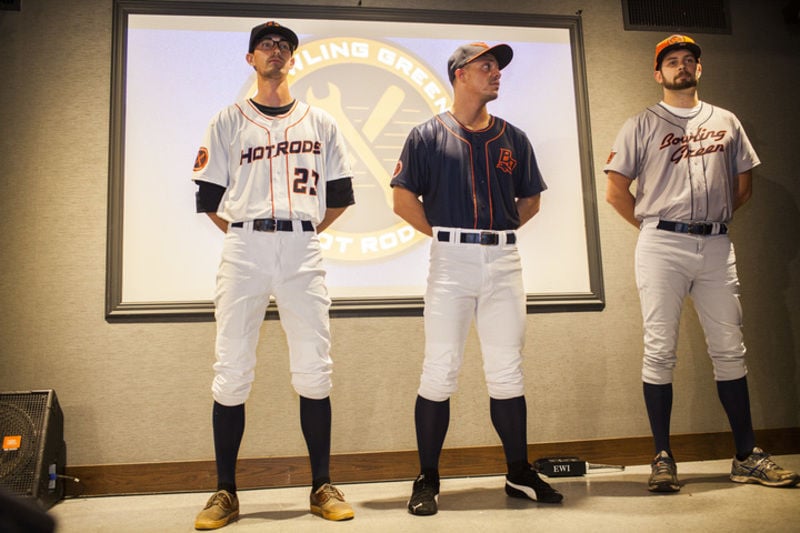 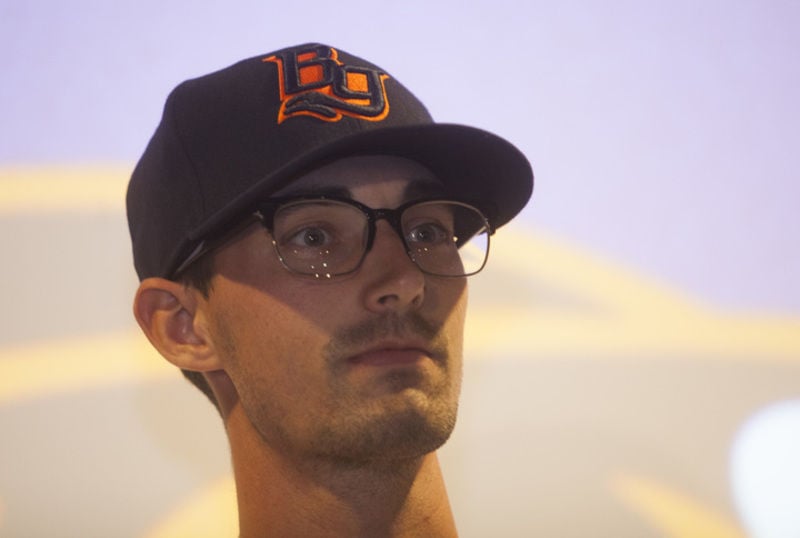 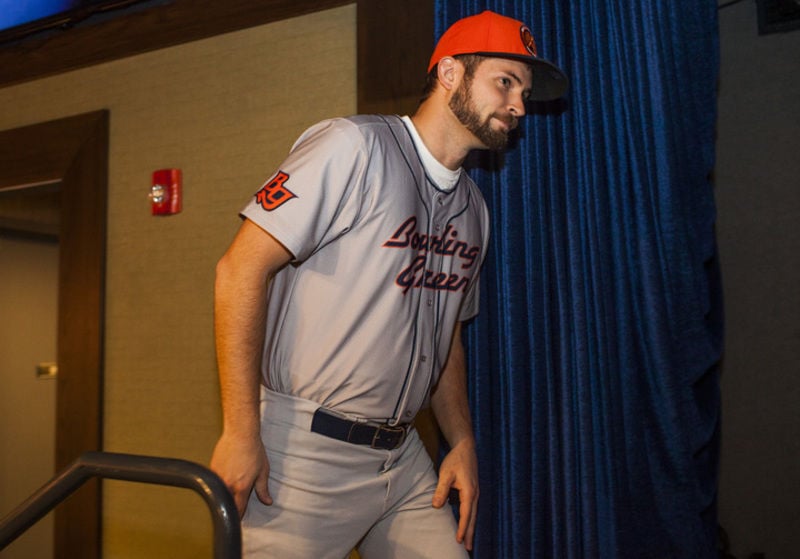 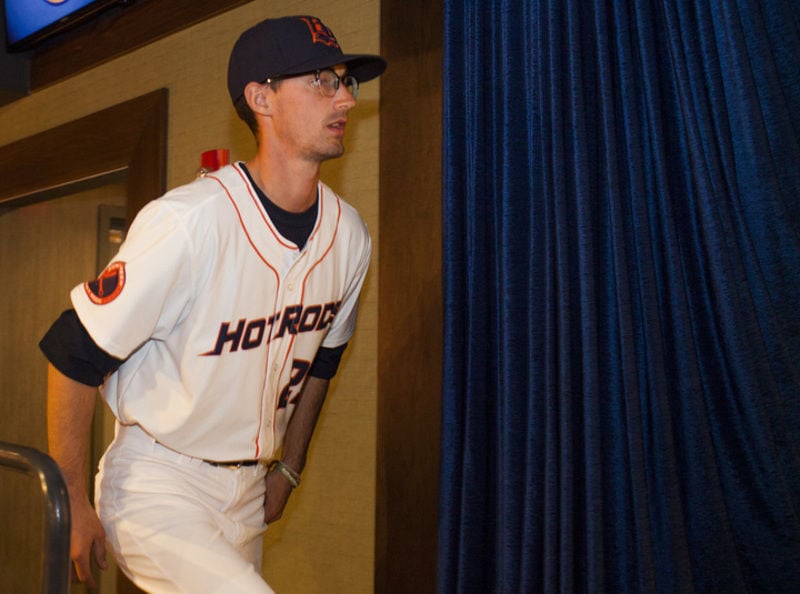 It's a new era for the Bowling Green Hot Rods, who launched a new look Thursday that includes new uniforms, color schemes and logos.

It's the first major overhaul for the Hot Rods since the team's name was introduced in October 2008.

Bowling Green Hot Rods general manager and chief operating officer Adam Nuse said the relaunch has been in the works for a year and a half and was initiated by owner Stuart Katzoff.

"We are really trying to create our own identity of being good, fun, family-oriented entertainment," Nuse said. "With that comes a new fresh logo. I think going two color schemes – as opposed to red, yellow, and black – will create excitement. Those three colors were kind of challenging from a merchandise standpoint. We are hopeful these two colors, we can do a lot more with."

The red, yellow and black color scheme has been replaced with a blue and orange color scheme – blue a nod to Kentucky being the Bluegrass State and orange chosen because it is a "modern color that has impacted the look of today's hot rods."

Some of the early incarnations included looking at navy and baby blue as a color scheme as a nod to the Bowling Green Hot Rods' Major League affiliate, the Tampa Bay Rays, as well as keeping red to tie in with Western Kentucky University.

The new look is expected to provide a boost for merchandise sales, which has leveled off since the franchise cracked the top 25 in Minor League Baseball in 2010.

Nuse said he thinks the BG logo will be a success among local fans, while the flaming baseball could have broader appeal.

"That is something that we are very passionate about and hopeful," Nuse said. "The (Class A Advanced Lake Elsinore (Calif.) Storm) is a great example. They created a new logo and all of a sudden it went all across the world. China and Japan were buying them like crazy. Hopefully we can come up with a logo that will be something that everybody across the country will start looking to buy."

The Hot Rods will open the season April 7 when they host the Dayton Dragons.