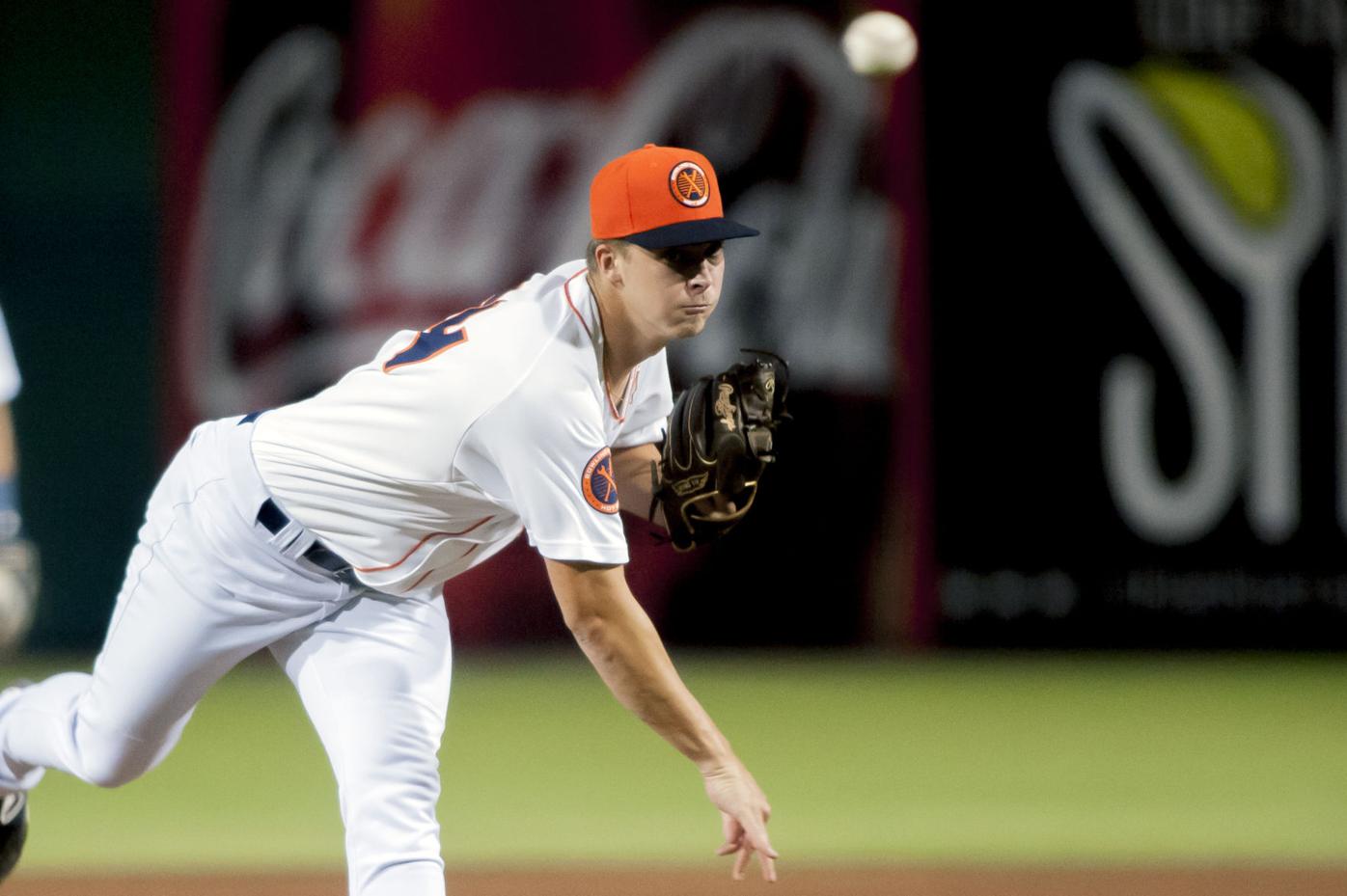 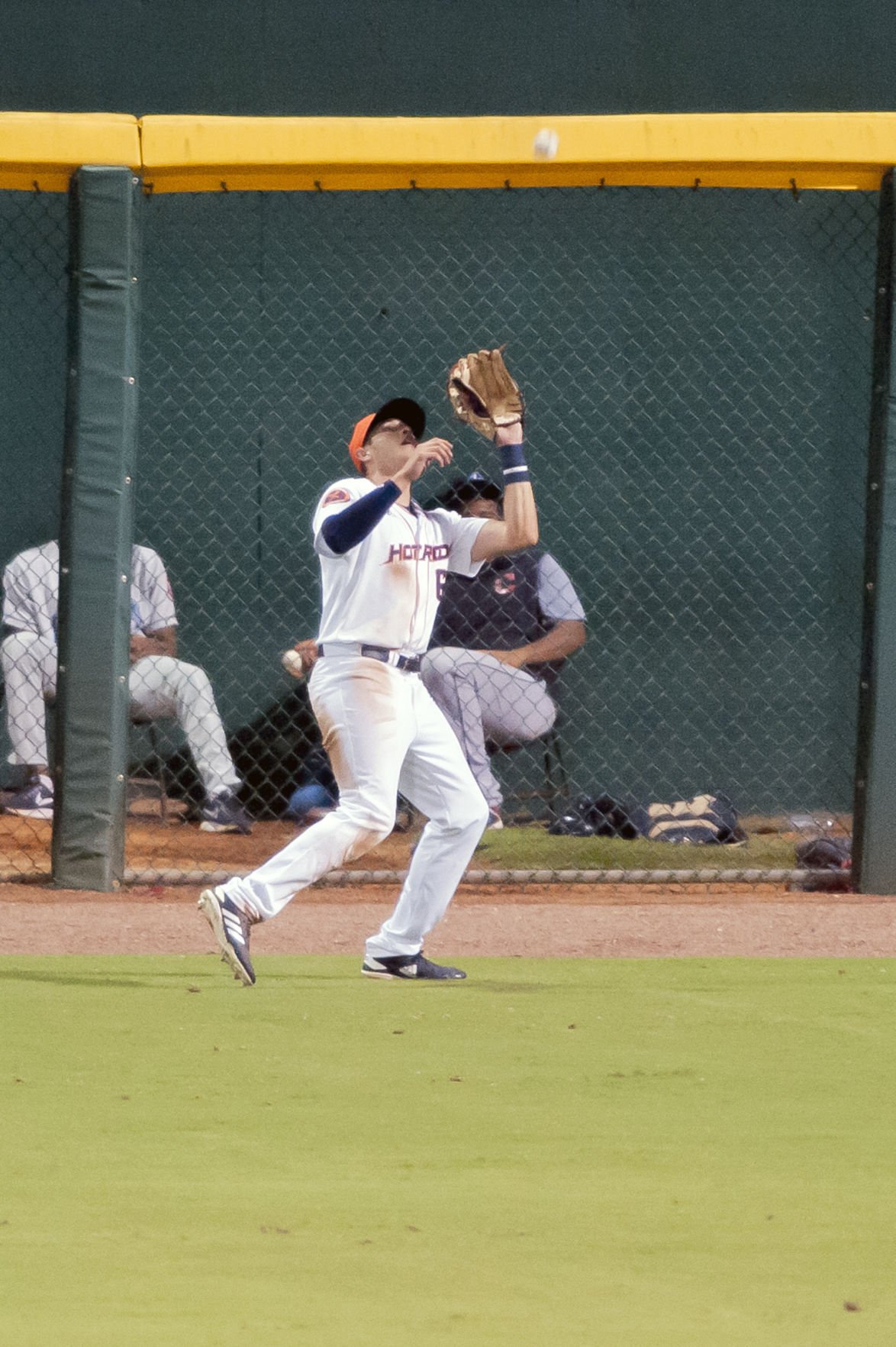 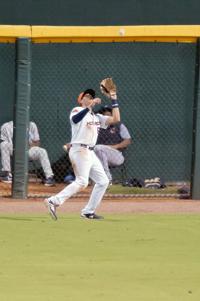 The Bowling Green Hot Rods are preparing for the 2021 season.

When it will start and how it will look continues to be a work in progress.

Following last month’s invite by Major League Baseball to be one of 120 franchises to have affiliated baseball, the Hot Rods’ relationship with the Tampa Bay Rays will continue with BG going from a Low A affiliate to a High A affiliate. According to Hot Rods Chief Operating Officer and General Manager Eric Leach, Bowling Green received its documentation from MLB earlier this week. Leach said now that they have received the documentation they are anticipating getting a schedule sometime next month.

“It gives us something to look forward to – as a staff and as a community,” Leach said. “Hot Rods baseball is going to be returning. It might be in a reduced capacity format to start with and then, depending on how the vaccines and COVID goes over the summer, we definitely anticipate capacity being increased. Just to get back to some sort of normalcy, and I know Hot Rods baseball is such a fabric of the community, I know so many people are looking forward to it.”

Leach said there is no definitive indication on when the season will start, but he is hearing it will probably start sometime in May with discussion to extend the season about three weeks to the end of September.

Without vaccines for players, spring training will likely consist of MLB and Triple A rosters at first, with Double A and Single A’s spring trainings taking place when the other teams leave to begin their respective seasons.

If vaccines are available it could be a normal start, but Leach said he thinks that is a little bit of a long-shot.

“The moving parts with that is Major League Baseball is trying to figure out leagues and divisions and is everybody going to sign in,” Leach said. “Then there is COVID – how rapidly can vaccines get put out there?”

Regardless of when the Hot Rods’ season begins, Leach said they still anticipate having high school games as well as the annual WKU vs. Kentucky college baseball game.

When the Hot Rods start is one unknown, the other is who they will play. Baseball America has speculated that the Hot Rods will not be in the Midwest League and will instead be part of a new league designed by MLB that includes Asheville (N.C.) and Rome (Ga.), but Leach said nothing has been finalized yet.

“You are going to see a very different schedule for 2021, no matter what league we are in. You are probably going to see us play closer opponents and play them a lot more just to reduce the time on buses and reduce the amount of travel in between cities on road trips.”

If the Hot Rods return to the Midwest League, they are tentatively slated to host the All-Star Game after the 2020 game was postponed due to the pandemic.

Leach said the status of that is very much in limbo.

“That is one item that hasn’t even come up in discussions yet because of all the variables,” Leach said. “I would venture to guess that will be one of the last pieces of the puzzle as we start to figure out schedules and everything that gets played in.

“I hate it because we had put so much effort into that event before the 2020 season got postponed. I hate it for my staff and for all my great sponsors who signed up to be a part of it.”

Another pre-pandemic scheduling item that has been scrapped is the annual exhibition game with the Lexington Legends, which was supposed to begin in 2020. Lexington was not invited by MLB and no longer has an affiliated team.

“I absolutely hate to see it,” Leach said. “I helped start that franchise back in 2000. I was part of their inaugural staff and spent four years in Lexington with the Legends. When they didn’t get invited, it definitely hurt. The reality now is there are only two teams – Louisville and us – in Kentucky that are affiliated.

“Lexington is going to continue to have baseball. It’s going to be independent. I’m sad we never got to have that exhibition and I fought for years to have interleague play where we would play Lexington. To have that never come to fruition is disappointing.”{&end}