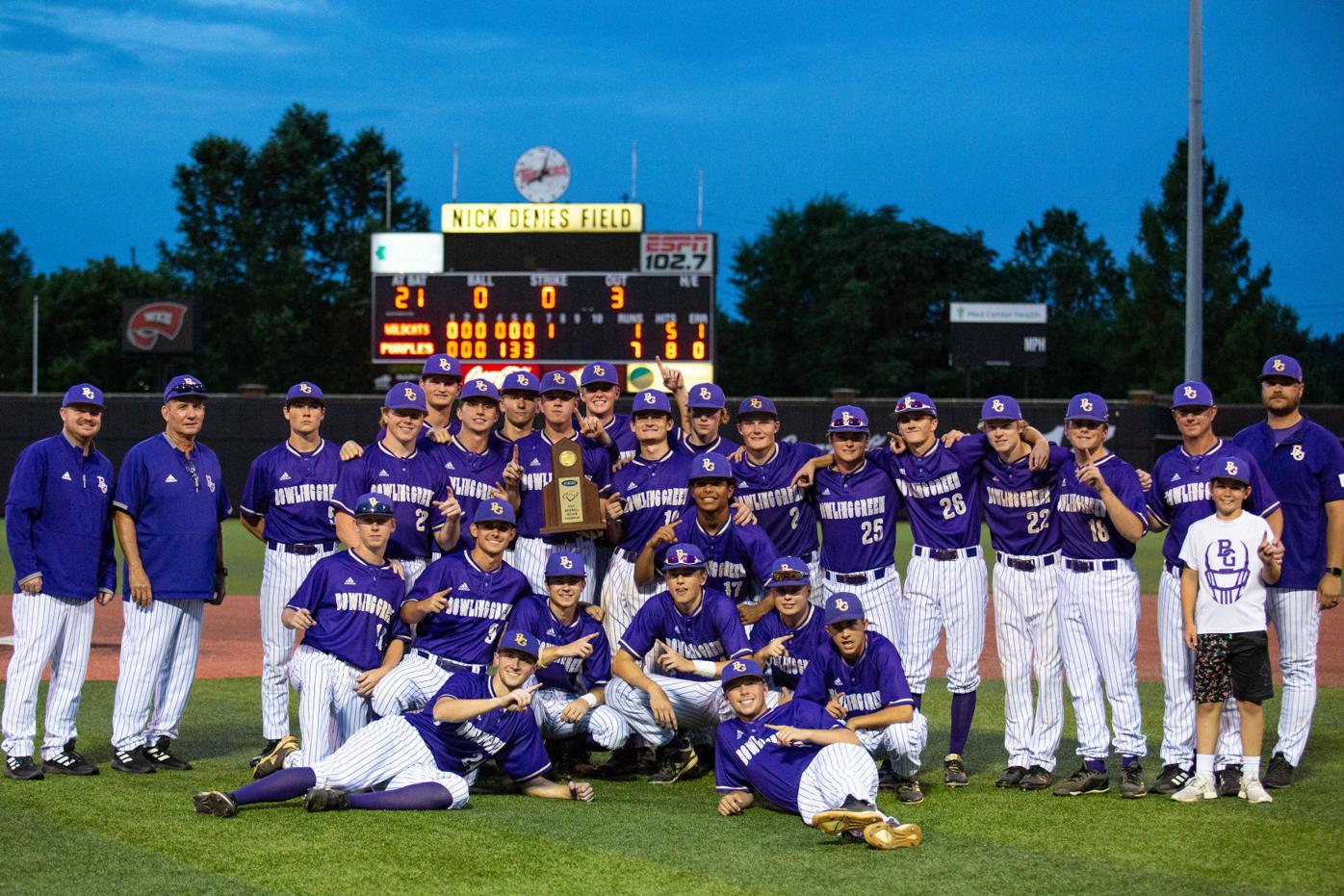 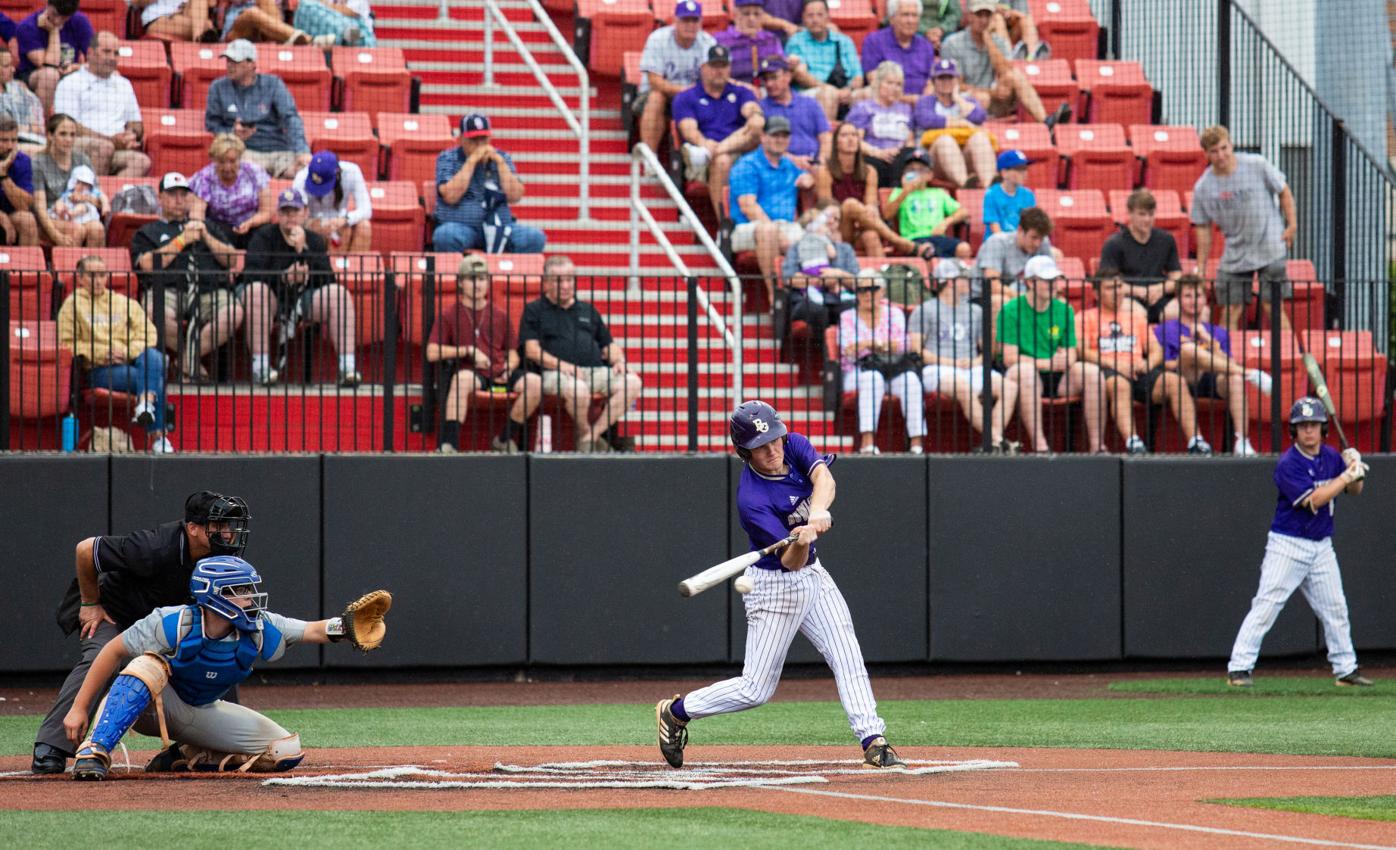 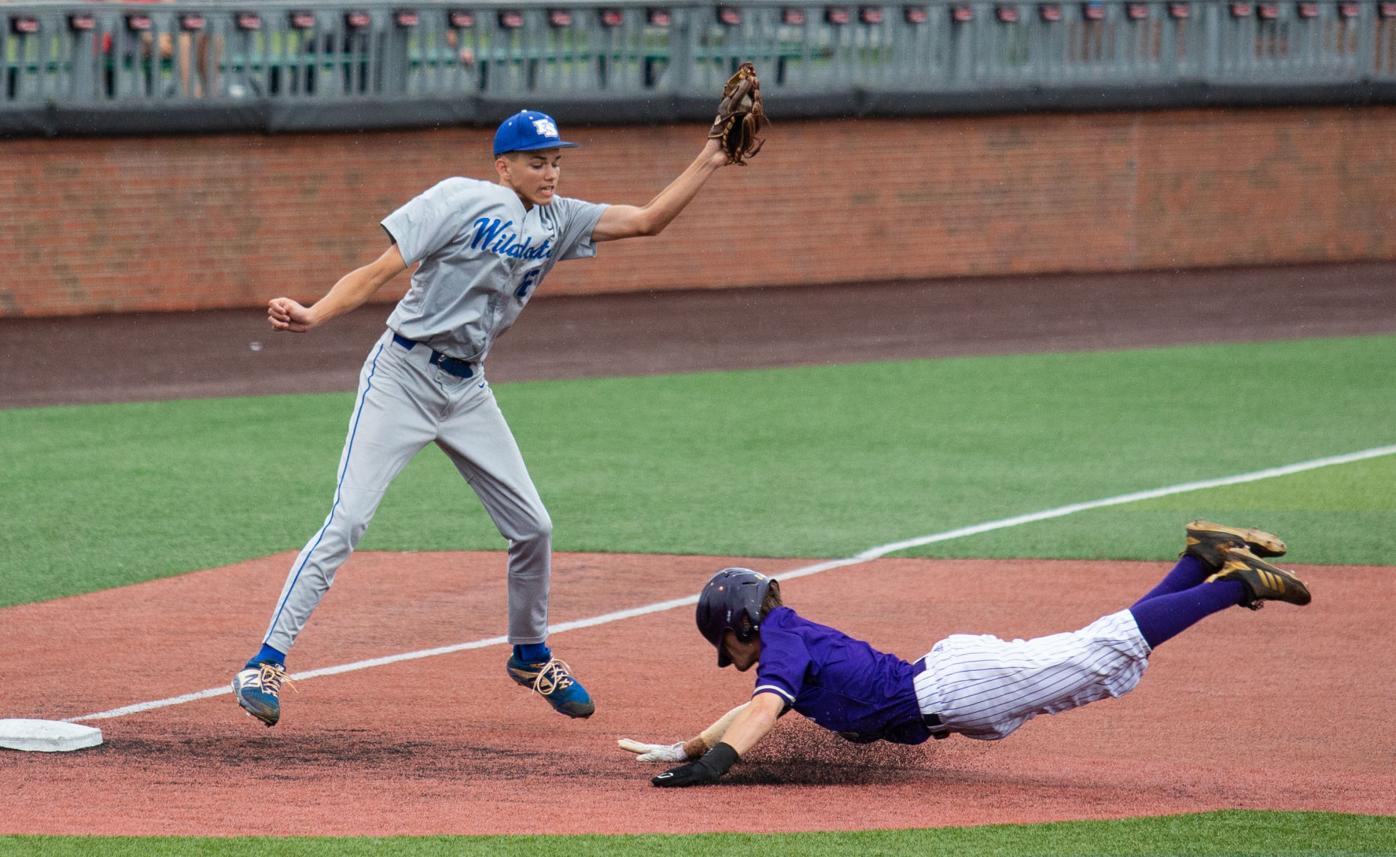 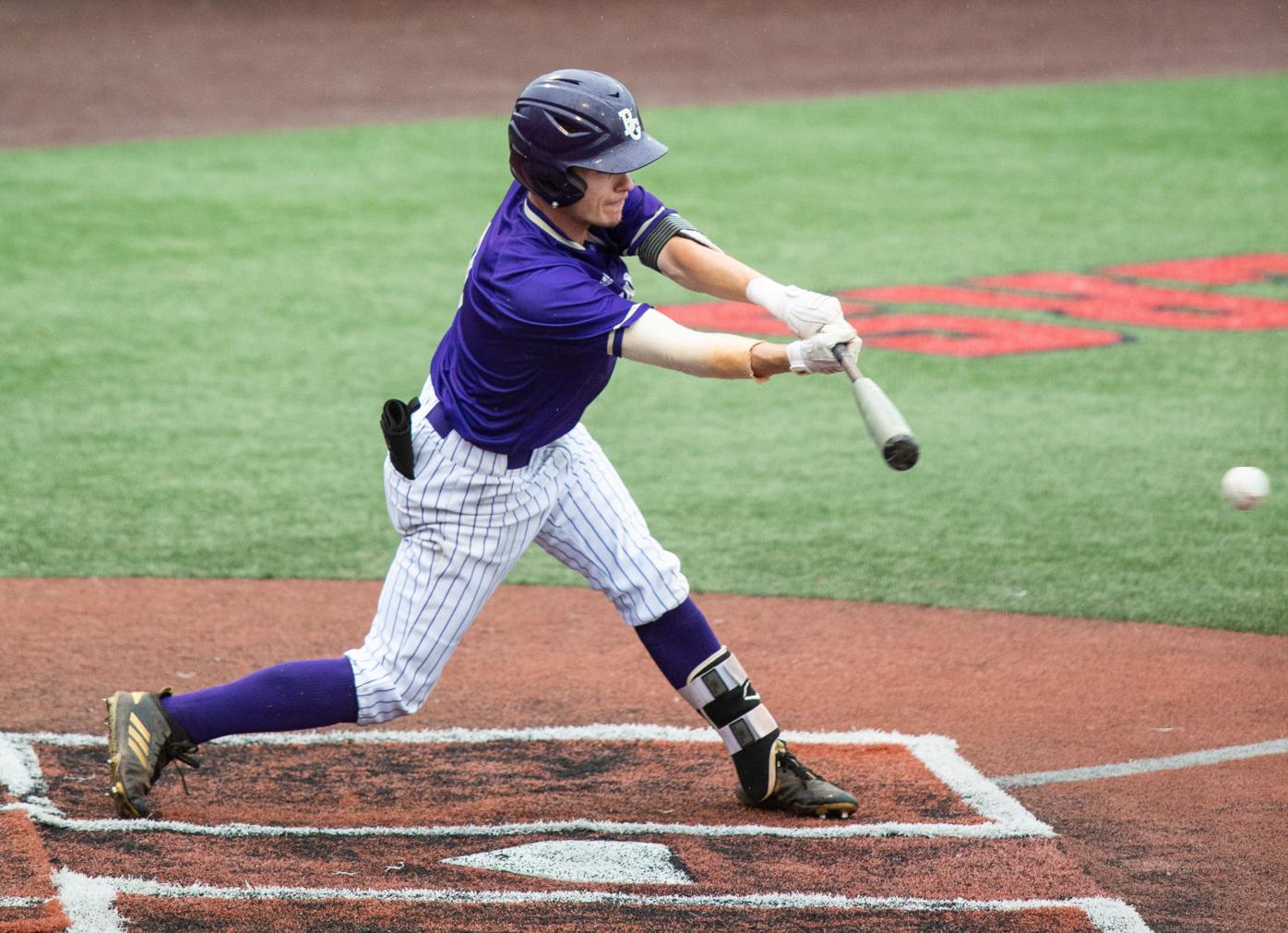 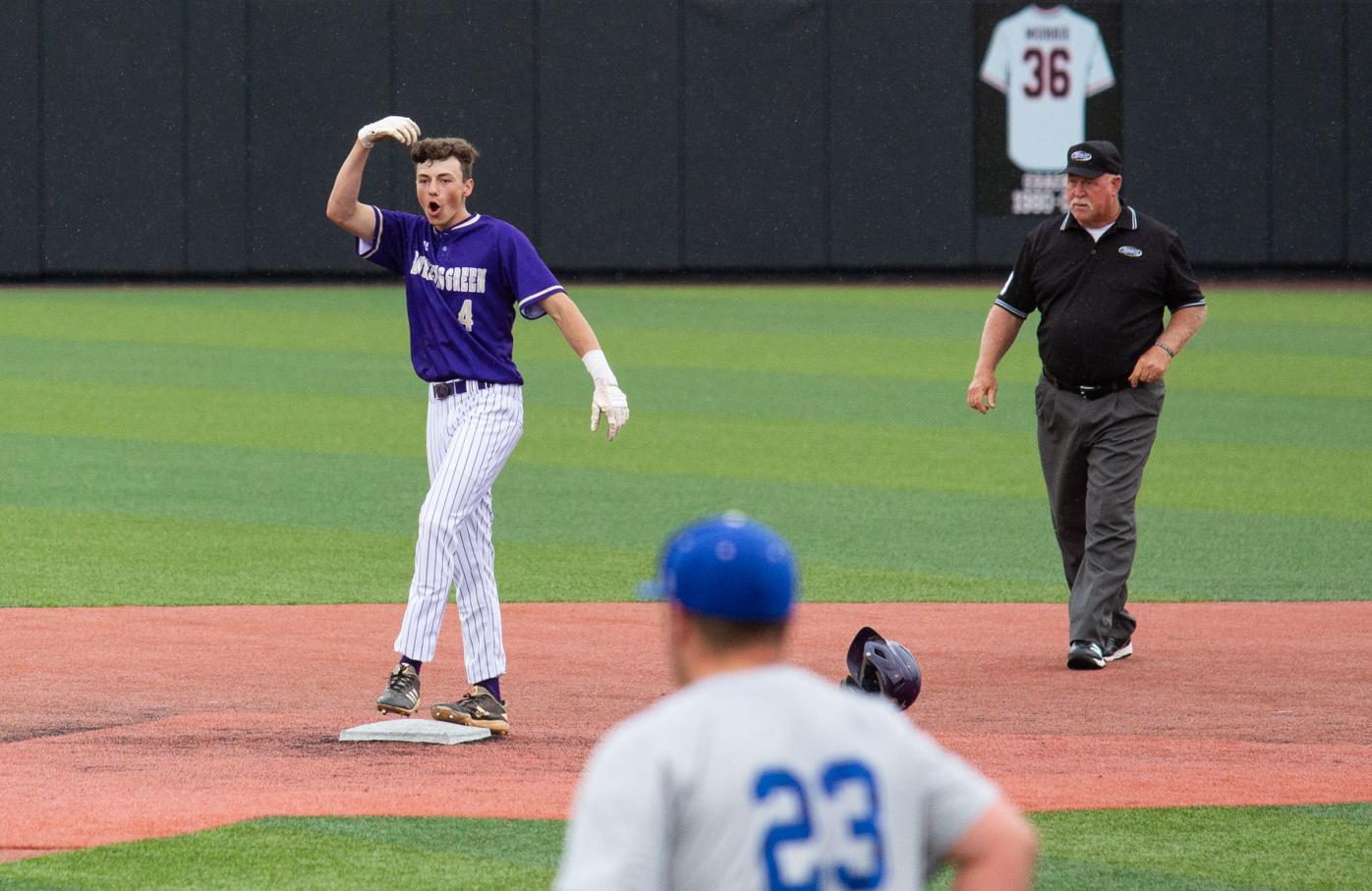 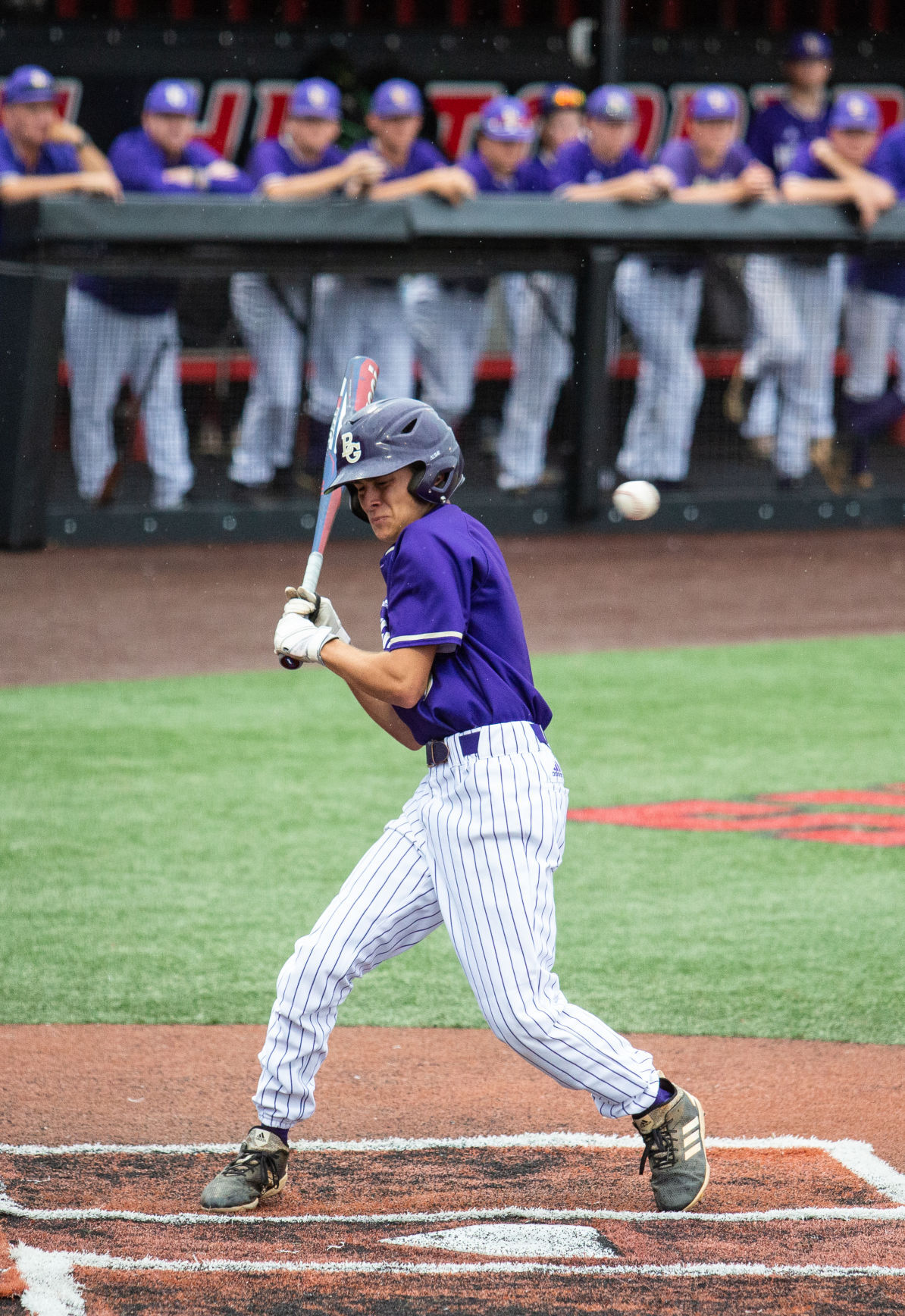 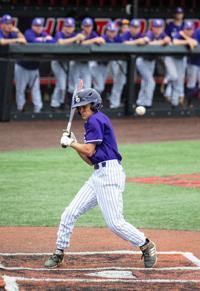 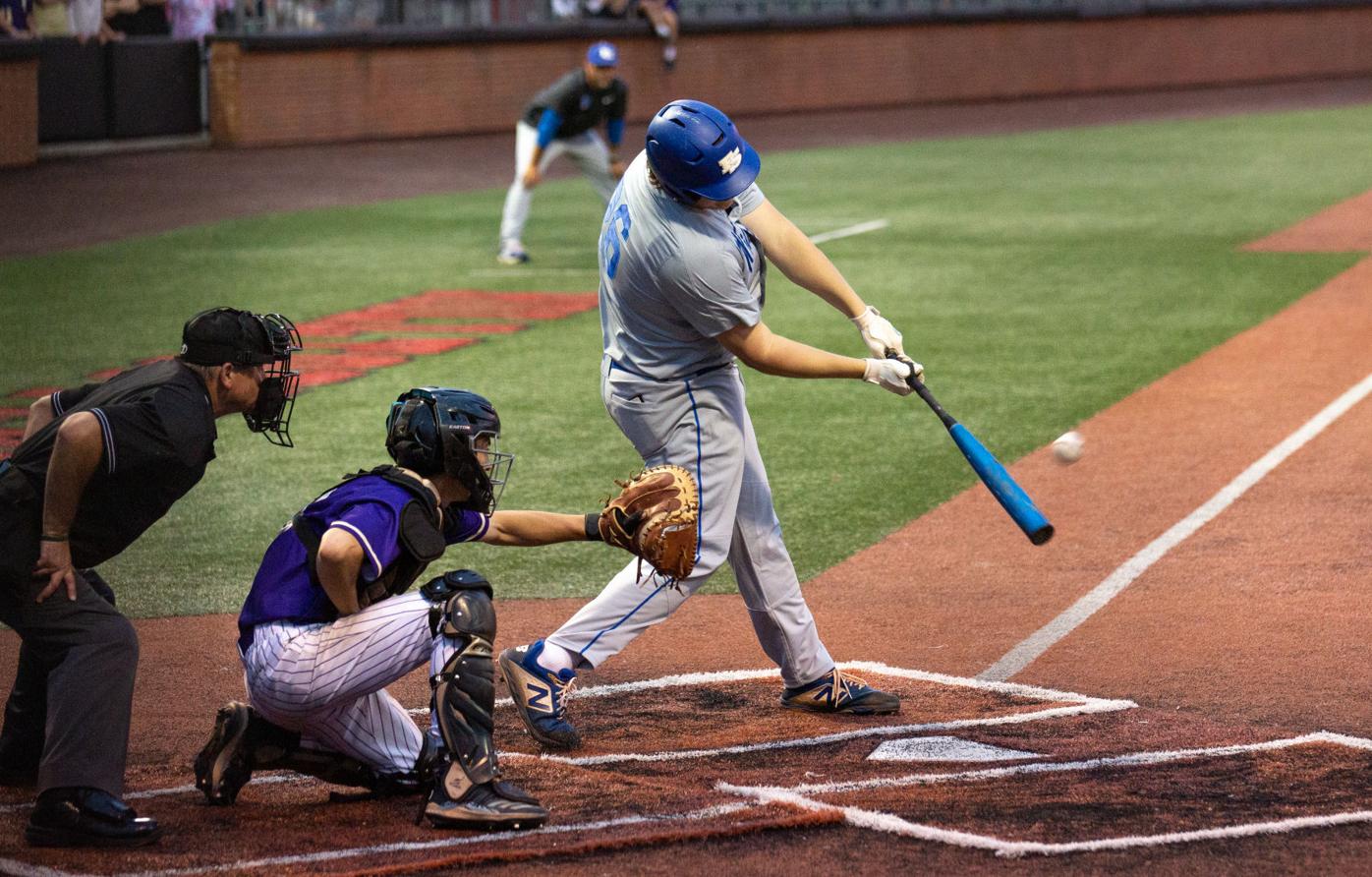 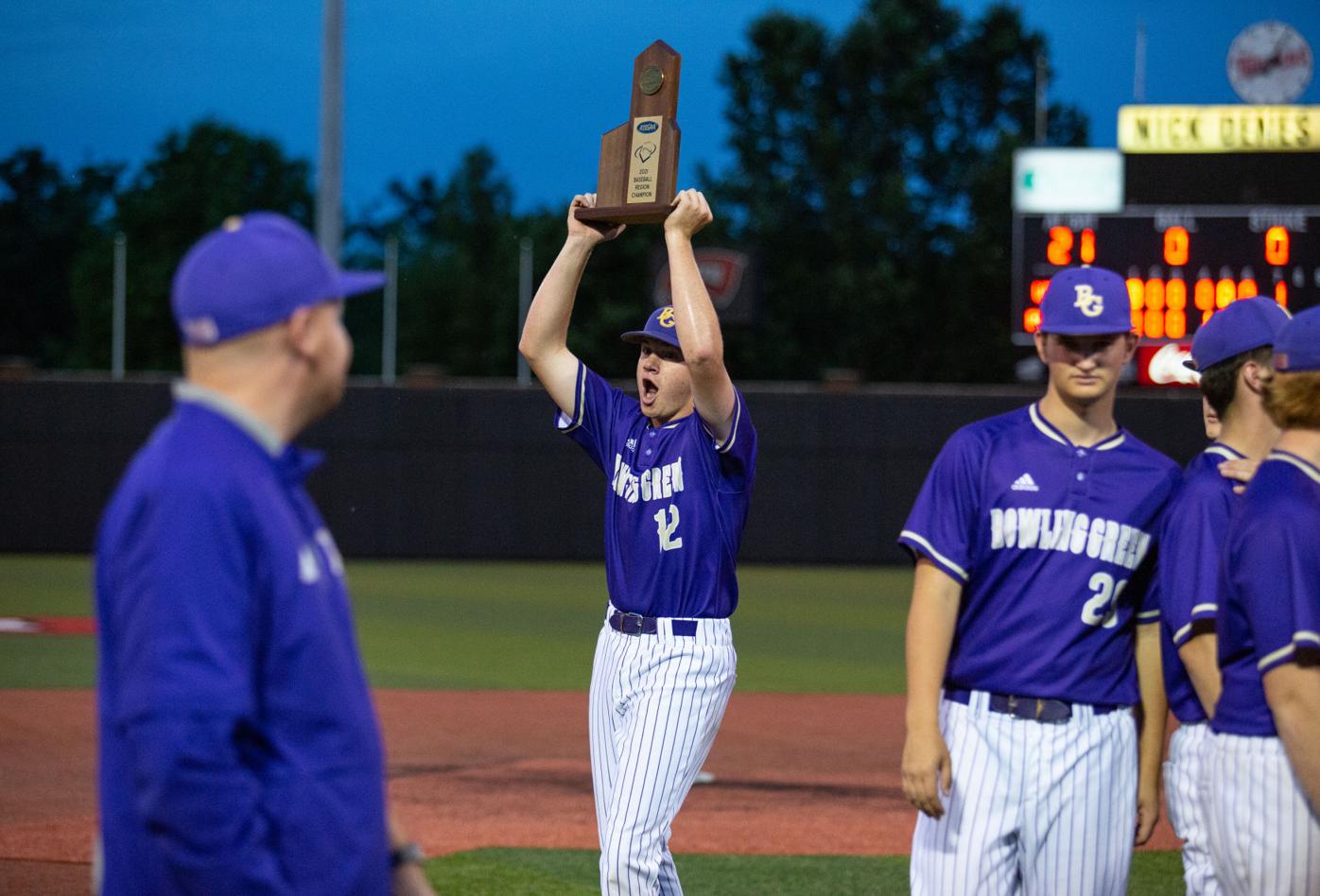 The Purples entered the season as the favorite to claim the title, and finished off the feat with a 7-1 victory over Franklin-Simpson on Tuesday at Western Kentucky University’s Nick Denes Field.

“It’s a very competitive region and to go wire-to-wire is really tough in baseball,” Bowling Green coach Nathan Isenberg said. “We came into 2020 with a bull’s-eye on our back, so we took everybody’s best shot, just like Franklin tonight. They’re as hot as anybody and they competed.

Bowling Green (34-5) last won the title in 2018. The Purples didn’t have a chance to regain the title in 2020 due to the COVID-19 pandemic, after falling to District 14 rival South Warren in the title game in 2019, but made the most of its opportunity this spring.

The Purples knew they had quality pitching and a potent lineup, and it showed throughout the regular season and into the tournament. Bowling Green lost just once all year to a fellow Region 4 team, but came back and beat that same team – Glasgow – in the semifinals after run-ruling Clinton County in the opening round to reach Monday’s championship game.

Bowling Green ace and UAB signee Carson Myers pitched a complete game in the final, while the offense scraped across more than enough runs to bring home the championship trophy.

Myers gave up back-to-back singles to start the game, but settled in from there. His one run allowed came in the top of the seventh after Bowling Green already had a commanding lead. He finished with five hits allowed, a walk and a hit batter in seven innings while striking out seven.

“It feels great,” Myers said. “We did what we were supposed to do and we got the win in the end.”

Franklin-Simpson – without top two starting pitchers Dalton Fiveash and Dawson Owens because they started in the opening round and semifinals, respectively, to lead their team to the championship with victories over Warren East and Russell County – went with Cole Wix on the bump. Wix entered with the third-most innings pitched for the Wildcats, but hadn’t pitched in a month.

“We were just kind of waiting like the last few games to find that edge to kind of break through, man, and it just didn’t happen tonight,” Franklin-Simpson coach Matthew Wilhite said. “Cole did a heck of a job to keep us in the game. He hadn’t pitched in a month and he did all we asked for, we just couldn’t find a way to get one across.”

Wix started strong, allowing no runs and just two hits through three innings to keep Franklin-Simpson in the game, but Bowling Green scratched across its first run in the bottom of the fourth.

Patrick Forbes hit a one-out single as part of a 2-for-2 day with two intentional walks, and scored on a single from Campbell Bush to make it 1-0.

“It feels great just because we didn’t get to play last season,” Bush said. “This wasn’t just for us – this is for all those seniors that played our junior years, so it was great to just go out here and get a win.”

Bowling Green added three runs in each of the next two innings to pull away. In the fifth, Eli Burwash scored on a wild pitch, Myers hit a sacrifice fly and Forbes scored on a passed ball to make it 4-0.

Wix was replaced after 4.2 innings, having allowed seven hits, three walks and a hit batter. He had two strikeouts. Taylor Lowhorn, Ben Banton and John West combined to pitch the final 1.2 innings for Franklin-Simpson, but the Wildcats had run out of gas.

The Purples took advantage of five walks in the sixth to add three runs to their total to make it 7-0.

“I think our guys really relaxed (after the first run). They started off uptight, especially the first couple of innings, and I knew once we get one across they would relax and they did,” Isenberg said. “I can’t say enough about these guys. It’s almost like they’re professionals the way they go about it and handle their business. It’s been pretty easy to coach with this group of coaches and these guys.”

Franklin-Simpson got on the board in the seventh when Ben Banton grounded into a fielder’s choice, before Bowling Green closed out the 7-1 victory.

Bowling Green will next face McCracken County in a semi-state game scheduled for 4:30 p.m. Saturday at Nick Denes Field.{&end}

The Bowling Green Purples won 7-1 over the Franklin-Simpson Wildcats at WKU's Nick Denes Field in the Region 4 championship game on Tuesday, J…