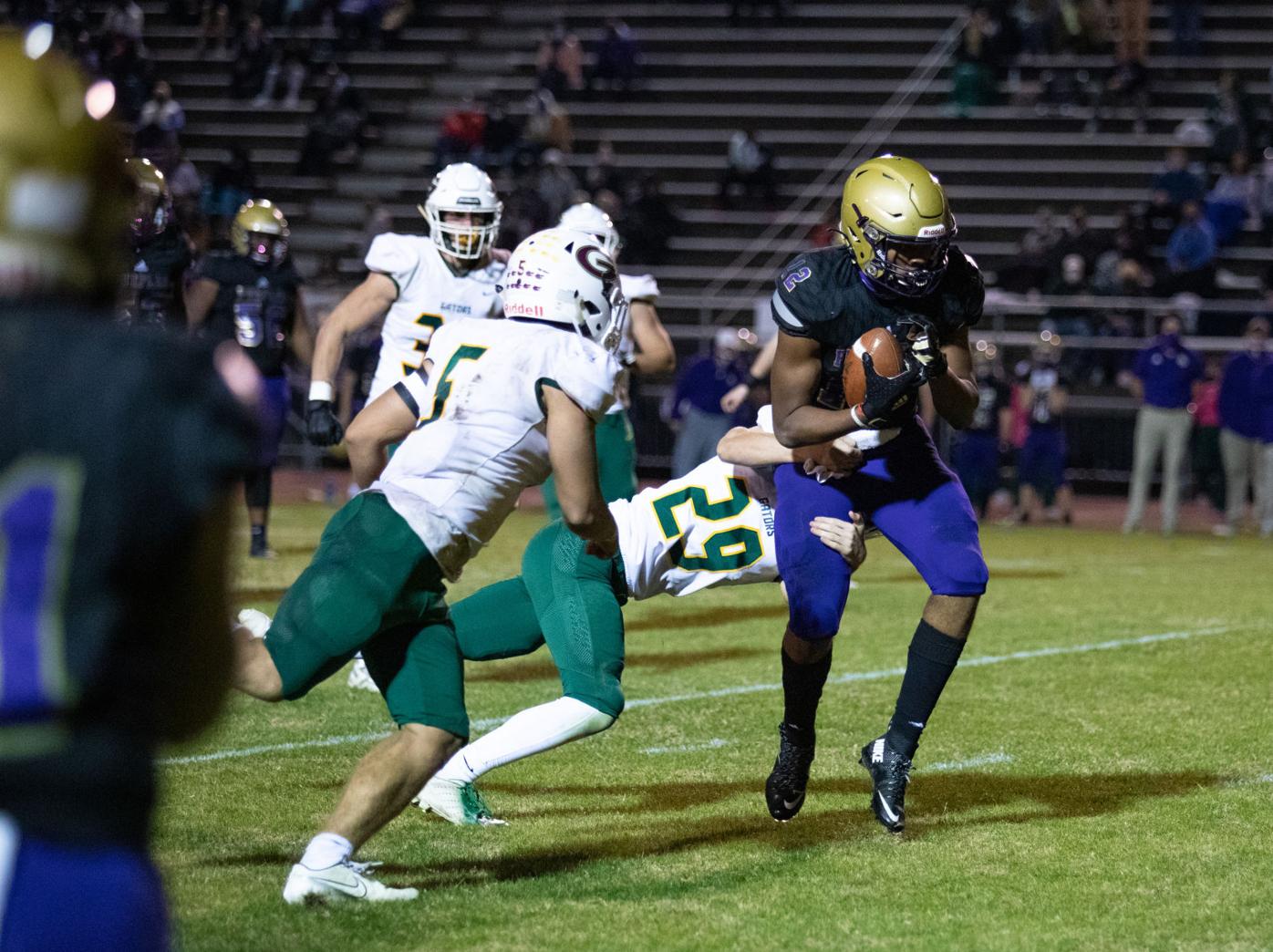 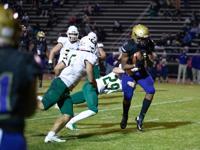 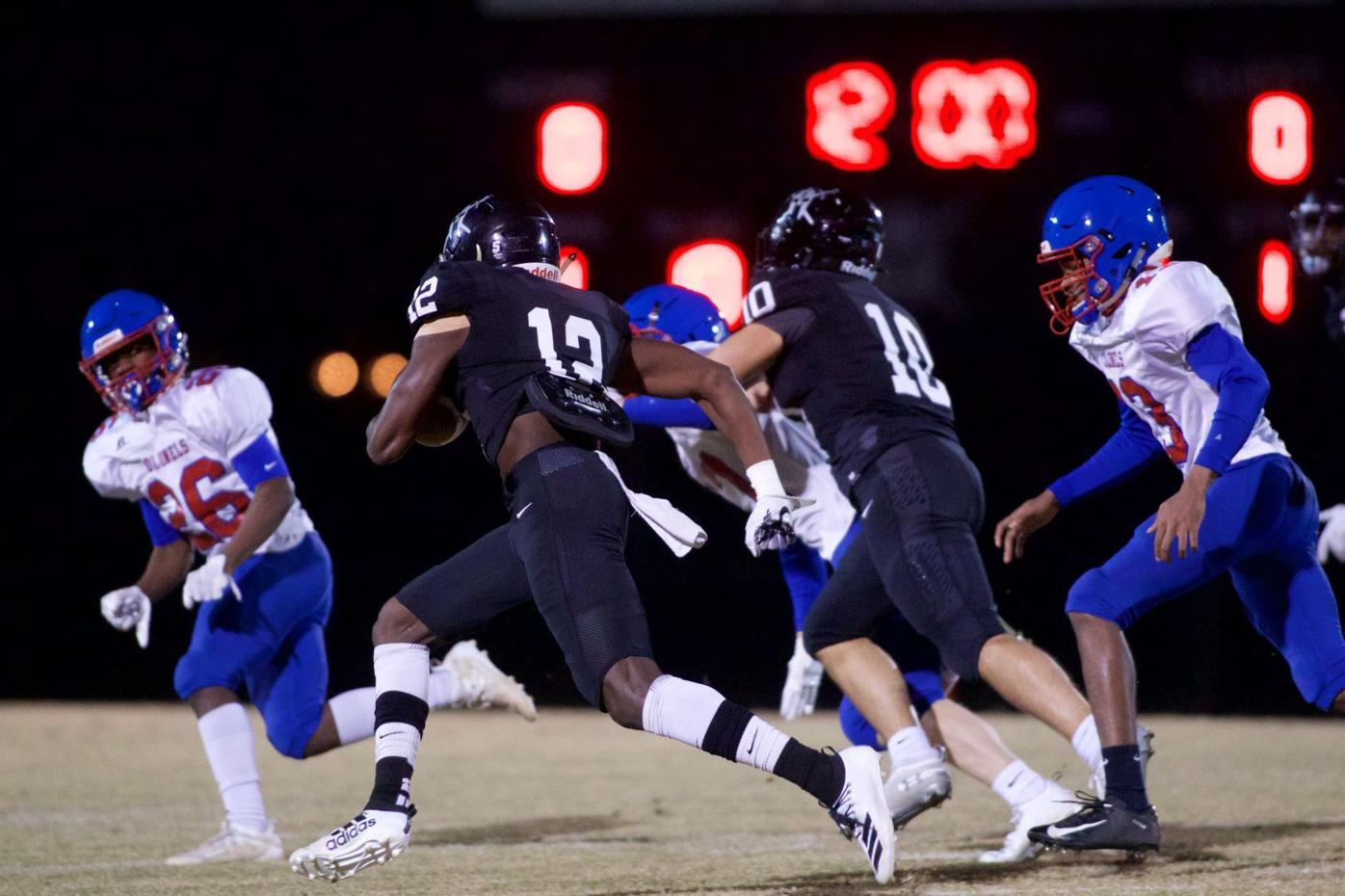 “It’s a great day,” Dingle said. “I’m very excited. I’m just ecstatic about it. It is a blessing.”

His offers included Arkansas and Appalachian State, but Dingle said he chose Kentucky because it felt like the right fit.

“Everything lined up for me – academics and the coaching,” Dingle said. “It felt like home. It’s a big weight off my shoulders. I feel great about my decision. I am just ready to get to work.”

The 6-foot-4, 230-pound Dingle is a four-star prospect, according to ESPN.com.

Dingle leads the Purples with 36 catches for 473 yards with two touchdowns.

His signing came on the same day that Kentucky announced his older brother, Justice Dingle, would be transferring from Georgia Tech to play for the Wildcats.

“It’s amazing that I am going to be on the field with my brother again,” Dingle said. “It’s a special thing.”

And while Dingle’s collegiate future was locked up Wednesday, he still has one chapter left with Bowling Green – Saturday’s Class 5A state title game against Owensboro, which will take place at his future home, Kroger Field in Lexington.

“I would have never thought that would happen,” Dingle said. “Now that it is, it is just a blessing to be able to end on the field that is going to be my home.”

“It was very exciting, especially how big the school is,” Dunn said. “It’s always been a school that I wanted to go to. Having my family there, even my mom who came all the way from Atlanta to support me (was special).”

Dunn is also a four-star prospect, according to ESPN.com. He drew interest from a slew of Division I programs including Alabama, Florida, Michigan, Kentucky, Louisville and Western Kentucky but ultimately chose the Buckeyes.

“The previous season I was watching their defense and the secondary really stuck out to me,” Dunn said. “They had three first rounders last year on defense, so that is an automatic win. I thought I could be a part of that someday.”

Dunn was limited to four games this season due to injury, recording 11 tackles.

He plans to graduate early and head up to Columbus, Ohio, the week of Jan. 4.

“It’s been a wild time, especially this year,” Dunn said. “I am ready to move on to a new journey. It is very exciting for me and my family to experience this, especially going to college early. It’s something I look forward to.”