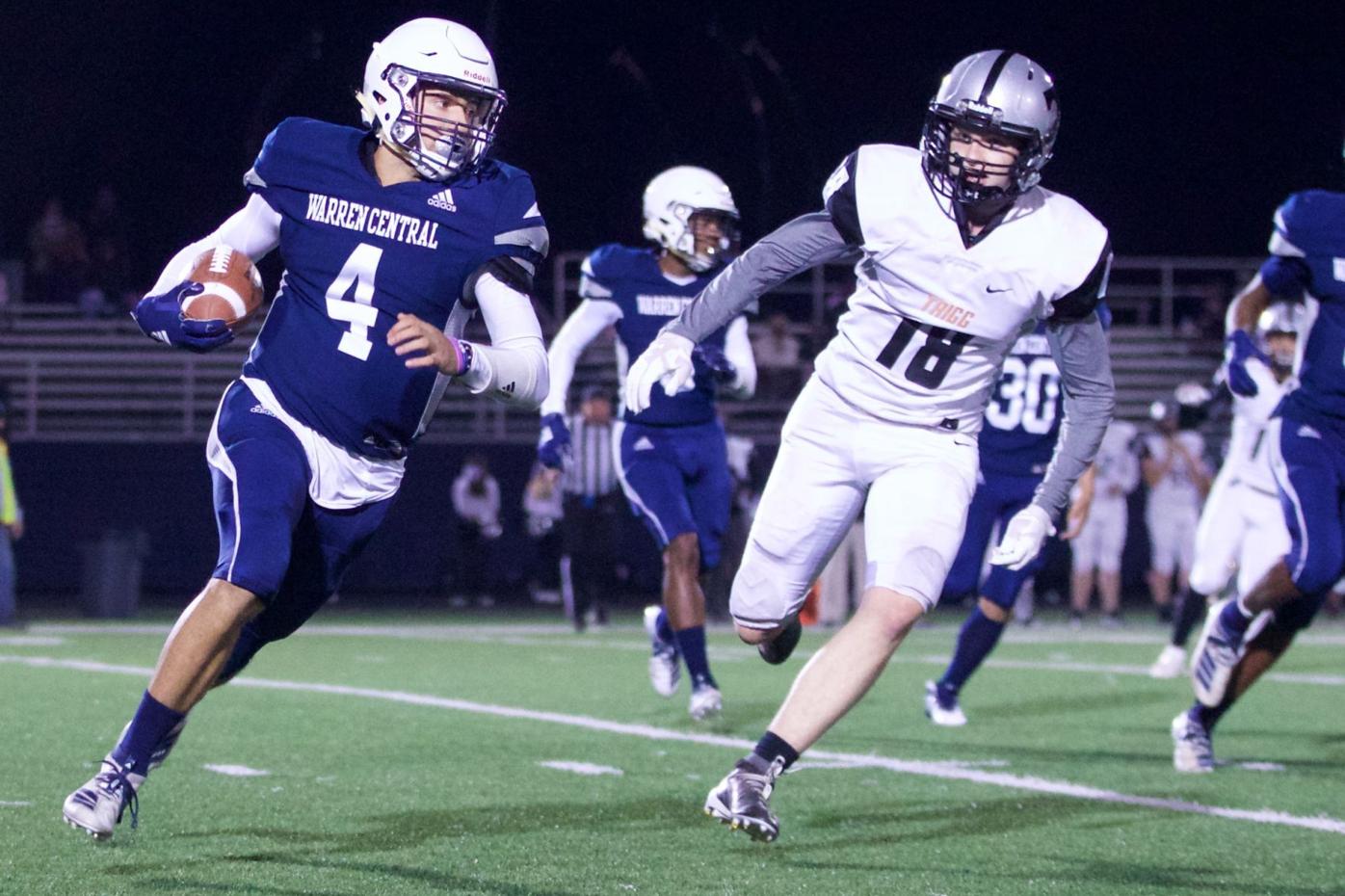 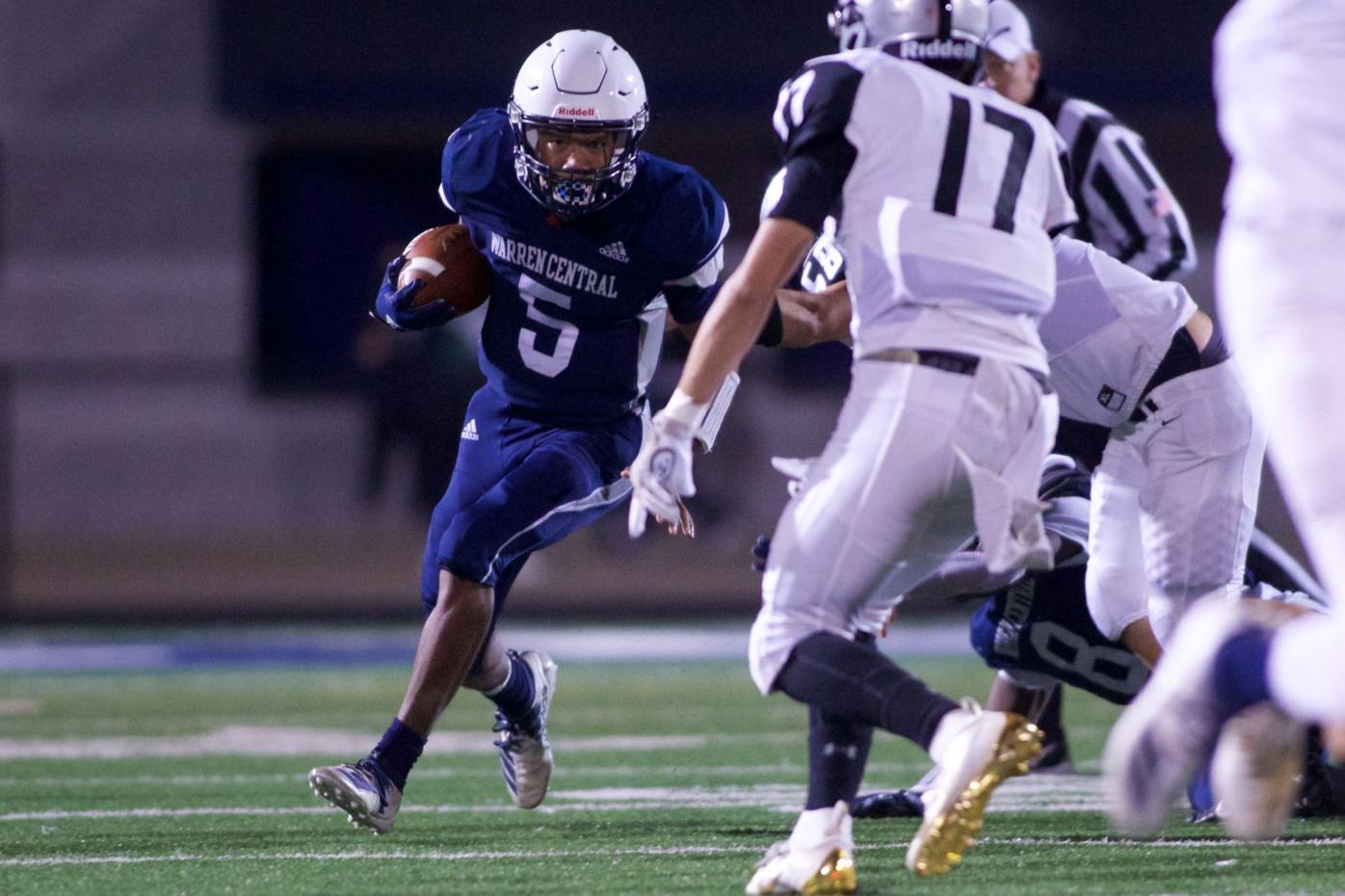 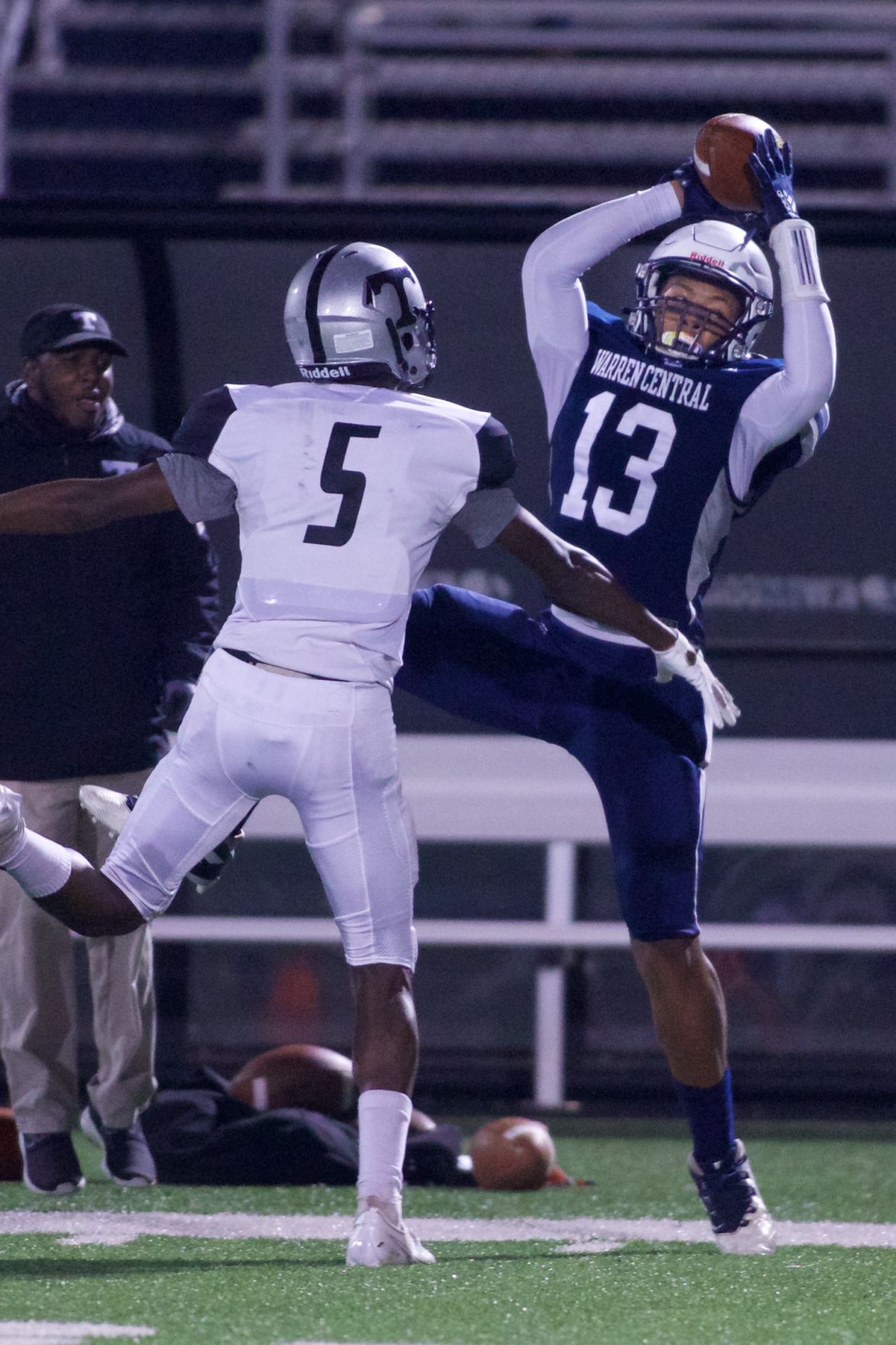 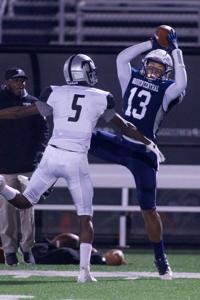 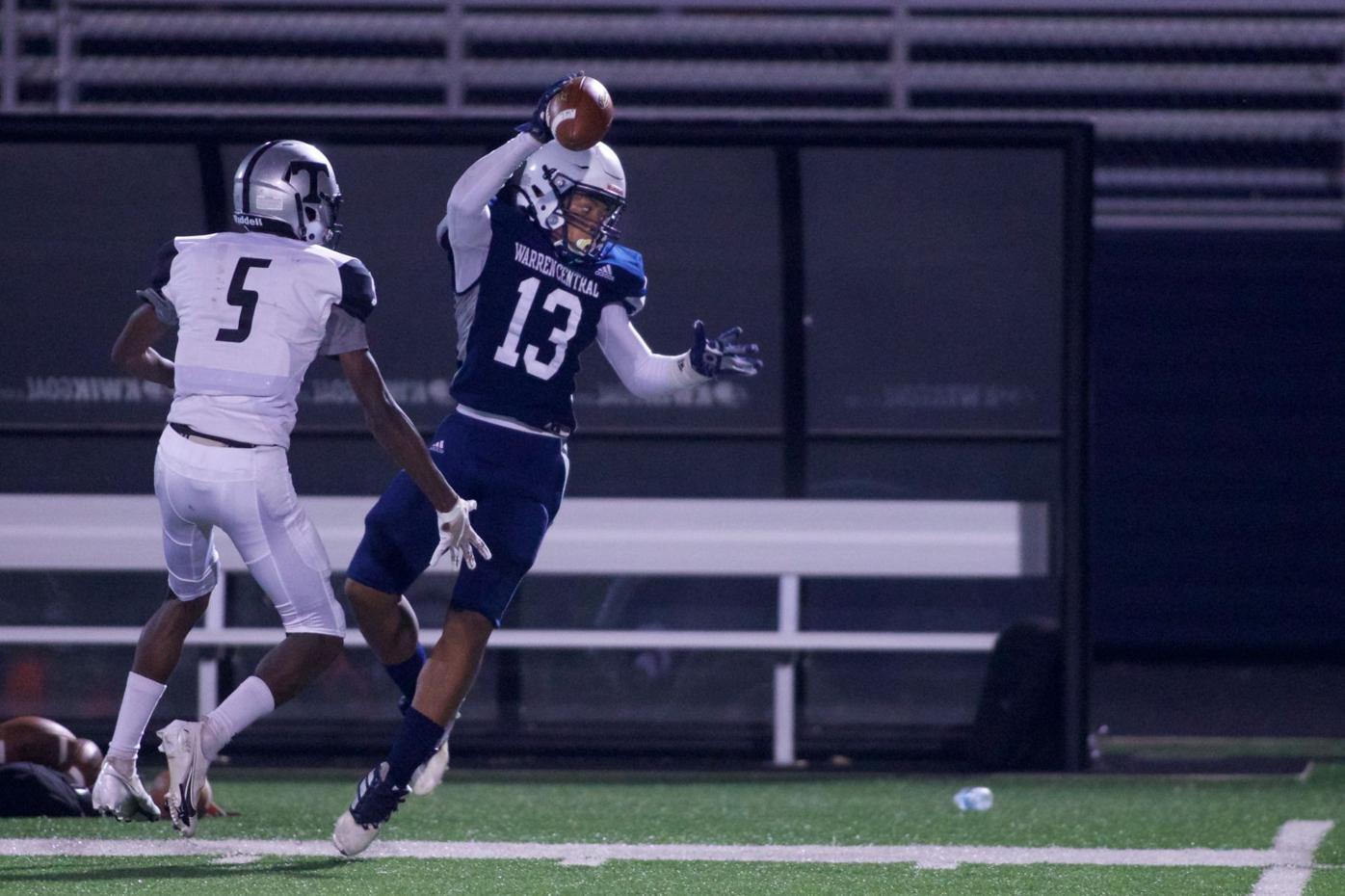 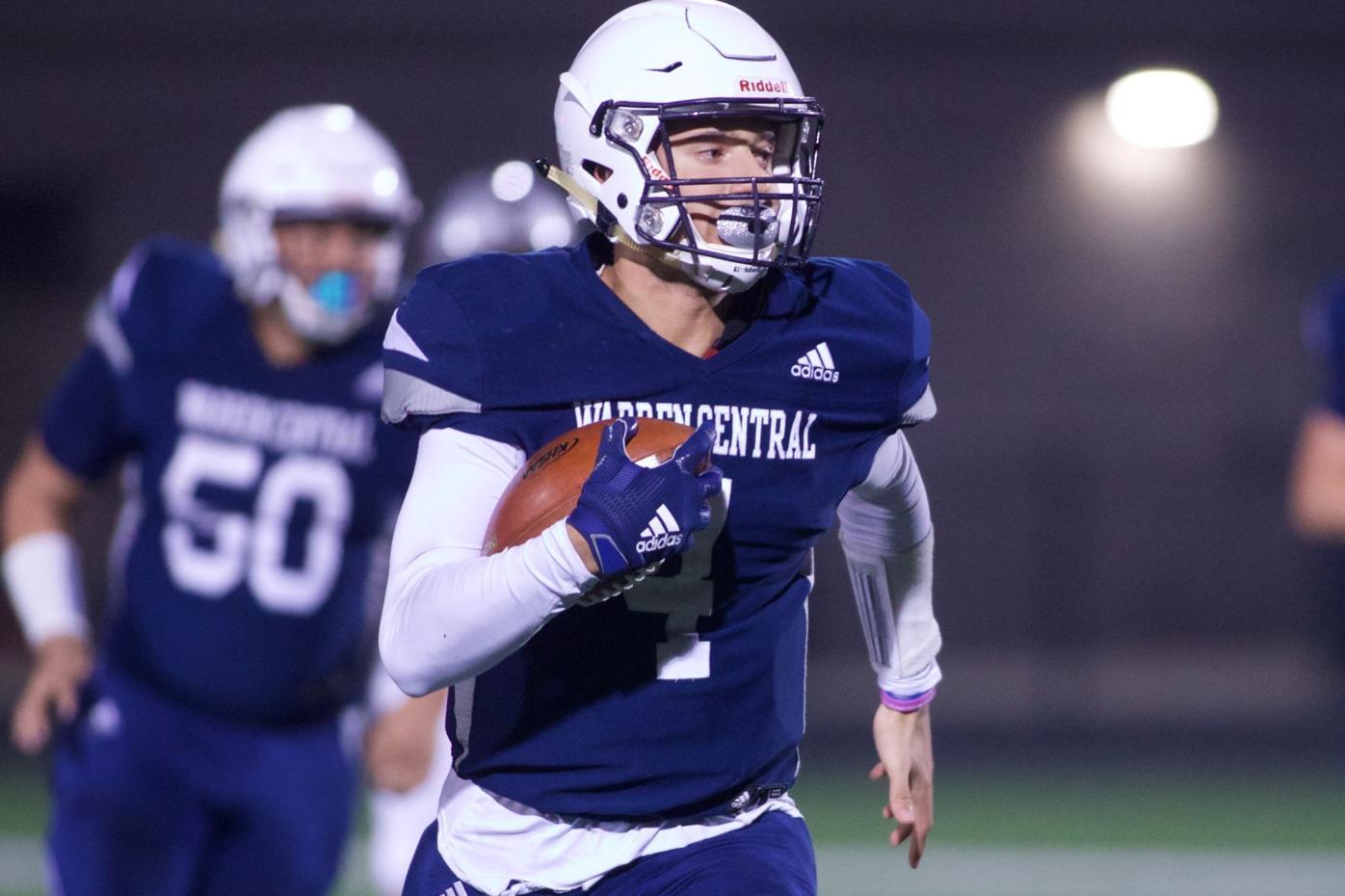 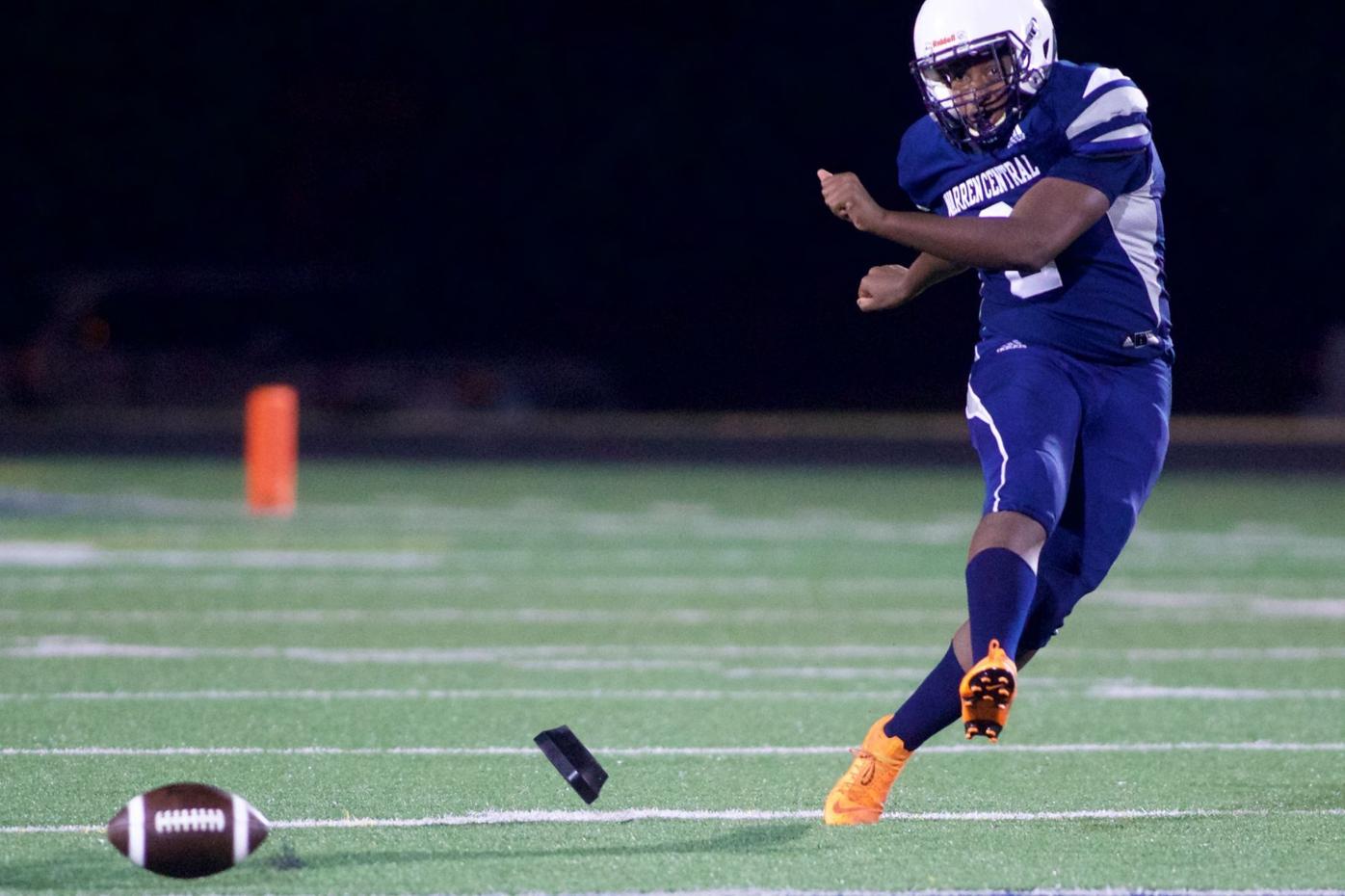 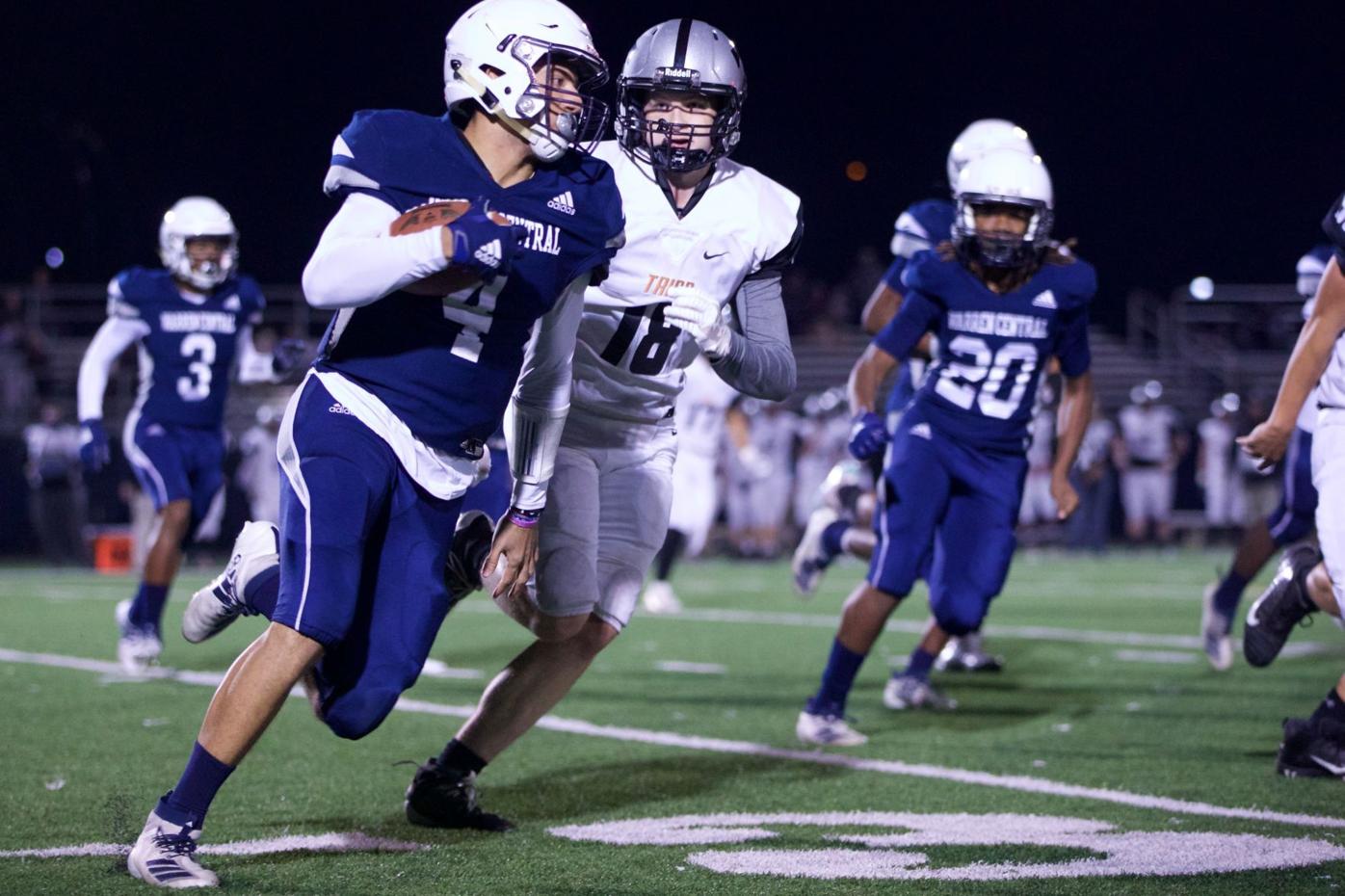 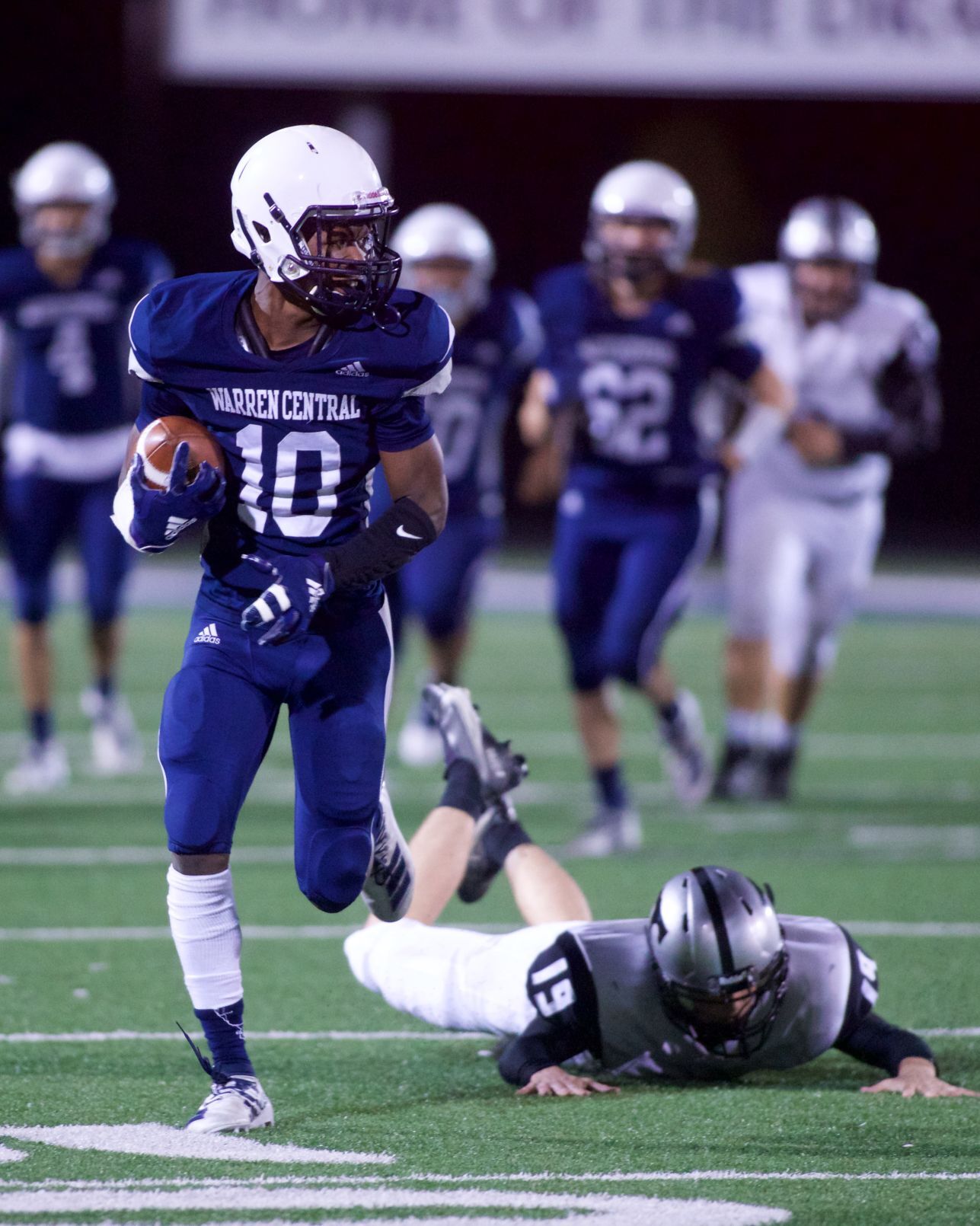 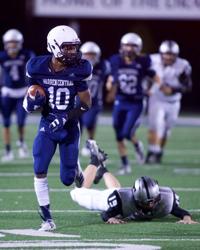 Warren Central will have to wait for another night for an opportunity to end a winless streak that stretches back five years.

Maybe that shot will come next season, maybe even in two weeks – although the Dragons didn’t make the Class 4A state playoffs this season, Warren Central and other non-playoff teams still have the option of scheduling one last game in the wake of the COVID-19 disruption to the season.

“I hope we do – I want to coach them one more week,” Fowler said of potentially scheduling one more regular-season game following his team’s 42-24 home loss to Trigg County on Friday night.

Warren Central (0-7) looked ready to break its long drought Friday against the Wildcats. The Dragons withstood an early two-touchdown deficit to take the lead, lost it almost immediately, then retook it and were in front entering the fourth quarter.

Trigg County (3-6) dashed those hopes in the final 12 minutes, erupting for three fourth-quarter touchdowns to turn what was a 24-21 deficit entering the period into a 42-24 victory that pushed the Dragons’ winless stretch to 52 straight games.

“We knew that we had our work cut out for us,” Wildcats coach Mark Peach said. “Warren Central certainly made some plays. I was just proud of our guys. We were up 14-0 on the punt and they were able to convert that, and that really swung the momentum back in their favor. But I challenged our guys at halftime and they came out in the second half and really played well.”

Trigg County opened the scoring with a Jaquellus Martin 5-yard touchdown run in the first quarter, then struck again on its next possession after forcing a turnover on downs. Martin rewarded his defense immediately on the first play of the ensuing drive by taking a reverse 34 yards for a touchdown that put his team up 14-0 with 7:07 left in the opening quarter.

The Dragons continued to struggle until late in the fourth quarter when quarterback Jace Carver hit Omari Glover for a big 23-yard pass on third down to extend a drive. Three plays later, Carver connected with TySeam Day on a 10-yard touchdown pass and then Carver ran in the two-point conversion.

Warren Central’s defense stiffened in the second quarter, holding the Wildcats out of the end zone long enough for the Dragons to put together another scoring drive. Day’s 13-yard touchdown run capped an eight-play, 59-yard drive and Carver again ran in the conversion to give his team a 16-14 lead with 1:51 left in the half.

Trigg County answered in three plays, as quarterback Jacob Wease hit Dakota Lockard for a 47-yard touchdown pass with just 28 seconds left in the half to put the Wildcats back up 21-16.

Warren Central retook the lead in the third quarter. Carver extended the drive with a 15-yard completion to Day on third and long, then again with a 25-yard completion to Demetrius Barnett on fourth-and-11. Carver capped the drive with a 1-yard touchdown run, with Day running in the two-point conversion to put his team ahead 27-24 with 4:34 left in the third.

It might have been even more. The Dragons forced Trigg to punt on its next possession, and partially blocked the kick to take over on the Wildcats’ 19. Warren Central turned it over on downs, and Trigg answered with a run-heavy 74-yard drive that ended with a 16-yard touchdown pass from Wease to Martin.

The Dragons had their own special teams trouble on their next drive, with another fumbled snap on a punt giving Trigg the ball at the Warren Central 16. Four plays later, Wease (8-of-17 passing for 94 yards, 3 TDs) found Lockard again for a 13-yard touchdown pass.

Warren Central’s next drive ended with an interception in the end zone with 5:32 left, and Trigg’s Kendric Adams (game-high 215 rushing yards) sealed it with a 34-yard touchdown run with just less than two minutes to play.

“Kenny’s been a really good runner for us,” Peach said. “I’m proud of our offensive line. We’ve got some really good football players in there – Cole Renfro, Tay Linton, Matt Ladd, Corbin Forrest and Andrew Hendricks. Those guys just did a tremendous job for us tonight.”

Martin also eclipsed 100 rushing yards with 107 for the Wildcats, who expect to face Paducah Tilghman in the opening round of the 3A state playoffs.

“We learned a lot tonight about ourselves tonight,” Fowler said. “I love these kids. They come to work every day and they fight. During this pandemic it’s been tough getting kids to practice, we’re in school two days a week. But no matter how tough things get, we’ve got to be tougher.

“We’ve come a million miles from game one. I’ve got three seniors and a small junior class, and I’ve got all freshmen and sophomores. We’re going to learn and we’re going to fight, and it’s going to be a different thing.”