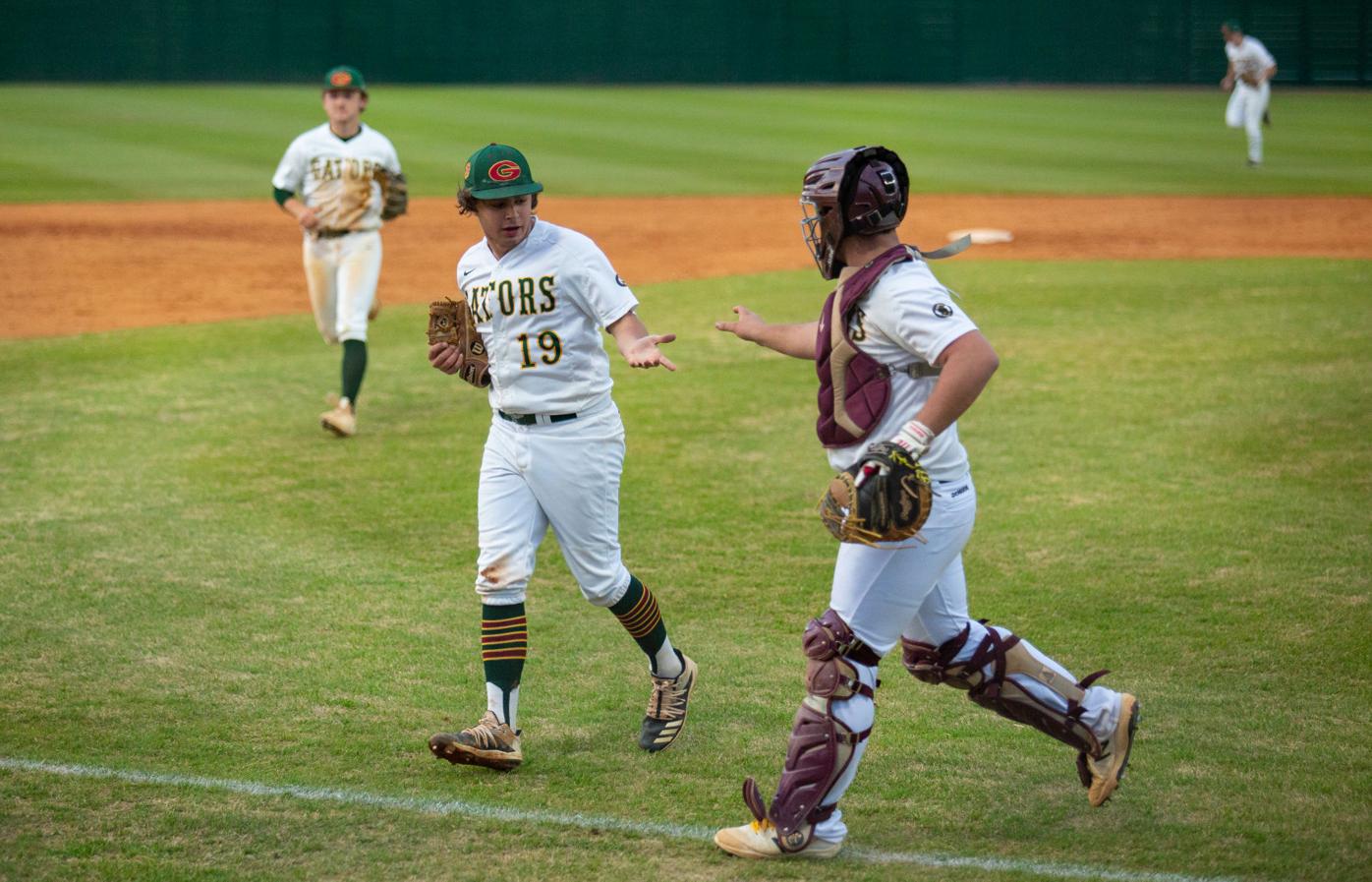 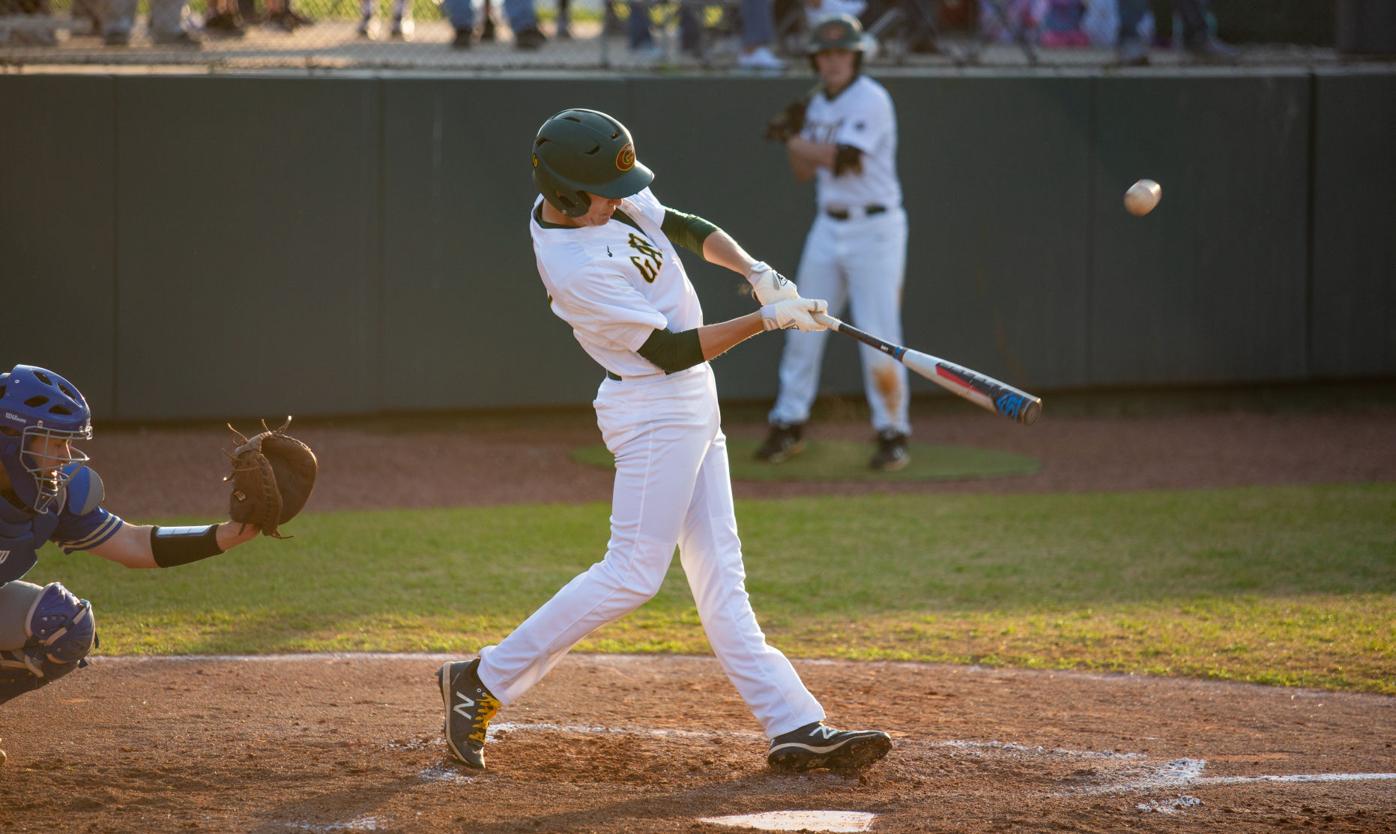 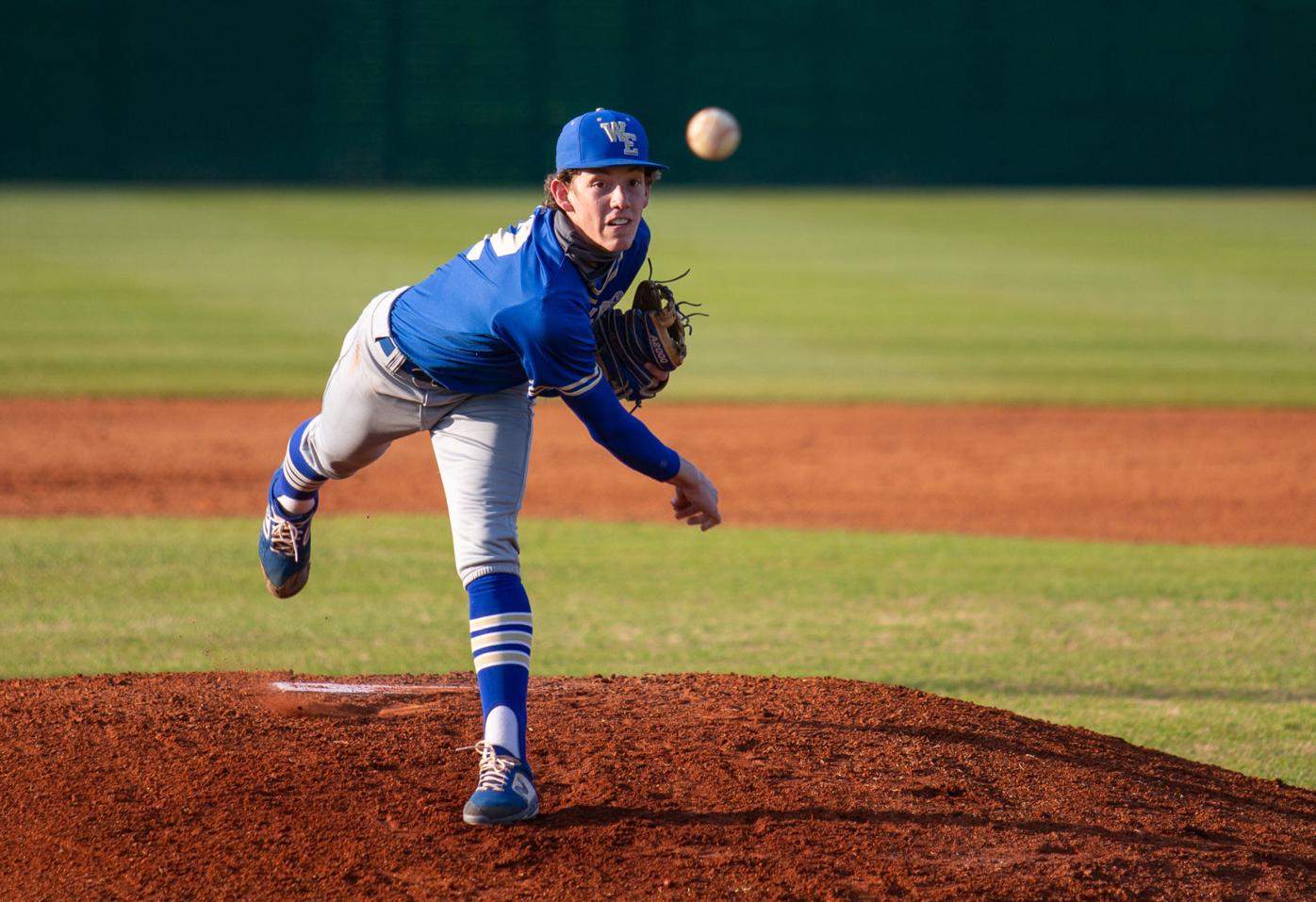 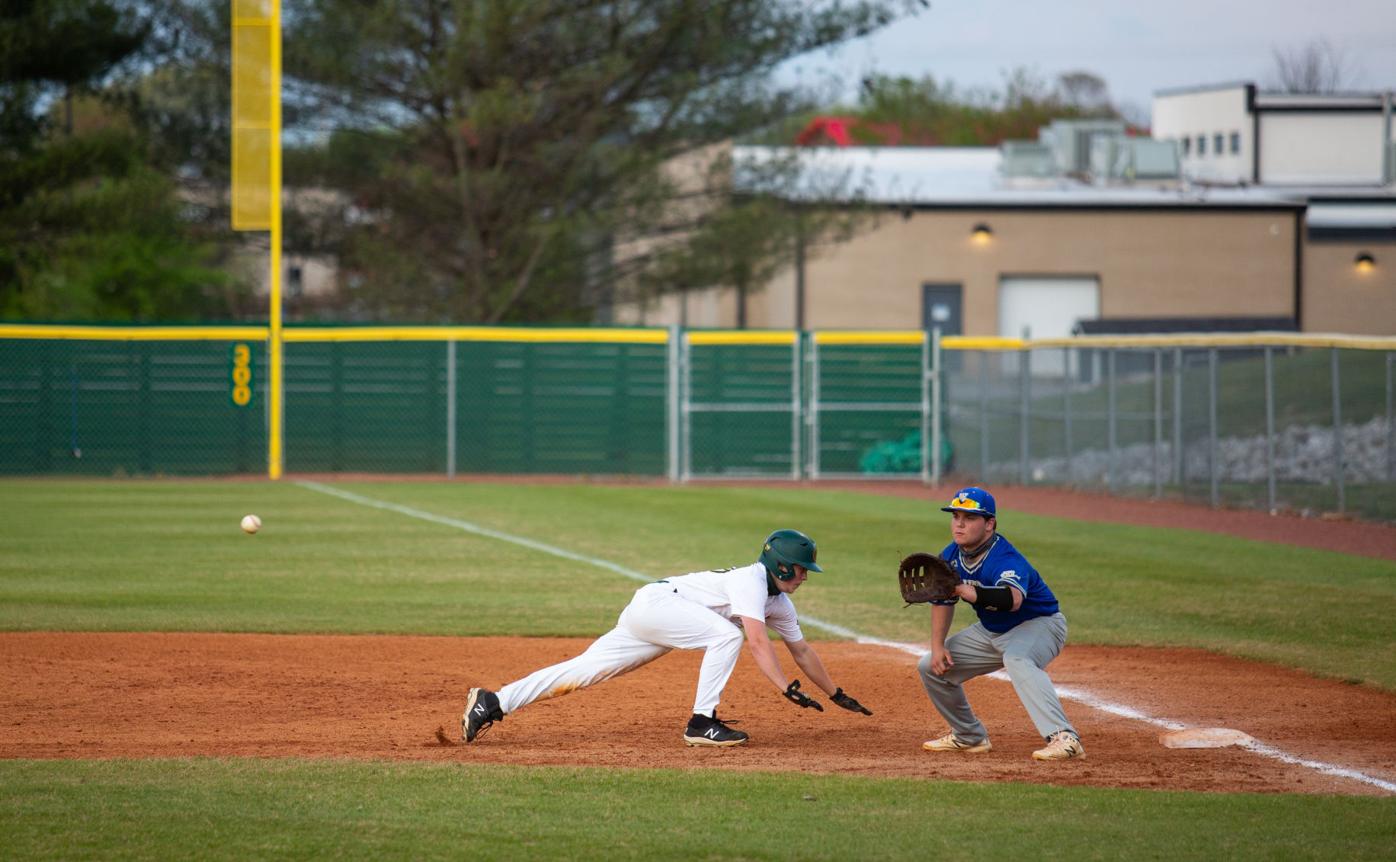 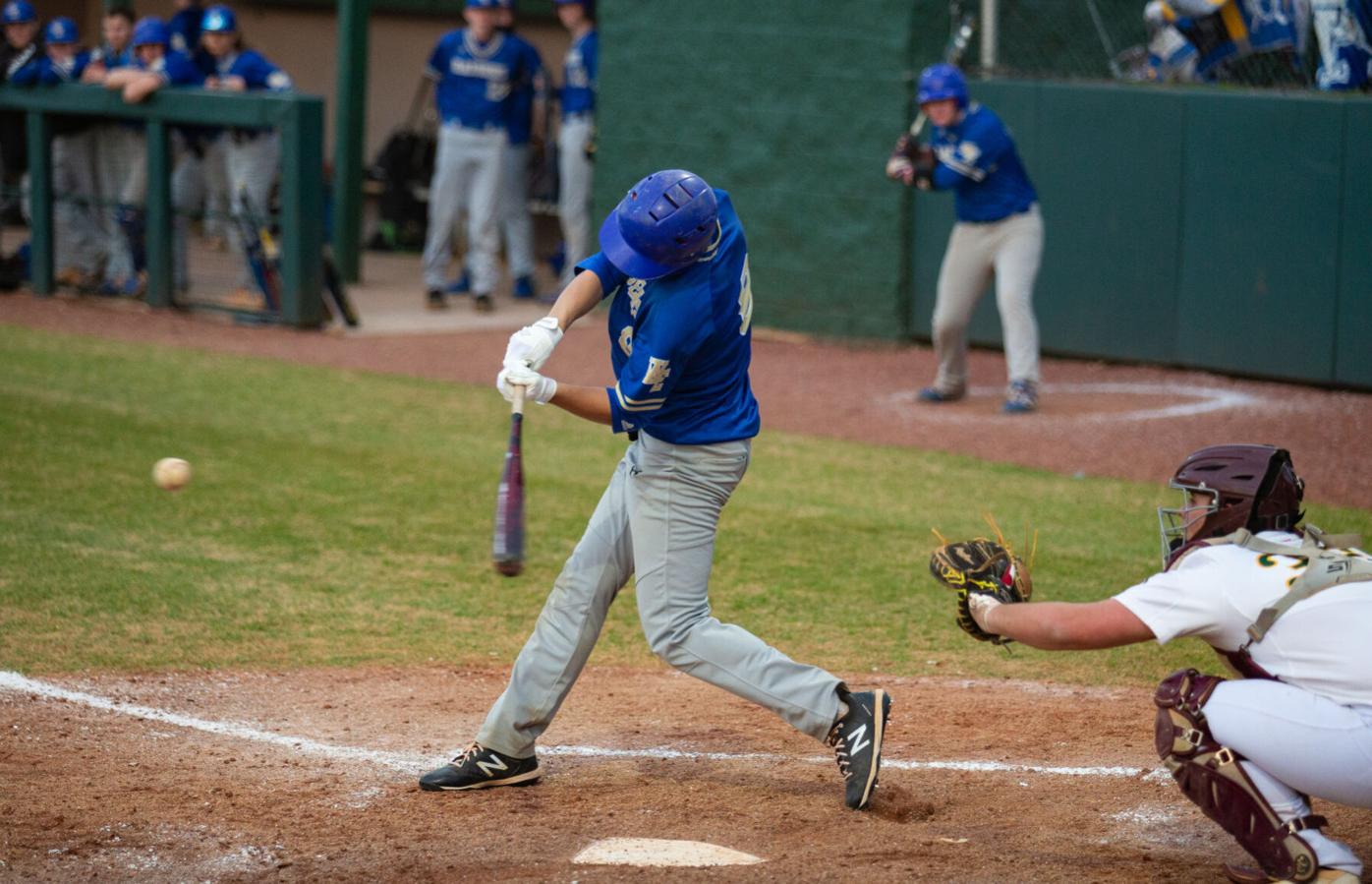 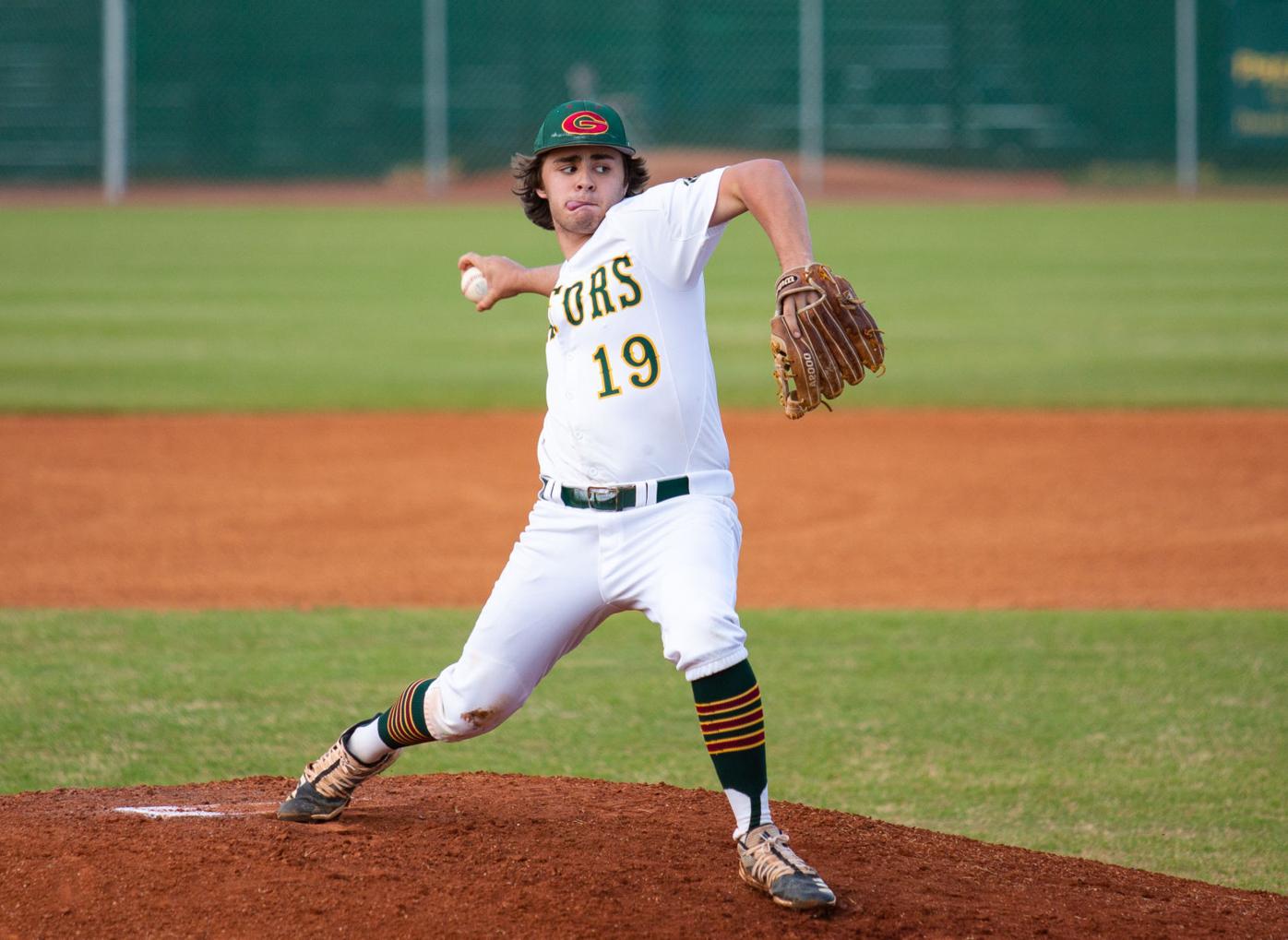 Greenwood's Caden Whittle pitches in the Gators' 11-1 win over the Raiders at Greenwood High School on Tuesday, April 20, 2021. (Grace Ramey/photo@bgdailynews.com) 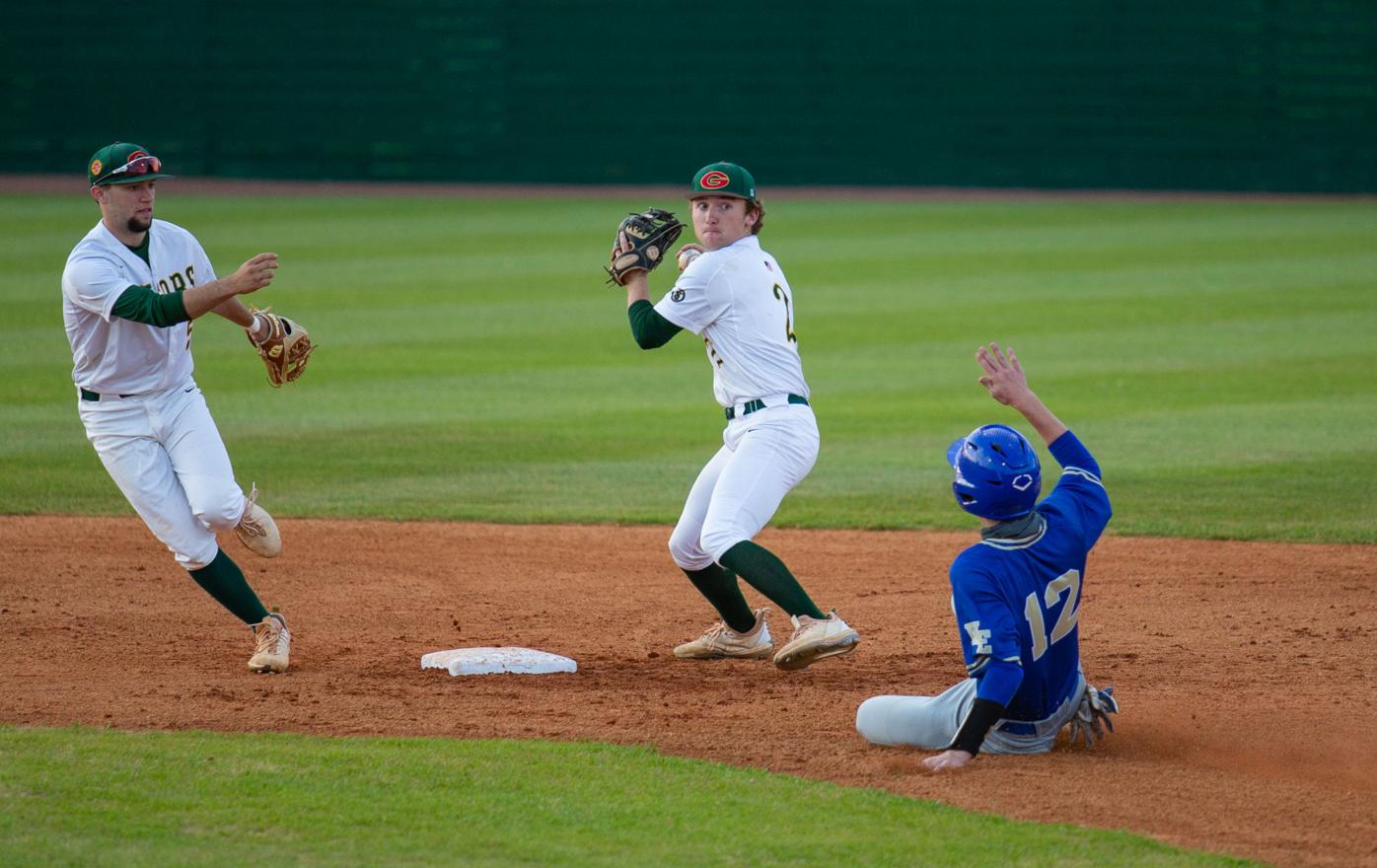 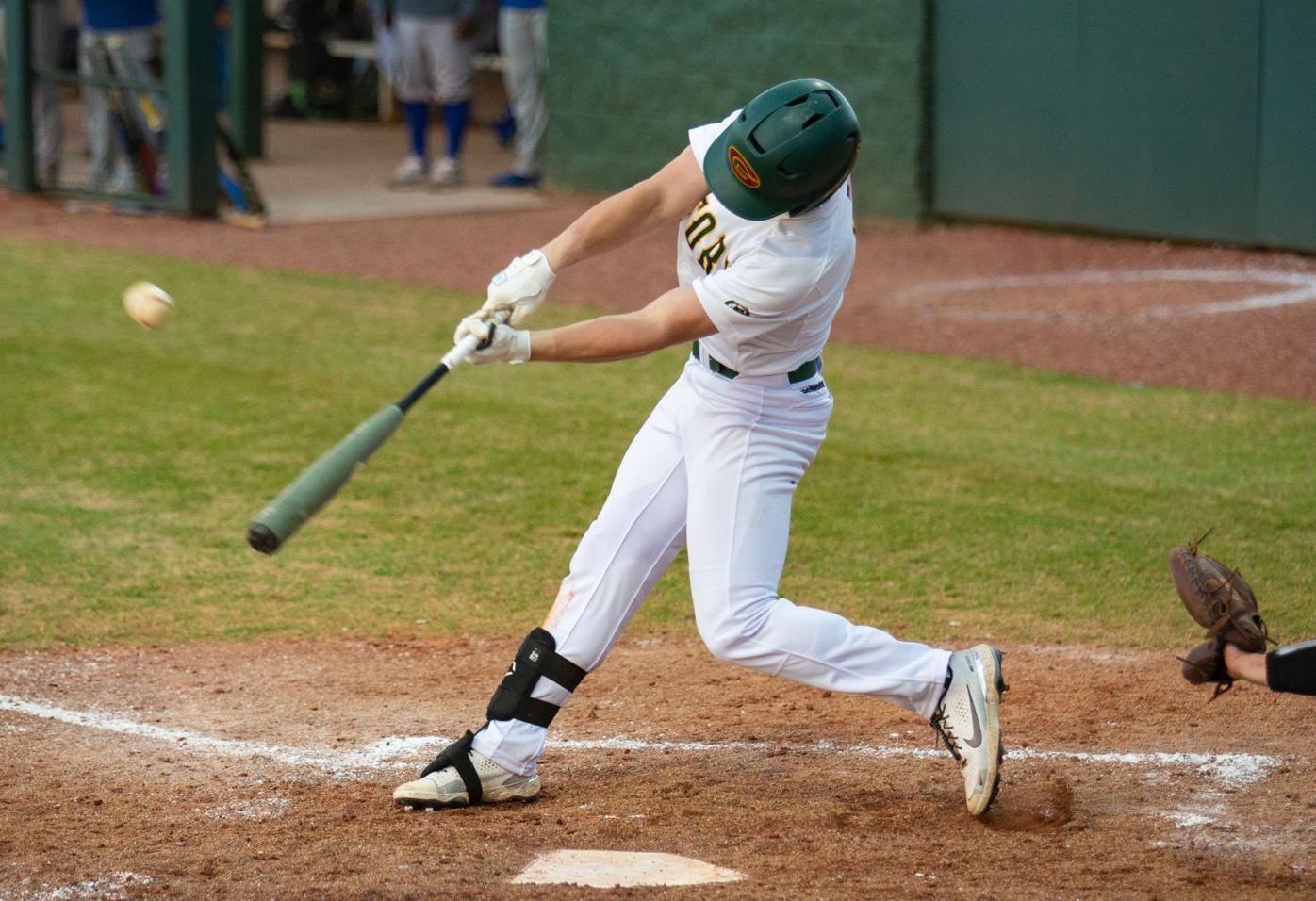 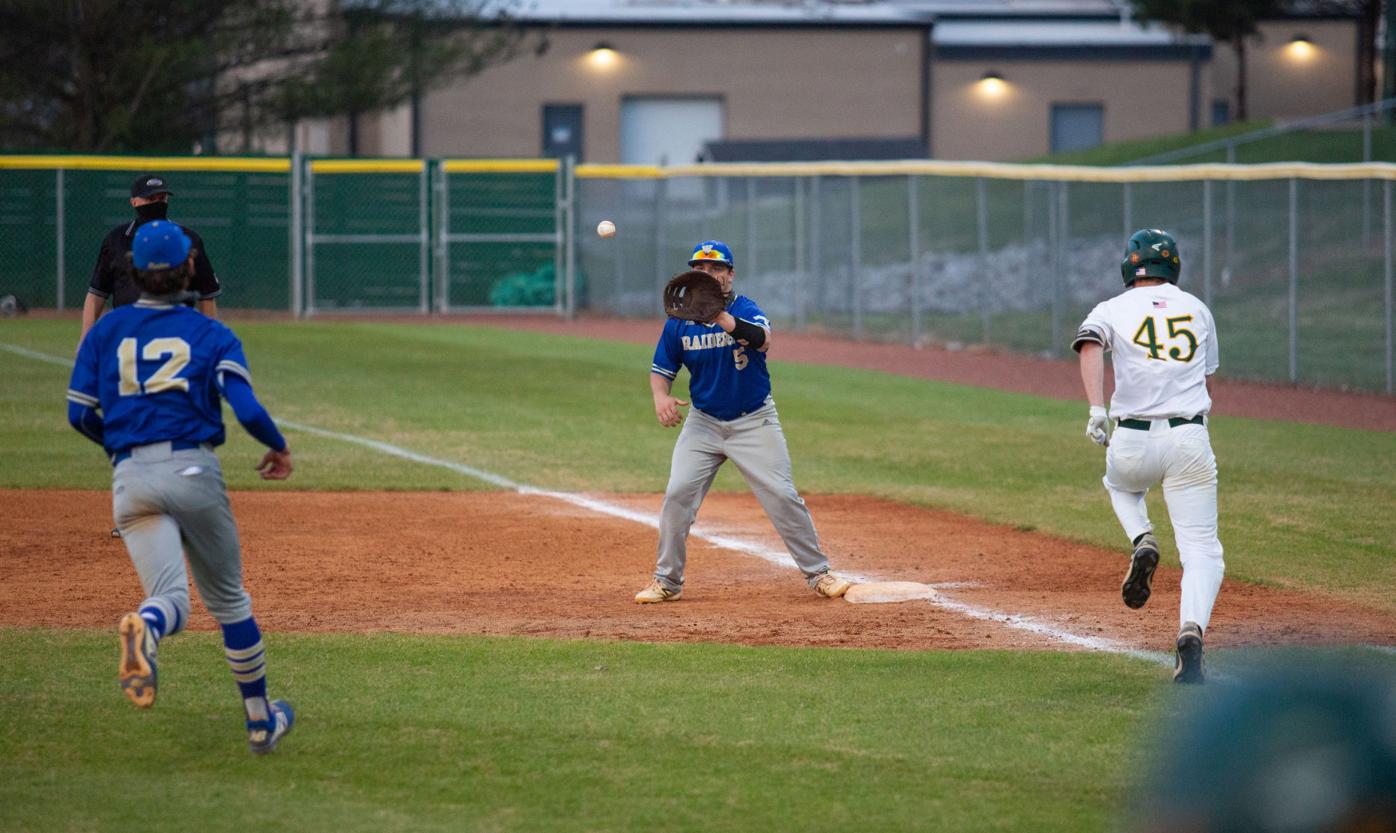 Greenwood's Caden Whittle pitches in the Gators' 11-1 win over the Raiders at Greenwood High School on Tuesday, April 20, 2021. (Grace Ramey/photo@bgdailynews.com)

Greenwood picked up a much-needed District 14 baseball victory Tuesday with an 11-1, six-inning win over Warren East at Greenwood High School.

Faced with the possibility of a two-game sweep to the Raiders – and an 0-4 start in district play – Greenwood (8-7 overall, 1-3 District 14) got a stellar start from Caden Whittle and took advantage of three Warren East errors to earn the split.

“Our kids showed some resilience tonight,” Greenwood coach Jason Jaggers said. “We’ve kind of felt like we’re Jekyll and Hyde. In our non-district games we have played really well. We really haven’t transferred that over to our district games, but we did tonight.

“It was a great team win today.”

The Gators lost 9-2 at Warren East on Monday but jumped out to a 2-0 lead after three innings, with both runs scoring on wild pitches.

Warren East (10-4, 1-1) got on the board in the fourth when Colton Edwards doubled and came home on a Greenwood error.

Greenwood answered in the bottom of the inning, with two Warren East errors setting the stage for a two-run single from John Morrison that made the score 4-1.

The Gators put the game away with a seven-run sixth inning that included an RBI single by Braxton Garner and a two-run single by Paul Smith.

“That’s the key – just staying with it,” Jaggers said. “You have to put the ball in play, especially with two strikes. We weren’t able to do that last night, but we were able to do that tonight and make them make plays.”

Whittle went the distance, allowing two hits over six innings with four strikeouts and a walk.

“I was able to pitch them backwards,” Whittle said. “I was throwing curveballs and coming back with fastballs and they didn’t know what to do. I kept placing my fastball on the outside corner and they didn’t want to swing at it.”

Edwards and Chase Carver had the only hits for Warren East, which had a six-game win streak snapped. The Raiders had scored at least nine runs in all six wins.

“Last night they made some mistakes to let us get a big, big lead,” Warren East coach Wes Sanford said. “We had back-to-back errors that could of got us out of (the fourth inning). It would have still been 2-1. We made an error in that last inning when it got out of hand. We walked some guys. It’s just part of it.

“I can’t sit here and make excuses or act like they didn’t beat us. They beat us tonight. The pitcher threw really well. He did a good job mixing speeds and we didn’t do a good job making adjustments.”

Despite the loss, Warren East is now 3-1 halfway through the district schedule. Warren East still has series left with Bowling Green next week and South Warren next month.

“We want to split every series we can from this point on,” Sanford said. “If we can find a way to do that, we’ll be happy. We knew, or I knew, if we won tonight that we would almost solidify ourselves in the 2-3 game. I knew that, but we didn’t want to put added pressure on the kids. They are so young. To win one of two is fine. It’s not what we want, but we will get better hopefully and learn from what we did wrong.”

Greenwood also has two series left, against Warren Central and Bowling Green, but won’t play its next district game until May 3 against the Dragons.

The Gators’ next game will be at 5:30 p.m. Thursday, hosting Glasgow. Warren East will face Harrison County in the Kentucky 2A Championship at Shifley Park in Owensboro at 4 p.m. Friday.

The Greenwood Gators won 11-1 over the Warren East Raiders at Greenwood High School on Tuesday, April 20, 2021.