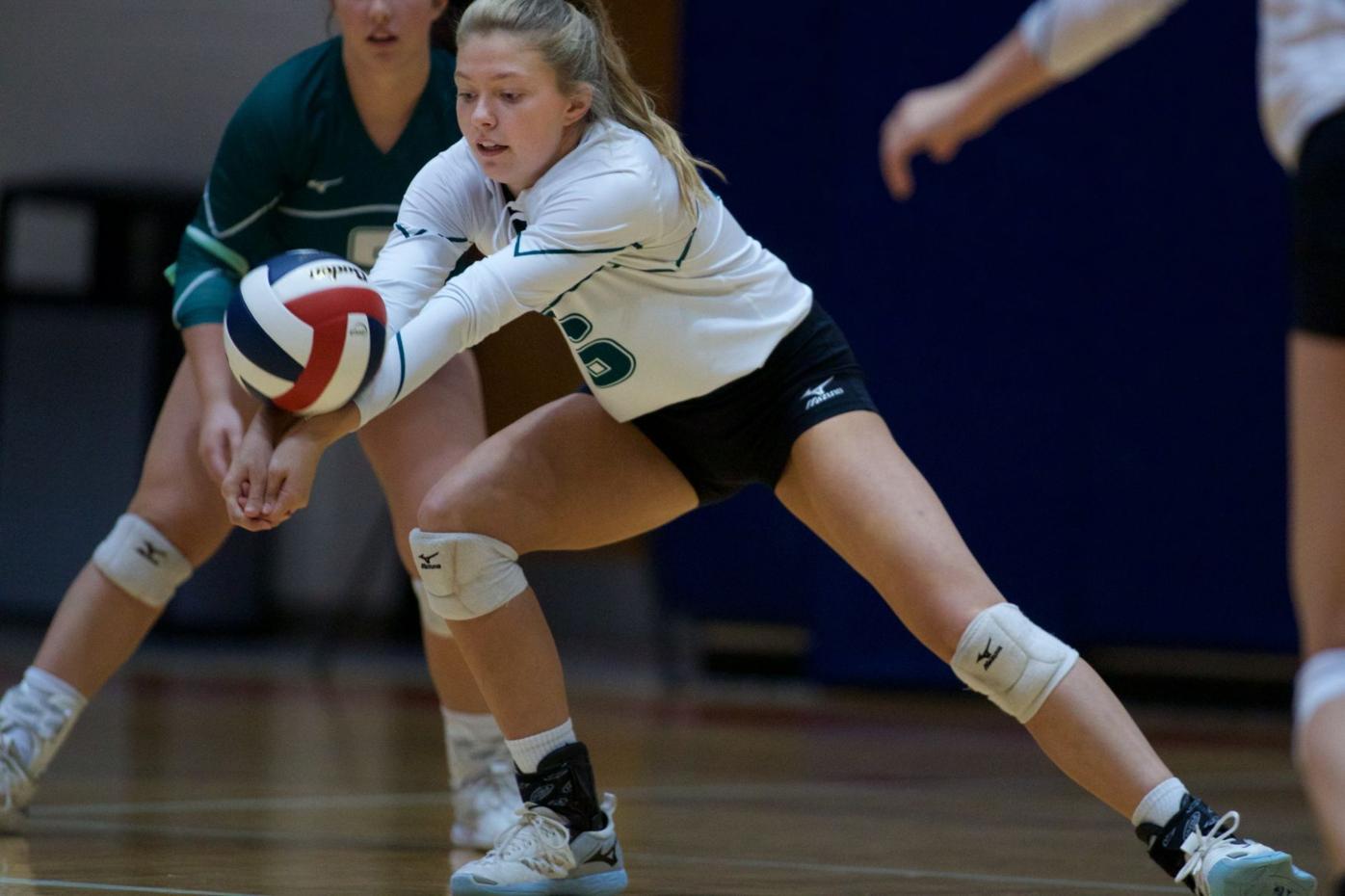 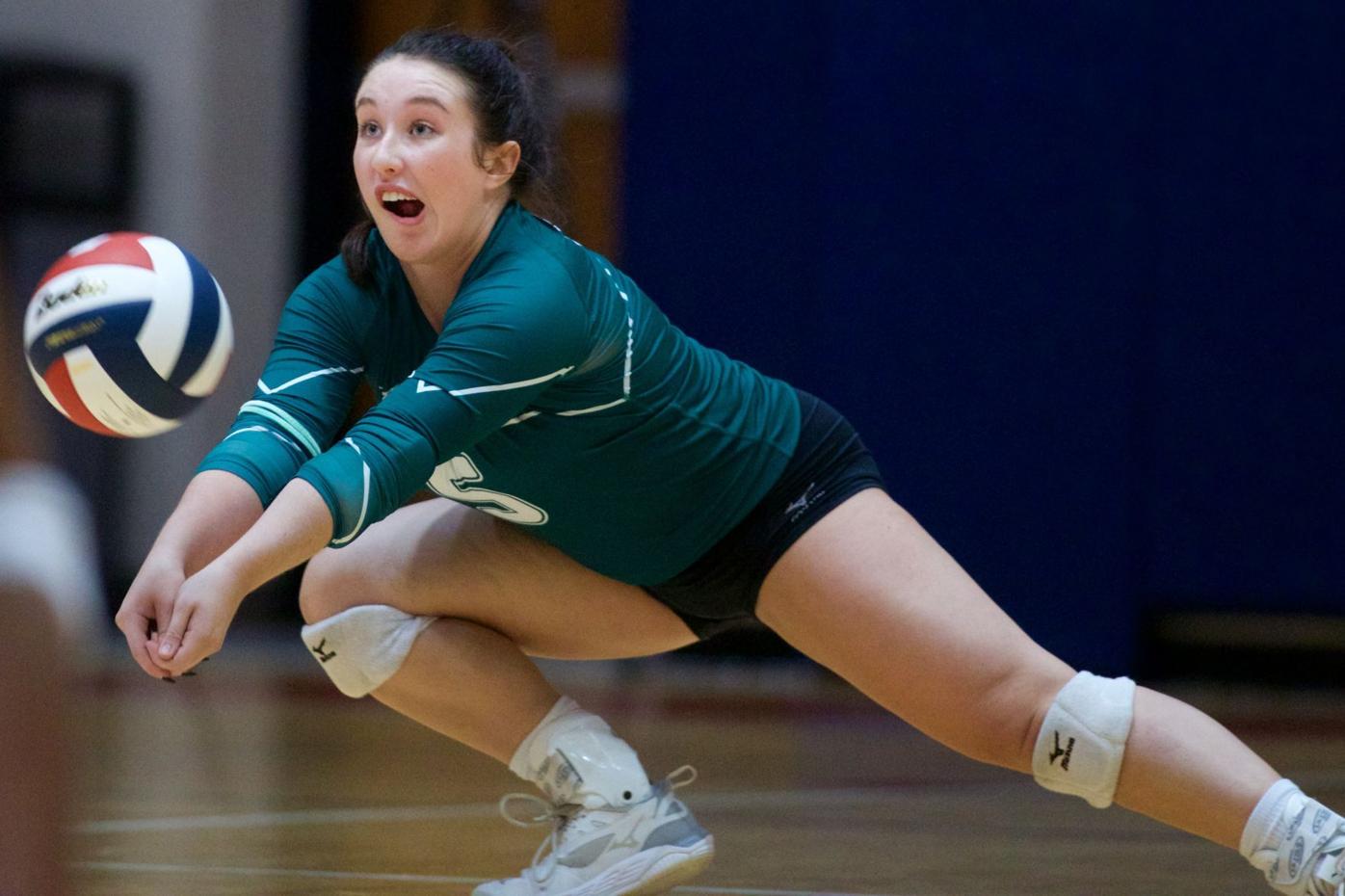 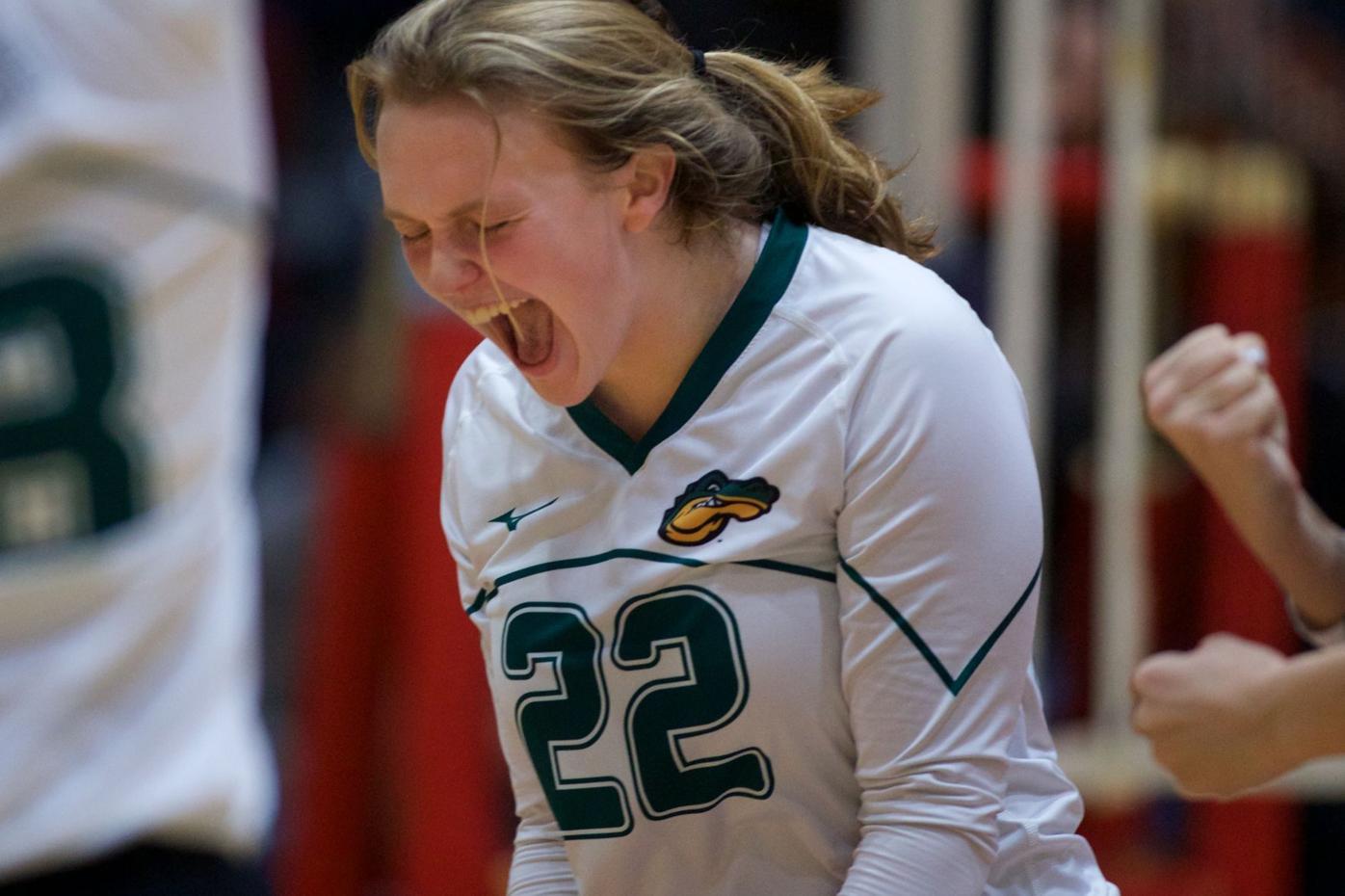 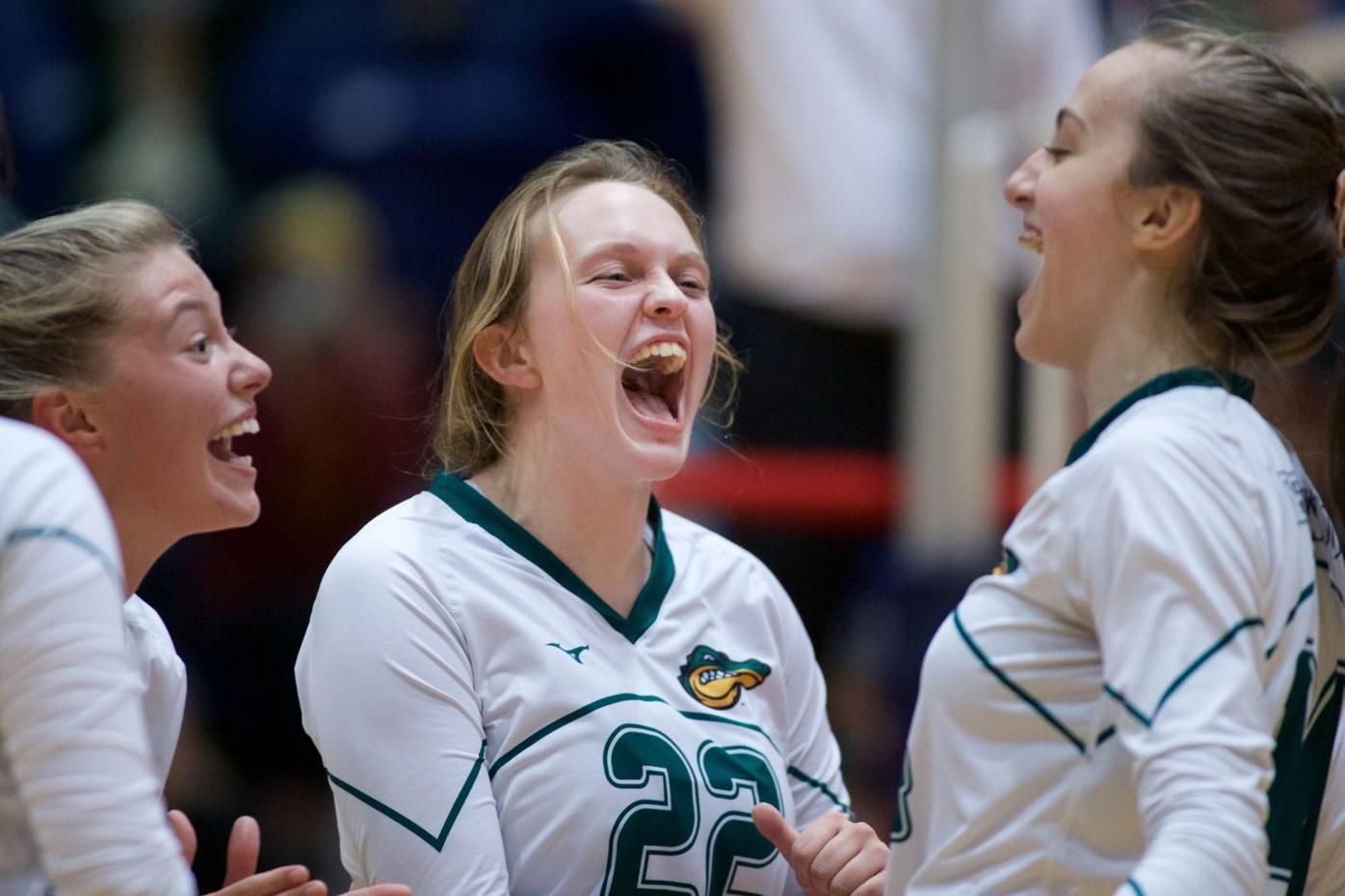 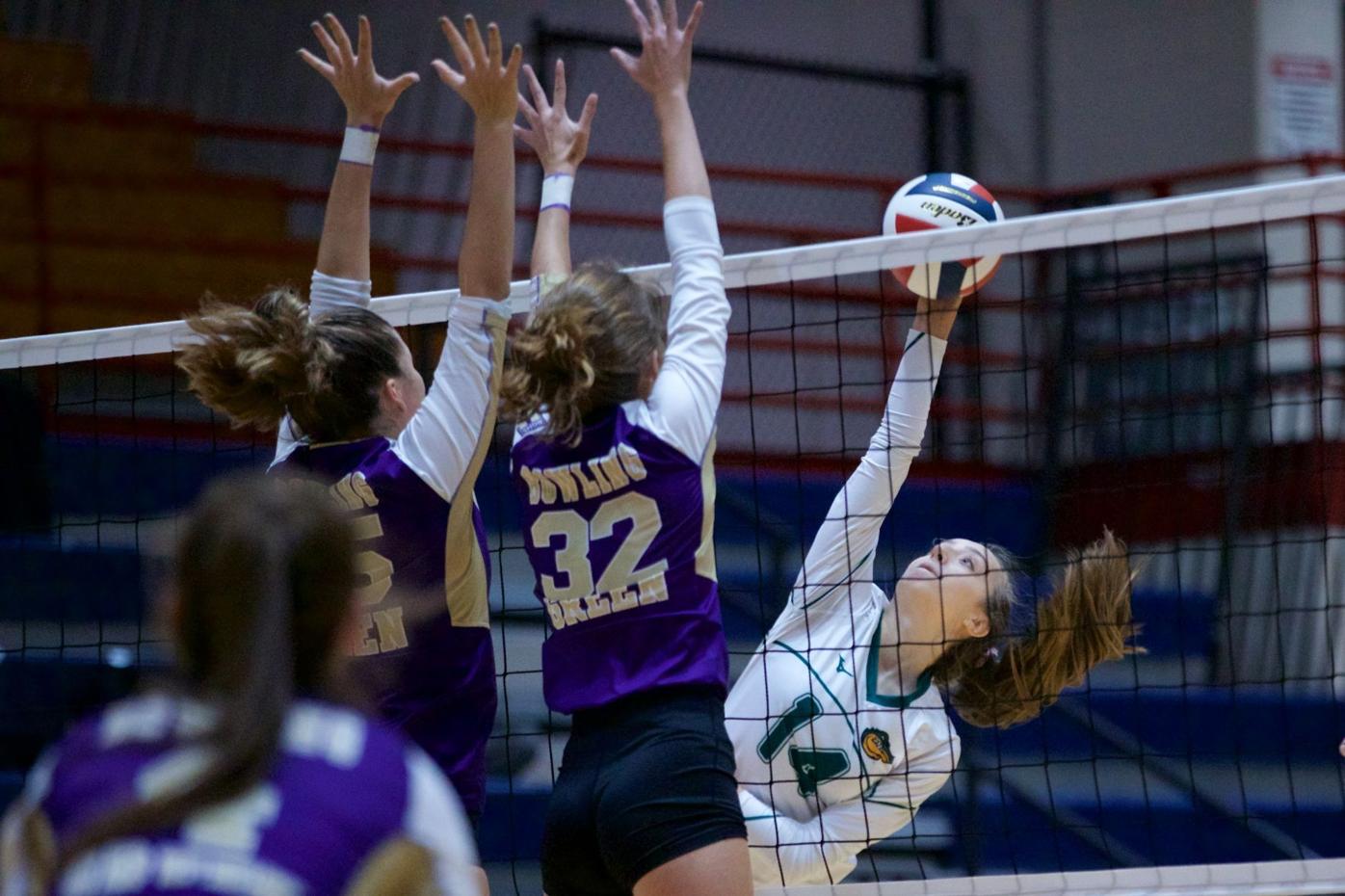 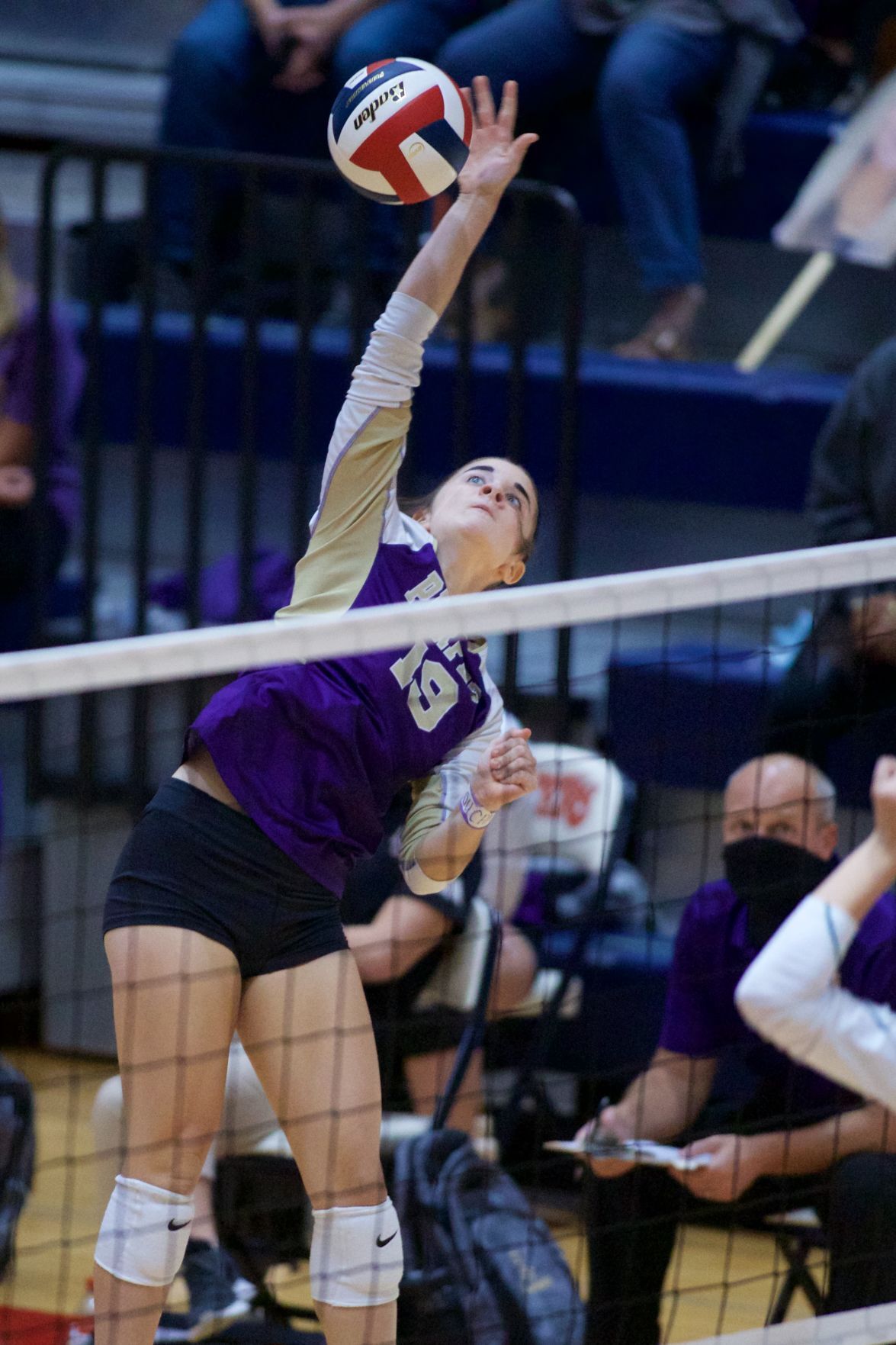 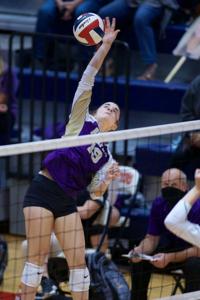 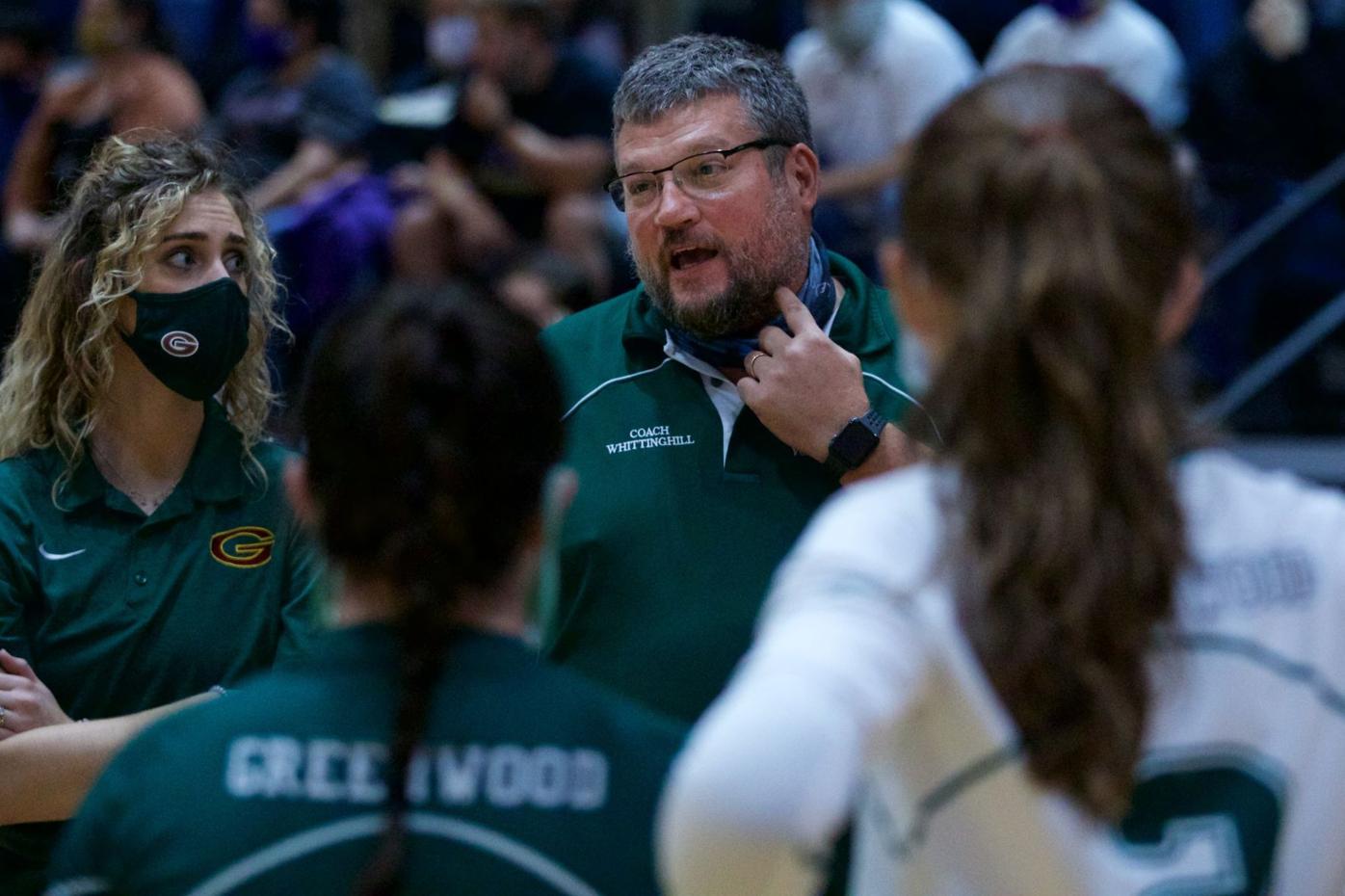 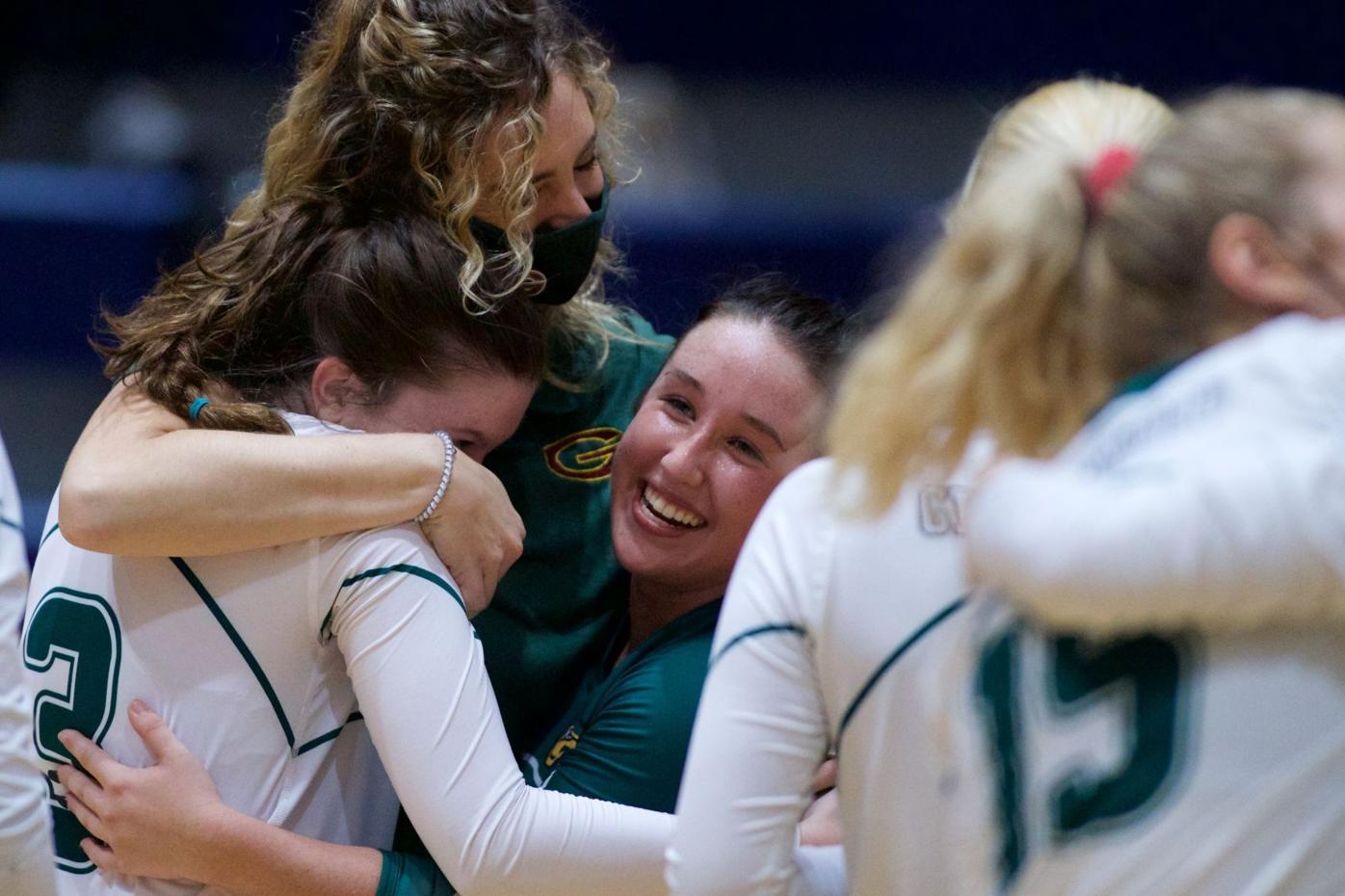 The match was mostly competitive in the first two sets, but then the Lady Gators took full control of the night by ending the game on a huge 18-4 run in the final frame to take the title.

“We played really good, and Bowling Green came to play tonight,” Greenwood coach Allen Whittinghill said. “They really tried to upset us and we weathered the storm. I’ve always preached just to stay calm. I thought we did a really good job of staying calm.”

In just three seasons at the helm, Whittinghill has now led the Lady Gators to three straight state tournaments. The accomplishment is one Whittinghill is not taking for granted.

“It’s nice,” Whittinghill said. “It’s just really great for the kids. They are so coachable and they are just so much fun to watch. I’m a fan as much as anything. We had some rough spots having to quarantine this season, as everyone had their issues. I was really glad with how they played tonight.”

The Lady Gators were powered in the championship match by dominant play at the net by senior Katie Howard and junior Olivia Overmohle, and by accurate serving from senior Sydney Keown.

It was Overmohle’s several kills early that helped give the Lady Gators a 14-8 first-set lead, which they didn’t relinquish.

“Getting a kill really boosts your confidence, and as your team cheers around you, your confidence goes way up,” Overmohle said of her quick start. “You feel a lot more comfortable and it makes you play harder.”

The Lady Purples tried to get back into the set after a big block by senior Kenley Woodyard narrowed the Lady Gator lead to 19-15.

However, Greenwood took care of business and closed out the first frame on a 6-1 run.

Bowling Green took what would be its largest lead of the night early in the second set after a Lady Gator error gave the Lady Purples a 9-5 advantage.

Greenwood quickly got back into the set, and things remained close until Howard took over the game for the Lady Gators.

With a narrow 18-16 lead, Howard reeled off five straight points for Greenwood. The run was too much for the Lady Purples to overcome in the second frame.

The winning points of both the first two sets were scored on aces from Keown, whose serving made things difficult for Bowling Green throughout the night.

“I felt pressure, of course,” Keown said of her winning serves. “But I was ready to get back there and end both sets. I got a bunch of momentum from all my teammates, and that helped a lot.”

The Lady Purples started the final set off with big scores from sophomore Kaia Barnett and junior Charli Hodges, but things got out of hand quickly once Greenwood went on its huge run.

Despite the disappointing result Thursday night, Bowling Green managed to finish the season on a big postseason run despite finishing third in district play in the regular season.

The regional championship appearance is the Lady Purples’ first since 2012, and the achievement also comes in coach Tim Sharp’s first year at the helm.

“We came out tonight and we were ready to compete,” Sharp said. “Hat’s off to Greenwood. They are a very good team. We are still trying to work on building our program, and I felt like making the regional final one year in was a step in the right direction.”

“We are just trying to build some confidence in these kids and put them out there on the big stage,” Sharp continued. “I’m just so proud of all my kids. They went on a great run, and I’m just happy we got to play this year. It’s hard to be upset.”

Next up for the Lady Gators is the first round of the state tournament, where they will play Region 8 champion North Oldham at home Monday. Game time is 7 p.m.

Despite not dropping a single set throughout the region tournament, Whittinghill still sees room for improvement for his team.

“We are just inconsistent,” Whittinghill said. “We looked great in the first game, but in the second game we were inconsistent. In the third game we really didn’t even play that well, but we played hard. But as the competition rises, you have to play well all the time. We have to rise to that challenge.”{&end}