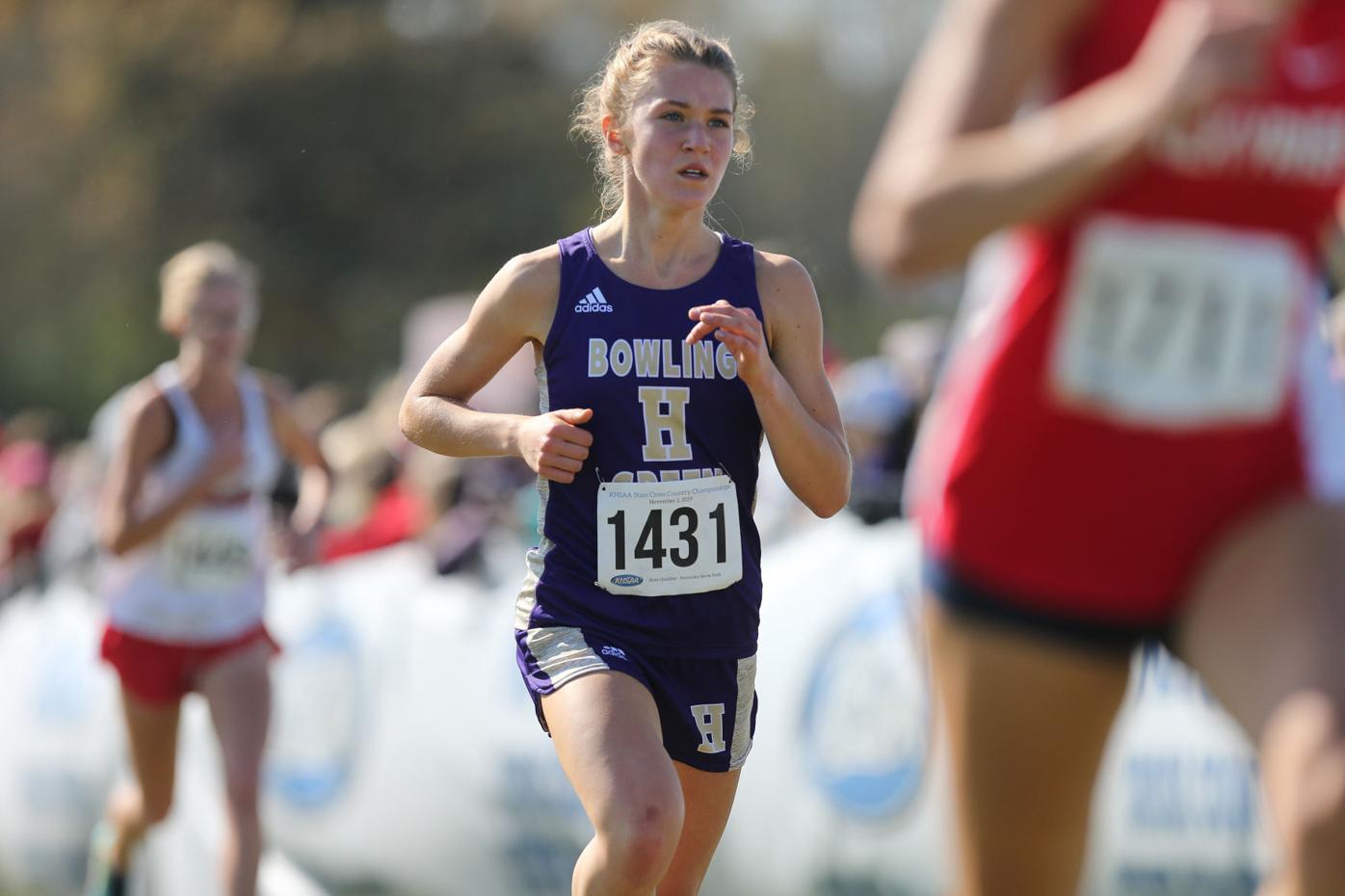 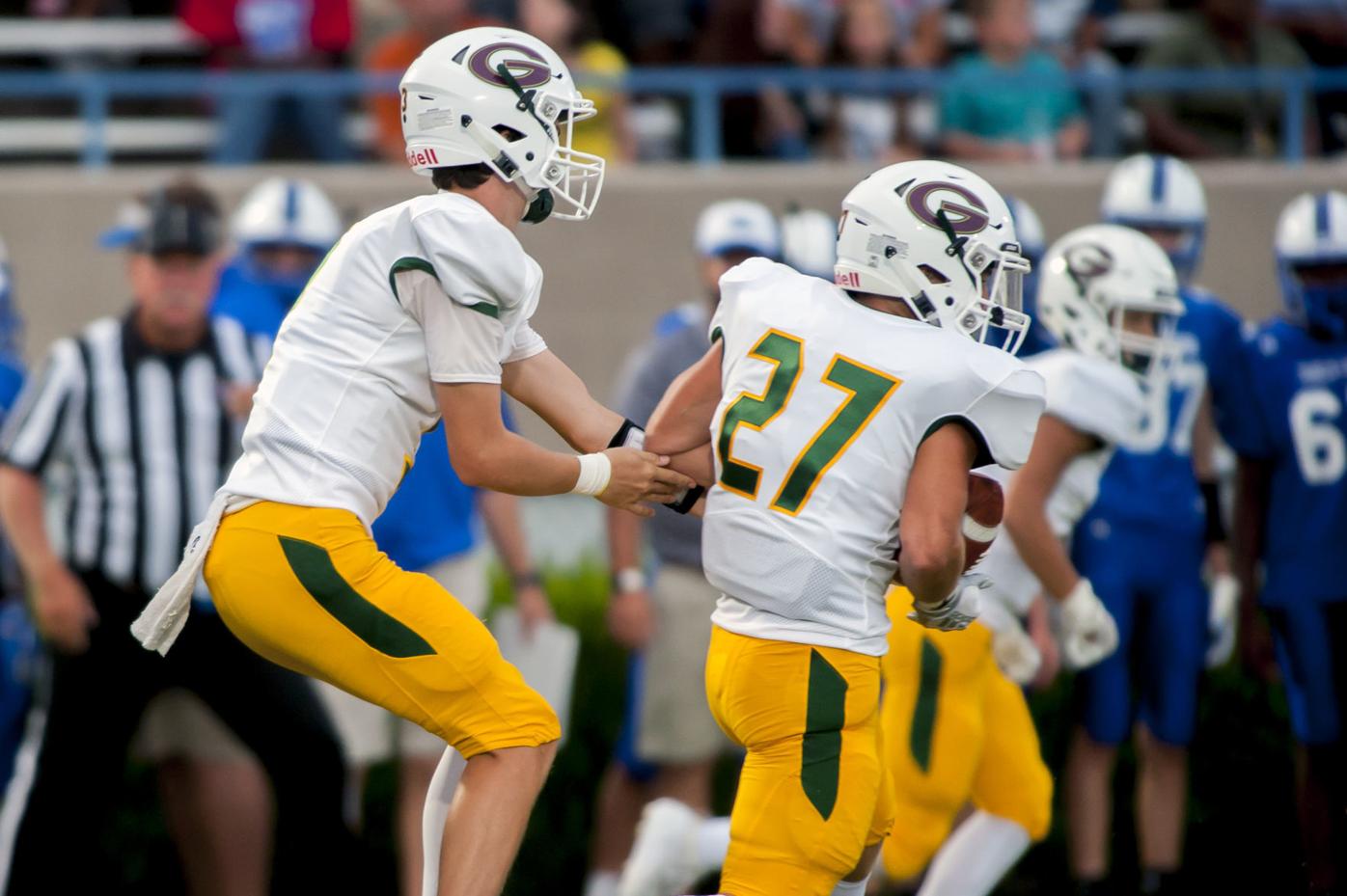 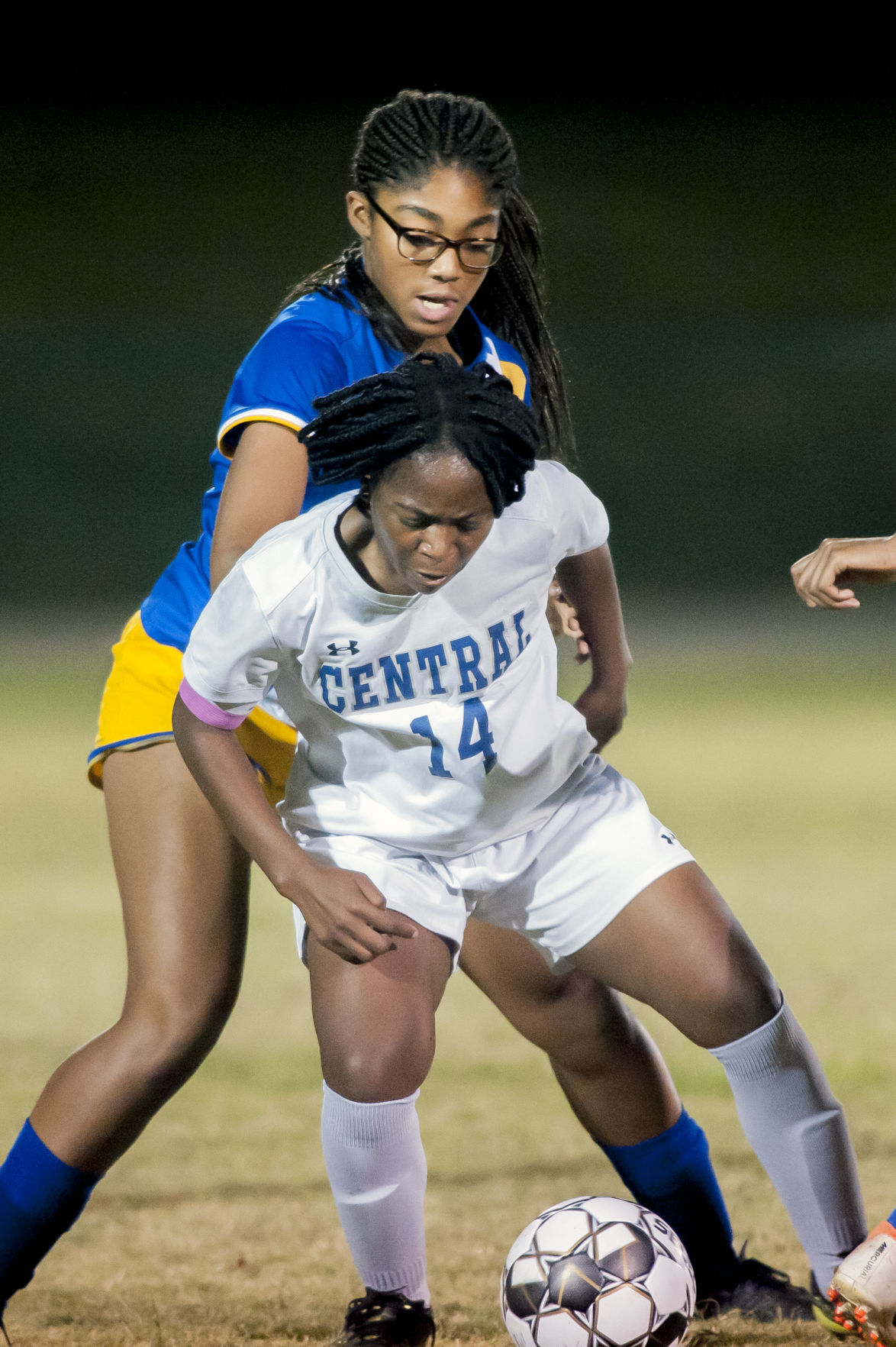 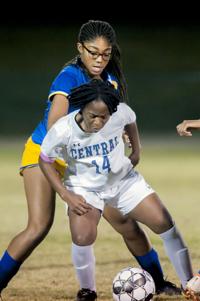 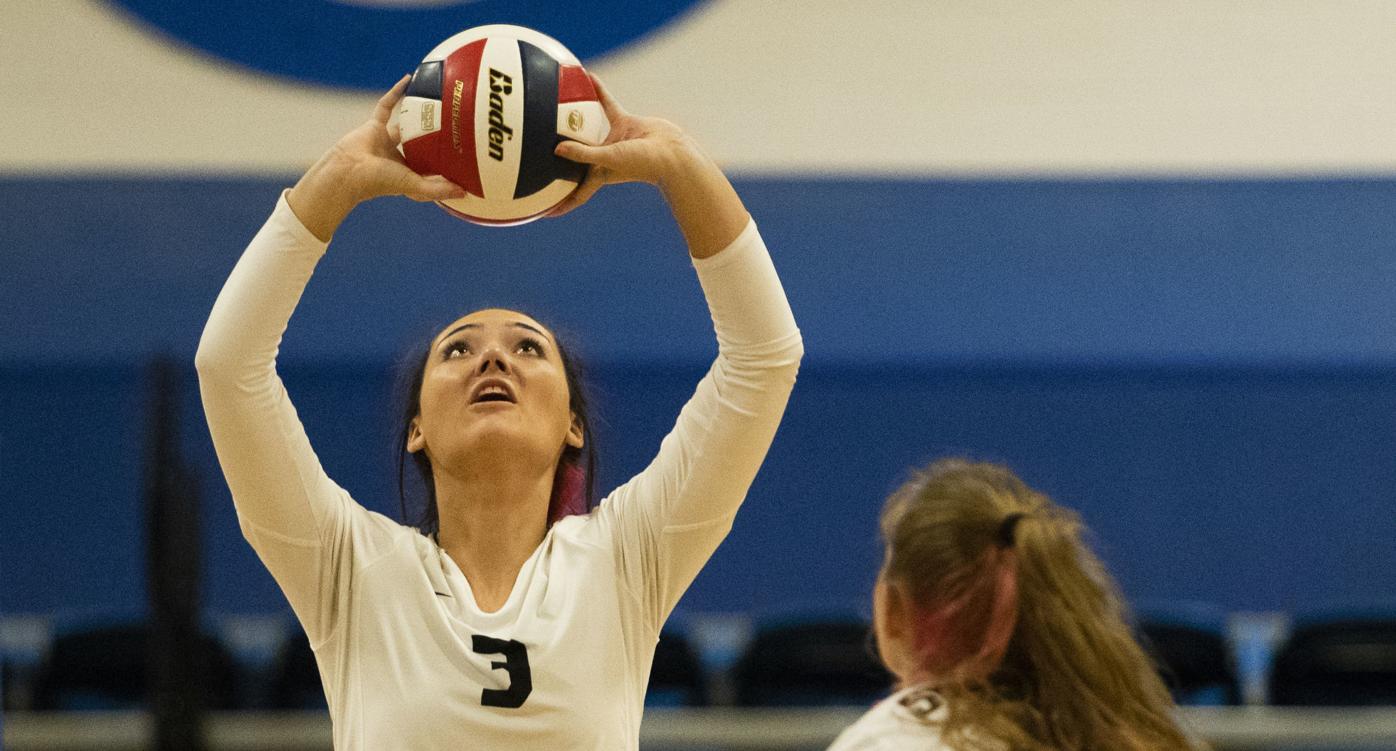 South Warren's Sydney Clayton bumps the ball during their 3-0 win over Clinton County on Wednesday, Oct. 30, 2019, at Glasgow. (Austin Anthony/photo@bgdailynews.com)

South Warren's Sydney Clayton bumps the ball during their 3-0 win over Clinton County on Wednesday, Oct. 30, 2019, at Glasgow. (Austin Anthony/photo@bgdailynews.com)

High school fall sports in Kentucky are still a go – delayed, but still on after Tuesday’s virtual Zoom meeting of the Kentucky High School Athletic Association’s Board of Control.

The board approved a plan to leave fall sports in the fall season, pushing back the start of practice to Aug. 24 in cross country, field hockey, football, soccer and volleyball. The first competition in football is now slated for Sept. 11 – the original start to the season before the COVID-19 pandemic was Aug. 21 – while the remaining fall sports can begin competition Sept. 7. High school golf remains unchanged, with competition set to begin Friday.

KHSAA commissioner Julian Tackett stressed that plans remain fluid in the face of the ongoing pandemic, with the potential for further changes to the fall schedule. A follow-up virtual meeting for the board is scheduled for Aug. 20.

“I think obviously with the uptick that’s going on in our state, we have to be wise to the current events,” Tackett said during the nearly three-hour meeting that was live streamed on the KHSAA’s YouTube channel.

Competitive cheer and dance was also approved to begin practice Aug. 24, with a recommendation that all activity be held outdoors when possible. All fall sports, except golf, will be limited to 7½ hours of practice during the first week, with full practice permitted starting on Aug. 31.

Tackett said in a news release that “our board strongly believes in the tremendous psychological advantages formed through the relationships between our student-athletes and their school coaches and school personnel, as well as the strong community values surrounding interscholastic, education-based athletics.”

Permitting high school sports in the fall may well be the safest choice for many student-athletes, Tackett said.

“For someone to say that by us not having sports, people won’t play sports and get infected or spread the virus or whatever is probably not real-world,” Tackett said. “I think we’ve seen that. During the time we’ve had restricted activity, we’ve seen a multitude of articles about people going to national tournaments here and there and going to recruiting events here and there.”

• The board approved adjustments to the postseason format in soccer and the schedule in football, with the start of postseason soccer moving to Oct. 12 to condense the first three rounds into two weeks. Each round of the football postseason was pushed back a week, with first-round games now set for Nov. 13-14 and the finals scheduled for Dec. 11-12 at Kroger Field in Lexington.

• The board approved a modification of Bylaw 23 (Limitation of Seasons) for 2020-21, eliminating scrimmages while adjusting the number of permitted contests in each of the fall sports – cross country (nine), field hockey (16), football (nine), soccer (14) and volleyball (24).

• Several restrictions regarding Bylaw 22 (Contests, Sanctions, Rules) were also approved by the board to promote social distancing and combat the COVID-19 pandemic. Until further revised, the KHSAA will not approve member school participation in any event where National Federation of High School State Associations sanctioning is required. Participation in non-NFHS sanctioned events in the team sports of baseball, basketball, field hockey, soccer, softball and volleyball will be restricted to no more than eight teams. KHSAA member schools will only be permitted to play schools within the state or located in a county that directly borders Kentucky until further notice.

• The board established limits on players in uniform for regular-season competition to match current region and state event limits – cross country (10), field hockey (24), soccer (24) and volleyball (15) per contest. A limit of 60 players in uniform will be permitted for football.

• Postseason seeding will be reduced to a one-game seed plan. If teams play multiple times, the first game will be counted as the seeded game.

Tackett stressed the need to encourage continued statewide social distancing and mask-wearing to slow down the spike in coronavirus cases.

“No matter what we do today, we have got to get our entire state behind trying to slow down this spread or we’re not going to have sports and we’re not going to have school in person – that all of us know we need,” Tackett said. “And part of that is this whole face-covering thing. We are beyond arguing about legitimacy. We know what the healthcare professionals are saying.”{&end}