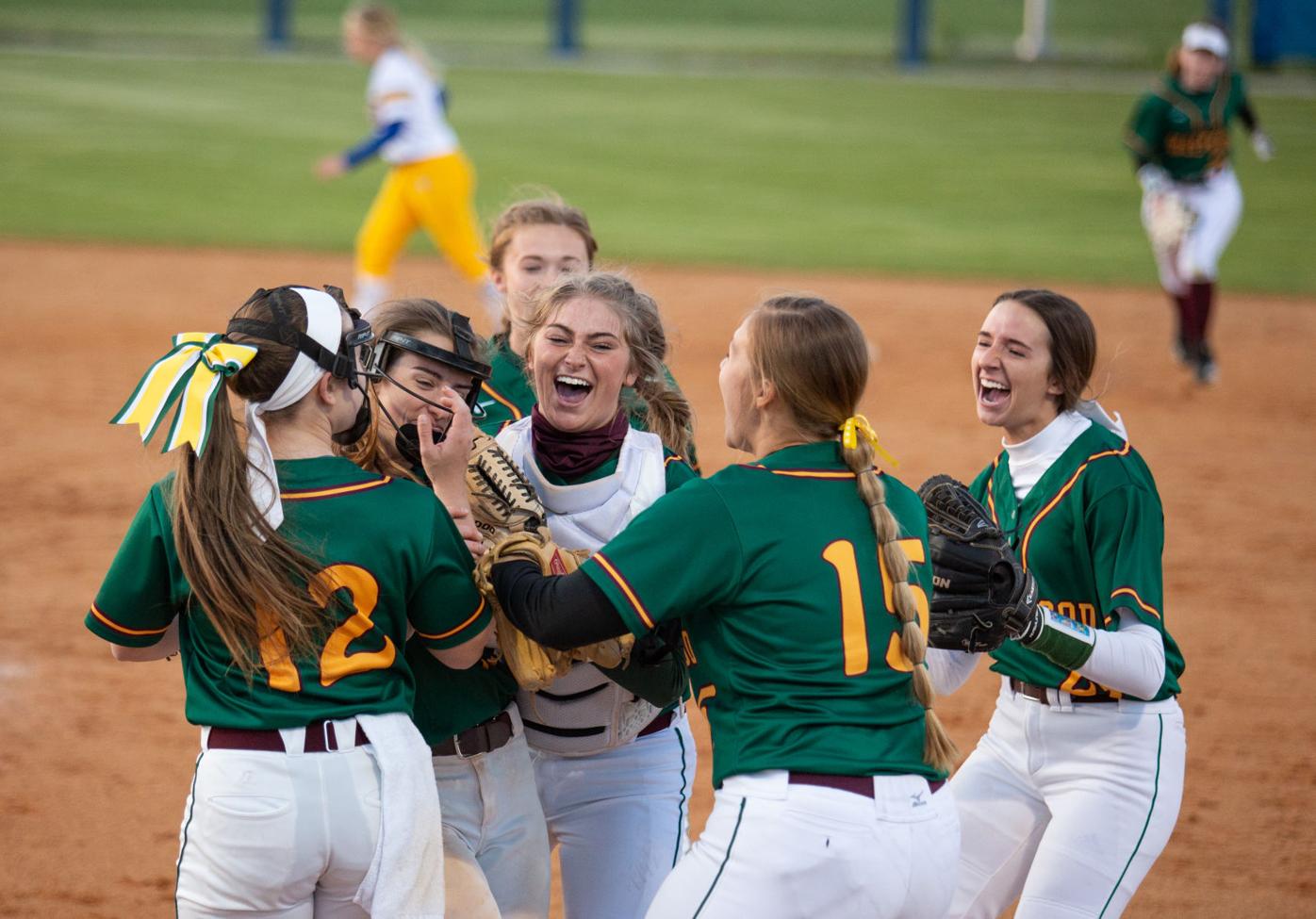 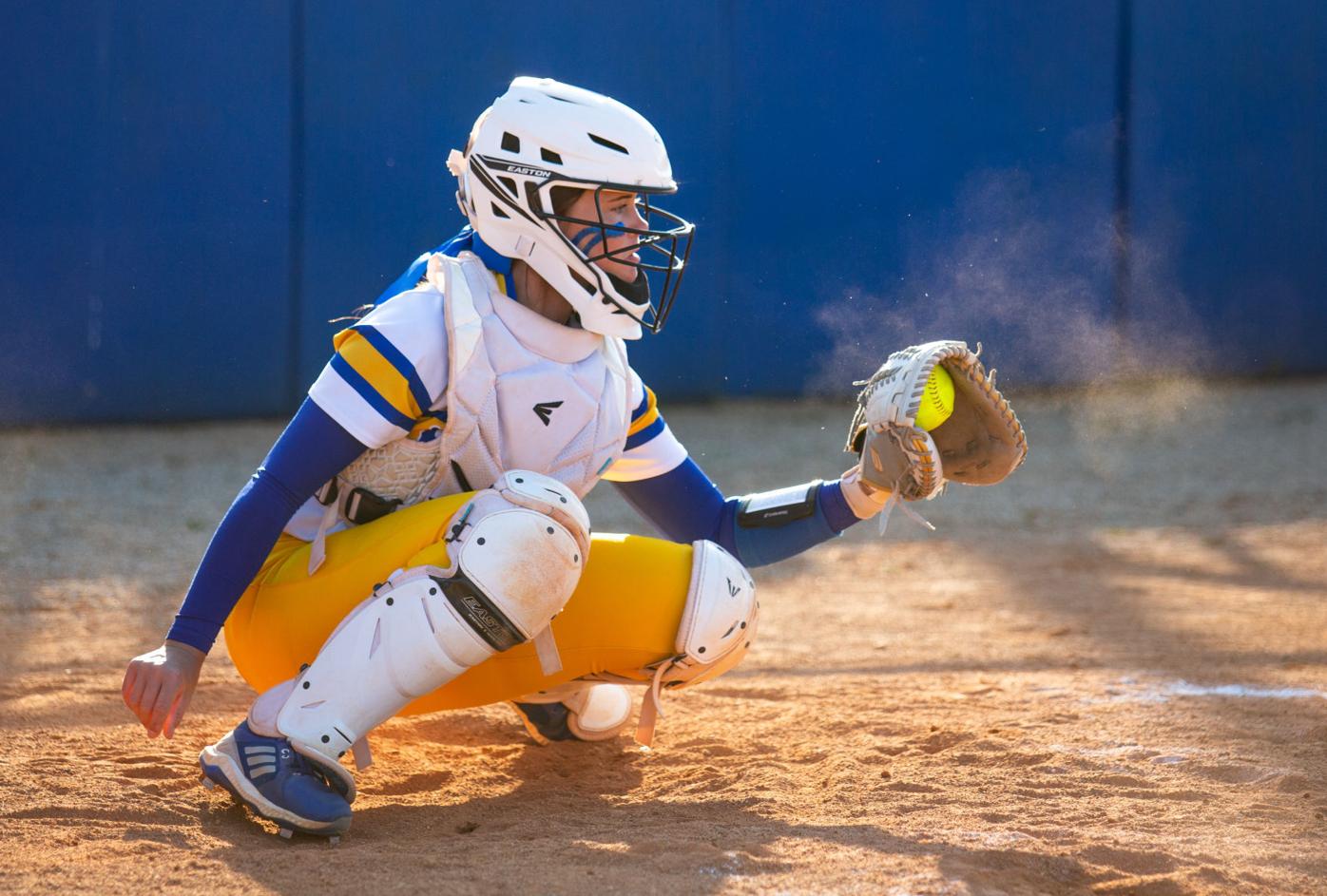 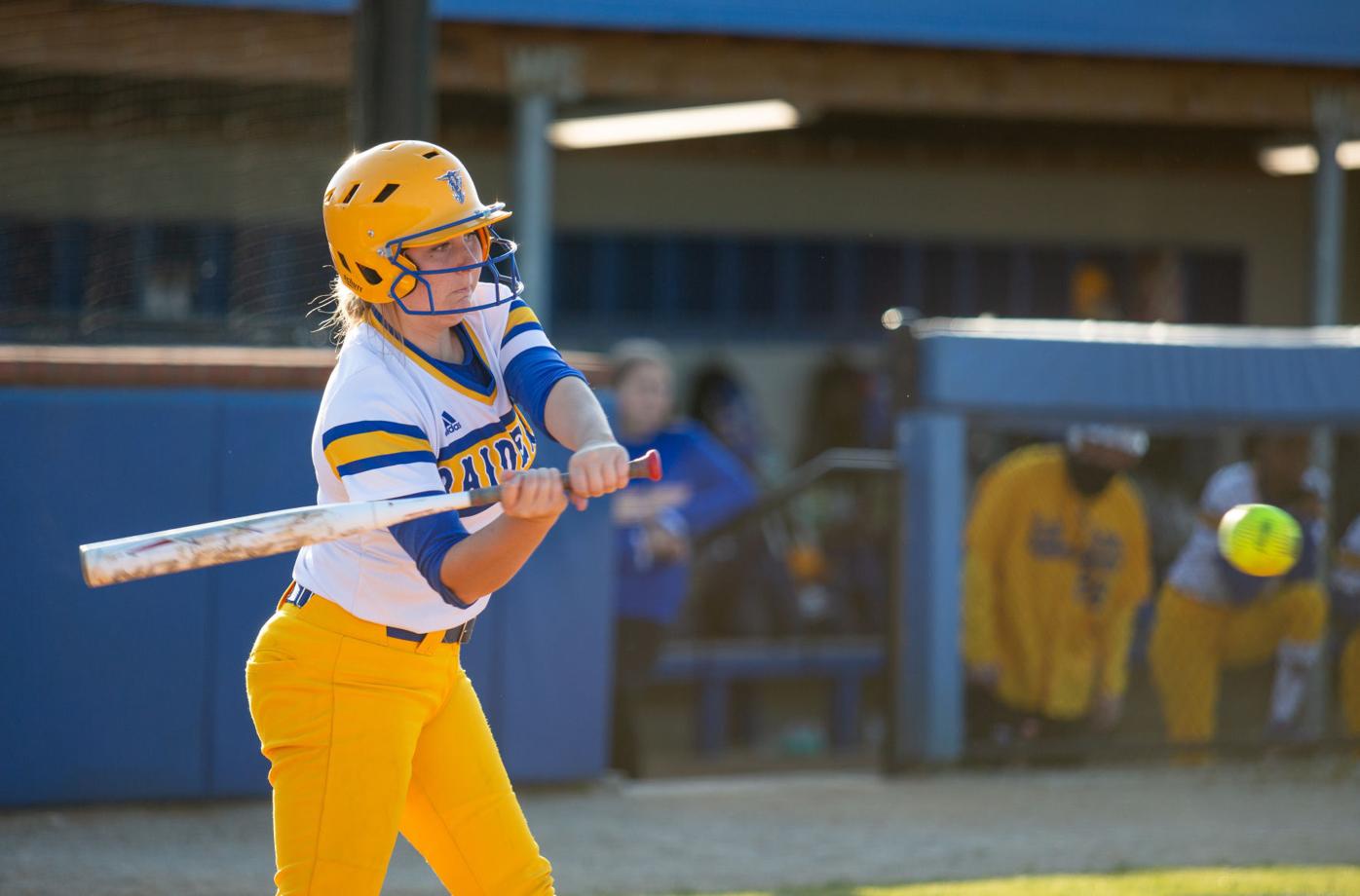 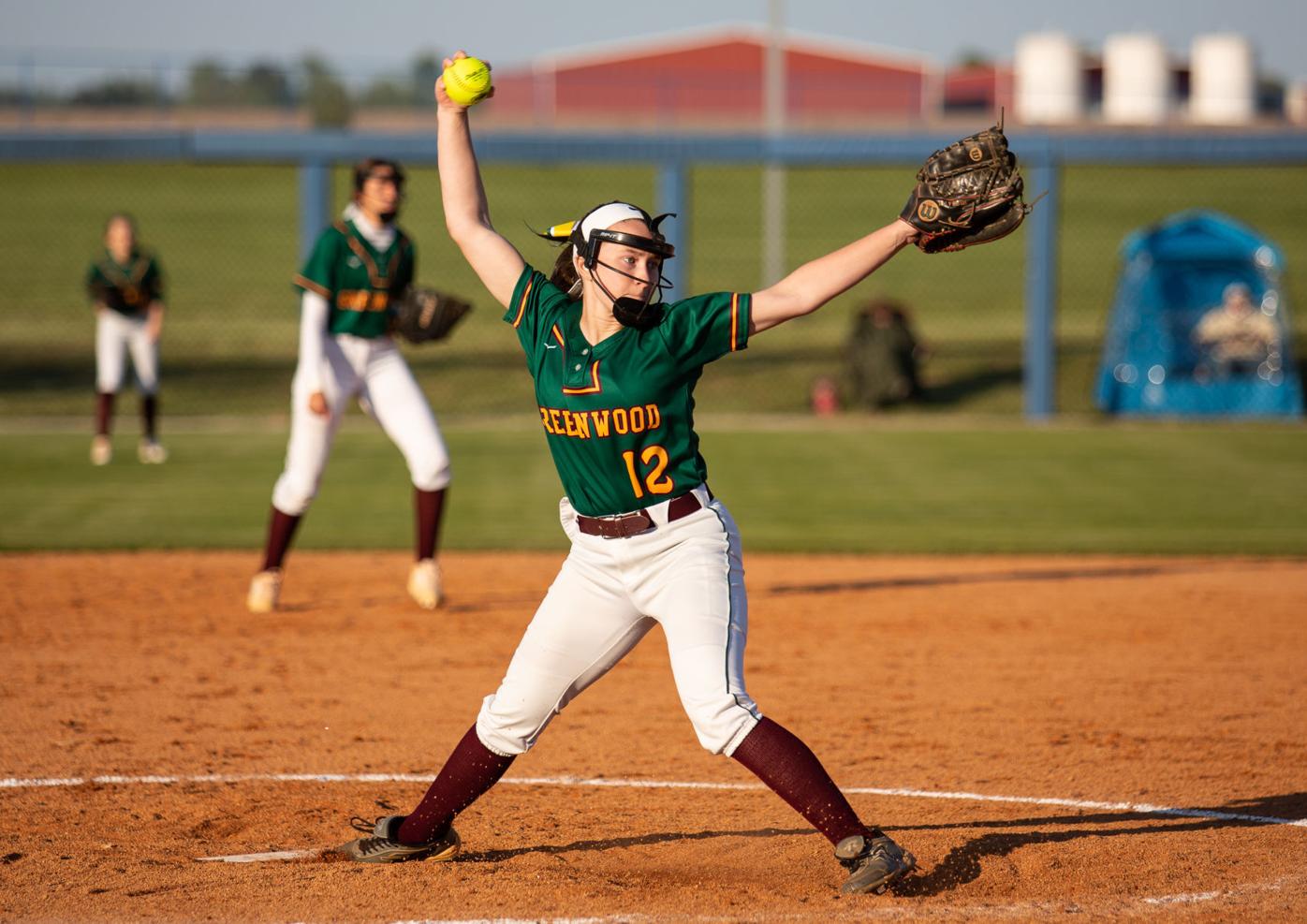 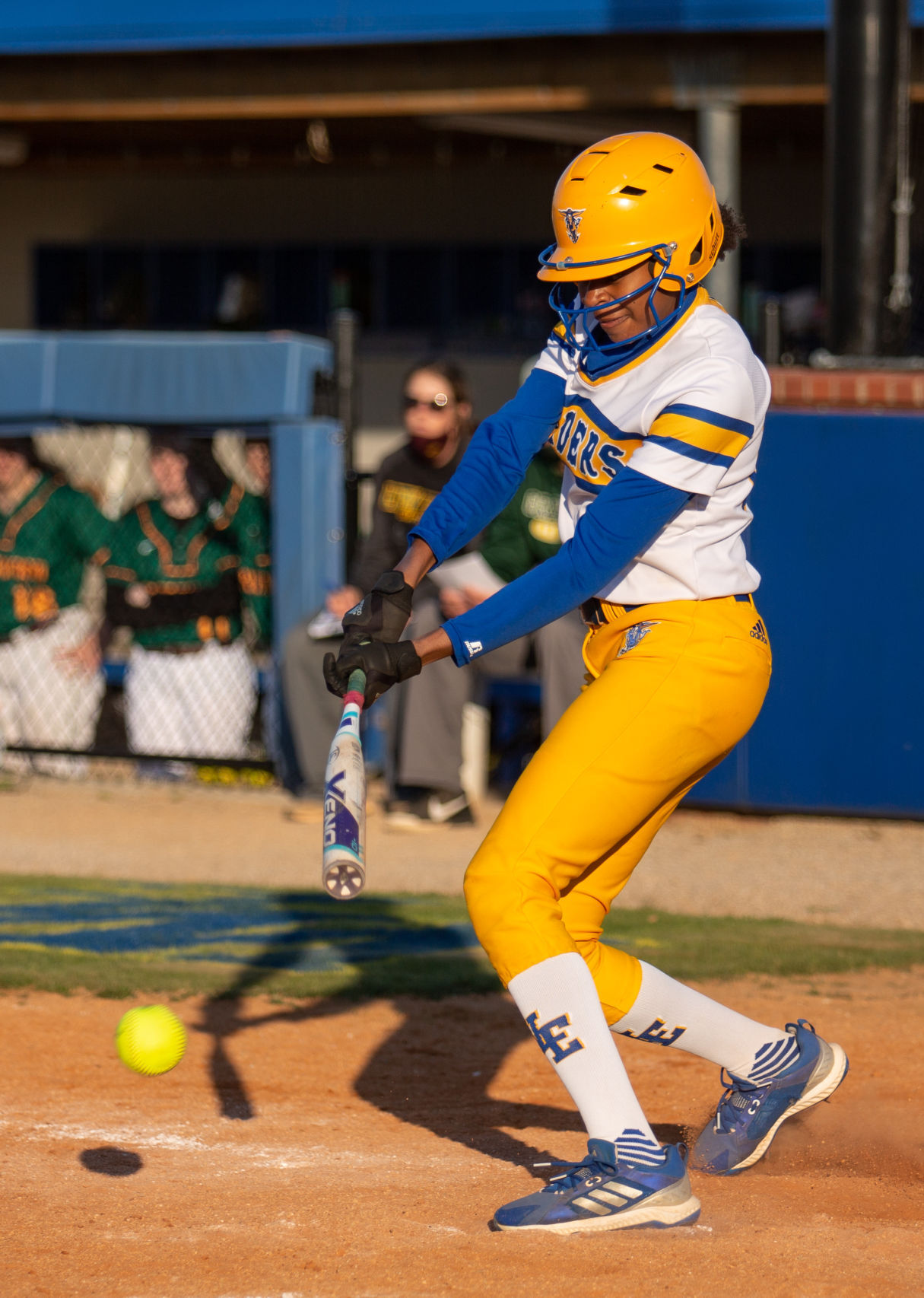 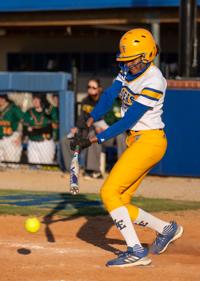 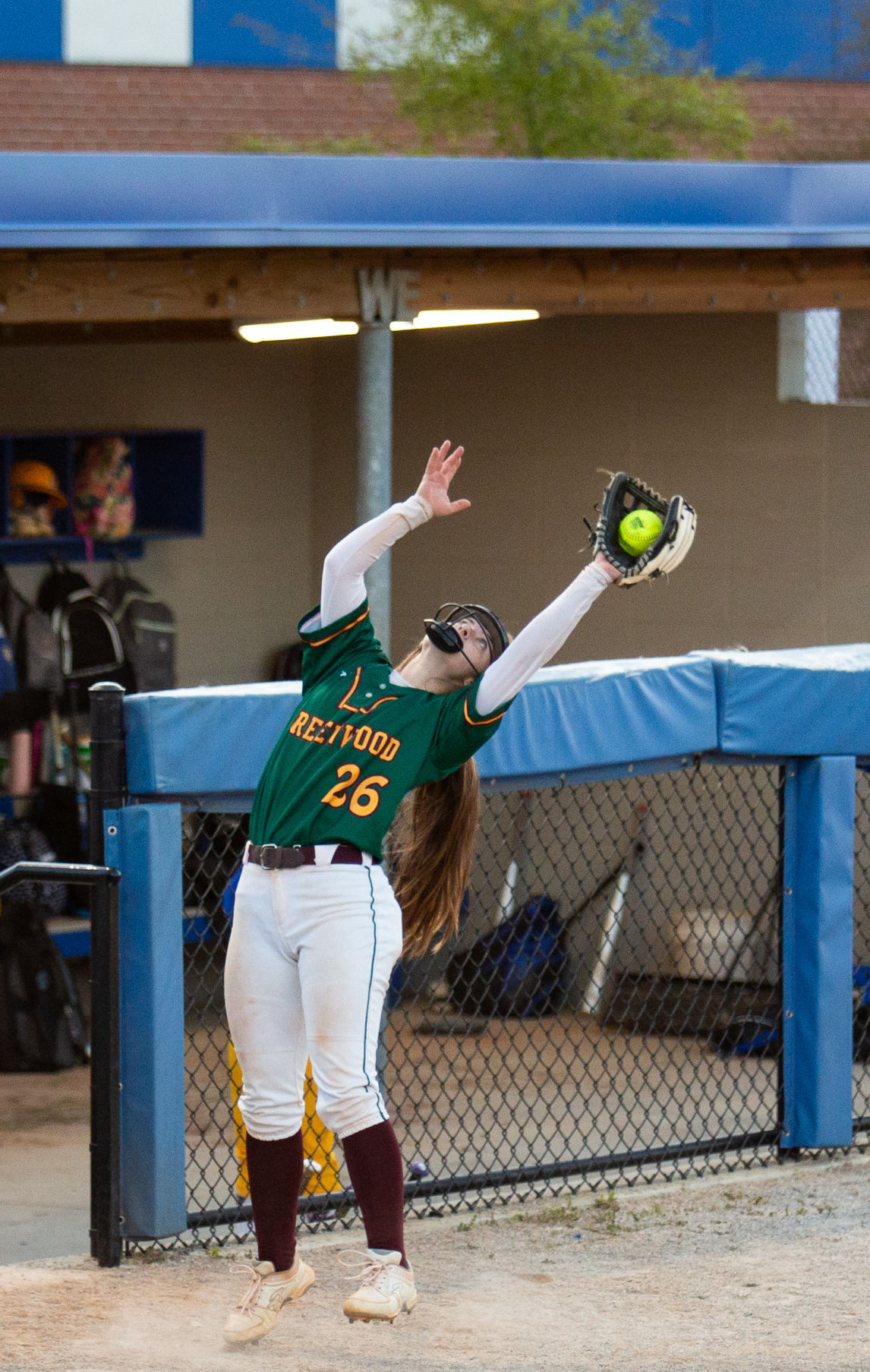 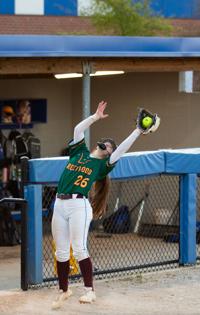 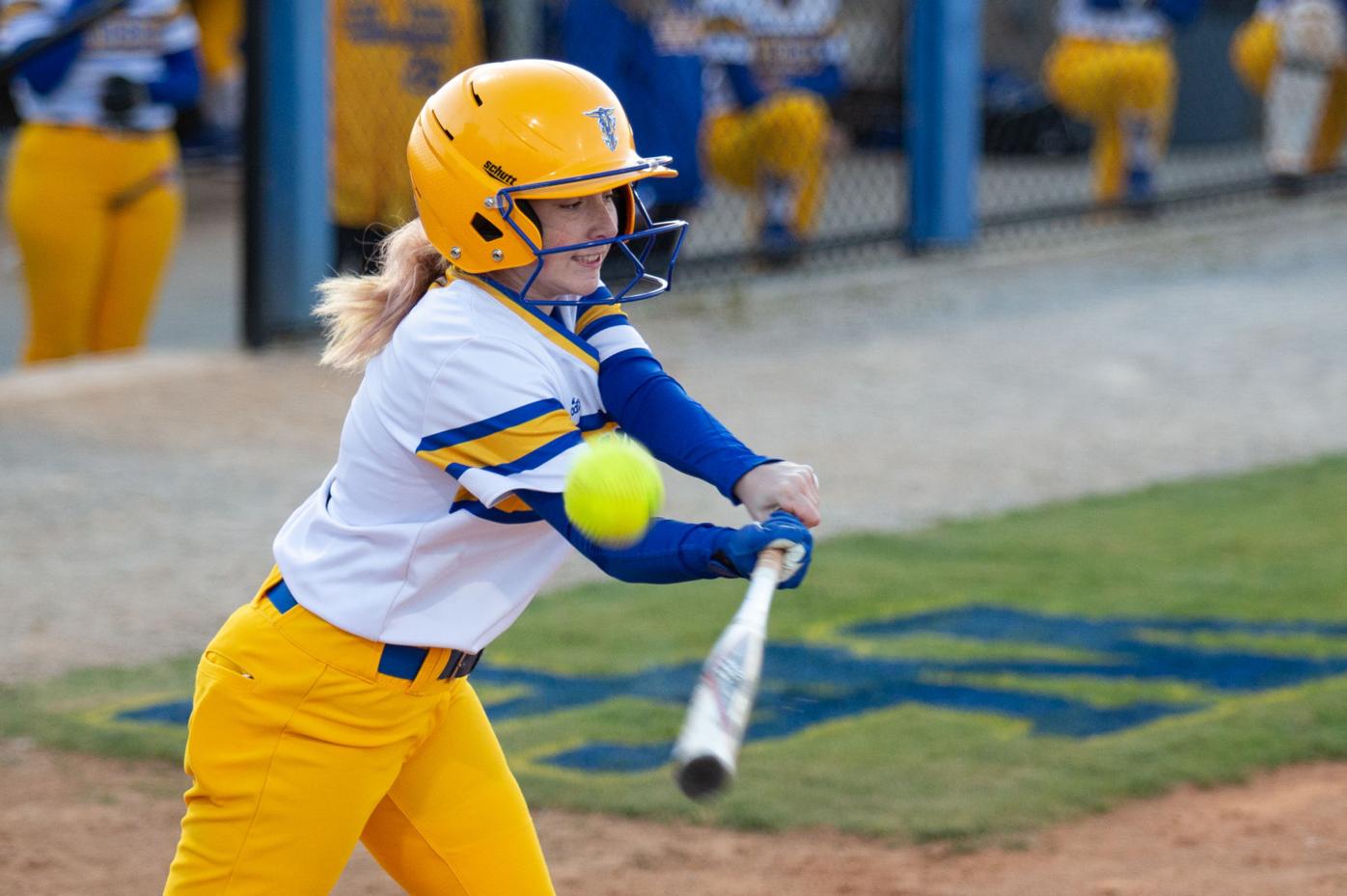 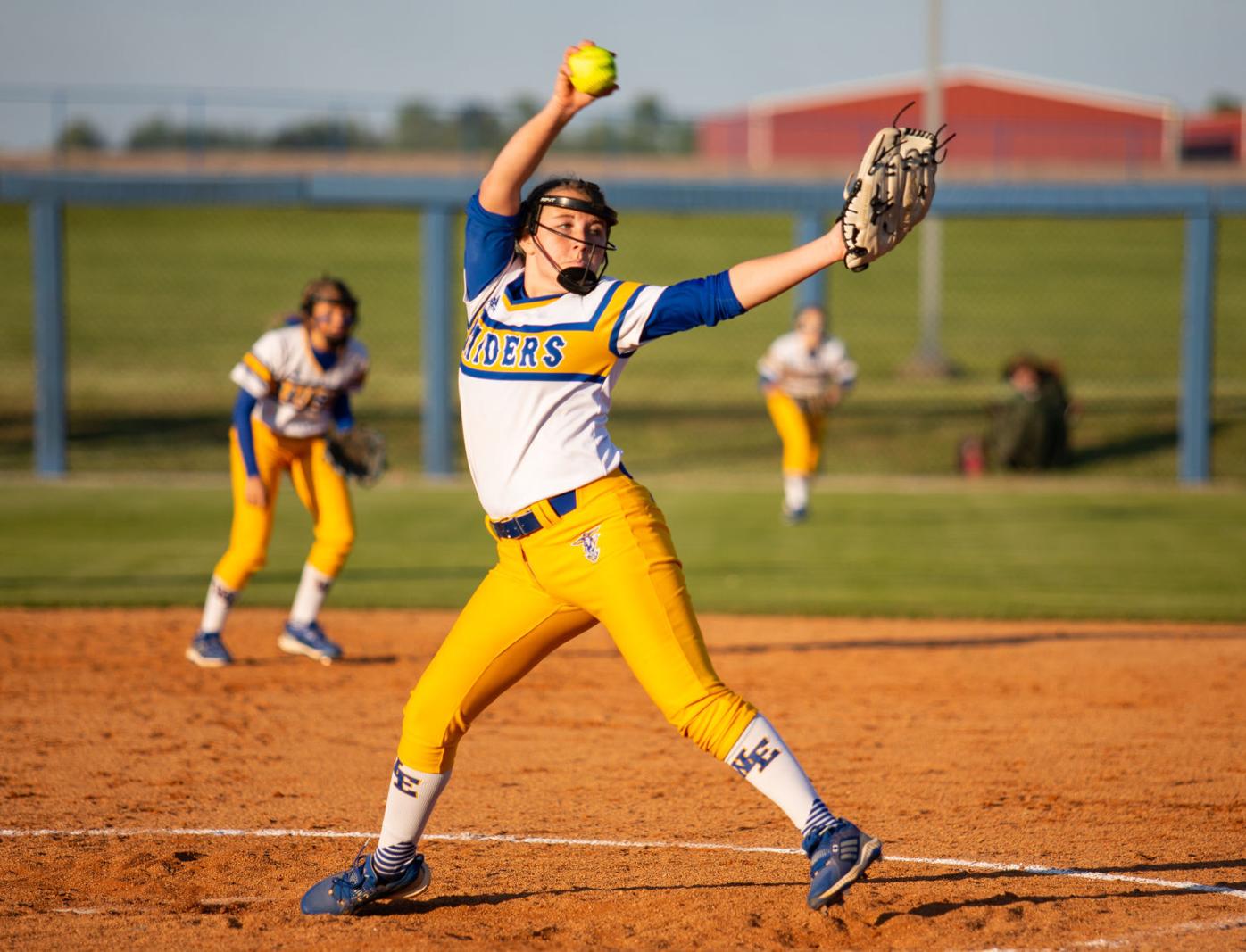 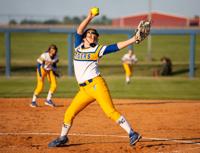 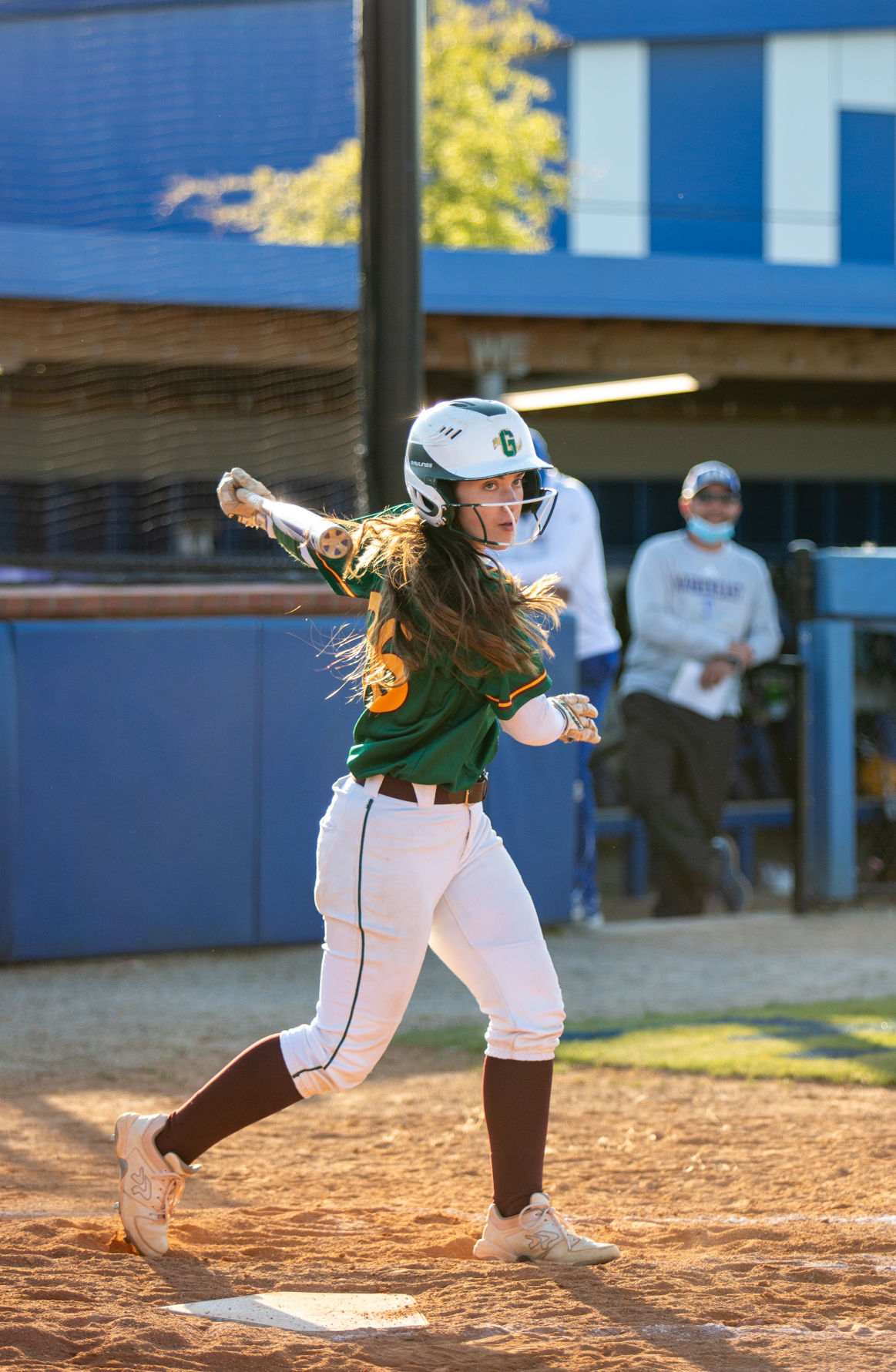 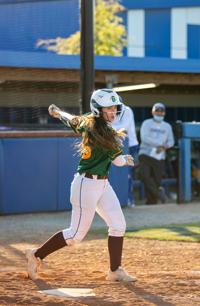 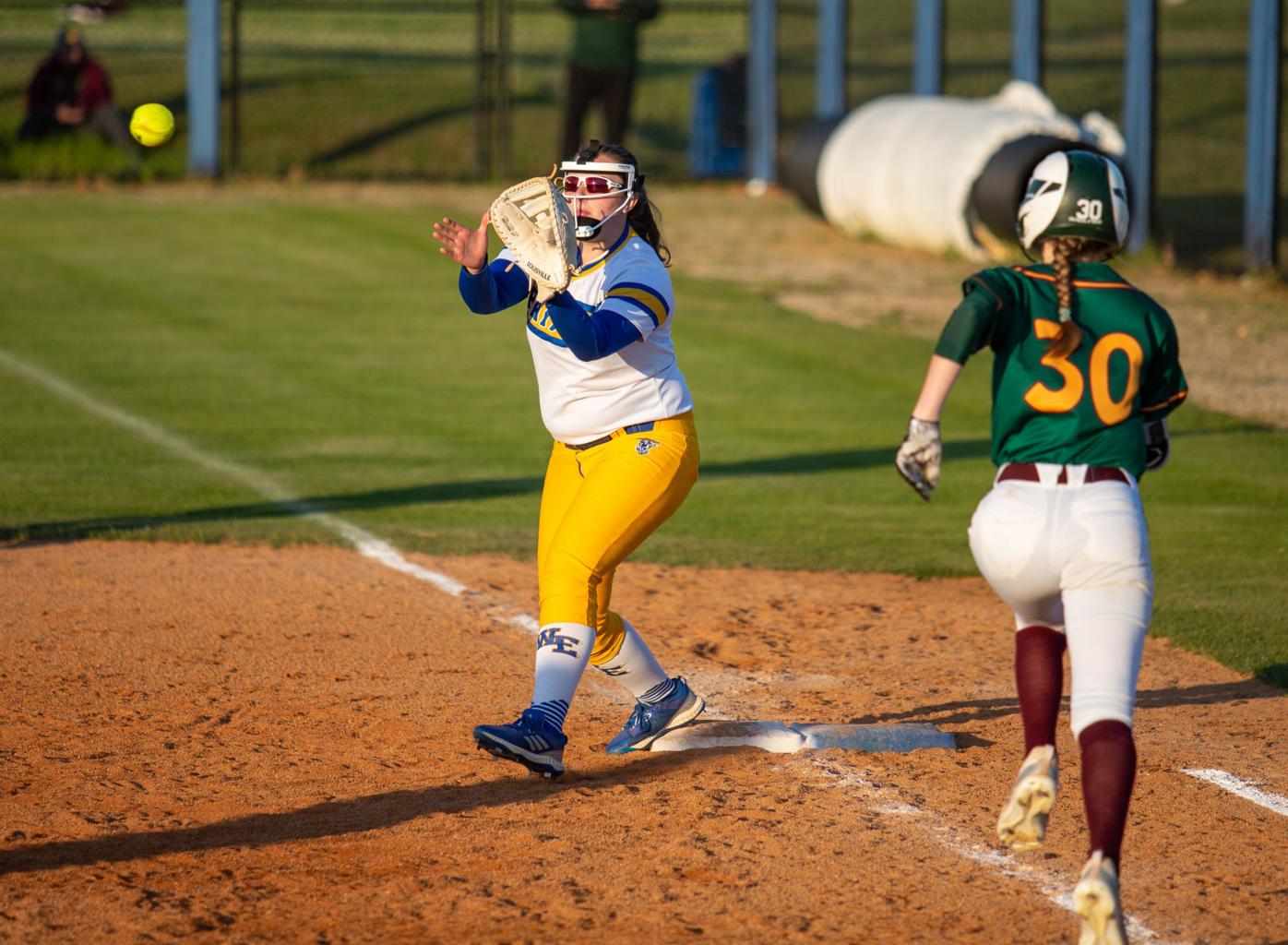 On Thursday, they made a case to be ranked higher than 25, beating No. 8 Warren East 3-0 on Thursday at Warren East High School.

“This is big for the girls just building up their confidence right now,” Greenwood coach Taylor Proctor said. “I’ve told them time and time again that they can compete with anybody in this district. The best thing about this district is if you can compete in our district, you can compete in the state. Having three teams in the top 25 in the state is tough, but it only makes them better. This win is huge for their confidence.”

The Lady Raiders only had one runner reach second base all night -- Lucy Patterson who singled to lead off the first and was sacrificed to second -- with Bush striking out 11.

“(I think it was) just knowing that even if I did mess up with my pitches, even if my spots were off a little bit, that I had a solid defense behind me and a solid girl behind the plate blocking everything I missed,” Bush said. “I didn’t have to worry or feel tense when I was pitching because I knew whatever they did at the plate we could handle.”

Kaitlyn Wilson started the rally with a one-out single and Lydia Kirby worked a walk to set the stage for an RBI single by Allyson Smith that gave Greenwood the lead. A wild pitch scored the second run, with Josi Morrison capping the rally with an RBI double that made the score 3-0.

“This win was huge,” Smith said. “It’s been a while since we’ve won against Warren East. We are going to build off this win and go into next week and keep winning and playing hard.”

Warren East was able to get a runner on in the seventh, a leadoff single from Haylie Brasel, but Bush retired the next three to clinch the win.

“We are going to struggle all year long offensively at times,” Warren East coach Philip McKinney said. “Allison Bush was awesome tonight. It’s not the first time she has given us fits. A couple of years ago she pitched against us over at Greenwood and gave us fits. She was awesome tonight.

“And then they got some timely hits. We didn’t play bad. It was a well played 14th District game. They just got a couple of timely hits and we didn’t.”