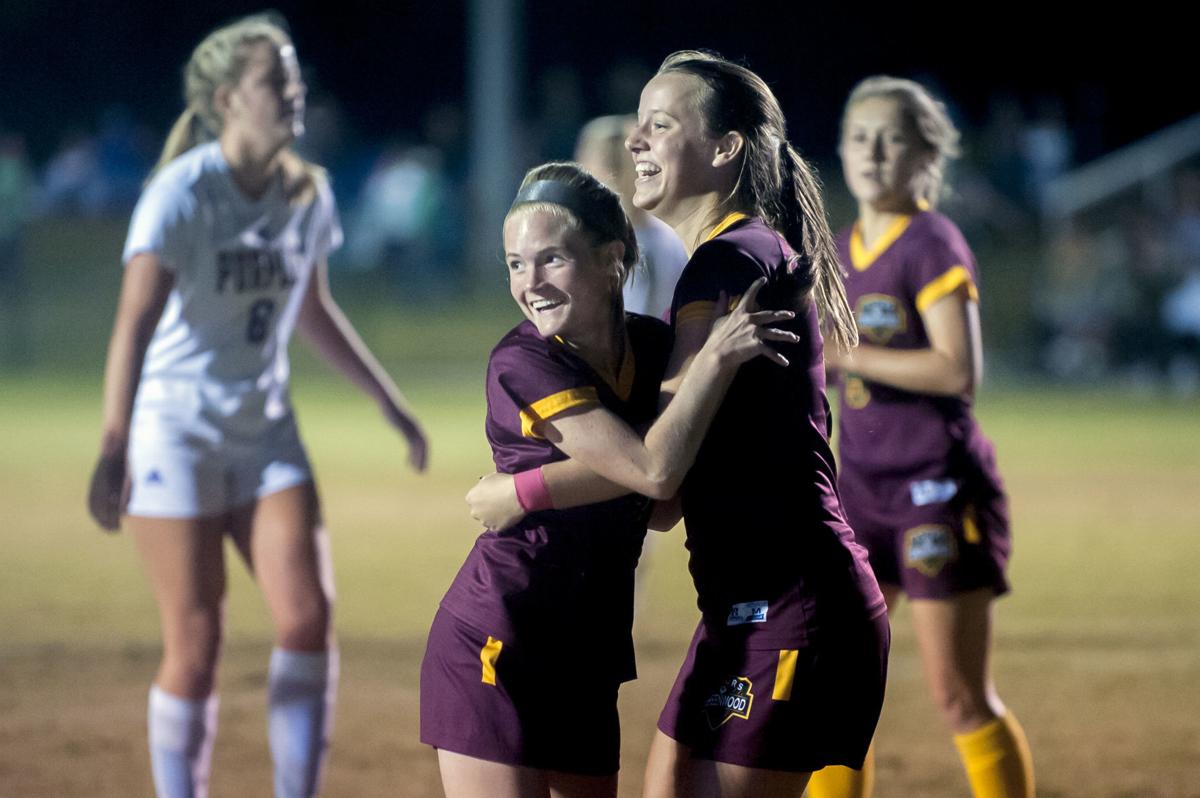 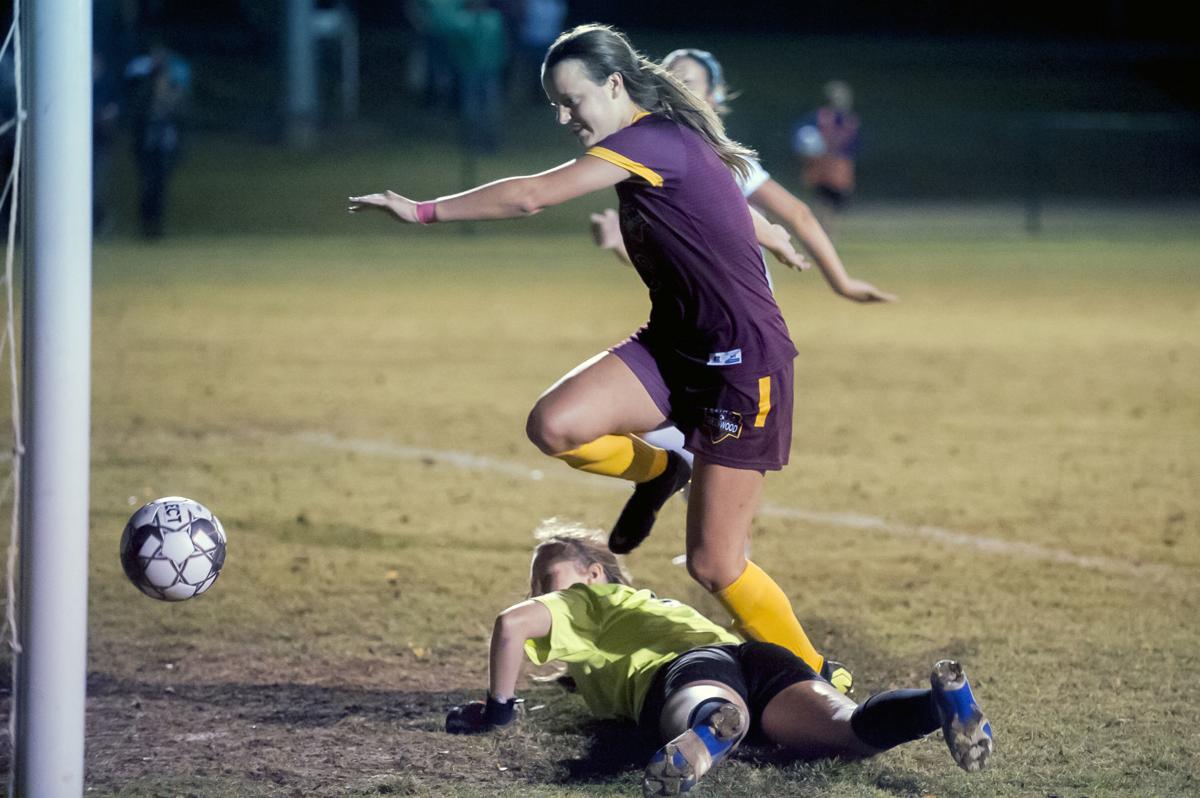 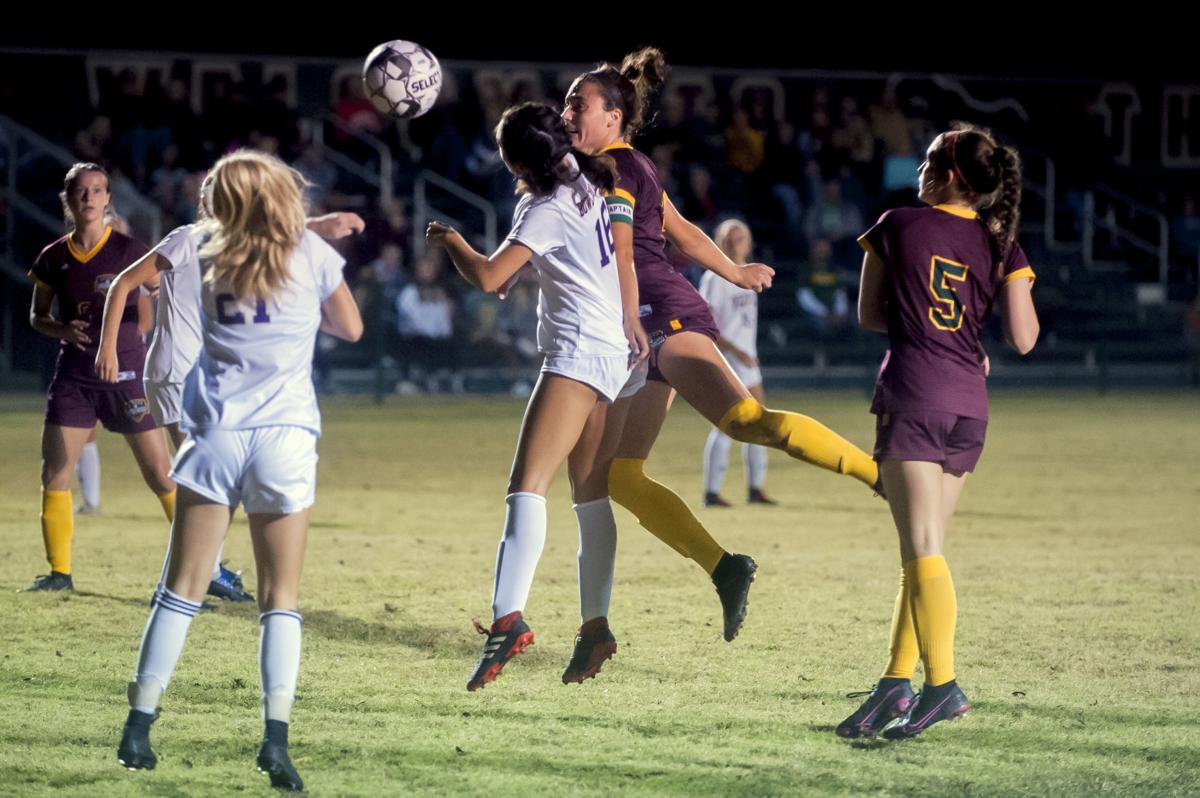 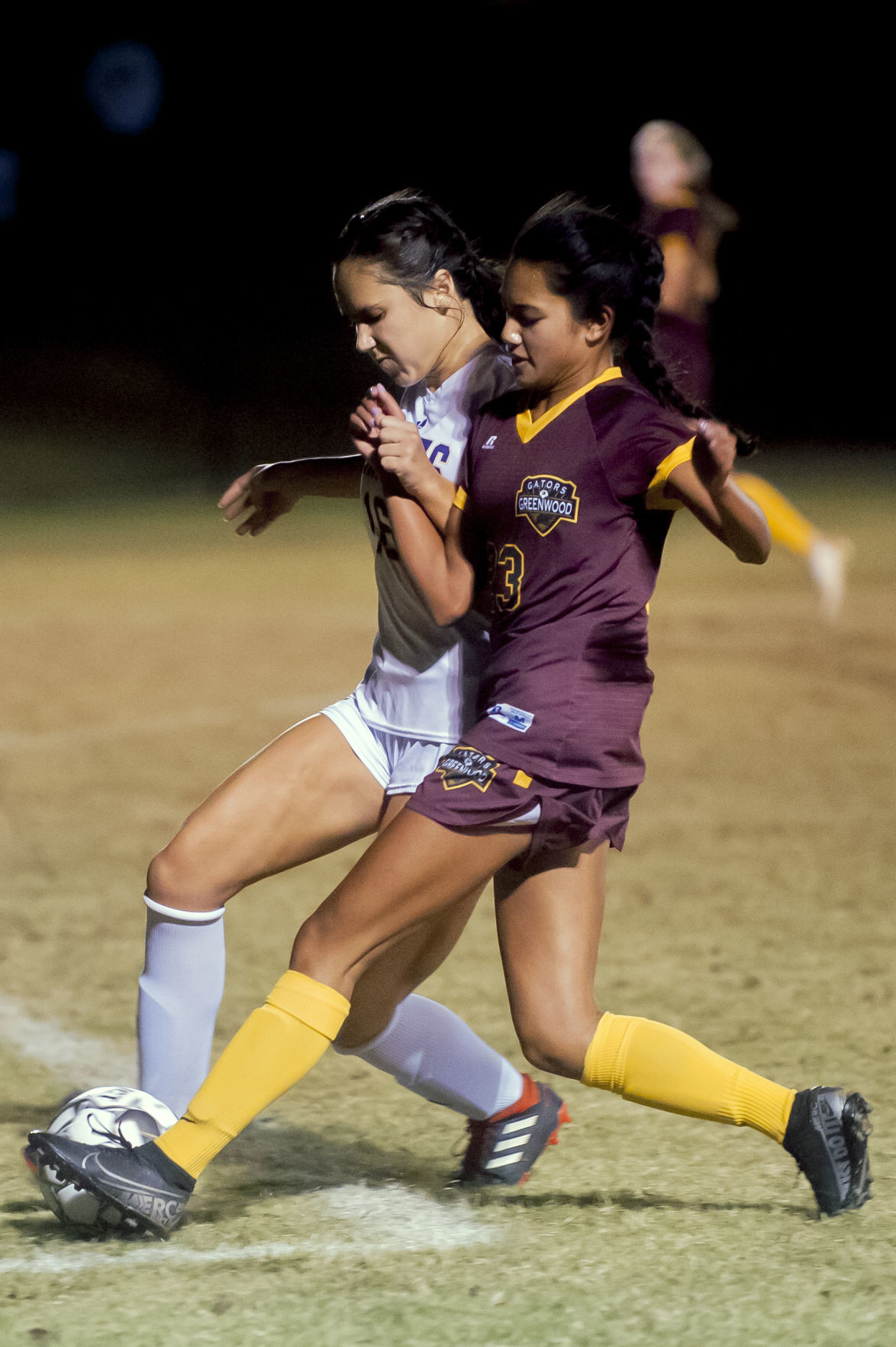 The Greenwood girls’ soccer team keeps rolling along after a 4-0 victory over Bowling Green in the District 14 championship game at Drakes Creek Middle School on Wednesday.

Greenwood (16-2-3) built a three-goal lead by halftime and cruised from there to win its first district title since 2016.

Greenwood coach Zac Lechler said it took a complete effort to turn away a Bowling Green team that battled back from three goals down against South Warren one night ago.

“I think one of the big things we saw last night was they were going to fight to the final whistle,” Lechler said. “We knew we had to play 80 minutes. Even though we went up two, three before the end of the first half, we knew we were going to have to put in the full 80 minutes. We just put in the work.”

The Lady Gators scored two goals in a three-minute span to take control early in the match.

Anna Haddock struck first in the 12th minute, with Emily Buser adding another goal in the 14th minute – scoring on the back side from point-blank range off a pass from Callie Strode.

“Callie Strode was going down the line and crossed it,” Buser said. “I was just at the back post waiting to score.”

Haddock scored again in the 32nd minute to make the score 3-0, a lead the Lady Gators would hold heading into halftime.

Greenwood scored the only goal in the second half when Strode was able to follow a shot by Haddock in the 52nd minute. Greenwood’s defense took it from there, with Elizabeth DeMarse turning away six shots on goal.

“We had girls pull a lot more minutes than they had in regular-season games,” Lechler said. “To get out there and have both center backs put in 80 minutes was awesome. And then DeMarse has been talking quite a bit more with our center backs, which has really improved our whole team on the field.”

BG coach Lisa Correa said it was a valiant effort from her team, which was still feeling the effects of Tuesday’s dramatic comeback.

“It’s ridiculous that the game is the next day,” Correa said. “There should be a day of rest. For teams to have to come back out and get on the pitch the next night is kind of crazy, if you ask me. But saying that, not only does that game take a mental toll on us last night but a physical toll. We had to give a lot of effort to overcome that 3-0 deficit against South Warren.

“You never want to lose a game, but this isn’t a must-win situation. I could tell our legs weren’t there. Greenwood had a little easier time in their game. Not making any excuses. Greenwood played well. They found the back of the net, but we created some chances. I was happy with some things I saw tonight.”

Greenwood and Bowling Green both advance to the Region 4 Tournament, which begins Monday at Warren Central. Pairings for the six-team tournament will be determined Friday.

Greenwood will be looking for its second straight region title and third in four years.

“We are never satisfied,” Belcher said. “We are going to keep building from this. We just want to keep working from here.”{&end}