You are the owner of this article.
Edit Article Add New Article
You have permission to edit this article.
Edit
Home
News
Obituaries
Sports
Opinion
Classifieds
Jobs
Digital Access
Who to Contact
Best of BG
Share This
1 of 9 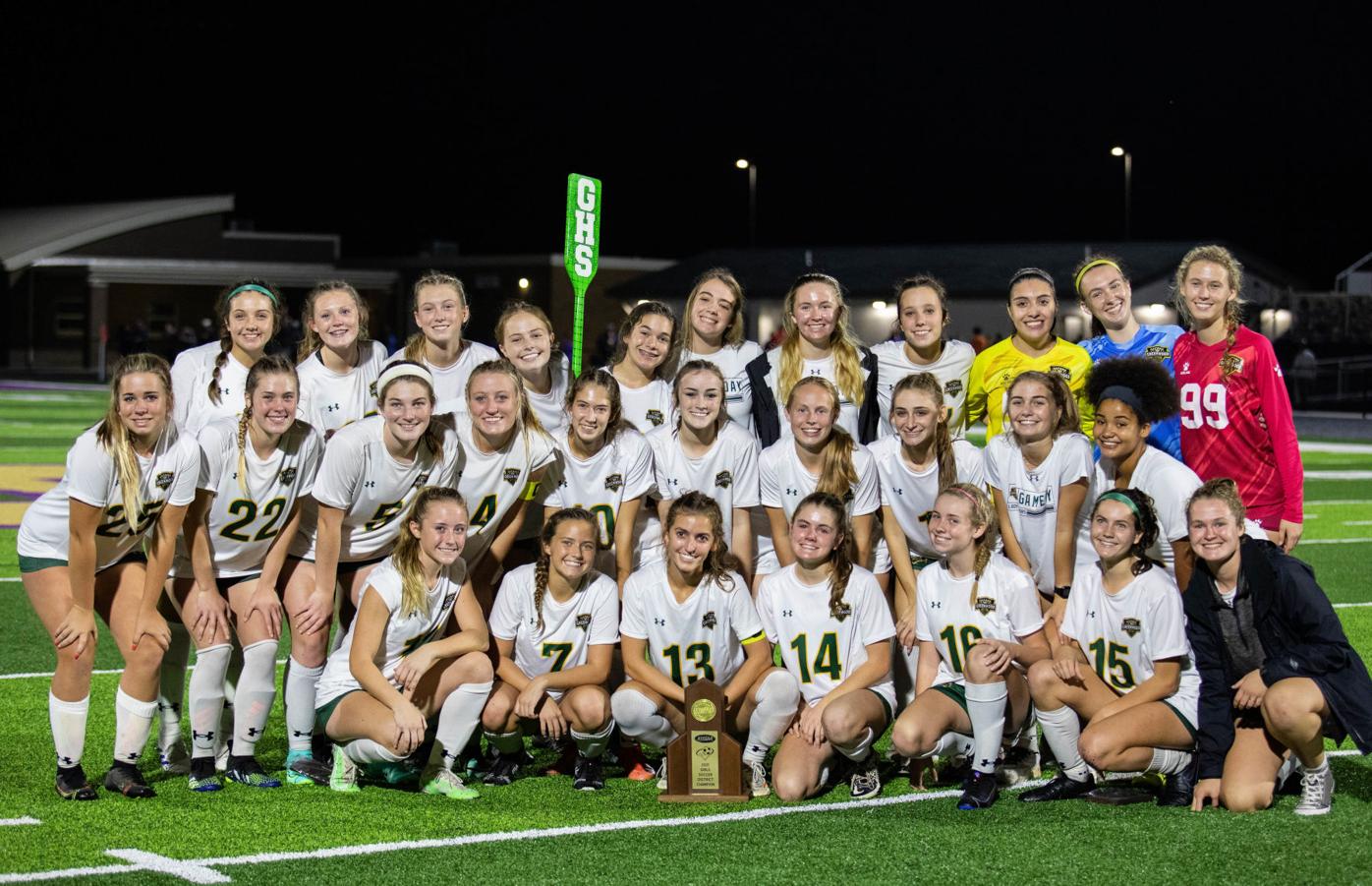 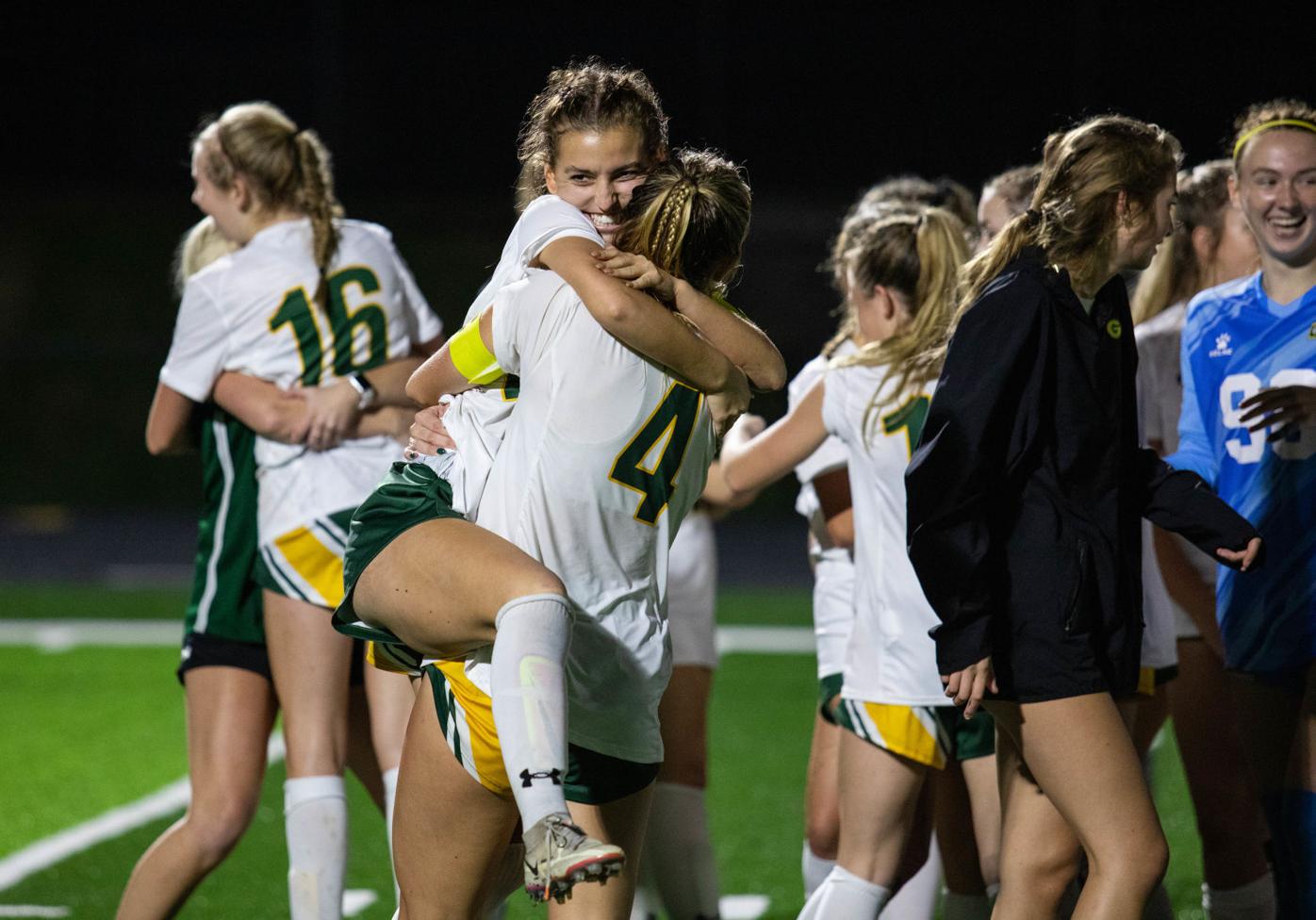 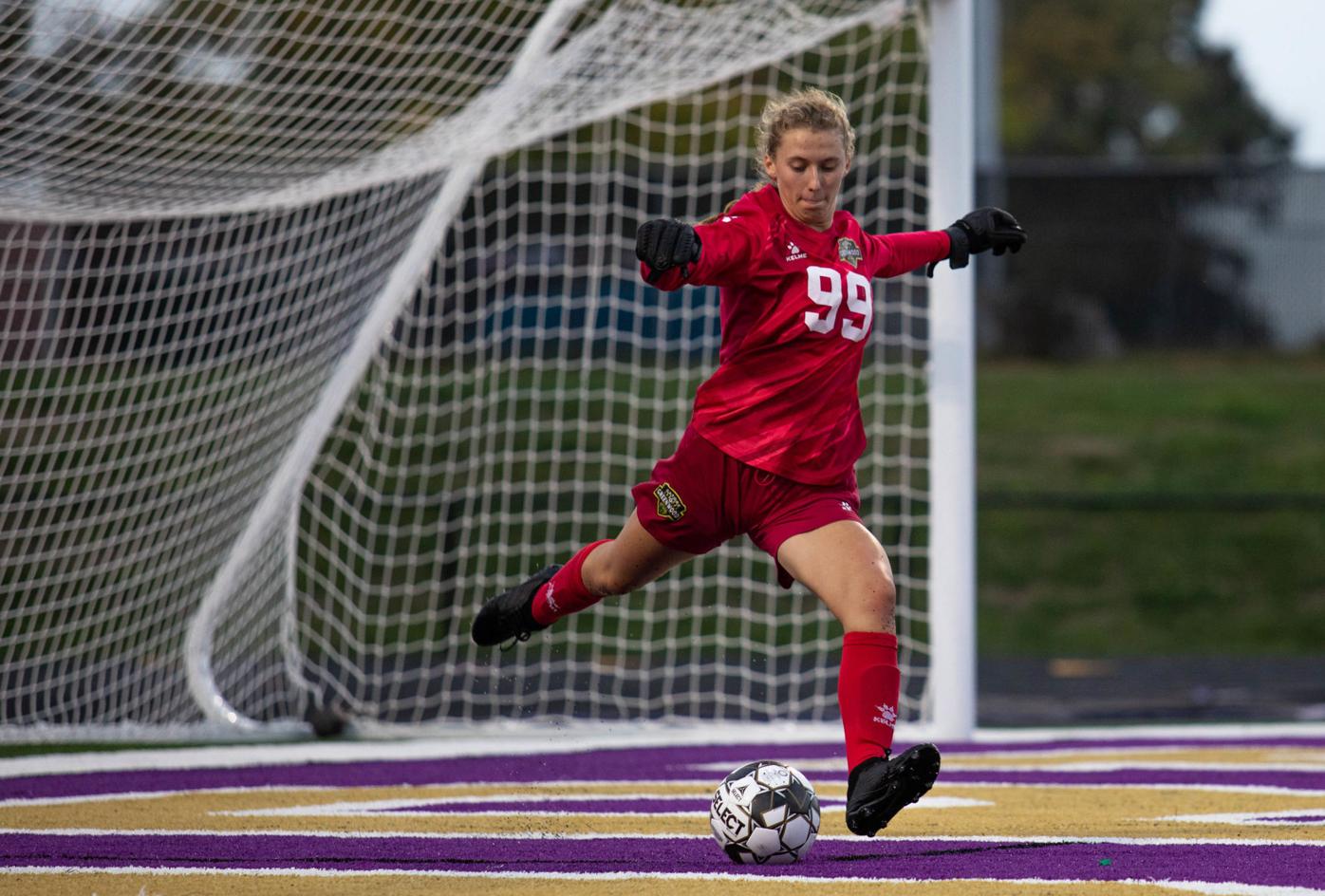 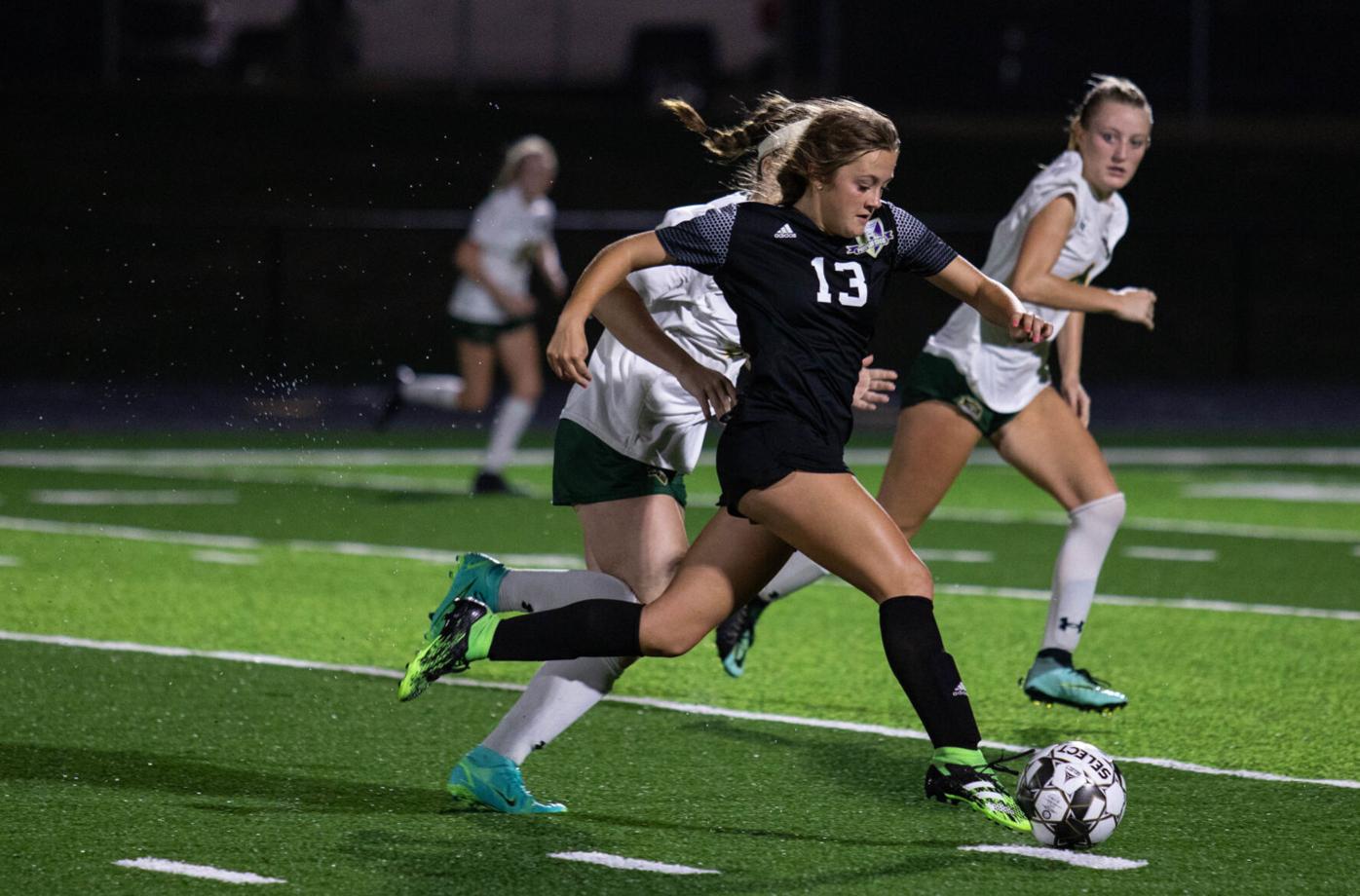 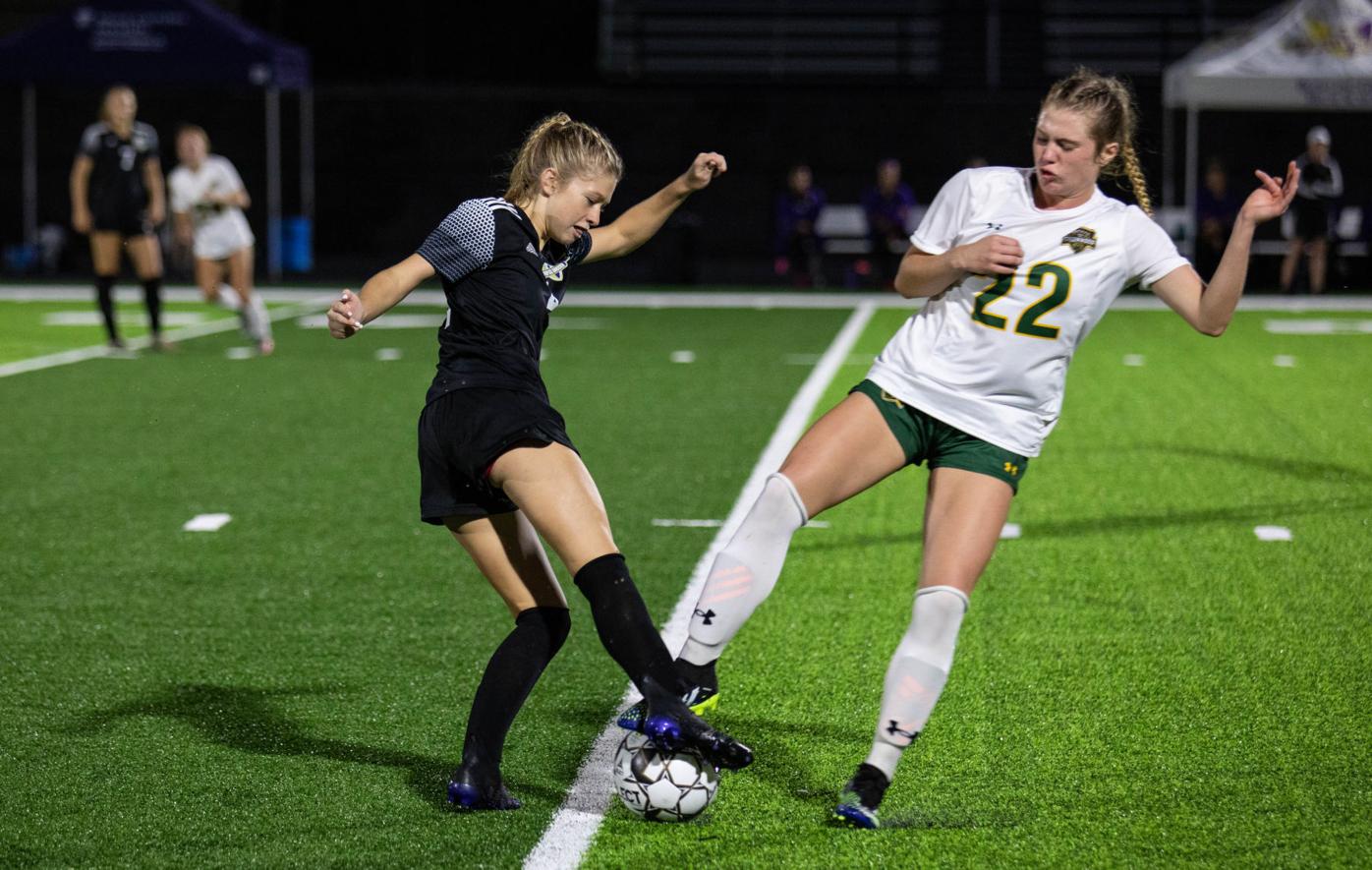 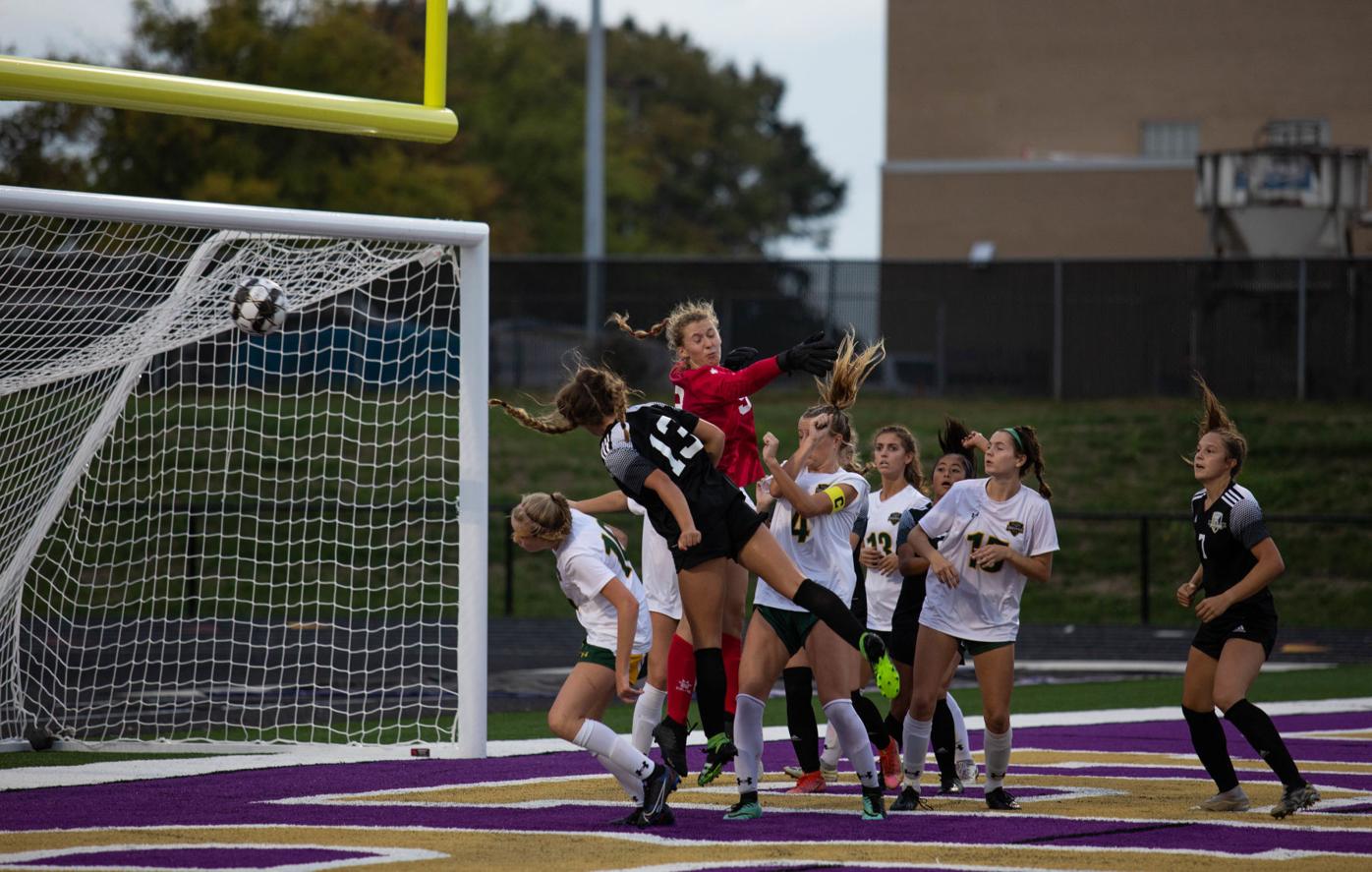 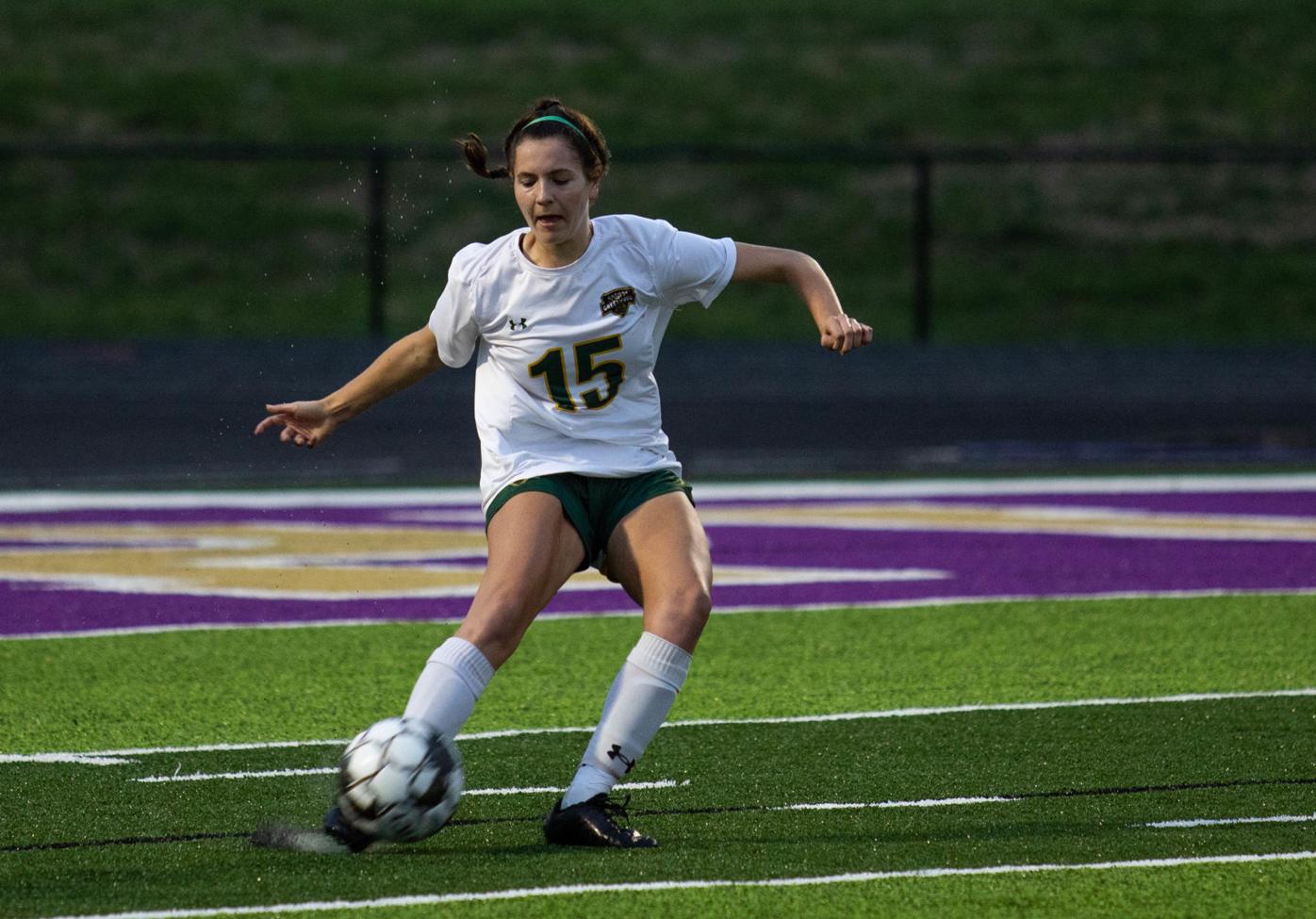 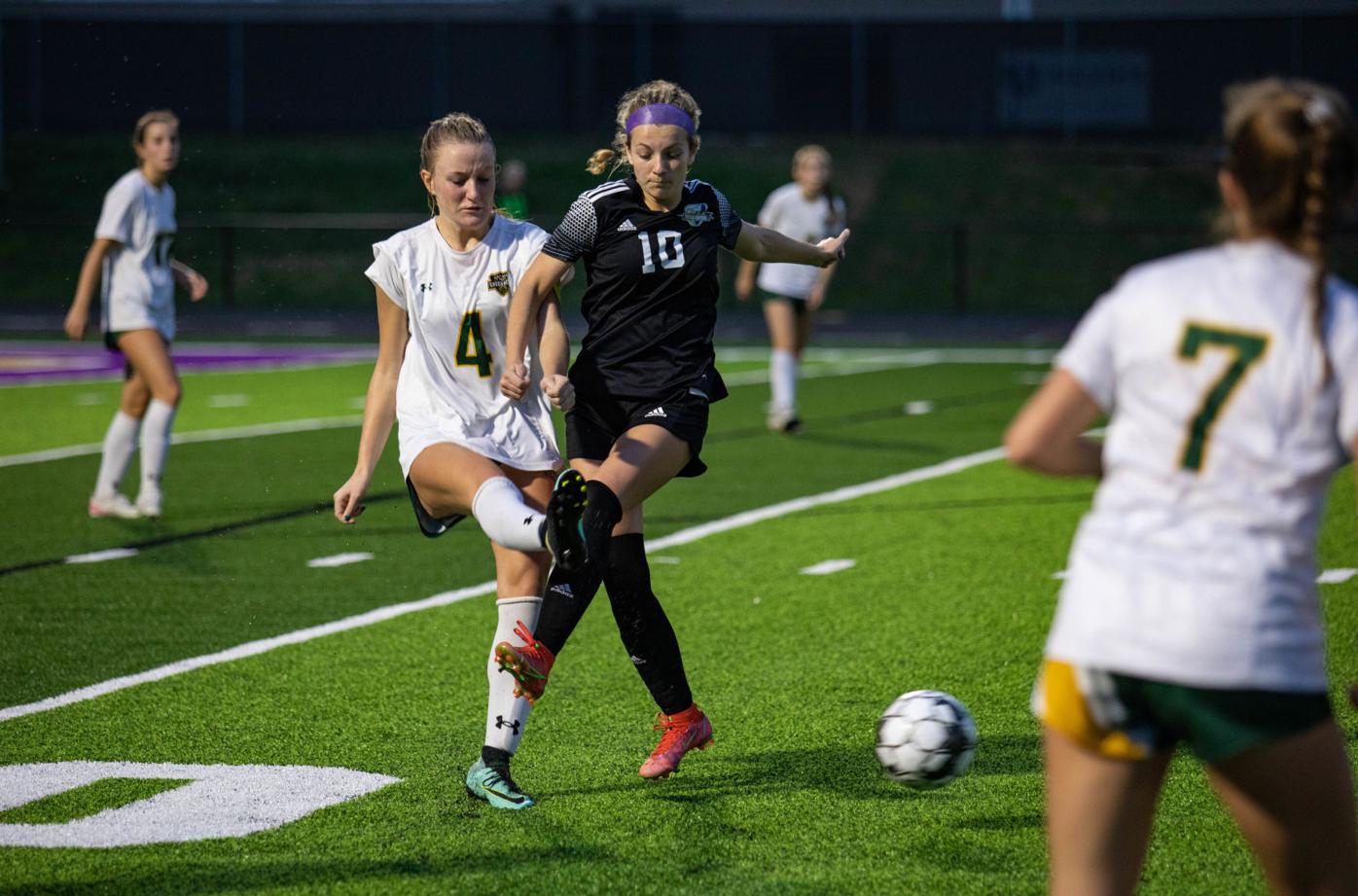 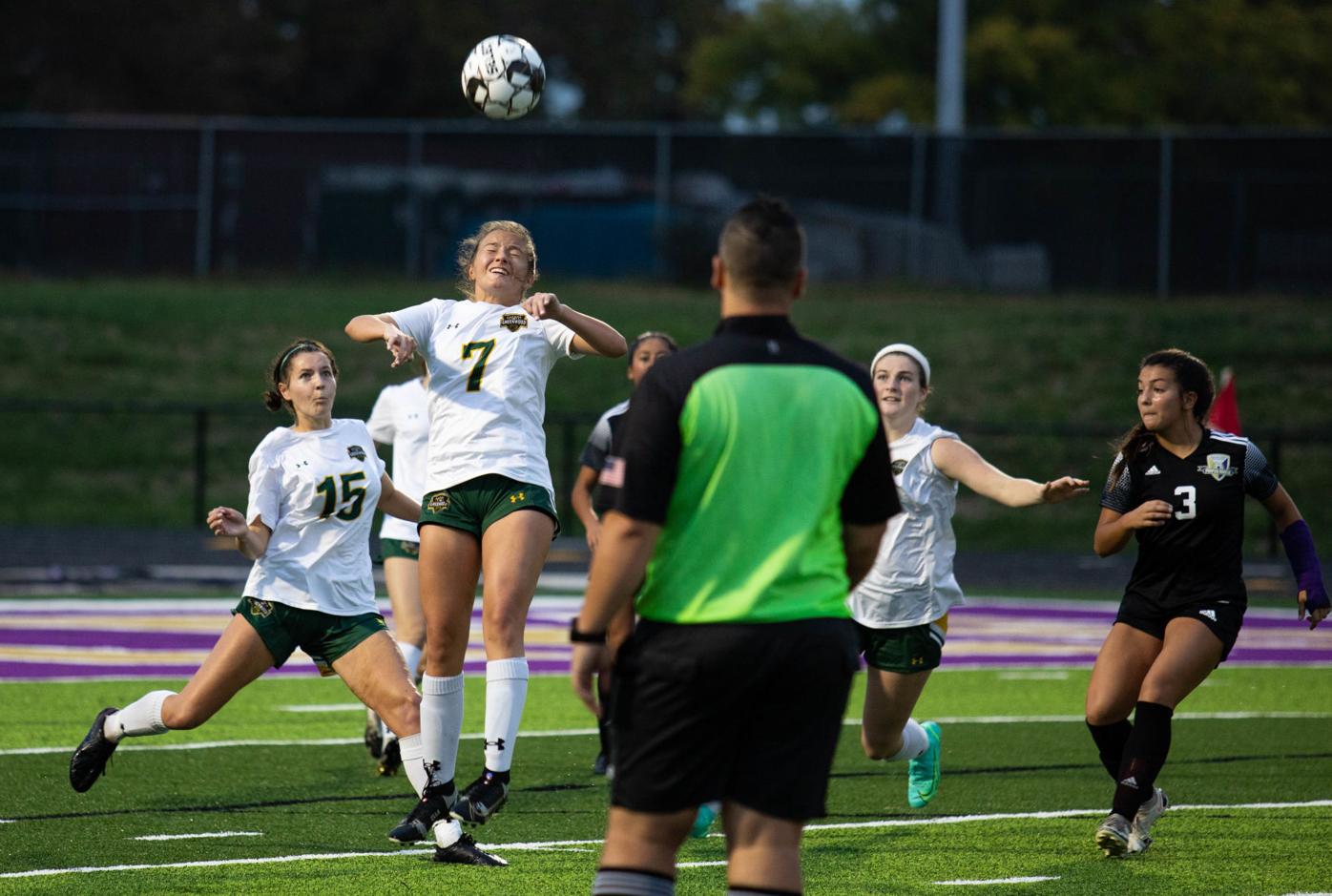 The Greenwood girls’ soccer team made it three straight District 14 Tournament titles with a 2-1 win after penalty kicks against Bowling Green on Tuesday at Bowling Green High School.

Bowling Green (13-4-2) tied the game in the final minute of regulation, but Greenwood (13-6-1) was able to rebound in overtime and ultimately win 4-3 on penalty kicks – avenging a 4-0 loss to the Lady Purples in the regular season.

“We definitely fought today for a full 90 minutes, plus PKs,” Greenwood coach Zach Lechler said. “Bowling Green came out strong. They wanted to win. Just like every year it’s a competitive game, very physical. I think these games are about just finding ways to win. They may not be pretty every time. We’ve been focusing a lot more on mindset this year, so I think going into PKs we were in a good head space.”

The Lady Gators weren’t at full strength in the regular-season meeting – with Lechler and five starters out because of quarantine due to COVID-19 protocols.

“We played them earlier in the season, but we didn’t have all of our star players,” senior forward Paige Hines said. “We knew that we would come out with some fire and really put pressure on them tonight. I think it really showed.”

The two teams locked up in a stalemate in the first half and most of the second half before Greenwood finally broke through in the 71st minute – scoring when Kayelee Maners scored off a corner kick from Anna Drexel.

Bowling Green tried to tie, with two shots saved by Greenwood’s Ellie Ramsing and another shot hitting the crossbar. The Lady Purples finally got the equalizer in the final minute on a shot by Devon Burr that forced overtime.

Both teams had chances in overtime, but Ramsing and BG’s Jaycee Patterson were able to keep it tied 1-1 to send the game to penalty kicks.

BG’s Catherine Walker got it started with a shot that was high and Maners connected on her shot to give Greenwood the advantage after one round of PKs.

Ella Farley scored in round two for BG, with Patterson saving a shot by Avery Buser to tie it up 1-1. Both teams scored in the third and fourth rounds to remain tied, but Ramsing saved a shot by Leah Jackson to set the stage for Greenwood sophomore Jojo McCorkle – who fired her shot into the net to set off a celebration near the top of the penalty box.

“There was definitely pressure, but if it didn’t go in it wasn’t the end of the world,” McCorkle said. “It was amazing to make it for the team.”

Patterson finished with nine saves for Bowling Green, which has now lost three straight postseason games to the Lady Gators on penalty kicks.

“I’m proud of the way the girls battled,” BG coach Lisa Correa said. “They were down. They never give up. They worked hard to get that equalizing goal. I thought we played well all night. We are just get back to practice, keep working, and try to get through our first region game – take it one game at a time and we might see them again.”

Ramsing had seven saves for Greenwood.

“An outstanding keeper,” Lechler said. “We are lucky to have a bunch of really good keepers this year. It’s really good because they have been making it hard on the coaches to pick which keeper is going to be starting. I think Ellie did a really great job today. She had a lot of great saves during the 90 minutes of play and then she came up huge in PKs. She has been awesome for us.”

Bowling Green and Greenwood advance to the Region 4 Tournament which begins Sunday at Bowling Green Jr. High School. Pairings will be determined Friday.{&end}