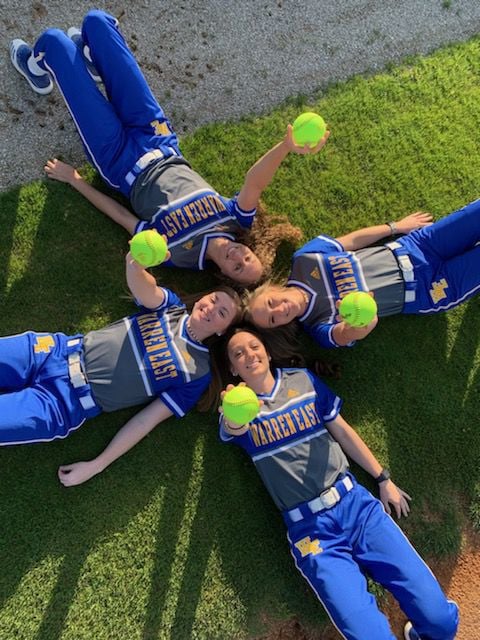 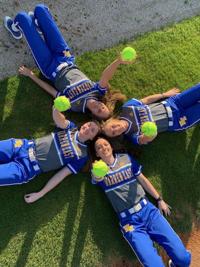 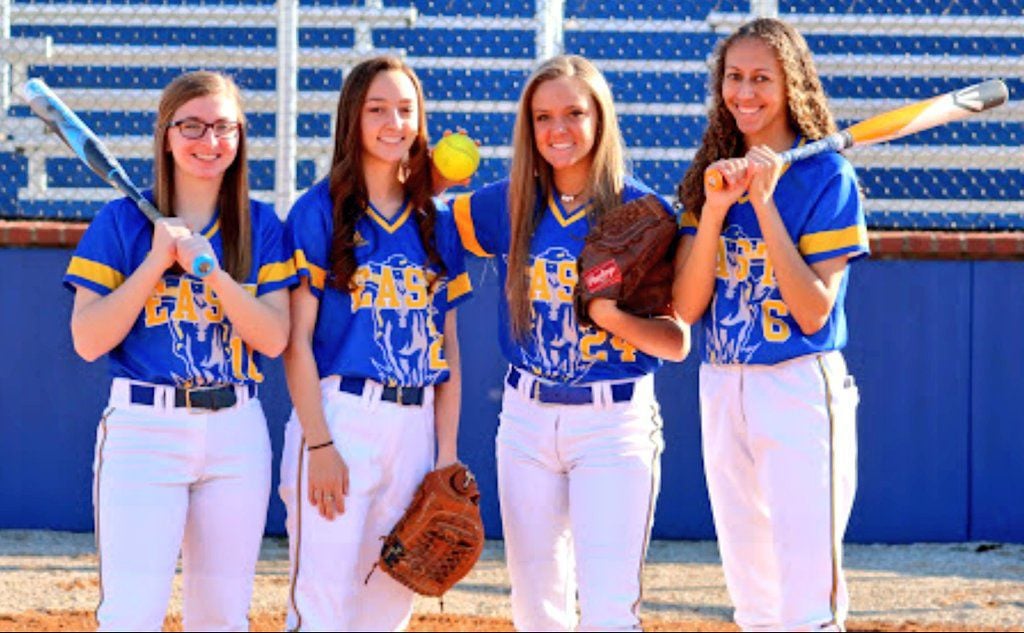 Warren East’s Shelby Trent (from left), Kelsey Sparks, Hailey Hymer and Olivia Price pose together during their junior season. The four were slated to play their senior year together before the coronavirus pandemic forced the cancellation of the season. 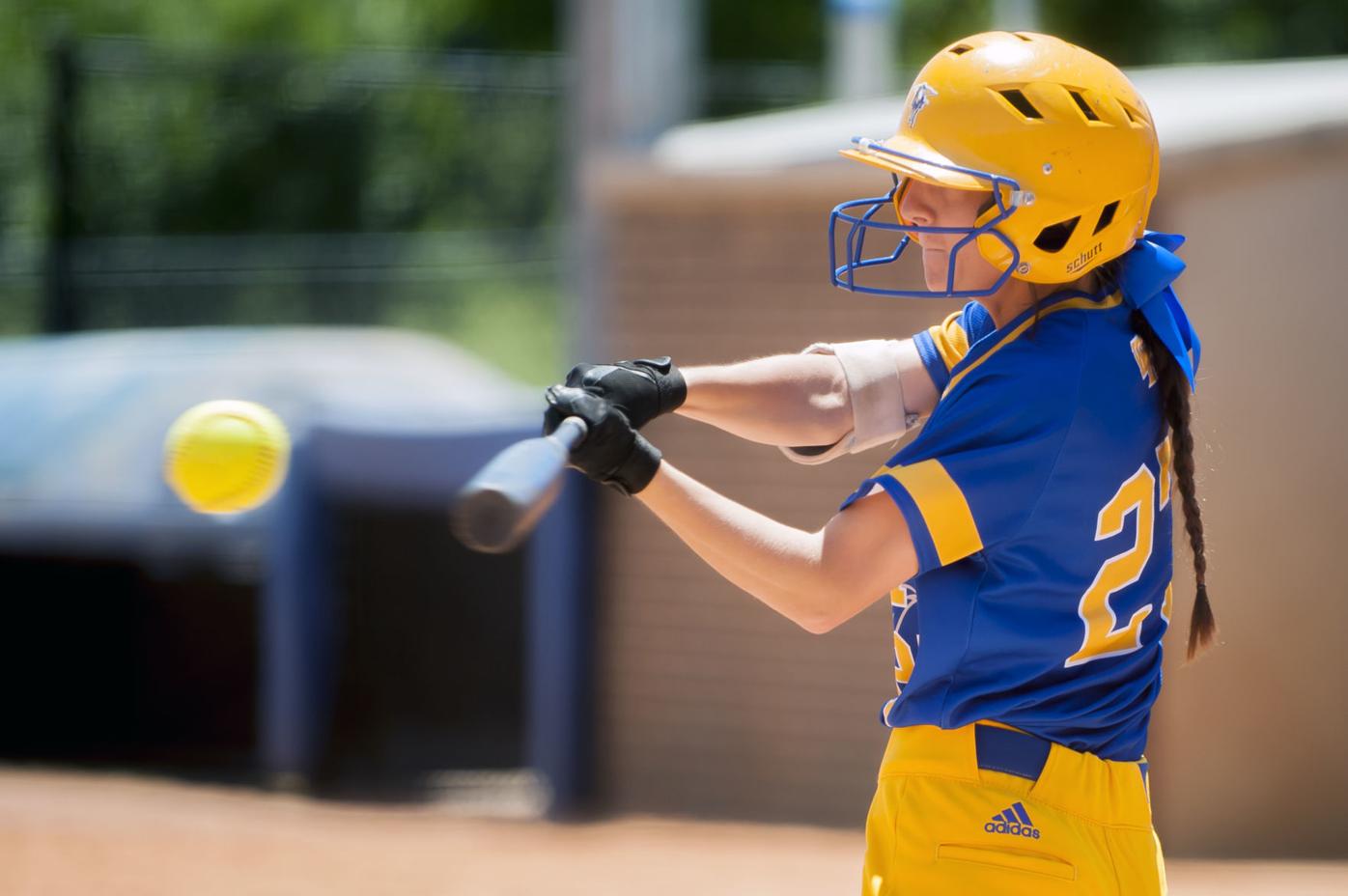 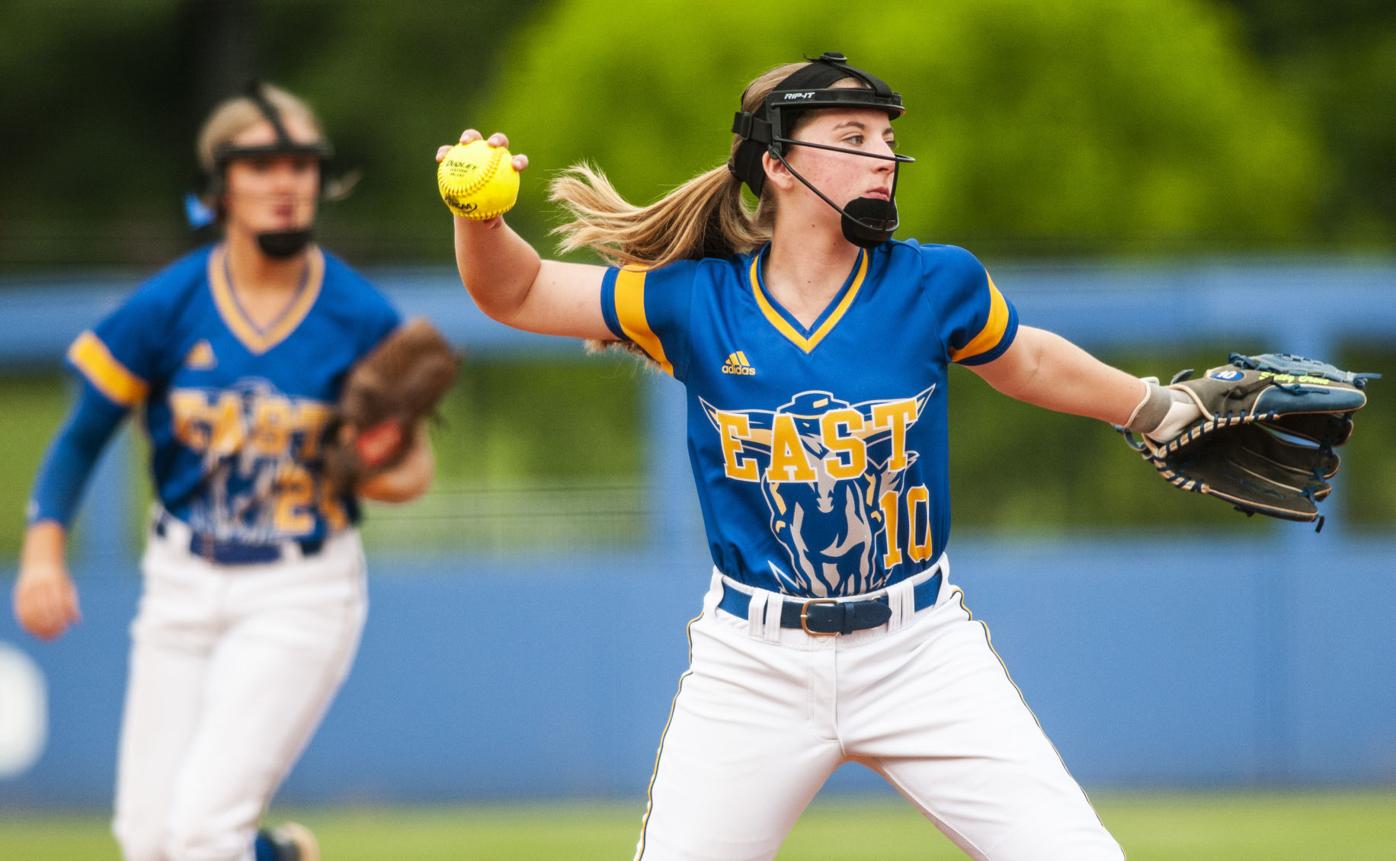 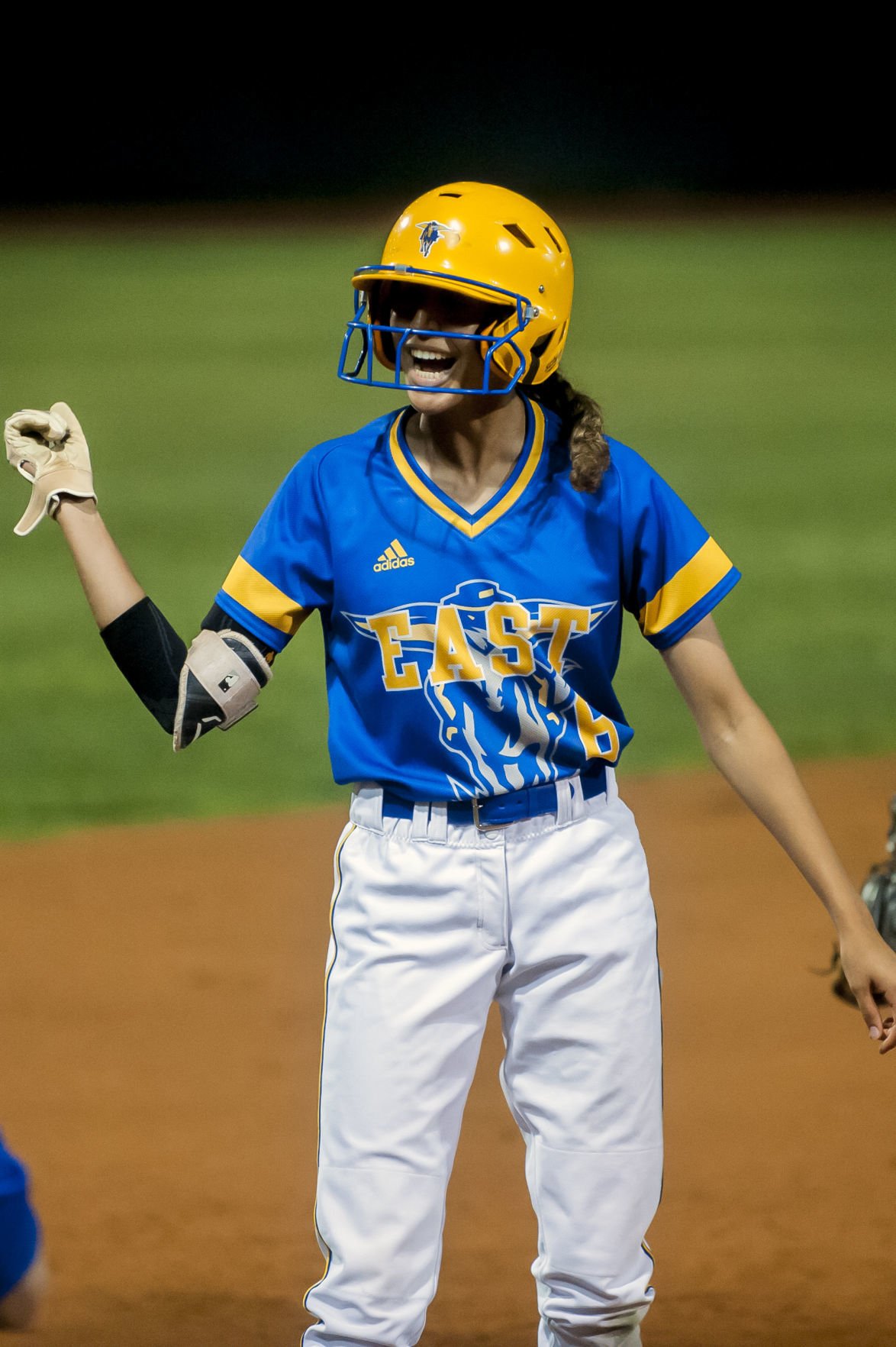 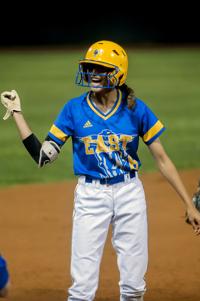 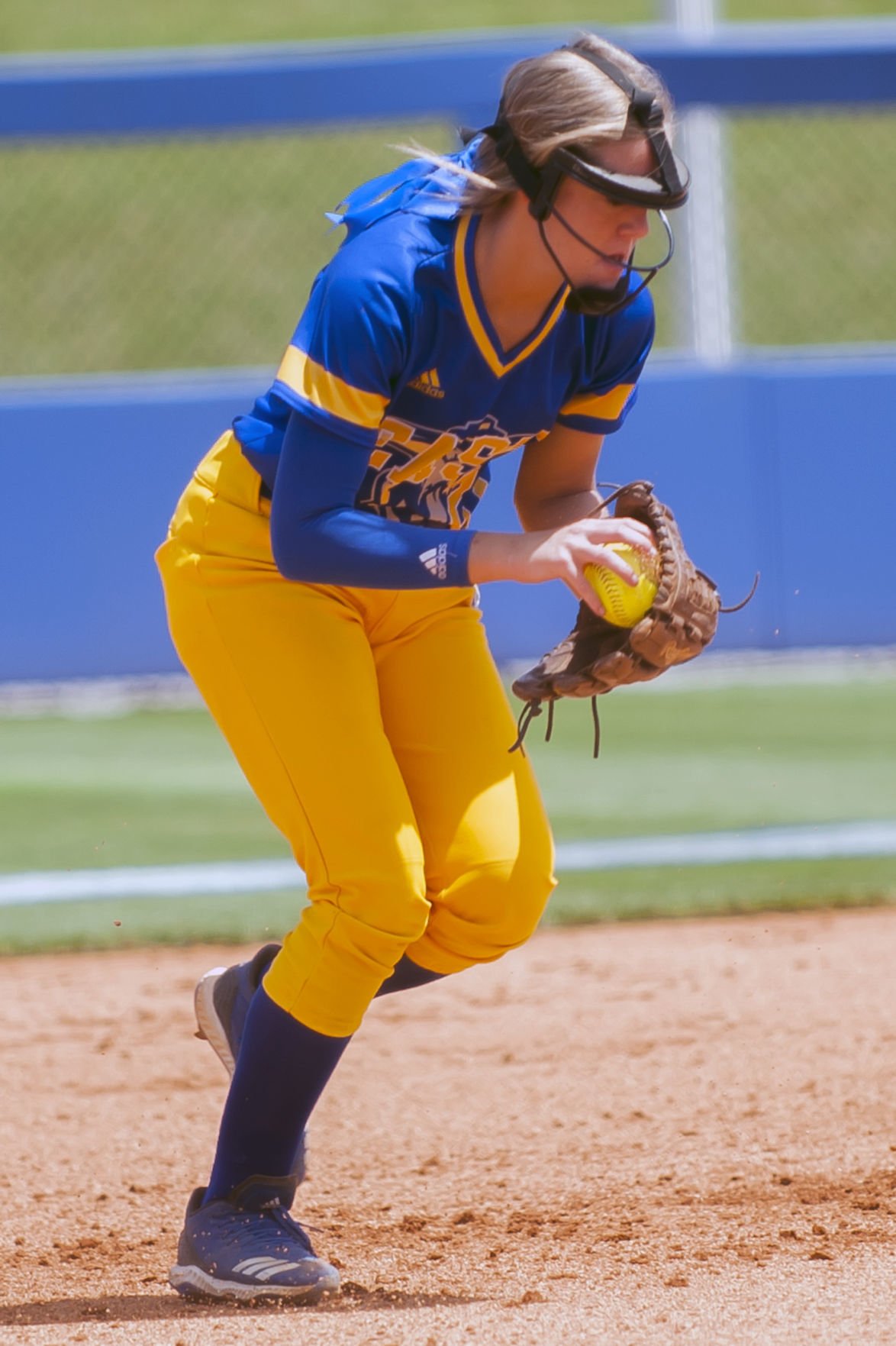 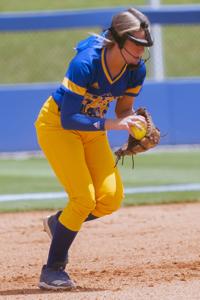 Warren East’s Shelby Trent (from left), Kelsey Sparks, Hailey Hymer and Olivia Price pose together during their junior season. The four were slated to play their senior year together before the coronavirus pandemic forced the cancellation of the season.

It really sank in for Kelsey Sparks on picture day.

The Warren East senior had gathered with her teammates at a photo shoot for what should have been a final season aimed at winning a state softball championship.

“It definitely did not seem real until we took some senior pictures,” Sparks said. “We got to put our new uniforms on and that’s when it kind of hit me. I was like, ‘Dang, we really really aren’t getting our senior season.’ ”

The global coronavirus pandemic forced sports nationwide to shut down starting in early March, and a month later the Kentucky High School Athletic Association made the official announcement that spring sports were canceled for this year due to the ongoing danger posed by COVID-19.

“Those seniors, they all got cheated – it just got taken away from them,” McKinney said. “Everybody lost something, but most everybody gets to come back for another year. Not those seniors – they’re not getting another year back.

“There’s a lot of different stories, but as for us it’s just a shame that they didn’t get a chance. All of them started in the state championship game the last two years. Their freshman year, we get beat in the regional finals, up 2-0 and then (South Warren) comes back and beats us 3-2 with two outs. For them to go through that and then come back the next two years with their run ... it’s crazy what all they did, and they still had one more year to add to it.”

The story for the Lady Raiders’ Class of 2020 began back in elementary school when they first began playing together. As middle schoolers, the quartet was part of a team that posted a 96-16 record and won state championships in 2014 and 2015.

During that 2019 season, Warren East was at one point ranked No. 23 nationally by Maxpreps.

“You lose all that and the coaches still had us preseason third in the state,” McKinney said. “So they obviously think we’re still pretty good.

“... Expectations, honestly, were the same. These kids, that’s just what they expect.”

The Lady Raiders did look to be loaded once again, with standout sophomore pitcher Emma Markham ready to shoulder the load and starters Harley Stringfield and Lucy Patterson – not to mention those four standout seniors – all among the returnees.

Three of Warren East’s seniors have already signed to play collegiate softball – Price to Eastern Illinois, Sparks with Morehead State and Hymer with Lindsey Wilson. McKinney thinks Trent could have joined them, but she’s opting to focus on academics and expects her softball career is over.

“It’s was kind of heartbreaking at first,” Trent said. “It’s kind of sunk in now, and it still sucks because I’ve grown up with most of those kids since I was 4 or 5. I’m still proud of all the things we’ve accomplished, even coming up through middle school, and I wouldn’t want to do it with anybody else or any other team.”

Trent leaves with fond memories, especially last season’s state tournament run at the University of Kentucky’s John Cropp Stadium in Lexington. Warren East tallied an 8-1 win over Ashland Blazer and beat Central Hardin 4-1 in the state semifinals before falling short in a 6-1 loss to Male in the state championship.

“I think a lot of us were excited and we had a lot of motivation to take that one step further because it would’ve meant a whole bunch more, especially being our senior year,” Trent said.

Sparks has made her peace with missing out on one last chance to chase a state championship, something she thinks was again within reach for the Lady Raiders.

“I know all the seniors were excited to see what we could do and definitely try to make it back there,” Sparks said.