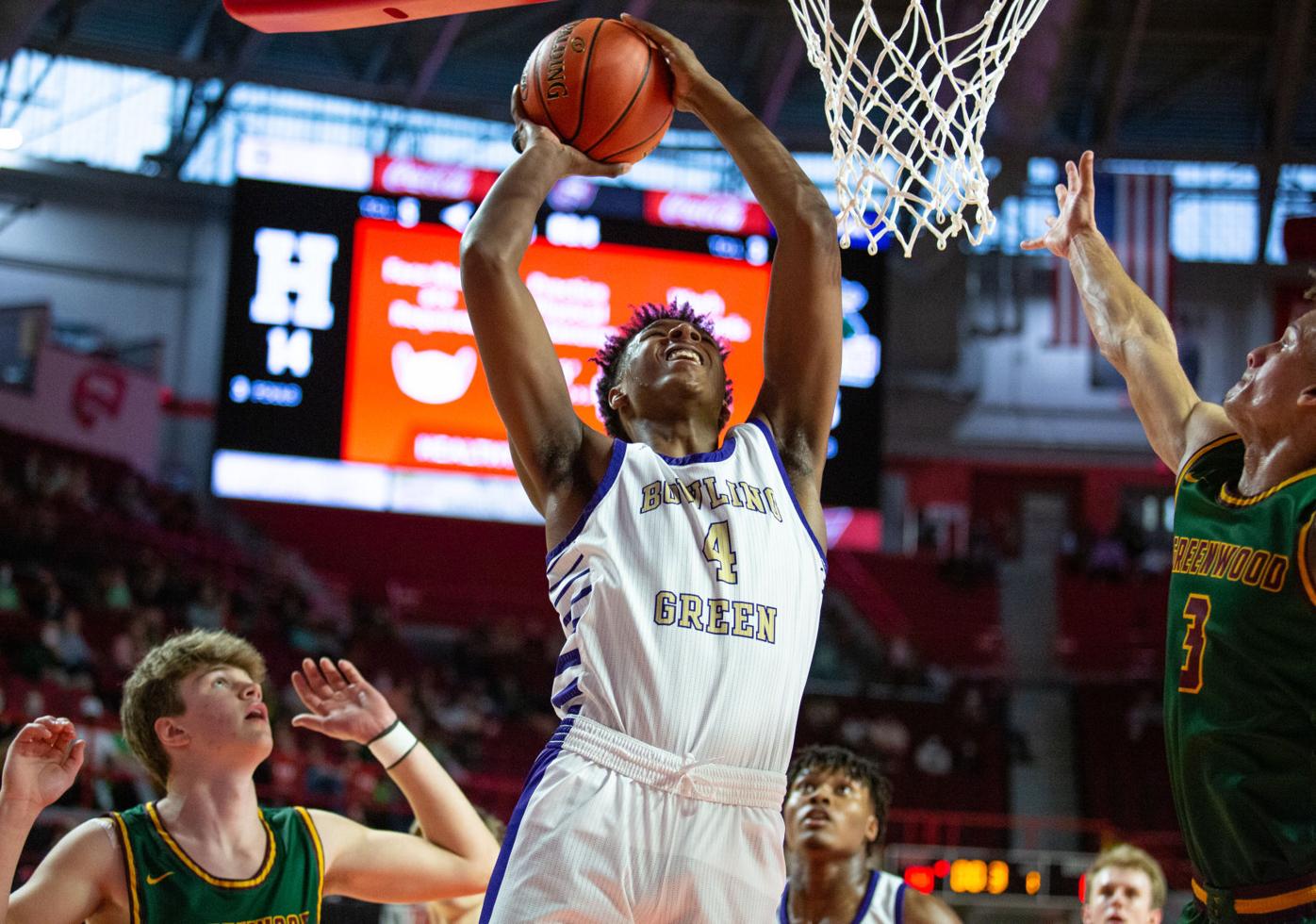 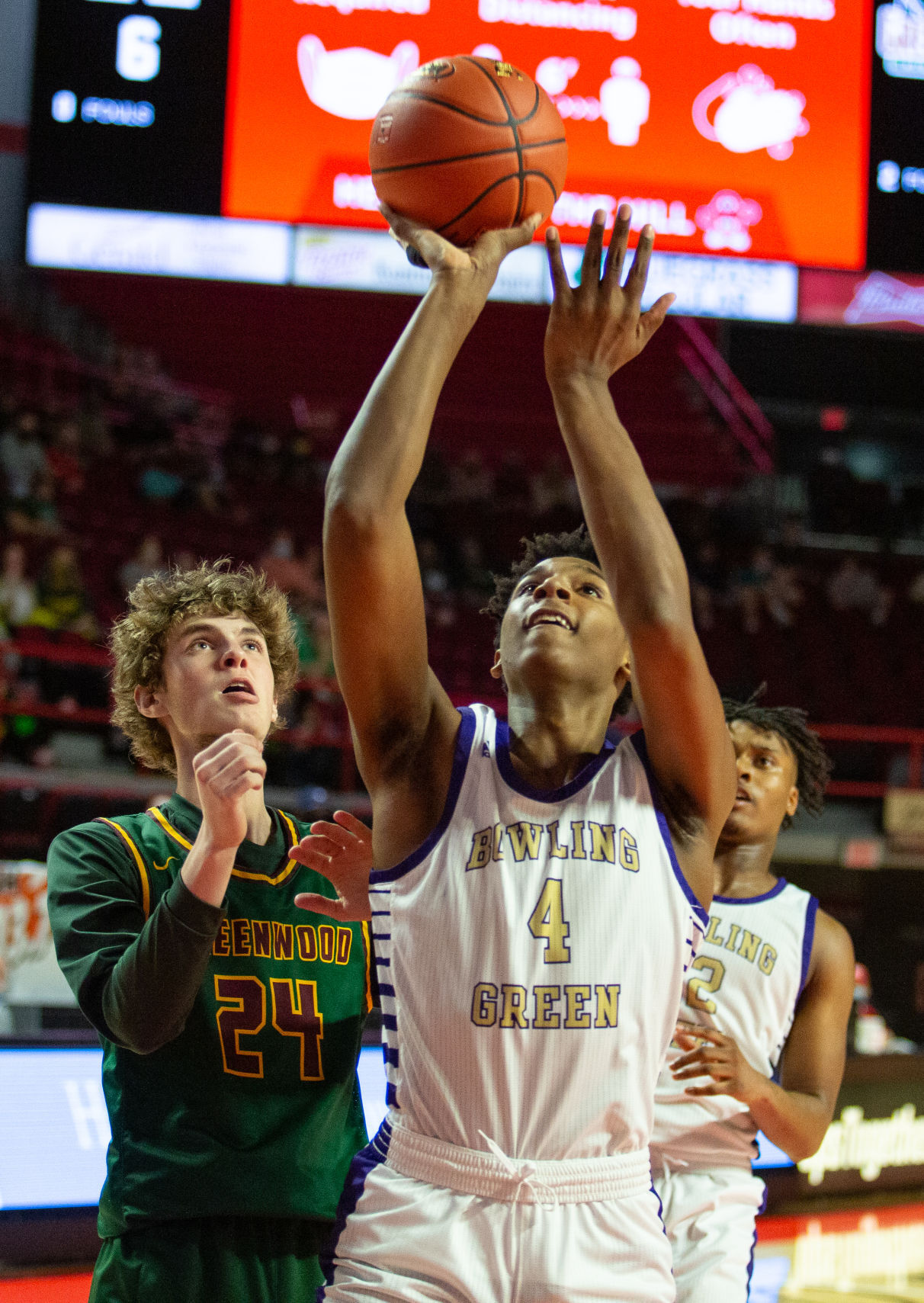 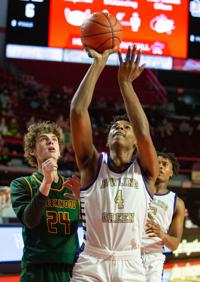 Bowling Green's Jacobi Huddleston shoots the ball as Greenwood's Jax Buchanon looks to block him in the Region 4 championship game at E. A. Diddle Arena on Wednesday, March 24, 2021. (Grace Ramey/photo@bgdailynews.com) 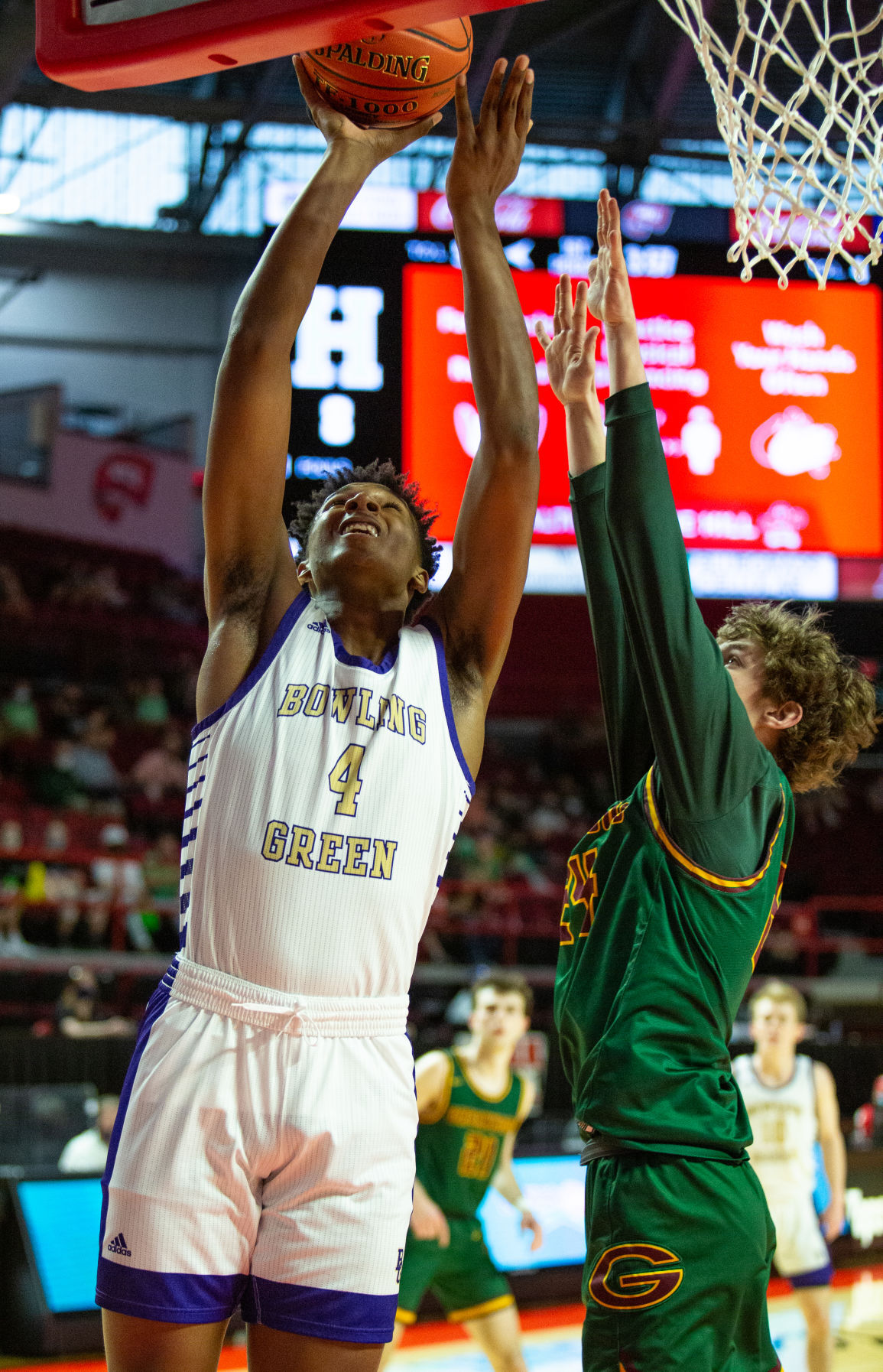 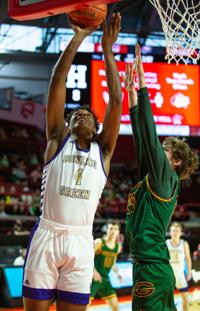 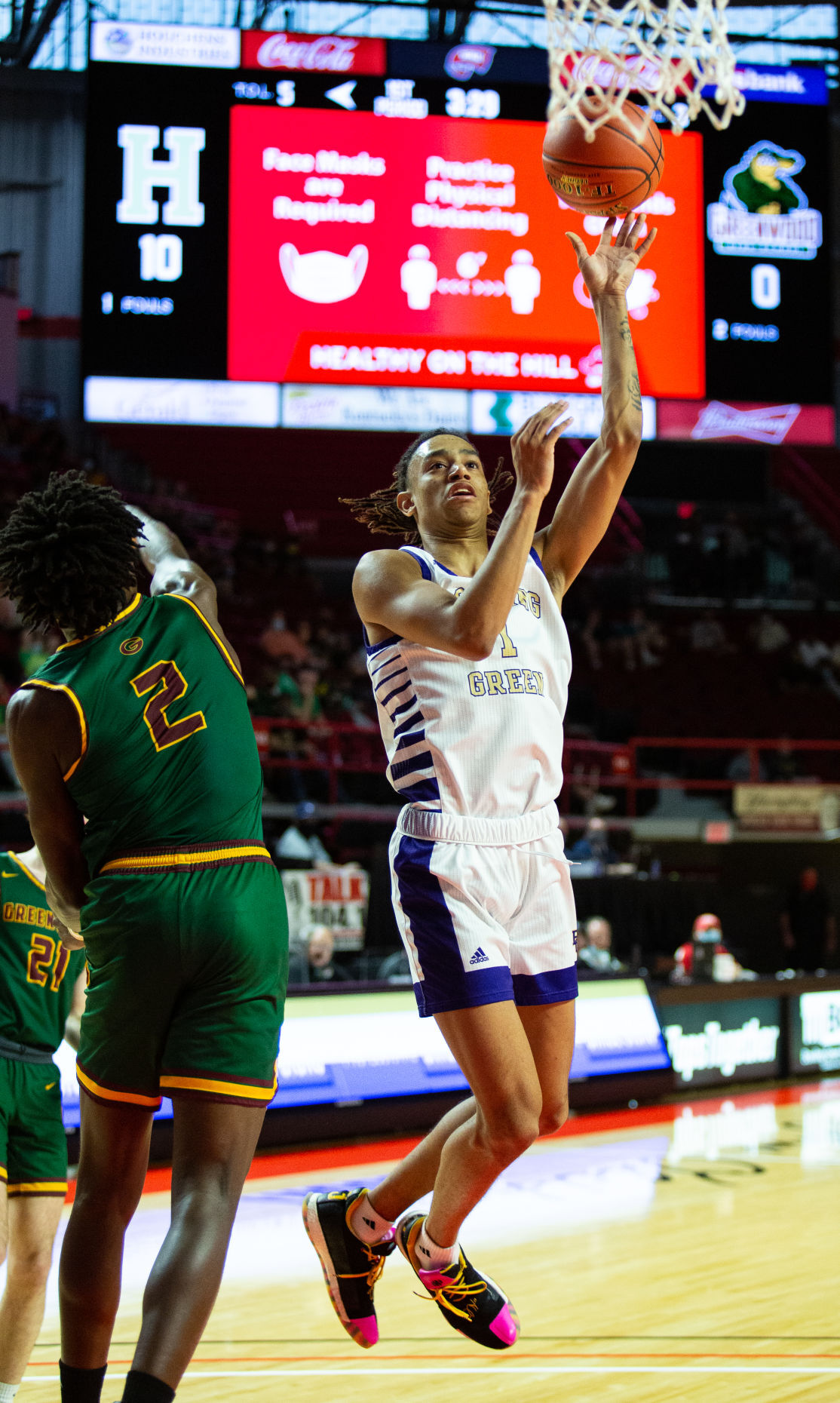 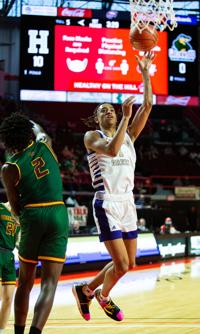 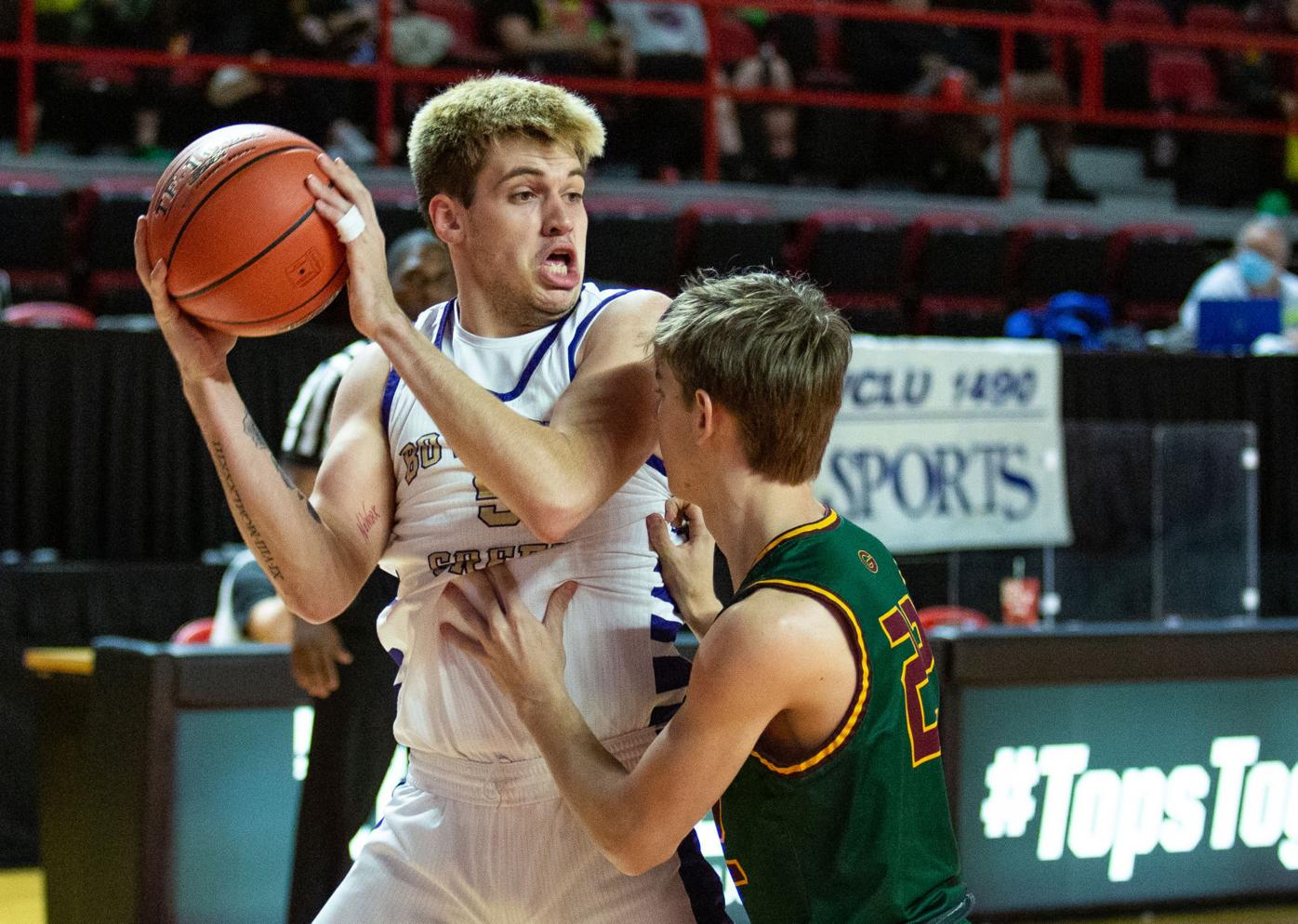 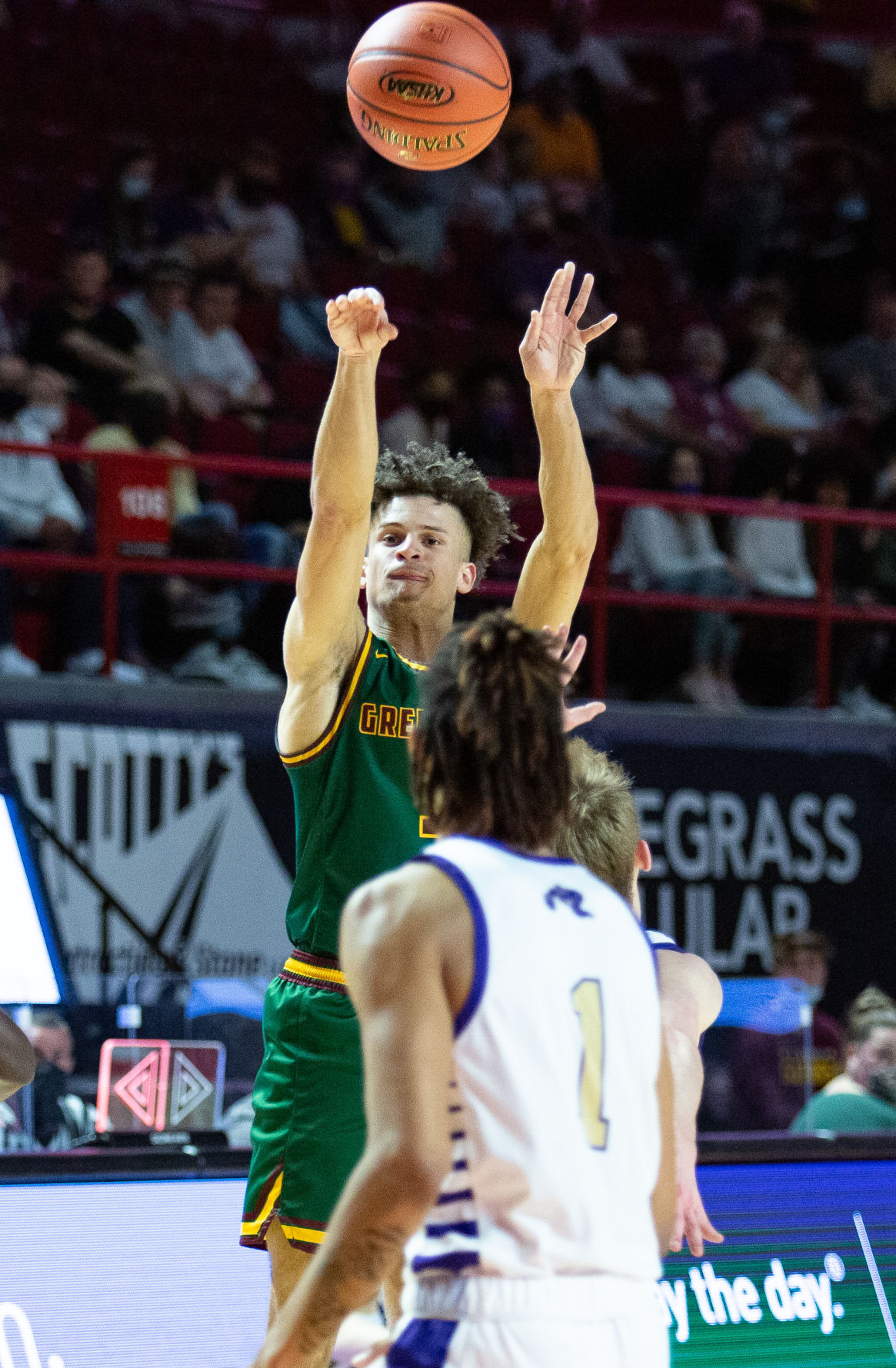 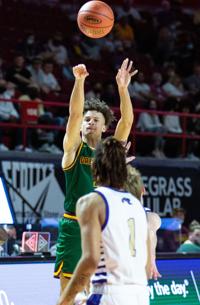 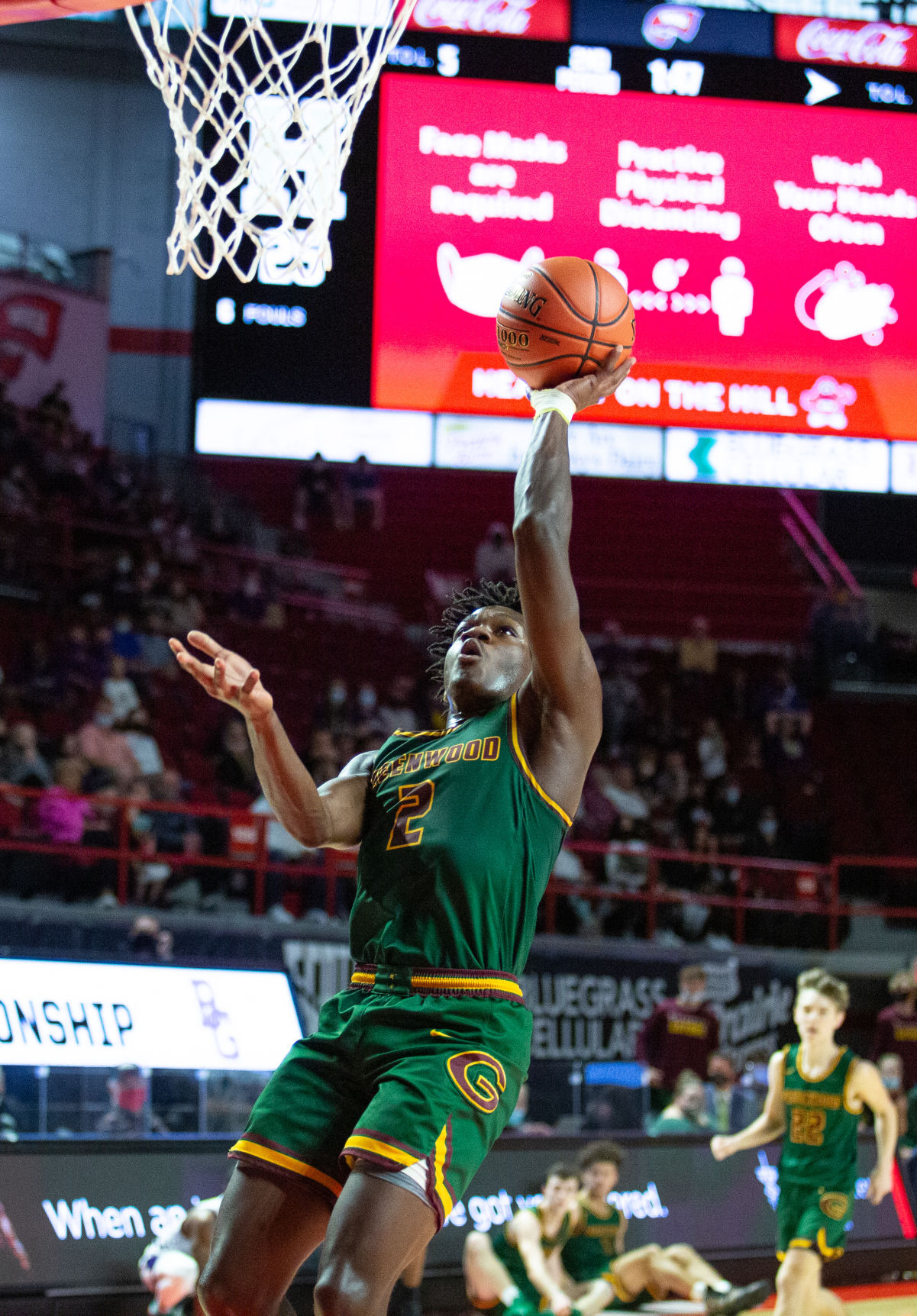 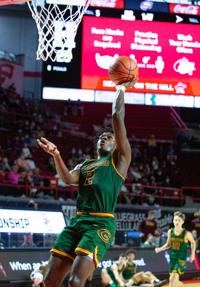 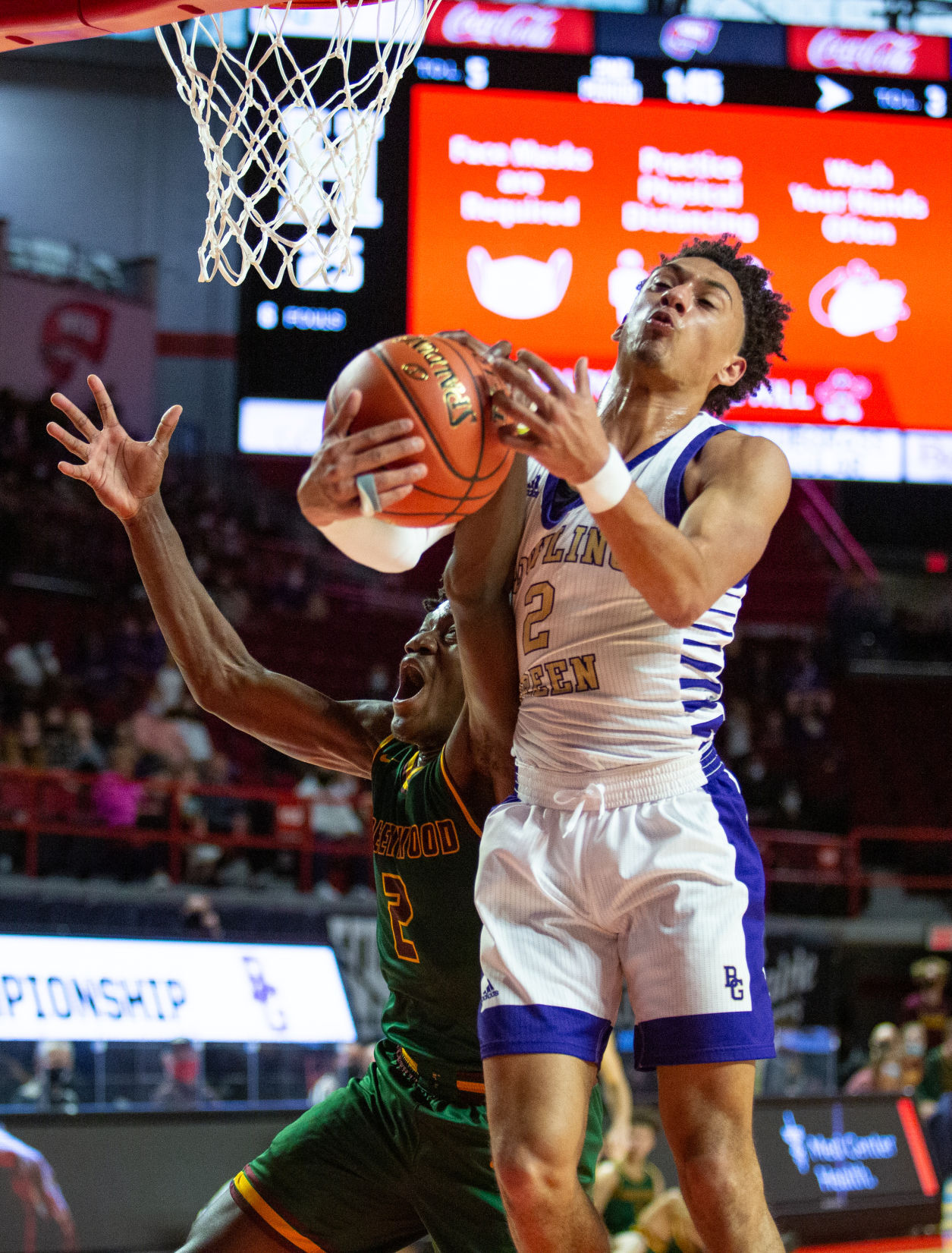 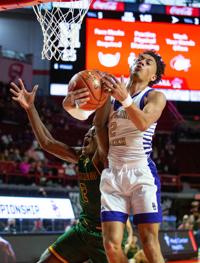 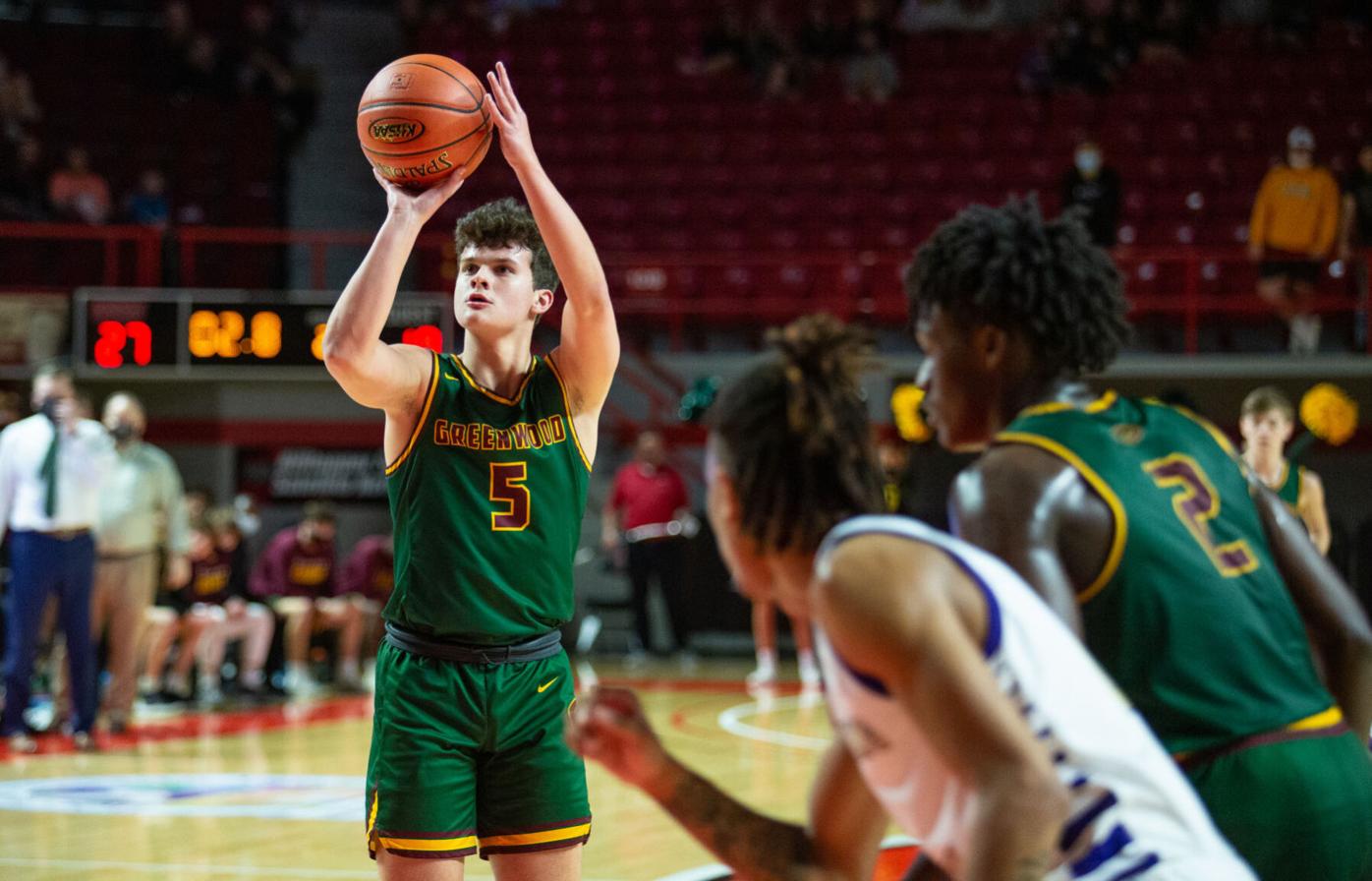 Greenwood's Will Gaddis shoots a free throw in the Region 4 championship game against the Purples at E. A. Diddle Arena on Wednesday, March 24, 2021. (Grace Ramey/photo@bgdailynews.com)

Bowling Green's Jacobi Huddleston shoots the ball as Greenwood's Jax Buchanon looks to block him in the Region 4 championship game at E. A. Diddle Arena on Wednesday, March 24, 2021. (Grace Ramey/photo@bgdailynews.com)

Greenwood's Will Gaddis shoots a free throw in the Region 4 championship game against the Purples at E. A. Diddle Arena on Wednesday, March 24, 2021. (Grace Ramey/photo@bgdailynews.com)

The Bowling Green boys’ basketball team is headed back to the Sweet 16 after beating Greenwood 57-49 in the Region 4 championship game Wednesday at E.A. Diddle Arena.

Bowling Green (23-2) used a fast start to take control and was able to hold off every Greenwood challenge to earn the program’s first region crown since 2017.

“I have a ton of respect for their program,” BG coach D.G. Sherrill said. “I voted for Will McCoy for coach of the year in our region. They did all they needed to do to give themselves a chance in this basketball game. He’s done a heckuva job. He didn’t run from people. He went out and found games. He went out and played people and that was why they were in this finals.

“My guys – it wasn’t our night for some of our players. We had to beat a really good Greenwood team tonight.”

After three straight losses in the region title game, Bowling Green was able to break through Wednesday, but had to face a stiff test from a Greenwood team it beat easily in two earlier meetings this season – including a 77-44 victory in the District 14 championship last week.

The Purples looked like they would cruise to another victory early, scoring the first 10 points and leading 16-6 after one, but Greenwood (17-13) was able to regroup and stay within striking distance.

The Gators kept chipping away, with Brakton Stinnett’s 3-pointer cutting the deficit to 27-19 by halftime and Hunter Raymer’s 3 trimming the margin to 33-27 midway through the third.

Bowling Green pushed its lead back to 12, but Aaron Brown banked in a 3 near midcourt at the end of the third to make the score 43-34. The Gators got the deficit down to six after a free throw from Cade Stinnett with 4:29 remaining, but was unable to get any closer.

“Coach Sherril told us when he came back this year that he had one goal in mind,” BG senior Conner Cooper said. “We’ve been working from that point to get back to this game. We finally got one.”

“It’s a very special moment,” Mason said. “I am glad to share it with my teammates and I am just thankful to be here.”

Brown paced the Gators with a game-high 21 points, while Stinnett added seven for Greenwood – which was back in the region title game for the first time since winning the championship in 2008.

“There was at least twice in the second half where we cut it to two possessions, one of those times we had the ball,” Greenwood coach Will McCoy said. “We needed one more of something. We needed one more shot to fall, one more stop, one rebound and I think it would have made things interesting down the stretch. It didn’t fall our way.

“I am so thankful to be able to coach this group and for them to take me along on this ride. It’s something that hadn’t been done in 13 years. I hope this started a foundation that we can kind of carry on here.”

“We get to see how that works out,” Sherrill said. “Maybe they will even let us go down there and watch the finals. It will be a quality team. I spent seven years at Hopkinsville a whole lifetime ago, so I know that region really well.

“We will just get ourselves ready to play. We’ve got a quality basketball team. Hopefully we can go up there and make some noise in Lexington, but hey, if you play your last game in Rupp Arena you’ve had a great year.”