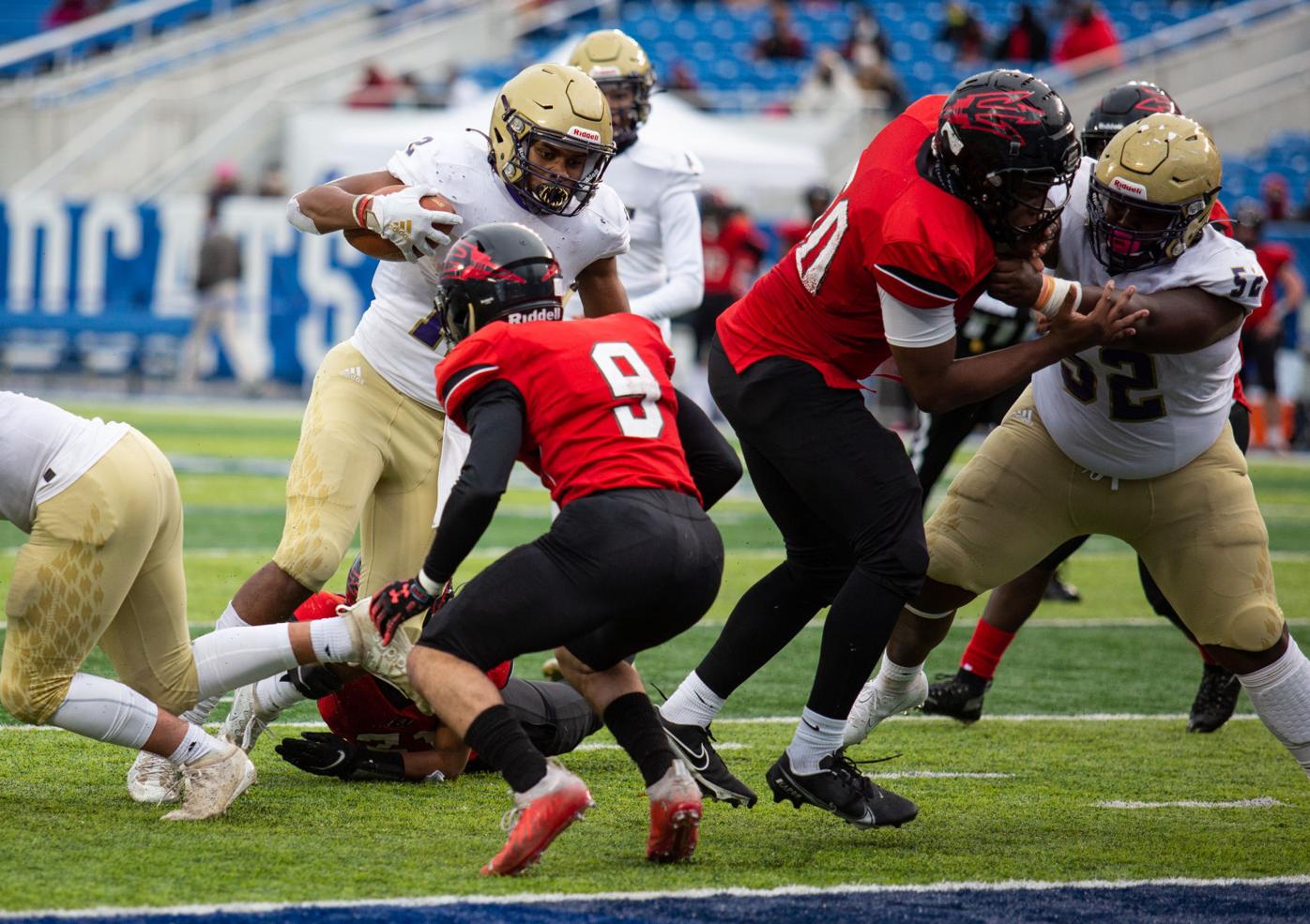 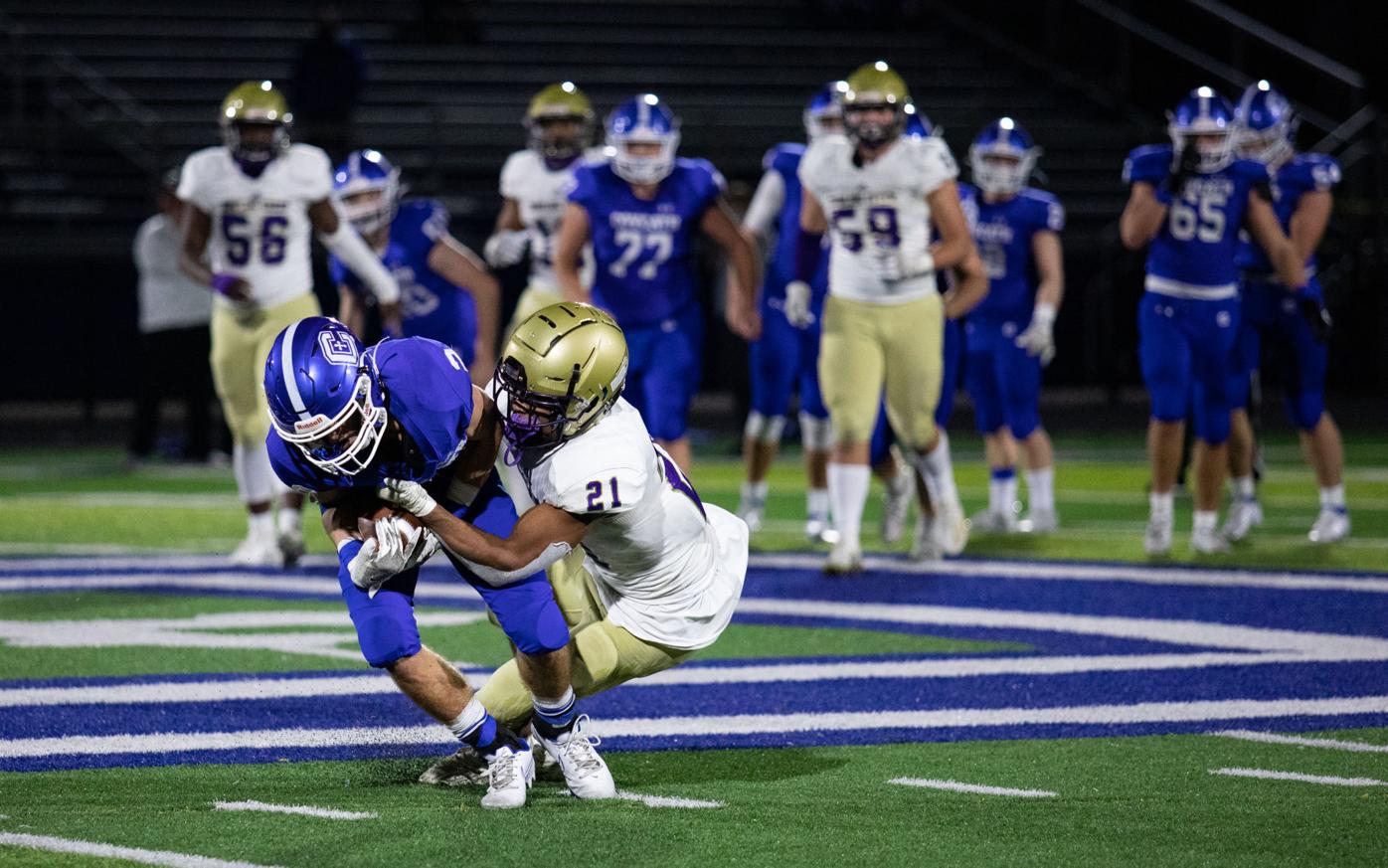 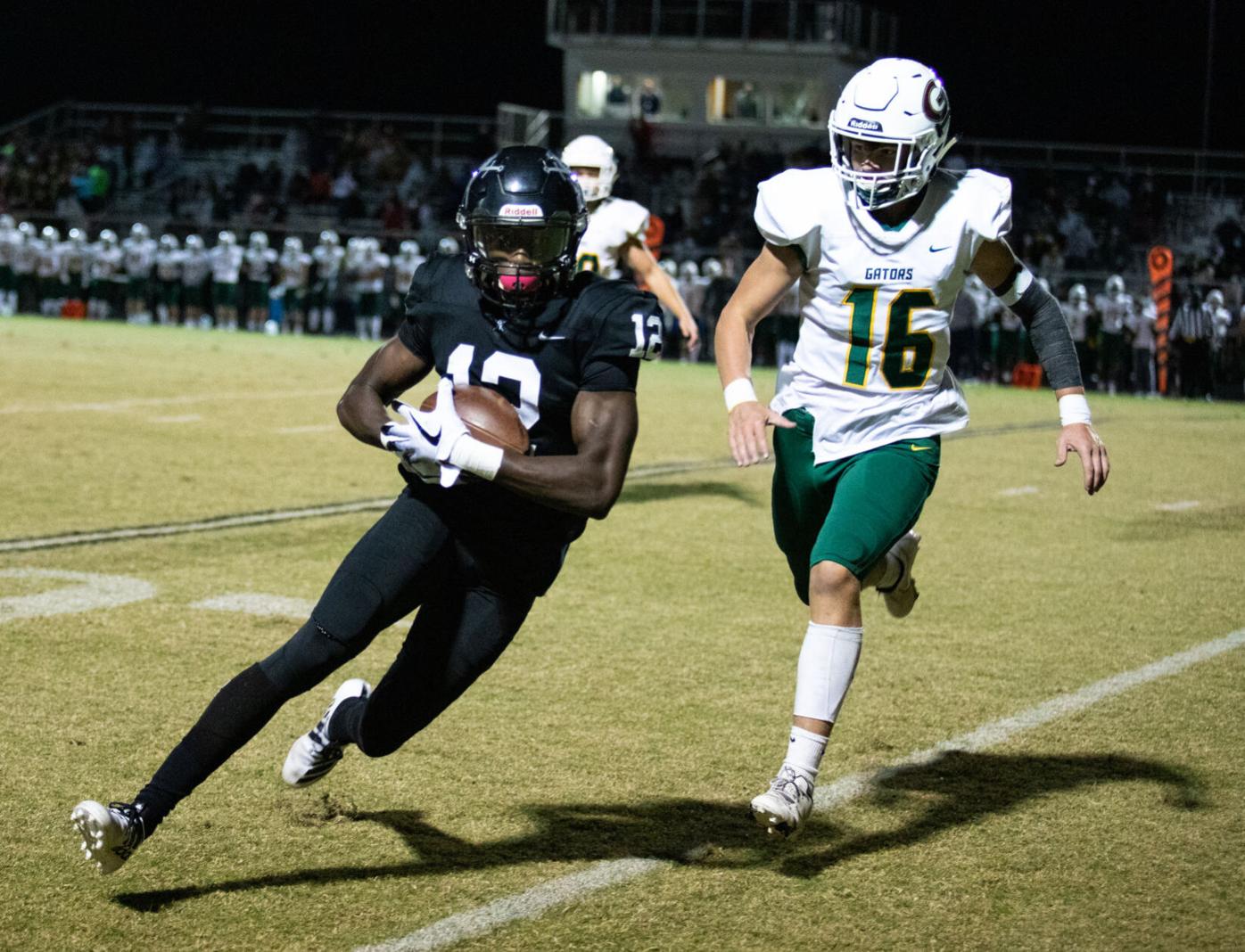 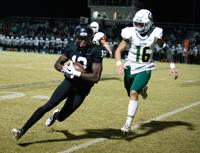 Tony Love and Phillip Hawkins shared coach of the year honors in voting by members of The Associated Press from around the state. Love guided Class 3A Ashland Blazer (11-0) to its first state championship since 1990, while Hawkins led Bryan Station to the Class 6A quarterfinal after a 3-8 finish in 2019.

Hergott, 6-foot-2, combined for 3,554 yards and 41 touchdowns offensively last season while leading the powerhouse Tigers (10-2) to their first 2A championship after 14 1A titles. He threw for 2,467 yards and 26 TDs, including 154 with two scores on 12-of-26 passing as Beechwood topped Lexington Christian 24-23 in overtime for the championship. Hergott, who totaled 8,599 yards and 99 TDs, also led Beechwood to the 2018 1A crown and was named Most Valuable Player in both victories.

An AP first-team selection as a junior, the 6-4, 280-pound Burton also received the Paul Hornung Award from the Louisville Quarterback Club as the state’s top player and was chosen for the All-American Bowl. The senior’s versatility included a 33-yard interception return for a touchdown, three tackles for loss with a sack and anchoring the front of a Broncos offensive attack that averaged 38.7 points per game and reached the 5A semifinal.

Rated as Kentucky’s top player by several recruiting services, Burton signed with Kentucky in December and enrolled in January.

Dingle, a Kentucky signee, tallied a team-high 41 receptions for 515 yards and two touchdowns in helping lead the Purples to a 10-2 mark including the Class 5A state championship.

Echols was a playmaker on Bowling Green’s tough defense, finishing with a team-high five interceptions to go along with 68 tackles, a forced fumble and a fumble recovery.

Dunn, an Ohio State signee, helped the Spartans to a 6-1 season that ended with a loss to eventual state champion Bowling Green in the second round of the Class 5A state playoffs. Injuries limited Dunn to just four games.

Under Love, the Tomcats rolled through the regular season and playoffs behind a high-powered offense and stingy defense. Ashland Blazer capped its perfect season with a 35-14 rout of Elizabethtown.

Hawkins took over Bryan Station (10-2) and won a district title before the Defenders fell 21-16 to crosstown Paul Laurence Dunbar in the state quarterfinals.

LEXINGTON – The 2020 Associated Press Kentucky High School All-State first and second teams, as selected by 12 media representatives from across the state: