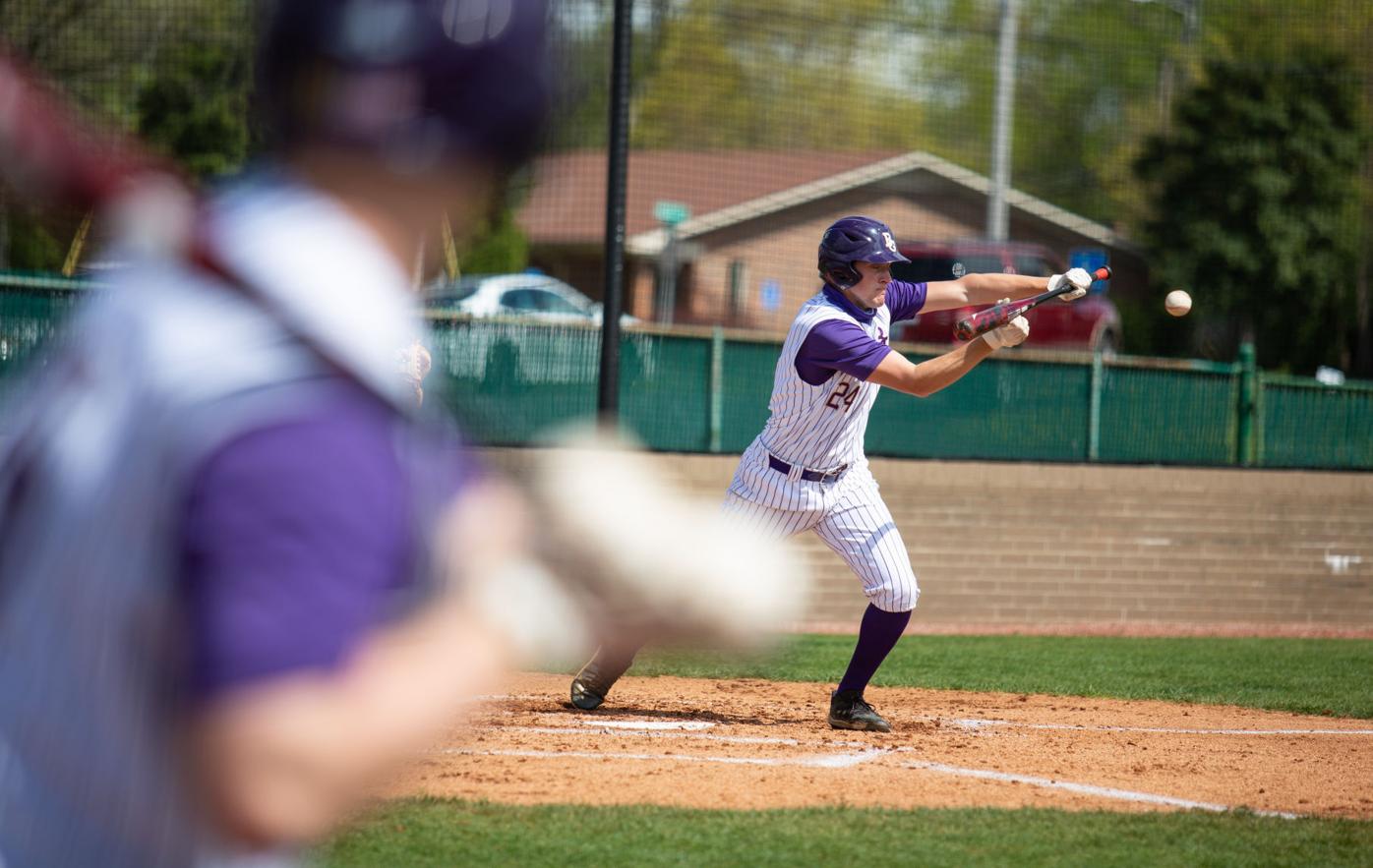 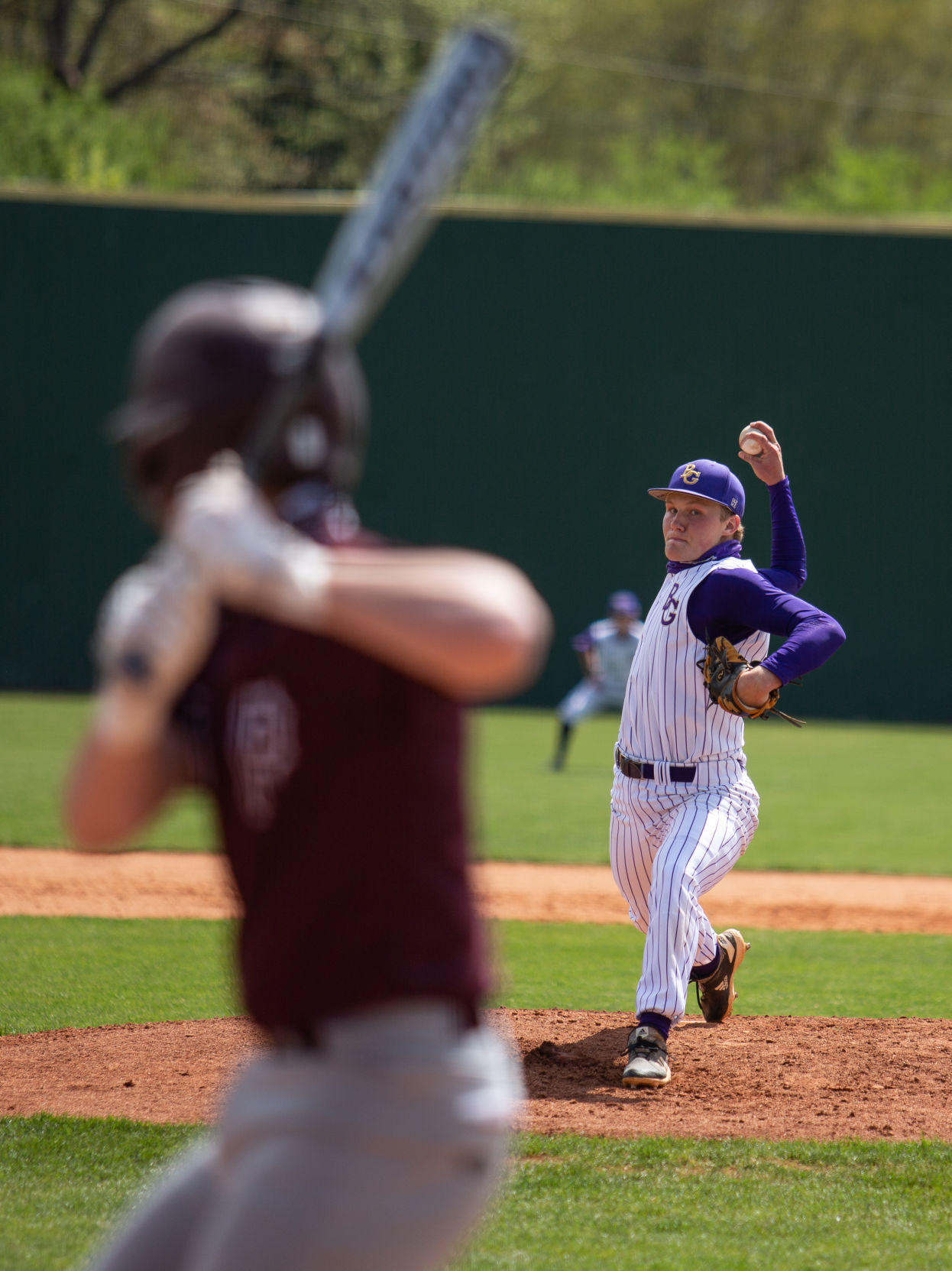 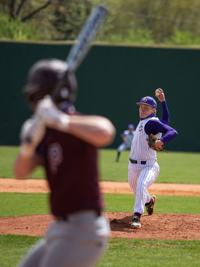 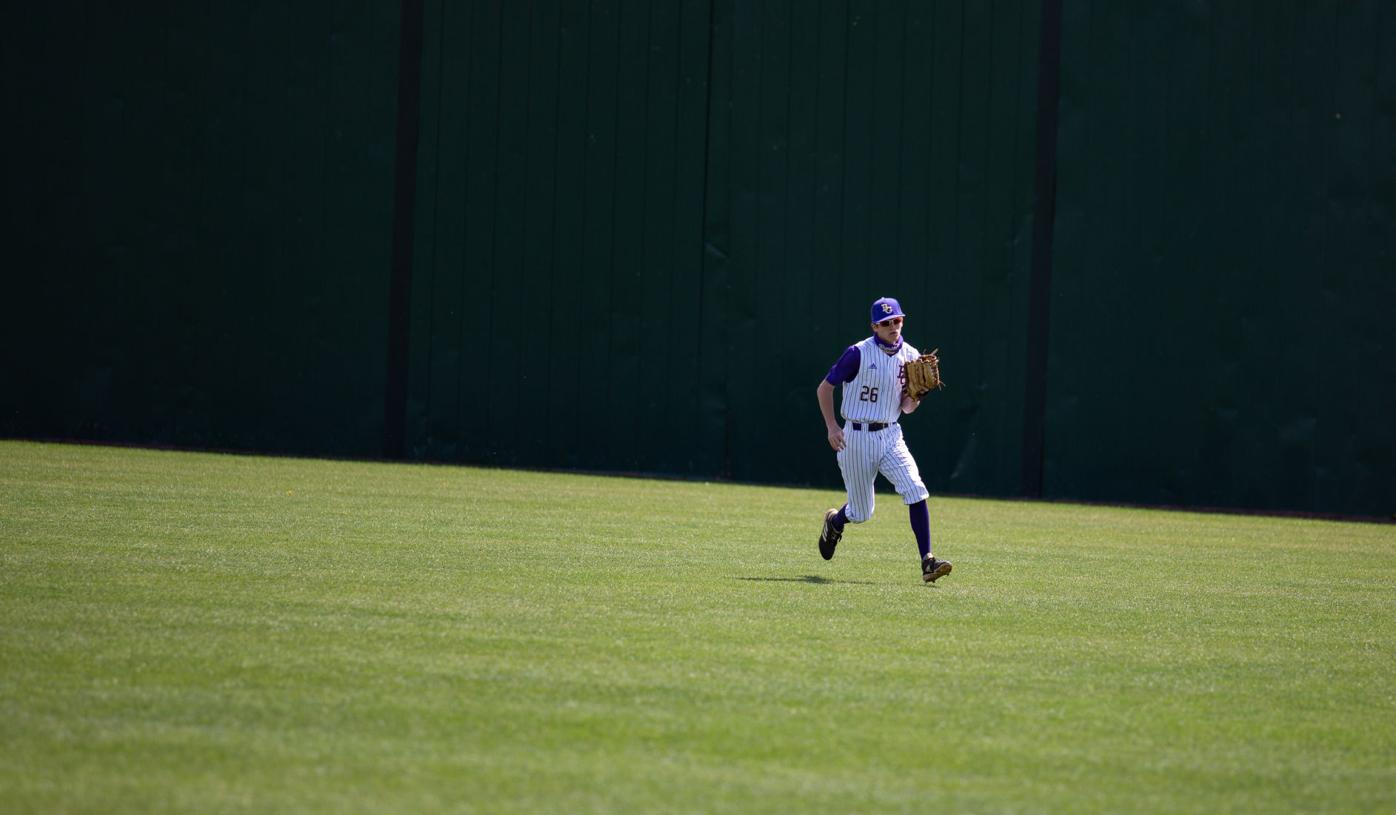 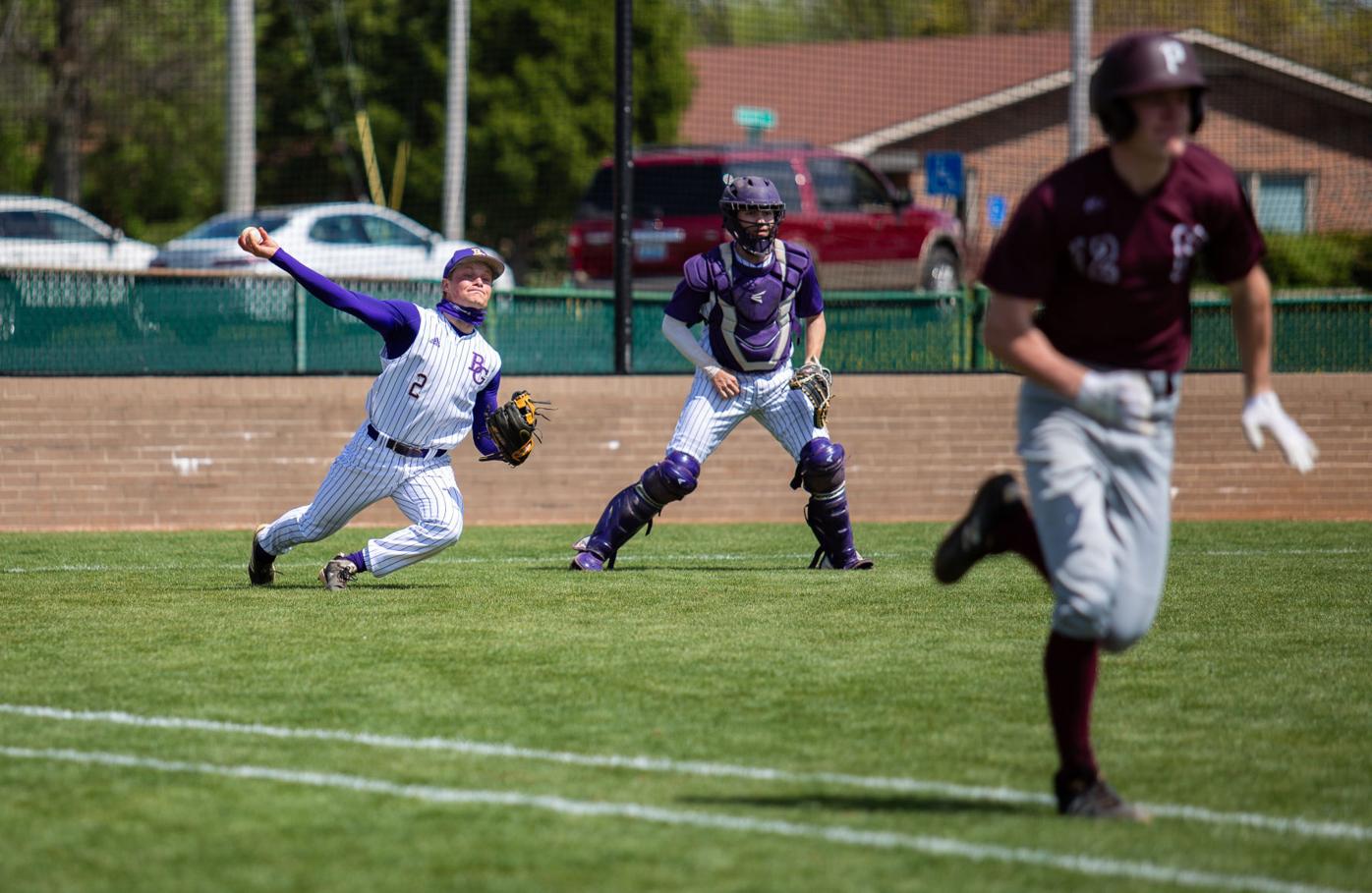 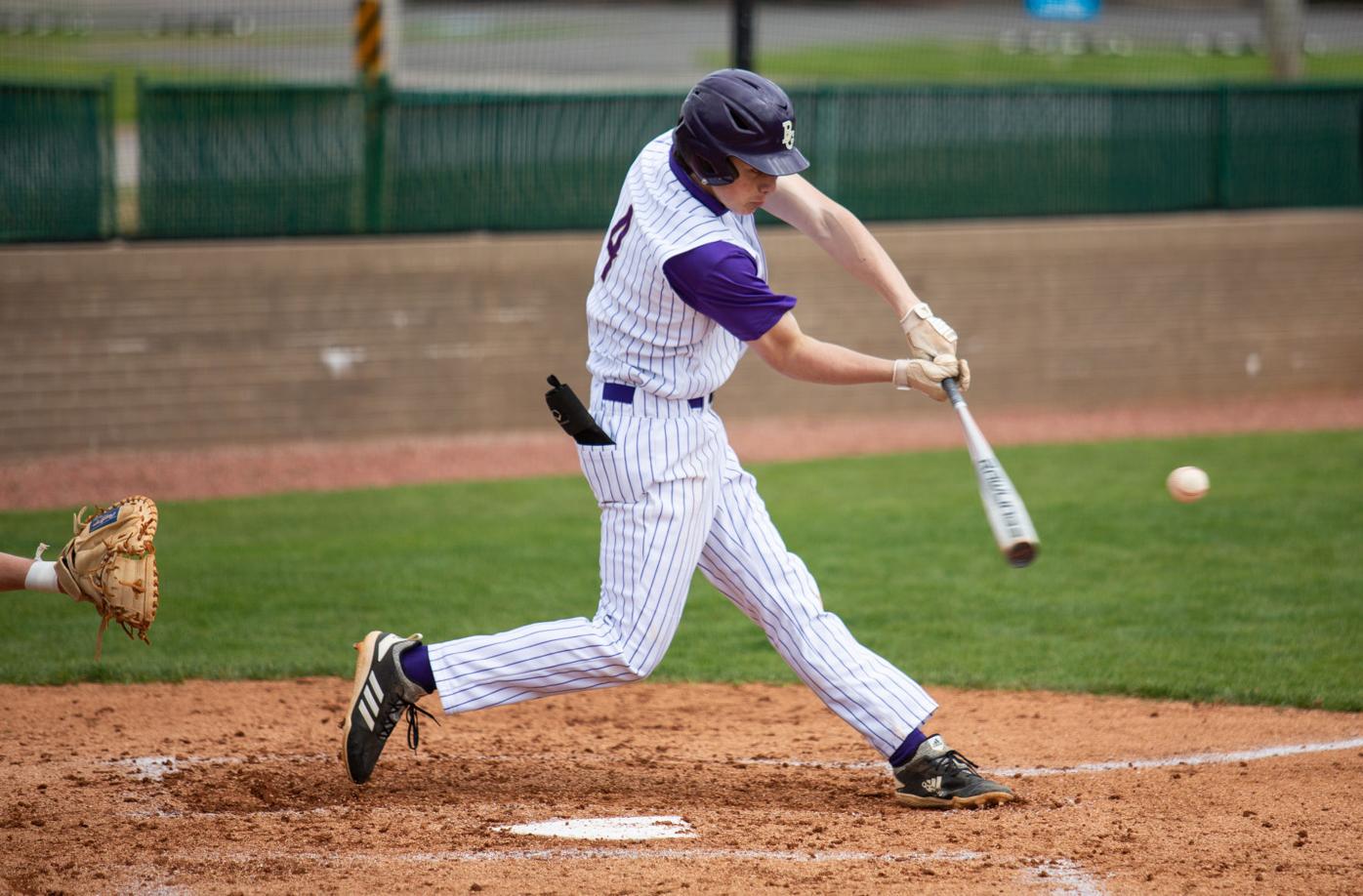 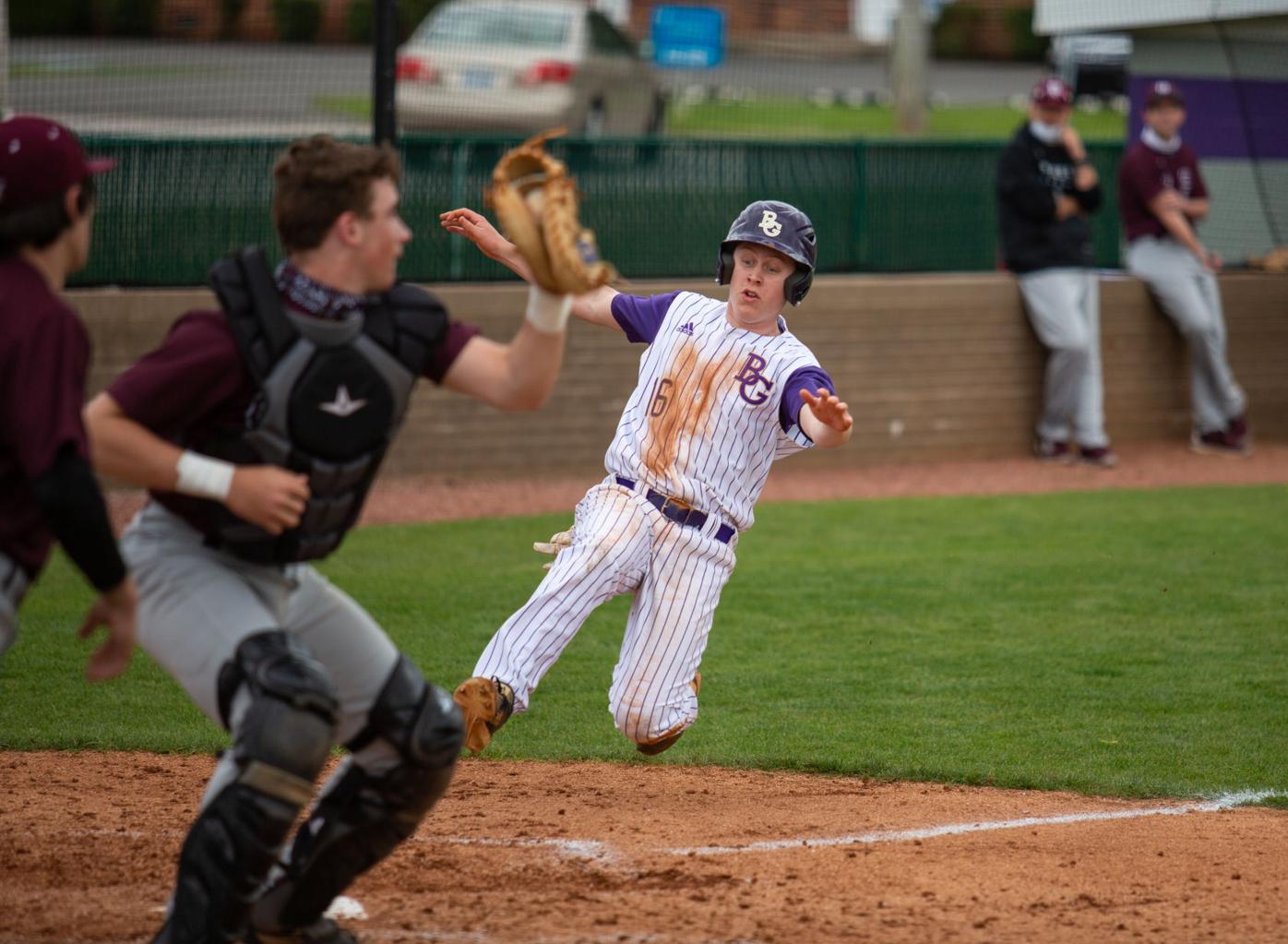 Bowling Green’s Trent Warden slides into home plate during the Purples’ 9-3 win over Pulaski County on Thursday at Bowling Green. 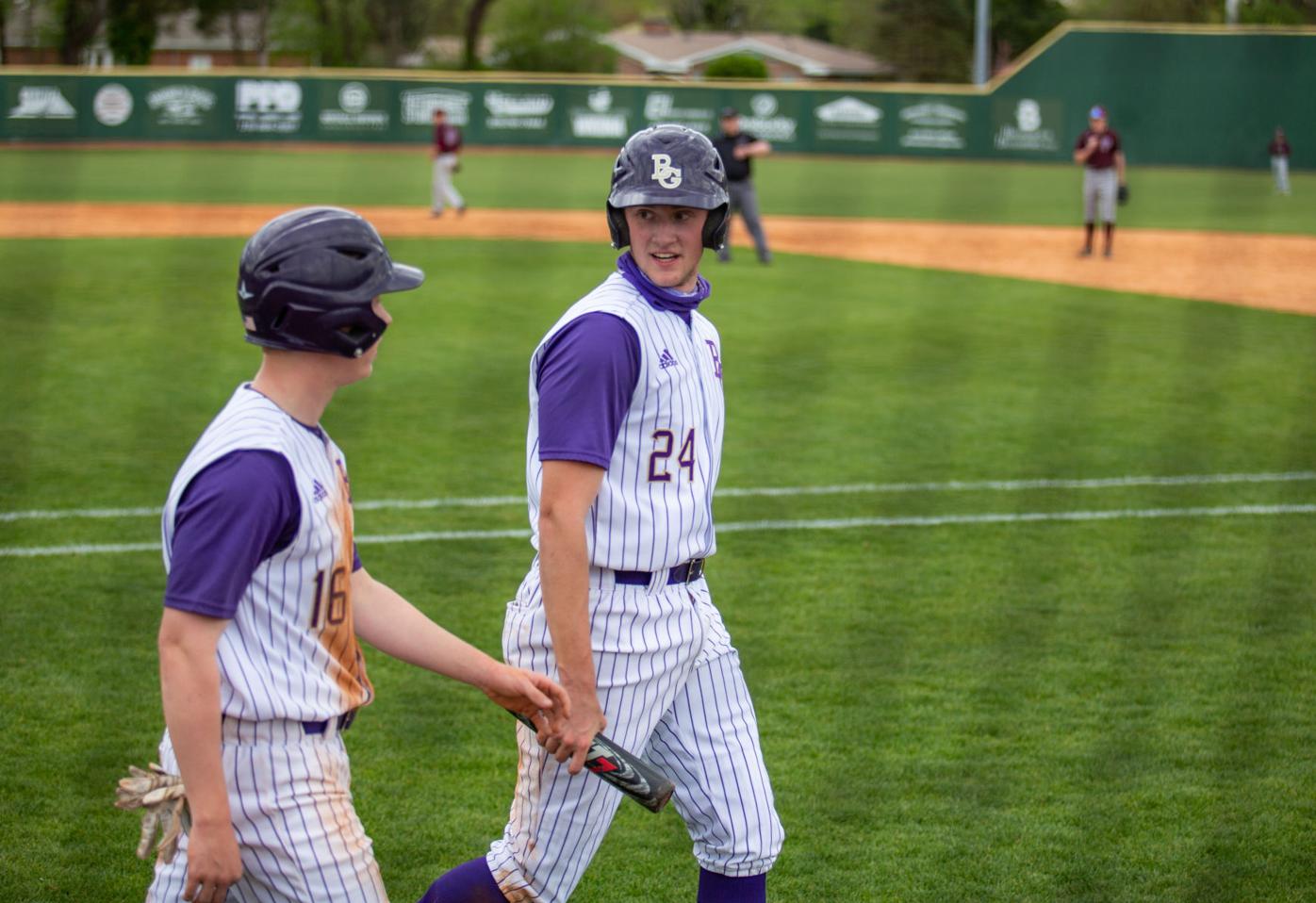 Bowling Green's Trent Warden and Campbell Bush walk to the dugout after making it back to home base in the Purples' 9-3 win over Pulaski County at Bowling Green High School on Thursday, April 8, 2021. (Grace Ramey/photo@bgdailynews.com) 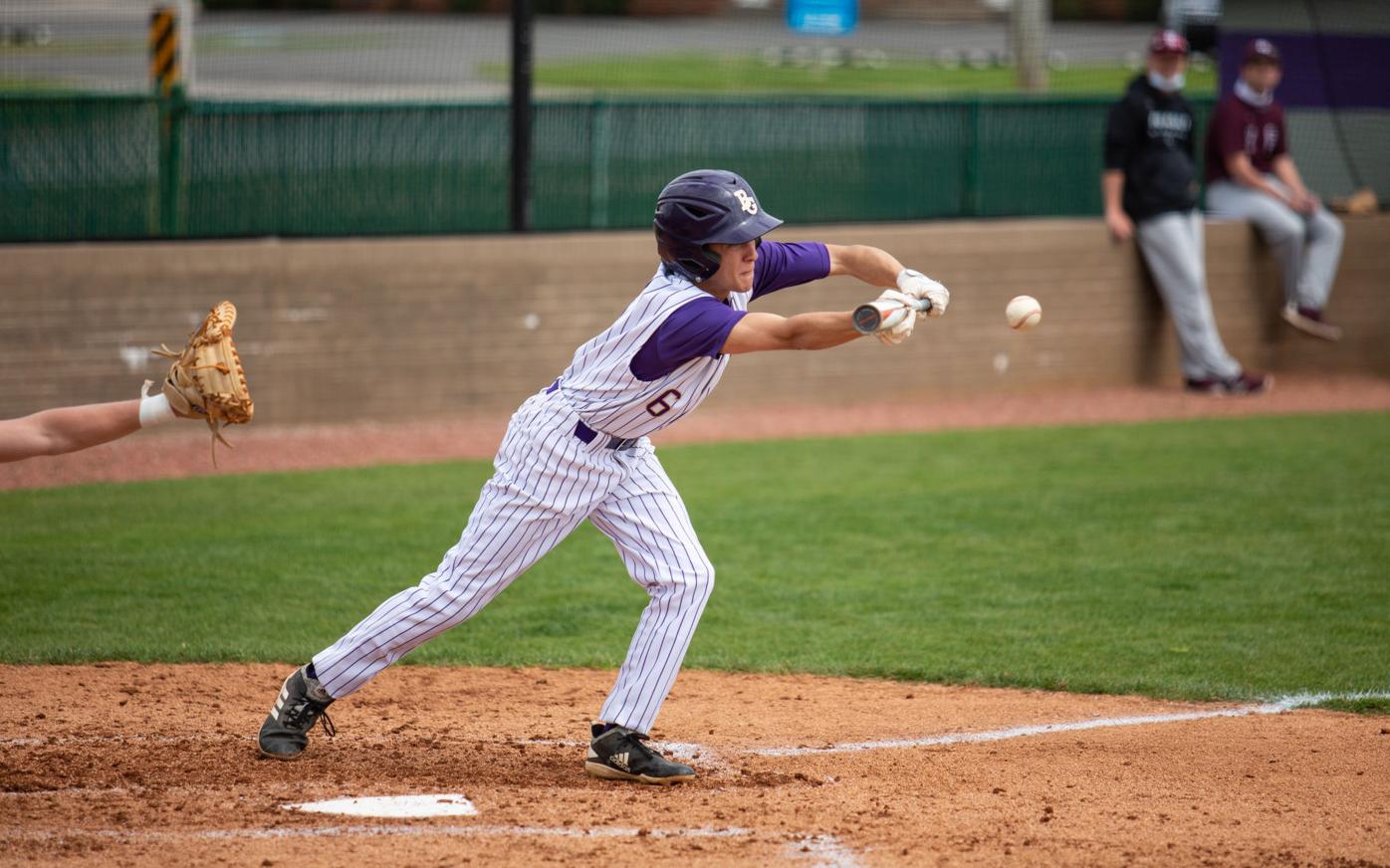 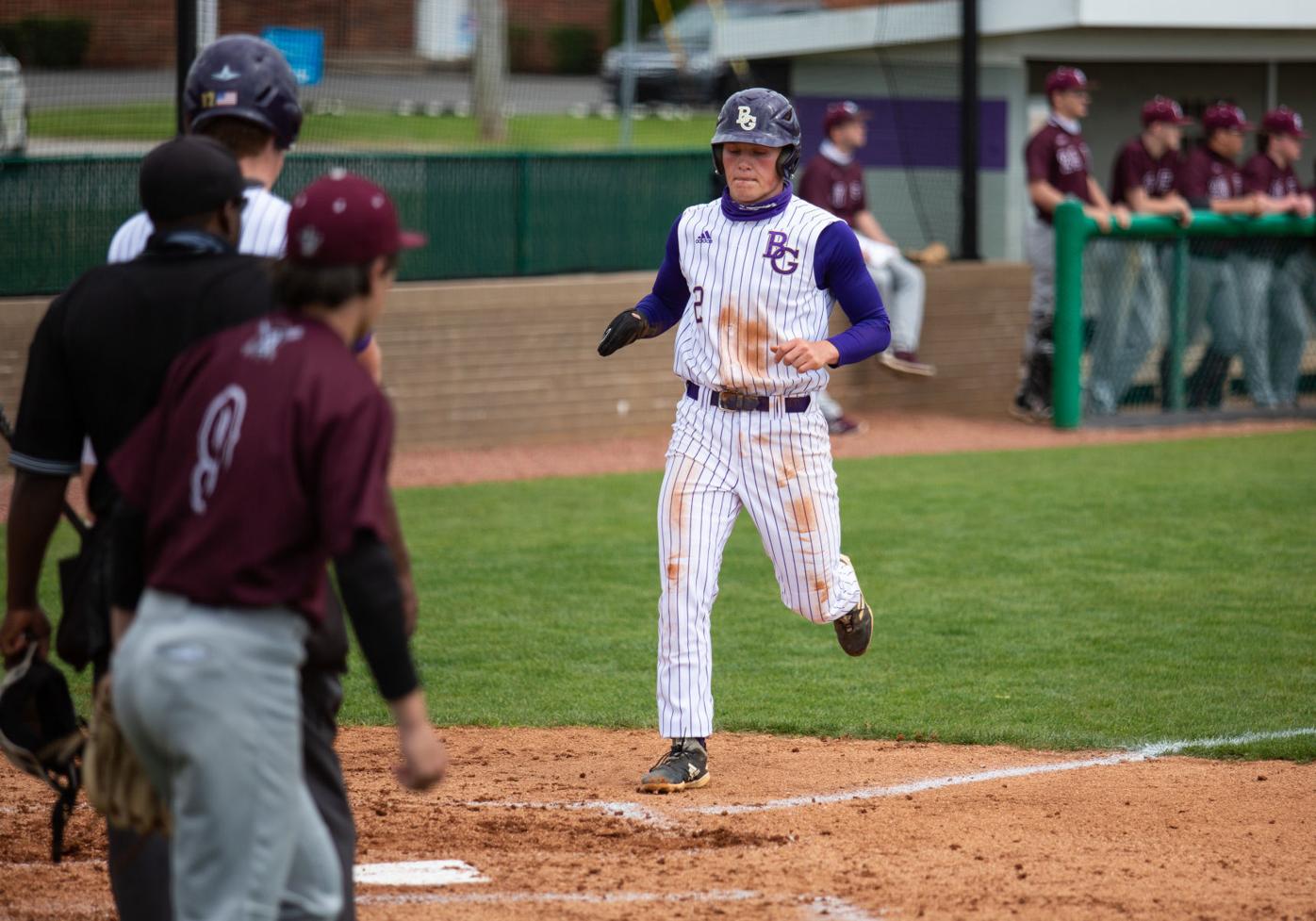 Bowling Green’s Trent Warden slides into home plate during the Purples’ 9-3 win over Pulaski County on Thursday at Bowling Green.

Bowling Green's Trent Warden and Campbell Bush walk to the dugout after making it back to home base in the Purples' 9-3 win over Pulaski County at Bowling Green High School on Thursday, April 8, 2021. (Grace Ramey/photo@bgdailynews.com)

The Bowling Green baseball team opened a lengthy homestand with a 9-3 win over Pulaski County on Thursday at Harold Stahl Field.

Eli Burwash blanked Pulaski County over five innings and the Purples’ offense provided all the pop in two bat-around innings to start a stretch of eight straight home games over the next two weeks.

“The first three weeks of the season right now look to be the toughest when you look at it on paper,” BG coach Nathan Isenberg said. “I’m glad to see us get the bats going. We’ve been leaving a lot of guys on base. We have to do a better job of laying off the high pitch, but it was nice to see some of our bats come around.

“It got a little closer than we wanted at the end, but we are still trying to figure out roles and everybody’s job.”

Bowling Green (4-2) failed to score in the second inning despite loading the bases with no outs, but finally broke through in the third. The Purples sent 11 men to the plate in the inning, scoring five times. The rally included RBI doubles from Patrick Forbes and Carson Myers and a two-run single from Turner Nottmeier.

“They ran a nice arm out there,” Isenberg said. “I thought we could have done a better job the first couple of innings, but we finally settled in the third and fourth and got to him. That’s going to be something we are going to have to continue to work at.”

Burwash was the beneficiary of the offense, earning the win with a stellar outing. The right-hander breezed through the first four innings, striking out seven in a row in one stretch, before working out of a bases-loaded jam in the fifth.

“That’s what we have got out of him this year in his two performances and intersquad and scrimmages,” Isenberg said. “We didn’t want to use him too much early on in the season. You kind of want to ease him into it. He hasn’t got to pitch in three years. He knows pitching like the back of his hand. He’s a competitor. He’s what you want on the mound.”

“I was just throwing the ball over the plate, trying to locate as best as I can,” Burwash said. “After the first inning, I knew the zone and I knew what was going on and I started to pound it.”

Pulaski County was able to break through on the Purples’ pen, scoring twice in the sixth and adding another run in the seventh. The Maroons threatened to get closer, loading the bases with two outs, but reliever Jackson Moore got a fly out to center to end the game and seal the win.

Campbell Bush finished with three hits for the Purples, while Forbes and Myers had two hits each.

Bowling Green will continue its homestand, hosting Russell County at 3 p.m. Friday and hosting Louisville Trinity in a doubleheader starting at 11 a.m. Saturday.