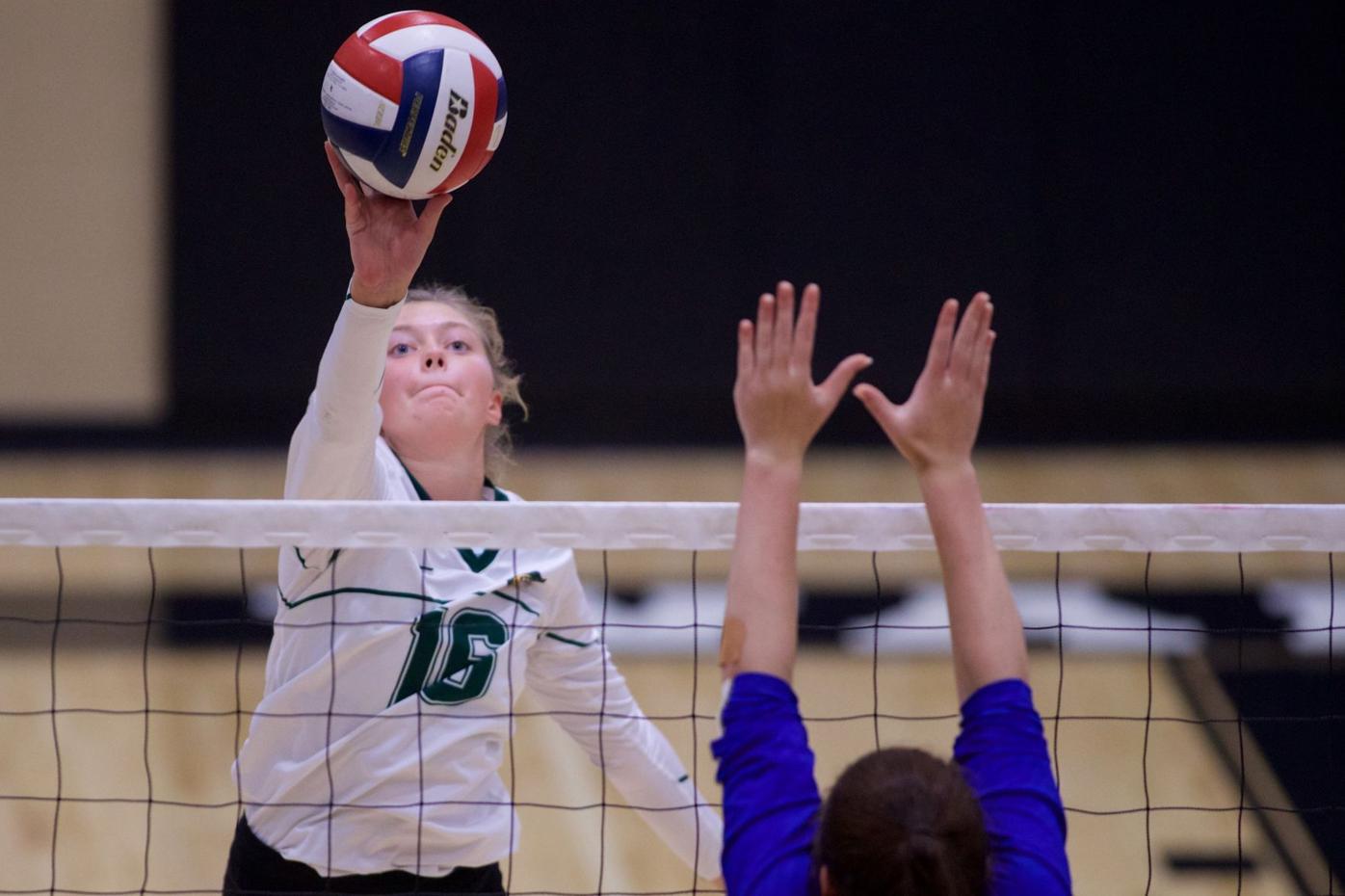 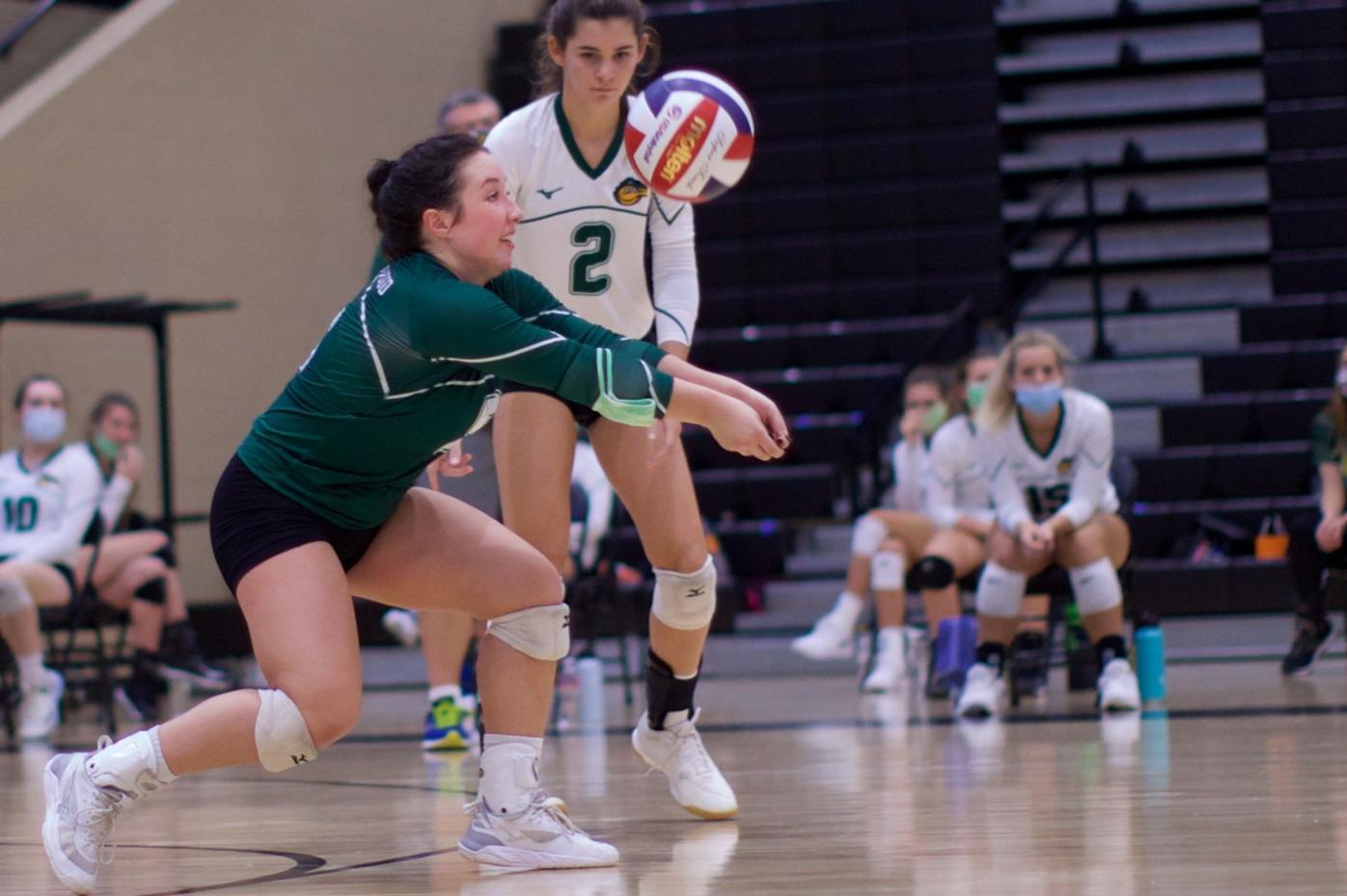 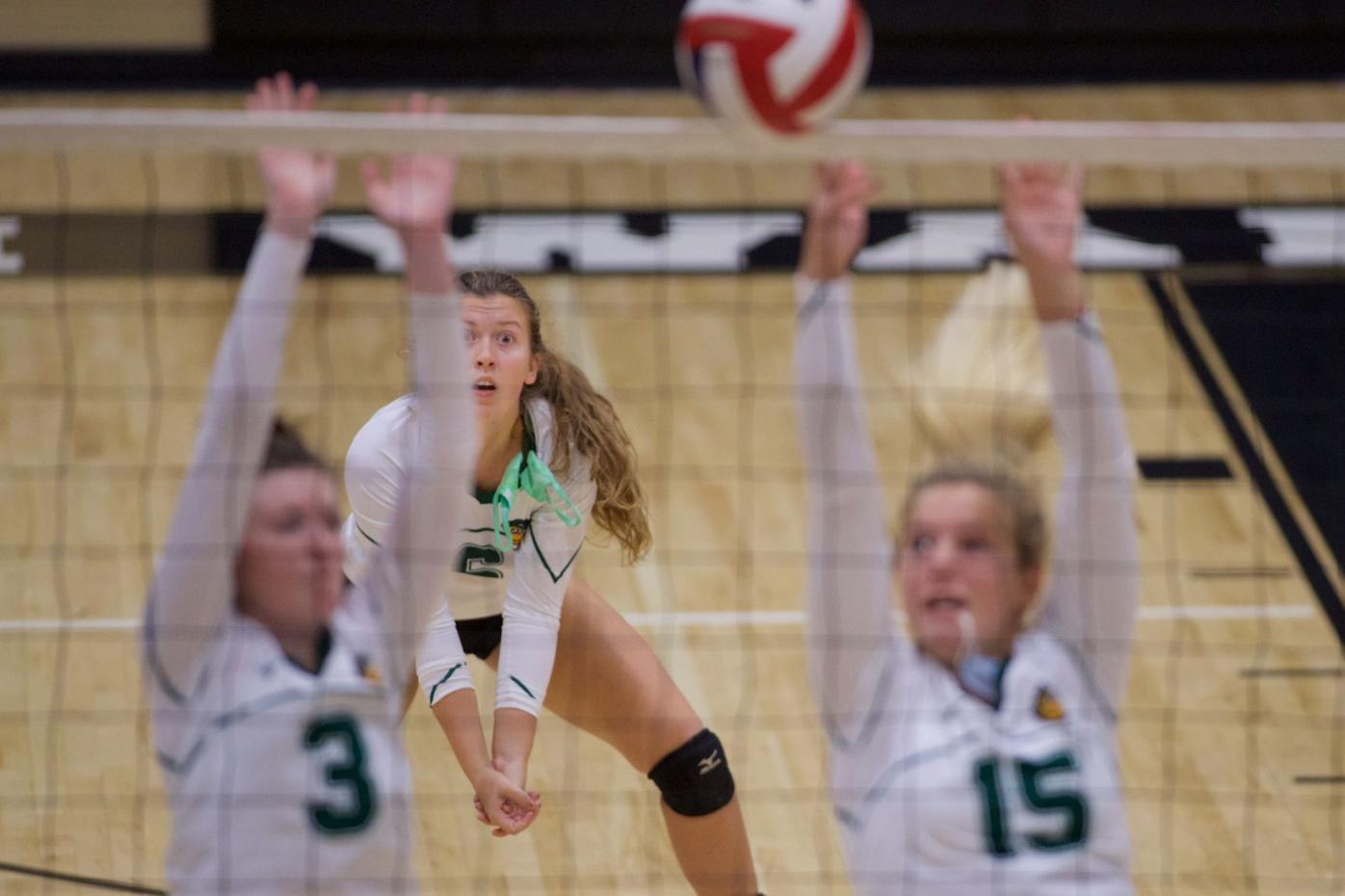 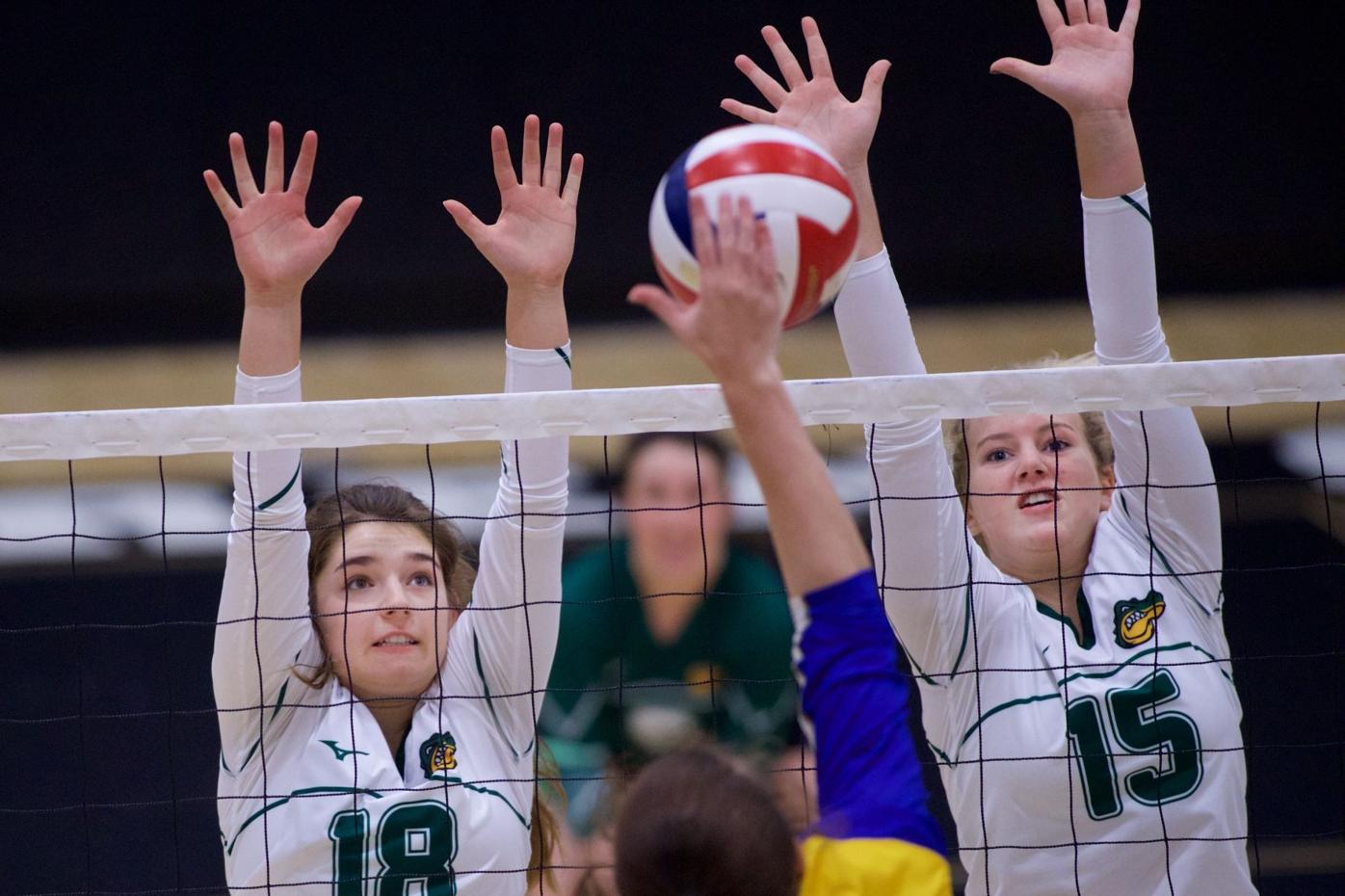 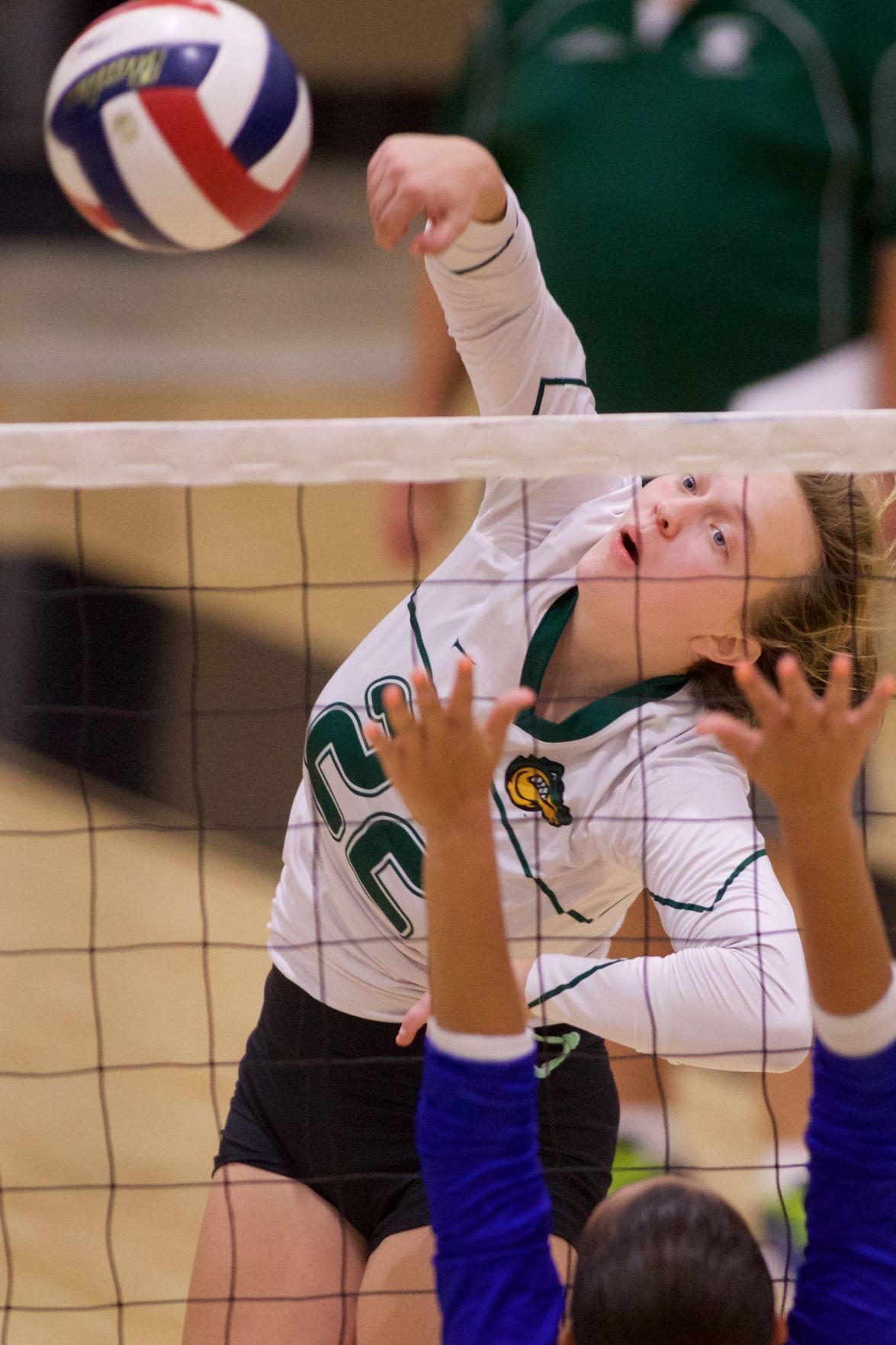 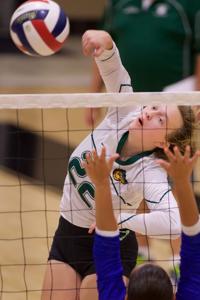 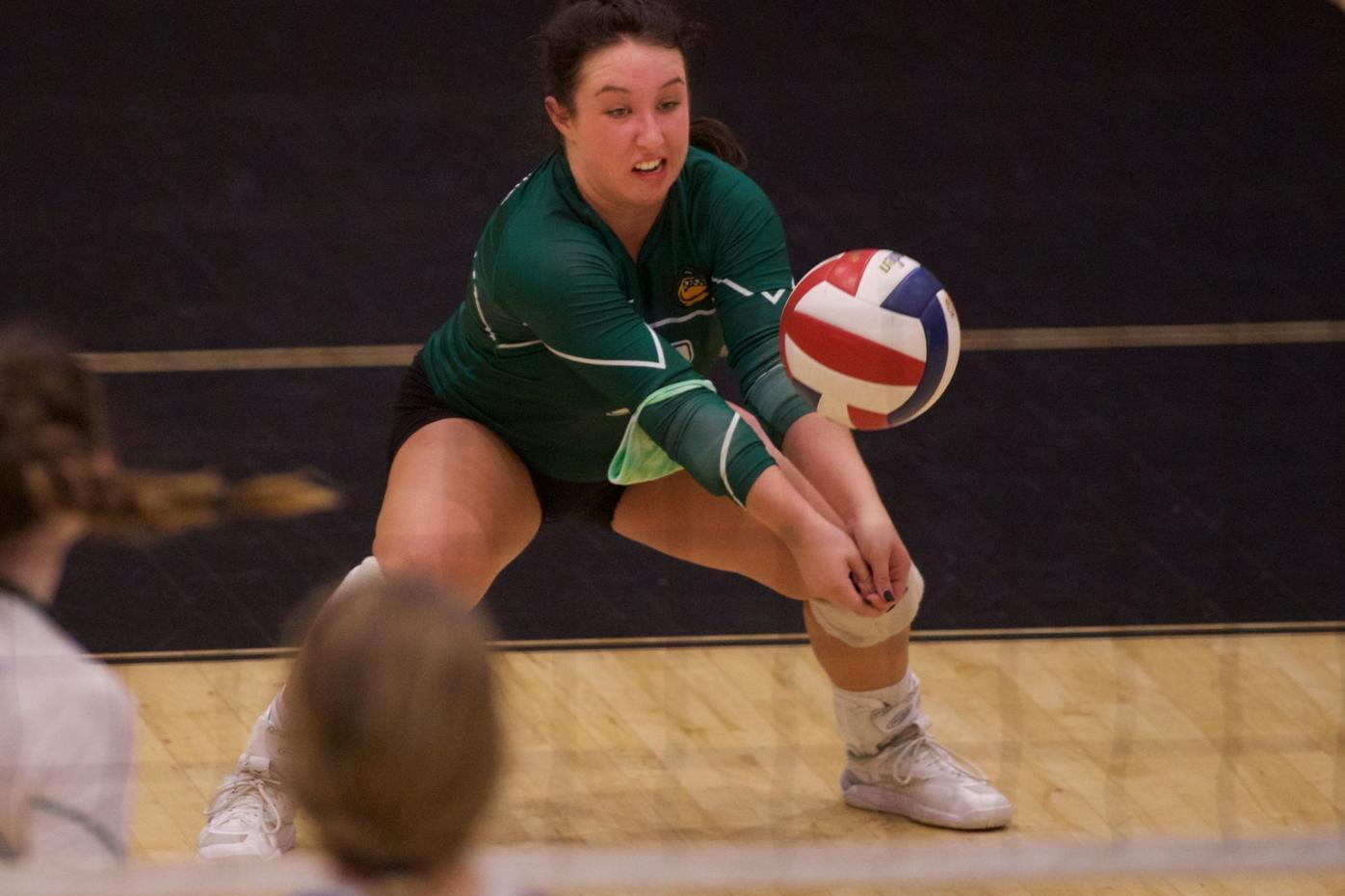 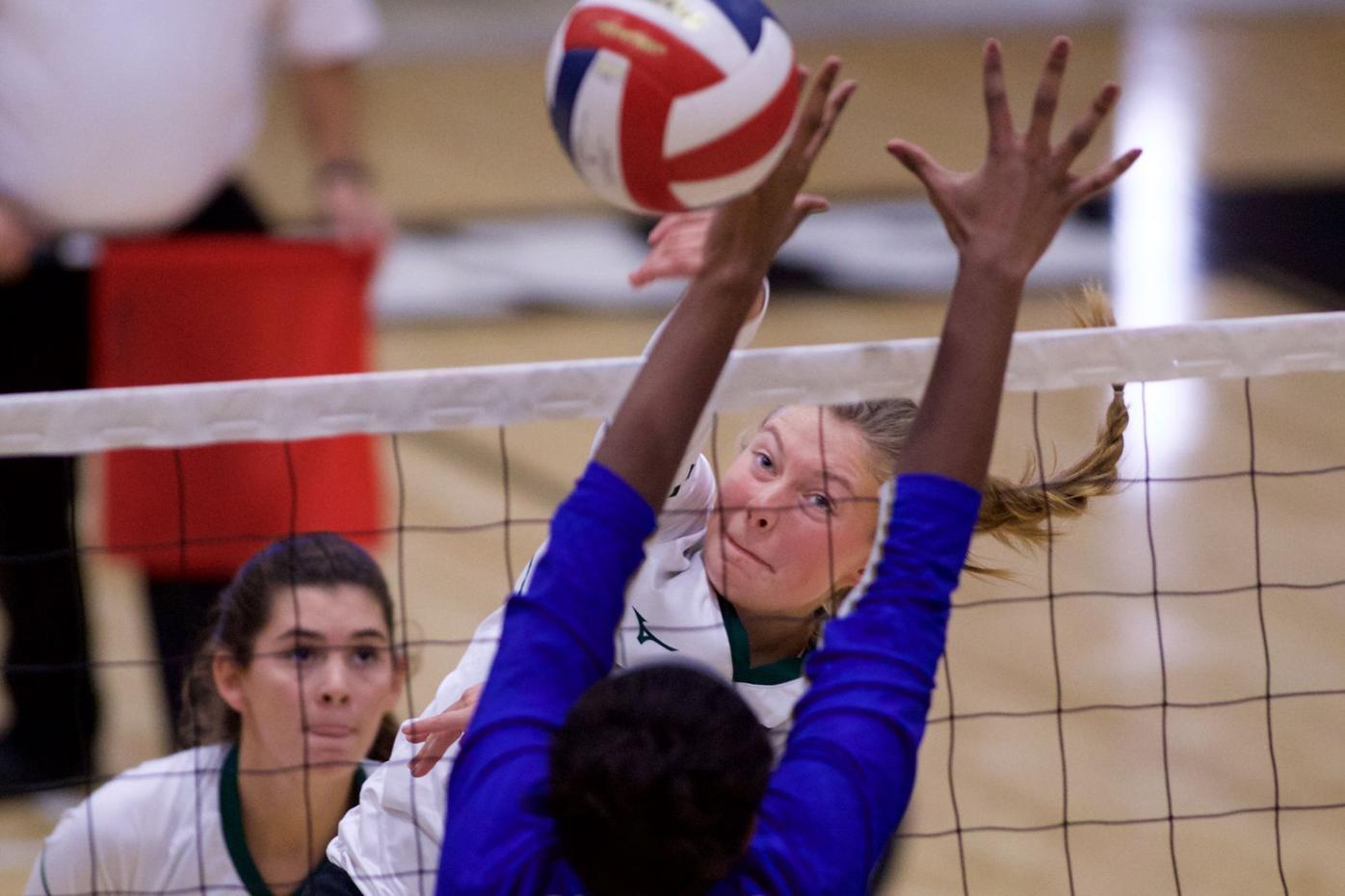 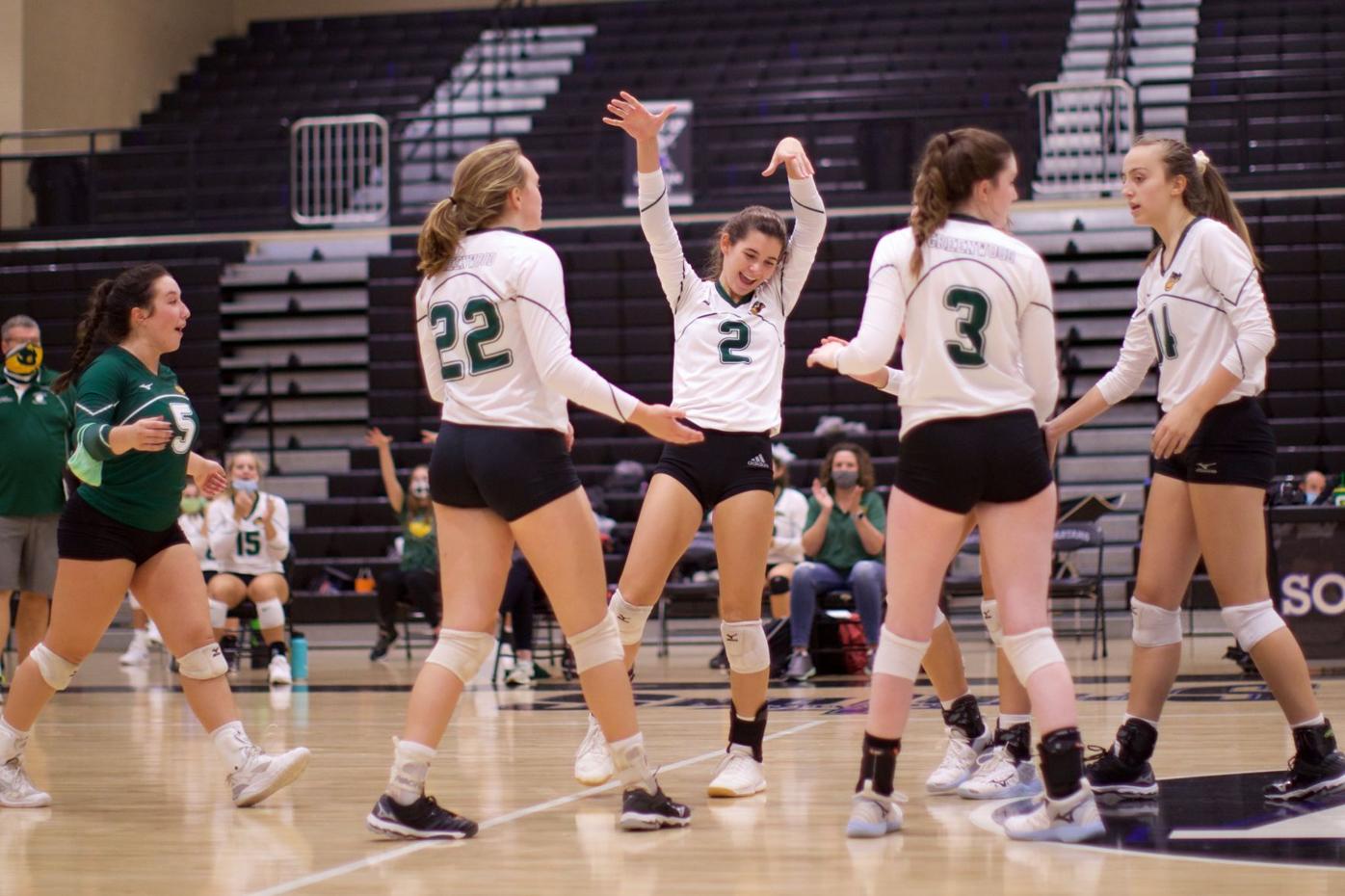 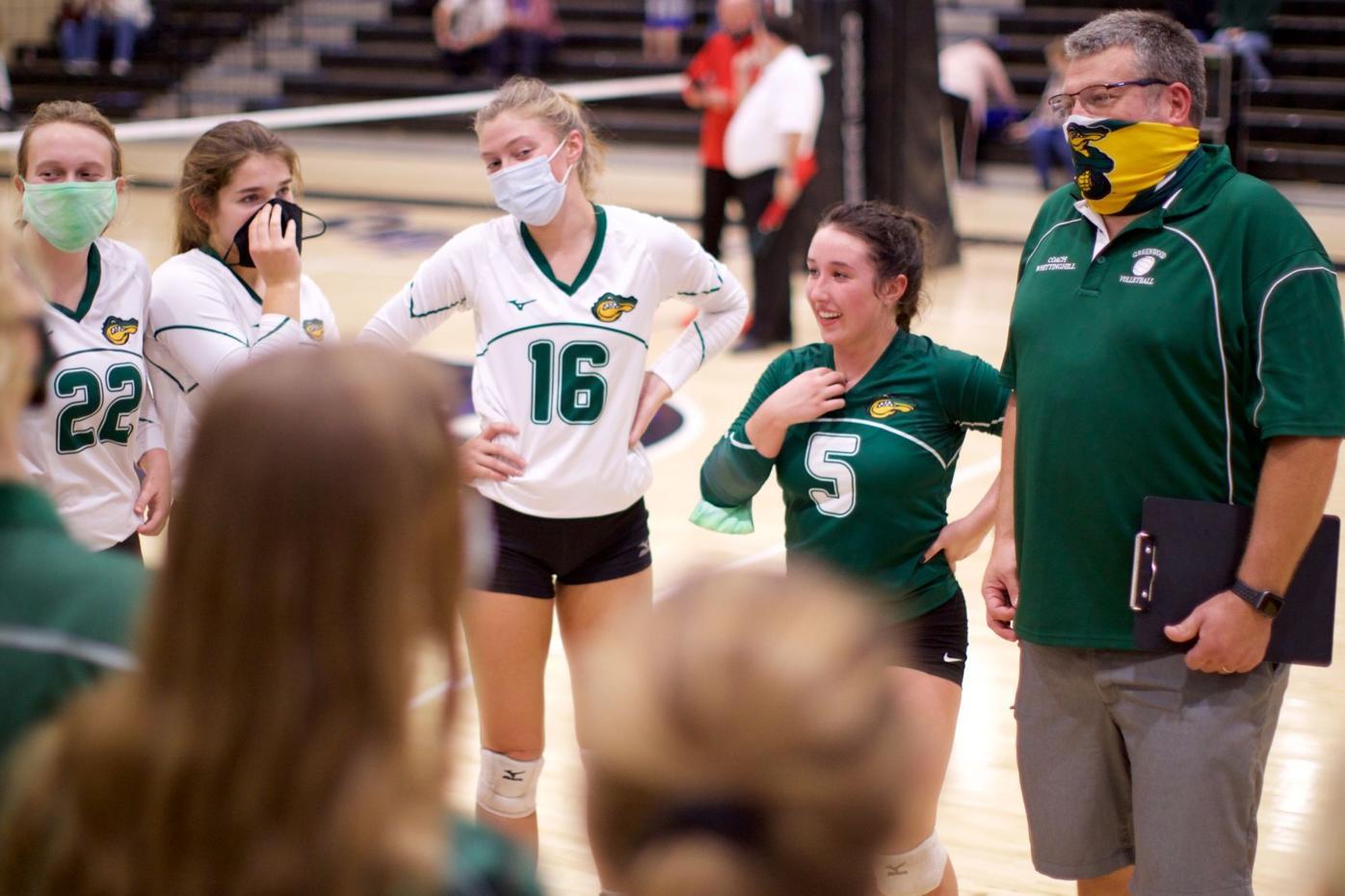 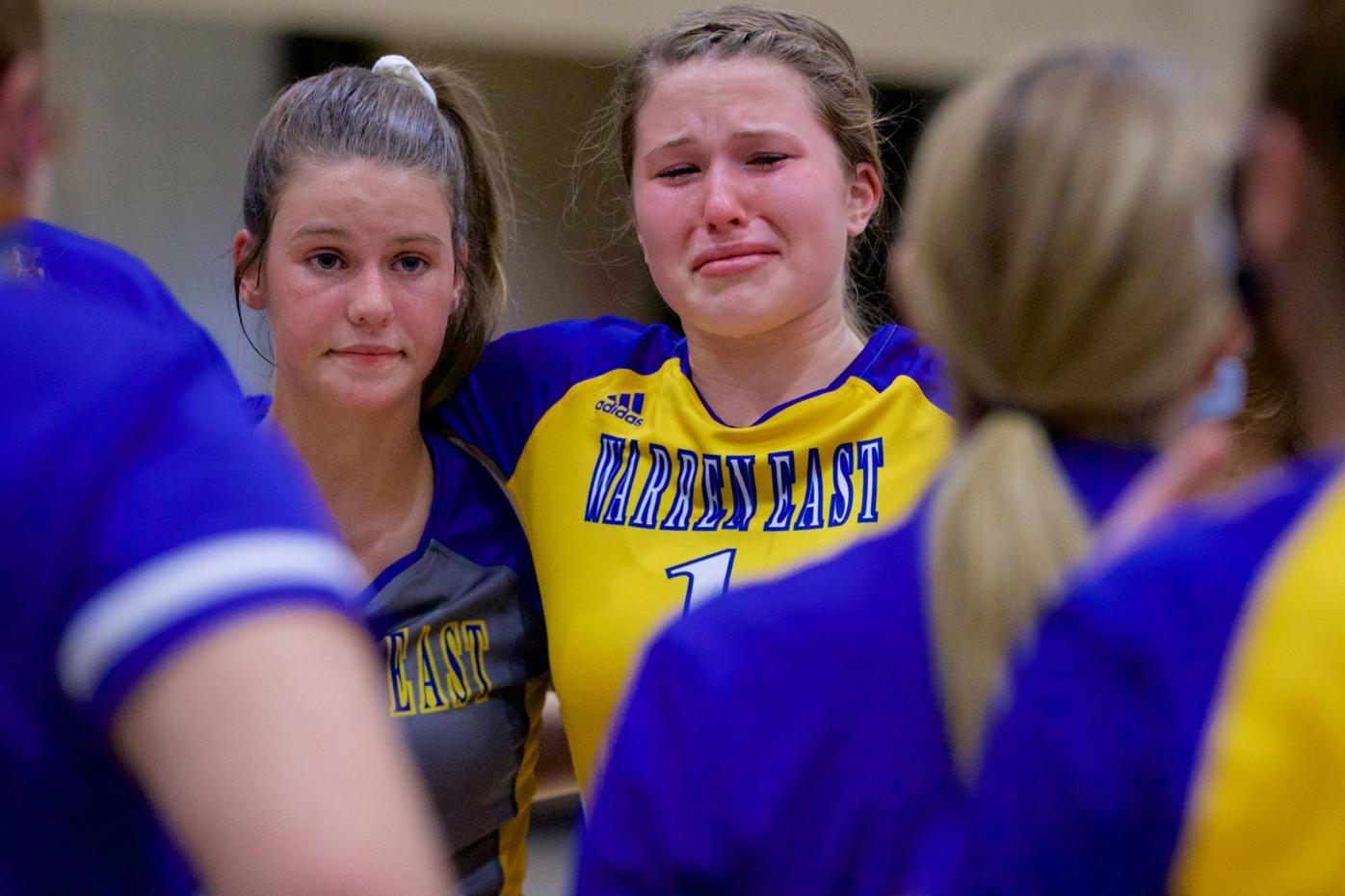 The Greenwood volleyball team is getting back in the swing of things just in time, opening the postseason with a 3-0 (25-20, 25-21, 25-5) win over Warren East in the District 14 Tournament semifinals Monday at South Warren High School.

For a team that was shut down for two weeks in the middle of the season, Greenwood (7-6) looked a little rusty in the first two sets before a strong finishing kick in the third set to complete the sweep and advance to Wednesday’s district title game. The victory also secures Greenwood a spot in next week’s Region 4 Tournament.

“I always tell them this is the biggest game of the year,” Greenwood coach Allen Whittinghill said. “This is a good team. They’ve got a good coach. We always take the first round of the district tournament serious because it’s the game that can send you home and the game you have the most jitters in I feel like. Even playing for region titles, district titles, they don’t get as nervous as they do in the first round of the district. That is kind of by design. I want them to be nervous. I want them to try to play through some of this because it’s all on the line.”

Monday was Greenwood’s fifth match in 10 days since returning from quarantine and Whittinghill said he could sense some rust was still there early on.

“We came out and just didn’t have it for a little bit,” Whittinghill said. “That has been our M.O. right now – not having the matches, not having the preseason. That two weeks hurt us, but there are no excuses.”

Greenwood jumped out to 7-2 leads in each of the first two sets, but Warren East (11-10) rallied both times. The Lady Raiders battled back to take a 13-12 lead in the first set after a kill by Makaylah Cason and were tied 20-20 late before Greenwood scored the final five points. In the second set, Warren East pulled even 14-all before the Lady Gators scored four straight to take the lead for good.

“We kept making a ton of errors,” Whittinghill said. “That’s one of the things you lose when you don’t have many matches, you lose that offensive consistency. But I think defensively we stayed in the match and that helped us.”

Greenwood never trailed in the third set, using a 13-0 run to build a 19-3 advantage and cruising from there.

“It’s really good to finally be back as a team after we had to quarantine,” Gore said. “Just coming out, talking, working together, being loud – it really helped us to push through that game. In the beginning it started kind of slow. I wasn’t connecting with my hitters, but after a while we kind of got in a groove and I think it led to that win.”

Greenwood will face the winner of Tuesday’s match between South Warren and Bowling Green at 6 p.m. on Wednesday at South Warren High School.{&end}