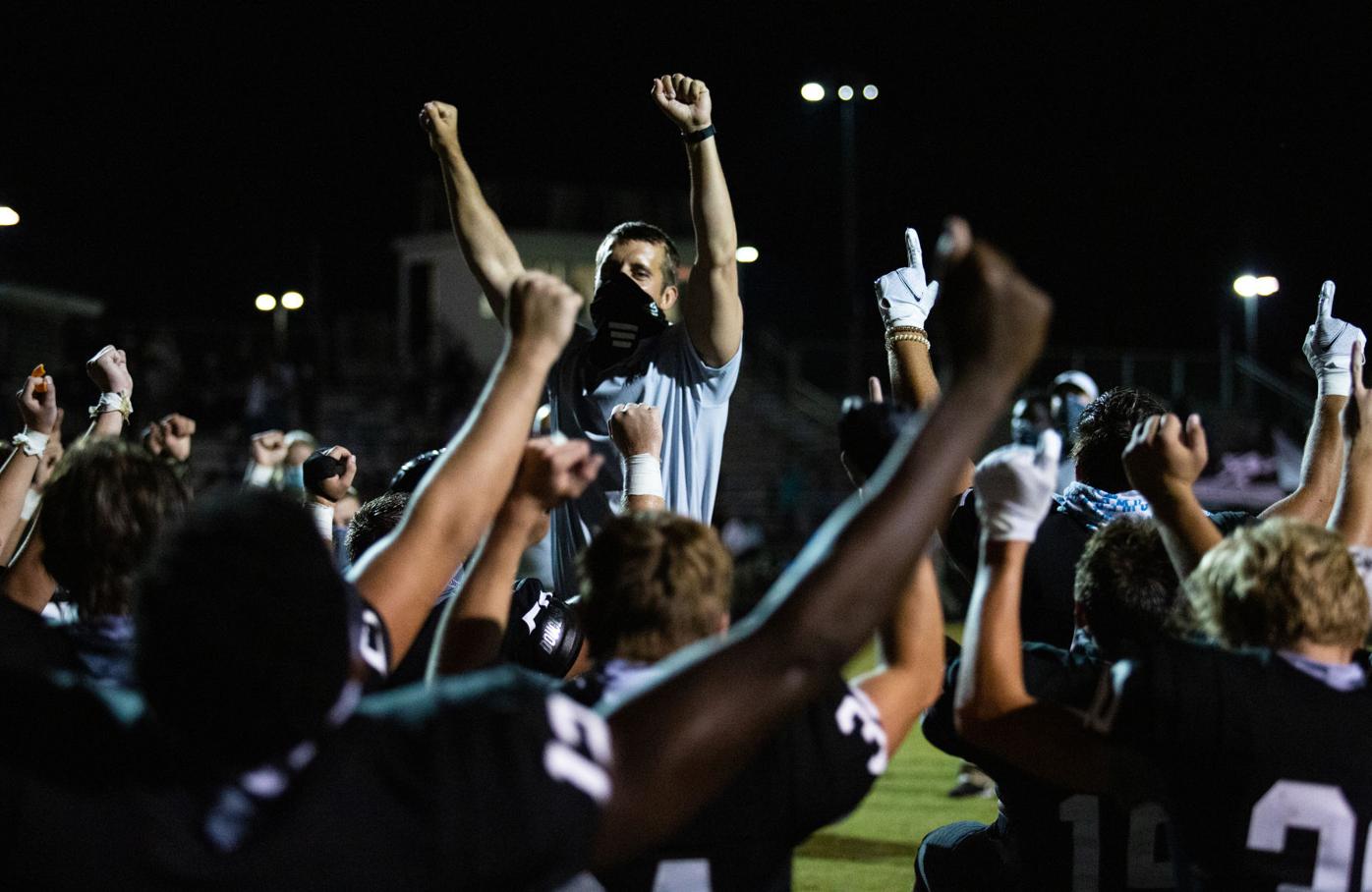 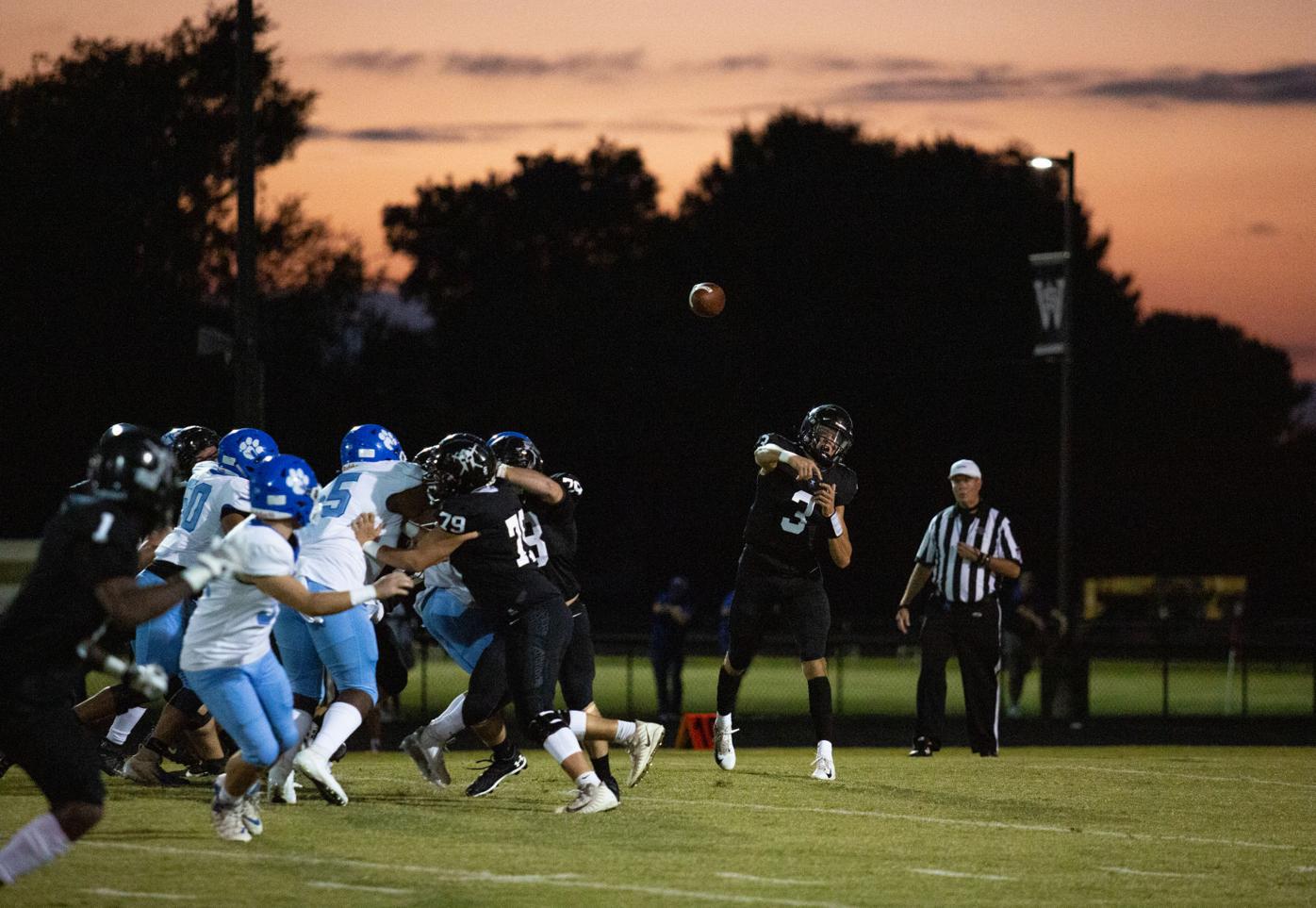 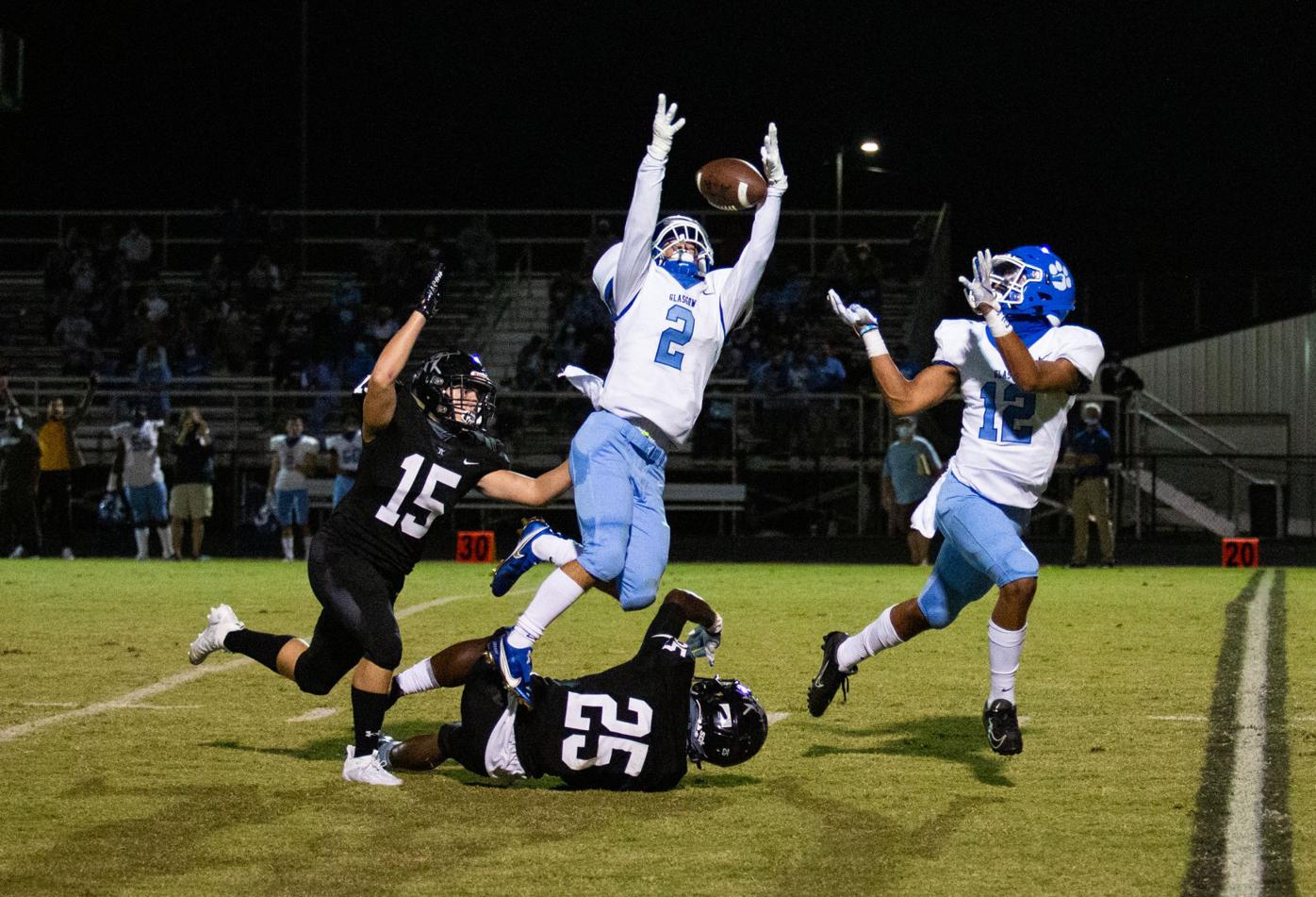 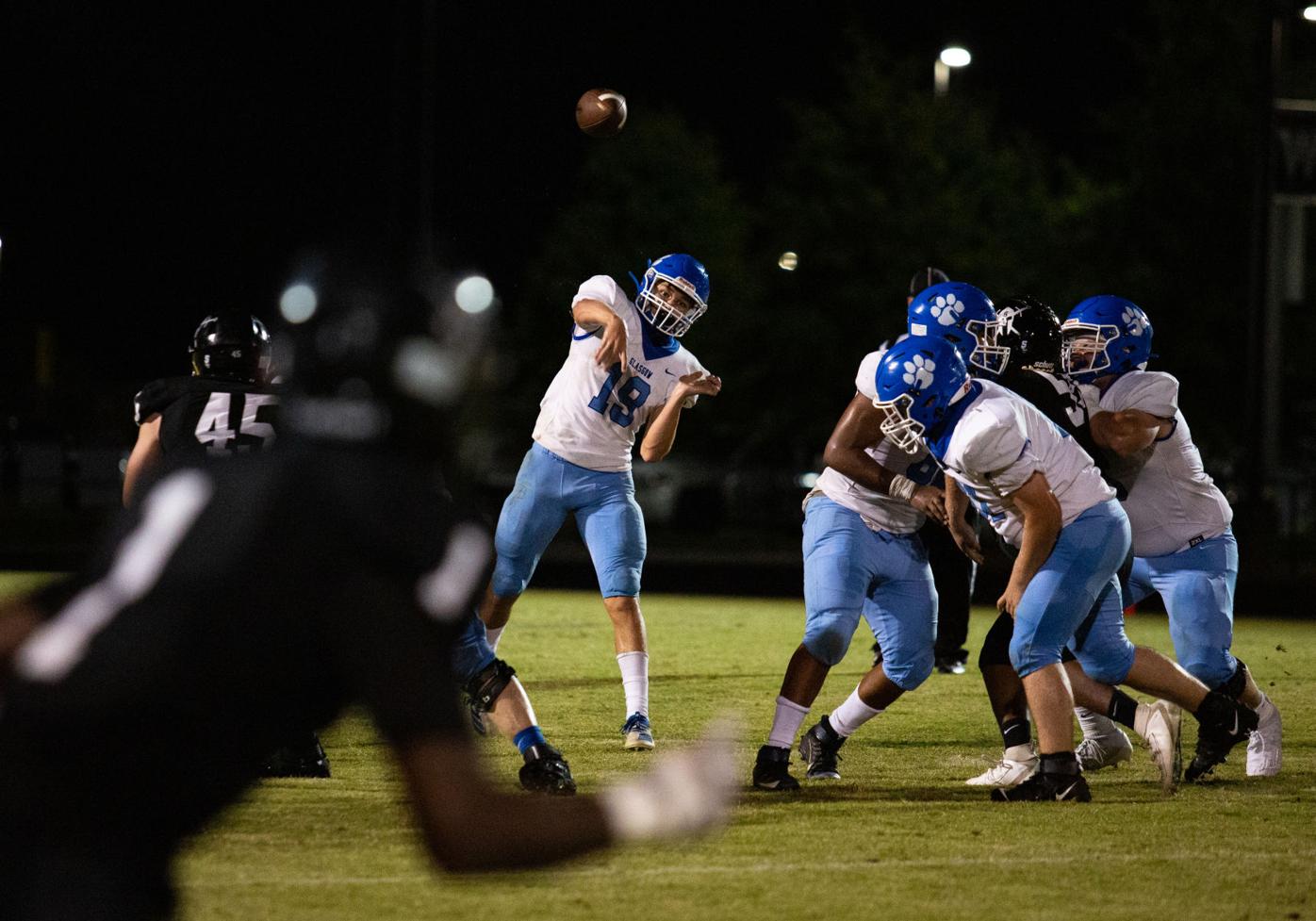 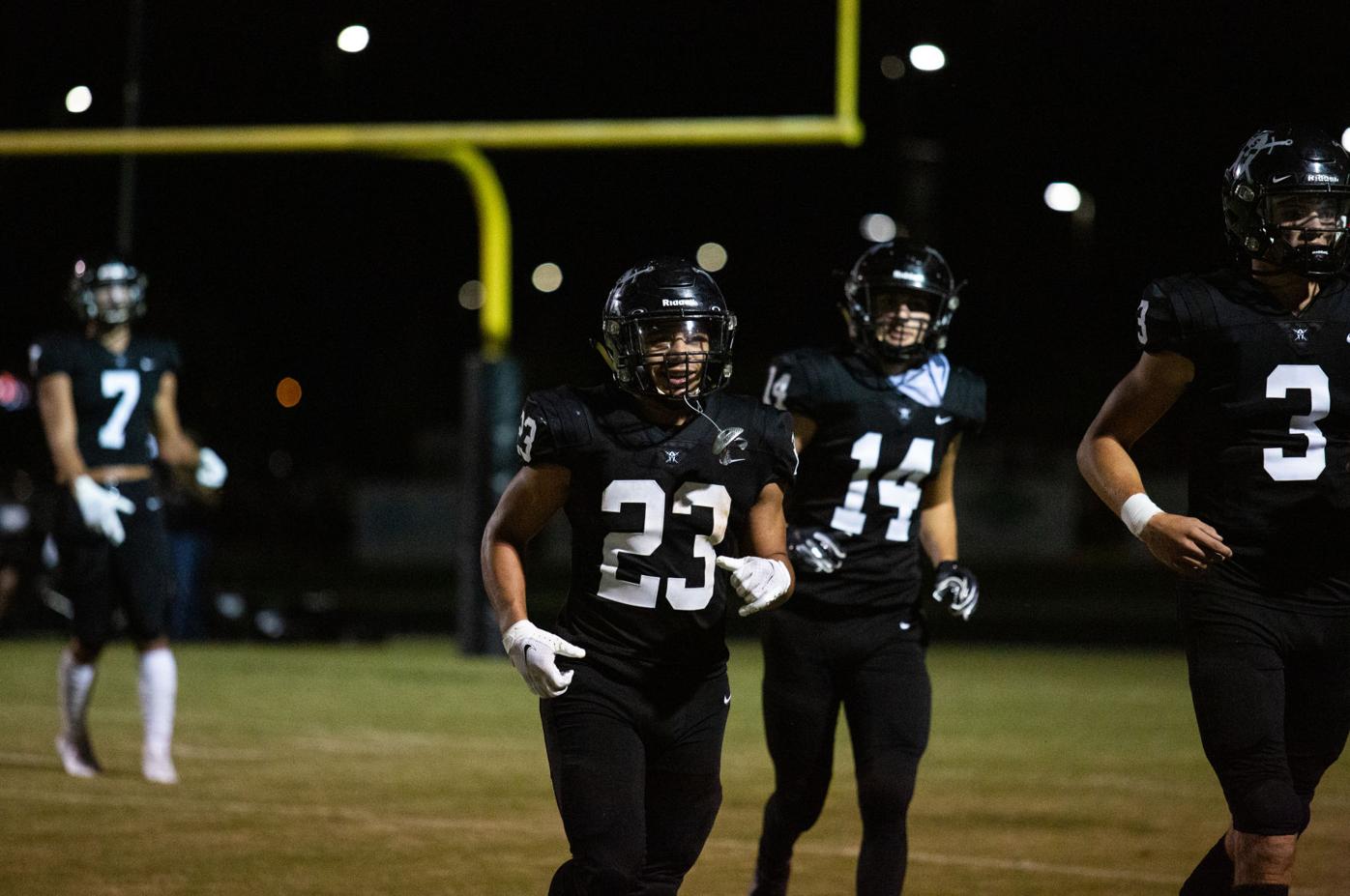 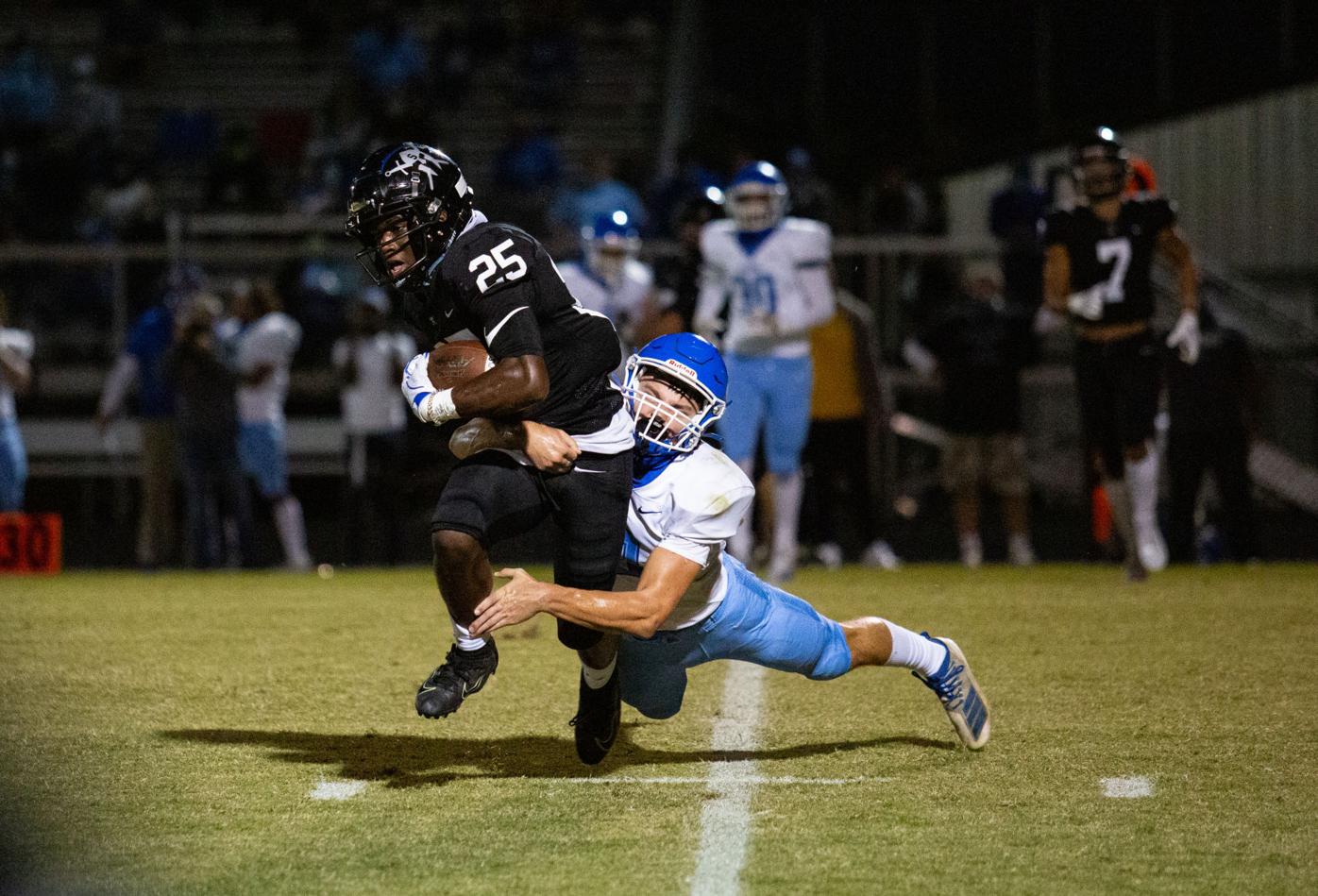 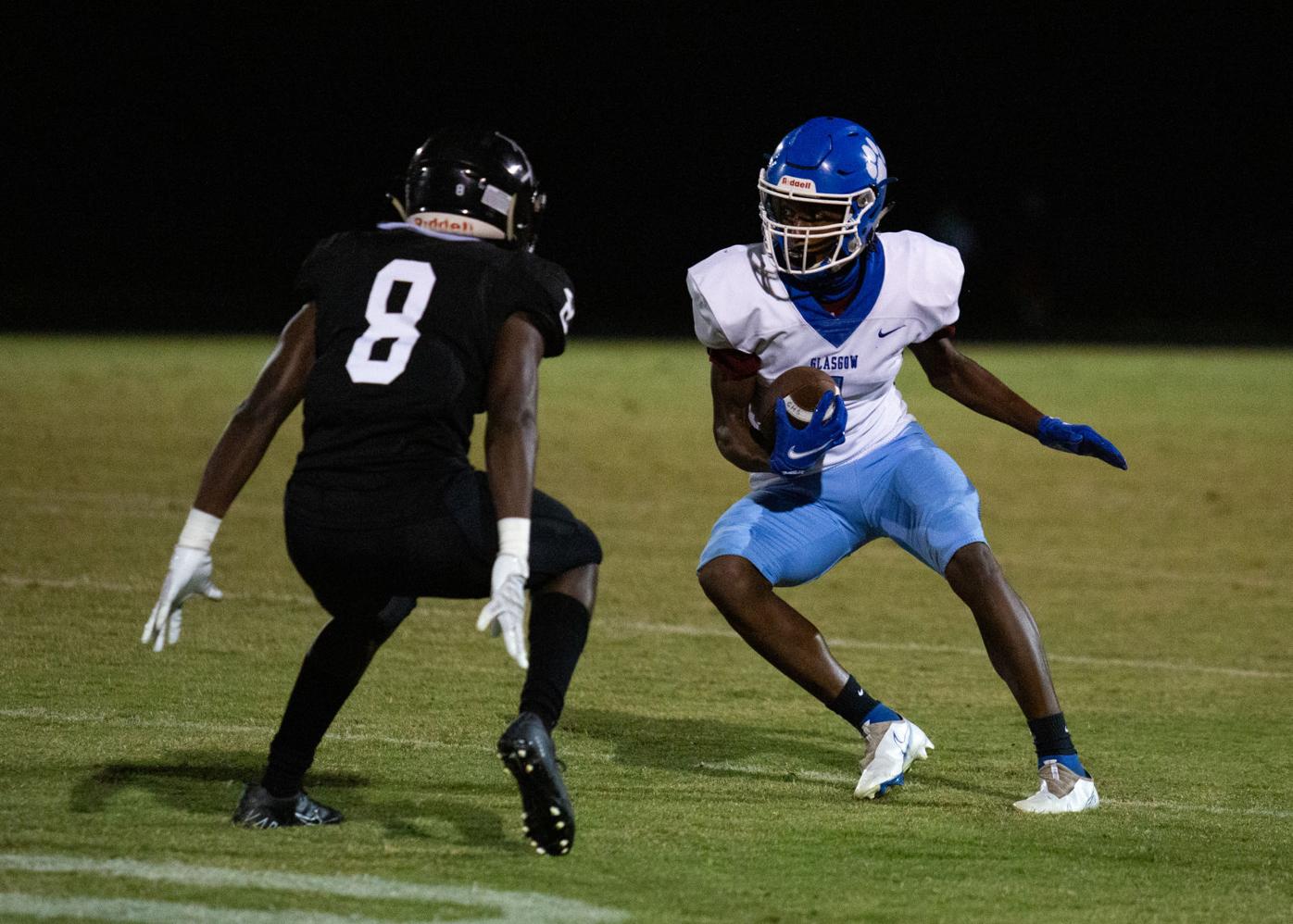 Experience is always important, but it’s even more magnified this fall as teams have had limited time to practice due to the coronavirus pandemic.

The Spartans forced four turnovers and shut out Glasgow 36-0 on Friday at Spartan Stadium to move to 2-0 on the season after holding Warren East scoreless in its season opener Sept. 11.

“I think we’ve got some experience and the situation that everybody’s in this year with this limited practice, I think anybody that’s got experience, it goes a long way,” South Warren coach Brandon Smith said. “We’ve got some guys over there that have played and they’ve got a better understanding of how it’s going to look in a game and be able to adjust, so I think that’s helping us right now.”

South Warren has now outscored its two opponents – its Week 2 game versus Louisville Central was called off – 76-0. While Spartans quarterback Caden Veltkamp shined in the 40-0 victory over the Raiders in the opener with five touchdown passes, the South Warren defense was on display Friday.

The Scotties (2-1) put up a combined 60 points in their first two games but struggled to gain momentum offensively against the Spartans, who were without senior defensive back and Ohio State commit Jantzen Dunn for the second straight game. South Warren held Glasgow under 75 yards in the first half as it built a 22-0 lead by the break.

“Their defensive line and their linebackers are really good and they’re going to take away the run and make you one-dimensional,” Glasgow coach Jeff Garmon said. “That’s been their game since Brandon’s been here and they’re really good at it.”

William Trussell picked off Myers later in the period, and the Spartans turned it into more points with a 3-yard touchdown run from Kobe Martin. Burton ran in the two-point conversion to make it 15-0.

With 5:40 to play in the half, Martin added his second touchdown when he broke through the middle of Glasgow’s defense for a 65-yard run. He finished with 110 yards on 12 carries.

“I just saw a wide-open hole and I just saw everybody – my O-linemen – doing their job and putting kids on their butt and it was easy for me,” Martin said.

South Warren, while not quite clicking on offense the way Smith would have liked, got another quick strike late in the third. Veltkamp connected with 6-foot-4 senior tight end Nathan Neal over the middle for a 64-yard touchdown that make it 29-0. Veltkamp had 190 yards passing in the game, playing just the first three quarters.

Malachi Reynolds recorded South Warren’s third interception of the night on Glasgow’s ensuing possession, giving the Spartans the ball back at the Scotties’ 40. Jimmy Sales found the end zone on a 27-yard run four plays later to make it 36-0 and start the running clock. South Warren got the ball back to start the fourth after A.J. Barnett recovered a fumble, and each team went to its bench for the remainder.

Myers finished with 113 yards passing and Glasgow’s rushing attack was limited to 20 yards. The Scotties return to action Friday when they host Adair County to open Class 3A, District 2 play.

“Our kids’ effort was there all night long. I don’t know how many teams are signing up to come down here and play them at South, and we were one of them. That tells you something. I think our kids need to be challenged, and I think they’re being challenged by one of the top two teams in this area.”

South Warren will travel across town to face a Bowling Green team that handed the Spartans their only two losses last season to open Class 5A, District 2 play. The Purples enter at 2-0 but didn’t play Friday as their scheduled game against Corbin was called off.