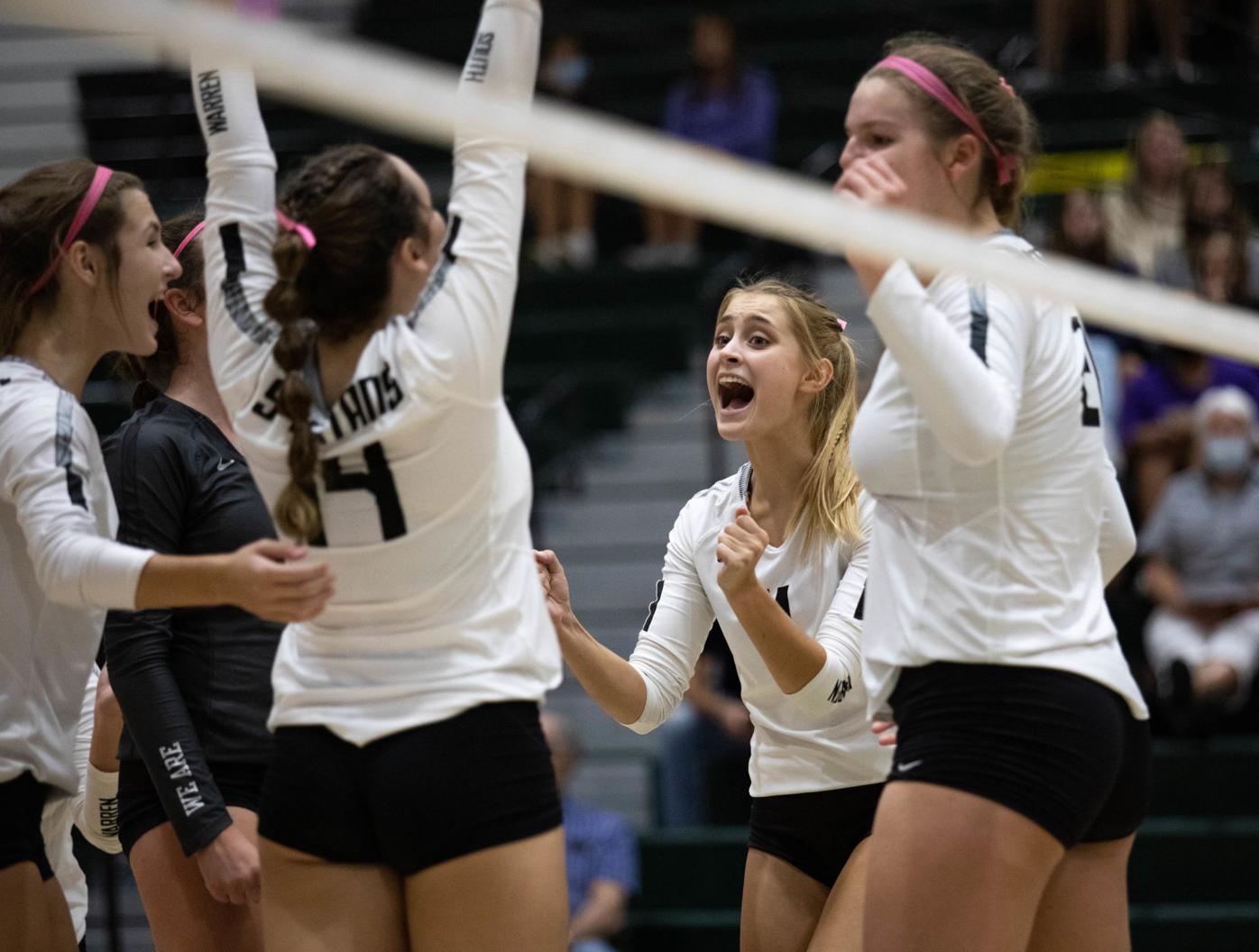 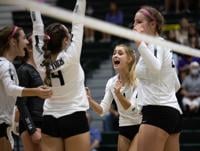 South Warren’s Maddie Rockrohr celebrates a point with her teammates during the Spartans’ 3-0 volleyball victory Tuesday against host Greenwood. 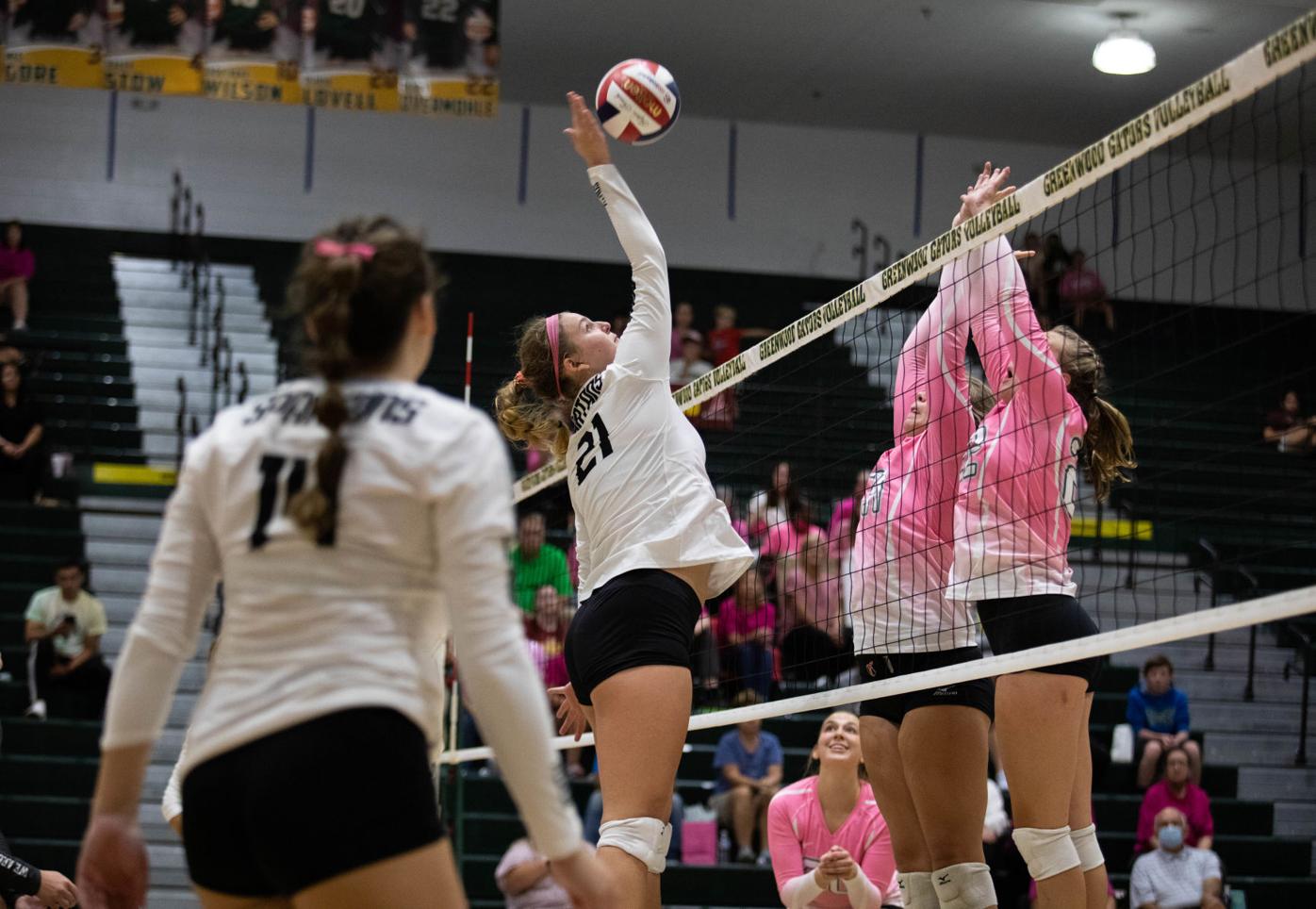 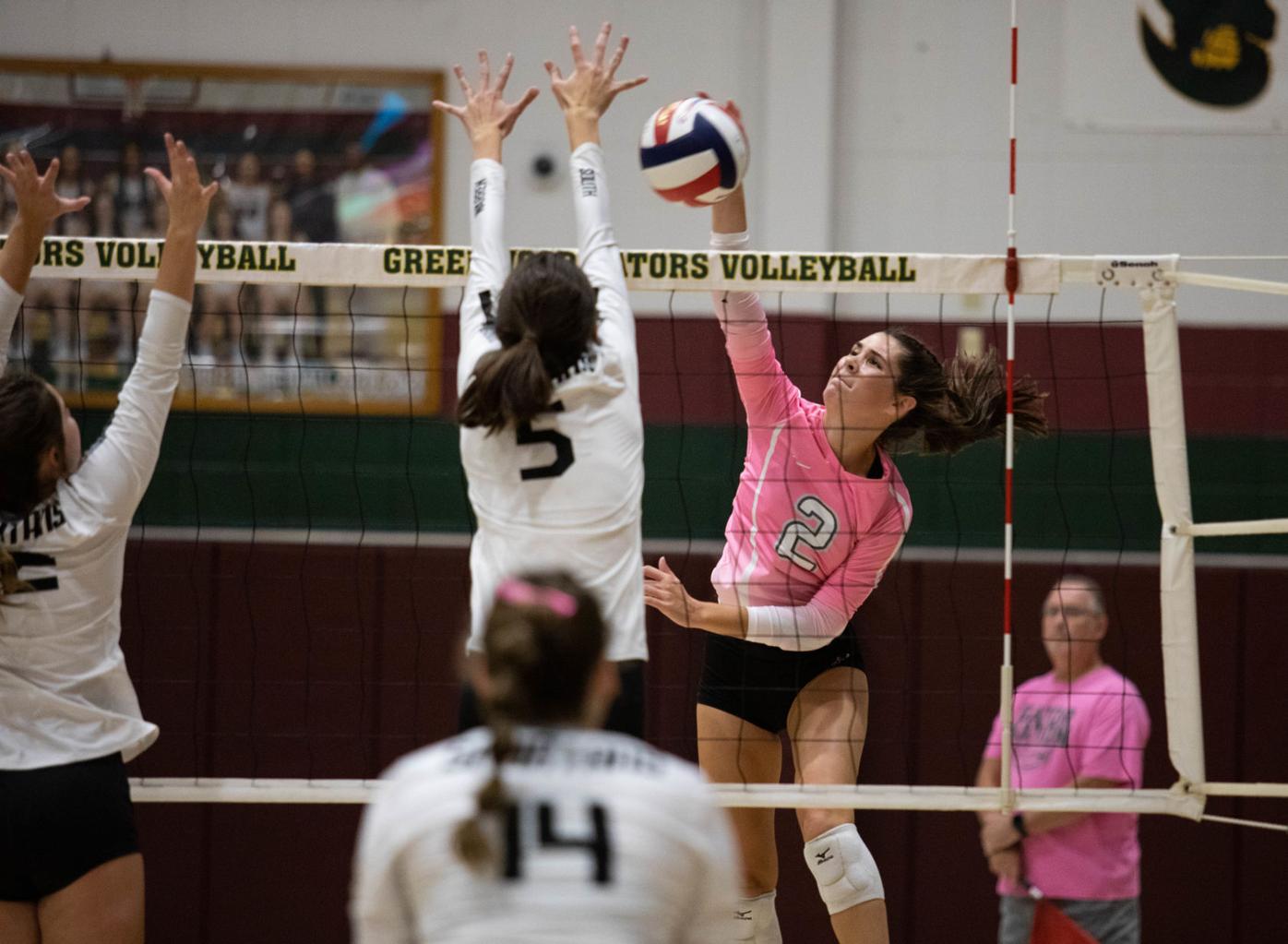 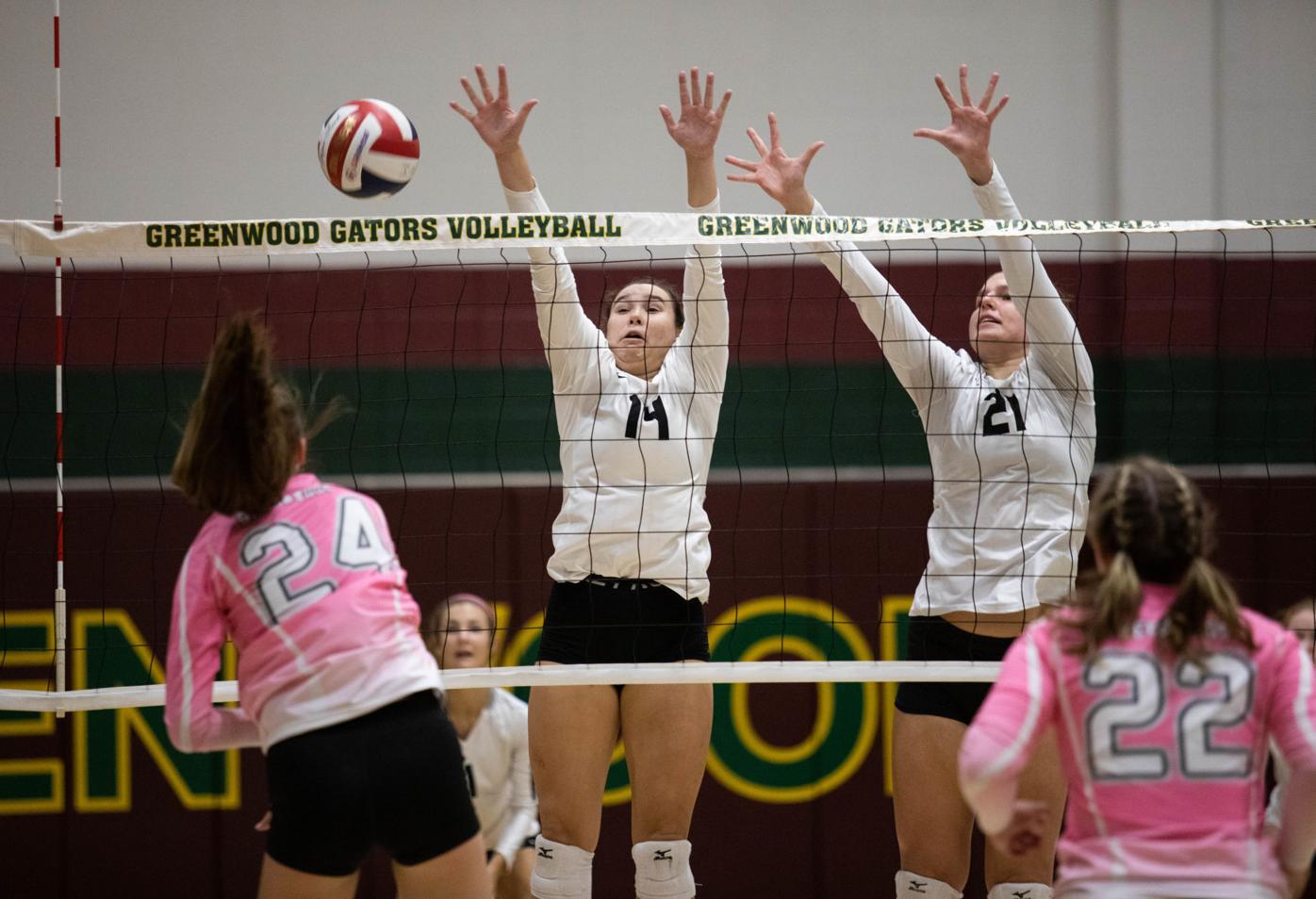 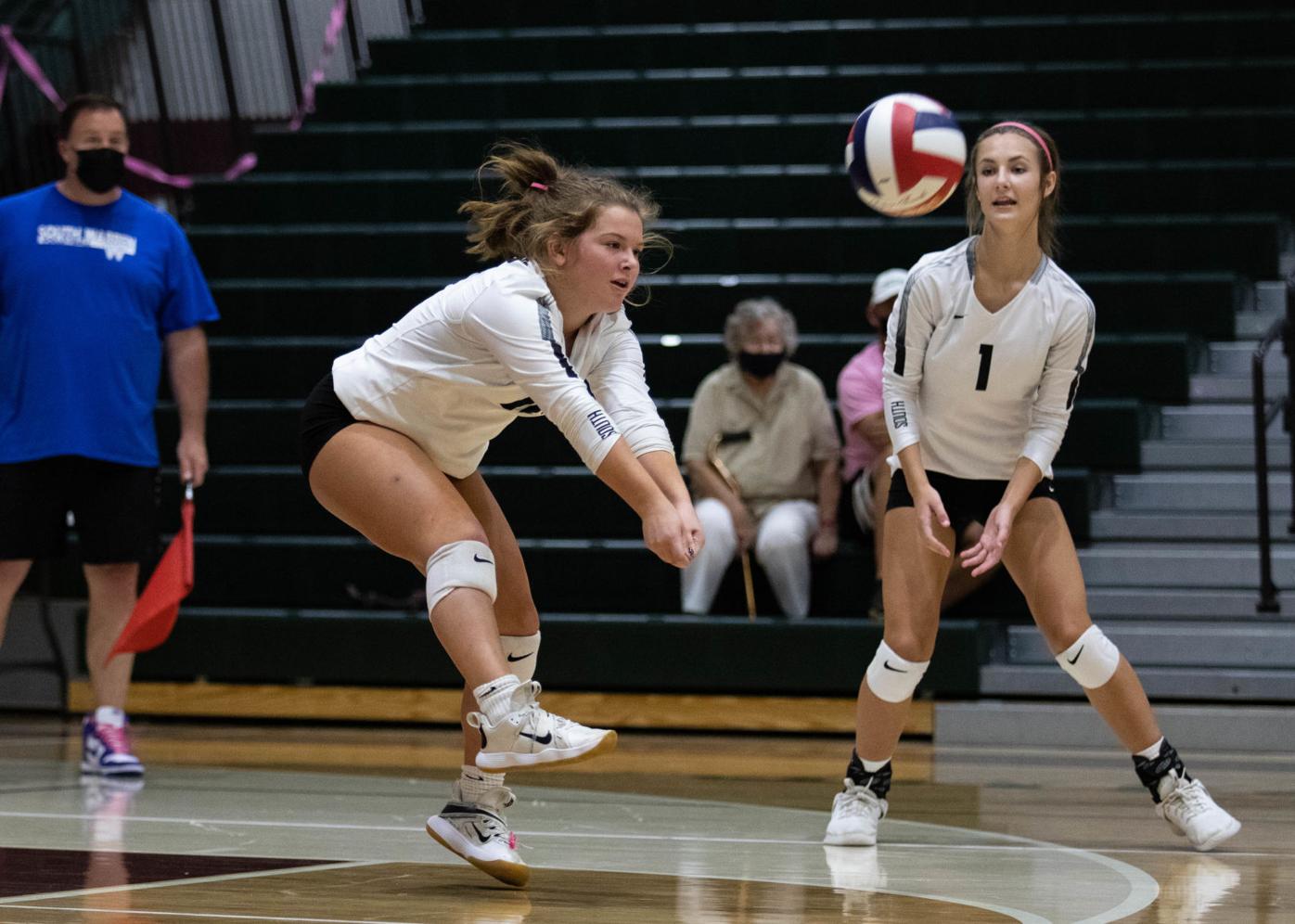 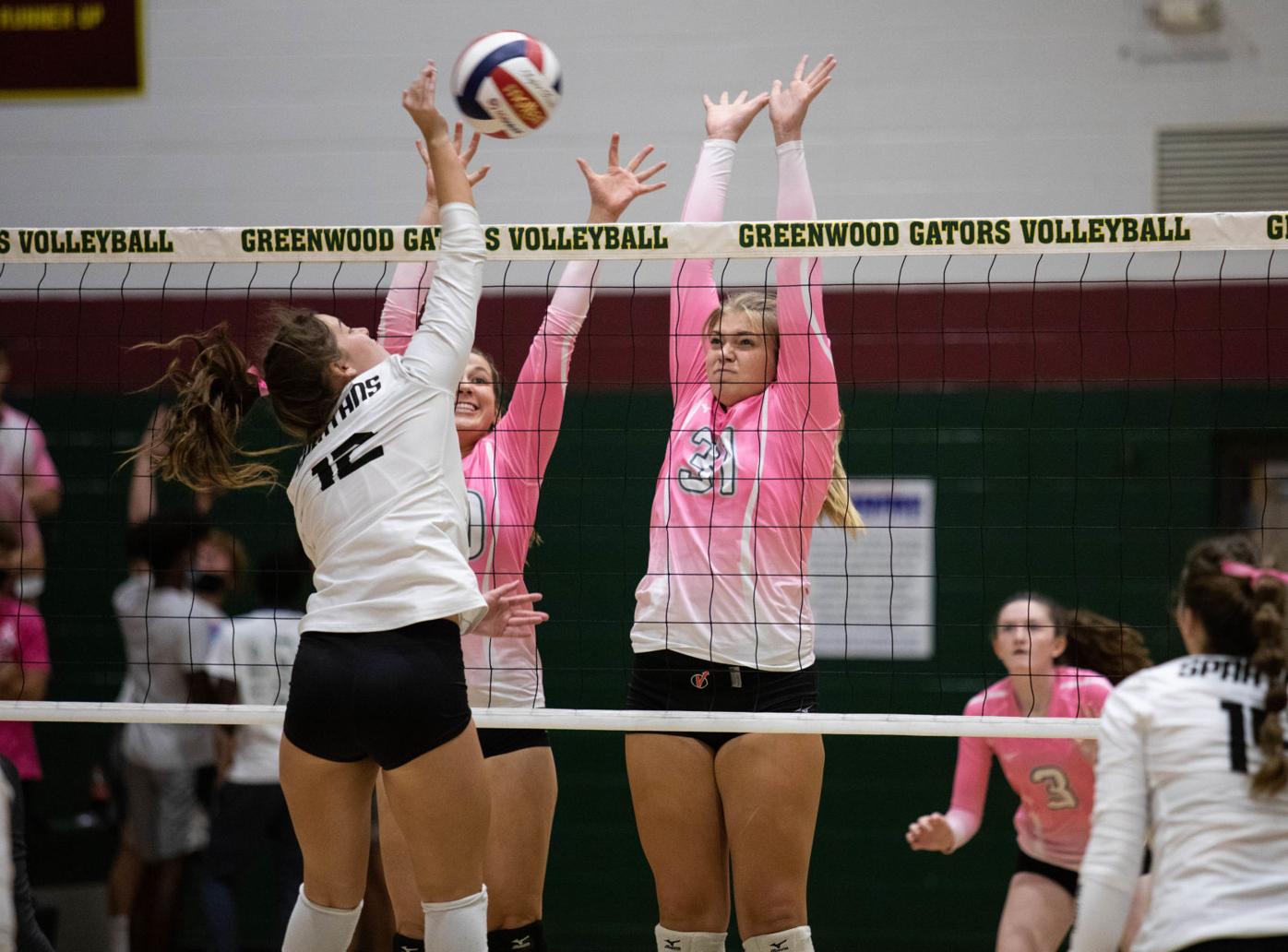 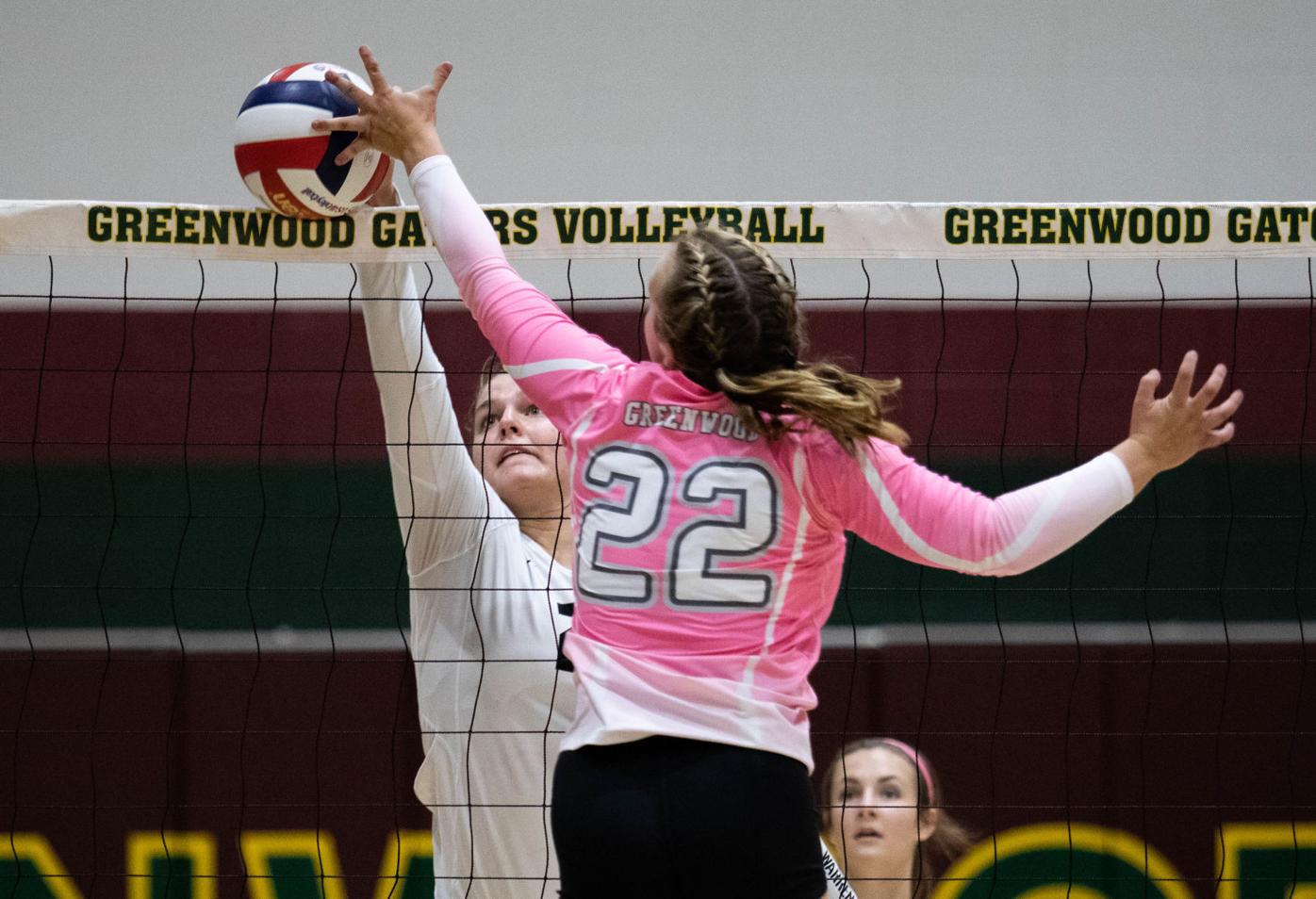 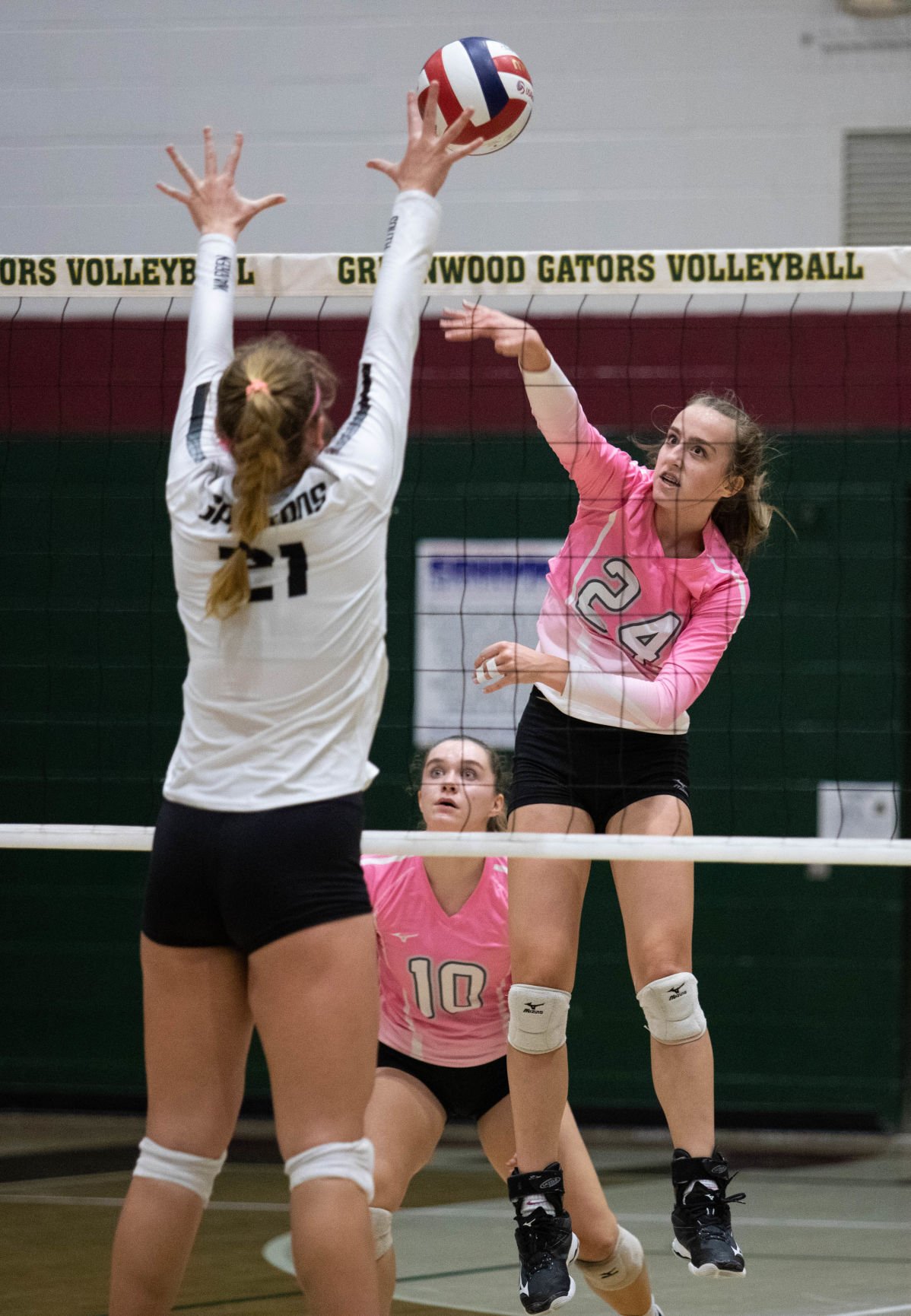 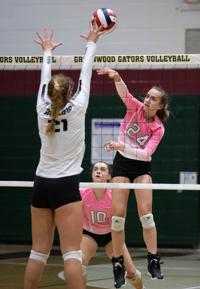 South Warren’s Maddie Rockrohr celebrates a point with her teammates during the Spartans’ 3-0 volleyball victory Tuesday against host Greenwood.

South Warren (3-3 overall, 2-1 District 14) got off to a quick start in the first set before rallying late in the last two sets to earn the sweep and pick up its first win over Greenwood since 2017.

The win was extra sweet after losing a 3-2 heartbreaker to the Lady Gators last year, when Greenwood rallied from two sets down to win.

“I think this gives them a lot of confidence,” South Warren coach Lindsey Sheffield said. “We played with a pretty big chip on our shoulder considering we lost to them in five last year after going up two sets. I think we came in really focused and really confident. They were definitely ready to play today.”

Greenwood (5-2, 2-2) jumped out to a 3-1 lead in the first set before South Warren scored four straight points to take the lead for good. The Spartans led by as much as six points and held off a late Greenwood rally, with a kill by Maddie Rockrohr on set point.

The teams went back and forth in the second set. The lead changed hands five times with 11 ties, with South Warren finally clinching the set on a kill by Paige Logsdon.

Greenwood looked like it would take control in the third set with a 6-0 run turning a three-point deficit into a 15-12 advantage. South Warren battled back to tie the set 16-all, but once again Greenwood surged in front with a kill by Emma Loiars making the score 20-17.

The Spartans responded again, tying the score at 20. The teams exchanged the next four points before South Warren scored three straight to close the set and the match.

“They played with consistent heart throughout the game,” Sheffield said. “Tonight we did a great job of trying to celebrate the little things to keep that momentum on our side.”

“This is great,” Logsdon said. “This is something we have been looking forward to after we dropped the last three sets last year. We have been working toward this goal all season.”

“We are working through some issues,” Greenwood coach Allen Whittinghill said. “In the locker room I was like, ‘You played like you’ve been practicing.’ We haven’t been bringing it in practice for whatever reason and it showed up on the court. The Bowling Green game was the same way. We had a terrible practice (before that loss). The chemistry just isn’t there yet. We’ve been playing pretty decent, but we haven’t got that chemistry together yet.”

The Lady Spartans won 3-0 against the Lady Gators at Greenwood High School on Tuesday, Sept. 7, 2021.