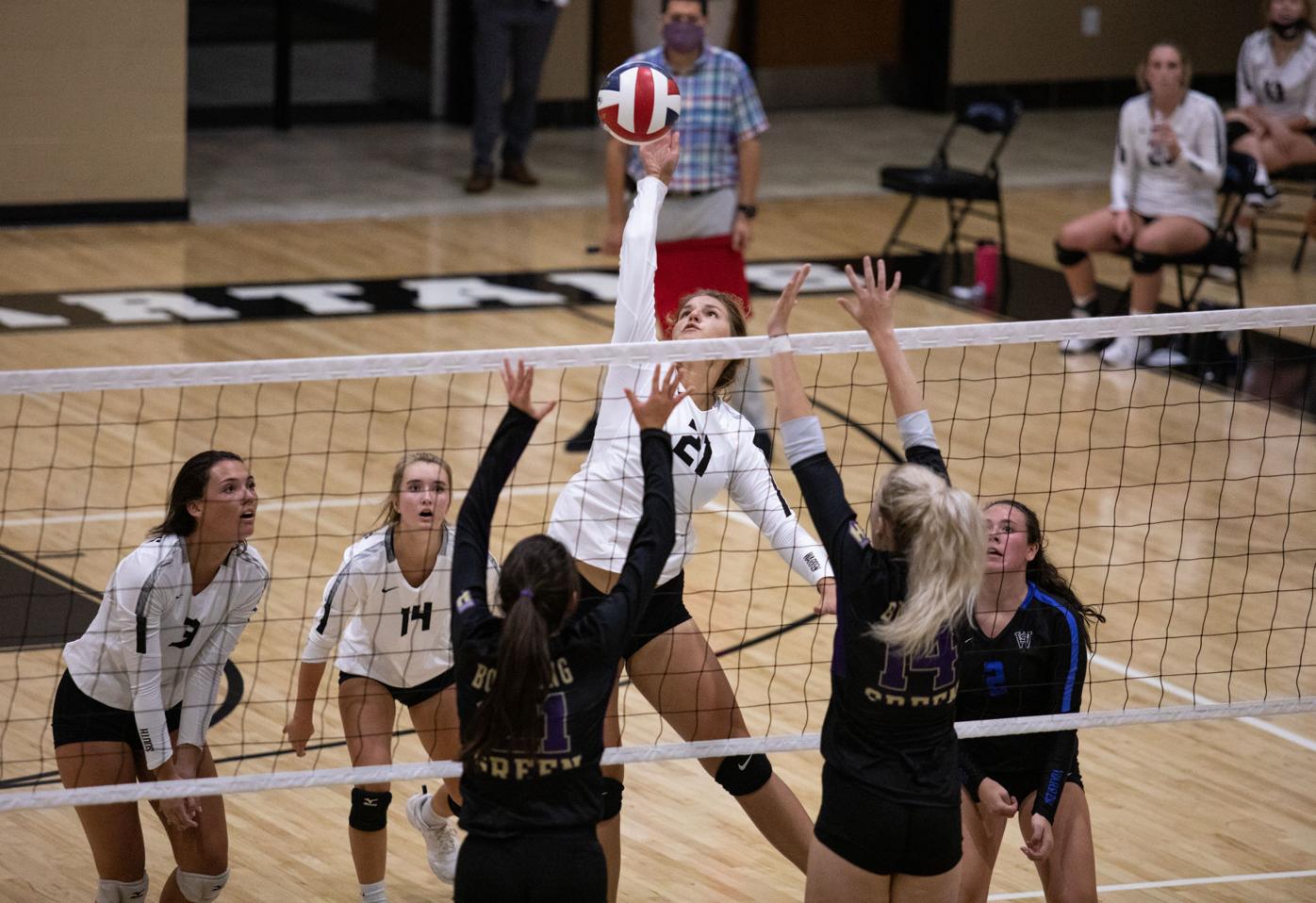 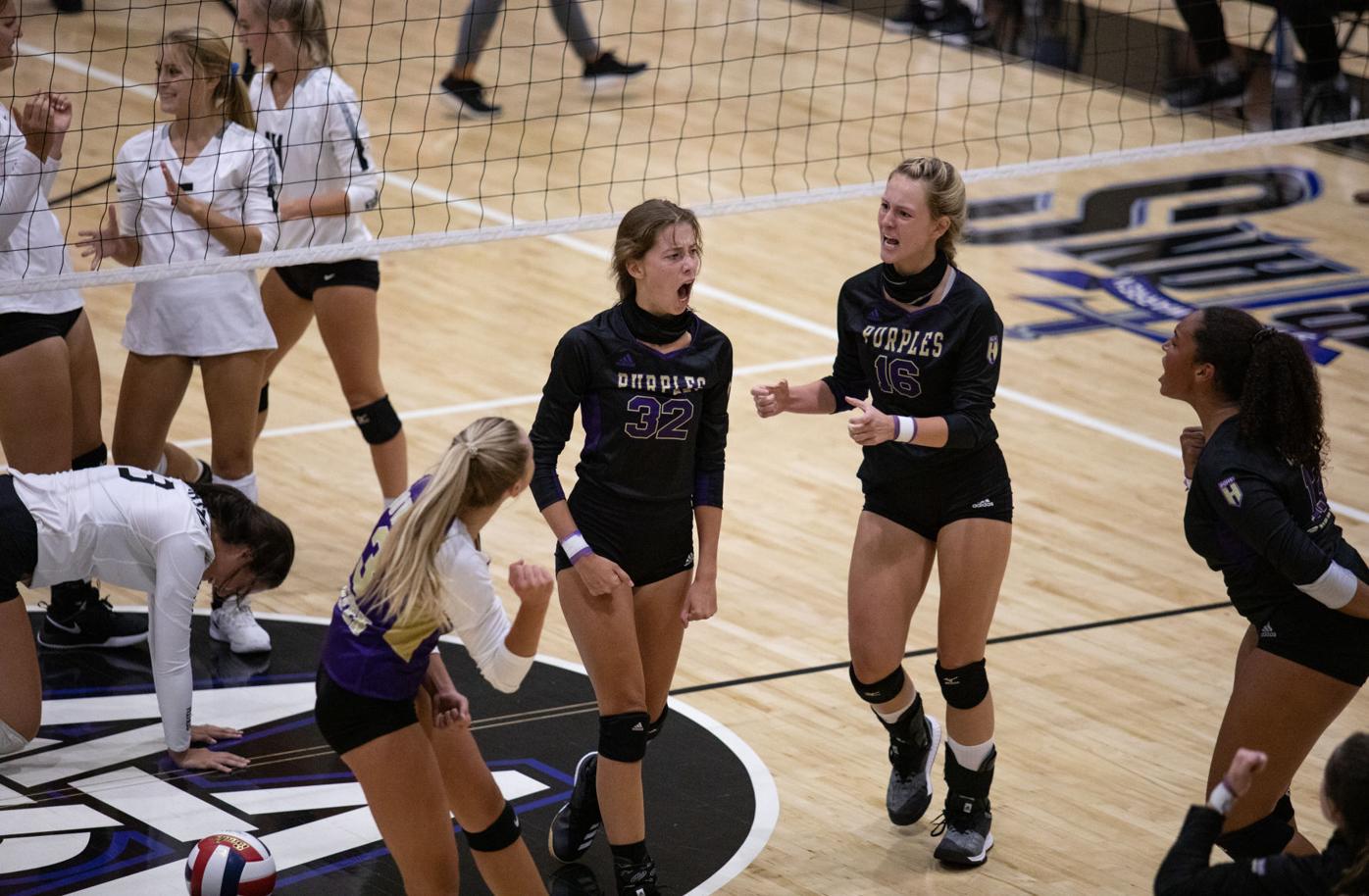 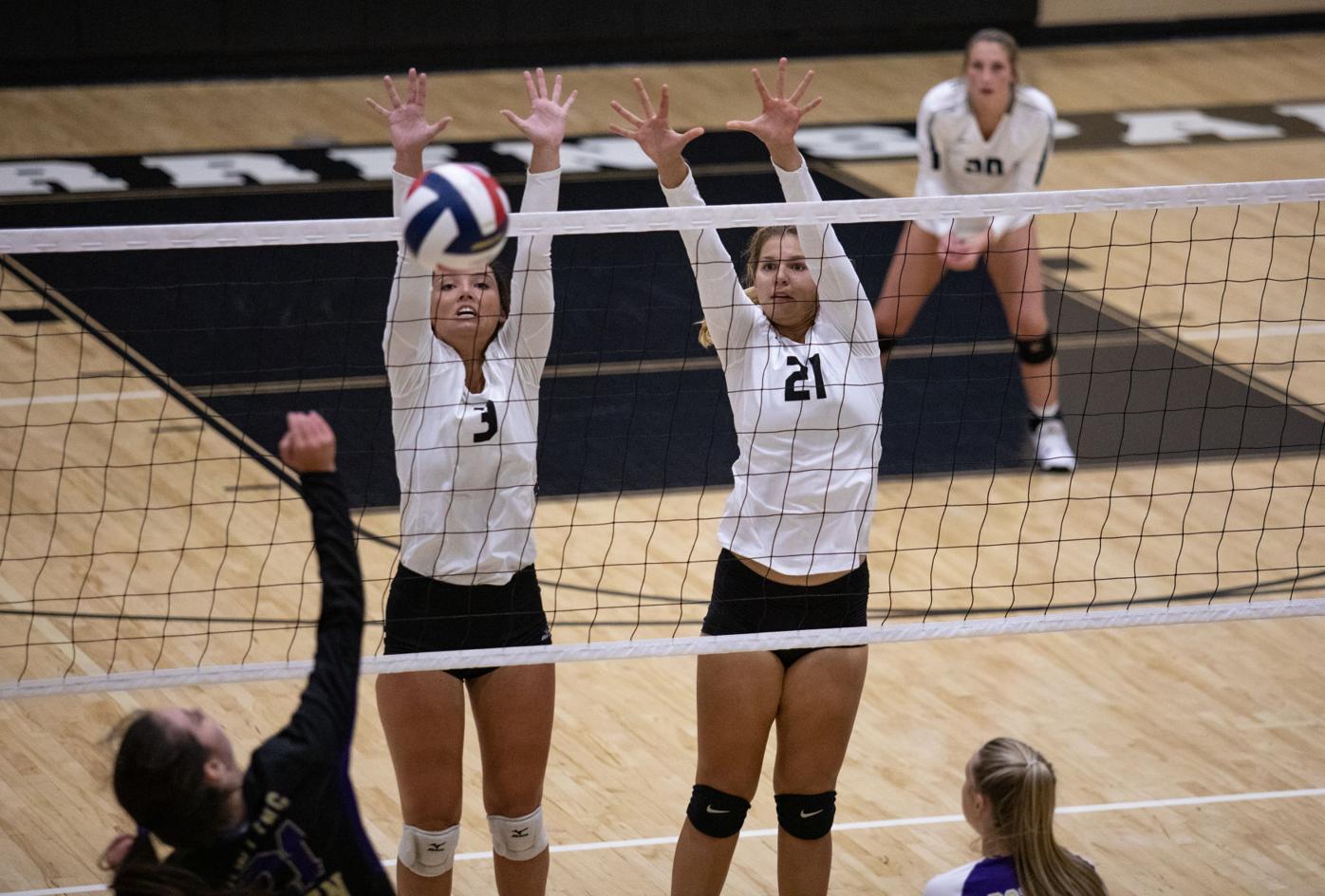 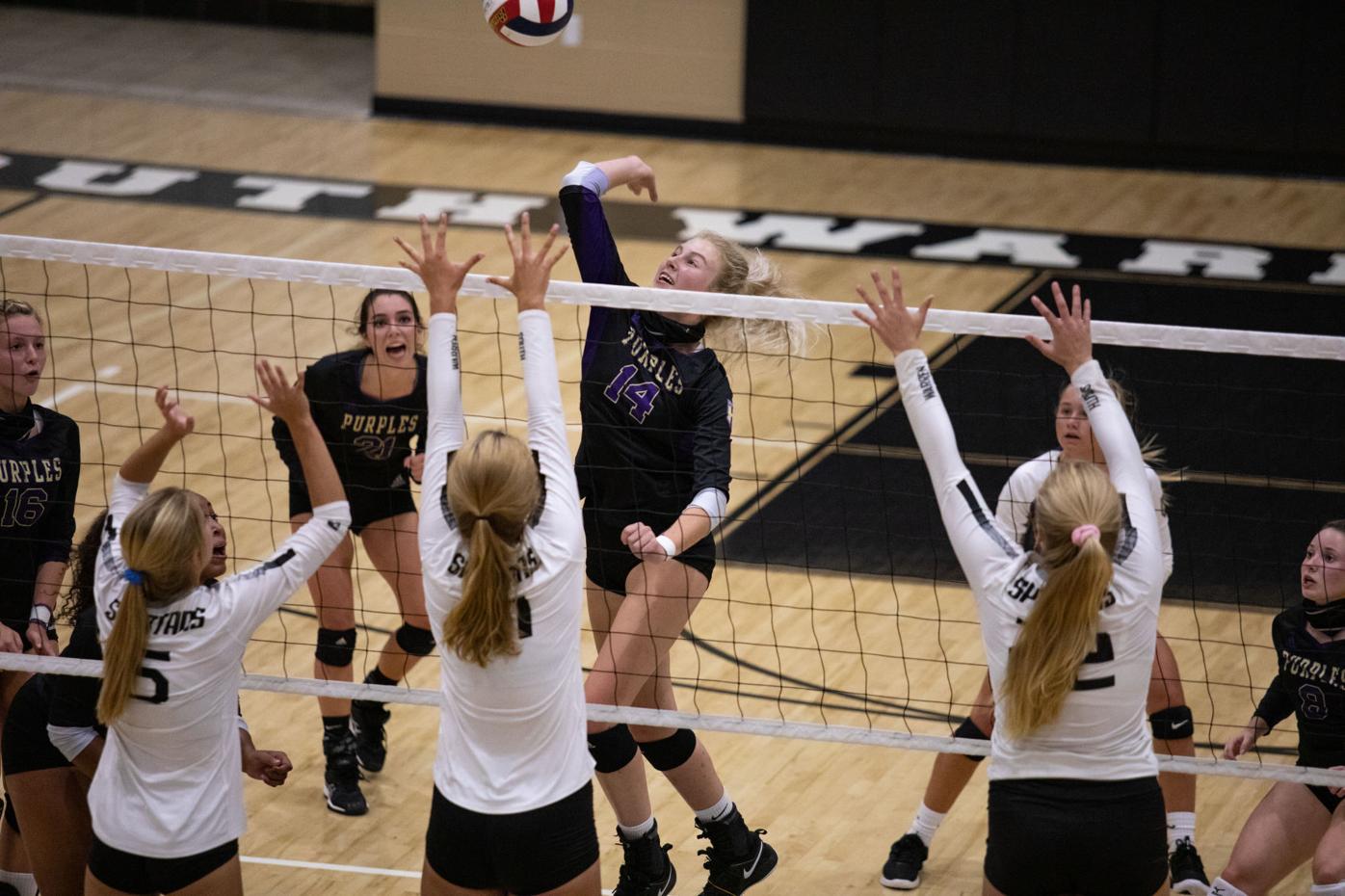 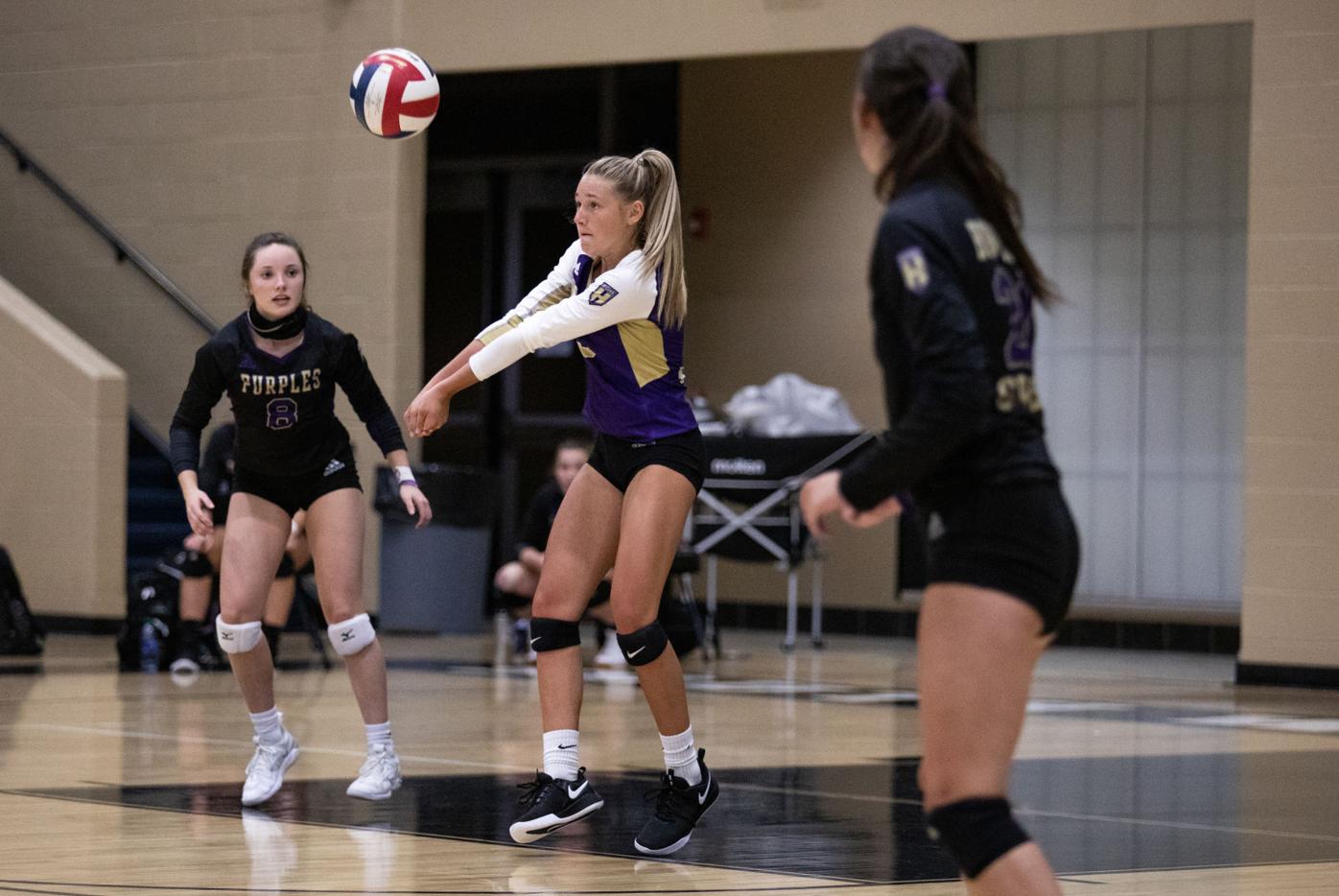 On a night when South Warren celebrated its senior class and welcomed new head coach Lindsey Sheffield, the Spartans had to use a strong finish to hold off Bowling Green and open with a win in the season opener for both schools.

Junior hitter Maddie Rockrohr, who finished with 11 kills, admitted it was an emotional night.

“We are really pushing (to) making our seniors feel like we really appreciate them,” Rockrohr said. “With all they do for us and everything, it is a really good thing for our team.”

All four sets were back and forth early before being decided late.

The Spartans were up 12-11 in set one before Maddie Roebuck’s kill and ace spark a 7-1 surge that allowed South Warren to pull away.

Bowling Green held off the Spartans in the second set, scoring four straight to extend its lead from 19-18 to 23-18 before finally closing it out to even the match.

The third set was back and forth again before the Spartans closed it out with an 8-1 run to take control of the match.

Bowling Green looked like it was headed to a fifth set, leading 19-14, when South Warren scored nine straight to take the lead.

The Lady Purples fought off four match points before taking a 26-25 lead on a kill by Charli Hodges. South Warren responded with the next three points – including a kill from Rockrohr to finish it off and earn the win.

“I knew going in that this team plays with a lot of heart,” Sheffield said. “It really is promising, even in hard times, that they are fight back and compete and never give up.”

“Volleyball is such a mental game,” BG coach Tim Sharp said. “Our kids have struggled with that in the past. That is something we have been working on in the gym. I really feel like we overcame the mental part of it tonight. Tactically we just missed out on a couple of things.

“There were a couple of small errors that we made. We weren’t mentally focused on what our responsibilities were and those came back to bite us.”