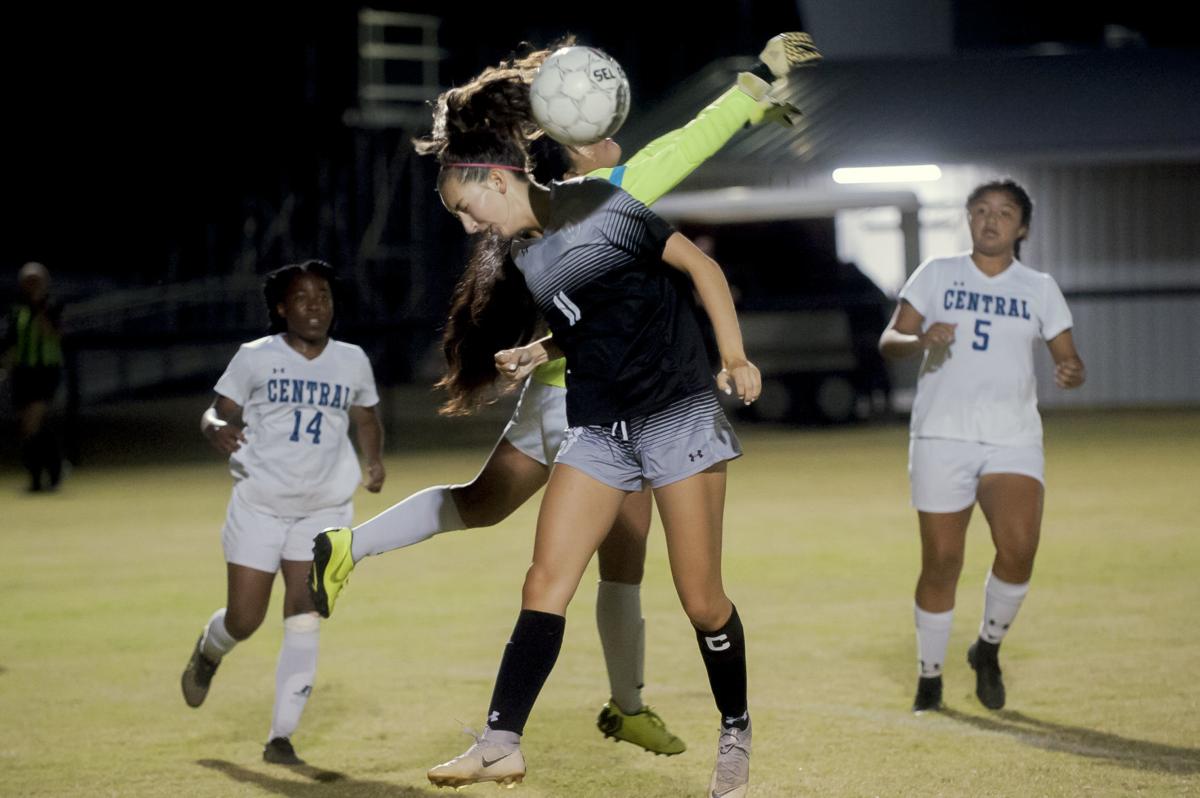 South Warren’s Sofia Hasani (front) goes for a header against Warren Central goalkeeper Stacey Edgar (back) on Monday during the Spartans’ 5-0 win at South Warren. For more photos and video, visit bgdailynews.com. 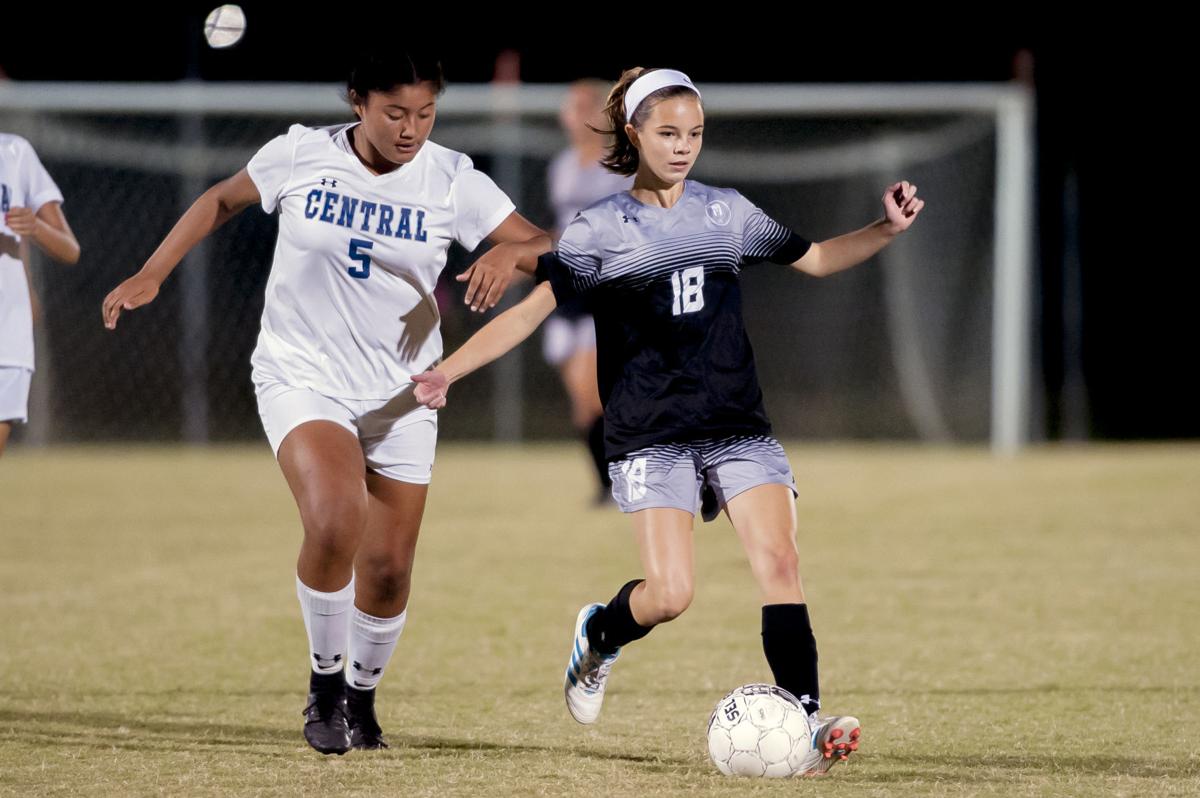 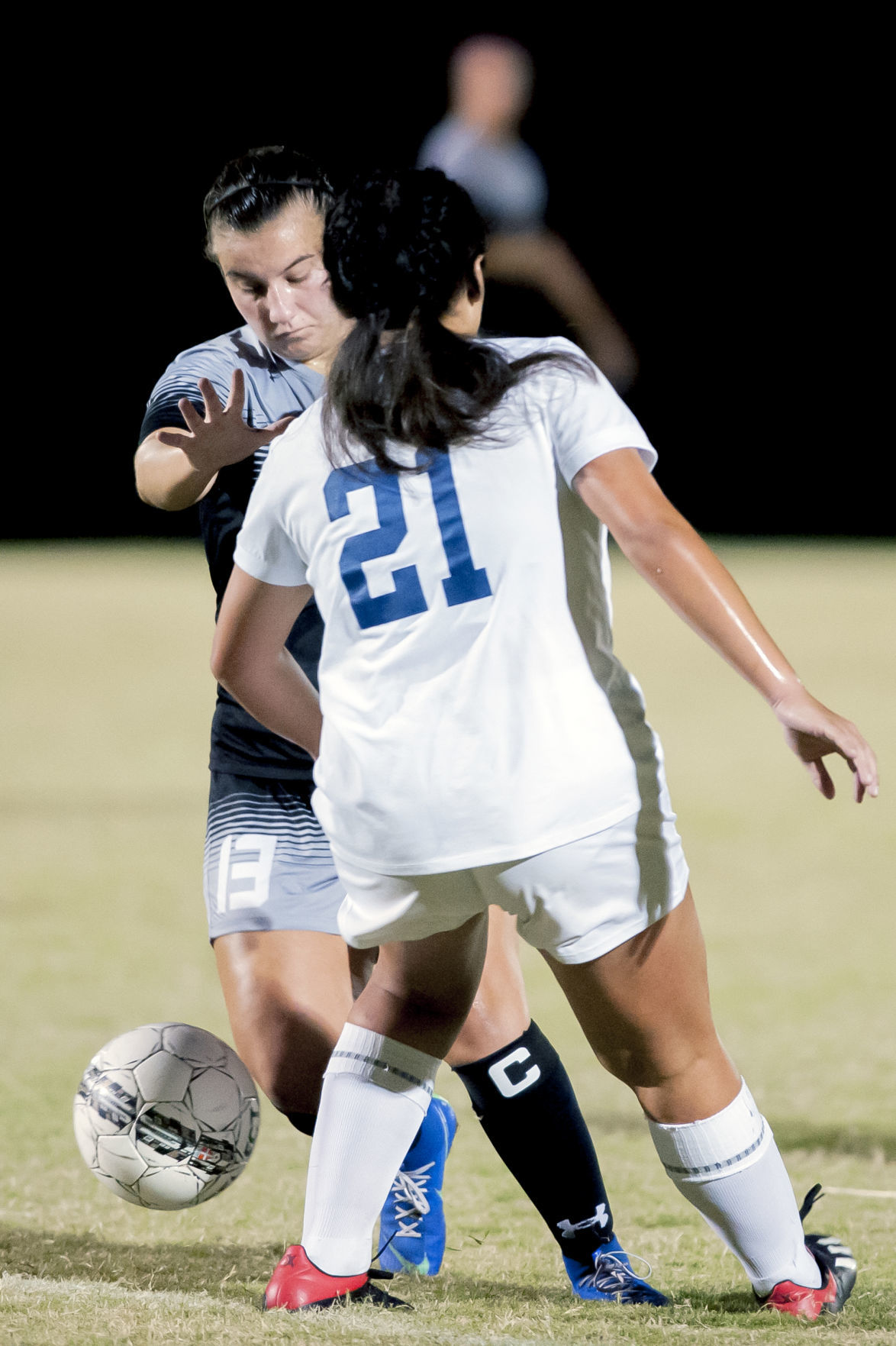 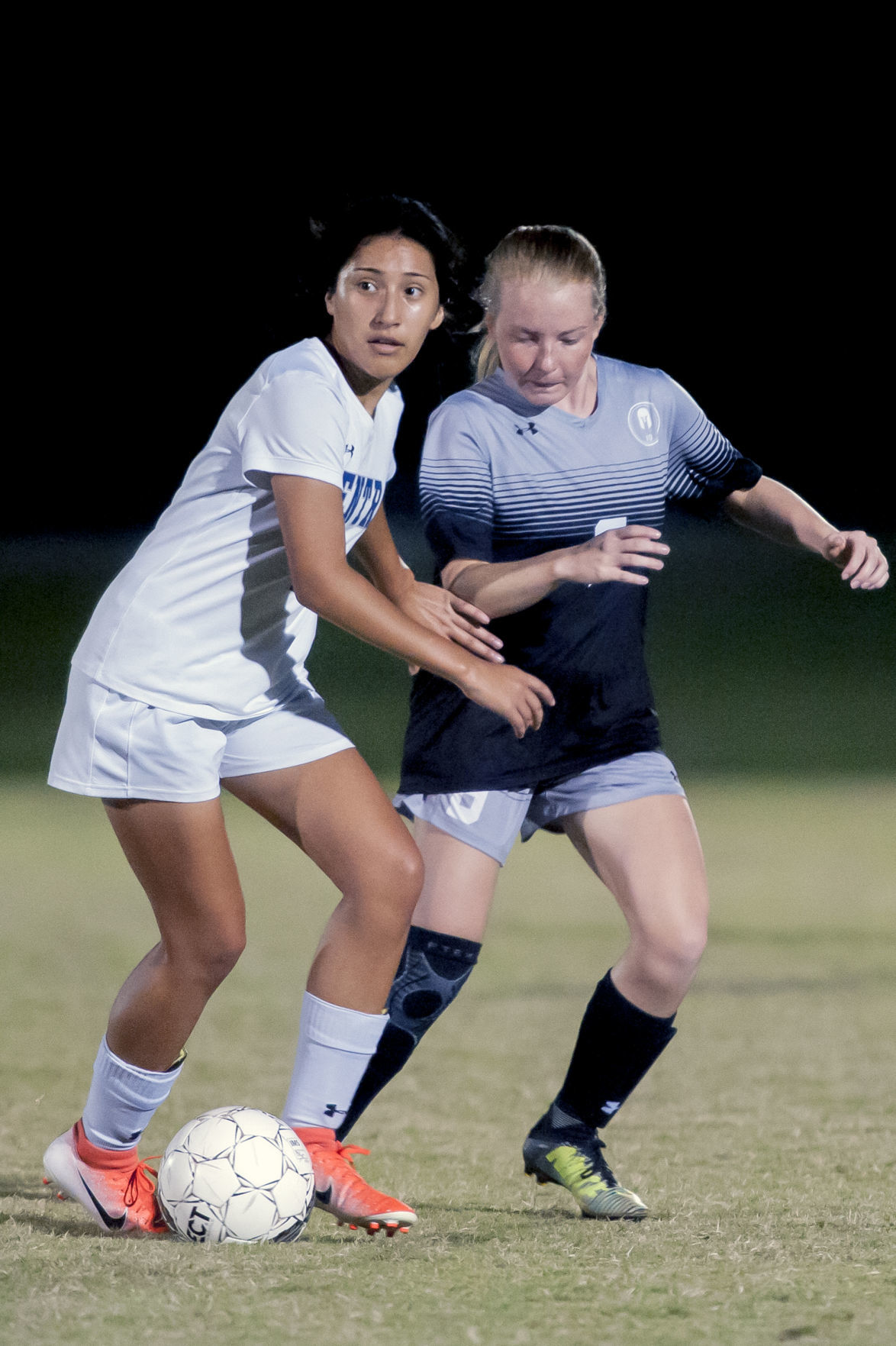 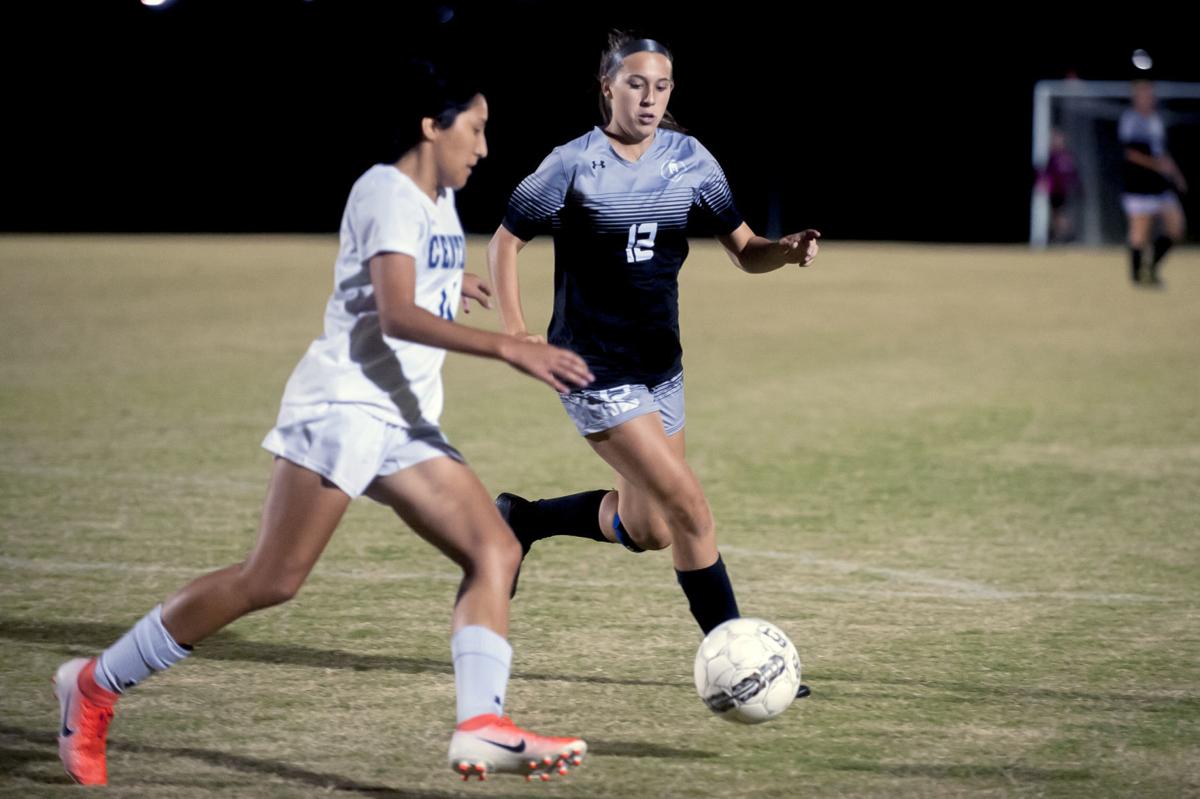 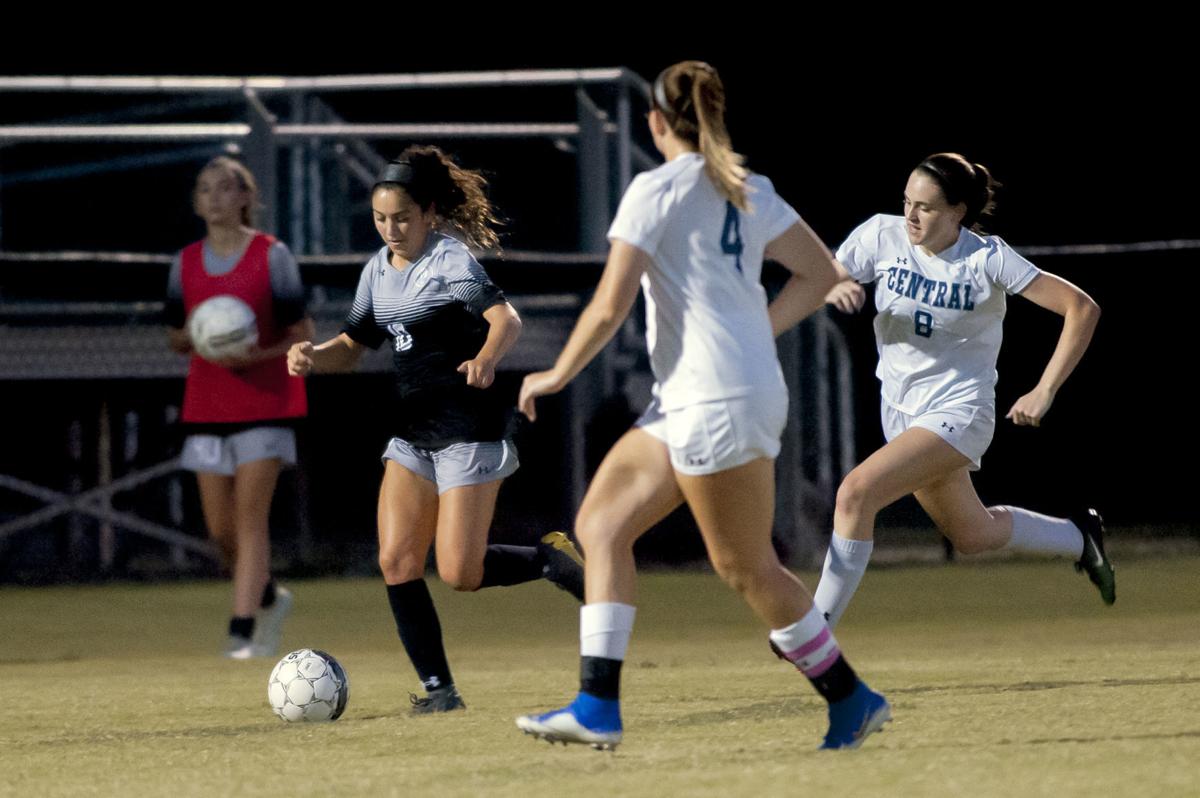 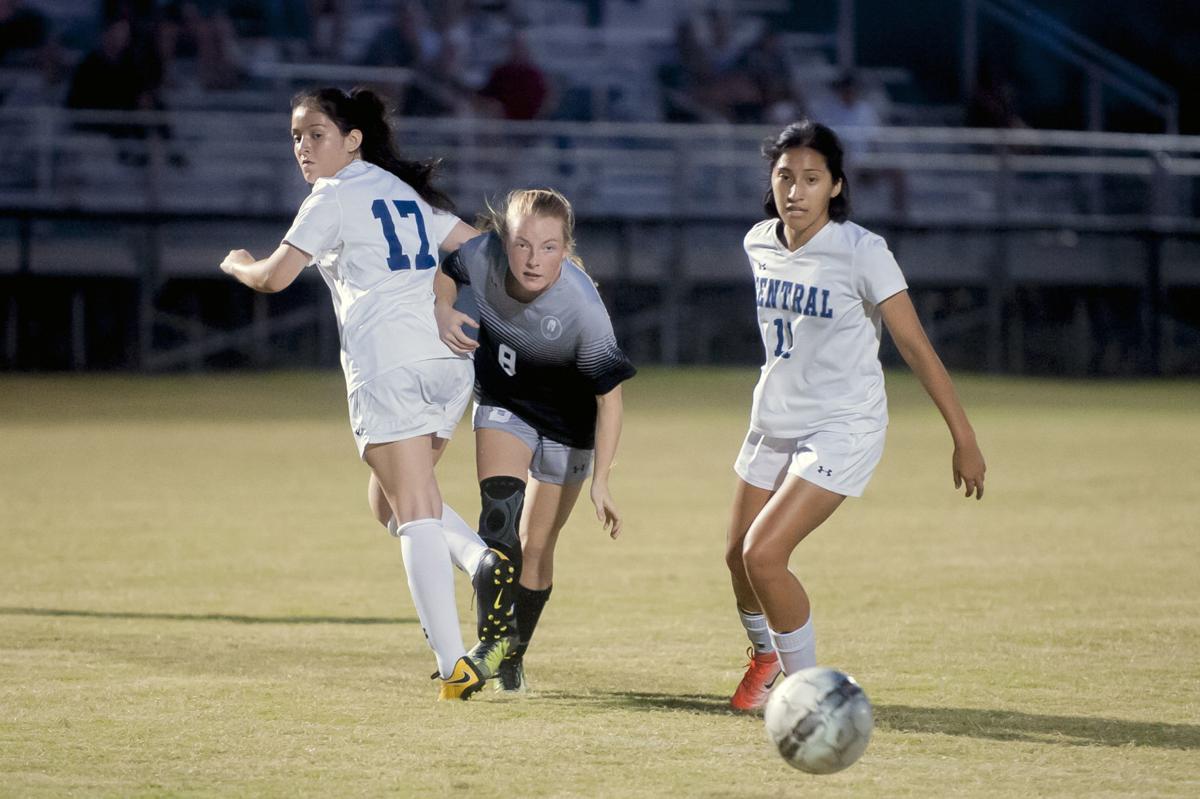 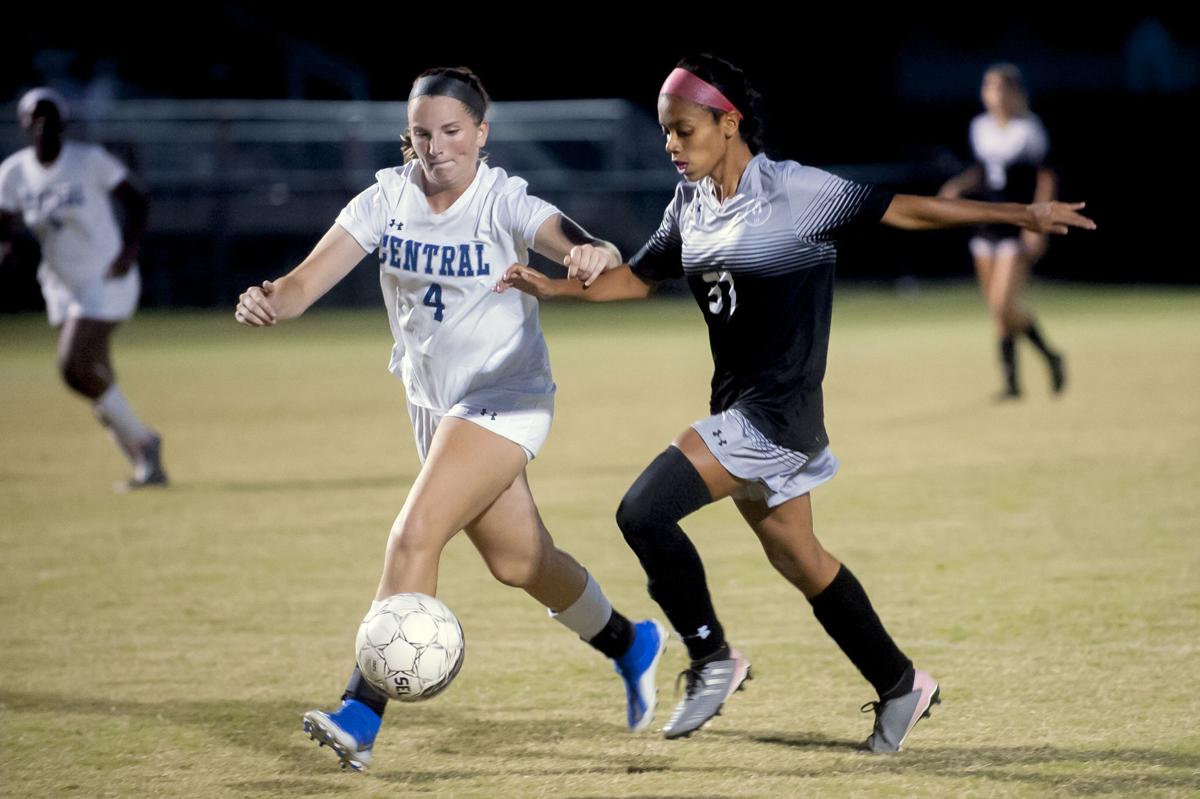 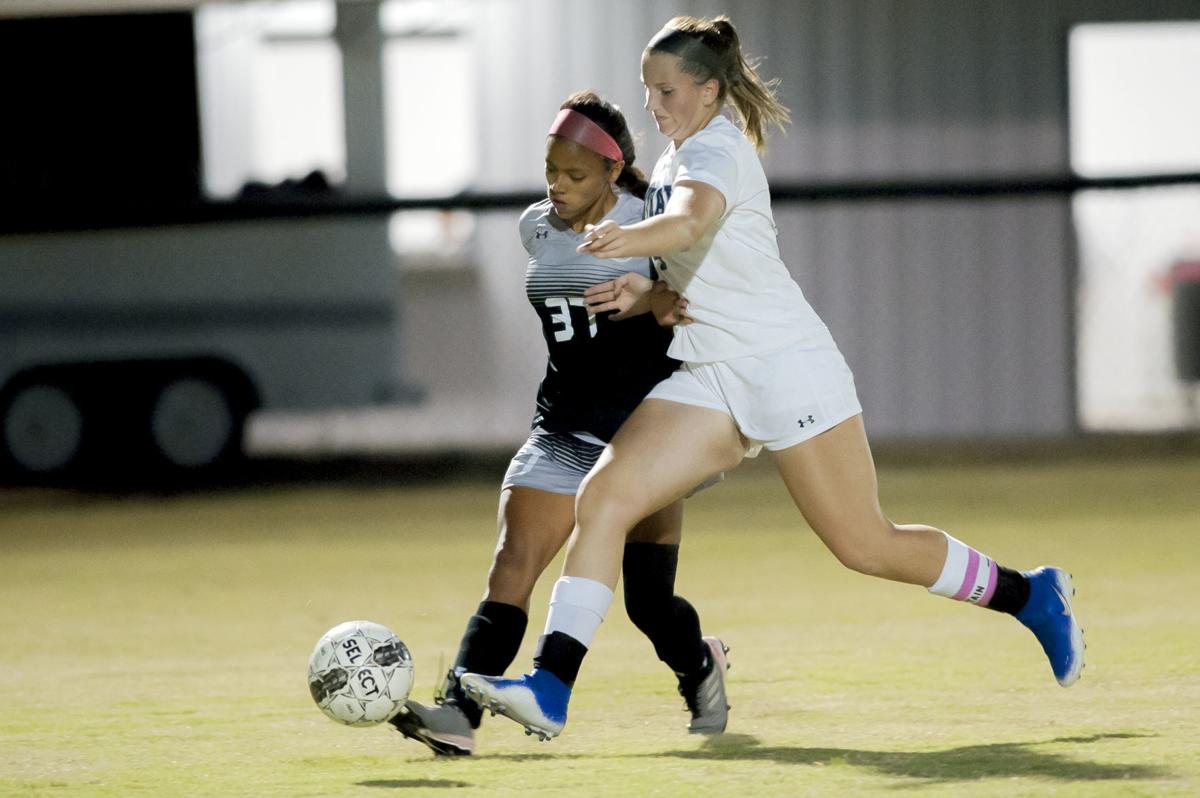 South Warren’s Sofia Hasani (front) goes for a header against Warren Central goalkeeper Stacey Edgar (back) on Monday during the Spartans’ 5-0 win at South Warren. For more photos and video, visit bgdailynews.com.

South Warren (7-3 overall, 2-1 District 14) scored three goals in the first 17 minutes – two from senior midfielder Sofia Hasani – to take command and cruise from there against its district rival.

Spartans coach Andrew Hutto said the fast start was exactly what he wanted to see from his team.

“We’ve started slow all year and that was really a focus of ours in our team discussions and practice,” Hutto said. “We wanted to come with intensity and start the game fast instead of being a second-half team, which is what we’ve been. I was really proud of the way we started tonight. We came out fast and played solid defense.”

Hasani got the Spartans on the board in the fourth minute with a breakaway goal, beating Warren Central keeper Stacey Edgar. Then Hasani added a second goal on a shot in the box in the 14th minute.

Three minutes later, junior forward Samantha Schmitt was there on a rebound off a missed shot to score the goal and give the Spartans a 3-0 advantage.

“I think two years ago we went into (penalty kicks) and then last year we went into double overtime with Central,” Hasani said. “It was nice to get those three goals quickly and not have to worry about it anymore.”

South Warren would score one more goal in the first half from freshman forward Itzel Rangal to take a 4-0 halftime lead. The Spartans added one more goal in the second half – when sophomore forward Augustina Pinilla put one in off a rebound – but it was more than enough to secure the win.

South Warren’s defense held the Lady Dragons to two shots on goal – the first coming in the 53rd minute and the second later in the half on a free kick – with keeper Therese Bohnlein turning away both shots.

“We were very disciplined in the back,” Hutto said. “We communicated well. I was really pleased to see that. We had really good communication between our center backs and keeper. We adjusted when we needed to adjust … and minimized the threats.”

“We are learning to work through adversity and to function as a team and a unit even through tough times,” Warren Central coach Angelia Miller said. “We tend to, when we get a goal against us, hang our heads. We have to learn to grow through that and be able to play through it and not drop our play because we dropped our heads.”