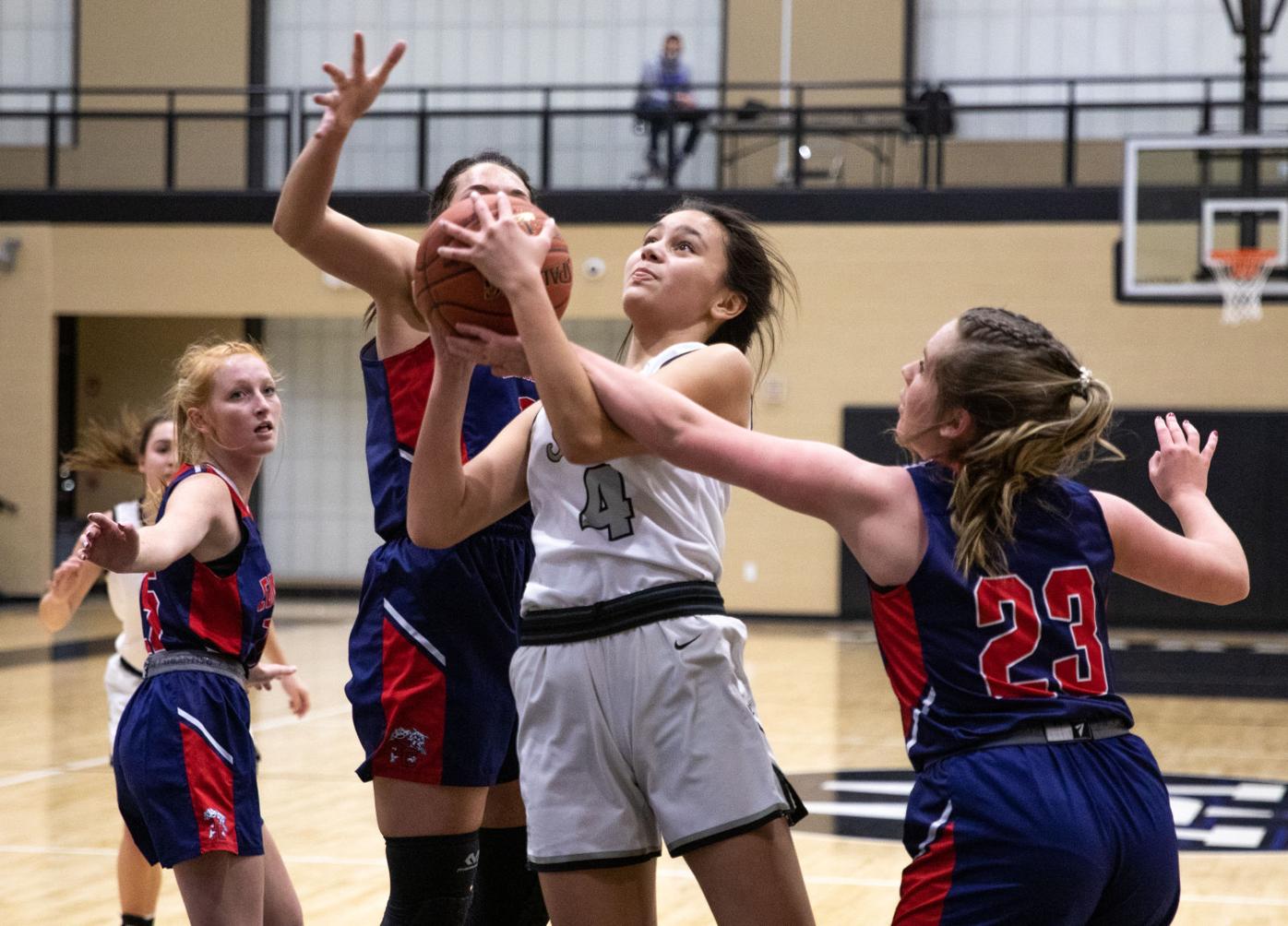 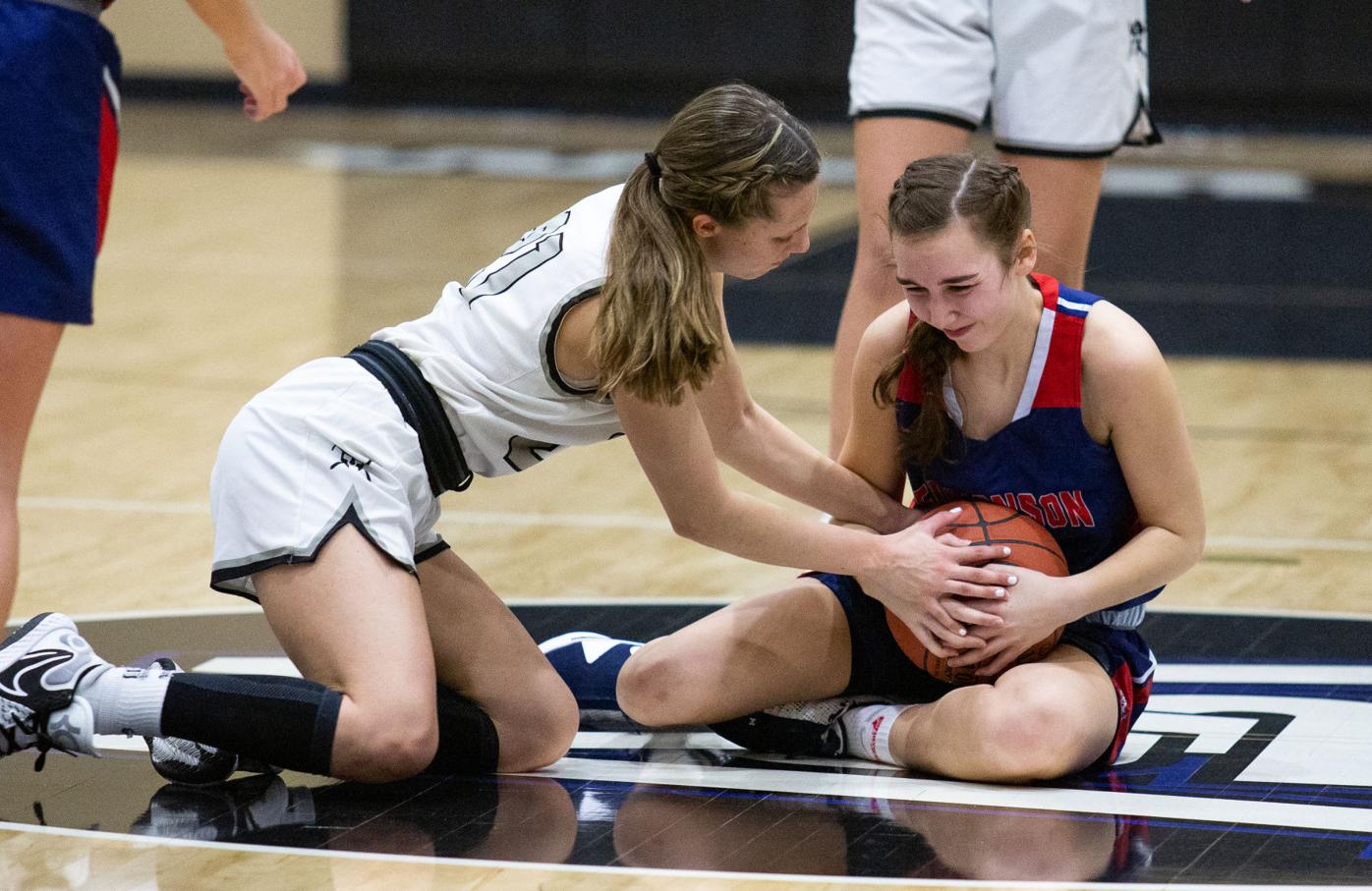 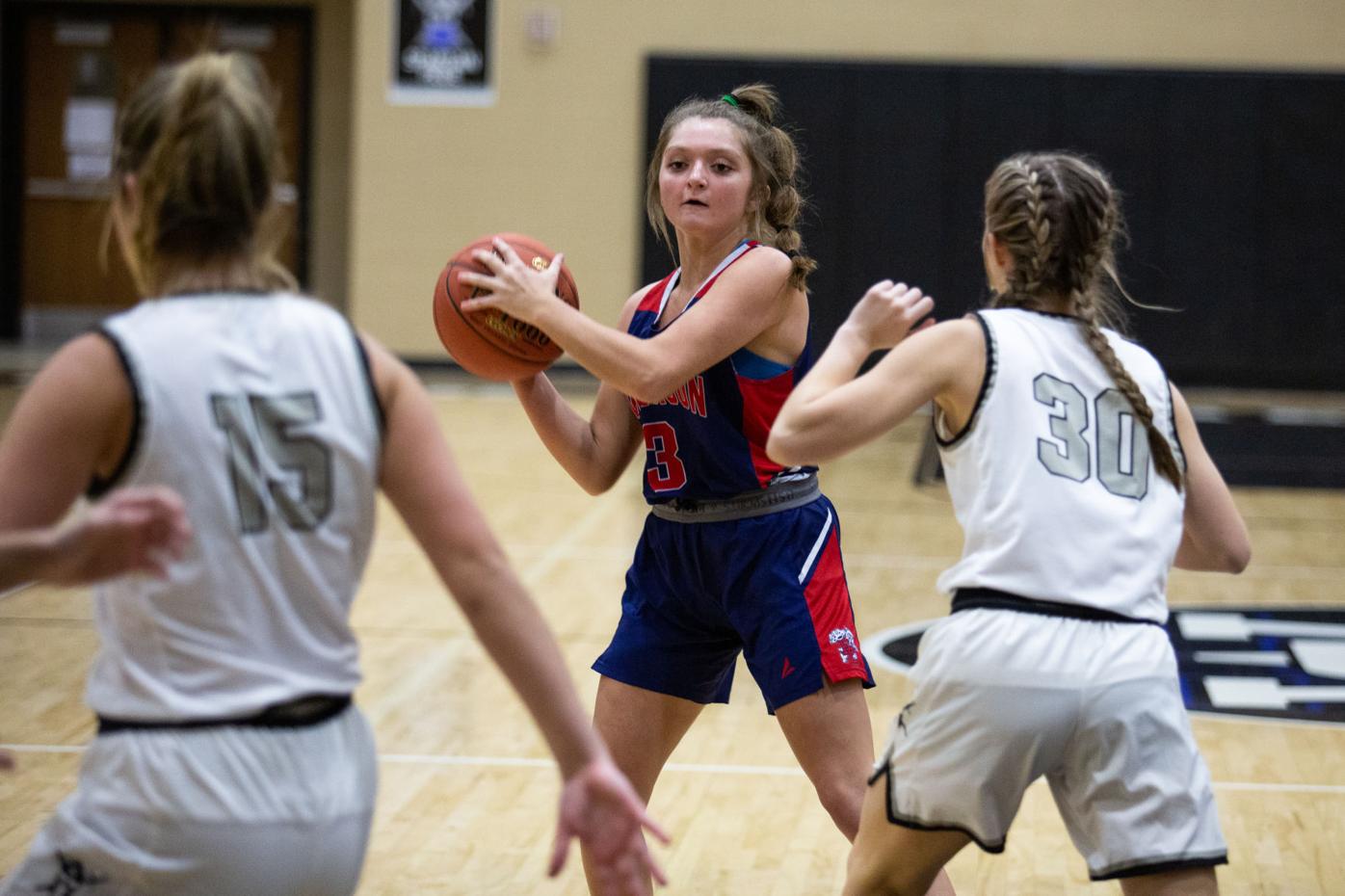 Locked in a close game at halftime against visiting Edmonson County, South Warren girls’ basketball coach Lane Embry challenged his team to play a little tougher in the second half.

The Spartans responded in a big way – turning a halftime deficit into a convincing 67-48 victory over Edmonson County.

South Warren (6-8) used a successful transition game and a strong defensive effort to take control, outscoring Edmonson County 42-21 in the second half.

Edmonson County (4-6) kept the game at a slower tempo in a back-and-forth opening half.

The Lady Cats led 12-11 after one quarter, but South Warren scored the first five points in the second to take the lead.

An 8-0 run by Edmonson County midway through the second put ECHS back in front 24-20, but a Gracie Hodges bucket and a 3-pointer from Megan Kitchens allowed the Spartans to regain the advantage.

Edmonson County had the final answer in the half – a 3 from Macie McCombs that pushed the Lady Cats ahead 27-25 at the break.

South Warren turned the tide in the third quarter. Hodges scored two baskets in the first 50 seconds as the Spartans started to push the pace – using an 18-5 run to take a commanding 43-32 advantage.

“We knew they didn’t like it speeded up, so we needed to get the ball and push ahead – play the game at our speed,” Hodges said.

Edmonson County was never able to recover from there. The Lady Cats got as close as 51-44 early in the fourth, but South Warren scored nine straight to gain a comfortable advantage and cruised from there.

“I thought our girls executed defensively very well,” Embry said. “Whatever we threw at them in the second half, I thought our girls did a good job. It was just a matter of being there for each other, being in good spots … and limiting them to one shot.”