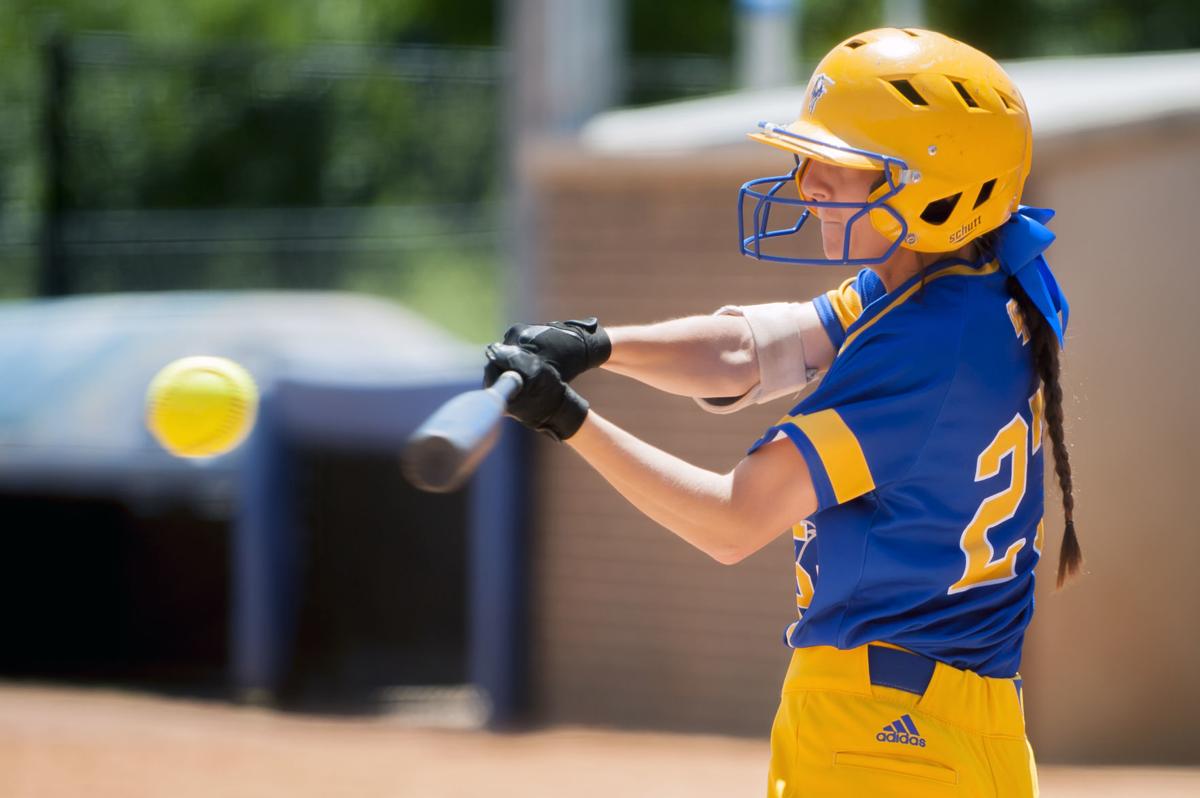 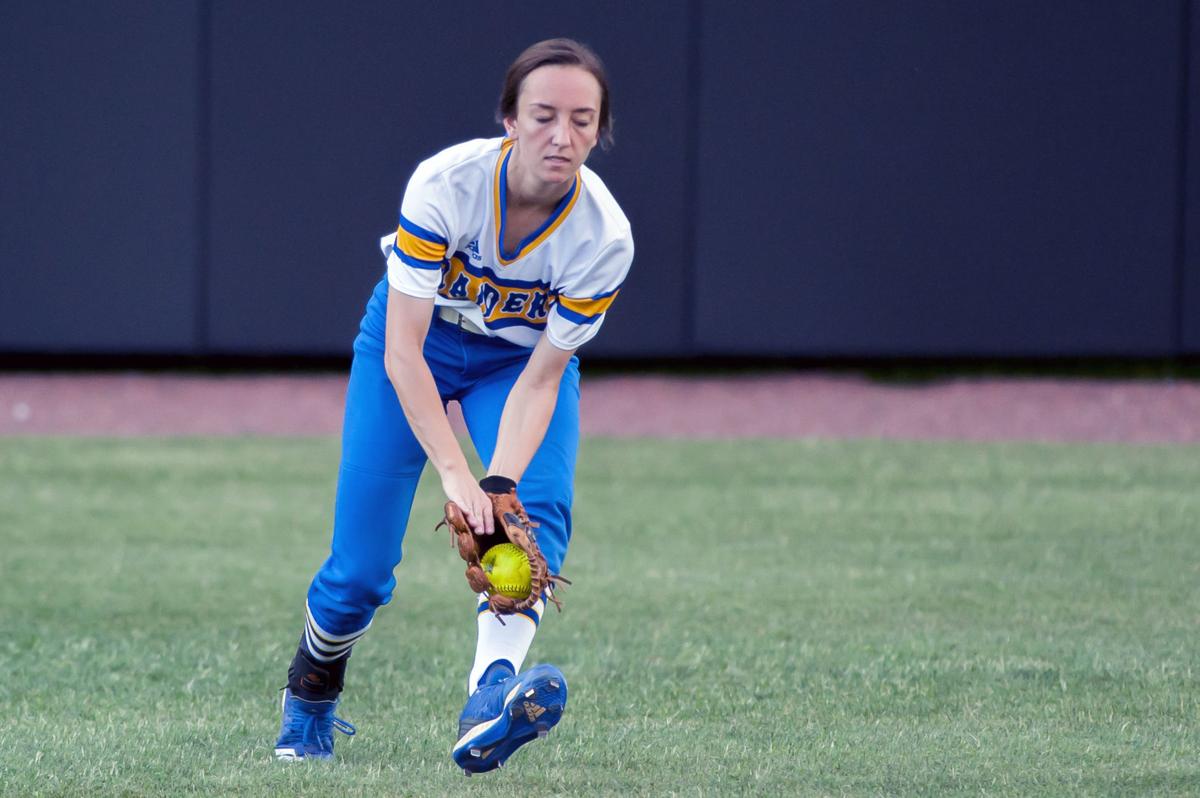 Warren East outfielder Kelsey Sparks wasn’t sure about her future, but a five-week stay at Morehead State for the Governor’s Scholars Program helped clear things up – and helped her find a home to play college softball.

Sparks signed with Morehead State on Friday, wrapping up a recruiting process in which the speedy outfielder also considered Western Kentucky and Murray State.

“It feels great,” Sparks said. “Since we’ve been little kids all the seniors have had dreams of playing at the collegiate level, so it’s a big stress reliever.”

Sparks said her time at Morehead last summer played a big part in her decision to sign.

“I fell in love with the campus while I was there,” Sparks said. “They also have a really good pre-vet program, which I got to talk to them about while I was at GSP.

“I also fell in love with the softball coaches there, really enjoyed them and I am ready to work for them.”

Sparks has been one of the Lady Raiders’ most productive bats near the top of the order. She helped lead Warren East to a second straight state runner-up finish, hitting .504 prior to the state tournament and adding five more hits during three games in Lexington. She was third on the team with 49 runs scored and finished with 12 stolen bases in 14 attempts. A contact hitter, Sparks struck out five times in 141 at-bats. Sparks also earned All-Tournament honors at last year’s District 14 Tournament.

A two-sport athlete currently playing basketball, Sparks said she is happy to have her decision behind her so she can focus on the rest of her senior year.

“At the beginning of the year I really didn’t know what school I wanted to go to and I was still trying to make that decision,” Sparks said. “Now knowing that this is my future and I am going to be playing there, it definitely clears my mind and lets me focus on East sports (the rest of the year).”