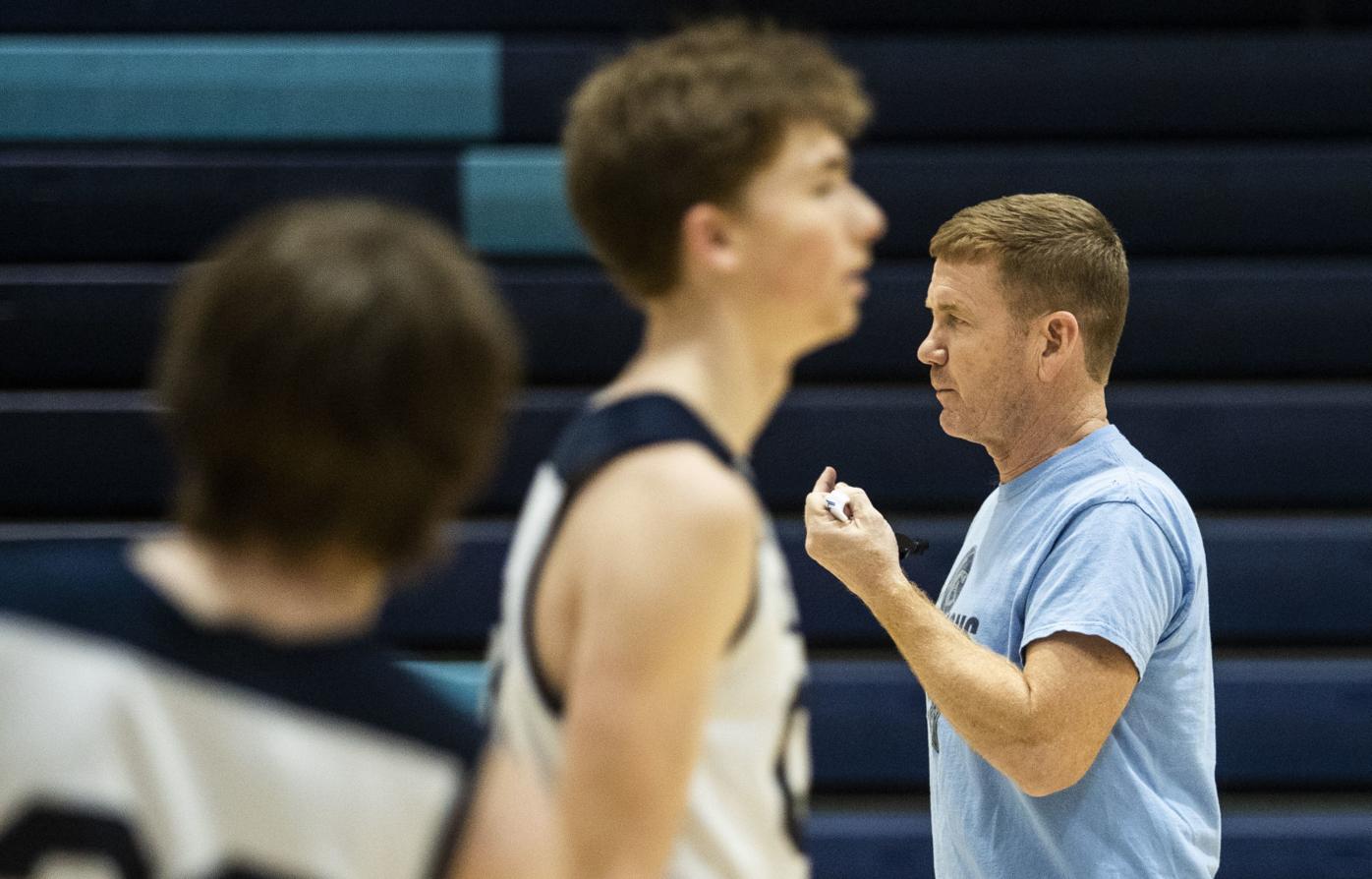 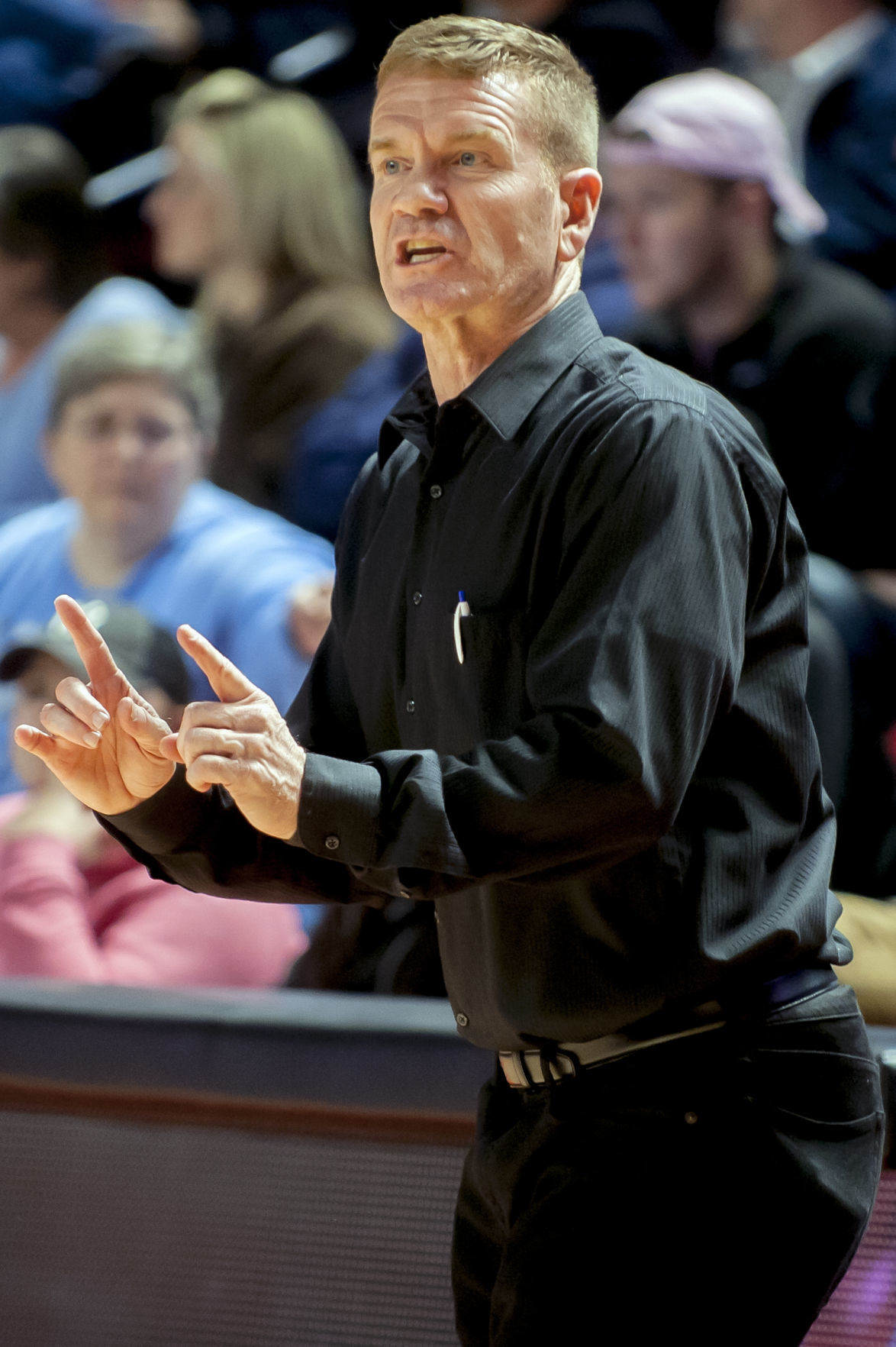 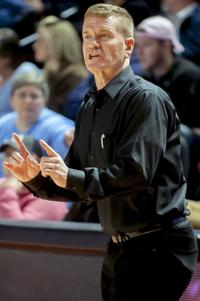 After leading Logan County’s boys’ basketball team to at least 25 wins in each of the last two seasons, head coach John Tinsley has stepped down.

Tinsley announced his resignation Friday, citing changes in his sales job due to the coronavirus pandemic that would force him to travel to the eastern part of the state more for his decision.

“I couldn’t ask for two better years,” Tinsley said in a phone interview with the Daily News. “We had great kids and a great administration. It was a great run.”

Tinsley was hired in May 2018 to take over for Lonnie Mason, who went 63-92 in six seasons. The Cougars went 25-7 in his first year, claiming the District 13 title with a one-point win over Franklin-Simpson in the championship game, before eventually reaching the Region 4 semifinals, where they fell to eventual champion Warren Central. The team’s overtime win over Metcalfe County in the quarterfinals was its first region tournament victory since 1998.

Logan County is coming off a 28-4 season in which they claimed another District 13 title and again advanced to the region semifinals, before falling to Bowling Green. The highlight of the season was a 24-game winning streak, which came to an end at the same time as the season.

“It makes you feel good, but nothing short of 26 would have been what we wanted,” Tinsley said. “ ... The 24 straight wins is incredible. We never really talked about the streak, we never got shook by it, we just kept on playing. Just a special, special bunch of kids this year, and last year to win 25 ball games last year.”

Athletic director Greg Howard, who was in Covington for the KHSAA’s Board of Control meeting where the future of high school sports in the state was discussed when Tinsley resigned, said in a phone interview with the Daily News that Logan County will “immediately begin the process of trying to hire another quality coach.”

“I’ve known John for a long time, knew his capabilities from coaching at some other schools,” Howard said. “He coaches all over the country in camps and does stuff. He was a great asset and revived our program and now it’s up to us to find the next coach to keep that going.”

Tinsley credits the administration for their support during his two years at Logan County.

“They’re truly so good and I don’t know if there’s a better administration team around than the three guys they’ve got there in the superintendent, the principal and the AD,” Tinsley said. “They’re just great guys and they made it pretty easy. They always had my back.”

He had previously served as head coach at four other schools – Russell County, Glasgow, Barren County and Hancock County. In 1999, Tinsley led the Trojans to the program’s only trip to the Sweet Sixteen.

Tinsley isn’t ruling out a return to coaching, but says it would have to be the right opportunity at this stage of his career.

“After 30 years of coaching, you kind of pick and choose at this stage of my career,” Tinsley said. “But I’ll never say never, I can tell you that. I’m not going to say I won’t, but if I don’t, it’s been a lot of fun. A lot of fun with a ton of really good kids. I’ve been very blessed.”{&end}