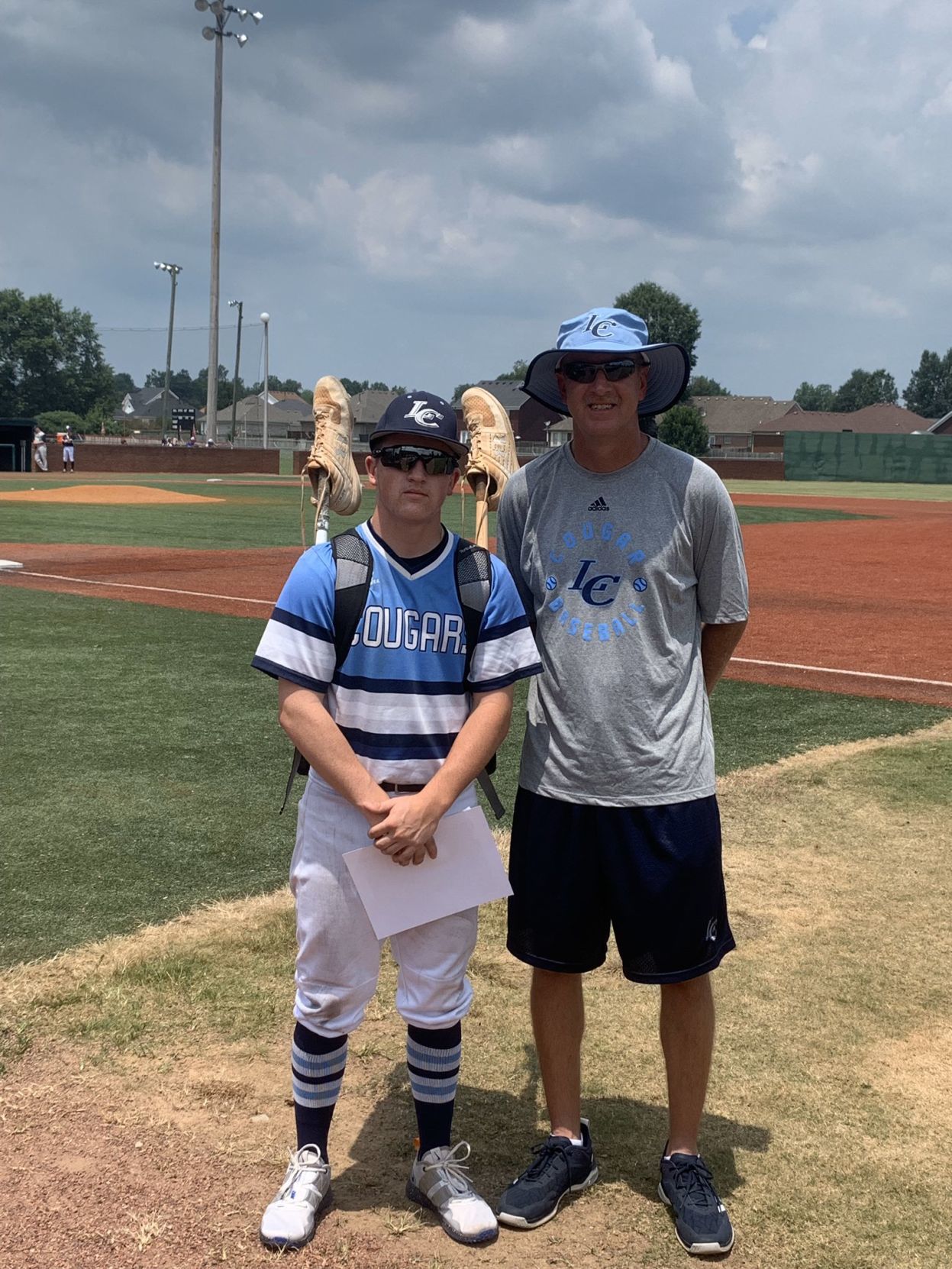 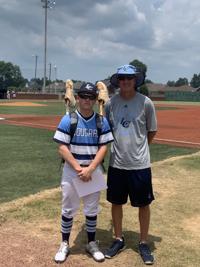 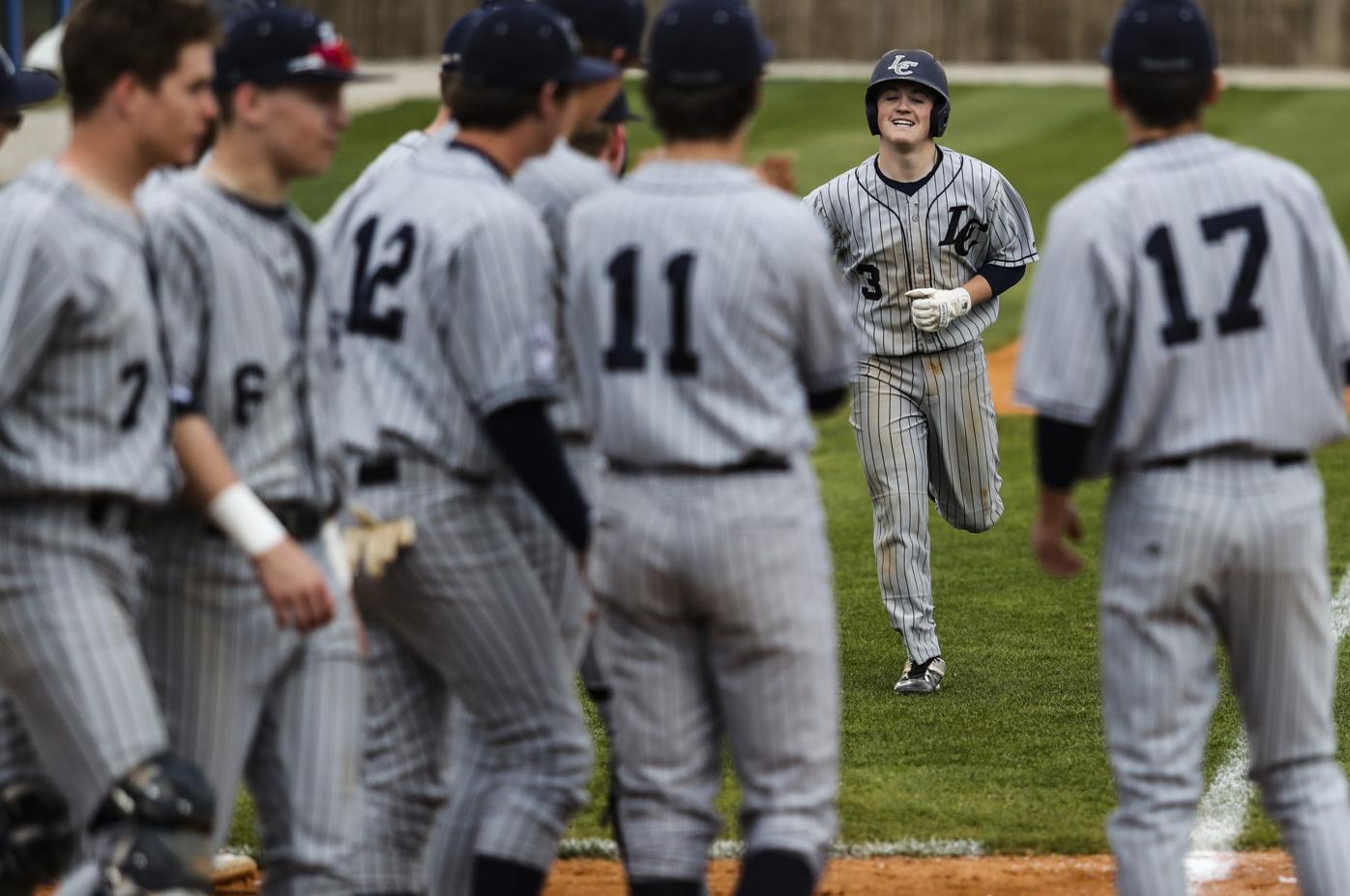 Ethan Meguiar knew the time was coming soon enough when he’d be coaching his son Braxton for the final time at Logan County.

Neither father nor son could have predicted that day had already come to pass at the end of of the 2019 season in the Region 4 Tournament at Western Kentucky’s Nick Denes Field.

Braxton Meguiar, the Cougars’ top hitter last season, expected to be a mainstay in the lineup again this year as a senior as Logan County looked to return to regionals for the fourth time in his four seasons on the varsity squad.

That was the expectation, but like everyone else in the state, those plans changed for good with the jarring arrival of the international coronavirus pandemic. After first delaying the start of the spring season, in April, the KHSAA ultimately canceled sports for the year amid concerns over the potential spread of COVID-19.

“It’s very disappointing,” Braxton Meguiar said. “I just feel like there’s unfinished business that I didn’t really get to take care of. Playing for my dad has been an honor. I’ve been doing it for a long time – not looking forward to the end, but it has to come sometime.”

Not surprisingly, that coaching started around the time Braxton Meguiar could hold a bat and put on a baseball glove. Ethan Meguiar was already coaching the Cougars before his son was even born, but it wasn’t long before Braxton was a regular presence at the ballfield.

“He’s grown up with baseball,” Ethan Meguiar said. “If you look at district championship photos or team photos from 2005 or ‘06, he’s the little guy stuck in the corner. He just had to get in the picture.”

Ethan Meguiar always found time to coach his son, starting in Little League and on up through summer ball until he reached high school. As a freshman, Braxton mostly watched from the bench as Logan County made it all the way to the Region 4 championship game.

Braxton cracked the starting lineup as a sophomore, serving as a jack-of-all-trades in the infield for his dad as the Cougars again made it to regionals. It was during that sophomore season that Braxton also started a dazzling 34-game hitting streak that stretched into his junior year.

“He had that hit streak – that was a pretty cool accomplishment that I got to witness,” Ethan Meguiar said. “He had 34 consecutive games between his sophomore year and his junior year that he got a hit in. That (state) record’s 38, so he came up just a little short of getting the all-time record.”

Braxton Meguiar built on that strong sophomore campaign last year, setting the school single-season record for hits (60) while leading the Cougars in hitting (.484 batting average) along with home runs (seven), RBIs (46) and stolen bases (19-out-of-20 attempts). He also only struck out eight times in 124 at-bats, right on trend after fanning just seven times in 2018. Braxton was a third-team all-state selection, while his dad was named Region 4 Coach of the Year in 2019 after leading the Cougars to a 28-8 record.

With Braxton and fellow seniors Riley Ferguson – who has committed to play baseball at Kentucky Wesleyan – Jarrett Sears and Parker White forming a solid experienced core, Logan County had hopes of making another run at a regional title this year.

“I think the region was wide open this year,” Braxton Meguiar said. “A lot of people lost a lot of good players. We did too, and I think everybody was about right there at that level.”

With another good year, Braxton even had a shot at Logan County’s single-season batting record of .510, set in the early 1980s by Ethan’s cousin Eric Meguiar.

“We lost a lot of good players from last year’s team, but I felt good about our team,” Ethan Meguiar said. “We had a couple senior pitchers that I was excited about. I was hoping they’d have really good years and maybe we could’ve had a chance at competing.”

Braxton Meguiar is preparing for his next step, having committed to play baseball at Wabash Valley College, a junior college program in Mount Carmel, Ill. The 5-foot-6, 150-pounder is slated to play his “natural position” of second base.

“I wasn’t ready for high school to end, but I’m really looking forward to college,” Braxton Meguiar said of the school, located about three hours from his home in Logan County.

His dad will get a chance to see some games, especially in the fall, but come high school season Ethan Meguiar plans to be doing the same thing he’s done the past 24 years – coaching the Cougars. Younger daughter Sage is focused on academics and doesn’t participate in sports, and Braxton’s mom Nicole Meguiar has plenty of practice over the years representing the family in the stands at games.

“It’s kind of a different situation for me,” said Ethan Meguiar, a 2018 Kentucky High School Baseball Coaches Association Hall of Fame inductee. “I mean, I was coaching Logan County before my son was born. I plan on doing the same thing, so no I don’t have any plans to give it up yet.

“I think mom’s going to be burning the road up more than I will (to see Braxton play). I may be able to catch him a little bit before we start playing.”

Braxton’s summer plans of playing American Legion ball are also scrapped with the cancellation of that season, but Ethan Meguiar is still holding out hope there might be some summer ball before his son heads off to college.

Ethan Meguiar is grateful for the time he did get to coach his son at Logan County.

“He didn’t get to play as a freshman because we had a pretty good squad,” Ethan Meguiar said. “He started playing as a sophomore, so he only got two years of high school baseball and that’s really, really sad.