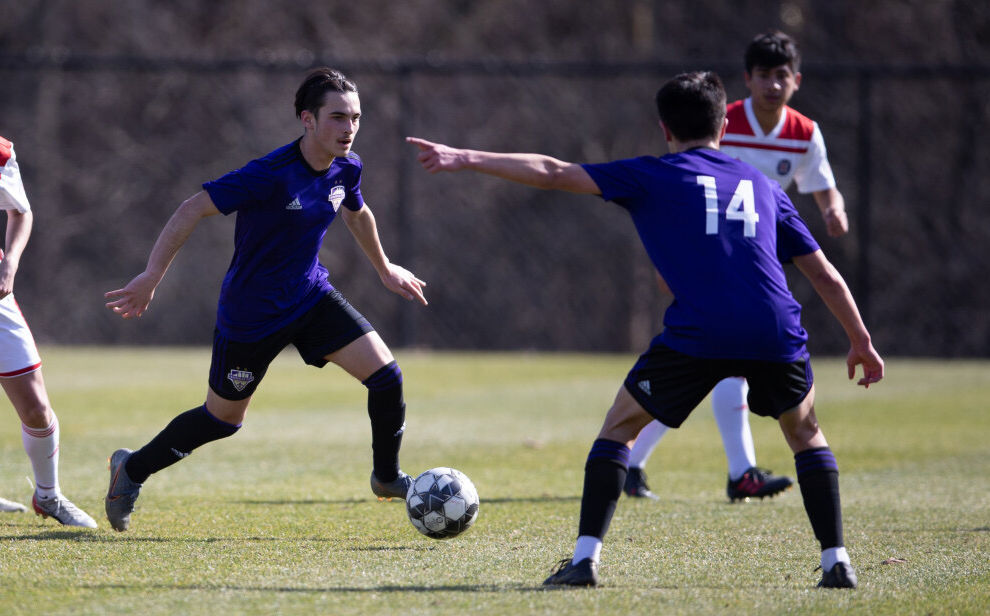 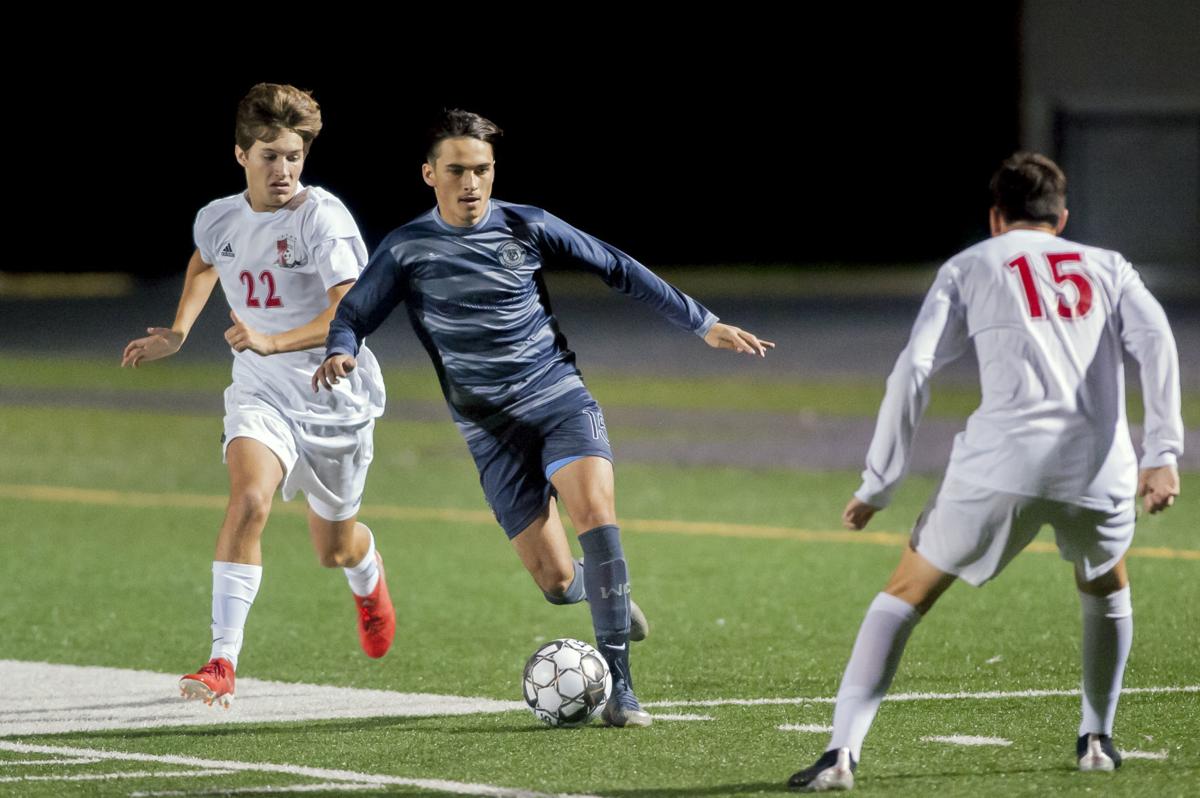 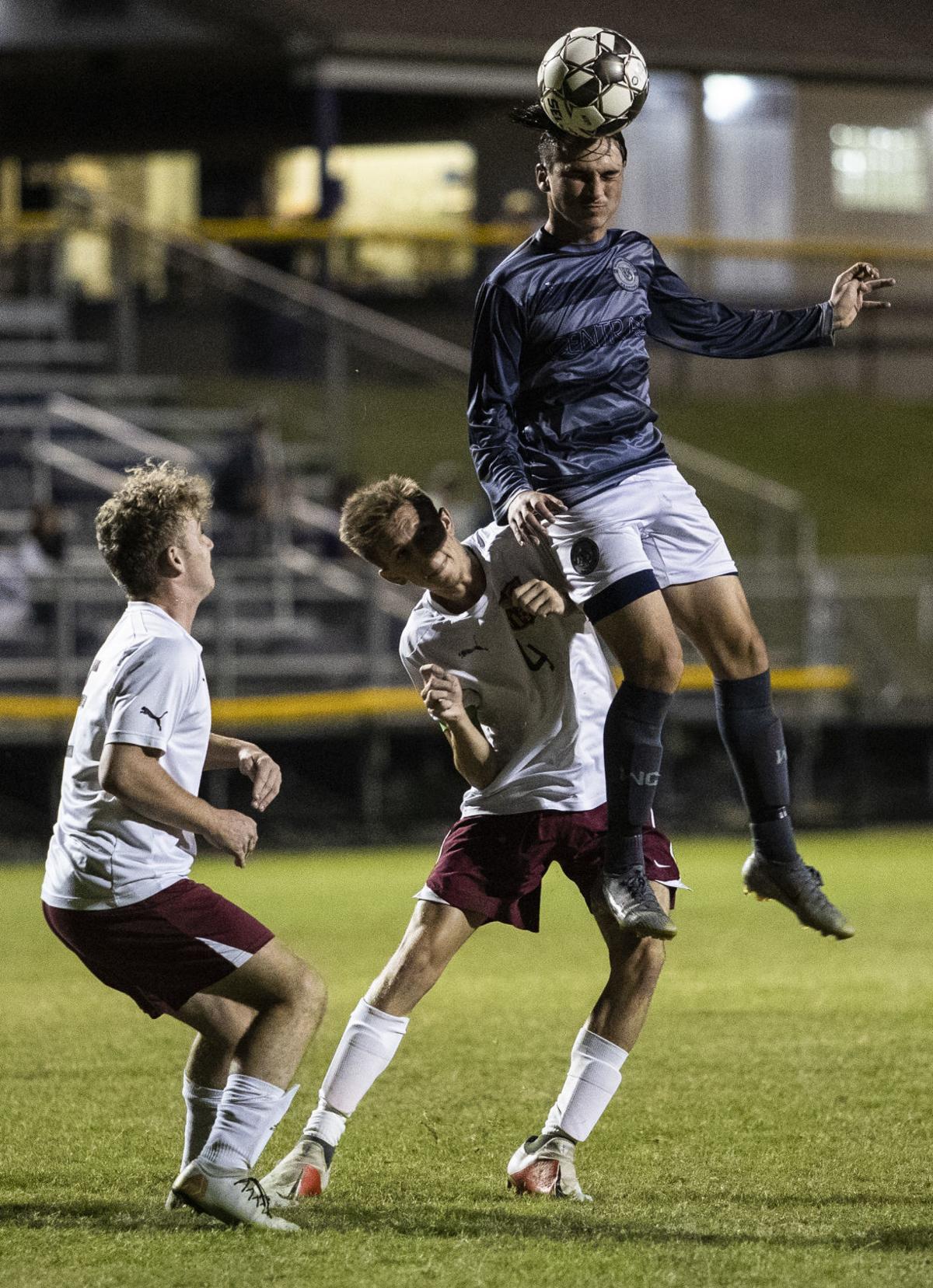 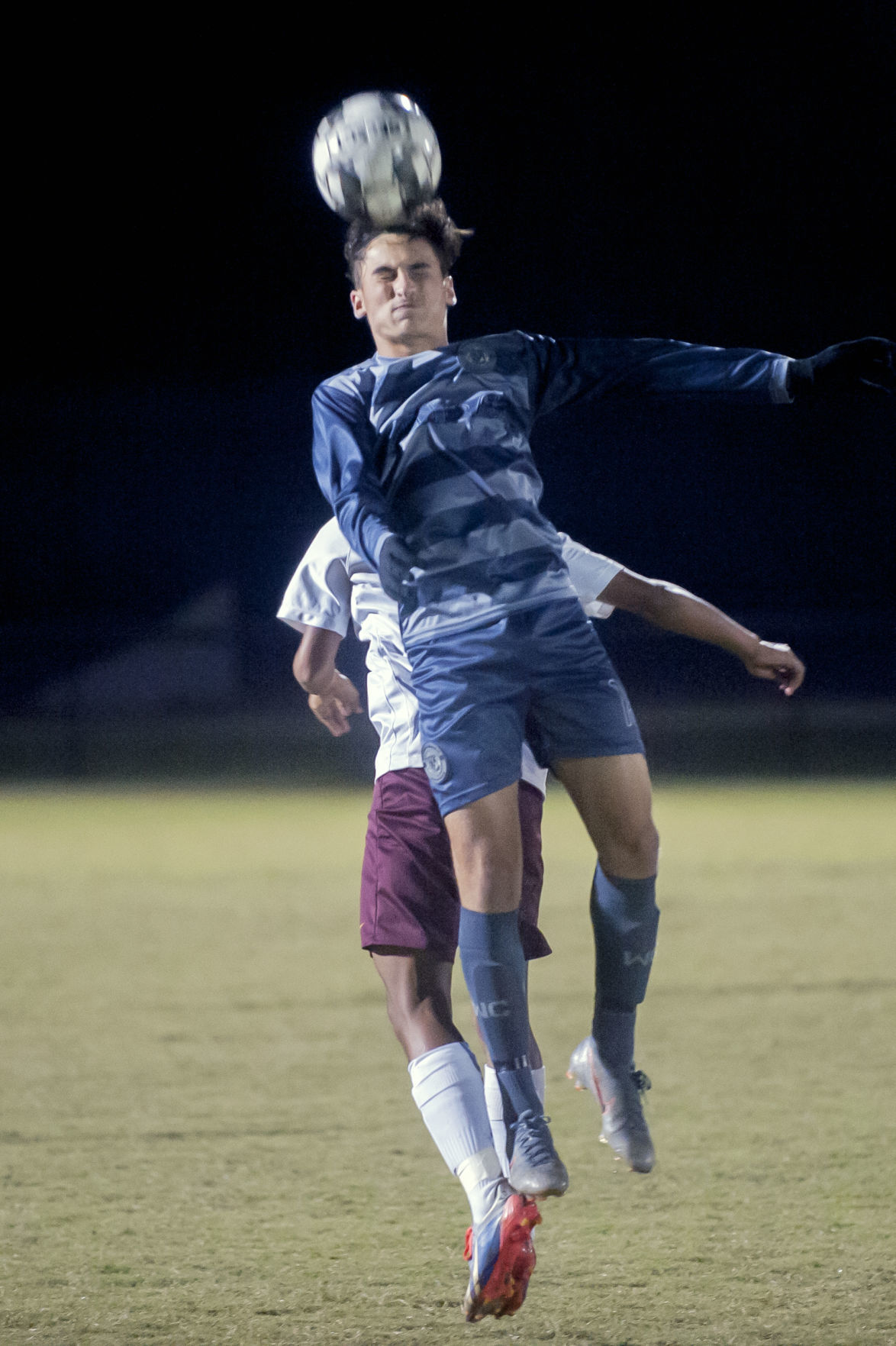 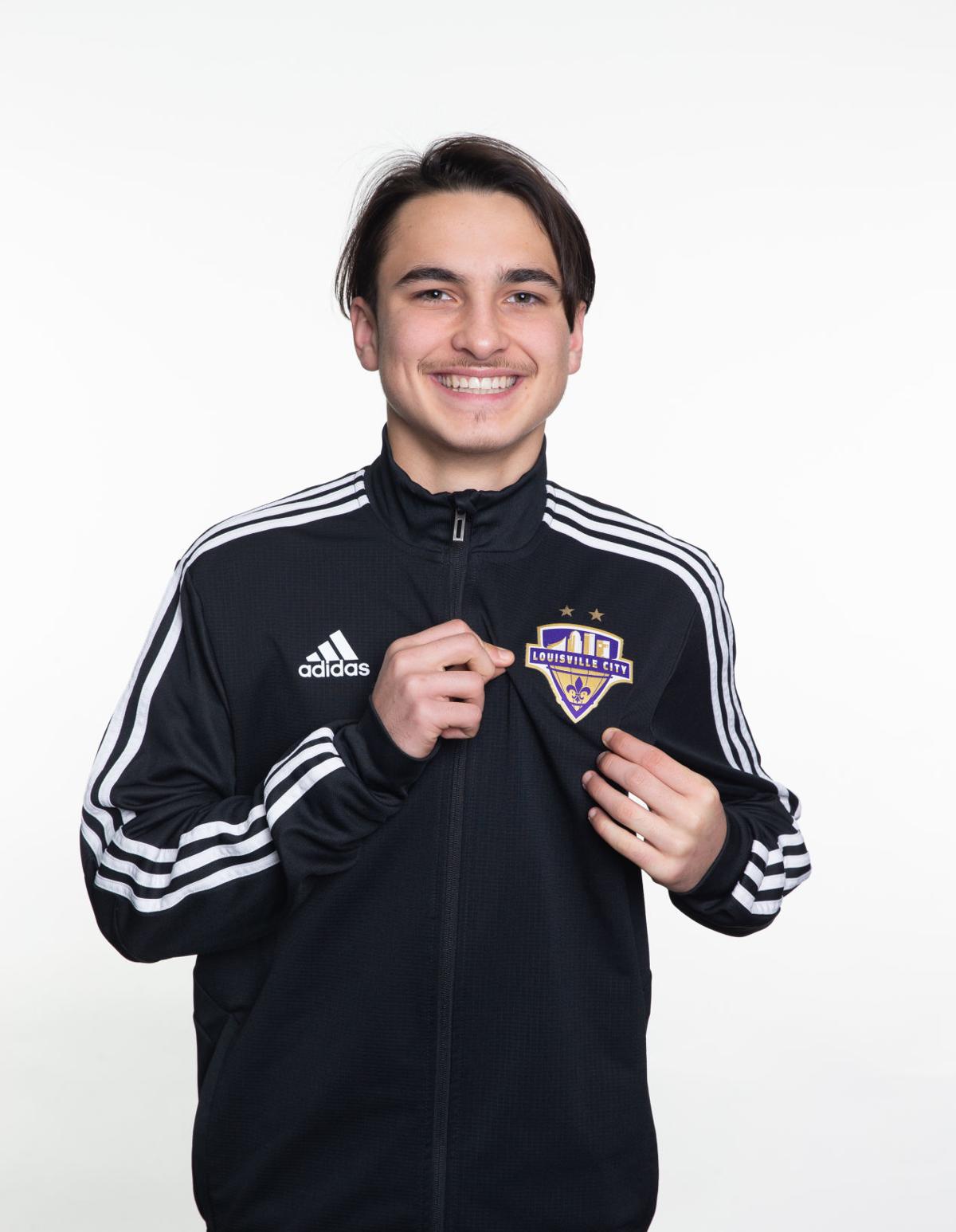 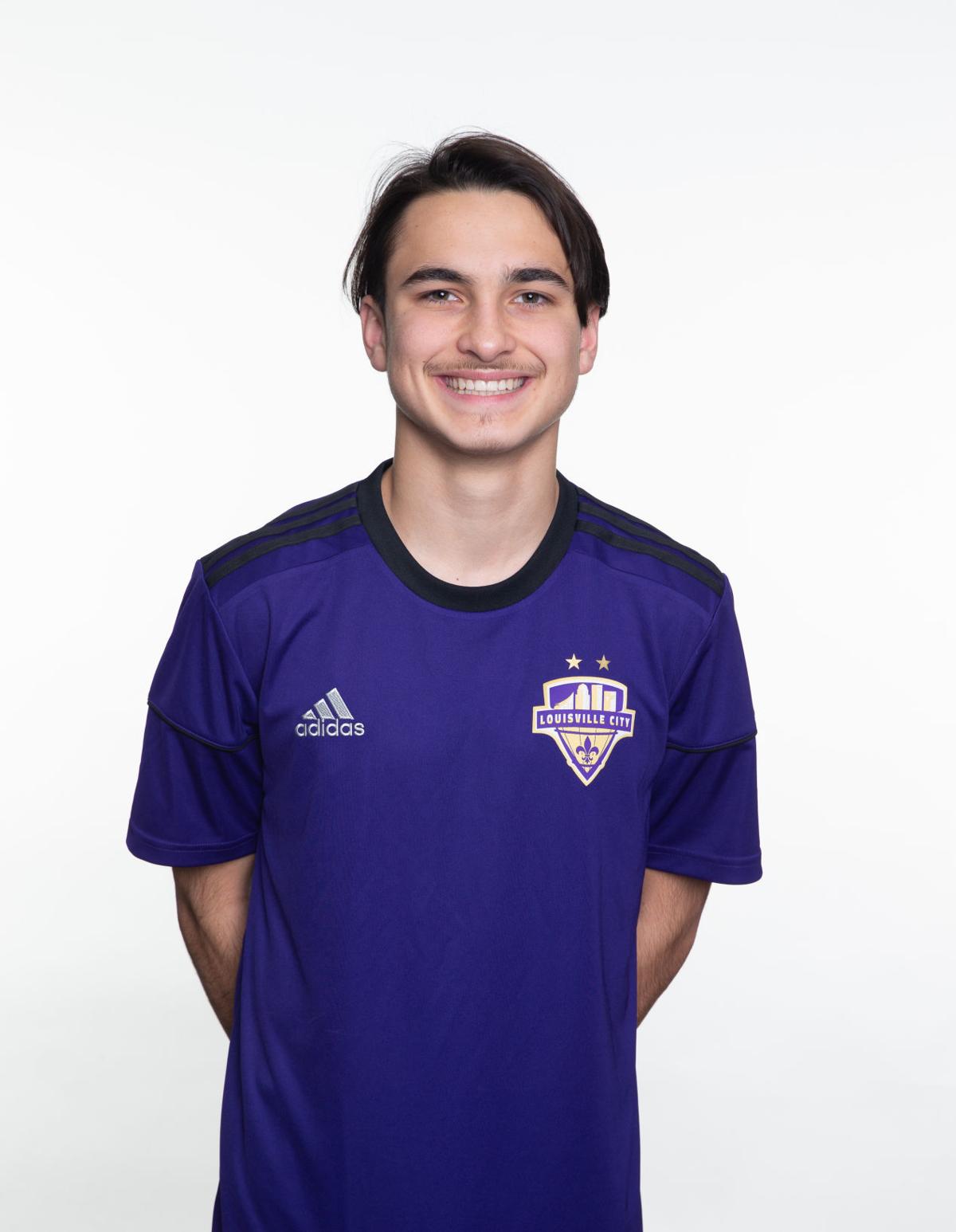 “My main goal is to get to be a professional with the first team,” Beganovic said in the news release. “A lot of people are happy for me, especially my family. They just don’t want me to think because I got an amateur contract that I made it already. They want me to keep going.”

Pending league and federation approval, the midfielder will be eligible for action with LouCity as the 2020 USL Championship season restarts the weekend of July 11-12.

“Damir’s a fantastic young player,” LouCity coach John Hackworth said in the release. “We feel like he has potential to play at a much higher level. Therefore, we wanted to offer him an academy contract so he could both train and potentially play with the first team.”

That matches expectations of Beganovic, who helped lead the Dragons to the Region 4 championship last season with a 2-1 victory over South Warren. Warren Central downed Marshall County 3-1 in its semi-state game, where Beganovic recorded an assist.

Beganovic finished the season as Warren Central’s second-leading scorer with nine goals and added nine assists – also the second-most on the team.

The 2019 all-state selection came up through the BG Elite club and also competed as part of LouCity’s first Academy Cup team from Feb. 14-17, when the squad won two of its three games and he scored a goal in a victory over the Pittsburgh Riverhounds.

“First and foremost, I want to congratulate Damir and his family for this tremendous opportunity,” BG Elite director Evan Sutherland said in the release. “When I moved to Bowling Green four years ago, I told the families that my goal was to help players to develop to the highest level, and our goal was to help develop professional players and one day a national team player.

“Damir’s tireless hard work on and off the field are a testament to his character, his drive and his dreams. On behalf of BG Elite, we are excited to see him take this next step in his life and career.”

Beganovic has traveled back and forth from Bowling Green in recent weeks to train alongside LouCity’s professionals. Later this summer, he plans to move to Louisville and live with a host family.

“He’s someone we have a lot of belief in,” LouCity director of youth development Mario Sanchez said in the release. “Damir has potential to represent the first team as we grow the club and see where it takes him.

“We’re reaching the whole state of Kentucky, not just the Louisville area. We’re interested in giving kids a chance throughout the region. We believe in the kids in our state. We want to help each player reach their potential and hopefully play for the LouCity first team in the future.”