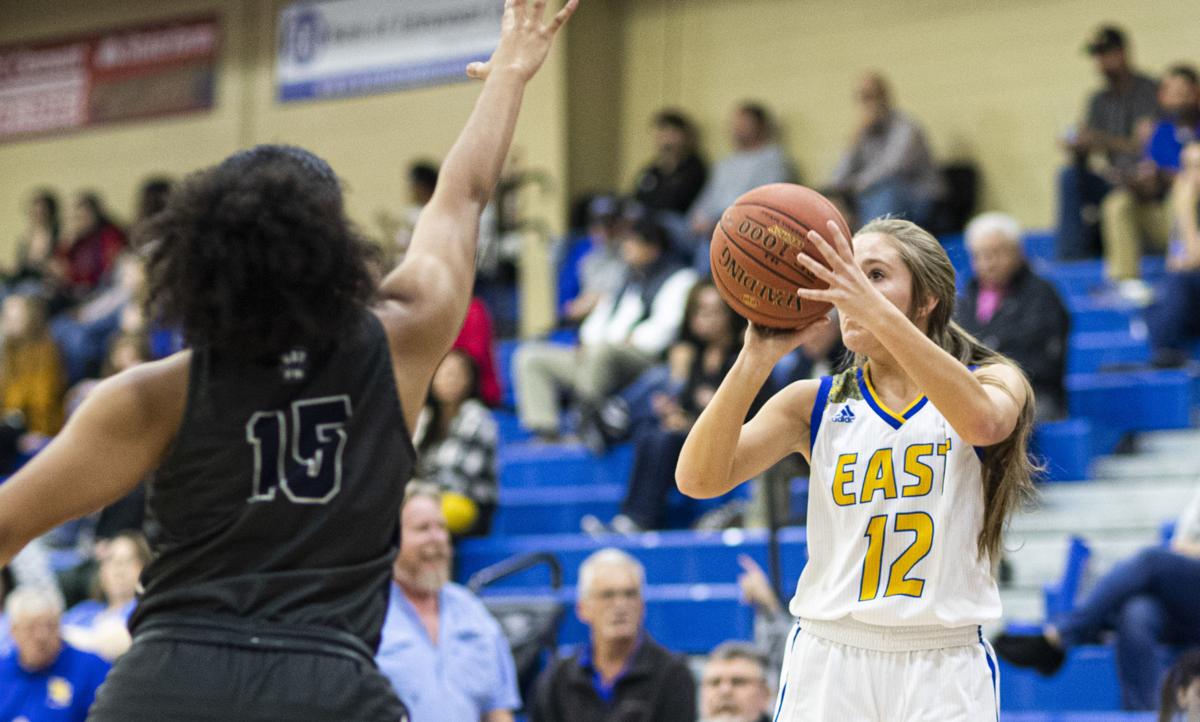 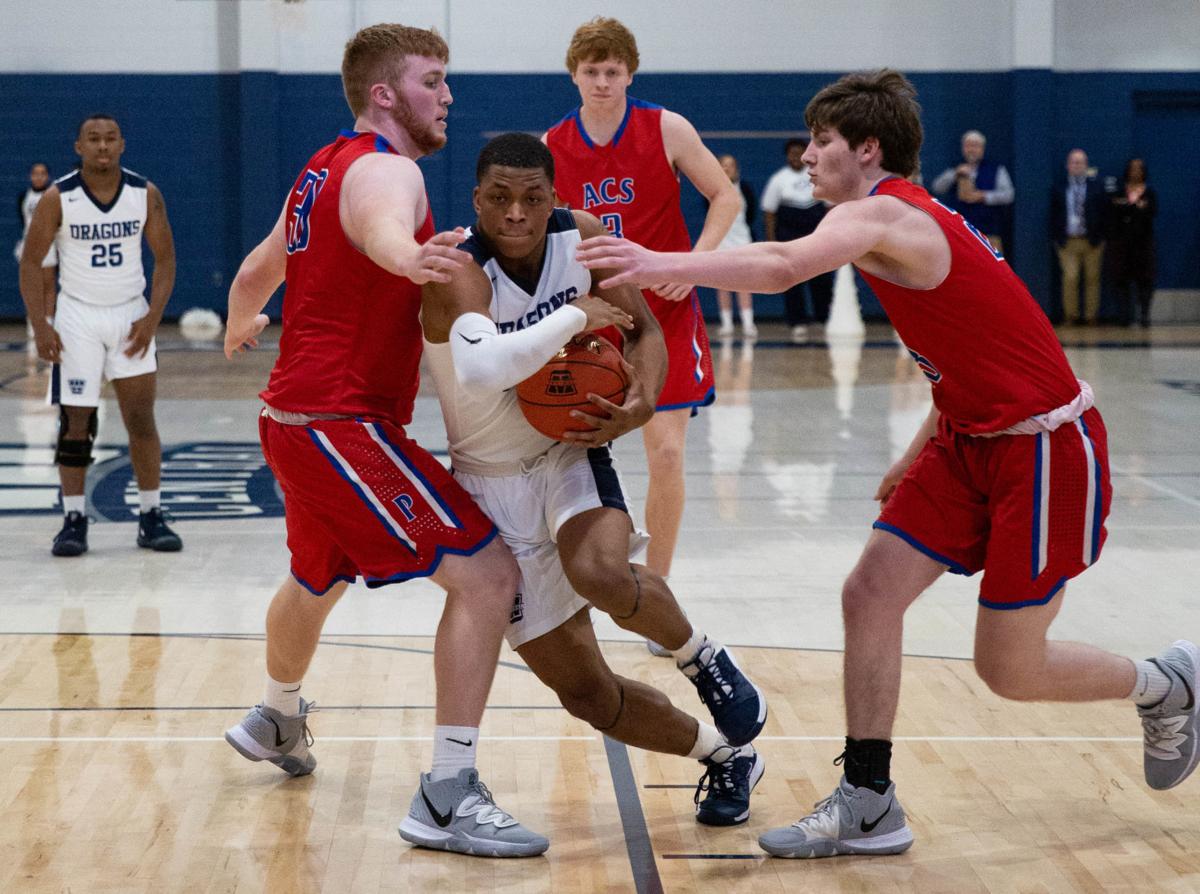 When the Warren East girls’ basketball team takes the floor for the Kentucky 2A state tournament at the Sportscenter in Owensboro against Belfry at 1 p.m. Friday, it will be the first time in 22 years that the Lady Raiders have played in any state tournament game.

That was the second straight appearance in the state tournament, with the 1997 team featuring a guard named Jenny Jones.

Jones, now Jenny Neville, is in her first season as Warren East’s head coach – giving the Lady Raiders a link between past and present.

“That’s very cool,” Warren East junior guard Lucy Patterson told the Daily News following Saturday’s win over Warren Central in the sectional championship game. “Now that we know that she has been there, she can tell us how to keep our calm. She knows how the environment will be. I think it’s cool that she played in a state tournament and now she’s leading the team into a state tournament.”

Neville said she hopes to give her players a sense of what to expect this week.

“It’s a big-time stage,” Neville said. “You play really good teams. The support you get from the school and the student body is unreal. It gives you goose bumps. As a player and now as a coach, it’s the same – no, it’s even better to see the joy that they get from winning a championship and getting to go play for a state championship.

“This school, this program has been lacking that for the last few years, so that was our goal to bring back the winning and championships. Hopefully we can go up there and do a good job.”

The Lady Raiders (9-3) will open the eight-team tournament against Belfy (7-7), which has won five straight – including a 73-33 win over Pike County Central to punch its ticket to the 2A tournament.

“Some of these teams we’ve never seen,” Neville said. “We are going to have a few days to scout. We’ll get film on (Belfry), do the best we can and go up there and hopefully try to make our school proud and make a good run at the 2A state championship.”

While the Warren Central boys have been to the last two Boys’ Sweet Sixteens – advancing to the semifinals both times – this will also be the Dragons’ first trip to the 2A tournament in its second season of existence.

Dragons coach William Unseld told the Daily News after Saturday’s win over Franklin-Simpson in the Section 2 championship game that he sees this as a chance to prepare for the postseason next month.

“All we want to do is go up there and compete against whoever we have to play,” Unseld said. “It’s a tournament-type game. The more of those we can play, the better we will be come late in the season.”

The Dragons will face Knox Central at 1 p.m. on Friday. Knox Central (14-2) has won 11 straight and received votes in the latest AP statewide poll.

“It will be good to see somebody different,” Unseld said. “You get to play different people and that’s what it is all about. You get to see different styles of basketball and then you are prepared to guard different ways, depending on who you play.”

A win over Knox Central could set up a semifinal matchup against undefeated John Hardin, the No. 1 ranked team in the latest AP poll.