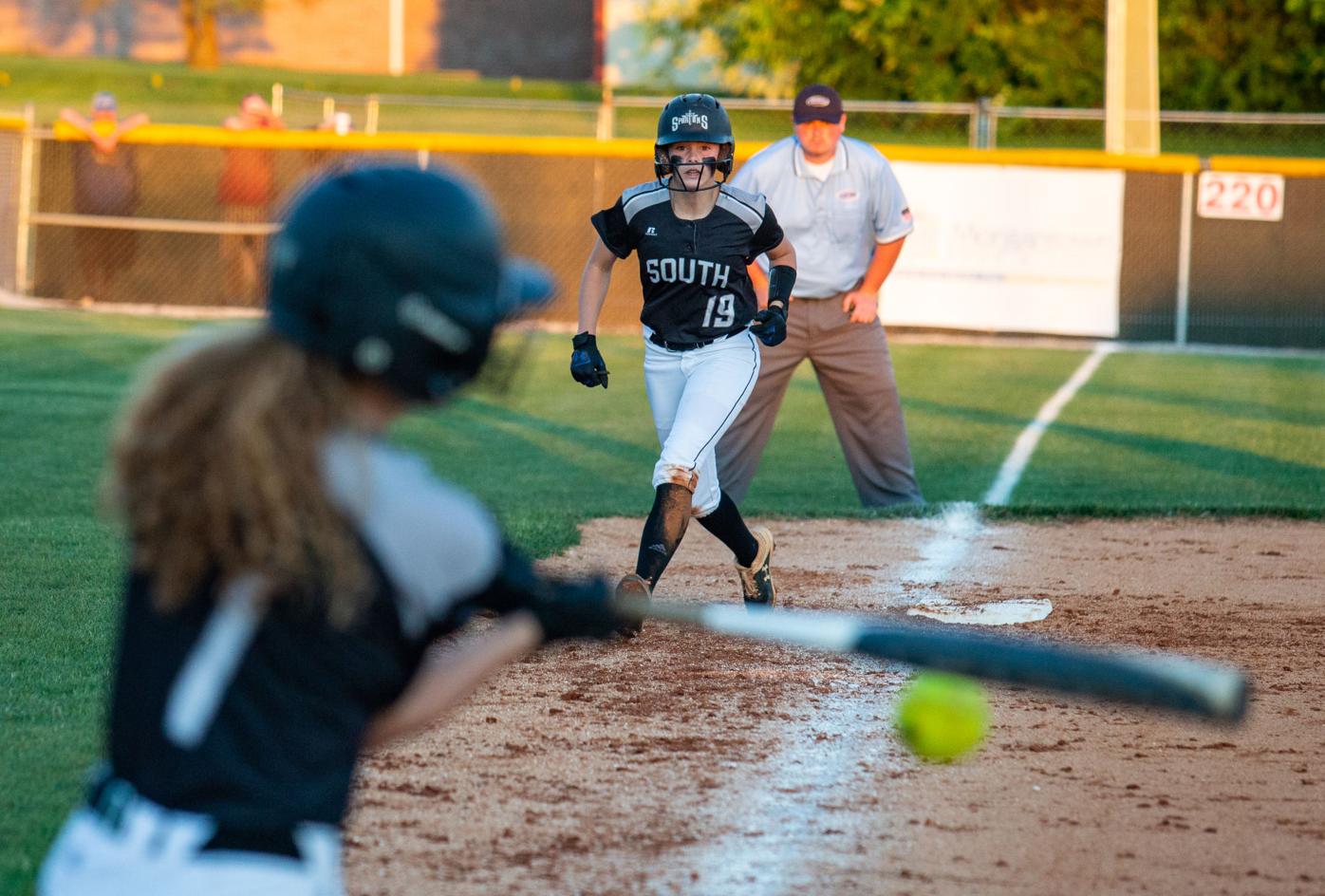 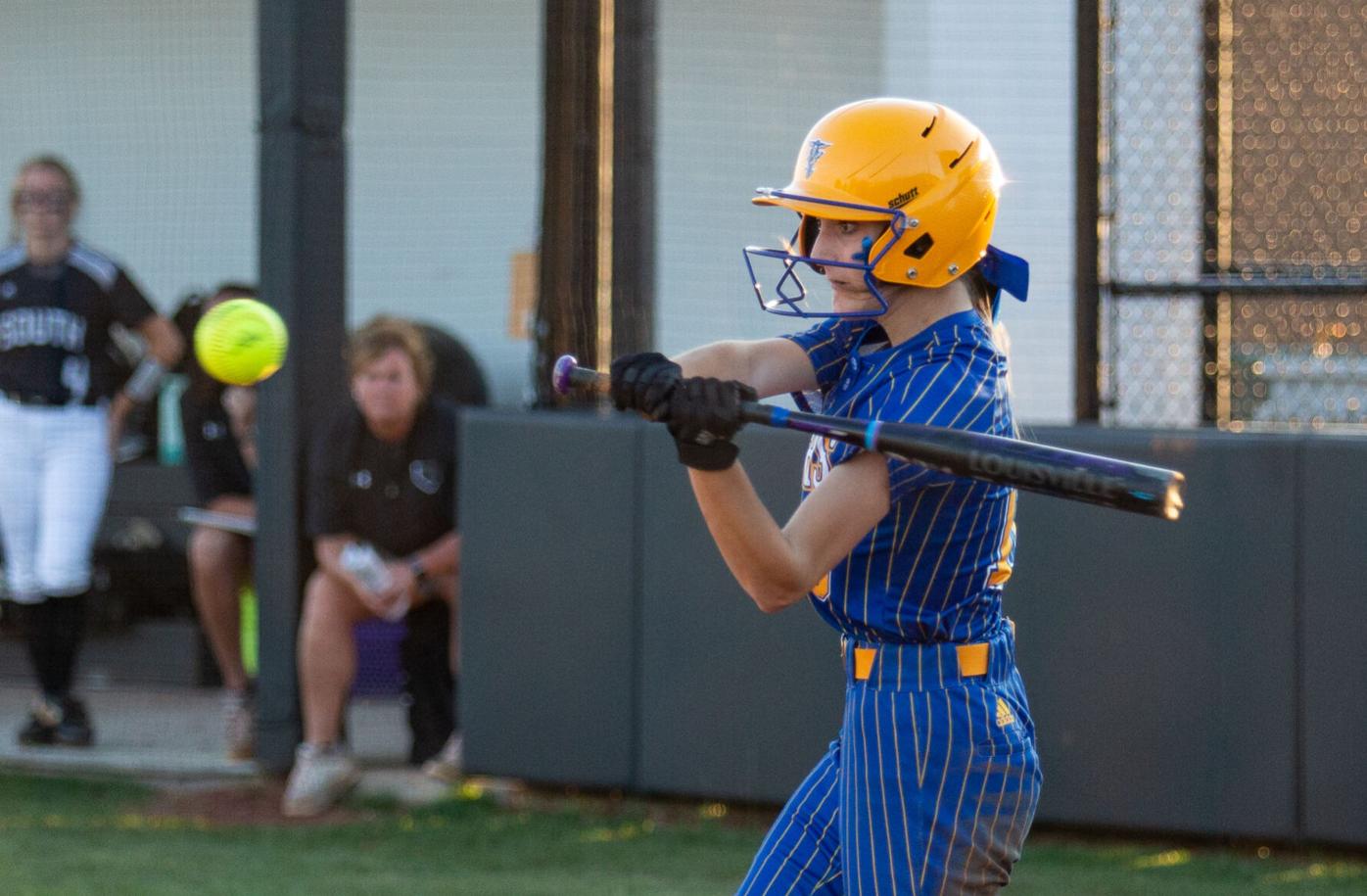 It will be unfamiliar foes when the Warren East and South Warren softball teams open play in the Region 4 Tournament on Saturday at the WKU Softball Complex.

The Spartans and the Lady Bulldogs will meet for the first time since the 2014 Region 4 Tournament. South Warren won that meeting 5-1.

“We do (have a quick turnaround), but we are going to prepare like we do every game,” South Warren coach Kelly Reynolds said. “It was a good thing we got in the game last night. That was huge, rather than trying to play today and region start on Saturday. That gives us a day to prepare and be ready to go.”

Warren East and Cumberland County will be meeting for the first time since the Lady Raiders won 15-0 in three innings in the 2017 Region 4 Tournament.

“We are all healthy and got through the district tournament,” Warren East coach Philip McKinney said. “Now it is time for region. It’s been a few years since we played Cumberland County. They had a really nice district run, but we are really excited to get back to Western. I’ve got some faces that have been there for a few years, but I’ve also got some young faces that are excited to play at Western.”

The semifinals is scheduled for Sunday. The Warren East-Cumberland County winner will face the Barren County-Russellville winner at 2 p.m., with the Allen County-Scottsville-Logan County winner facing the South Warren-Clinton County at 4 p.m.

The championship is scheduled for 7 p.m. on Monday.