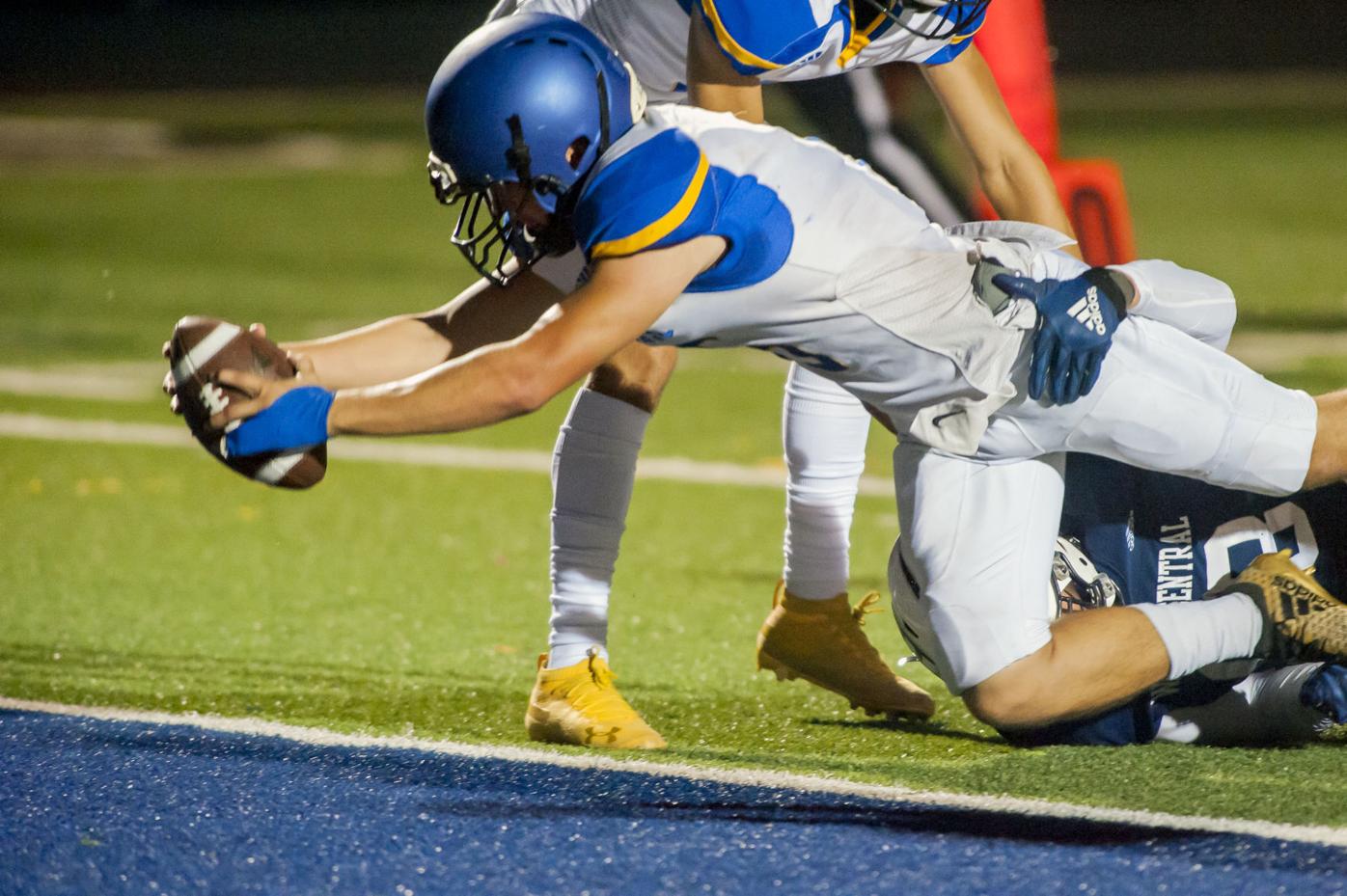 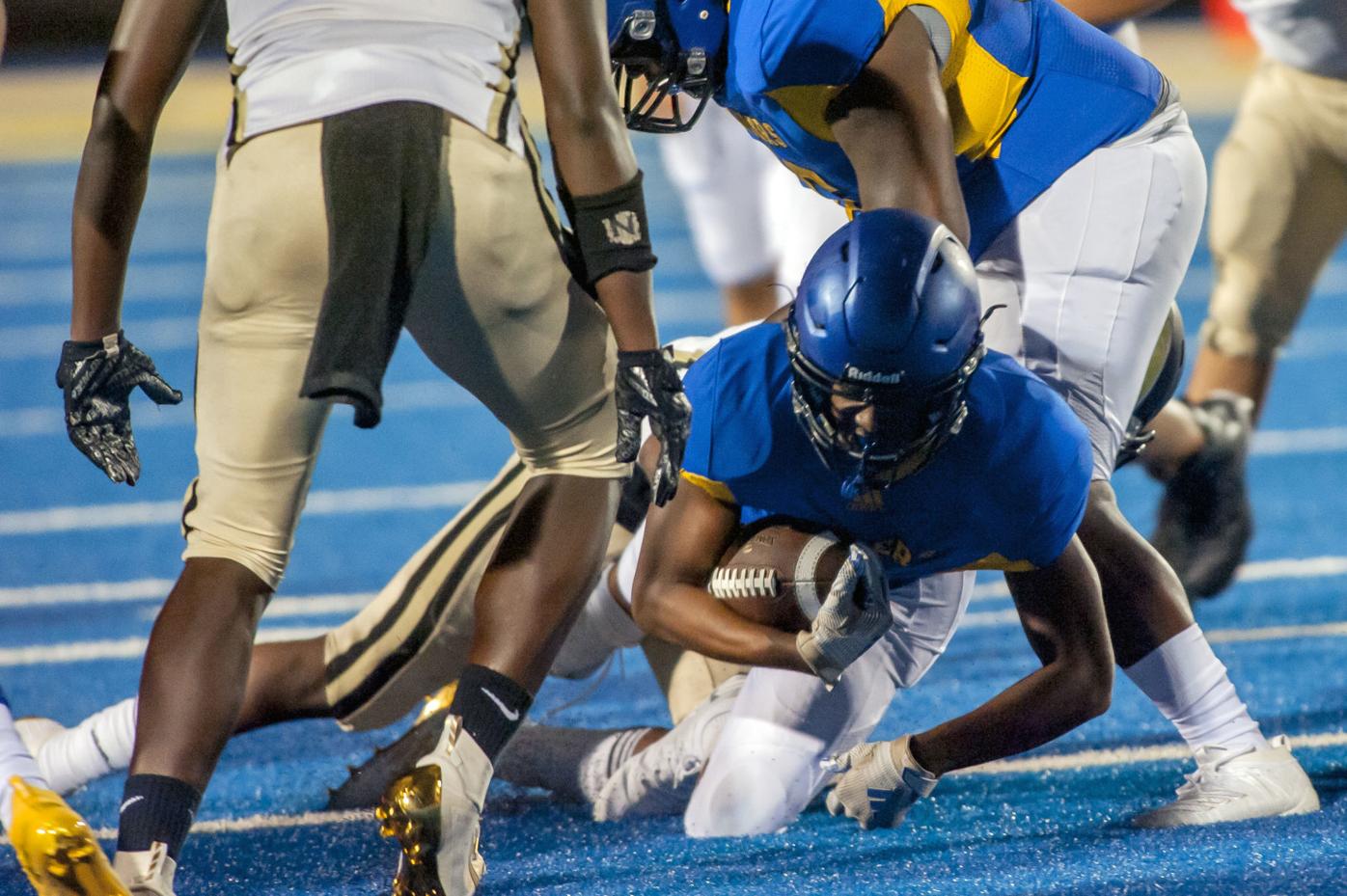 Jeff Griffith has been coaching high school football for just over three decades, but he’s never seen anything like this preseason heading into Friday night’s opener against South Warren.

“I don’t think anybody’s ever experienced anything like this – at least since 1918, maybe,” Griffith said.

Griffith is on point with his date – the Spanish flu epidemic started in 1918, and the world hadn’t seen anything comparable until the onset of the COVID-19 global pandemic that changed so much in our daily lives, forcing countless cancellations and postponements of events large and small in an effort to limit the spread of the coronavirus.

Even less than a month ago, the high school football season – and most fall sports – was no sure thing until the KHSAA Board of Control voted to continue on with the plan for a compacted season.

“Really, in terms of getting your football team ready, you’re condensing about six weeks into three,” Griffith said. “So everybody’s kind of scrambling with that, but we’ve handled it pretty well considering the youth of our football team.”

The Raiders are young, but there’s enough veteran experience sprinkled throughout the lineup to galvanize a team looking to return to the Class 4A state playoffs.

Leading the charge is senior quarterback Nolan Ford, who started about half the season as a freshman and will be entering his third year as a full-time starter. Last season, Ford passed for 1,539 yards and 14 touchdowns and led the team with 924 rushing yards and 15 scores.

“He’s a guy that’s got over 5,000 yards of offense and 55 touchdowns going into his senior year,” Griffith said. “I think sometimes he’s a little underrated, but he’s been a very good, productive player for us.”

Ford has his sights set on earning a playoff win this season, something the Raiders haven’t done since 2014.

Ford will have some help in the backfield. Senior KJ Alexander returns after rushing for 783 yards and three TDs last year. Alexander is also a receiving threat, having caught 12 passes for 116 yards last year.

A pair of underclassmen – sophomore Ahmad Alexander and freshman Jaden Leavell – have also looked good in practice, but Griffith expects Alexander to be busy running the ball this season.

“KJ has a lot of talent and he’s a senior, so he’s been around,” Griffith said. “So he’ll be carrying the load for us back there.”

Warren East also returns its top receiver from last year, senior DeSean Gilbert. As a junior, Gilbert hauled in 33 receptions for 437 yards and five touchdowns. Griffith said senior Seth Blaine (6-foot-2, 225 pounds) “has played a ton of tight end for us,” and the aim is to get him more active in the receiving game this year.

The Raiders are young on the offensive line. Junior Alex Torres is back after starting full-time last year, and senior Connor Graves is ready to go after opening last year as a starter before going down early in the season with a knee injury.

“Those are two guys we’ll build around,” Griffith said. “We’re going to be really young elsewhere.”

There’s even less returning starting experience on the defensive side, but Warren East has the potential for a bruising front headlined by sophomore Simon Ghee (6-3, 225) and Blaine at the defensive end spots.

“He’s a big load over there,” Griffith said of Ghee. “He’s already got a Division I offer from Eastern Kentucky. He and Seth are going to have to play real big for us up front.”

Junior Jaiden Durbin, Gilbert and Alexander offer some experience in the secondary, but for the most part the Raiders will feature a new look on defense with six of the top seven tacklers from last year lost to graduation.

“We’ll be playing a lot of sophomores and a few freshmen,” Griffith said. “We’ve only got eight or nine seniors. Now four or five of those guys have a ton of experience, but otherwise we’re going to be a really young football team.”

The Raiders have the benefit of a favorable home schedule, with six of nine scheduled games set for the school’s blue turf field. The first of those comes Friday against rival South Warren.

“We want to get better that first week,” Griffith said. “I mean sure, we’d love to win the football game. But it’s about our team getting better because of our youth. We’ve really got to be ready to go by the second week because that’s a district game against Russell County.”