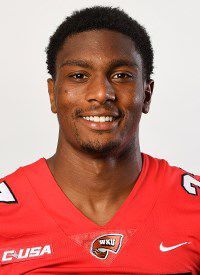 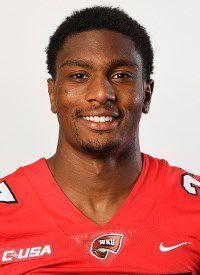 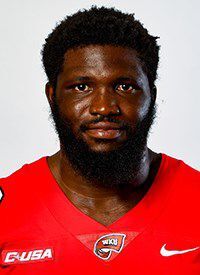 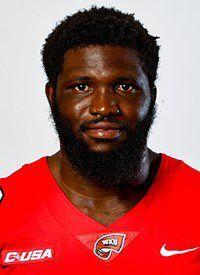 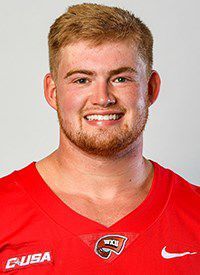 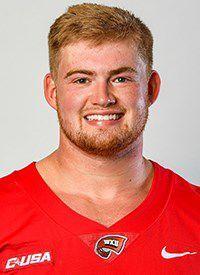 The Kentucky Collegiate All-Commonwealth Team is a preseason recognition award for football players attending a Kentucky college or university. They represent the best college football players that the state of Kentucky has to offer, while their dedication to the game has contributed significantly to their teams. The players shall have the distinctive responsibility to lead their teammates in the classroom and on the field.

Alexander transferred to WKU from Eastern Kentucky and has been a key member on special teams units and in the defensive back rotation. He has played in all 25 games over the past two seasons for the Hilltoppers, with 33 total tackles (22 solo, 11 assisted) – including 4.5 for loss – and eight pass breakups.

Cain has appeared in 35 games for WKU over the past four seasons, producing 26 total tackles (15 solo, 11 assisted) – including 1.5 for loss – with one sack, four quarterback hurries and two pass breakups. After redshirting in 2016, he suffered season-ending injuries in both 2017 (after nine contests) and 2018 (after four contests).

The Princeton native has shown tremendous commitment, resolve and perseverance to return to the field and play in 22 games over the past two years. The sixth-year senior linebacker has been a key member on special teams units and has seen his role grow on the defensive side during his time with the Tops.

Spencer has started 31 games for WKU at left tackle over the past four seasons, including 23 consecutively dating back to 2019. The redshirt junior offensive tackle has been a PFF College All-Conference USA First Team selection in back-to-back years, and was recognized by the league’s coaches as a 2020 Honorable Mention lineman.

The Louisville native has played 2,137 career snaps for the Hilltoppers, including 1,577 over the past two campaigns. With a 78.2 overall blocking rating in 2020, he ranked second among C-USA tackles, behind only teammate Mason Brooks’ 83.4. That followed a 2019 performance when he did not allow a sack or get called for a penalty all season while producing an overall blocking rating of 81.8, which led all C-USA tackles.

The players are to be recognized during the Kentucky Pro Football Hall of Fame 2021 Induction Ceremony, which will be televised on WTVQ Channel 36 on June 25 at 7 p.m. CT.

It will also be available across all social media outlets.

WKU’s 2021 season is set to begin Sept. 2 when the Hilltoppers host UT Martin.