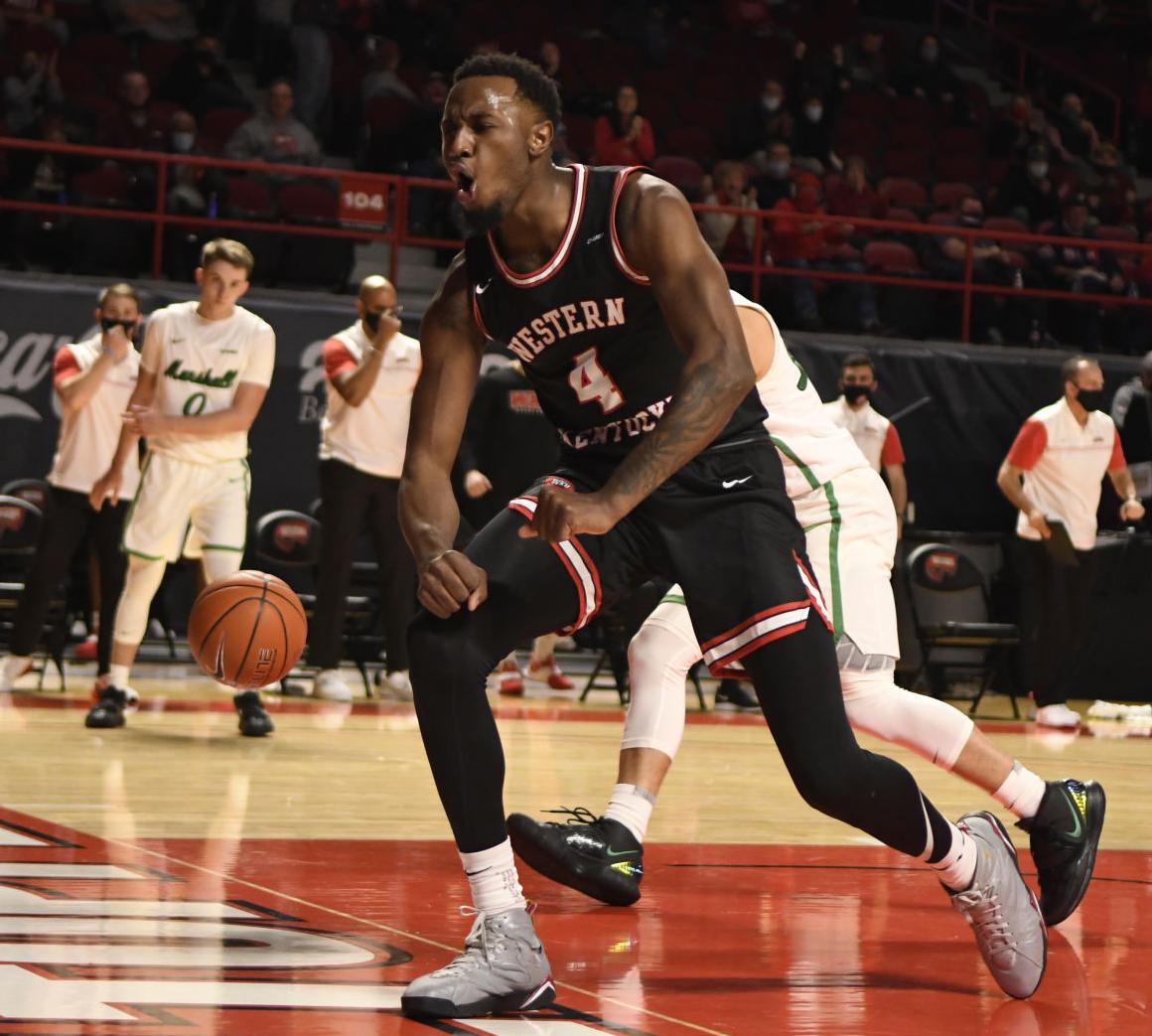 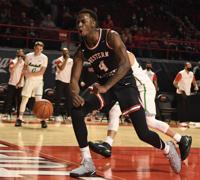 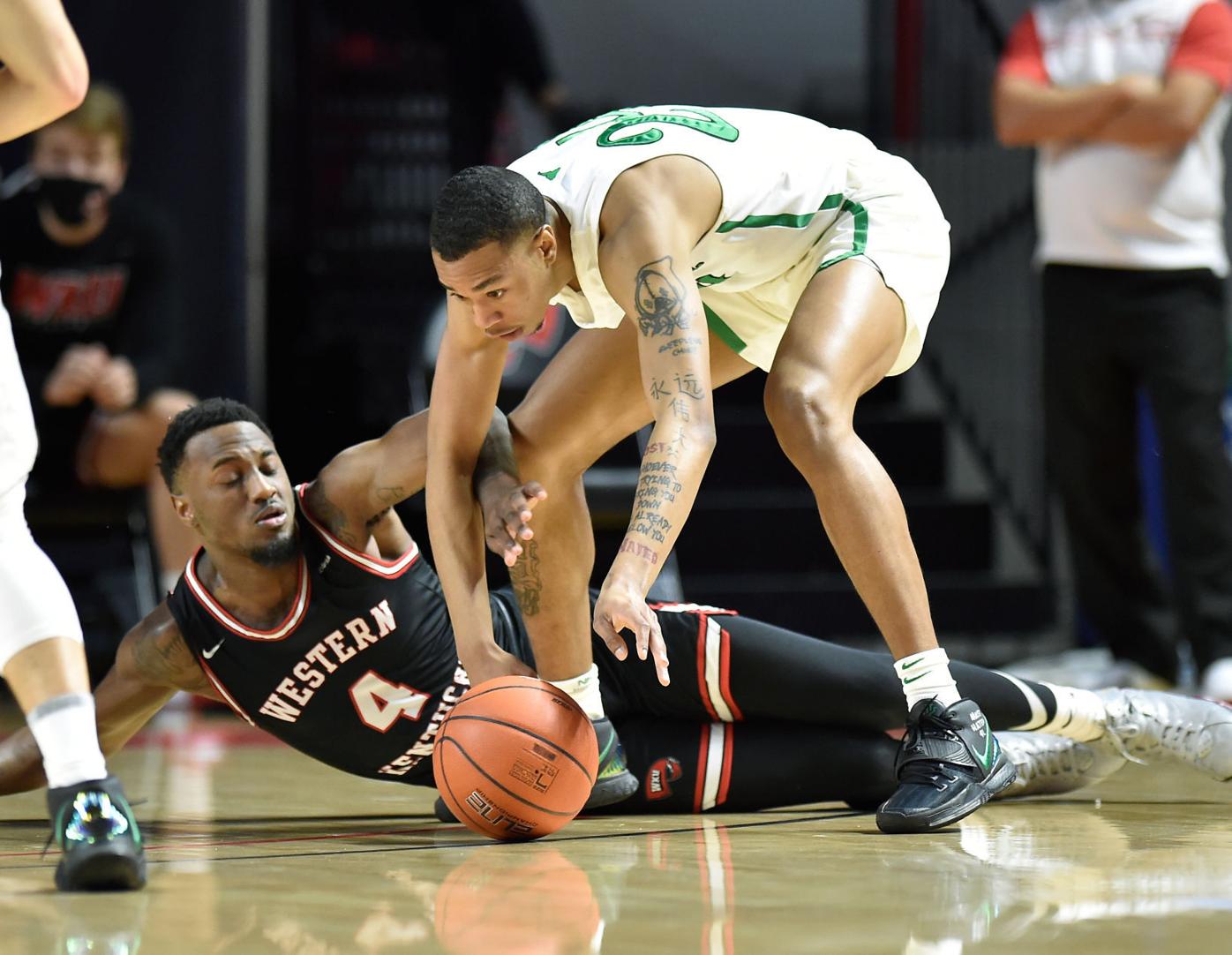 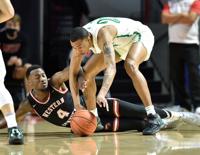 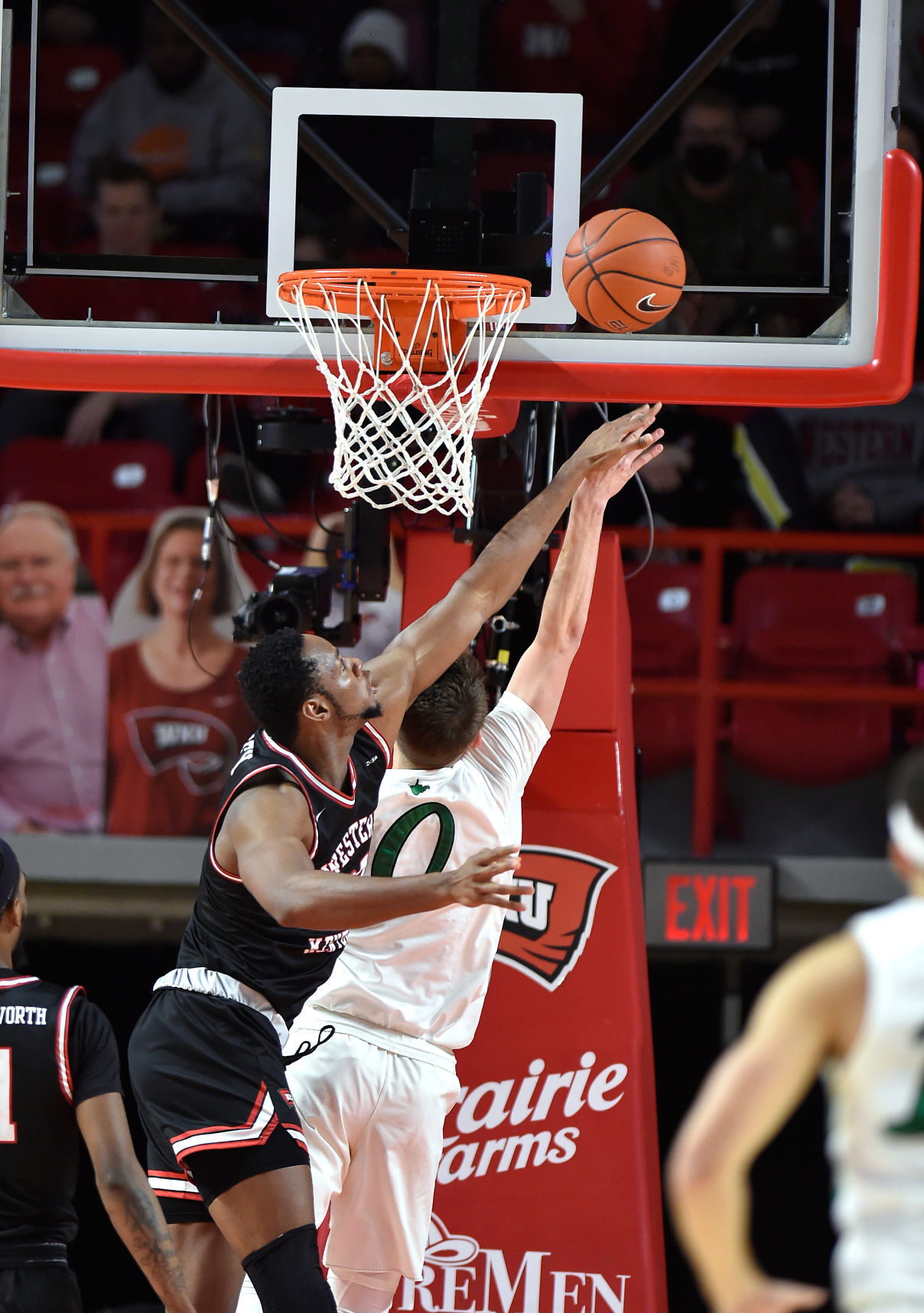 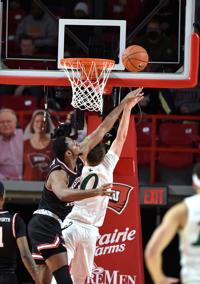 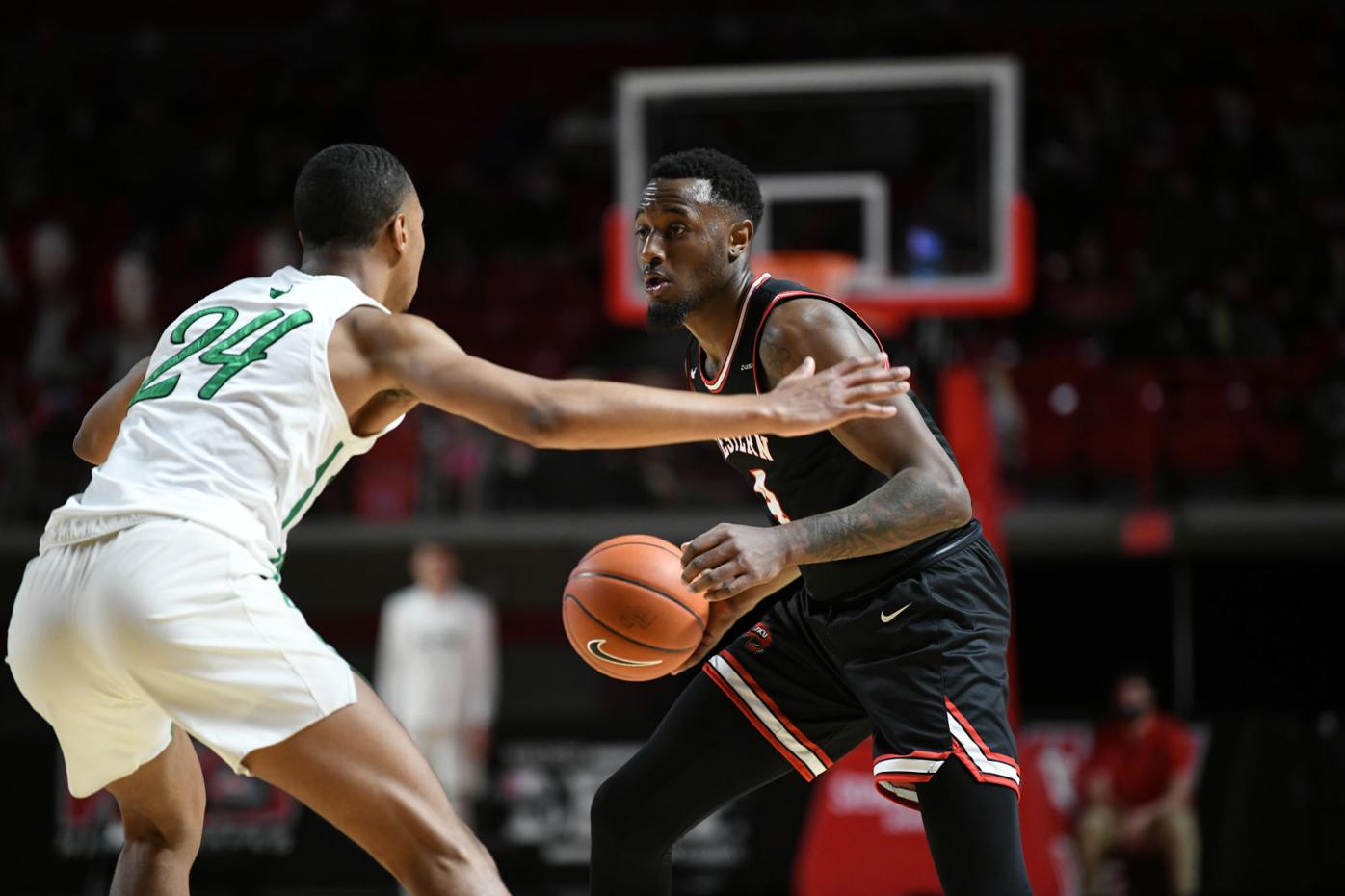 After another slow start Friday, Western Kentucky came away with a win.

The Hilltoppers struggled to score early, but overcame that with first-half rebounding and free-throw shooting to beat Marshall 81-73 at E.A. Diddle Arena.

“The difference in the game was these two areas – we outrebounded them 46-29 and we got to the free-throw line, 19 for 21 and they were 2 for 5,” WKU coach Rick Stansbury said. “Those two stats offset another area, and the other area is kind of what let them hang around and get more shot attempts, is we had 20 turnovers. Besides that, I thought we were pretty efficient.”

WKU (10-4 overall, 3-2 Conference USA) got down by 21 in the first half and was unable to complete a comeback in the team’s last game against Louisiana Tech, and the Hilltoppers got off to another slow start Friday. Neither team scored for the first 2:09, and WKU started just 2 of 9 from the field and had three turnovers by the first media timeout.

“The one thing I’ve been preaching and I thought it was better tonight and we’ve got to continue to get better at it – I thought we were more player driven,” Stansbury said. “What I mean by that is just accepting some responsibility and talking and communicating. Us coaches, we can’t play the game. We’ve got to get our team – and we naturally have a quiet team – we’ve got to get a little bit out of everybody, and I do think that was better tonight.”

Charles Bassey scored the first eight points for the Hilltoppers, who eventually got the offense going and took a 46-34 lead into halftime. WKU finished the half shooting 45% from the field and 38% from 3-point range, but separated themselves on the glass and at the free-throw line. The Hilltoppers outrebounded Marshall (7-3, 1-2) 29-13 – Bassey finished the half with 13 himself, to go along with 10 points – and outscored the Thundering Herd 9-0 in second-chance points. WKU went 15 of 17 from the free-throw line in the first half, compared to Marshall’s 2 of 5.

“It’s part of basketball,” Bassey said. “We came together as a team and we just shared the ball and we played together as a team. We started the game slow, but coach told us and we went back and just fixed it.”

Marshall got back within three with a 7-0 run, but Josh Anderson was in attack mode and came to life with a string of seven straight points of his own, highlighted by a steal and an and-one, to push WKU’s lead back to 10, before eventually growing it to 12 at the break.

“I think just learning from the previous game we played. We came out, played slow and got off to a bad start, we took an L and we’re just not trying to do that going forward into the season,” Anderson said. “Once the game was going on, we realized that we were kind of slacking and so we just came together and talked it up.”

Anderson finished with a game-high 22 points to go along with three rebounds, a block and four steals.

“It’s very obvious Josh is one of those emotional guys, but like most players, though, when players are scoring a bit, it gives them all energy. He was scoring some, making some shots and offensively he was much more active attacking that rim,” Stansbury said. “ ... No question, when he’s active like that he helps our team.”

Bassey was the only other Hilltopper to score in double figures, posting 21 points, a career-high 19 rebounds and five blocks. WKU outrebounded Marshall 46-29 in the game and went 4 of 4 from the free-throw line in the second half – Marshall didn’t shoot a free throw in the second half.

WKU led for the entirety of the second half, but not without a challenge from the Thundering Herd. Williams scored eight points in a 10-0 Marshall run that cut the deficit to one at 60-59 with 10:05 remaining, but WKU answered with back-to-back 3-pointers from Luke Frampton and Kenny Cooper to pull back ahead. The Hilltoppers controlled the game from there, not letting Marshall cut the WKU lead to less than five over the final eight minutes to come away with the 81-73 win.

The two teams are scheduled to continue their conference-designated rivalry series Sunday at the Cam Henderson Center in Huntington, W.Va. The game is scheduled for 1 p.m. CT.{&end}