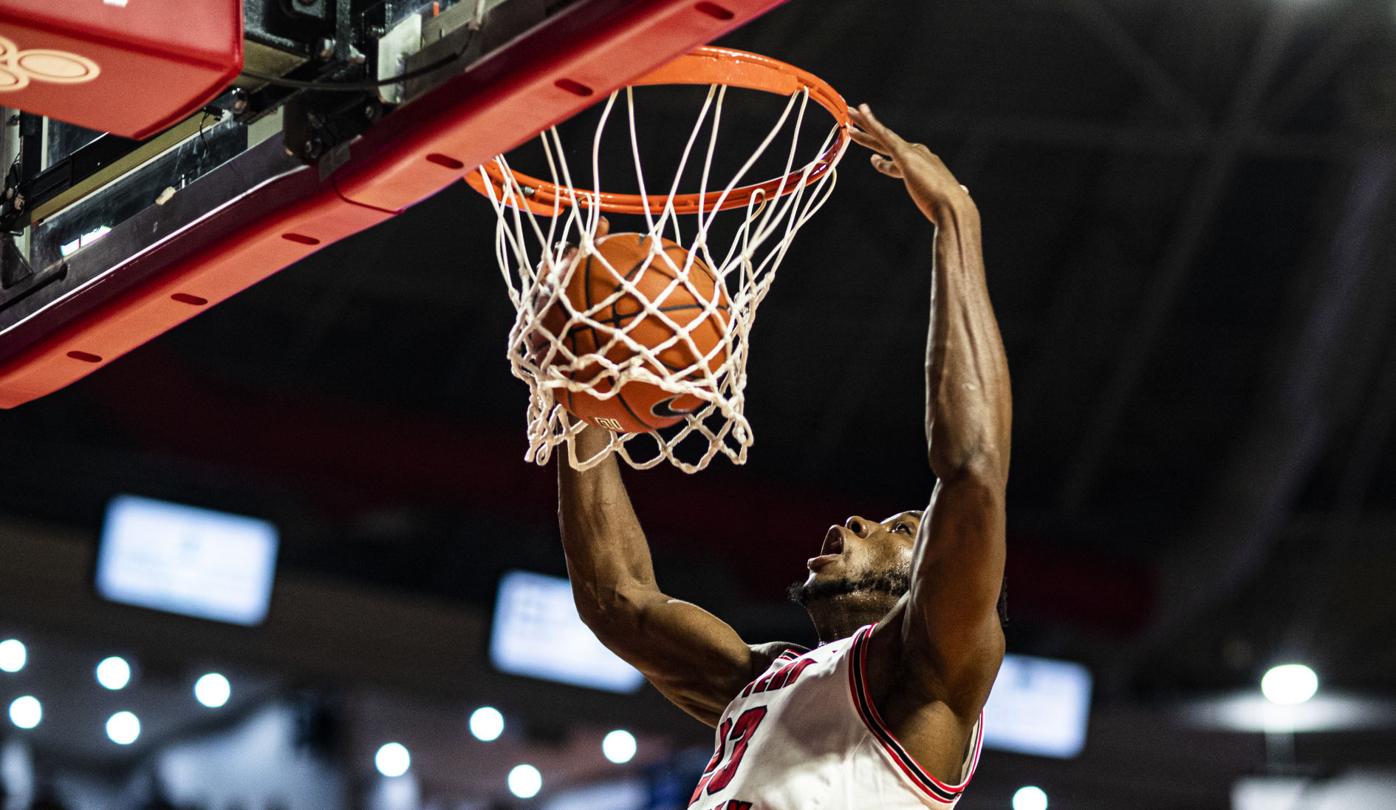 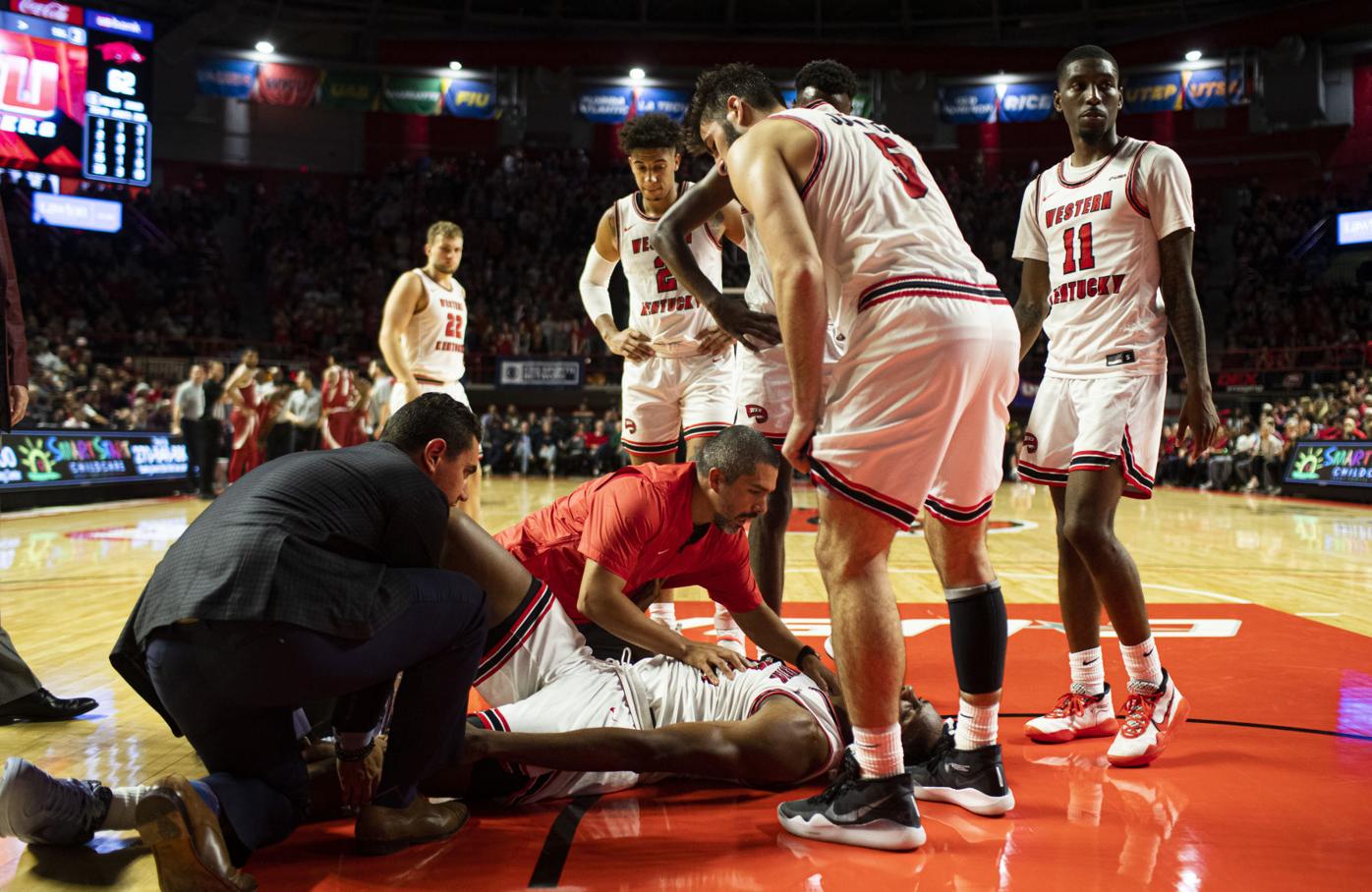 Charles Bassey is able to get back on the court – in a limited capacity.

Western Kentucky’s star center has been cleared for non-contact rehab court activities for approximately two weeks, marking continued progress from a tibial plateau fracture suffered in the second half of a 86-79 win over Arkansas on Dec. 7 at E.A. Diddle Arena.

CBS Sports’ Jon Rothstein first reported Bassey being cleared and it was later confirmed to the Daily News by WKU.

Bassey, a 6-foot-11 rising junior from Lagos, Nigeria, underwent season-ending surgery Dec. 10 in Houston. The procedure was conducted by physicians for the NFL’s Houston Texans and the NBA’s Houston Rockets. It was the same physicians who performed a similar surgery on Texans star defensive end JJ Watt when he suffered the same injury in 2017.

The WKU men’s basketball Twitter account said the surgery was “very positive and exceeded expectations” in an update the day of the procedure, adding “The bone was repaired successfully, and all ligaments were found to be stable. Charles is expected to make a full recovery within the next nine months under the guidance of his physicians and medical staff in both Houston and Bowling Green.”

Bassey has been the team’s biggest professional prospect in recent years. Considered one of the top centers in the nation, Bassey participated in the NBA scouting combine last spring and withdrew his name from draft consideration late, opting instead to return to WKU for his sophomore season. He did not declare for the draft before this year’s April 26 deadline for early entrants.

He was the Conference USA Freshman and Defensive Player of the Year his first year at WKU after averaging 14.6 points and 10 rebounds per game as a reclassified freshman. Through 10 games as a sophomore, he led the Hilltoppers with 15.3 points and 9.2 rebounds with 16 blocks and eight steals.