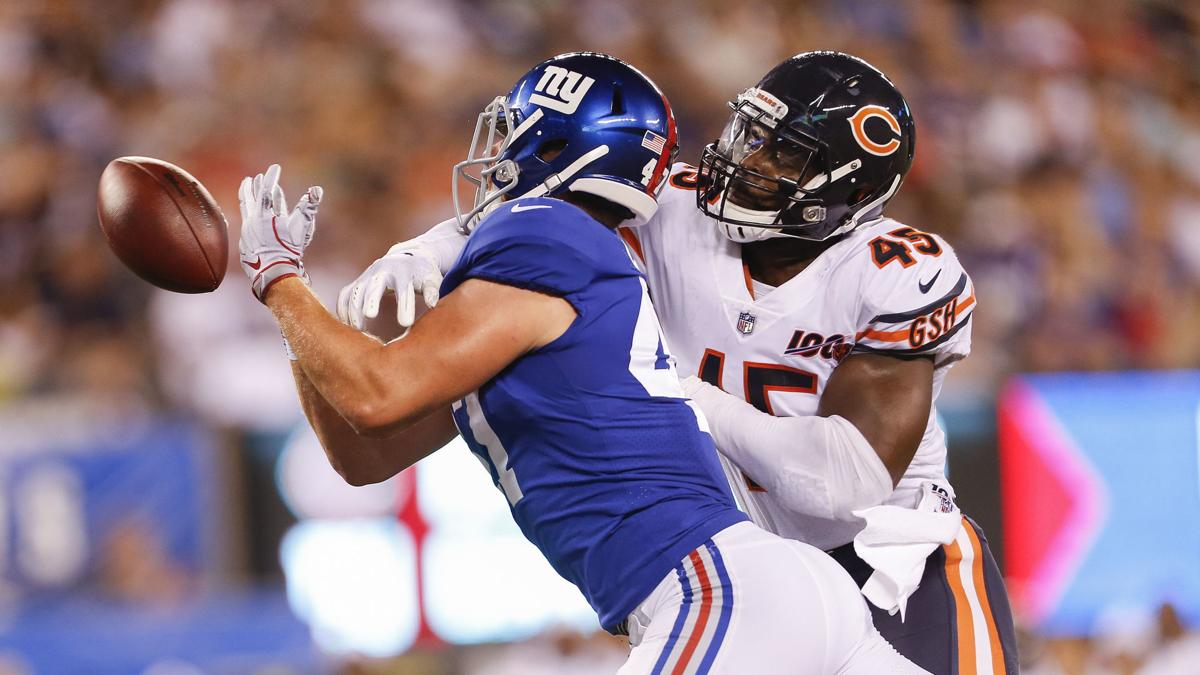 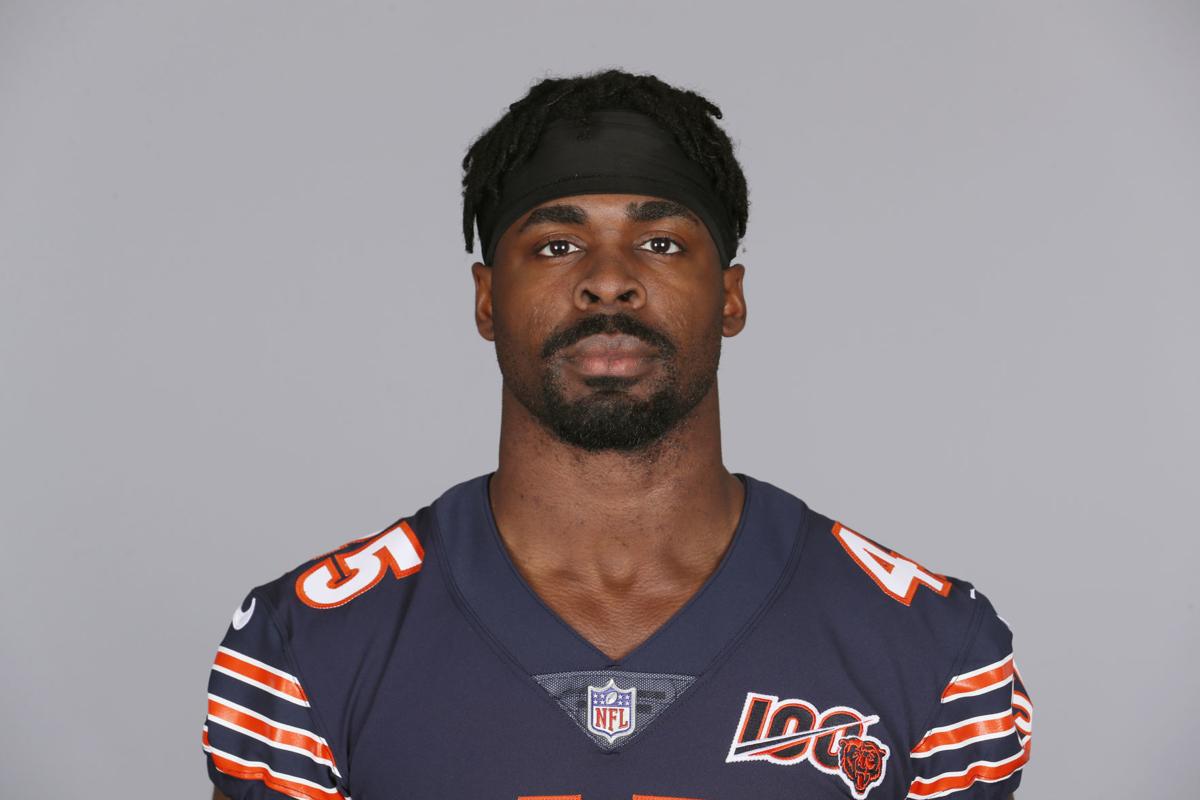 The ban on mass gatherings and the closure of athletic facilities between local high school and college locations are leaving athletes searching for alternatives for training and conditioning.

The global pandemic of the coronavirus is now forcing athletes to find the proper home workouts to stay ready to perform for whenever sports one day resumes.

The same is true in professional sports, and Joel Iyiegbuniwe is taking every precaution and measurement as serious as anyone.

The Bowling Green native and current inside linebacker for the NFL’s Chicago Bears has used his social media platform to show appreciation for medical professionals currently working to stop COVID-19 and encourage everyone else to help contain the virus.

It’s a subject that hits close to home for the South Warren High School and Western Kentucky University graduate. His parents both work in health care and he plans to work as a pediatrician after football.

Iyiegbuniwe last week posted a message of thanks to health care workers on the Advocate Health Care Twitter account.

“I talk to (my parents) all the time and I wanted to say how serious this thing is,” Iyiegbuniwe said in a phone interview with the Daily News. “For me, they’re on the front lines, so I wanted to show some love to them and everybody. To all people that are fighting this at all, I’m sure it’s a scary time for them. People who are just trying to stay away and self-quarantine, but the people who actually have to deal with the sick people head on, those people needed a shoutout.”

Iyiegbuniwe is dealing with it himself in self-isolation in Deerfield, Ill. He’s had to relegate to body workouts at home with the closure of all gyms and Halas Hall, the headquarters for the Chicago Bears.

NFL free agency started March 18 and has been the only sense of normalcy in the sports world while the holding period continues for athletes and coaches alike.

“Pretty much can’t go anywhere,” Iyiegbuniwe said. “Before this whole thing started I was working out at Halas and they shut that down. We’re pretty much waiting. It’s crazy right now.

“Guys are scattered all over. Some are in Chicago, some are in different states or whatever. Everyone has to do their part, stay close to their phone, check emails and go from there.”

With that comes the responsibility to stay in shape on his own. The Bears’ fourth-round pick in the 2018 draft is utilizing standard pushups, sit-ups, lunges, body squats and more to stay active during this time. The former Spartan and Hilltopper said this time isn’t an excuse to sit around and be ill-prepared for when workouts and team activities can resume.

“It’s definitely weird,” Iyiegbuniwe said. “It’s tough if you’re in high school or college. This is an important time of the year because spring is where you work out and spring ball helps you get ready for camp in the summer. I would say do whatever you can do to stay ready. Don’t sit around playing video games all day or on your phone to take a break. Obviously, it’s going to be a break regardless because you’re not able to do what you would normally do but you can still use this time to work out.”

“Even mentally, you need to study football and watch film. Do whatever you can do in downtime because when things clear up, and it’s time to get back, you don’t want to be behind.”

Iyiegbuniwe’s message isn’t just for encouragement for others. He’s practicing what he preaches as he prepares for his third year in the NFL. The 6-1, 226-pound linebacker played in all 16 games as a rookie in 2018, primarily on special teams. He has 13 tackles in 31 appearances.

“Just because the situation isn’t the best, there’s always a way you can get around it,” Iyiegbuniwe said. “Really it comes down to how bad do you want it and are you trying by any means necessary.”