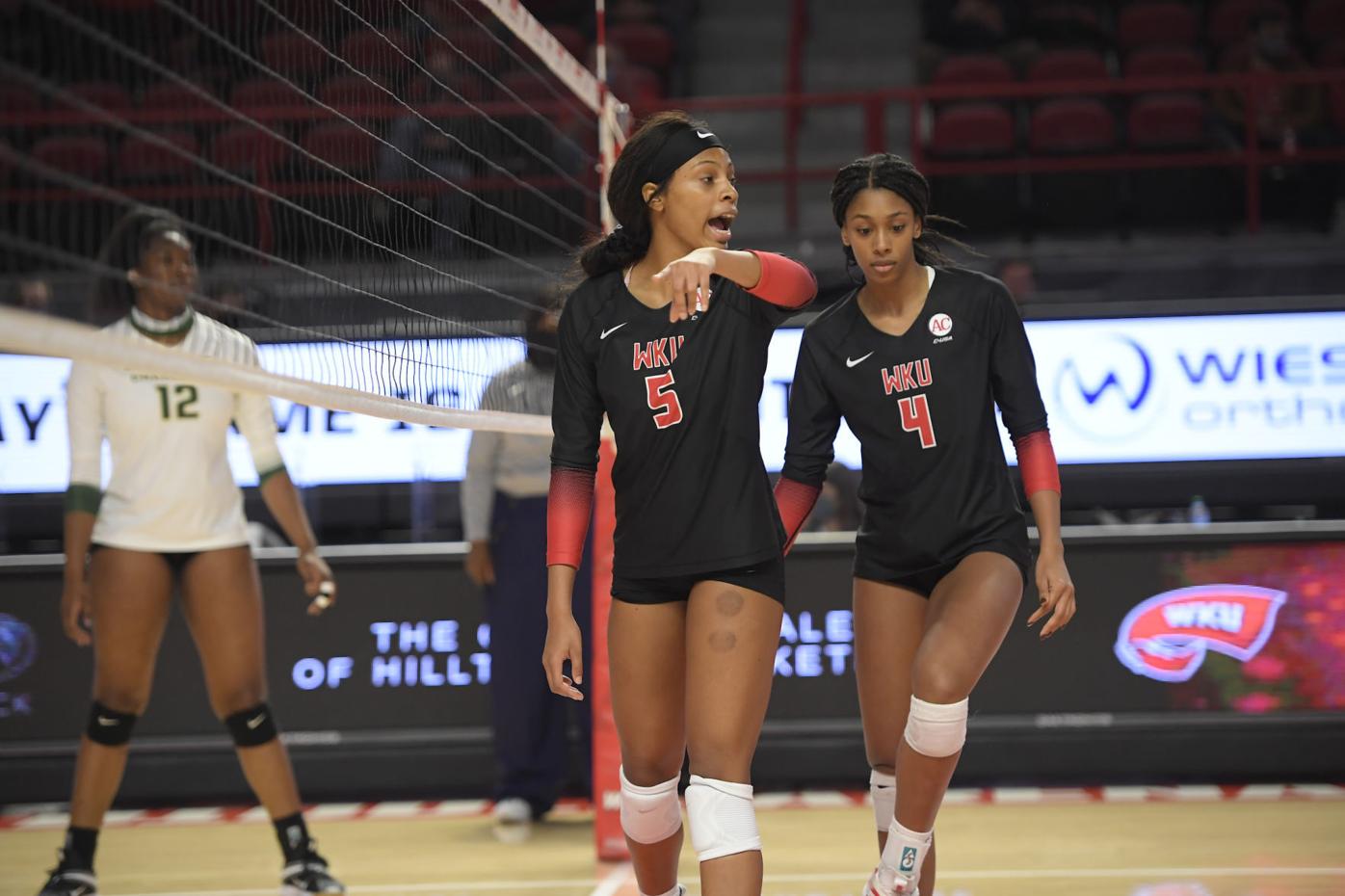 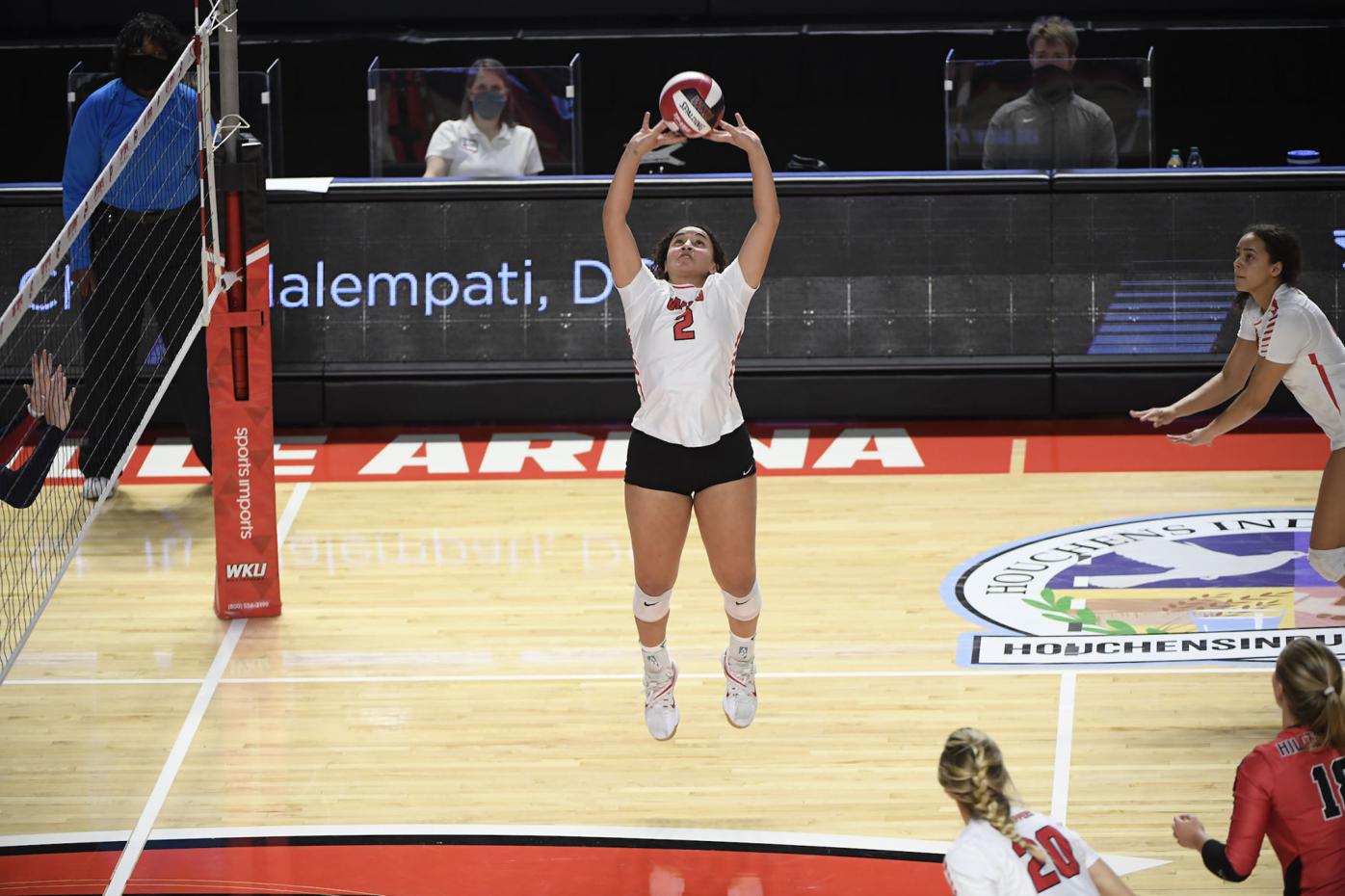 Western Kentucky’s Lauren Matthews and Nadia Dieudonne have been named the Conference USA Offensive Player and Setter of the Week, respectively, the league office announced Tuesday.

The Lady Toppers have now had three different players account for five accolades so far this season, including a trio of Setter of the Week honors earned by Dieudonne.

This week’s awards come after WKU secured the best start in program history at 9-0 following back-to-back sweeps of Charlotte on Sunday and Monday. With those six straight sets, WKU has now won its last 22 sets and has swept eight of its nine matches this season.

Matthews delivered an exceptional weekend series against Charlotte. After a Sunday performance of 14 kills, a .400 hitting clip and four blocks, Matthews was less than satisfied and found a new level Monday. The junior connected for kills on 23 of her first 24 swings of the match and deep into the third set was on pace to break the NCAA single-match record of .950 for 20 or more attempts.

She finished with a career-high 25 kills in the three-set sweep of Charlotte for an average of 8.33 kills per set, which went up to 9.00 points per set when factoring in her trio of blocks. Matthews’ .828 hitting percentage in Monday’s match is the second-best percentage of hitters with at least 20 attempts in all of NCAA volleyball this season. Matthews’ 25 kills are the most in a three-set match across the entire country this season.

Dieudonne was exceptional in WKU’s pair of sweeps over C-USA East’s second-place team. She led WKU to a collective .420 hitting percentage, including a season-best .483 rate in Monday’s sweep of the 49ers following Sunday’s mark of .356. She racked up 73 assists across the six sets for 12.17 assists per set. She tallied 34 assists in Sunday’s win over Charlotte to go along with five digs, two blocks, two kills and a perfect serving rate.

Monday’s match saw Dieudonne record 39 assists with 55.7% of her sets going down for kills by her teammates. In the two wins, 51% of Dieudonne’s sets resulted in kills.

The Louisville native now has seven C-USA Setter of the Week laurels across her two seasons as a Lady Topper.