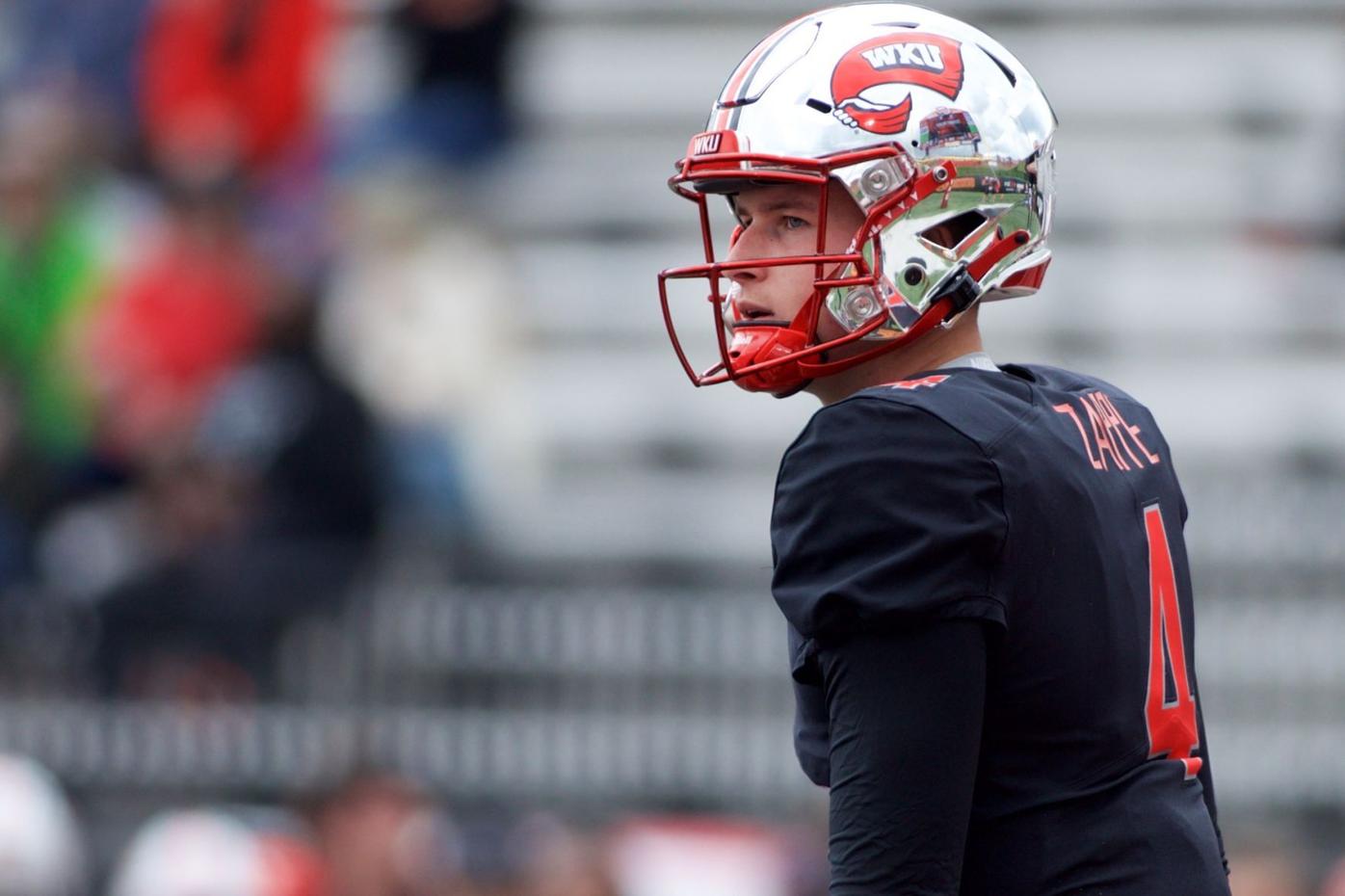 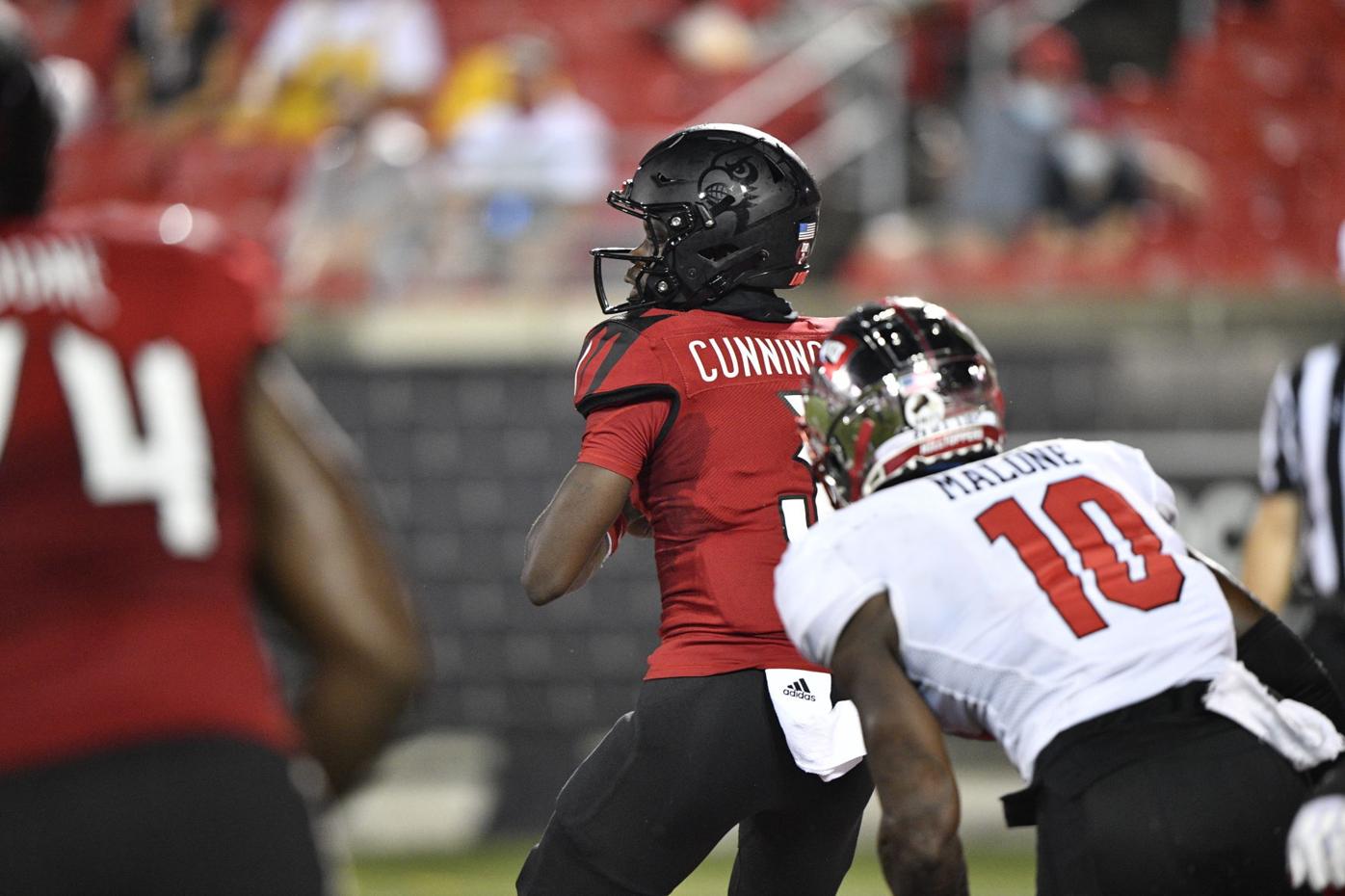 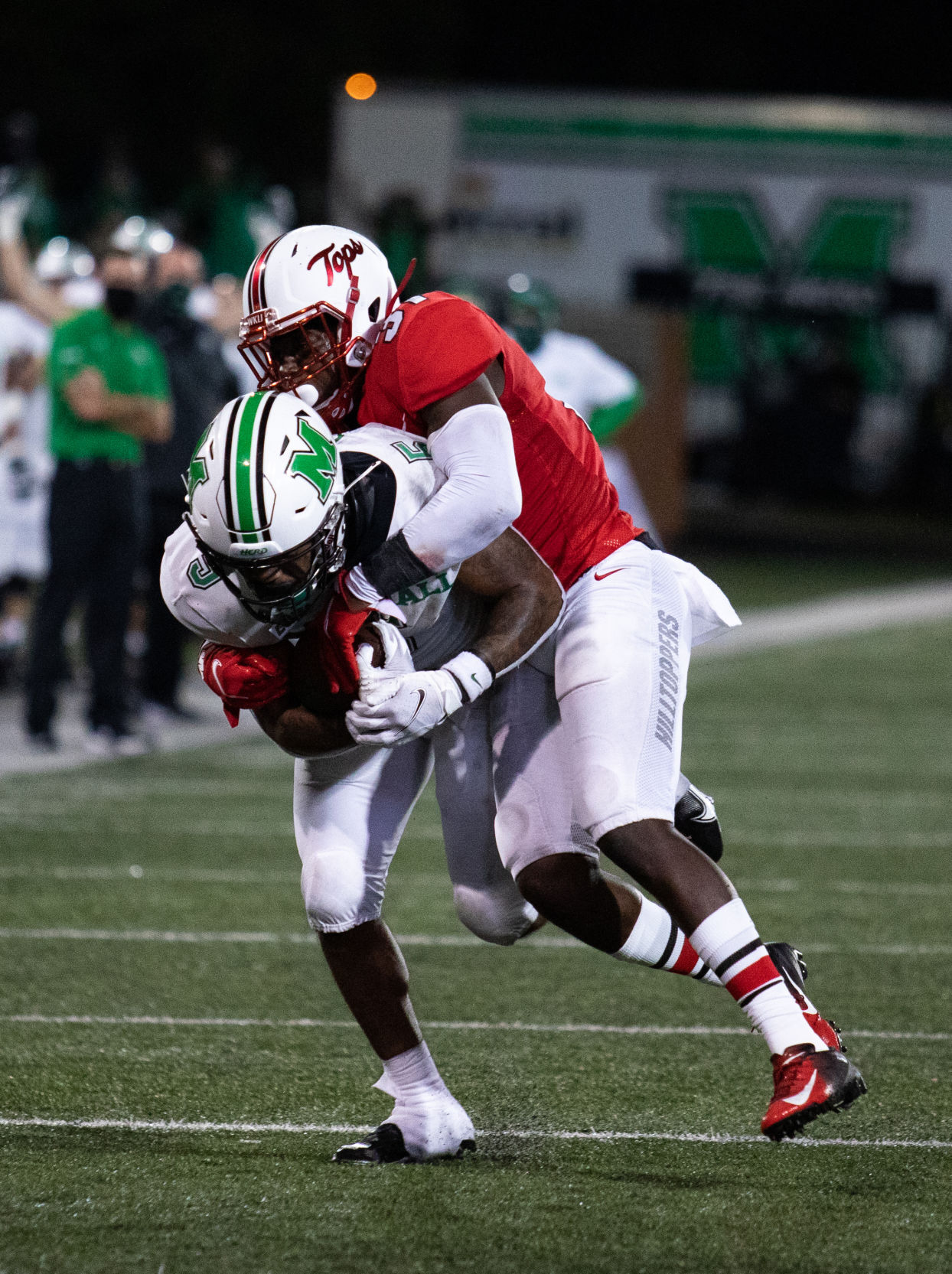 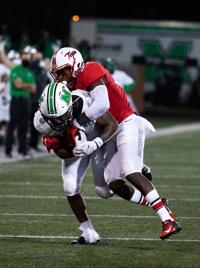 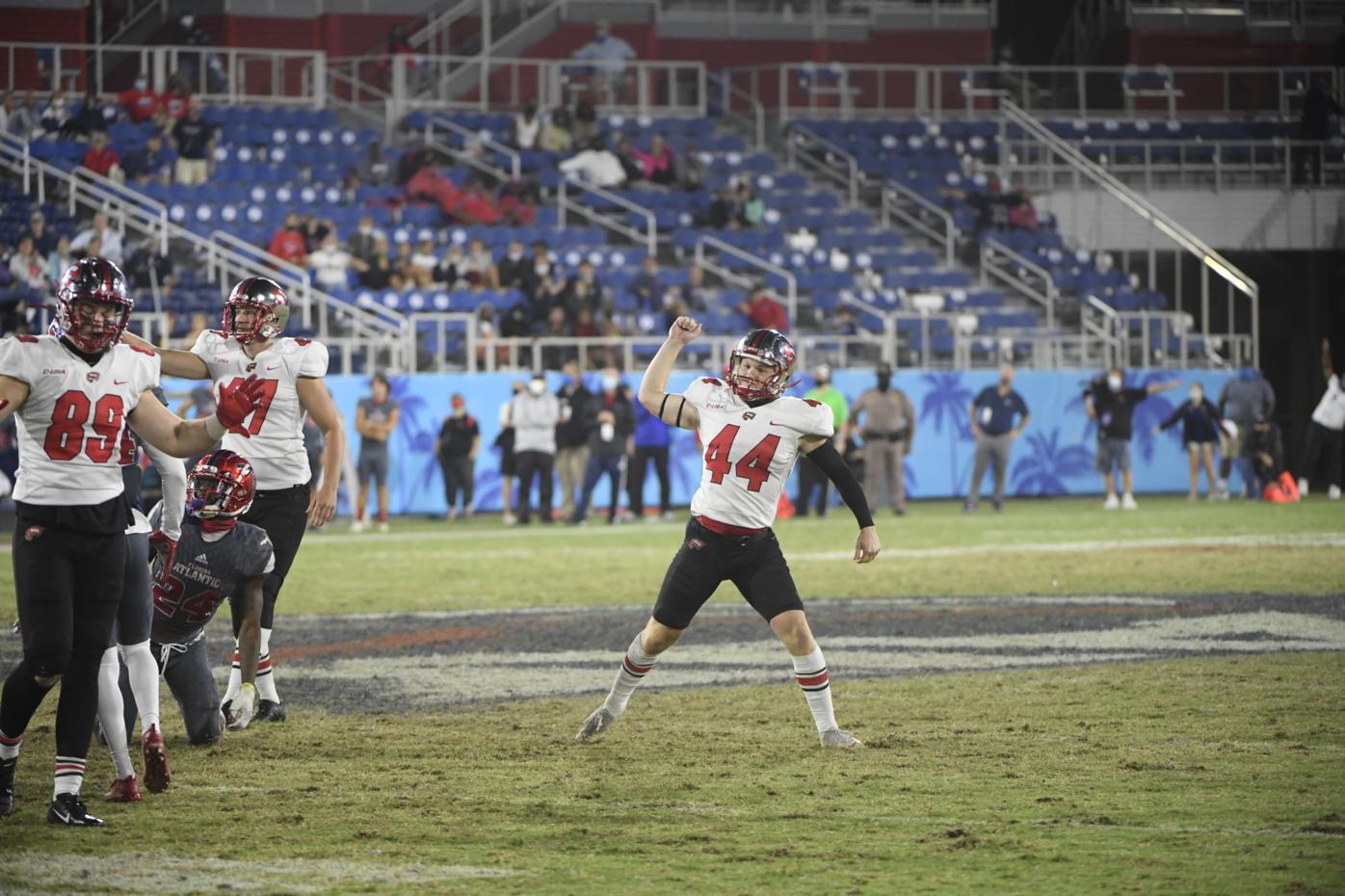 Each of the league’s 14 teams had five selected as key players to watch ahead of the season.

Zappe threw for 10,004 passing yards in four seasons with Houston Baptist and transferred to WKU this winter. In the four games of the Huskies’ fall 2020 schedule, Zappe completed 141-of-215 passes (65.6%) for 1,833 yards, with 15 touchdowns and only one interception. At 458.3 yards per game, Zappe’s average led all of college football and ranked 101.3 yards above the leading FBS passer – Dillon Gabriel of Central Florida, who averaged 357 yards per game – in 2020.

Spencer has played 2,137 career snaps for the Hilltoppers, including 1,577 over the past two campaigns. With a 78.2 overall blocking rating in 2020, he ranked second among C-USA tackles, behind only teammate Mason Brooks’ 83.4. That followed a 2019 performance when he did not allow a sack or get called for a penalty all season while producing an overall blocking rating of 81.8, which led all C-USA tackles.

Kincade has started 24-of-25 games over the past two years for WKU at safety, racking up 169 total tackles (91 solo, 78 assisted). He has 8.5 tackles for loss, two interceptions and 13 pass breakups in that time as well. The Jacksonville, Fla., native earned an honorable mention All-American nod from PFF College following the 2019 campaign after producing the seventh-best PFF overall rating in the nation among safeties at 89.1.

Narveson made 13-of-14 field-goal attempts and was 27-of-27 on extra-point tries in 2020. He scored 66 total points in 12 games. His 93% field goal mark tied for third among all FBS kickers and ranked second for a single season all-time in WKU history to Garrett Schwettman’s 15-of-16 (94%) performance in 2015. He was only 1-of-20 FBS kickers listed as a Lou Groza Award Semifinalist, the first Hilltopper to do so since Schwettman in 2015.