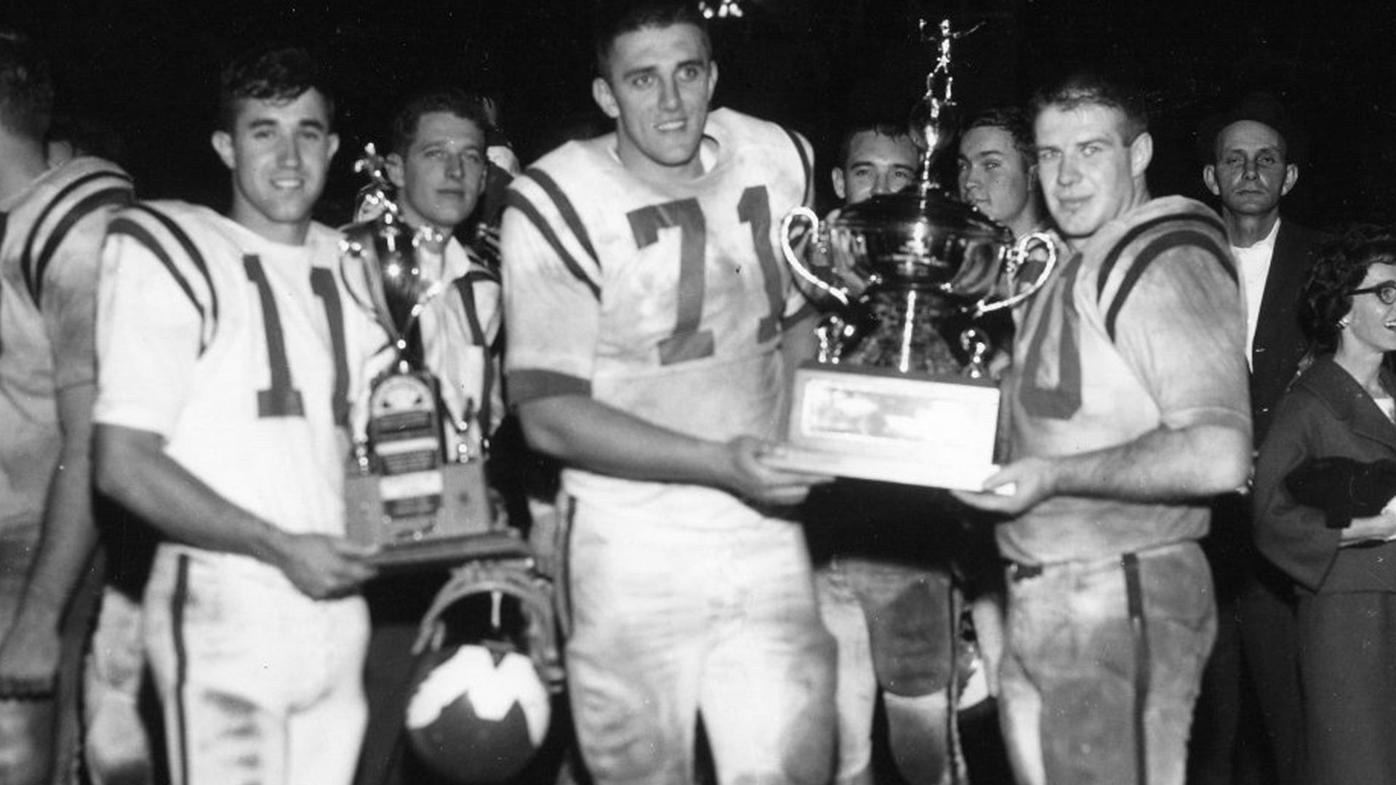 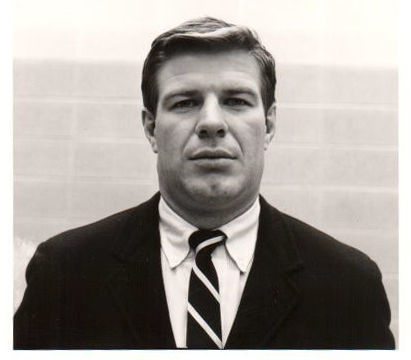 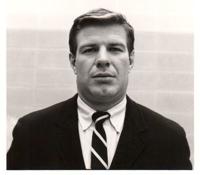 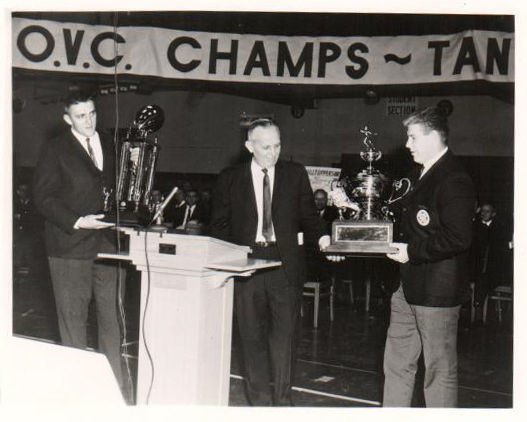 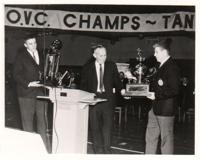 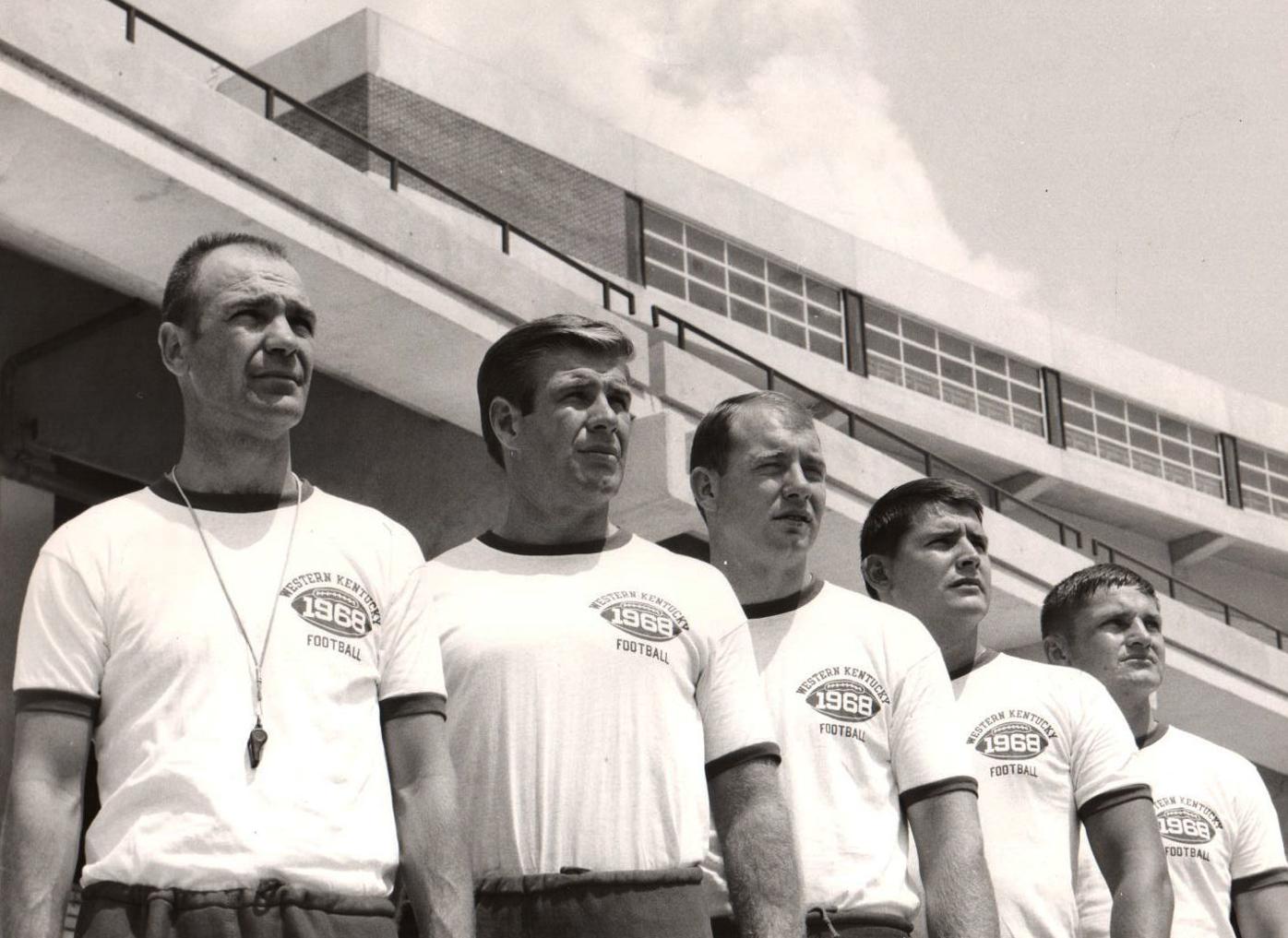 Bugel was a four-year starter for the Hilltoppers from 1960-63, as well as a two-time team captain in 1962-63. WKU’s 1963 Tangerine Bowl championship season – in which the Hilltoppers went 10-0-1 – remains the only undefeated campaign in program history.

Behind Bugel and others on a dominant offensive line, WKU rushed for 2,499 yards in 11 games and outscored its opponents 282-79. That year, he was named a first team all-Ohio Valley Conference honoree, helping the Hilltoppers win the conference title with a 7-0 league record.

Following his playing career, Bugel coached WKU’s offensive line for four seasons from 1964-68. In 1967, he lived and shared an “office” with defensive line coach Jerry Glanville, and the two became great friends.

Their living arrangement was a nearby log cabin with no heat and one bed that the two would flip a coin for the rights to sleep in. The “office” was a makeshift working area underneath the basketball bleachers, where the two were fueled mostly by donuts and pizza. After finishing the pizza, Bugel and Granville would diagram offensive versus defensive plays on the back of the empty boxes.

After playing and coaching under head coach Nick Denes for his first eight seasons with the Hilltoppers, Bugel’s final year at WKU in 1968 was the first for head coach Jimmy Feix.

Bugel continued his career as a collegiate assistant coach from 1969-74, with stops at Navy, Iowa State and Ohio State. He earned his first NFL opportunity with the Detroit Lions as the offensive line coach from 1975-76, then filled the same role for the Houston Oilers from 1977-80.

Most notably during that time, Bugel was the architect and coach of “The Hogs” – a dominant Washington offensive line that included Russ Grimm, Joe Jacoby, Mark May, Jeff Bostic, George Starke and others. He helped lead Washington to wins in Super Bowls XVII and XXII following the 1982 and 1987 seasons, respectively.

Bugel was head coach of the Cardinals from 1990-93 and compiled a 20-44 overall record. He was hired by the Oakland Raiders in 1995 and spent the next three seasons there, including as head coach in 1997 when the team went 4-12. Bugel would finish his career with a 24-56 NFL head coaching record.

Bugel was hired by the San Diego Chargers for the 1998 season and spent the next three seasons there as an offensive line coach. In 2004, when Gibbs returned to coach Washington, Bugel joined him and then proceeded to continue his success with that franchise. In the 2000s, Washington became one of the best rushing offenses in the NFL with perennial Pro Bowl left tackle Chris Samuels and others leading the way for running backs Clinton Portis and Ladell Betts.

Bugel retired from coaching on Jan. 13, 2010, saying at his news conference, “There comes a time in a man’s life to bow out, and bow out gracefully.”

Bugel was born in Pittsburgh, Pa., on March 10, 1940. At age 12, he was the starting catcher on a youth baseball team that reached the Little League World Series finals. At Munhall High School, he excelled in four sports – football, baseball, basketball and volleyball.

Upon graduating, he tried a job at a local steel mill but decided it was not the life he wanted. Shortly after, Bugel made calls to college football coaches. One of which was Denes, who invited him on a visit to Bowling Green and offered Bugel a partial scholarship following their meeting.

Bugel earned two degrees from WKU, first a bachelor’s degree in physical education in 1963 and then a master’s degree in guidance and counseling in 1964.

Bugel met his wife, Brenda Sage, in 1968 while she was working in the Hilltoppers’ sports information office and he was an assistant coach. He asked her to a WKU basketball game for their first date, and three months later they were married. Joe and Brenda had three daughters; Angie, Jennifer and the late Holly.{&end}