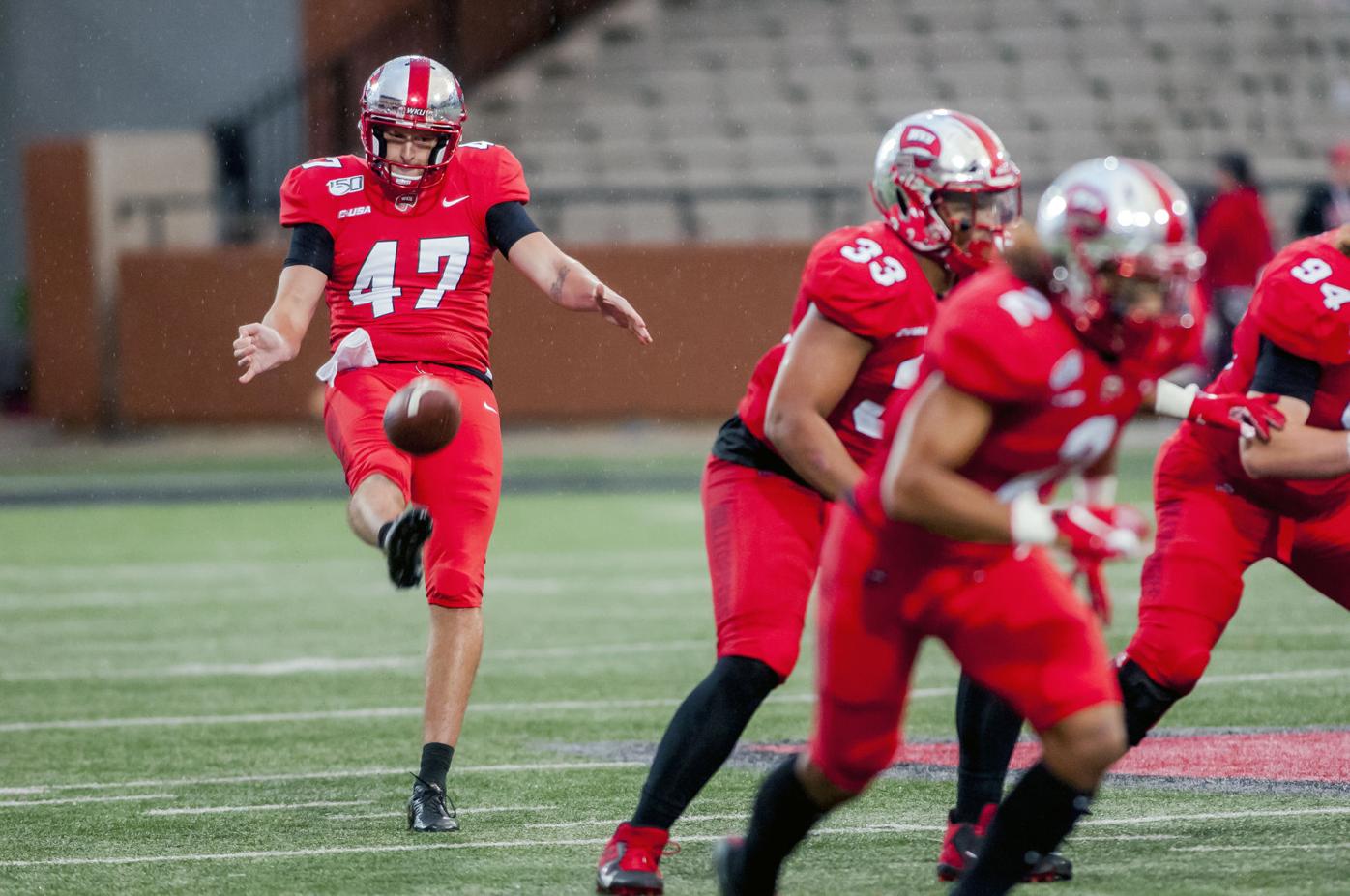 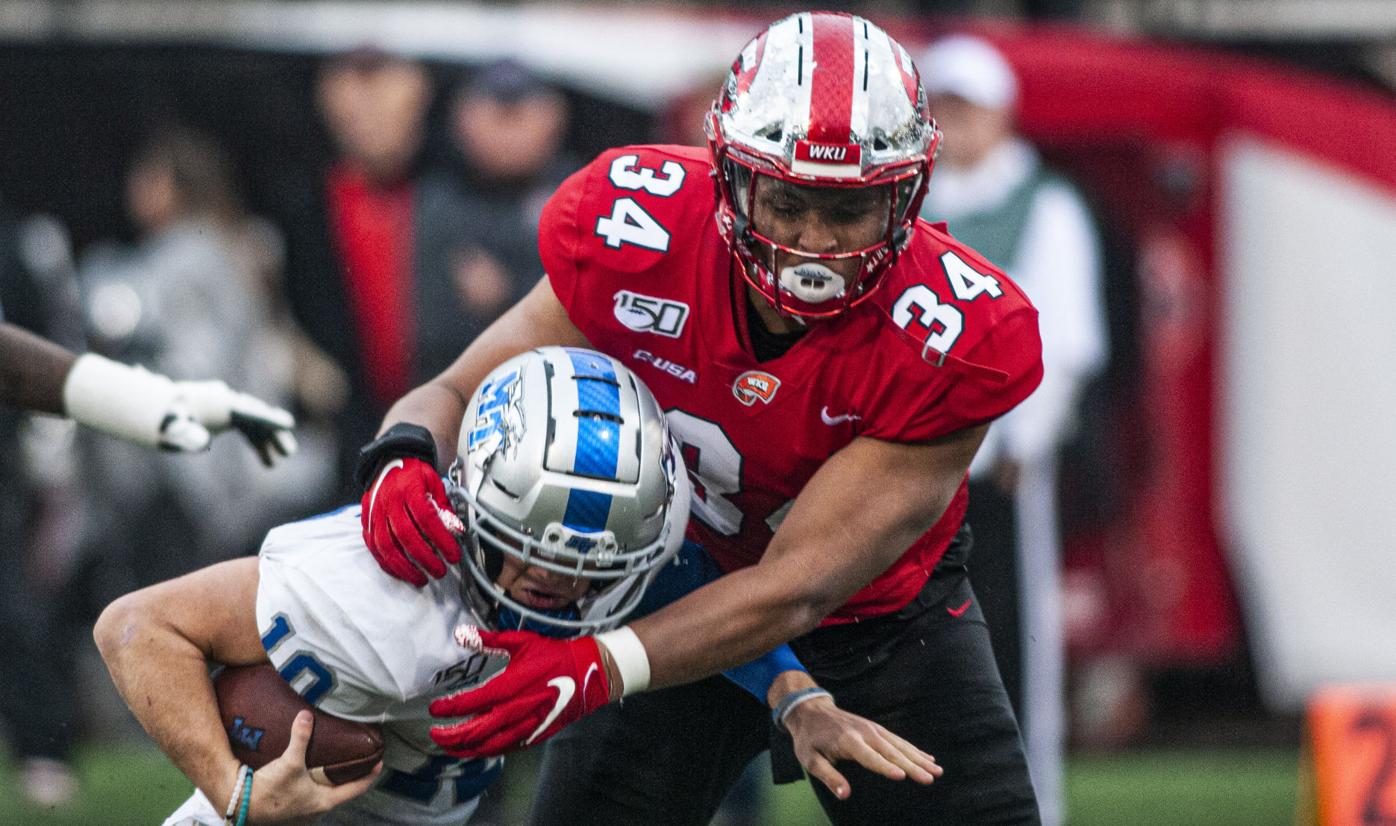 There were 51 Division I football student-athletes recognized on the first and second teams. Of the 41 schools that had at least one representative, Stanford had the most with four players, while WKU was only one of seven programs with two.

The only other Conference USA player to be a 2020-21 Academic All-American was defensive end Tyriq Harris of Charlotte. Meanwhile, there were no other players from Kentucky schools.

Haggerty’s first two seasons playing American football have been the two best punting seasons in WKU’s 102-season program history. The Sydney, Australia, native averaged 45.9 yards on 45 punts in 2019, then followed it up with an average of 45.7 yards on 56 punts in 2019. Of his 101 total punts, 37 have been 50-plus yards and 37 have been inside the opponent’s 20-yard line, while only six have gone for touchbacks.

In the classroom, Haggerty has a perfect 4.0 GPA in his organizational leadership graduate program. He has been on WKU’s president’s list all five semesters and earned the C-USA Academic Medal in each of the past two years.

Jones, meanwhile, has been a consistent impact player for the Hilltoppers after redshirting the 2017 campaign to make the switch from linebacker to defensive end in college. Over the past three seasons, the Sugar Hill, Ga., native has played in all 37 games while starting 32 games – including 28 consecutively. He has racked up 135 total tackles – including 23.5 for loss – and 14 sacks, along with 19 quarterback hurries.

In the classroom, Jones earned a bachelor’s degree in sport management in only three years – graduating with a 3.75 GPA – and is currently working on a master’s degree in teaching with a focus in special education. He was voted to the 2020 C-USA All-Academic Team.