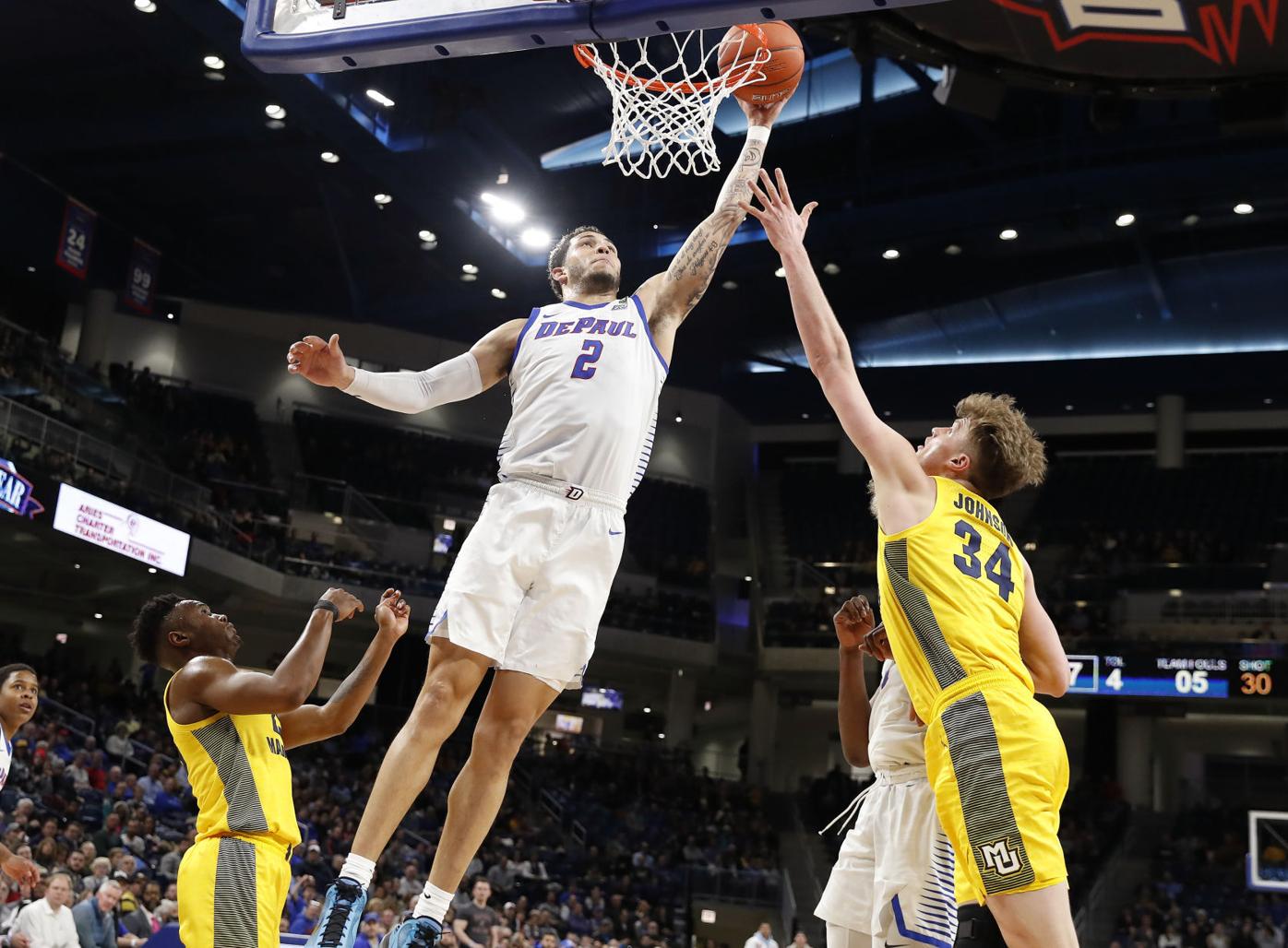 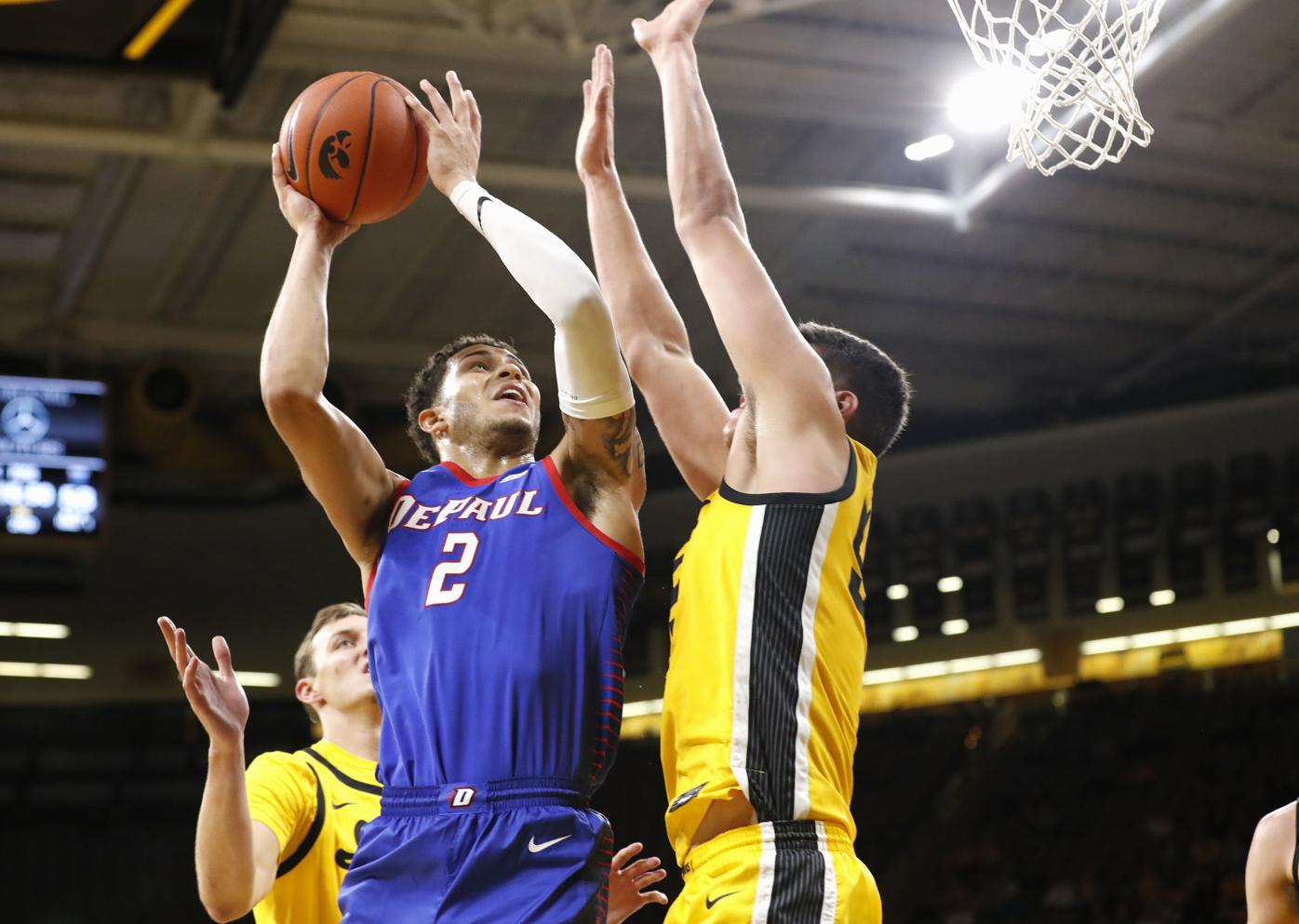 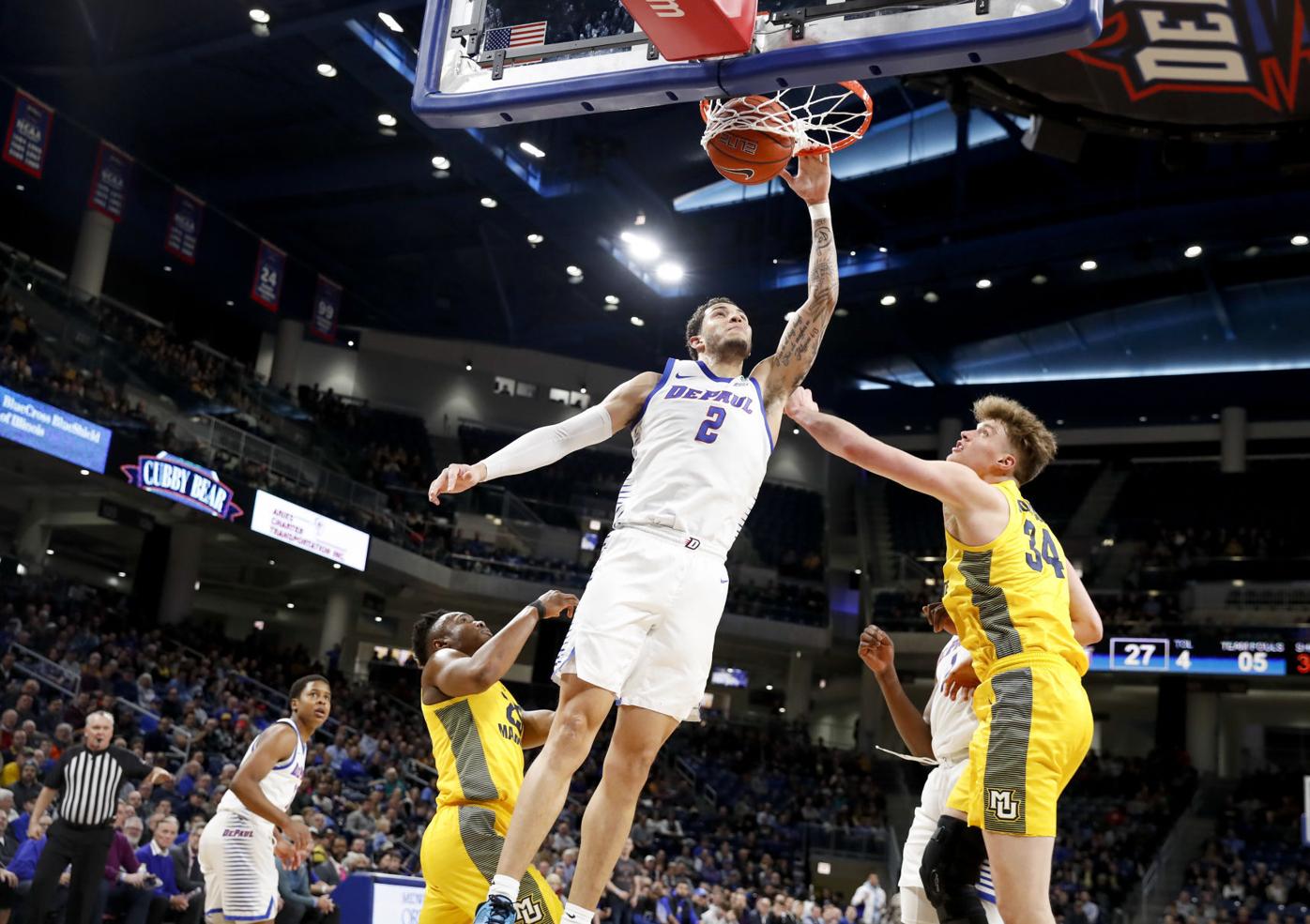 Butz ranks third in DePaul history with a 58.9% field-goal percentage (257 of 436). Butz is the only player in program history with at least three games of at least five field goals without a missed shot, accomplishing the feat five times.

Butz will have one year of eligibility remaining.

“We’re excited to have Jaylen join our program,” Stansbury said in a news release. “He brings some size and some versatility to our frontcourt, and he’s shown the ability to score ... in different ways against high-level competition.”

Over his freshman and sophomore seasons, Butz played in 55 games with three starts in his debut year and 11 in his second. During the 2018-19 campaign, the forward notched 10 games in double figure scoring, four with at least 10 rebounds, and averaged 6.3 points and 5.2 rebounds through the Blue Demons’ CBI run. In the 2017-18 season, he grabbed at least five rebounds in 12 games and scored in the double digits on three occasions.

In high school, Butz led North Side High school to its first Indiana state title game appearance since 1965. He was named the 2017 Fort Wayne New-Sentinel Player of the Year after averaging 17.3 points and 12.6 rebounds per game as a senior. The three-star prospect was also honored as an Indiana All-Star.