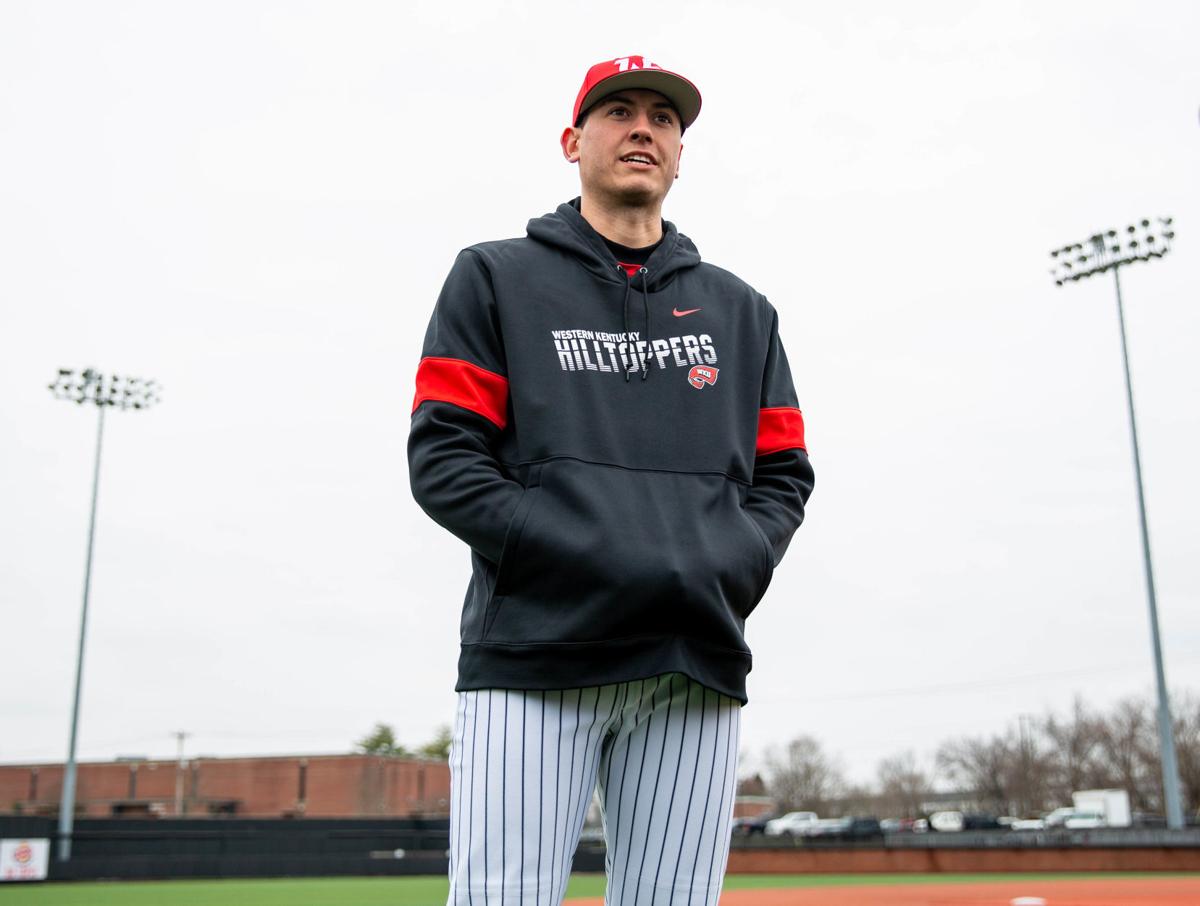 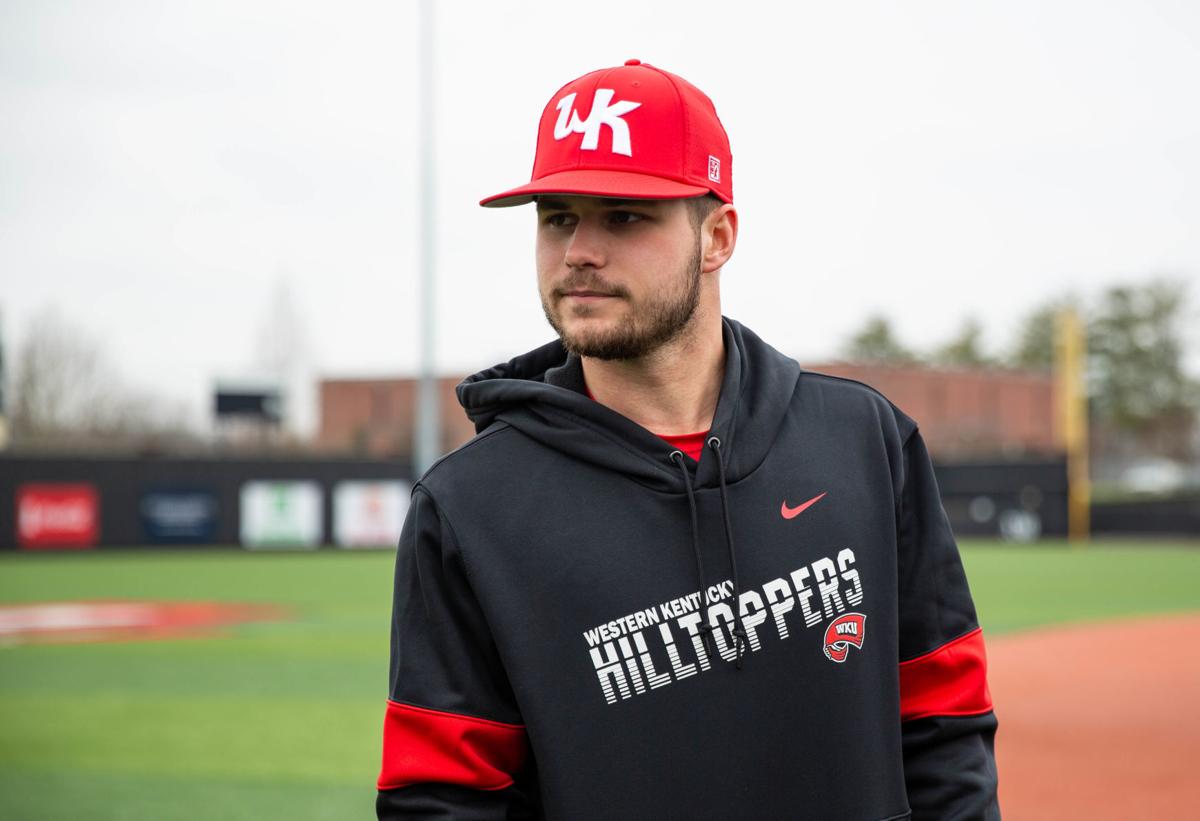 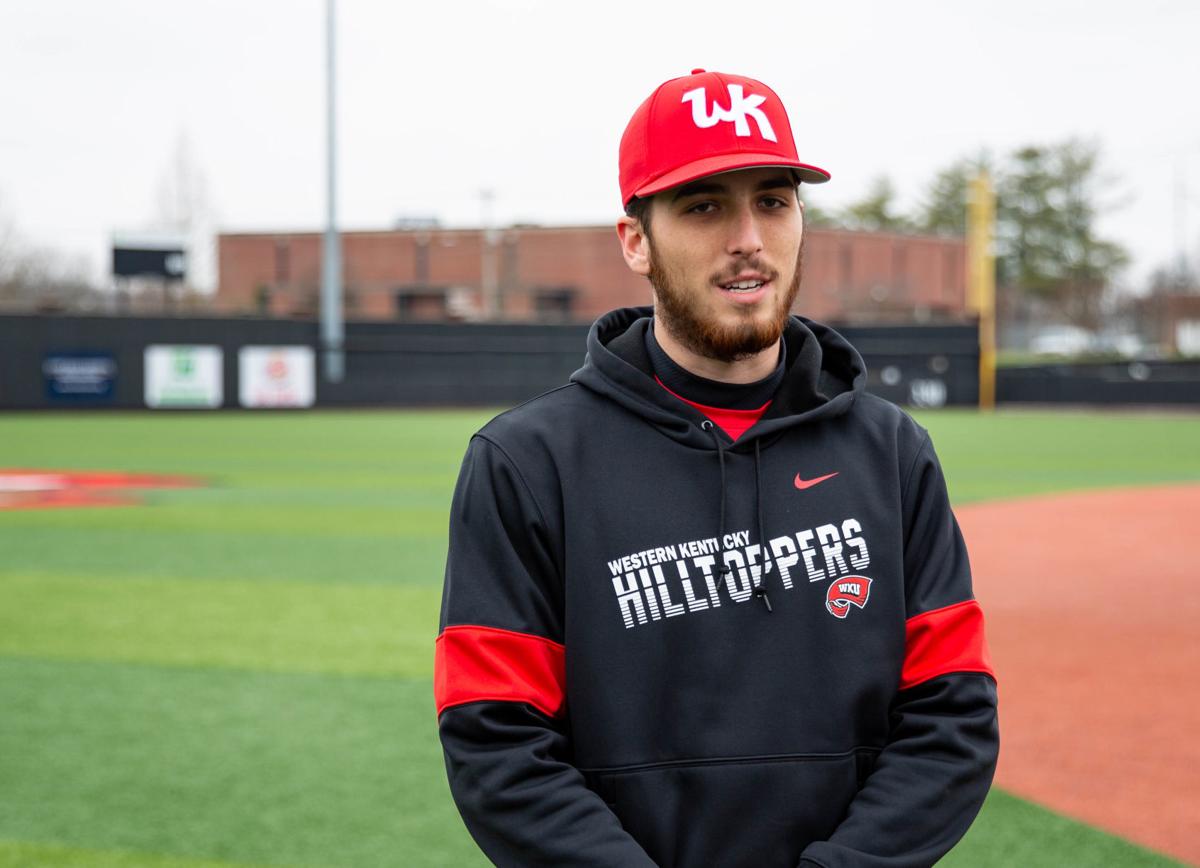 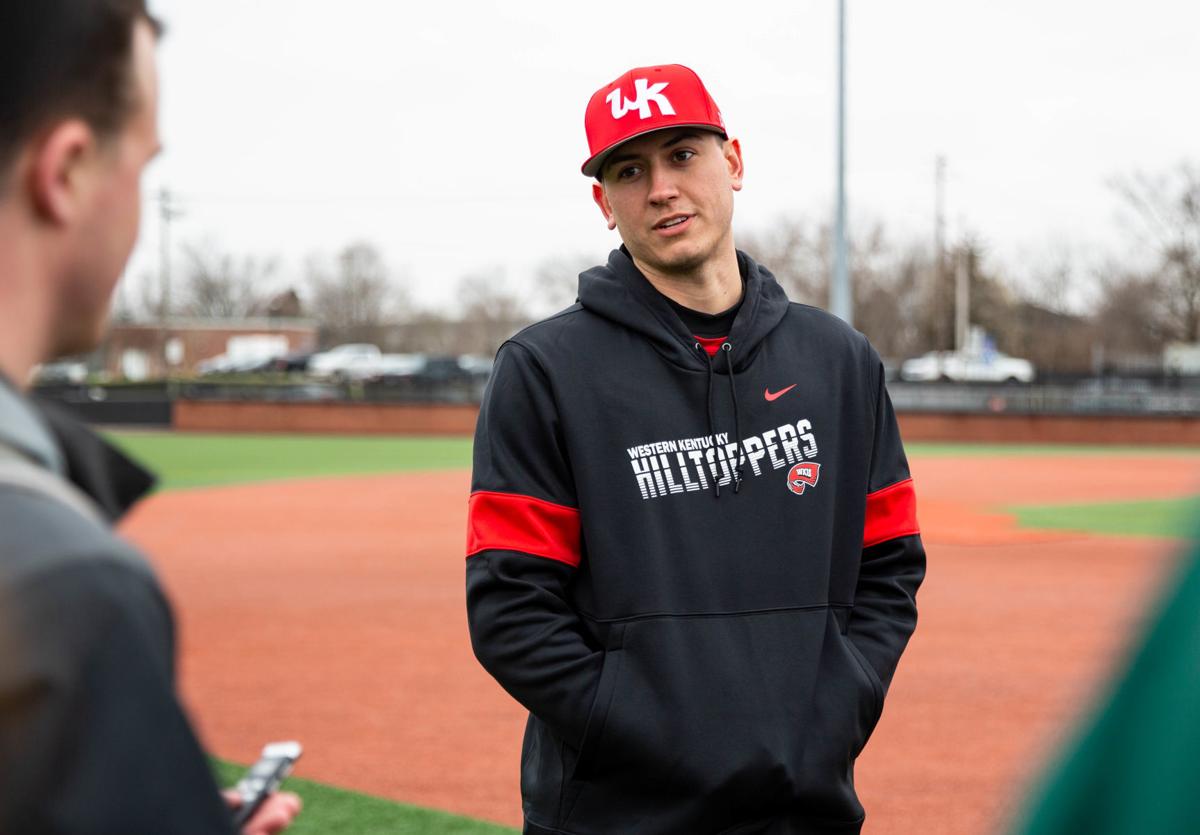 John Pawlowski isn’t naïve in knowing a big reason Western Kentucky made a significant push in Conference USA last season was because of the help from a one-of-a-kind hitter.

And while Jake Sanford may be gone, the rest of the Hilltoppers are back and they’ve loaded the pitching staff to make the extra push in 2020.

“Jake was a big part of our offense, but we’re basically returning our whole lineup,” WKU senior infielder Richard Constantine said. “Experience is key in baseball and we do have a lot of at-bats coming back, so everyone is going to be comfortable in their roles and excel.”

The veteran-led Hilltoppers will start their fifth season under the skipper Pawlowski this Friday with a three-game series against Valparaiso at Nick Denes Field. WKU is coming off a 26-29-1 season and a 16-13-1 record in Conference USA. The Hilltoppers reached the C-USA Tournament and won a postseason game for the first time since 2012 in the Sun Belt Conference.

It marked the best season for Pawlowski, whose four seasons of a .400 winning percentage is the lowest of any coach in program history.

The 2020 Hilltoppers, predicted to finish seventh in the conference, are loaded with 10 returning hitters and eight returning pitchers. Added to that are 14 transfers, nine of which are pitchers.

The returning experience and added depth to pitching is what Pawlowski hopes will prevent a drop-off from the record-setting year of outfielder Jake Sanford, who was picked 105th overall in the Major League Baseball draft by the New York Yankees. Sanford led the team with a .398 batting average on 88 hits, 22 home runs, 20 doubles and 68 RBIs. He was the first winner of C-USA’s triple crown and led all Division-I hitters with a .805 slugging percentage and ranked second with 178 total bases.

“Everyone’s got to do their part,” Pawlowski said. “Going into last season when we thought Jake was going to do a great job for us, nobody knew he was going to be the conference player of the year and triple crown winner. Losing him obviously is something where the rest of the team has to step up. That’s tough to do. You’re not going to see those type of numbers he put up often. Those guys are going to have to contribute and it’s going to be a team effort. We have guys that are really going to do a great job for us offensively.”

Constantine is the only Hilltopper named to the Preseason All-Conference USA team after playing 32 games last year, splitting time as a designated hitter and first baseman. He missed a portion of the season due to injury, but finished the year tied for second on the team with Ray Zuberer III for seven home runs.

Those two returners highlight the nine seniors and 12 juniors making up this year’s Hilltopper lineup.

WKU’s bullpen features 20 pitchers highlighted by the return of Bowling Green native Michael Darrell-Hicks and Colby Taylor, who both missed last season with an injury.

WKU is replacing three of its top four in innings pitched last season, but returns Bailey Sutton as the closer and Dalton Shoemake, who each pitched over 42 innings. Featured in WKU’s 11 new pitchers is Riley Boyd, a junior who was drafted in the 28th round by the Kansas City Royals last summer and led Jefferson College to the Junior College World Series.

A healthy bullpen is what WKU hopes is the difference in a team that a year ago averaged a 6.80 earned run average.

“We’ve got a bunch of dudes, whether they have good offspeed or good fastballs, everyone on our team has something different they’re good at,” Darrell-Hicks said. “We have a legit 10 to 12 dudes we can run out there that I have full confidence in.”{&end}