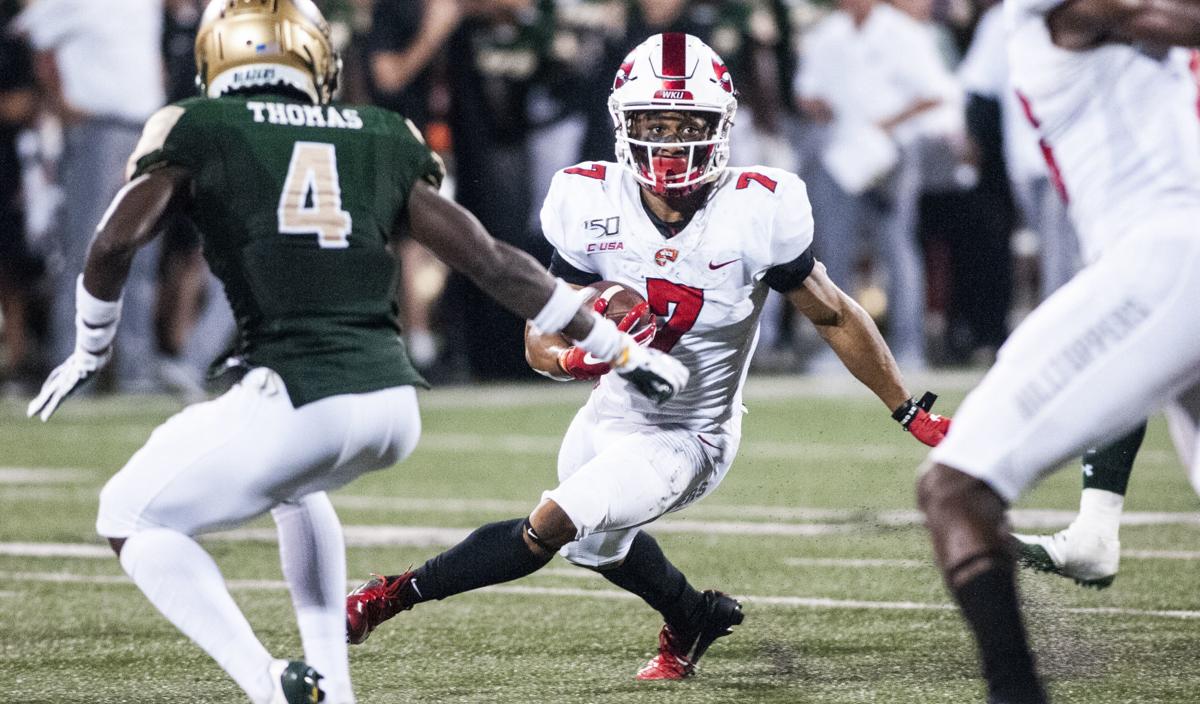 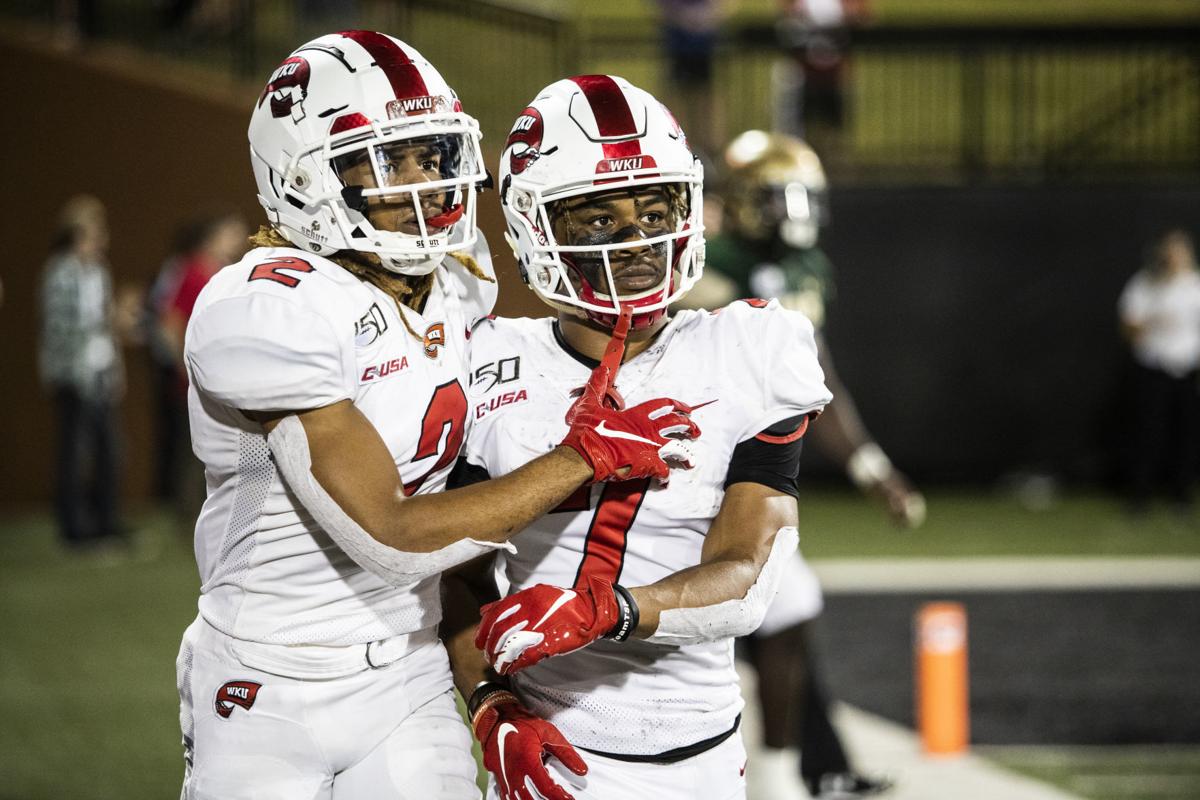 Being creative each week on offense is part of Western Kentucky’s identity in wanting to play with an edge.

Two weeks ago, they asked their quarterback to run more than the running back. Last week against Old Dominion saw more wide receiver screens used.

Whatever WKU needs to get an edge this week, it knows opportunities will be minimal against an Army team well-known for controlling the clock.

“We’ll for sure have limited possessions,” WKU offensive coordinator Bryan Ellis said. “We’ll have a great sense of urgency when we have our opportunities. Each possession is going to be vital to go down and produce something.”

While the Hilltoppers (3-2 overall, 3-0 Conference USA) have their biggest concerns with finishing drives in the end zone, coaches like the different looks that have produced just enough to pull out back-to-back wins with 20 points each against UAB and ODU.

In his first start as the Hilltoppers’ quarterback, Ty Storey ran 13 times for 26 yards – one more carry than running back Gaej Walker. WKU started implementing wide receiver screens against the Blazers, then leaned heavily into that offensive feature against the Monarchs last Saturday.

Out of Storey’s 28 pass attempts, 10 were designed screen plays for receivers. The Hilltoppers gained 65 yards off screens, with Jahcour Pearson as the featured wideout in five of those receptions. Pearson finished with a team-high seven catches overall for 67 yards, 30 of those yards coming on screens.

Those screens offered a balance in a couple of downfield completions Storey had to Sloan and Quin Jernighan. The offensive line also opened plenty of lanes for Walker on his way to 114 yards on the ground.

“When you mix in the shots and screens and now the D-line is going, ‘What’s coming next,’” Ellis said. “We’re always going to be creative in how we do that with certain screens. Yeah, the defense is going to dictate what formations we do it out of and which ones we particularly use and they were highly productive in the ODU game.

“A lot of those screens we didn’t block them great. It’s just you get the ball to JP and Lucky (Jackson) and Sloan as fast as you can. They’re going to make a guy miss and that’s what’s scary for the defense if you don’t get the guy on the ground fast, you’re going to have an opportunity for a huge play.”

That versatility helped WKU open the offense more despite its lack of finishing drives with touchdowns. The Hilltoppers are 11-of-20 on touchdowns in the red zone, a 55 percent mark that ranks 96th in the country.

“We’ve had to be really creative in trying to manufacture yardage and try to manufacture points,” Ellis said. “I’m proud of the way we’ve played. The story of the first half of the season is missed opportunities. You come out of the ODU game with easily another two touchdowns that should’ve been scored and again, I’m not asking us to make the great play, I’m asking us to make the easy one.

“It’s not because of lack of effort and it’s not by lack of creativity by us as coaches.”

Ellis harped on WKU’s defensive strength as the team identity while the offense improves each week, adding that he still believes points will come. Through five games, WKU is averaging 21.8 points per game.

They’ll need to make each drive count against Army, which ranks 27th in the country in time of possession at (32 minutes, six seconds), 10 spots ahead of WKU (31:33).

“We have to go produce offensively,” Ellis said. “Obviously, we’d like to go score a ton of touchdowns. We’ll have a greater sense of urgency and hopefully be productive and take our opportunities when we can.”{&end}

The upcoming test is timely.