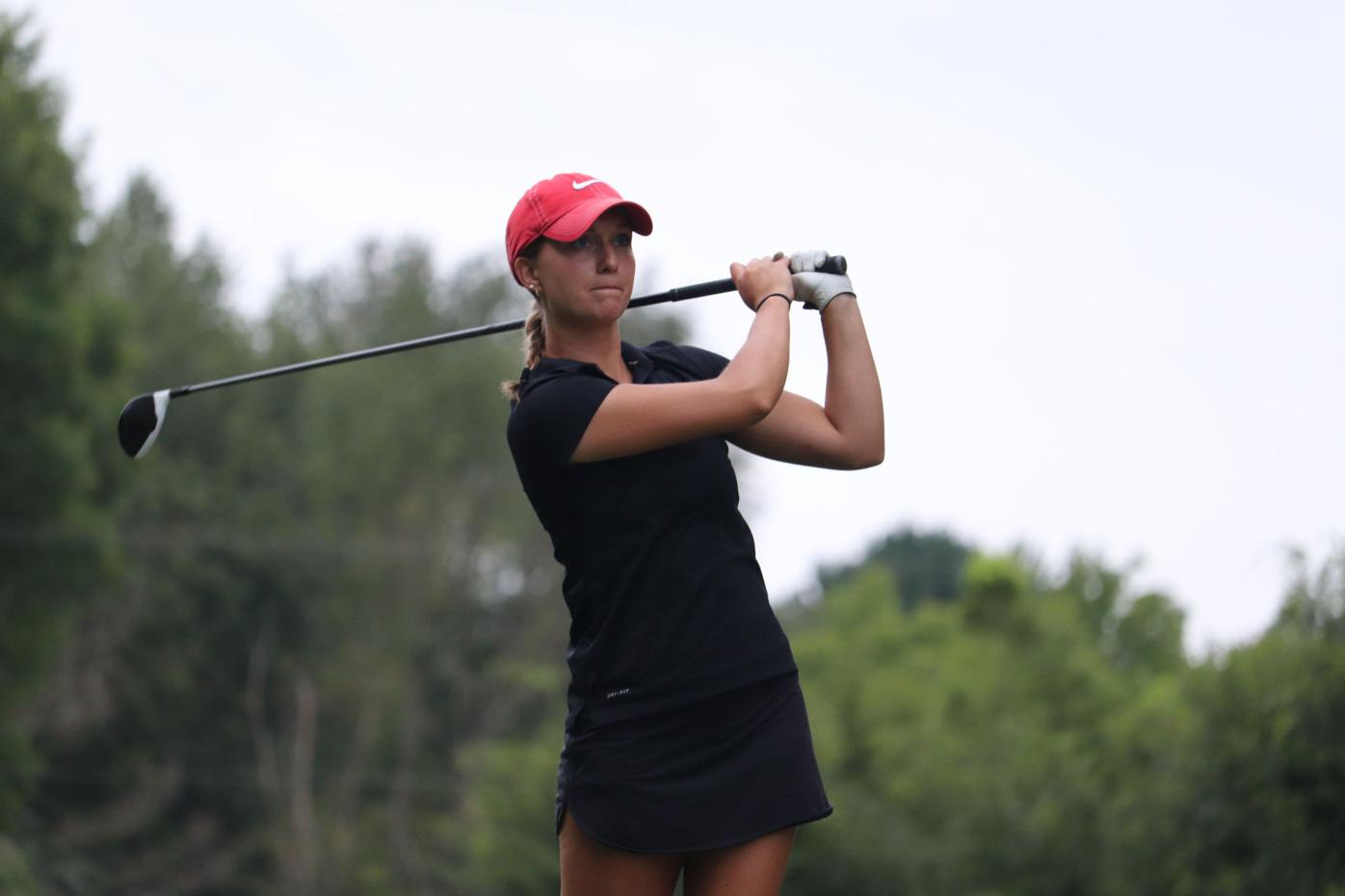 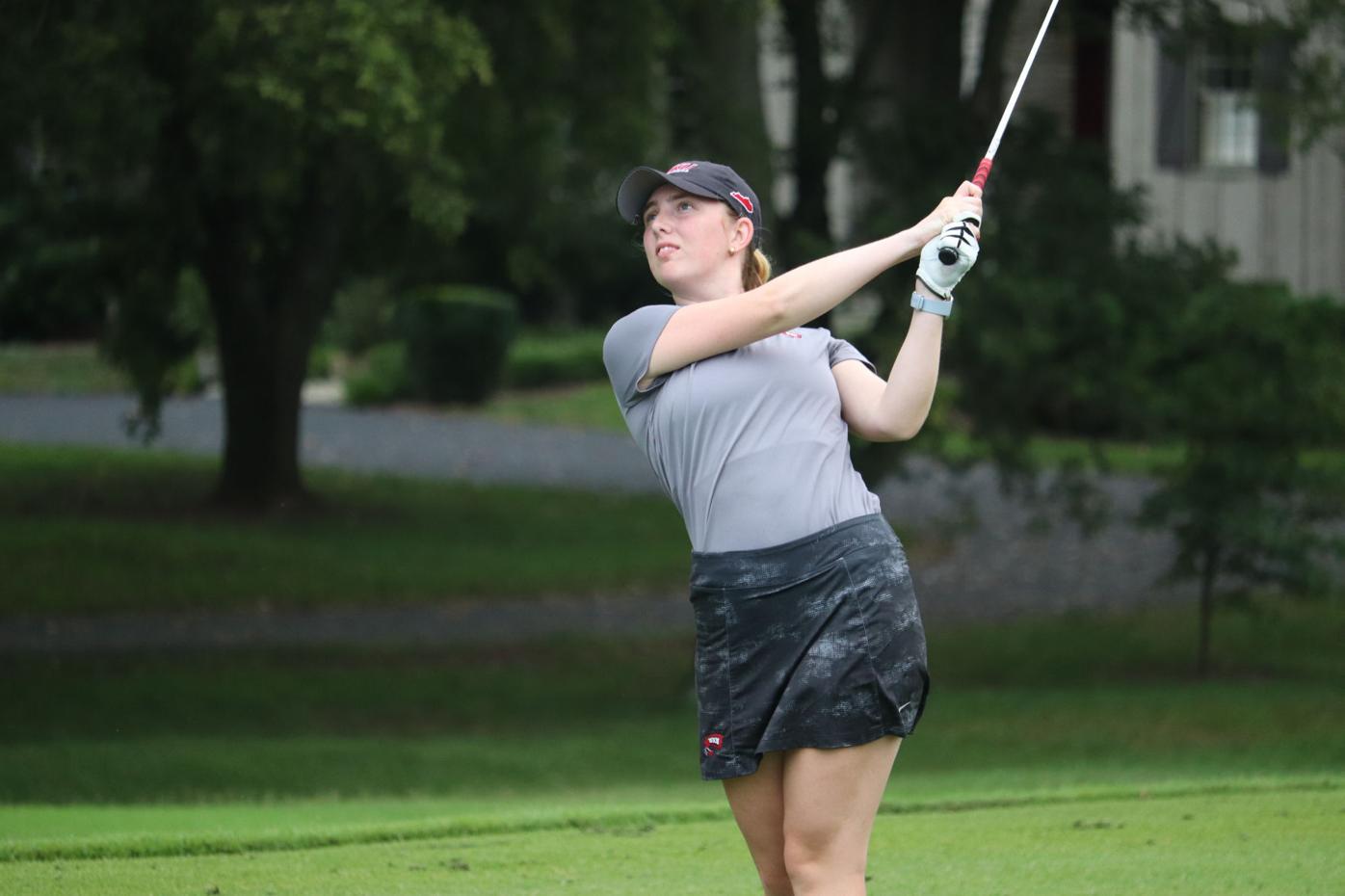 Joiner was named to the first team for the second time in her career, while Clarke picked up second-team accolades as a first-time all-conference honoree.

“Being all-conference is an exclamation point on a great year,” WKU coach Adam Gary said in a news release. “The goal in life is to leave a place better than you found it and both Mary and Megan are leaving WKU in a better place. All of the players in our program in the future owe them a thank you for taking the program to new heights. They’ve earned these awards and I’m happy to see the rest of the conference feels the same.”

There have now been four Lady Toppers named to all-conference teams at least once since WKU joined Conference USA in 2014-15. The duo is joined by Ellinor Haag, a two-time honoree, and Georgina Blackman, who was honored in all four years of her career.

This is Joiner’s third all-conference honor of her career. The Franklin native earned first-team accolades in 2018 and followed it up with a third-team mention in 2019. She led the team in stroke average at 73.5, finishing her five-year career as a Lady Topper with the best career stroke average in program history at 73.92.

Clarke’s second-team all-conference honors are the first of her career. Most recently, the Heckmondwike, England, native was named to the all-tournament team after finishing tied for fourth at the C-USA Championships. She currently holds the program’s fourth-best career stroke average at 75.23 and was just behind Joiner in this season’s stroke average at 73.7.

WKU is one of just four teams in C-USA with multiple all-conference honorees. As a team, the Lady Toppers had the best season stroke average in program history at 295.27 shots and have improved every year that Joiner and Clarke have been a part of the program. In the 2020-21 season, eight of WKU’s 10 54-hole scores made the program’s top-25 scores list.

Florida Atlantic sophomore Justine Fournand was voted the C-USA Women’s Golfer of the Year. Fournand was named the program’s first-ever C-USA Freshman of the Year in 2020, and this year became the first Owl to receive the league’s top honor.

Southern Miss also made history as the program garnered its first superlative winner in C-USA Freshman of the Year Merche Corbacho. FIU senior Carolina Andrade was voted the Most Improved Golfer of the Year and C-USA Coach of the Year went to Michael Akers at the helm of the league’s 2021 Champion North Texas.

Twelve of 13 C-USA programs collected all-conference accolades. No. 32 North Texas led with four selections, followed by No. 50 UTSA with three.

C-USA Women’s Golfer of the Year

C-USA Freshman of the Year

C-USA Most Improved Golfer of the Year

C-USA Coach of the Year