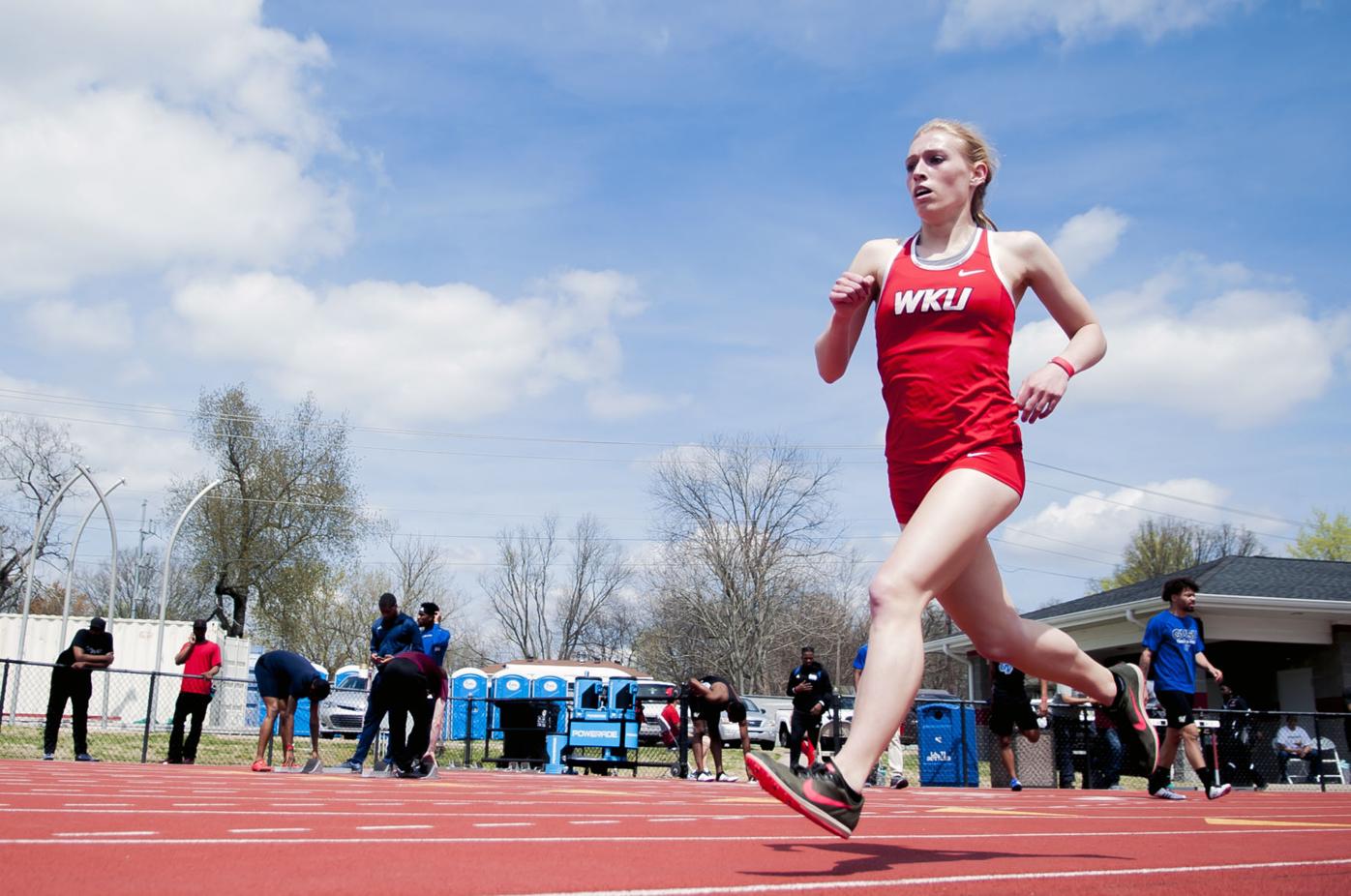 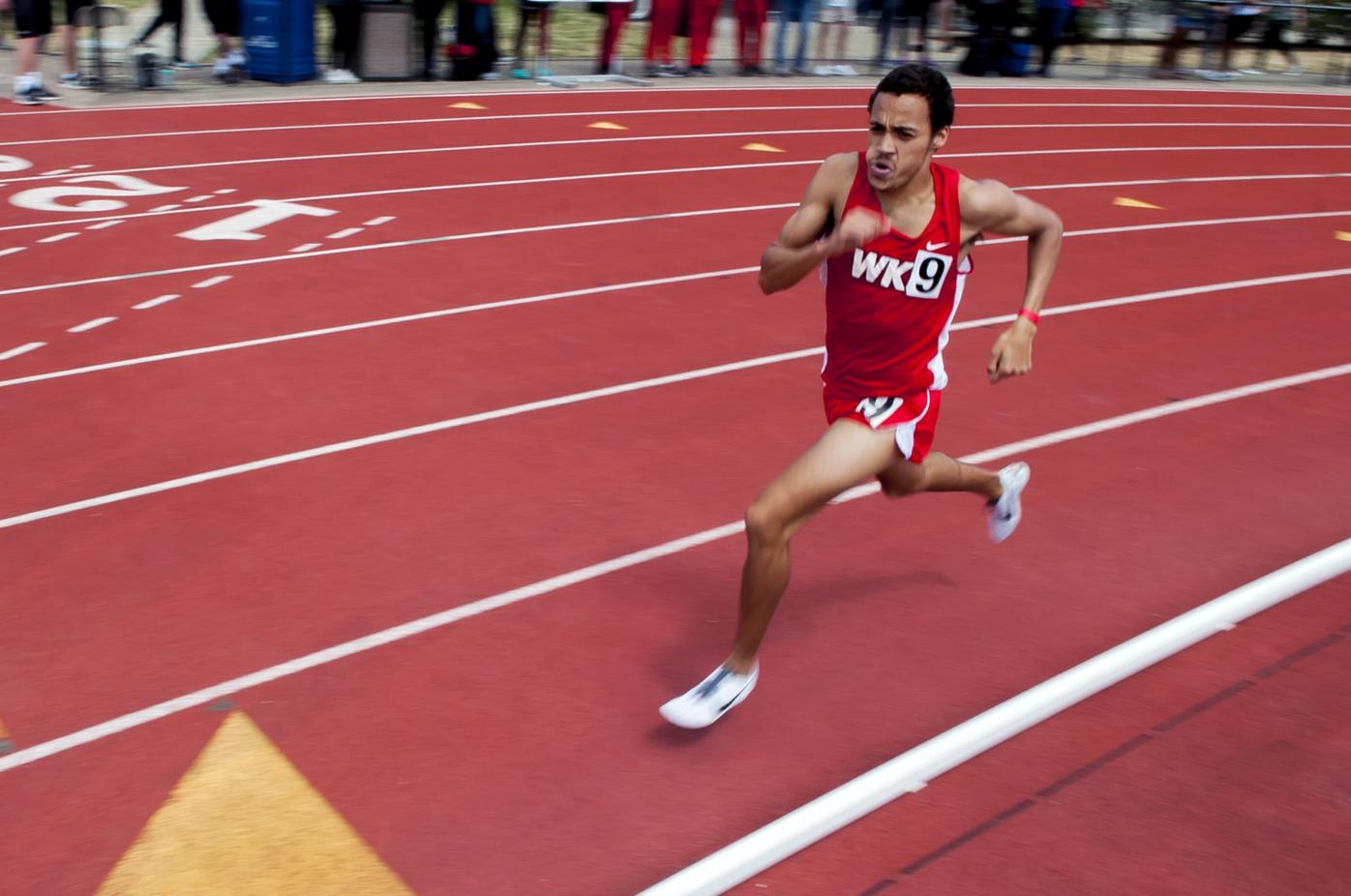 Brooks LeCompte is used to planning workouts for his athletes, but his run as Western Kentucky’s head cross country coach, which started in late January, is one that nobody could have been ready for.

“You couldn’t plan this one, man,” he said Monday in a Zoom conference with reporters. “You know you’ve got to be ready for whatever in this profession, but you just don’t expect to come at this time of year and then a pandemic comes a month later.”

But after piecing together a recruiting class and making it through a summer of virtual meetings, the Hilltoppers are ready to run in the Mountain to the Sea Open at Appalachian State on Friday to kick off the season.

“We just waited patiently for Conference USA to give us the nod, but these kids are very enthusiastic about getting to compete now that we know that we are, but if they wouldn’t have been able to compete, they would have still trained hard.”

WKU announced Sept. 7 it would move forward with its 2020 season, a decision coming after soccer and volleyball had been moved to the spring due to the coronavirus pandemic. LeCompte said Conference USA still plans on holding a championship, but the NCAA’s decision on whether to hold a fall championship is expected later this month.

LeCompte says he has a good mix of experienced returnees and newcomers – WKU returns 16 runners from the men’s and women’s teams, while welcoming seven new faces. The team faces stricter protocols on travel roster size, and he said Monday the team was working through that. It’s also had to change the way some things are done in practice as far as group sizes, but from a physiological standpoint, LeCompte said not much has changed and that his team is in good shape entering the first competition.

“The great coaches know that cross country happens in the summer, so these kids were home – whether they were quarantined or not, or in a big city, small city – they just had to put their shoes on and get out the door,” LeCompte said. “They knew what needed to be done in order for them to come back fit. It was laid out for them, and then they kind of took the initiative to do it.”

The women’s team finished 12th of 13 teams in last year’s C-USA championship, and Savannah Heckman was the only returner to run in the 6K NCAA Southeast Regional Championship after finishing 54th in the 5K league meet.

LeCompte came from UNC Wilmington, where he was an assistant cross country/track and field coach. He said he had just finished a recruiting class there, and had to get to work on one at WKU upon arrival. He has high hopes for newcomers Casey Buchanan and Zoe Manning early on, both of whom he recruited from Australia and had success on the national stage there.

LeCompte says Buchanan is a middle-distance runner that earned a bronze in the under-20 championships in the 800 meters, but has emerged as one of WKU’s top distance runners, and he says Manning was a national champion in the under-18 2K steeplechase. He also sees a bright future for Rory O’Connor, a Bullitt East graduate who played soccer but never ran cross country in high school.

The 2020 season will start Friday, before moving to the Greater Louisville Classic two weeks later, according to LeCompte. Scheduling has been tough with meets being canceled due to the virus, he says, but the Hilltoppers have been taking it week-by-week and are excited to get going.

“That’s what we’re looking forward to – trying to compete this weekend and hopefully two weeks later we’ll be able to toe the line again,” LeCompte said. “That’s how we’re kind of taking it in this time.”{&end}