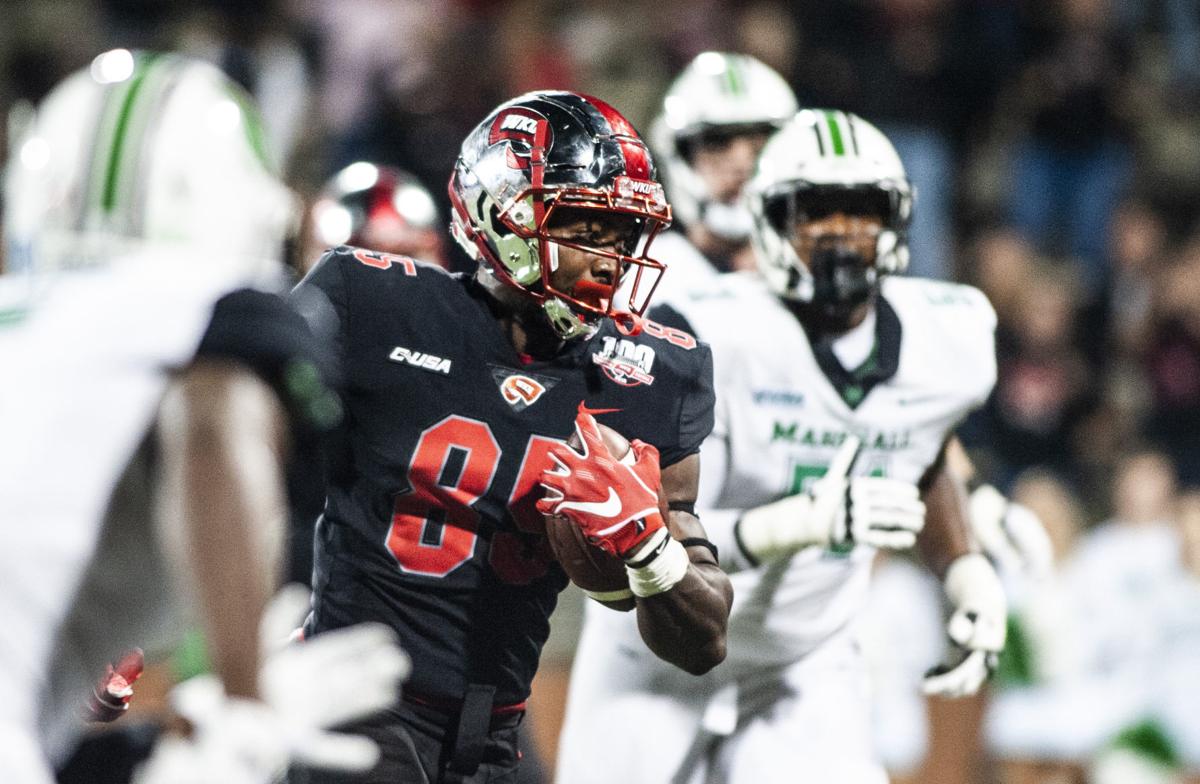 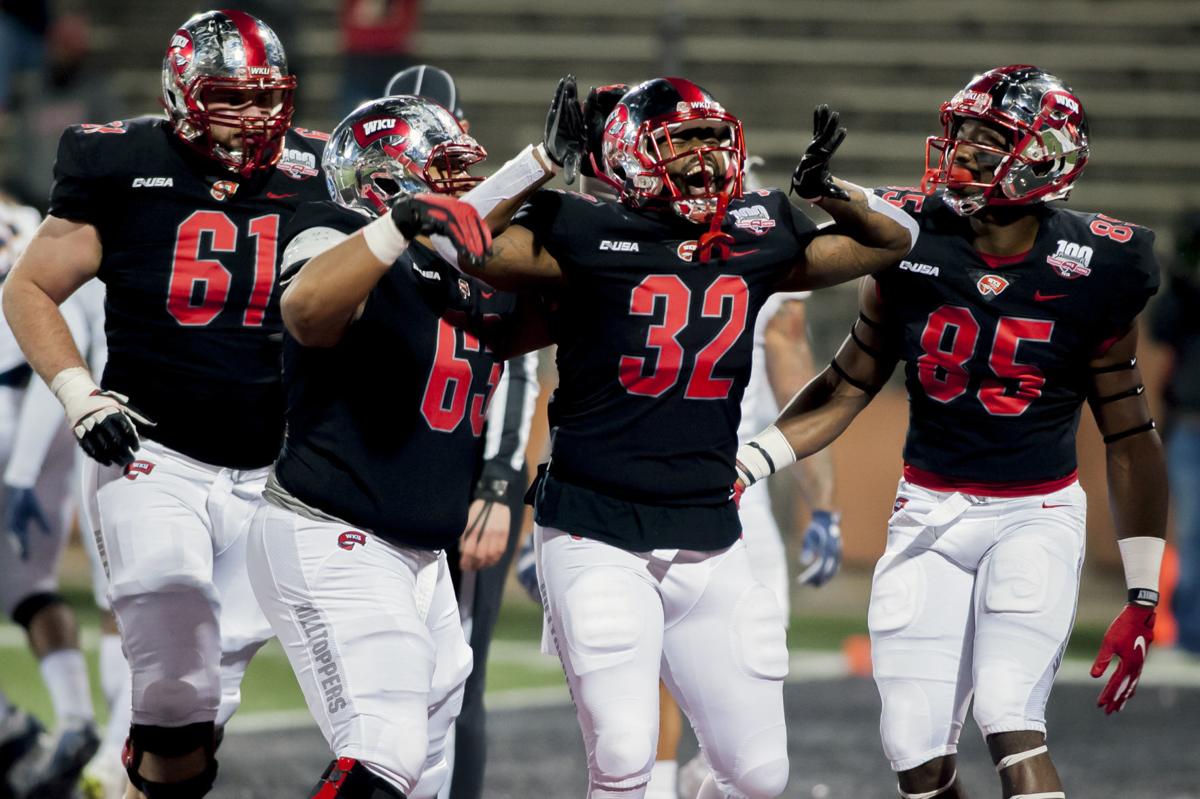 Right tackle Miles Pate and tight end Mik’Quan Deane earned spots on the All-Conference USA Second Team, while 11 others from Western Kentucky were honored by the league Tuesday, as voted on by the 14 head football coaches.

A junior from Lawrenceville, Ga., Pate was the most experienced offensive lineman for a WKU unit that came into the season with zero returning starts at their respective positions. He started all 12 games for the Hilltoppers at right tackle, playing 893 snaps while being called for only two penalties. PFF College said his +21.7 cumulative rating and 79.1 overall rating rank second among C-USA offensive tackles.

Deane was named to the John Mackey Award Watch List prior to the season and earned honorable mention weekly honors twice during the 2018 campaign. He posted career highs of 10 receptions and 112 yards receiving at Florida Atlantic on Nov. 10, and caught a pair of touchdowns at Ball State on Sept. 22.