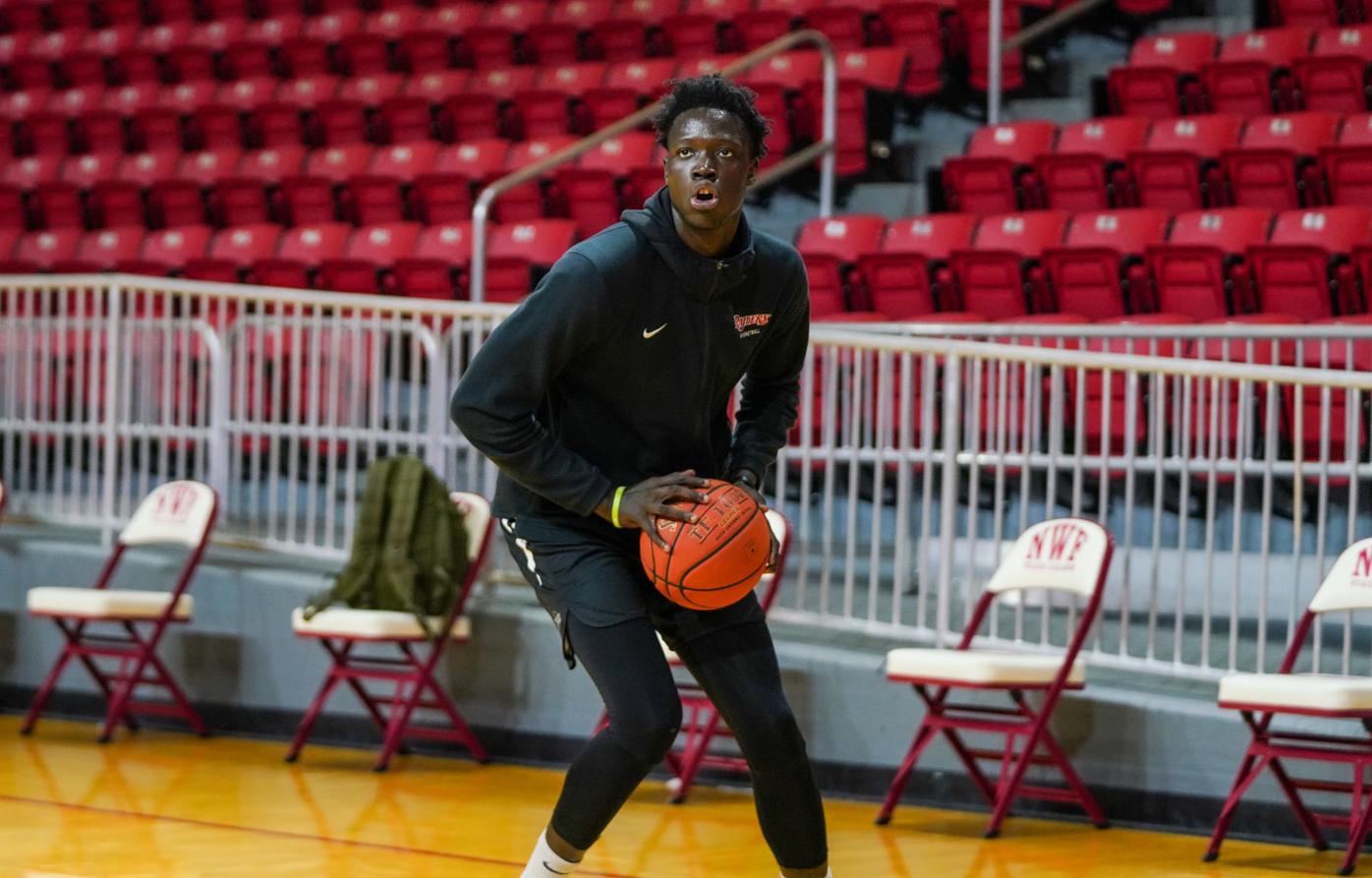 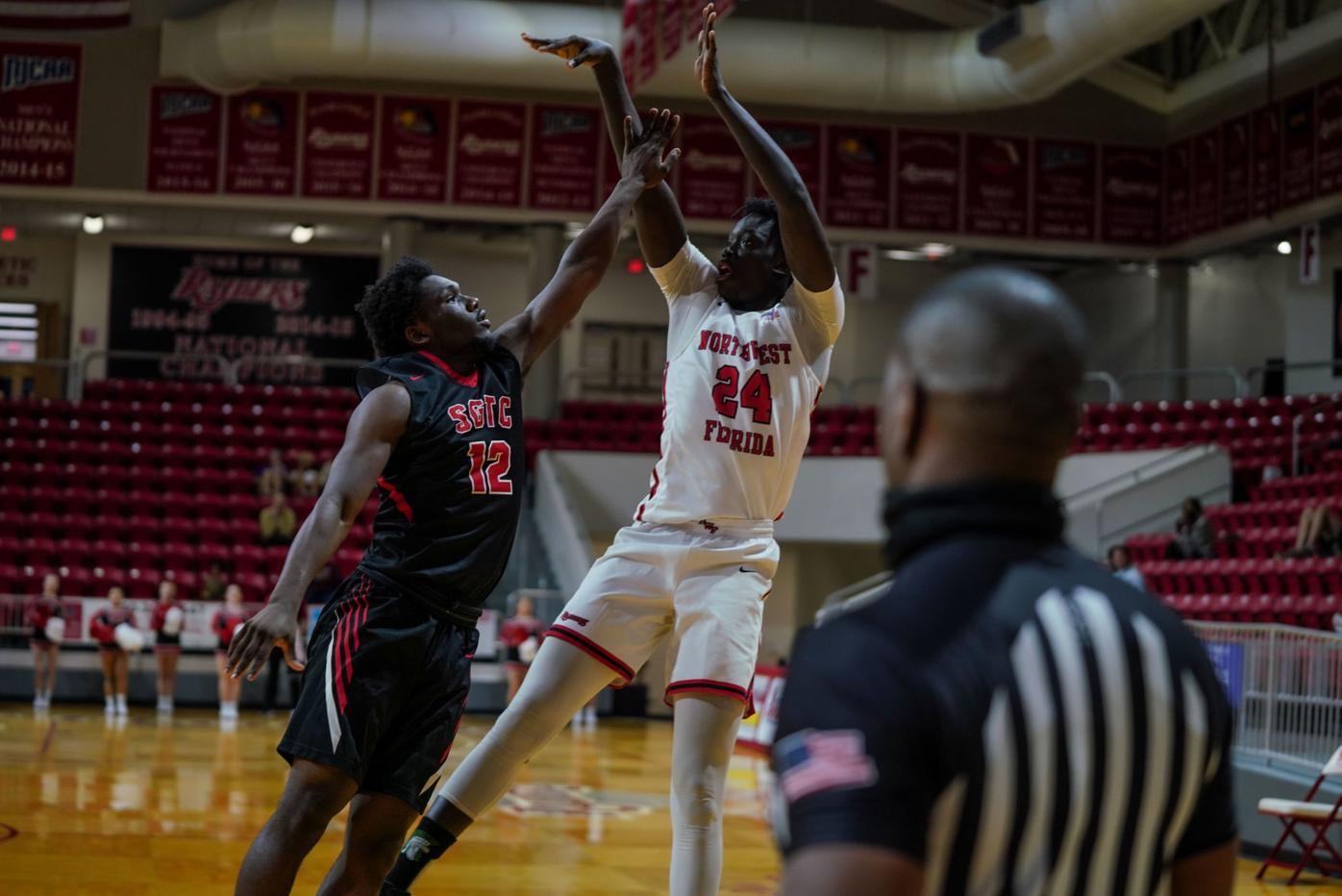 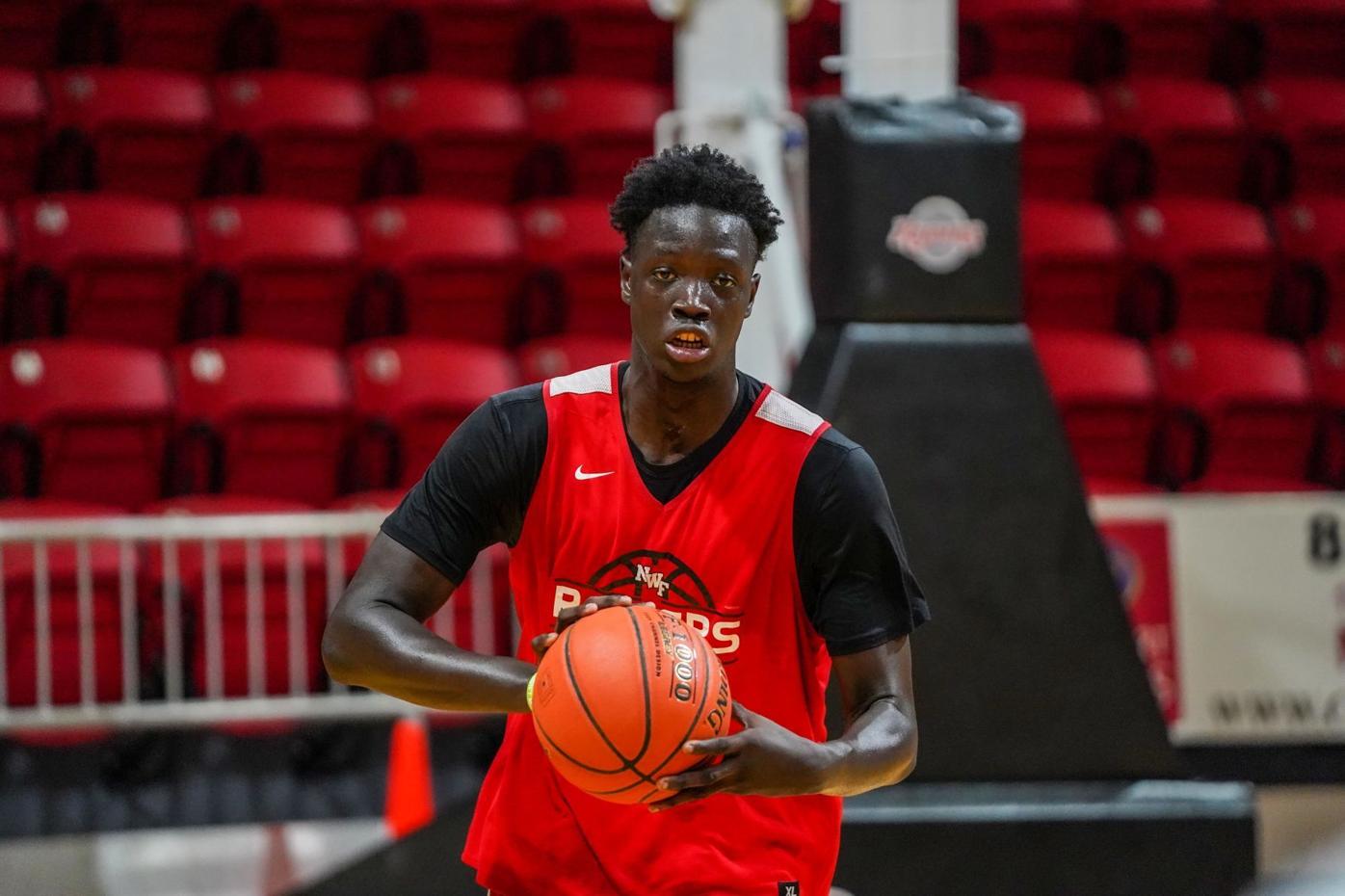 Considered one of the top junior college players in the nation, Diagne will join the Hilltoppers after two seasons at Northwest Florida State College.

“We’re excited to add Fallou to our team and program,” Stansbury said in a news release. “He brings a lot of versatility. He’s a big man that can really shoot it, but his best days lie ahead of him with added strength. He comes from one of the top junior college programs in America. He’ll get better under Coach (Greg) Heiar this year.”

Diagne scored a season-high 19 points on two occasions – once against State College of Florida, going 7-of-15 from the field, and again against Tallahassee, where he shot 5-of-8 from the floor and netted a perfect 8-for-8 at the free-throw line. He also logged eight rebounds against South Georgia Tech and blocked three shots against Chipola.

Diagne attended Compass Prep in Chandler, Ariz., for his senior year of high school. As a junior, he averaged 18.6 points, 8.8 rebounds and 2.3 blocks for Tri-City Christian School. He also shot 60% from the floor in that same season.

In summer 2021, Diagne played in the JA48 Camp, an invitation-only camp for the top returning junior college players in the nation.