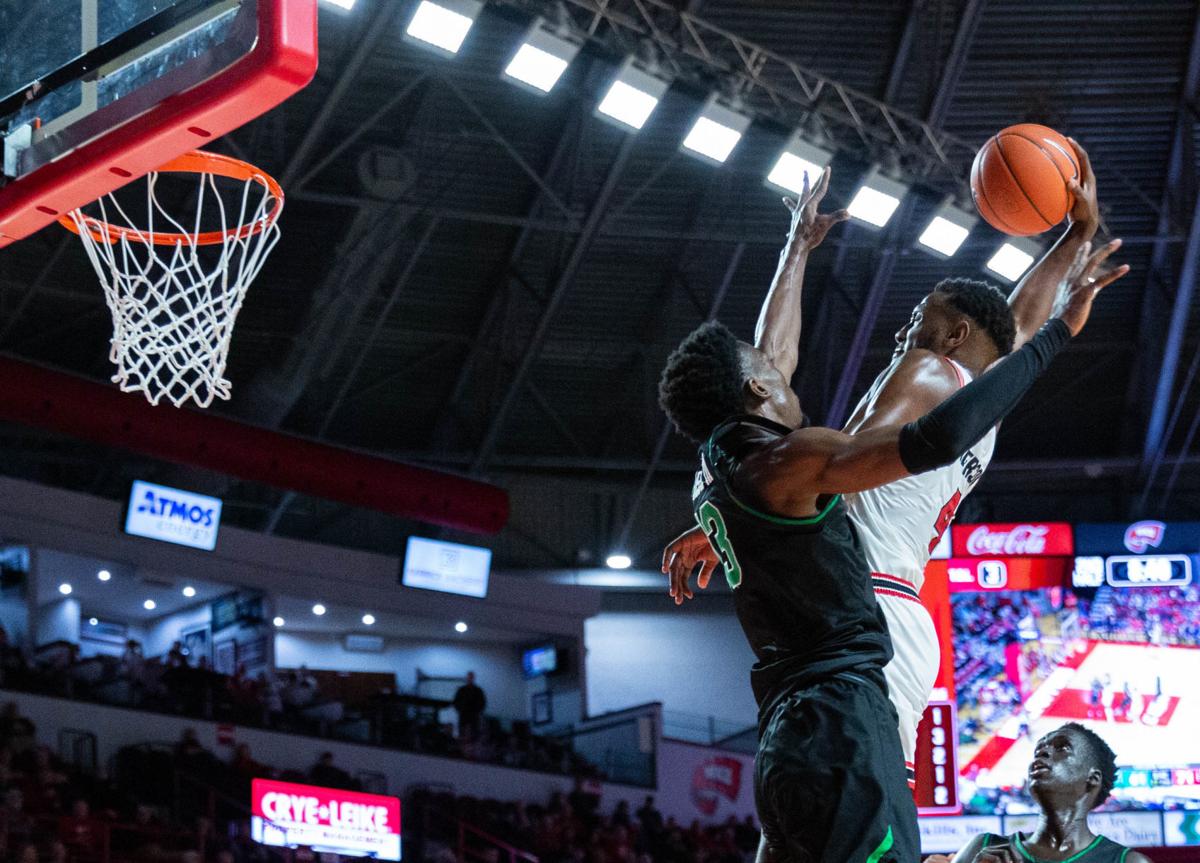 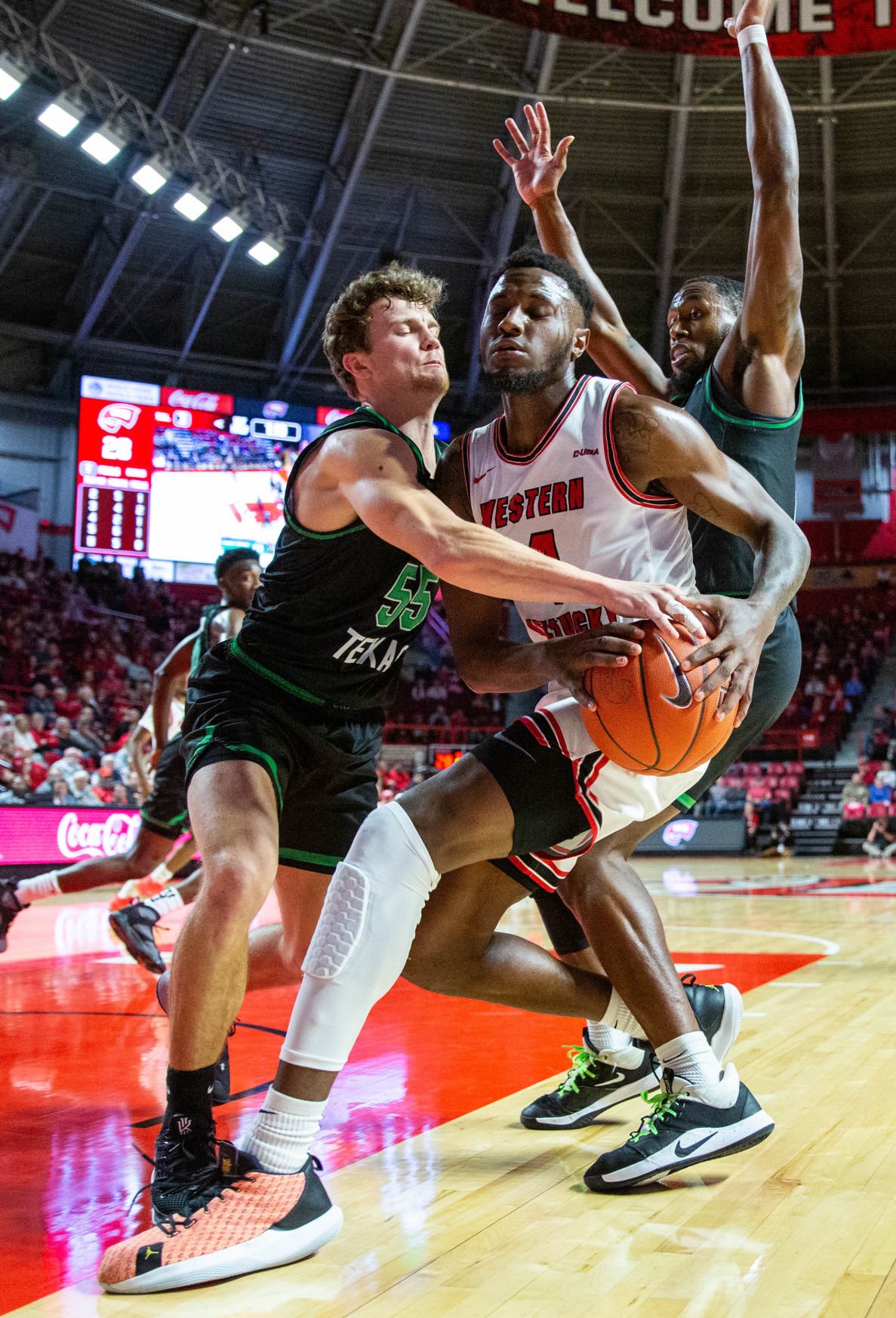 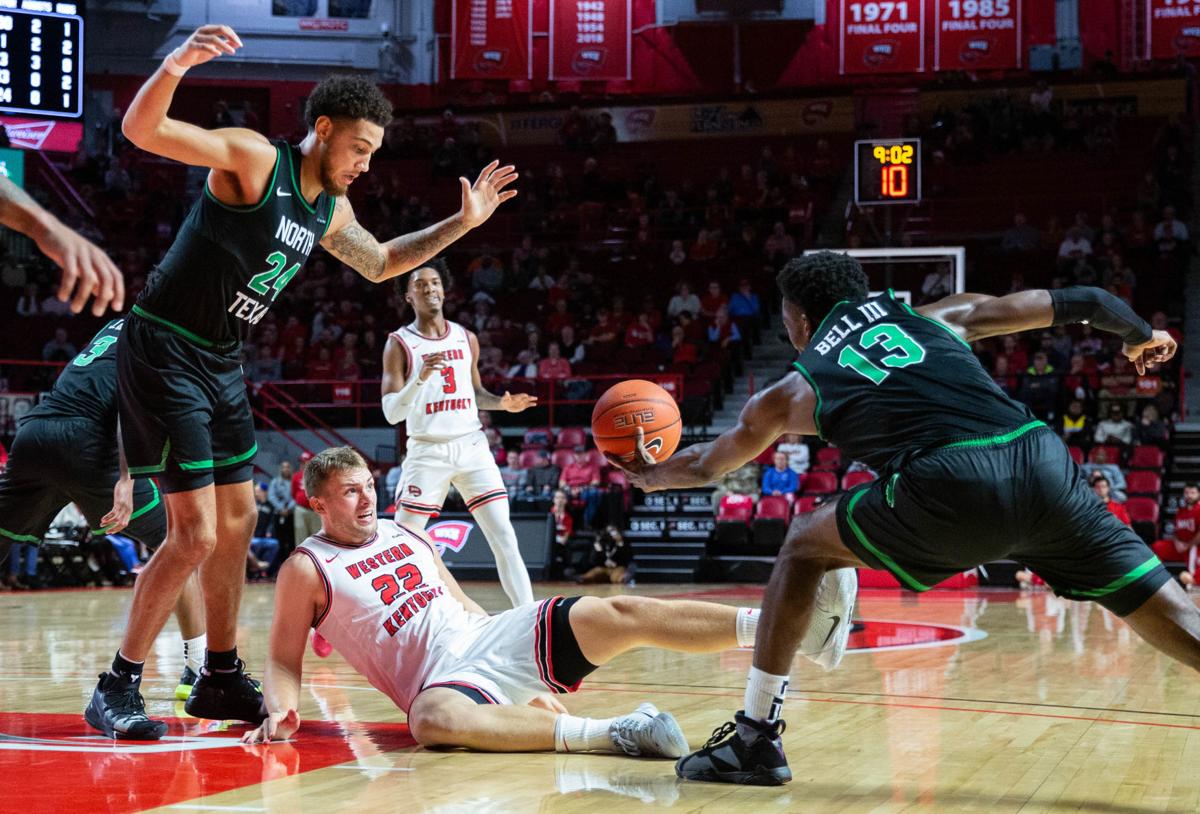 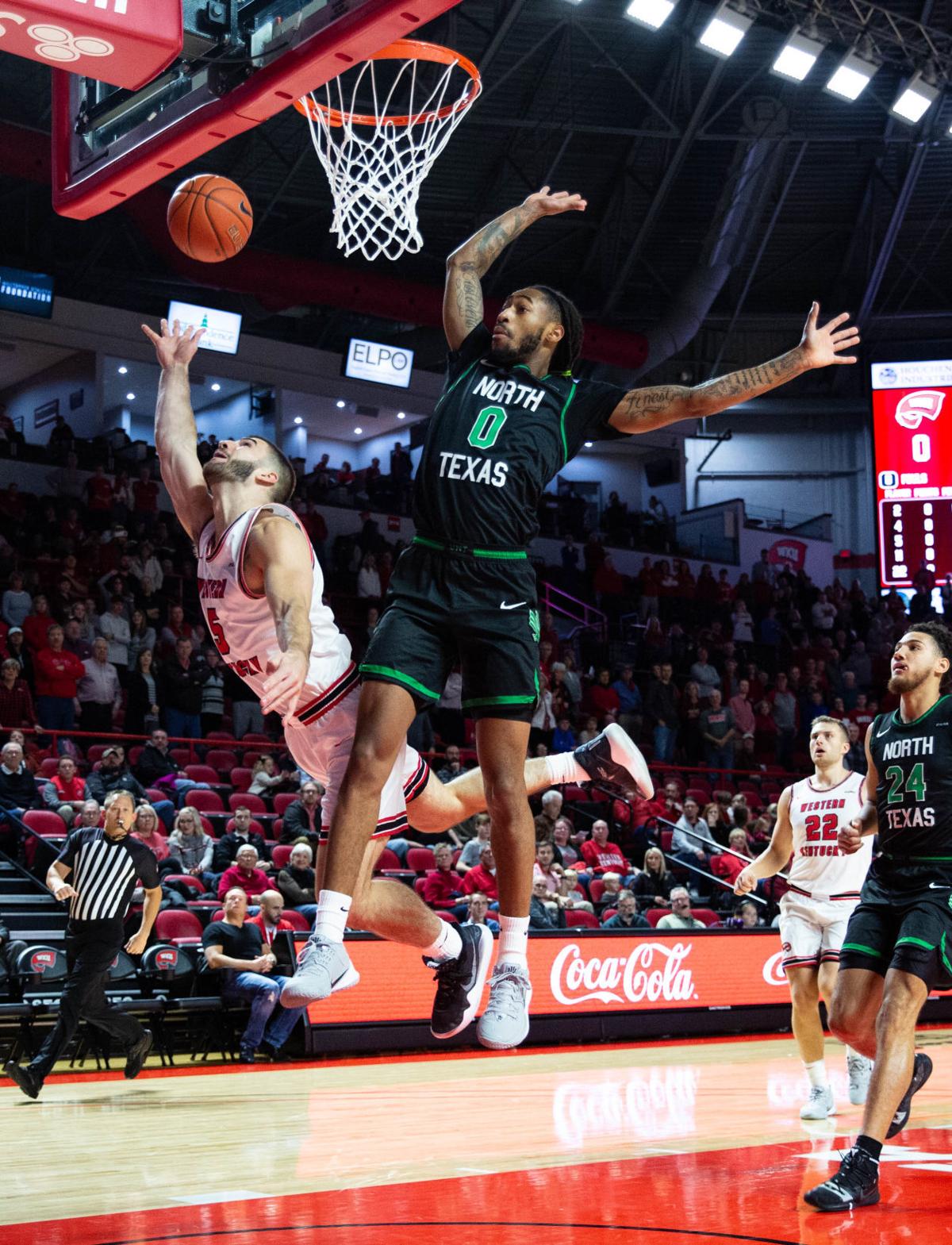 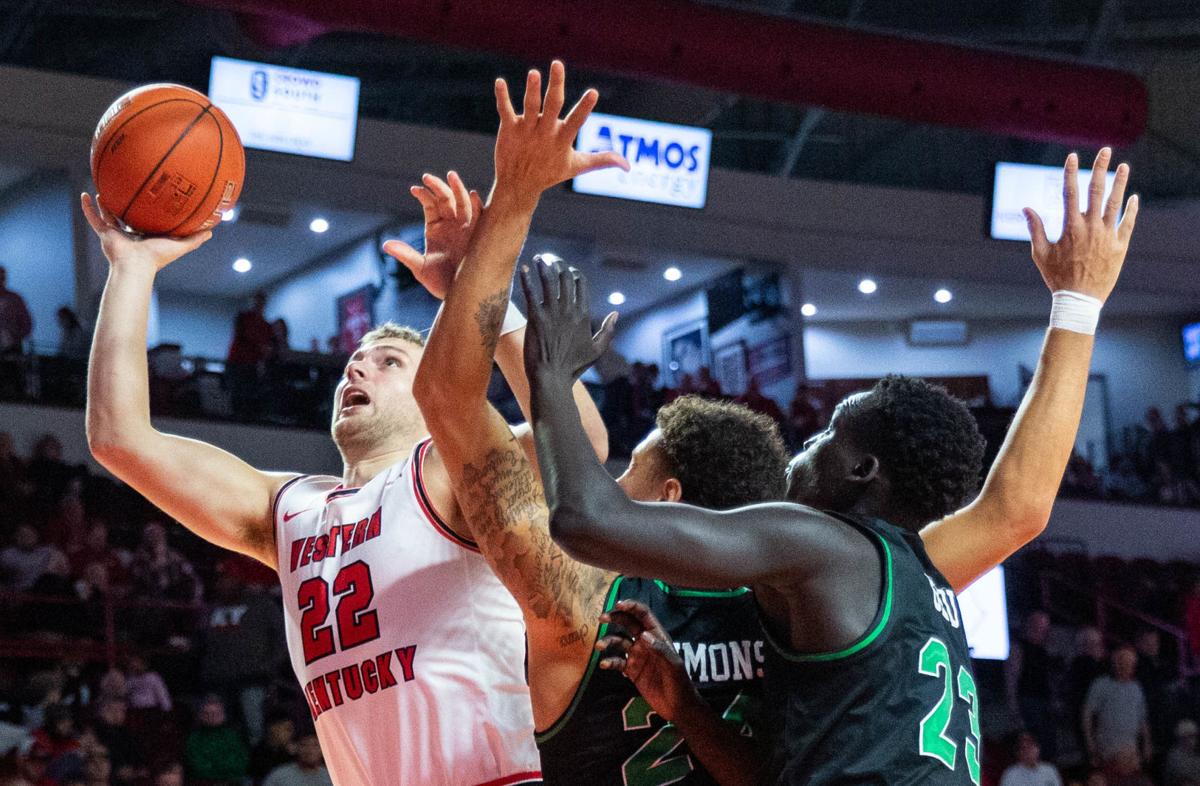 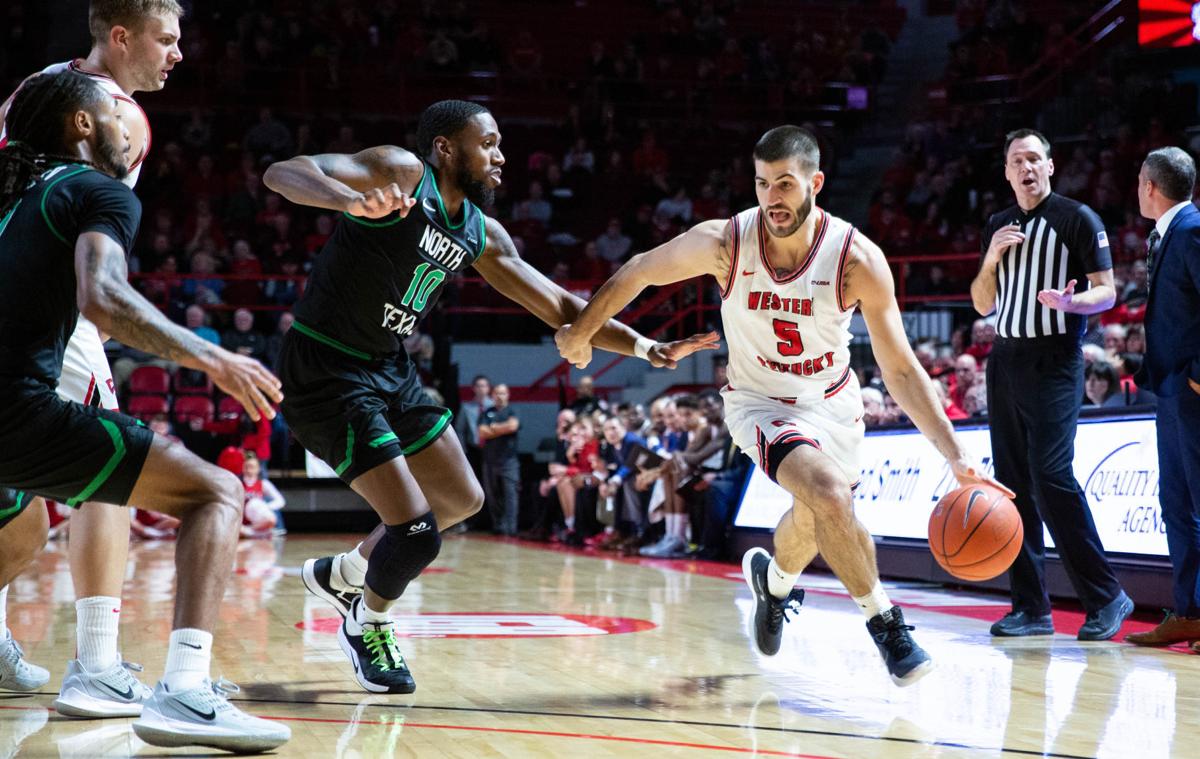 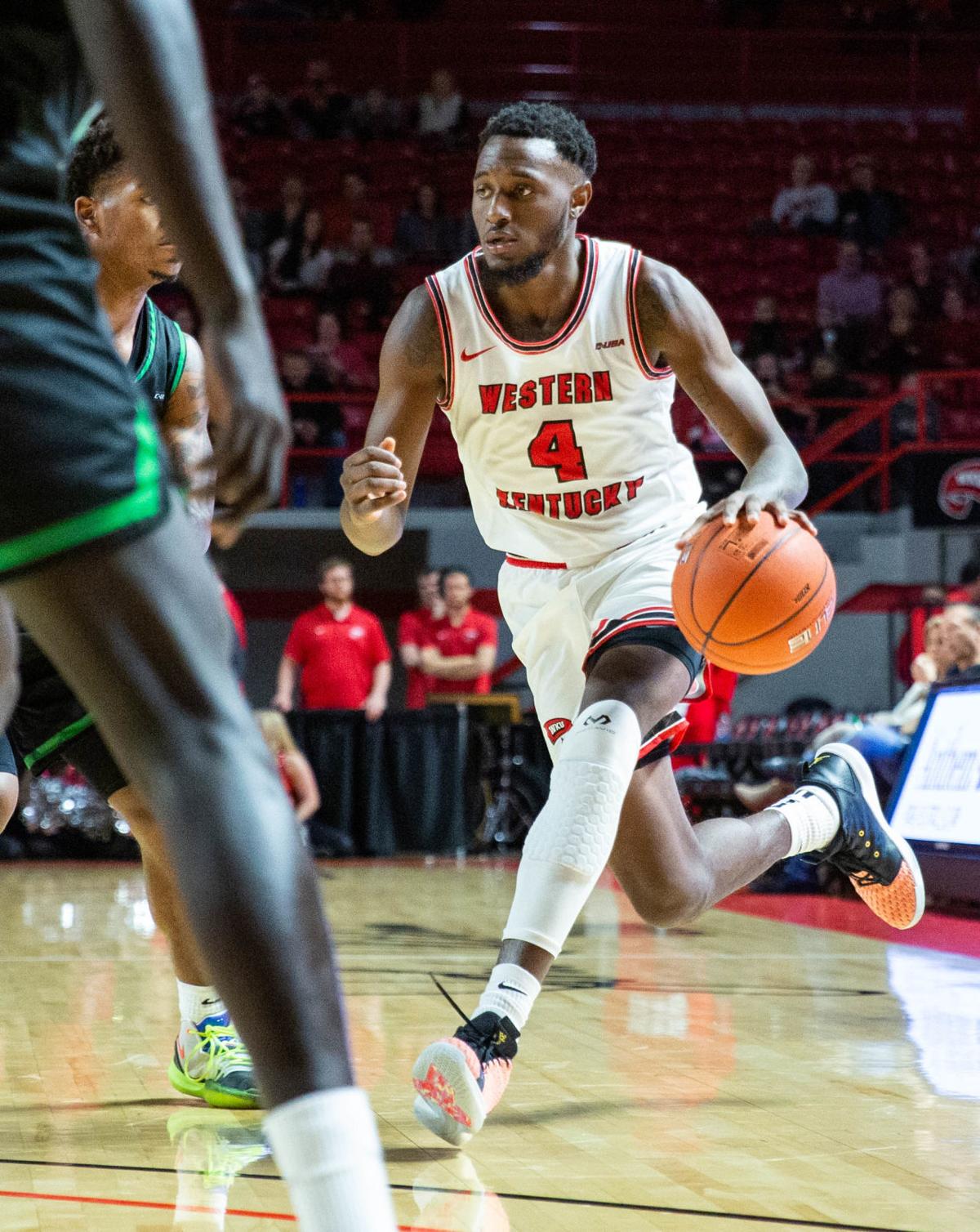 Sustaining what Western Kentucky was able to pull off Thursday night in the second half against North Texas is the key moving forward.

Even if the ups and downs of the season – especially the conference season – will make that consistency a challenge, the Hilltoppers have at least shown how efficiently they can still move the ball in a guard-heavy lineup.

WKU (8-5 overall, 1-0 Conference USA) got the conference slate off to a hot start by not committing a single turnover while shooting 69 percent in the second half of a 93-84 victory over North Texas on Thursday.

“To go out in a game this time of year in conference play, it’s not like we’re playing exhibition games trying to learn some things and adjust,” WKU coach Rick Stansbury said. “We’re doing it against a really good team in conference play and that’s not easily done. Those guys deserve all the credit for making adjustments.”

The Hilltoppers had one lineup for all but 30 seconds of that second half, riding the rhythm of freshman Jordan Rawls, juniors Josh Anderson and Carson Williams and seniors Camron Justice and Jared Savage. That quintet found the hot hand by shooting 9-of-13 from the 3-point line with 10 assists against zero turnovers. It marked the first time since January 2015 that WKU played a half without committing a turnover.

And all of that happened without junior guard Taveion Hollingsworth on the floor. One of the cornerstone pieces of the Hilltoppers left the game 30 seconds in the second half with pain in his knee. He returned to the bench a few minutes into WKU’s rally, but didn’t reenter the game because of the chemistry the lineup on the floor had during the furious rally.

No Hollingsworth in the third game without injured center Charles Bassey made Thursday’s performance even more impressive to the head coach.

“When you make shots, the world goes around,” Stansbury said. “There were incredible stats the second half. … We have to continue to do things and change things and take advantage of the other team.”

The Hilltoppers saw three of those players step up more than usual in that rally. Anderson scored a season-high 19 points and Justice came out of his recent shooting slump to hit 4-of-7 shots from 3-point range. Rawls may have made the biggest impact with a career-high 18 points in 28 minutes off the bench.

Rawls, a reclassified freshman, has shown significant signs of progression easing into WKU’s primary point guard role. That responsibility went mostly to Hollingsworth, who moved out of his natural shooting guard position.

Keeping that going against Rice is the next challenge. The Owls lost by 20 points on the road at Marshall on Thursday and the Hilltoppers have three-straight wins in the series.

Rice enters as one of the bottom-tier teams in Conference USA, ranking 228th in the NCAA’s NET ratings and 203rd in Ken Pomeroy’s advanced analytics rankings. WKU ranks 102nd and 116th in those two rating measurements, respectively.

The Owls are allowing 74.6 points per game with opponents shooting 45 percent from the field. Trey Murphy III leads Rice in scoring at 13.5 points per game.

“I do think we found something we can build on,” Stansbury said. “The longer we play with this lineup doing different things, the better we’ll become.”

Last time out: Western Kentucky won 93-84 against North Texas on Thursday; Rice lost on the road 89-69 at Marshall on Thursday.{&end}

VIDEO: Tops come from behind to stun North Texas, 93-84