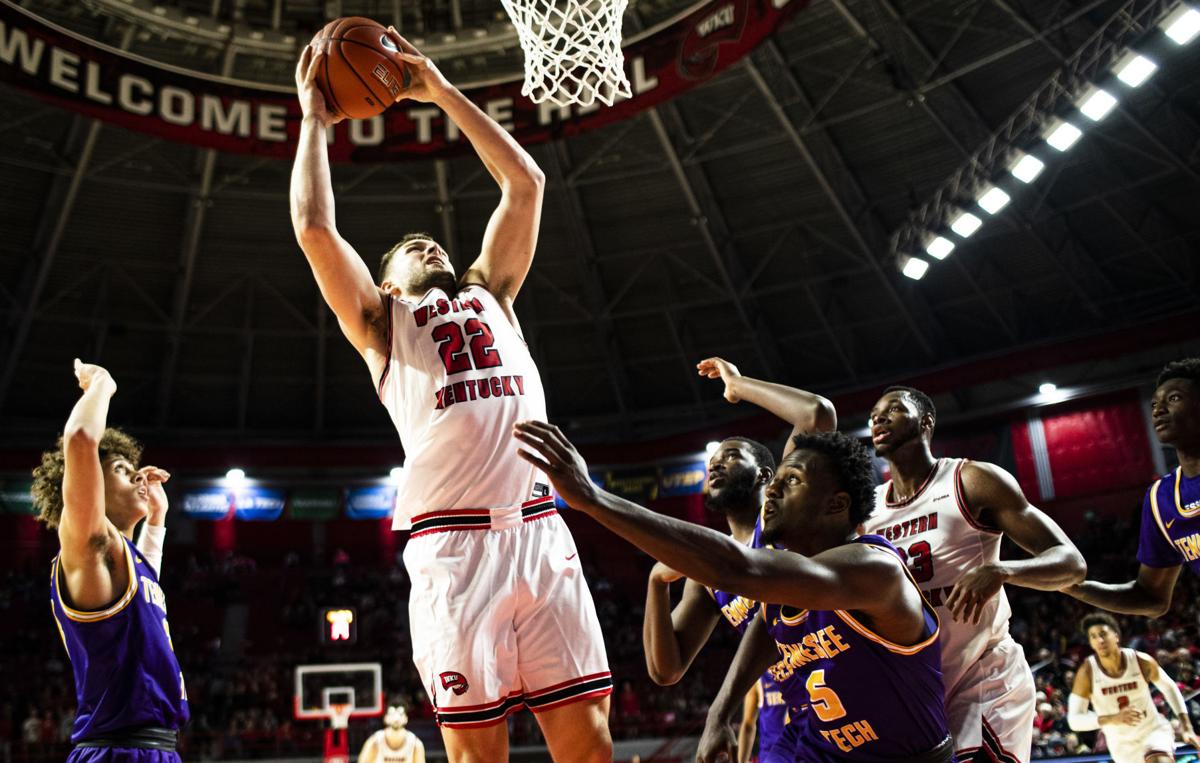 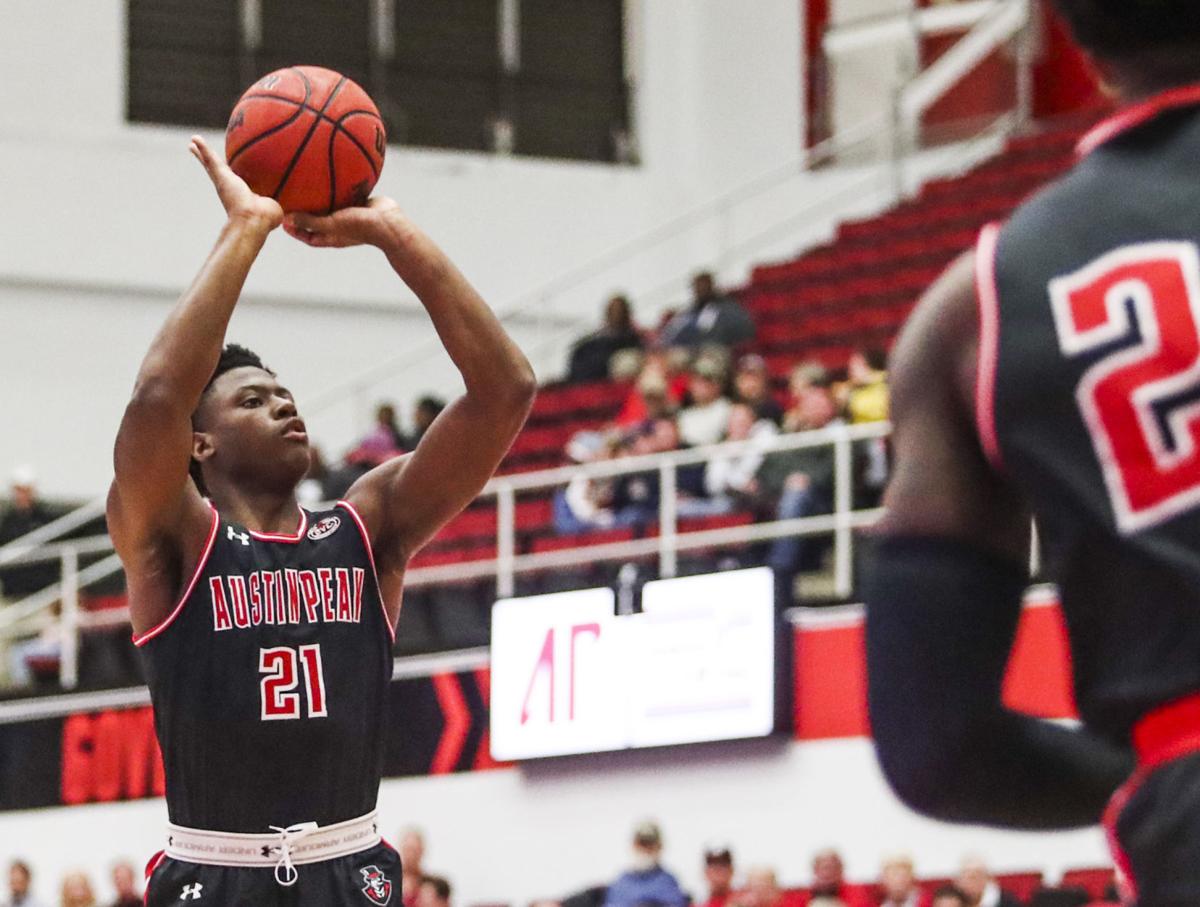 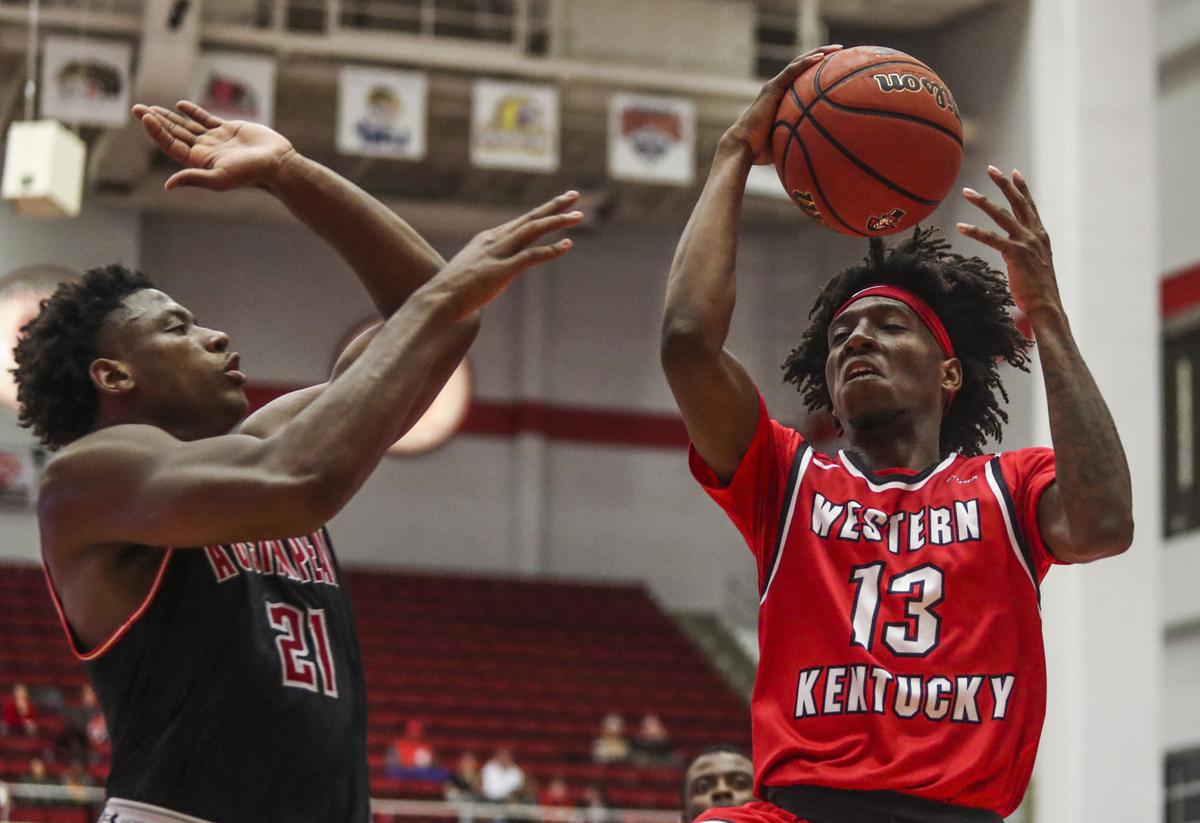 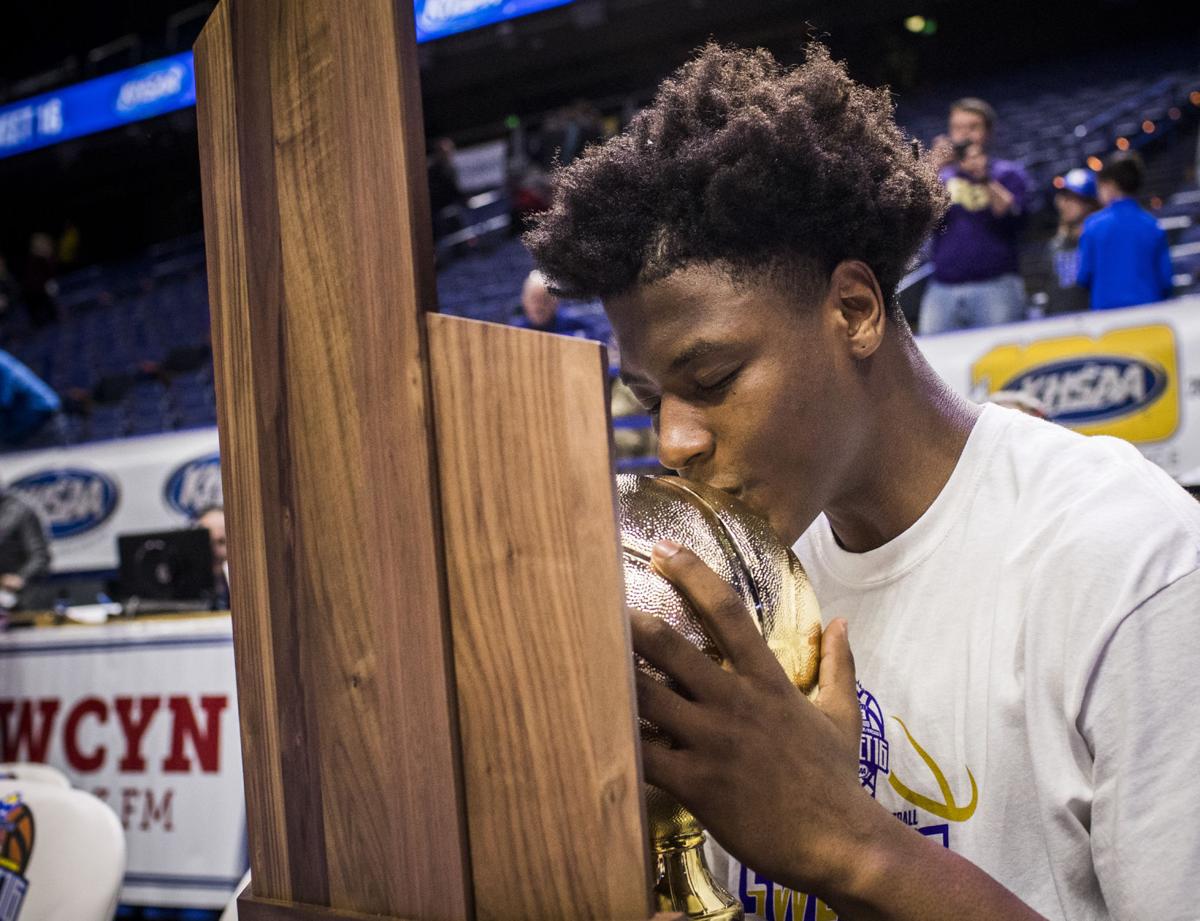 The hype around Carson Williams has been his effectiveness and toughness near the glass, and Western Kentucky benefited from that in the two early showcases between an easy exhibition win and Tuesday’s 12-point win over Tennessee Tech.

It’s an added dimension the Hilltoppers (1-0) will have to rely on heavily if they start shooting poorly in the first half like they did against the Golden Eagles.

Although the team recovered with a 60 percent shooting rate in the second half, it started off at 43 percent in the first 20 minutes and 2-of-9 from the 3-point line. WKU finished shooting 50 percent from the field and 5-of-15 on 3s, mostly by senior Camron Justice hitting two of those to help fend off Tennessee Tech in a 76-64 win.

The duo of Williams and Charles Bassey is something WKU hasn’t had in a while, but hopes to maintain against Austin Peay for Saturday’s 3 p.m. tipoff at E.A. Diddle Arena.

“Just gives you another element,” WKU coach Rick Stansbury said. “We didn’t have that four-guy last year to give you some tough points, paint points. It’s a work in progress with him being a four-guy. He’s been in the paint all his life. It’s not always smooth. The one thing you never question about him is how hard he’s going to go.”

Williams and Bassey each had 16 points and nine rebounds on a night when WKU mostly used its starting five playing over 32 minutes apiece. Joining Williams and Bassey in that group were Justice, Taveion Hollingsworth and Jared Savage.

Williams crashed the boards for three offensive rebounds and had two steals and two blocks. He was 6-of-10 from the field, while he and Bassey also each hit a 3-pointer.

“Carson, that man’s a bully,” Hollingsworth said after the game. “There’s not much I can say about him, he shows how he plays. He’s finding his shot. You can see he clearly found it in the game tonight. I can’t wait for more to come.”

Williams and Bassey will need another solid night against an Austin Peay team scoring at will with one of the best versatile players in the Ohio Valley Conference.

Bowling Green native and Governors junior guard/forward Terry Taylor was tabbed as the OVC Preseason Player of the Year and led Austin Peay with 21 points and six rebounds in its 110-67 win over Division-II Oakland City on Tuesday.

The 6-foot-5, 230-pound Bowling Green High School alum averaged 20.5 points and 8.9 rebounds last year and has a career shooting percentage over 50 percent. He scored 11 points as a freshman against the Hilltoppers in the teams’ 2017-18 meeting in Clarksville, Tenn. Taylor is plenty familiar with Diddle Arena, leading the Purples to four straight Region 4 championships in the building.

Along with Taylor, the Governors present their own size in the paint with 7-foot center Matheus Silveira and 6-8 forward Eli Abaev.

Austin Peay has scored 99 points or more in three contests this season that include two exhibitions. While neither of those teams carry the defensive presence of WKU’s lineup, the Hilltoppers will look to start with better shooting and a better flow offensively. Hollingsworth and Justice combined for eight turnovers against five assists Tuesday.

Hollingsworth is playing point guard out of necessity right now while senior Kenny Cooper awaits word on his eligibility waiver from the NCAA and while freshman Jordan Rawls works his way into more consistent minutes.

“I don’t think we passed the ball great (Tuesday),” Stansbury said. “Shooting, there’s no question in having Cam out there as another shooter. Taveion having that ball out there sometimes hurts him. It affects him. It’s where it is now. We have to keep getting guys better until we get some guys back.”

WKU is 41-14 all time against Austin Peay and hasn’t lost in the series since the two met in Green Bay, Wis., for the Oneida Classic in 1999. … Redshirt senior guard/forward Jared Savage played his first two seasons at Austin Peay, helping the Governors to an OVC title and the NCAA Tournament as a freshman. … Austin Peay is WKU’s second of three opponents from the OVC to open the season. The Hilltoppers travel to Eastern Kentucky next Friday. … Taveion Hollingsworth became the 50th player to reach 1,000 career points Tuesday. He needs just four points to surpass Bob Daniels and Carlisle Towery for 46th on WKU’s all-time scoring list.

The same night Taveion Hollingsworth was celebrated for a career milestone, he struggled leading the Hilltoppers from the point guard position.