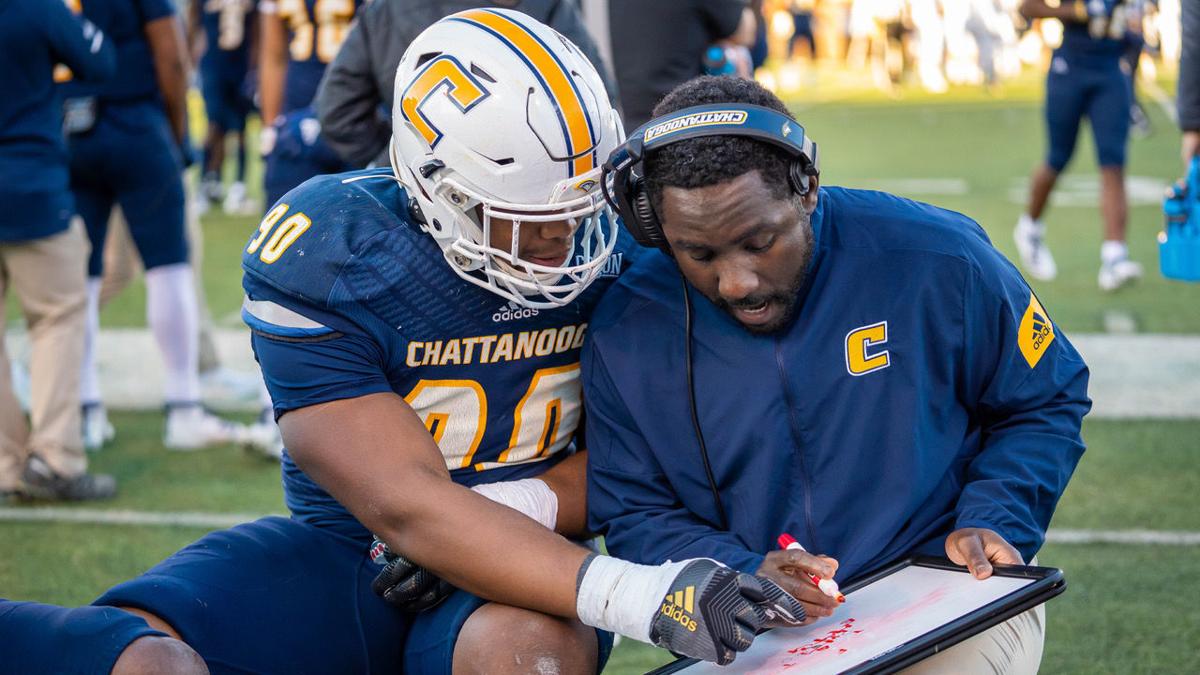 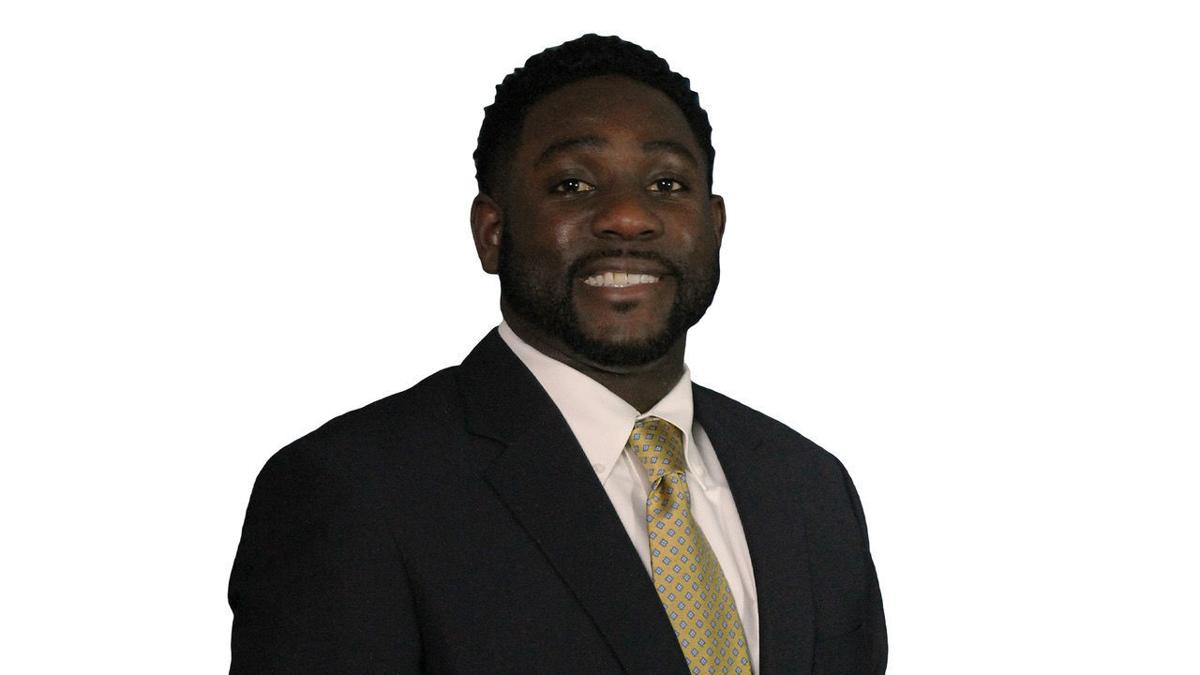 “I’m grateful for the opportunity to be a part of the program that Coach (Tyson) Helton is building here at WKU,” Baker said in a news release. “I’m looking forward to working with an outstanding group of student-athletes that has been assembled here, helping to continue their growth and progress as young men and football players.”

Baker looks to provide his expertise to the productive defensive ends position. Two starters, DeAngelo Malone and Juwuan Jones, are returning and poised to build on a tremendous season in 2019. Malone earned the Conference USA Defensive Player of the Year Award while recording 99 tackles, 11.5 sacks and 21 tackles for loss. Jones recorded 55 tackles, seven sacks and 12.5 tackles for loss.

“Coach Baker is very familiar with what we do here and that was important to me to keep that continuity, but he’s also a guy that has his own flair on things,” Helton said in the news release. “You have to have a guy who can walk in the room as a coach that the players will feel comfortable with and can take them to the next level. ... I think we hit a home run with him, I really do.”

Baker spent last season coaching the defensive line at UT Chattanooga. He joined the Mocs after five seasons in the same role at Mercer from 2014-18.

At Mercer, his defensive line played an important role in that team leading the SoCon in turnovers gained and turnover margin in 2017. Mercer managed to tally over 21 turnovers gained for four years in a row.

The 2015 Mercer team was one of the best against the run in the SoCon.

Baker is a native of Cartersville, Ga., and chose to attend school at Gardner-Webb. He was a four-year letterman from 2005-08 and three-year starter on the defensive line. He was selected as a team captain and earned the team’s Defensive Player of the Year award in 2007. He earned a B.S. in health and physical education in 2009 and went on to earn a master’s in higher education leadership from Mercer in 2018.