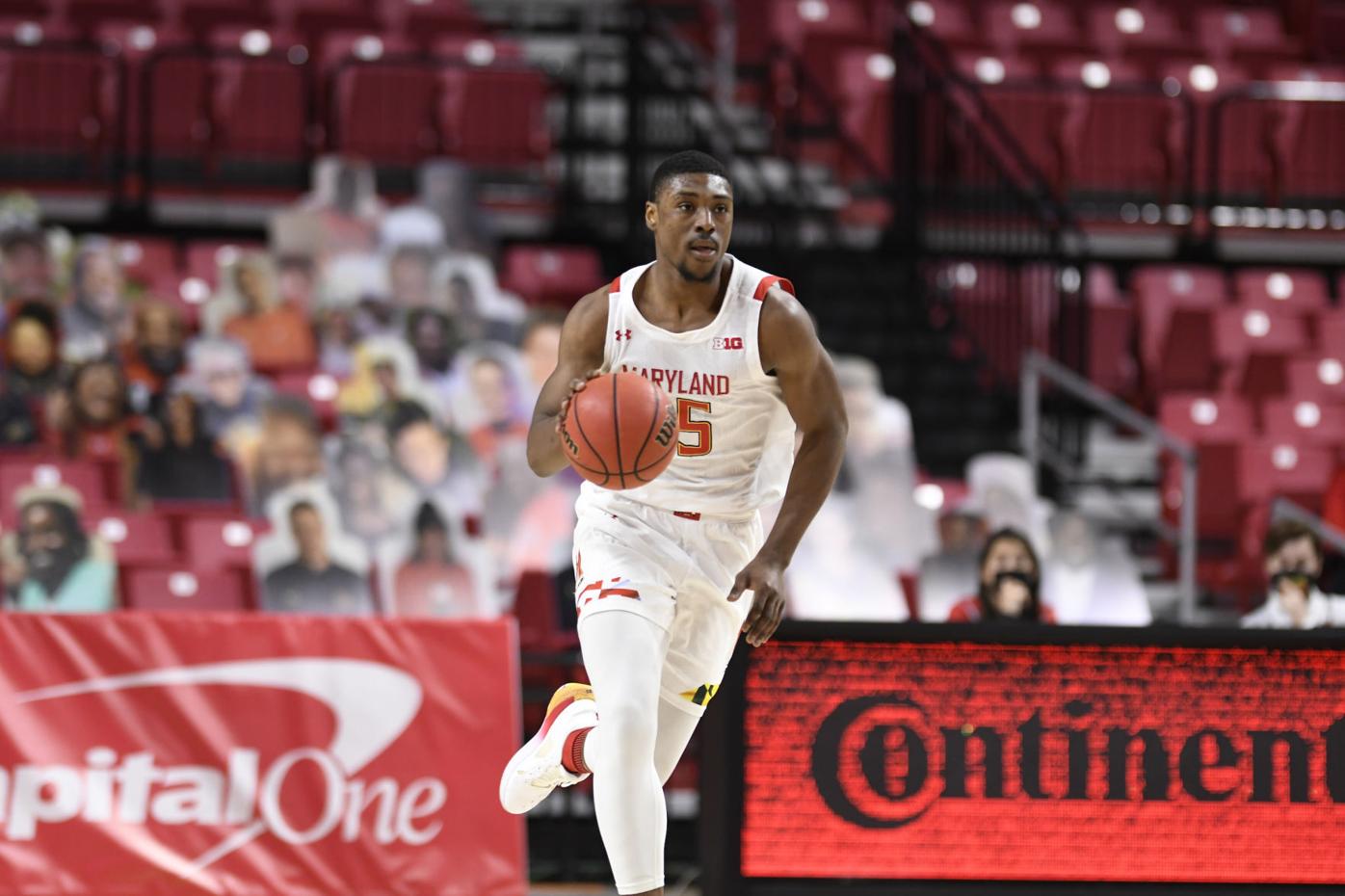 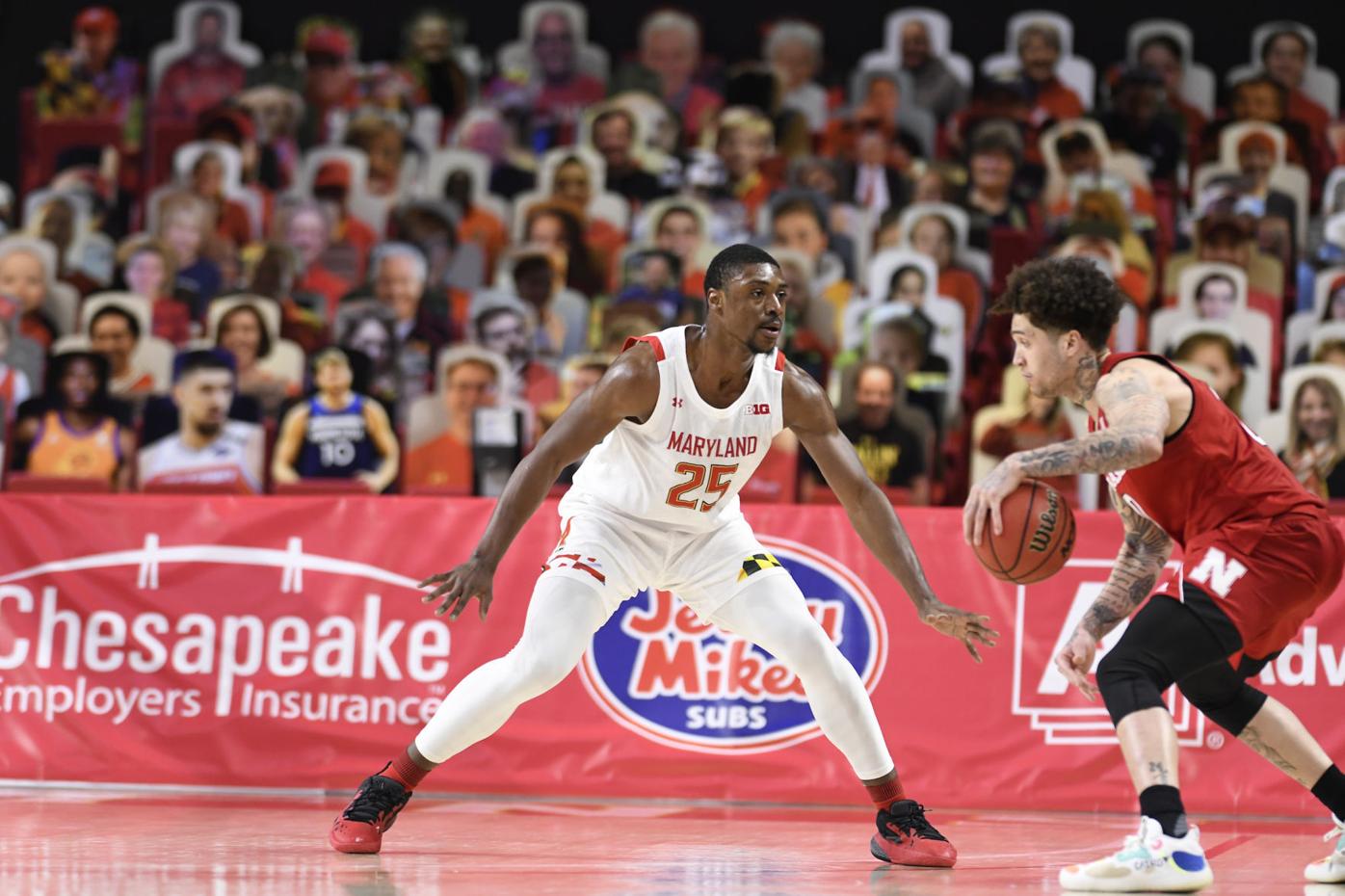 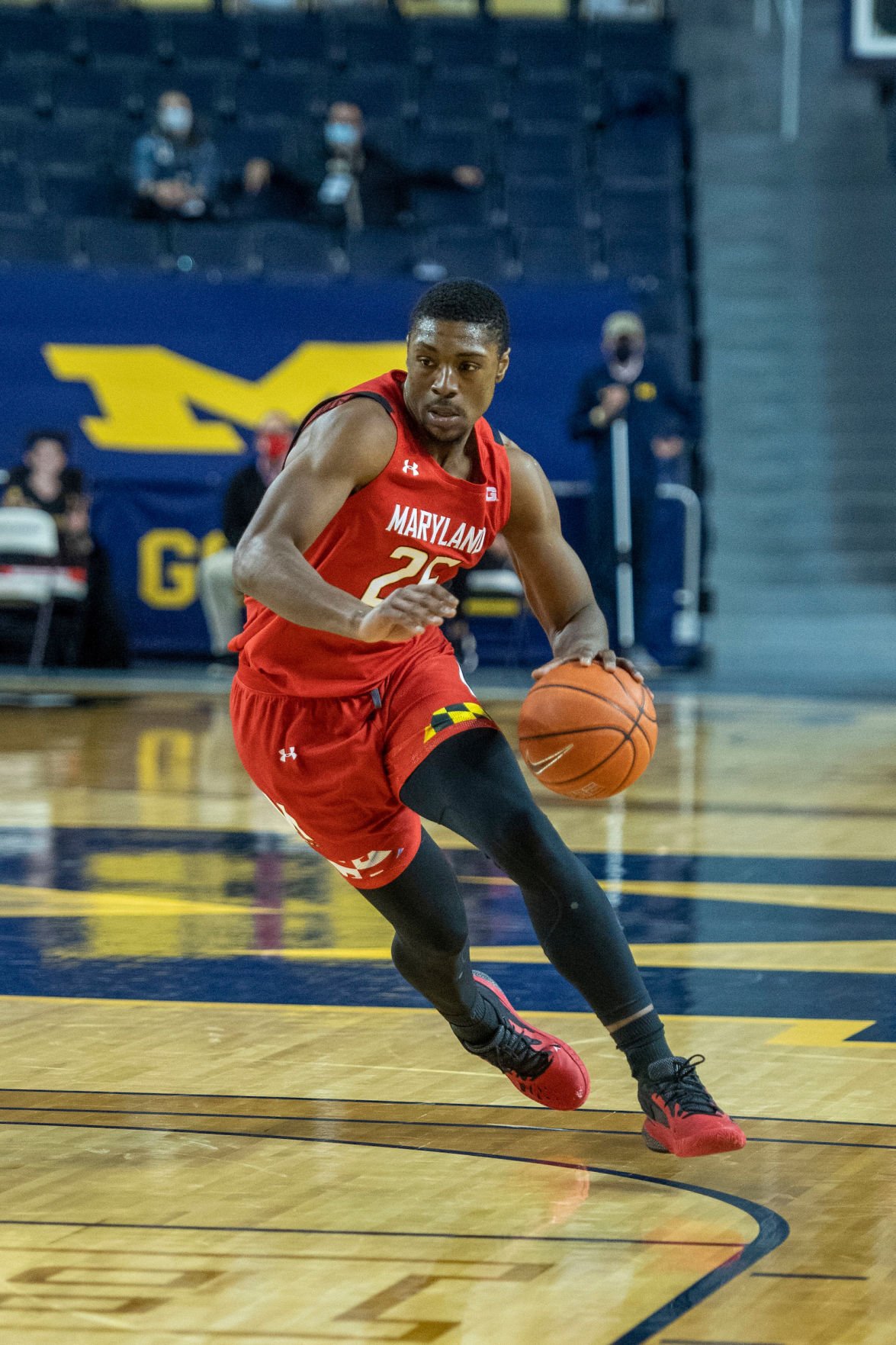 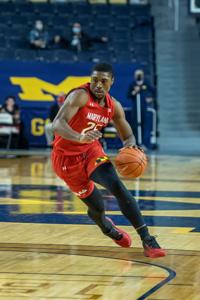 Hamilton, a 6-foot-8 forward, comes to WKU after one season at Maryland, but he also has two years at Boston College under his belt before that. He will be cleared to play immediately with two years of eligibility remaining.

“We recruited Jairus out of high school, and we’re excited to have him now join our program,” Stansbury said in a news release. “He brings one thing that we set out to address in recruiting and was very important to us – perimeter shooting. He’s proven he can make shots at a high level against great competition.

“Besides that, we think he brings a lot of versatility to his game beyond his ability to shoot the basketball.”

The Charlotte, N.C., native appeared in all 31 games for the Terrapins last year while averaging 6.5 points and 2.4 rebounds per game. He shot 43% from the 3-point line, including a 56% mark over the final 10 games of the season and a 5-for-6 performance in the Big Ten Tournament.

As a sophomore at Boston College, Hamilton averaged 9.5 points and 4.3 rebounds while making 20 starts. He led the team with a 55% field goal percentage and shot 78% from the free-throw line.

Hamilton scored a career-high 23 points with eight rebounds and five made 3-pointers that year in a home win over Virginia Tech, and he was also the game MVP in the Al Attles Classic against Cal with 18 points and eight boards. Hamilton averaged 5.6 points and four rebounds with eight starts in 30 appearances as a college freshman in 2018-19.

Before arriving at Boston College, Hamilton completed a standout career at Cannon High School in North Carolina, where he finished as the school’s No. 2 all-time leading scorer with 2,574 career points in three varsity seasons. As a senior, he averaged 28.3 points, 13.2 rebounds, 3.1 assists and 2.1 steals while leading his team to the quarterfinals of the NCISAA 3A state championship.

Hamilton was a consensus top-100 prospect out of high school, ranked as high as No. 56 in the country and 15th at his position by ESPN.