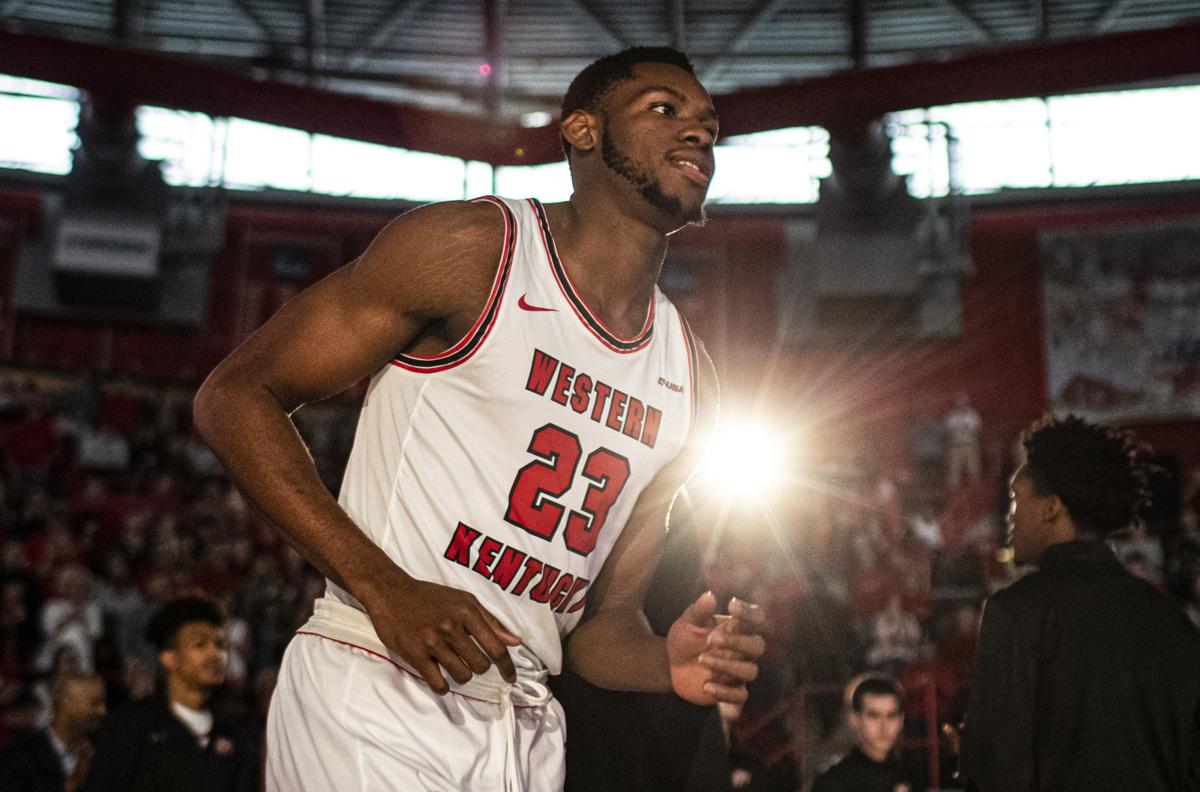 Western Kentucky Hilltoppers center Charles Bassey (23) jogs onto the court after being announced before WKU’s 97-75 win over Austin Peay on Saturday, November 9, 2019, at E. A. Diddle Arena. (Austin Anthony/photo@bgdailynews.com) 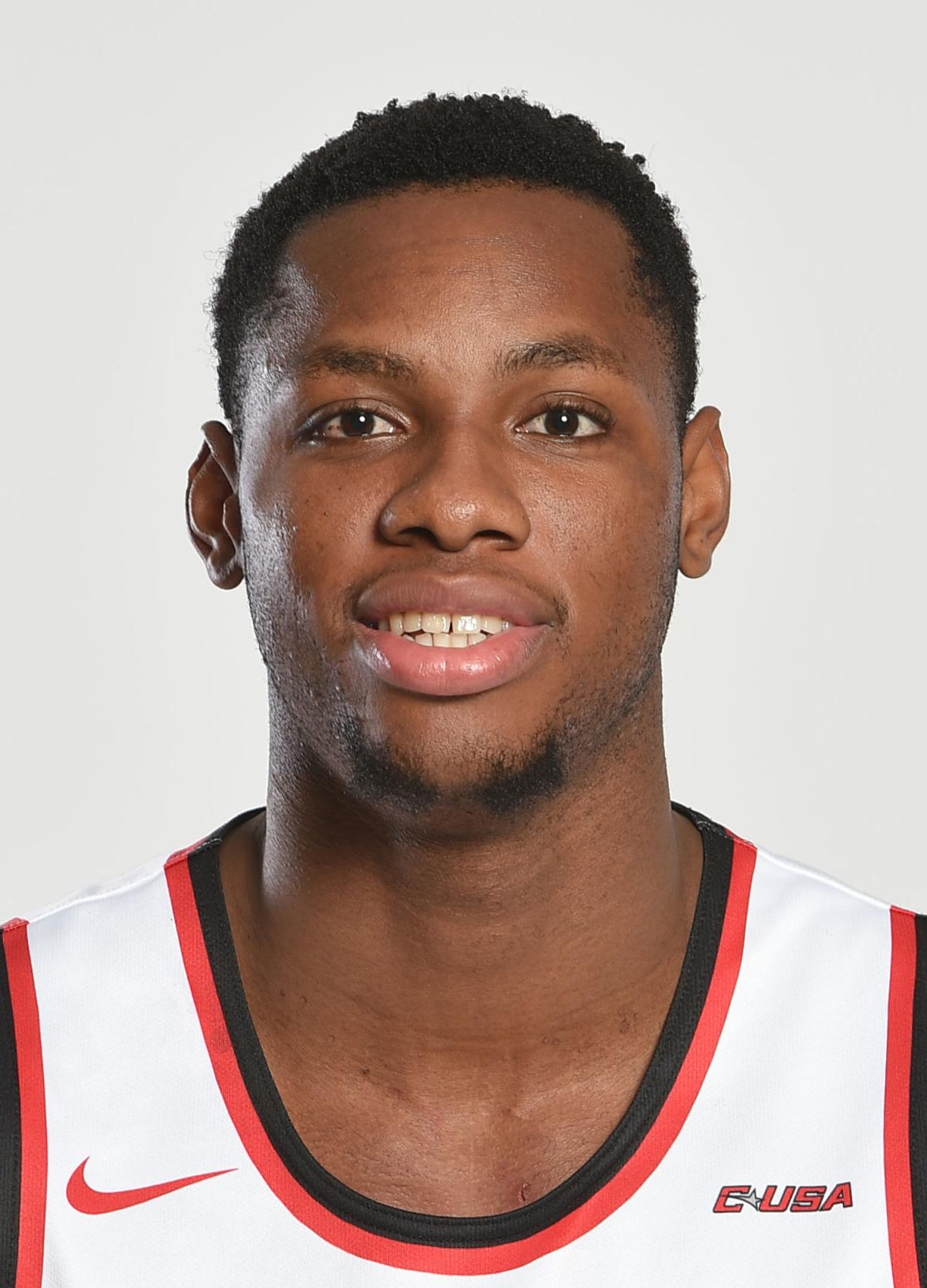 Western Kentucky Hilltoppers center Charles Bassey (23) jogs onto the court after being announced before WKU’s 97-75 win over Austin Peay on Saturday, November 9, 2019, at E. A. Diddle Arena. (Austin Anthony/photo@bgdailynews.com)

Western Kentucky sophomore center Charles Bassey has been selected for the watch list for the Oscar Robertson Trophy, as announced Thursday by the U.S. Basketball Writers Association.

Bassey is one of 46 members of the watch list for the Oscar Robertson Trophy, presented annually to the men’s national player of the year.

Since its founding in 1956, the USBWA has named a national player of the year. In the 1997-98 season, the award was named in honor of Robertson. In addition, the USBWA selects an All-America team and All-District teams, players and coaches of the year.

Bassey – a 6-foot-11, 230-pound native of Lagos, Nigeria – has already been named to the preseason watch lists for two other men’s national player of the year awards, the Naismith Trophy and the John R. Wooden Award.

The 2019-20 Oscar Robertson Trophy will be presented at the NCAA Final Four in Atlanta in April. The winner will be also be honored at the annual USBWA Awards Luncheon at the Missouri Athletic Club in St. Louis on April 13.

In January, the USBWA will release a second watch list, followed by finalists after All-America balloting is complete in March.

Last season, Duke’s Zion Williamson was the recipient of both the Oscar Robertson Trophy and the Wayman Tisdale Award.

Bassey has already been named a Preseason First-Team All-American by both Lindy’s Sports Magazine and Street & Smith’s Basketball Yearbook.

He leads WKU this season with averages of 15.9 points, 9.6 rebounds and 1.7 blocks per game while shooting 52.5 percent from the field.

Bassey has 143 points, 86 rebounds, 15 blocks and eight steals this season.