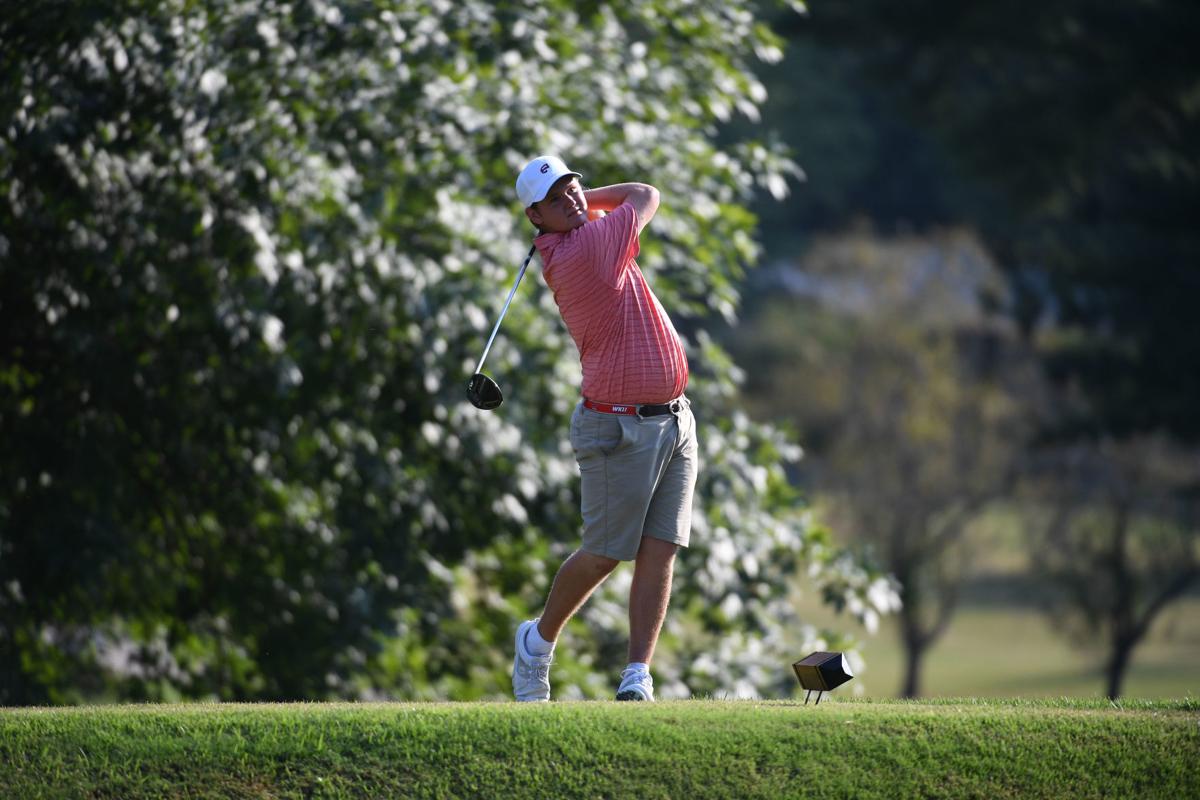 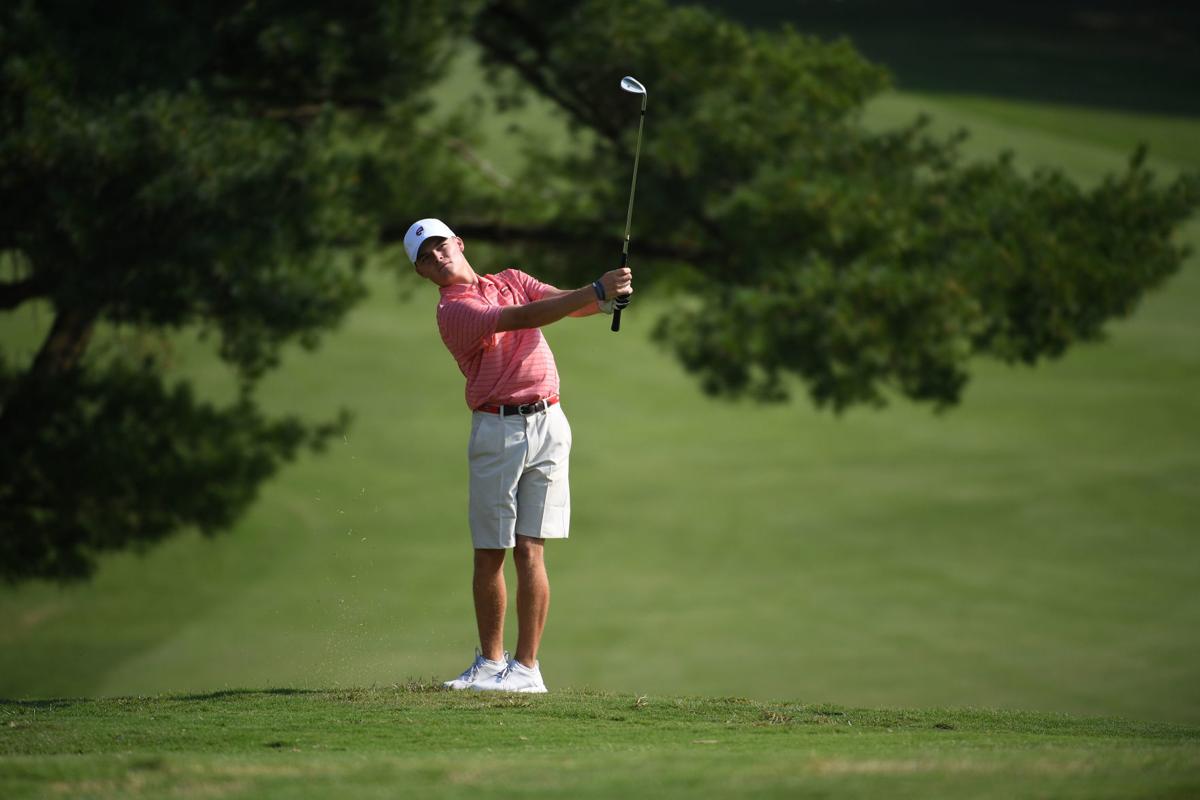 Bluegrass native Fuller has competed in just three events for the Tops in his freshman season. He recorded consistent scores of 74, 76 and 75 to tie with O’Toole at 25th with a score of 225. Fuller notched career-bests in finish, 18, 36 and 54-hole totals.

Fuller and O’Toole’s Co-Golfer of the Week awards are the second and third of the kind to be won by a Hilltopper golfer this year, following Linus Lo’s honor Sept. 25.

With their performance, Fuller and O’Toole earned spots in the lineup for the Hilltoppers' next outing at the Mobile Sports Authority Intercollegiate beginning Monday.