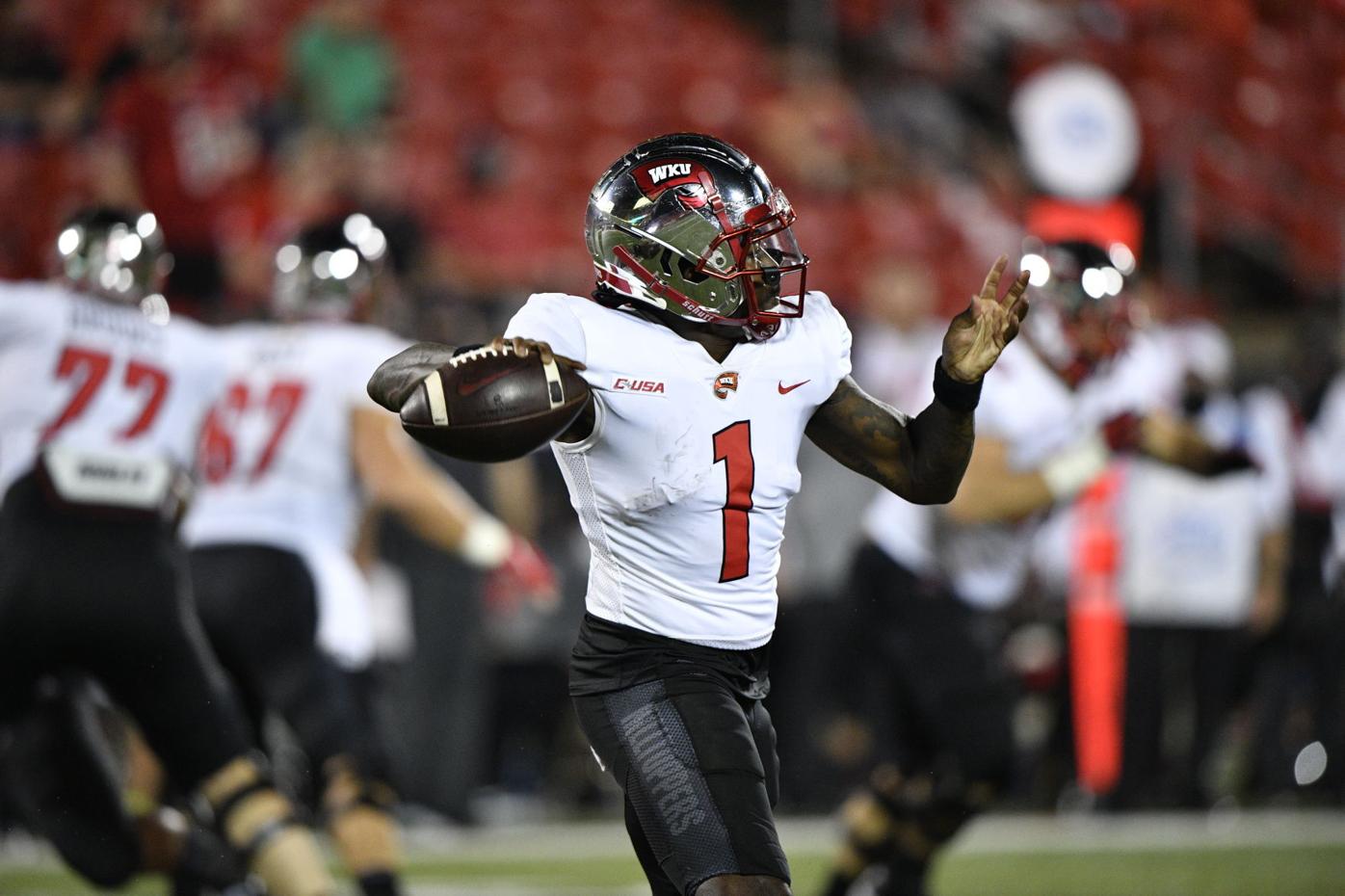 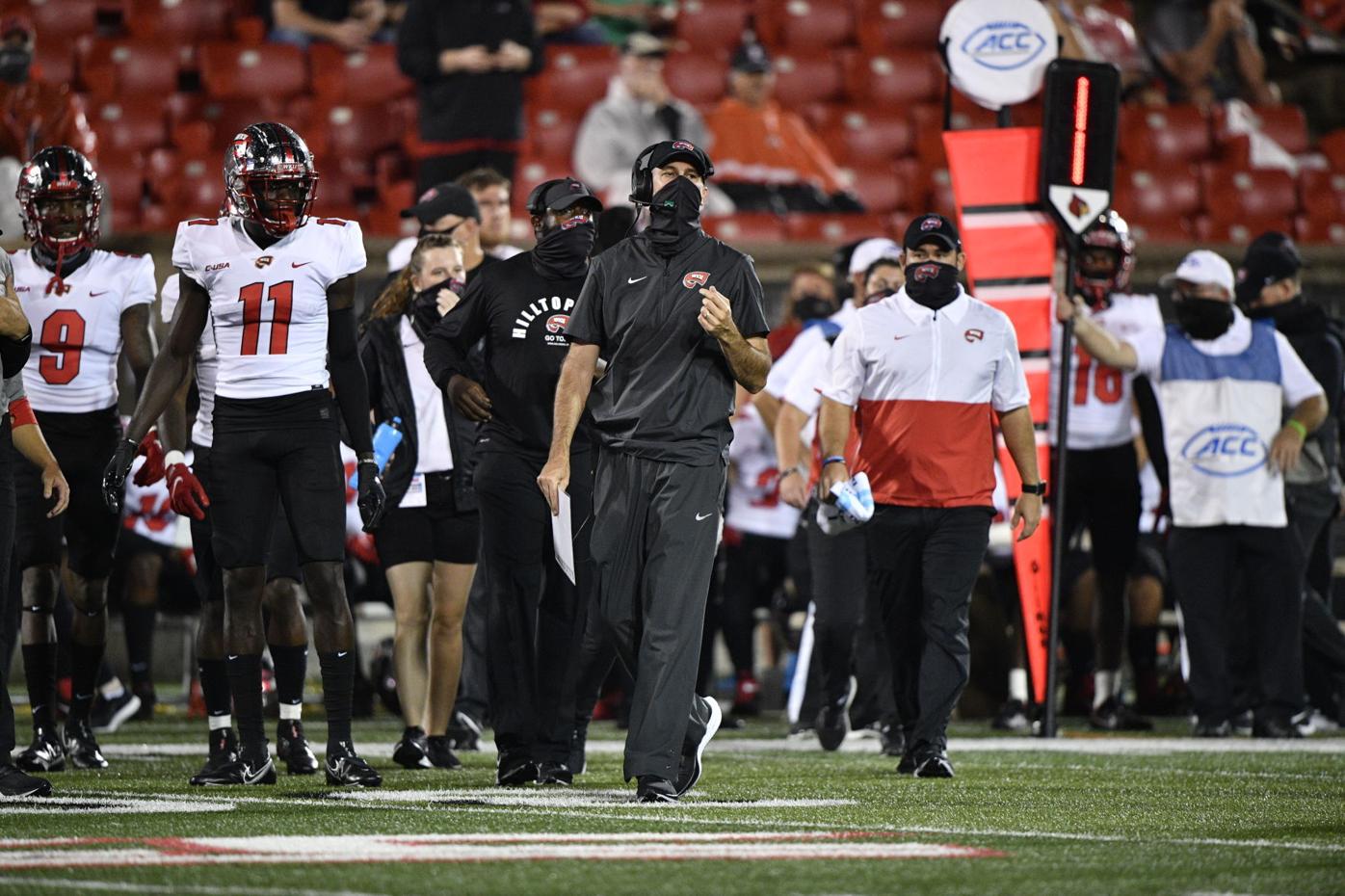 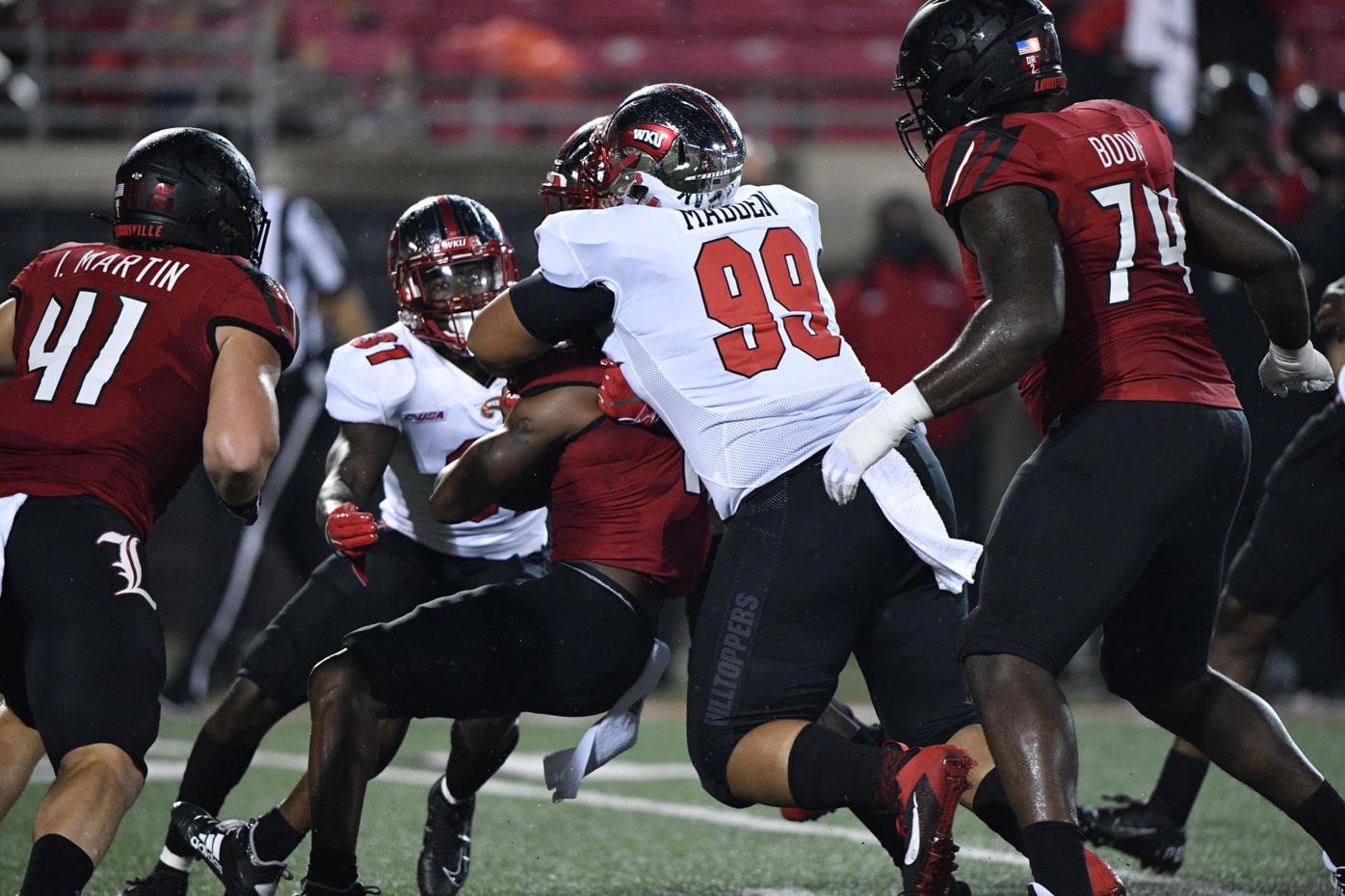 Western Kentucky will play its first game in front of its home crowd Saturday when Liberty comes to Bowling Green for an 11 a.m. kickoff.

Well, 20% of Houchens-Smith Stadium’s capacity, meaning no more than 5,000 fans.

It doesn’t change the importance of the matchup with the Flames, however, as the Hilltoppers try to bounce back from a season-opening loss at Louisville and carry momentum into an open week before the start of Conference USA play.

WKU is expecting the same players available in its second game week as it had available against Louisville, when all traveling players tested negative for COVID-19 upon arrival. The Hilltoppers took a test Thursday, according to Helton, and were awaiting results as of Thursday night’s media availability.

The Hilltoppers lost 35-21 to the Cardinals last week. WKU gave up several big plays down the field and struggled on third down – Louisville converted 7-of-10 third-down attempts in the first half – after returning the bulk of a defense that had the seventh-best third-down conversion rate in the nation in 2019.

Helton said defensively the Hilltoppers “have our hands full,” but said he likes the way the team had been approaching practice this week, especially the cornerbacks. Saturday will be the season opener for Liberty, which went 8-5 last year in its second season as an FBS program. The Flames averaged 32.8 points per game, with 288.9 yards passing per game and 150.5 yards rushing.

“That’s definitely the goal, is to come out every single week and try to improve from what you did the week before,” WKU defensive coordinator Clayton White said Wednesday. “Our guys are hungry.

“I think Liberty’s a good offense. It’s been a proven offense with coach (Hugh) Freeze and his system. ... That’s what they do – they put up points. I think the key is to come out and make sure obviously we improve some things from the first game and focus on what we need to focus on.”

Liberty won’t have Stephen Buckshot Calvert back at quarterback this season, after he threw for 3,663 yards and 28 touchdowns last season. Instead, they’ll rely on Malik Willis, who was named starter earlier this week.

The dual-threat QB gets his first start at the position in nearly four years, going back to when he was a senior at Roswell High School and playing in Georgia’s 2016 Class 7A state title game. He transferred to Liberty from Auburn following 2019 spring practice after serving as Jarrett Stidham’s backup in 2017 and ‘18, and sat out last season due to NCAA transfer rules.

“(Willis) had a really good today today, I thought,” Freeze said Thursday. “I’ve got a few things I’d like to see him do a little differently on the reads, but we’ll show him that on film tomorrow and tomorrow night in the hotel. He’s improved the last few weeks and you just hope that carries over into the game.”

Helton and offensive coordinator Bryan Ellis remember Willis from high school and when he was transferring, and White says the two have helped with scouting, but limited film makes it difficult.

“It’s almost impossible, so you have to go back and dig and keep digging and keep digging,” White said. “There’s some film out there somewhere, so you just want to give your guys a glimpse of his ability and his throwing ability, his running ability.”

That includes finding a rhythm and getting more production out of its offense led by QB Tyrrell Pigrome, who will be making his second start at WKU after coming to The Hill as a graduate transfer from Maryland. Pigrome was 10-for-23 passing for 129 yards and touchdown in the loss, and WKU’s offense rushed for 119 yards – 68 of which came from Pigrome. Helton said Thursday he looked good in practice this week.

Saturday’s kickoff is scheduled for 11 a.m. and the game will be broadcast on ESPNU. The Hilltoppers are off the following week before opening C-USA play at Middle Tennessee on Oct. 3.{&end}

'EVERYTHING I NEEDED': Brown excited to be back healthy for WKU

Louisville faced third-and-18 from its own 17-yard line on the first series of Saturday’s season opener against Western Kentucky, and Eli Brow…